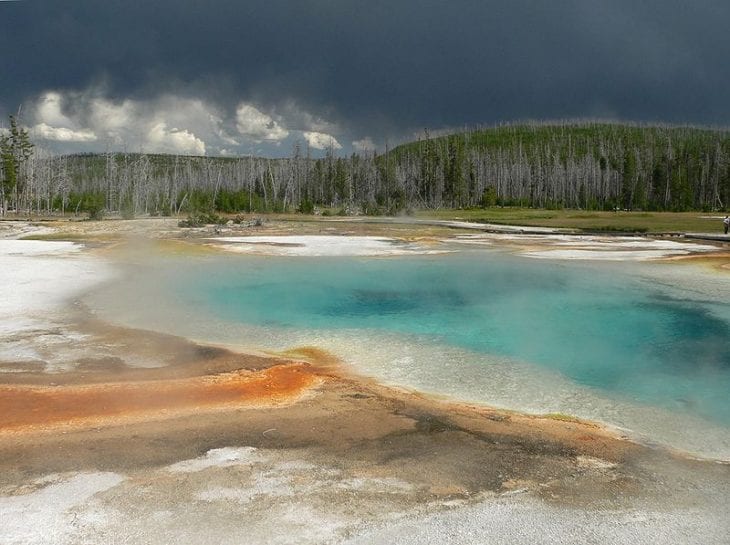 A site is referred to as a World Heritage Site when it is listed by the United Nations UNESCO organization as a special cultural or physical significance. As of 2014, there are 1007 heritage sites: 779 are cultural, 197 are natural and 31 are mixed properties. The following is a list of 10 natural heritage sites, which stand out for their beauty. You might also want to take a look at our (list of cultural heritage sites)

These falls are located on the border of Argentina and Brazil and are one of the new 7 wonders of the world. Its brink spanning a distance of 2 km and an average flow of 1.3 million liters per second. The Iguazu Falls are consisted of about 275 individual waterfalls and cascades 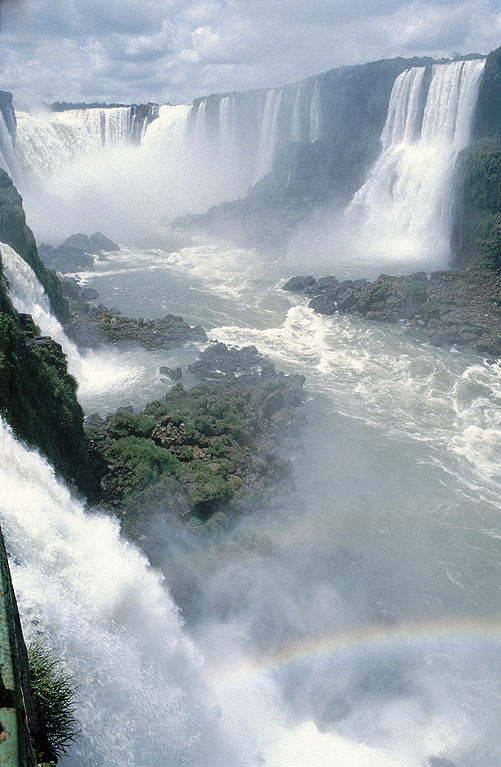 Yellowstone national park was the first national park. It was established in 1872 and is divided between the states of Wyoming, Montana and Idaho. The park has vast geothermal areas with many hot springs and geysers. The Yellowstone River runs through the park with several waterfalls, along with 4 mountain ranges. The park is well known for its wildlife that include almost 60 mammal species, such as the gray wolf, grizzly bear, bison, lynx and elk. It is the fourth most visited park in the United States 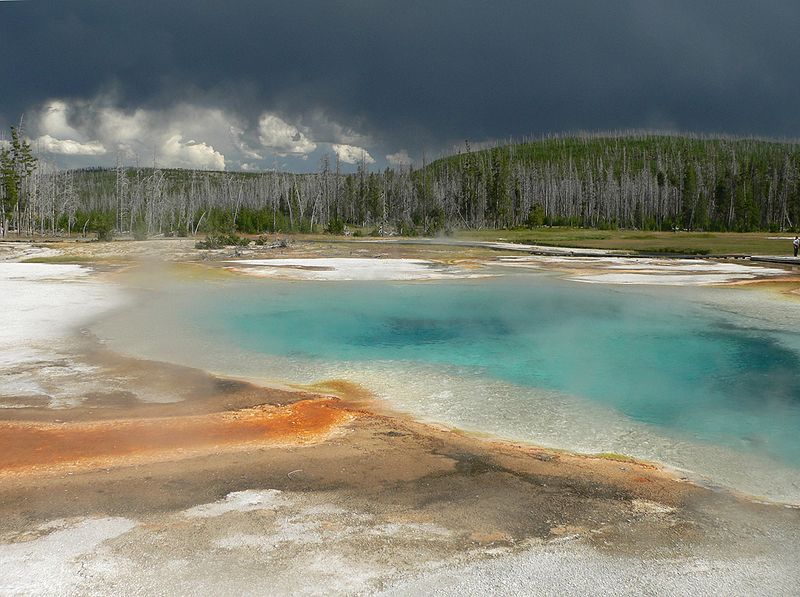 Located off the coast of Queensland, the Great Barrier Reef is the world’s largest coral reef system which is composed of over 2,900 individual reefs and 900 islands. The reef system stretches over 2,600 kilometres (1,600 mi) 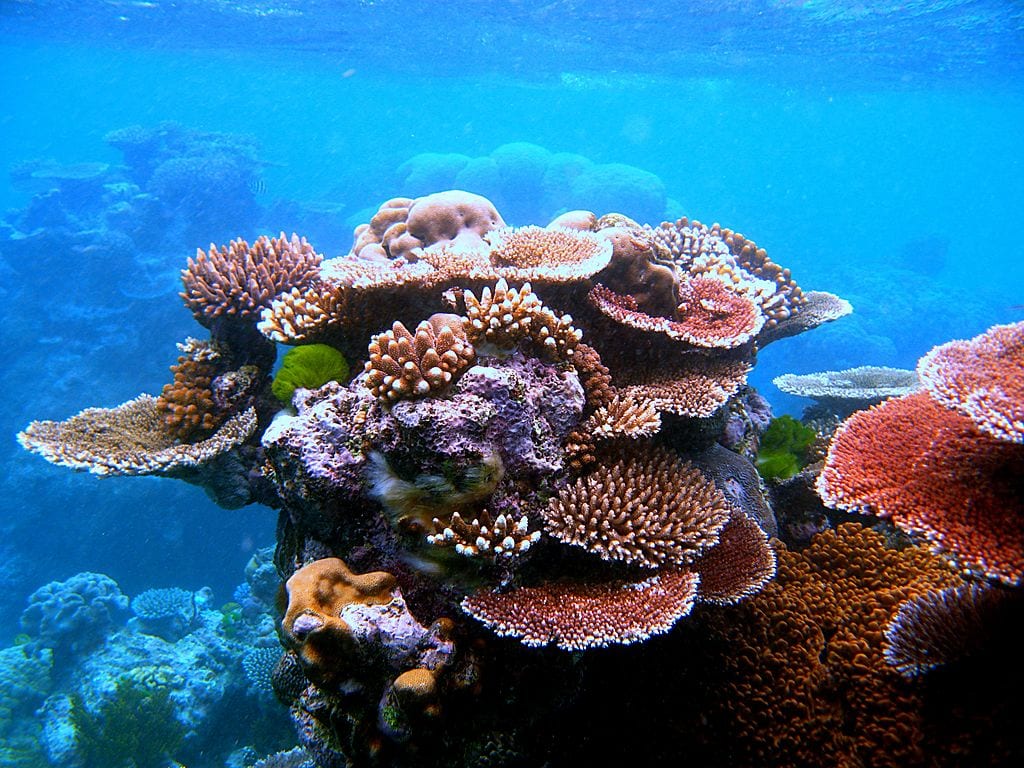 An archipelago of volcanic islands in the Pacific Ocean, 926 km (575 mi) west of Ecuador. The Galápagos Islands and their surrounding waters are a national park and a biological marine reserve. The islands are world famous for their vast number of endemic species and were studied by Charles Darwin. Darwin’s observations helped to form his theory of evolution by natural selection 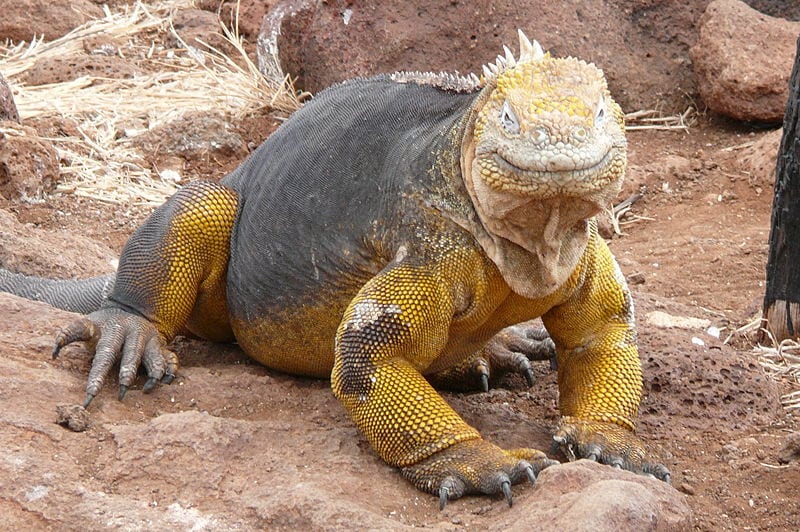 The Los Glaciers National Park most popular glacier is the Perito Moreno Glacier. It is one of the most popular tourists attractions in Argentina. The tourists can view the glacier from a small boat on Lake Argentino, or from three viewing areas on land. Lucky visitors witness huge chunks of ice breaking from the glacier and plummeting into Lake Argentino. The Perito Moreno is 30 km (19 mi) in length 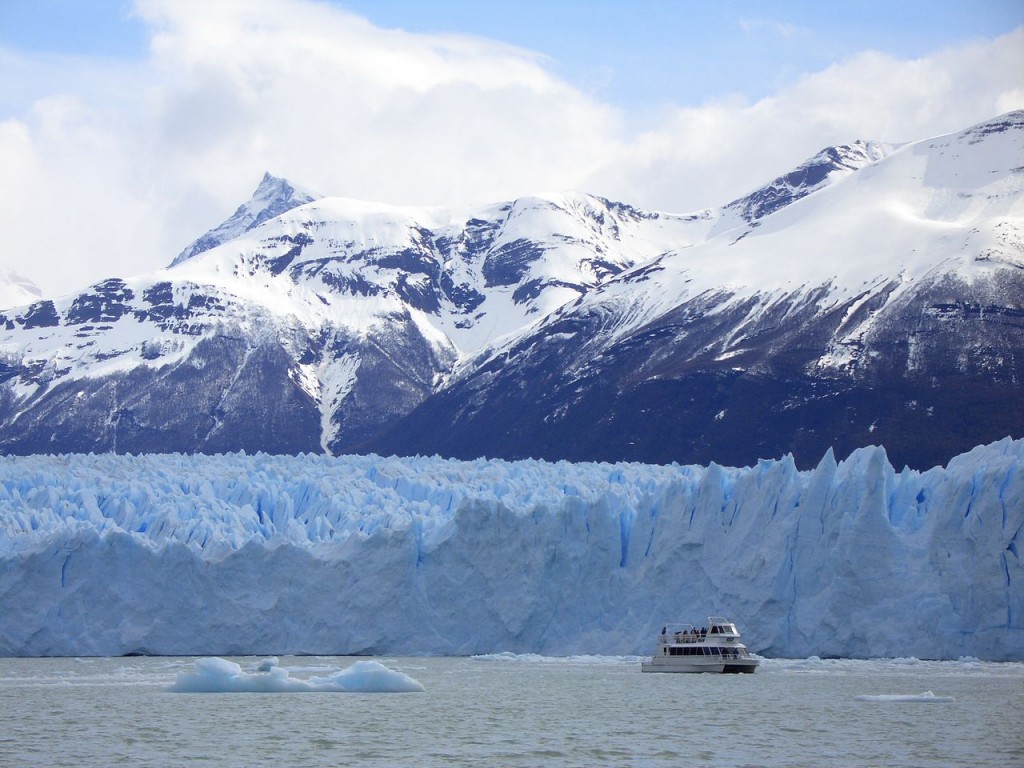 Yosemite was established as a national park in 1890 – making it the third oldest national park after Yellowstone and Sequoia. Located in the state of California, Yosemite national park contains beautiful cliffs, waterfalls (Yosemite Falls are North America’s tallest waterfall), three Giant Sequoia groves and diverse wildlife. Yosemite is the third most visited national park in the United States 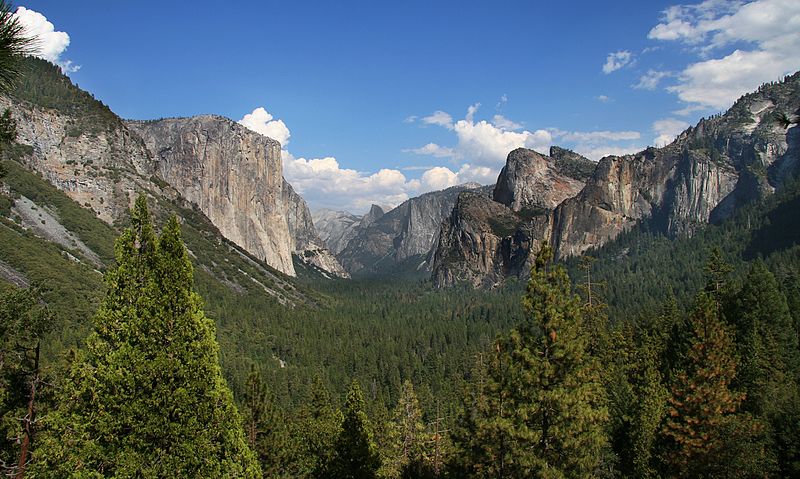 The Serengeti National Park in Tanzania is famous for its annual migration of over 1.5 million white bearded wildebeest and 250,000 zebra and also for its numerous Nile crocodile. The park was established in 1951 over an area of 14,750 km2 (5,700 sq mi) and receives 350,000 visitors each year 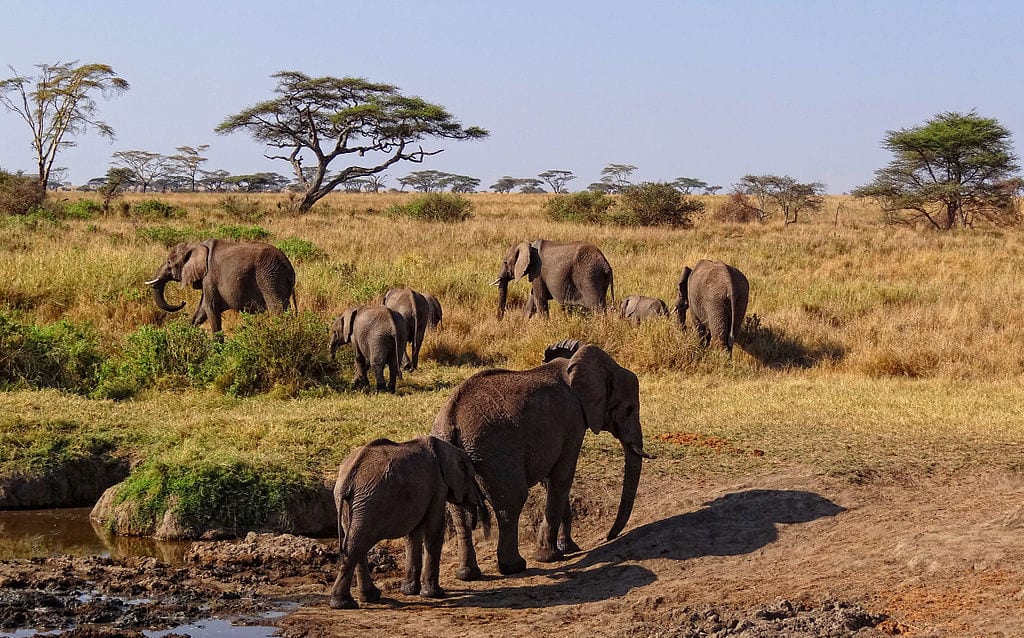 This waterfall is located on the Zambezi River at the border of Zambia and Zimbabwe. It’s the largest singular waterfall in the world spanning a width of 1.7km, a height of 108 meters (355 ft) and an average flow of 1 million liters per second! 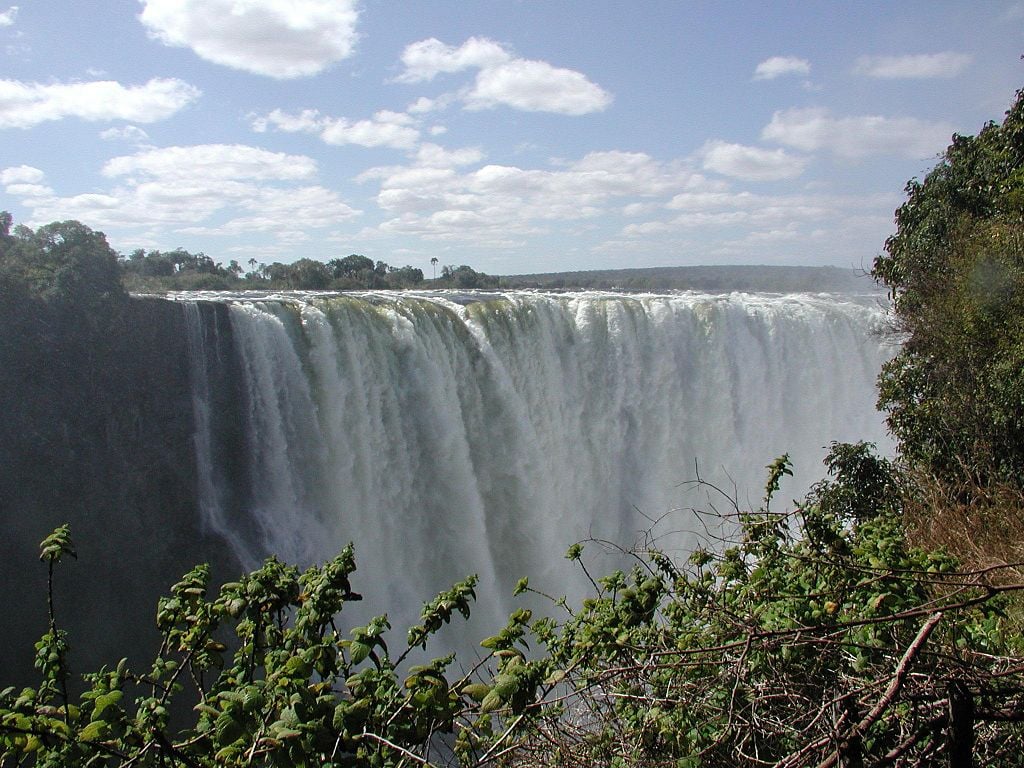 This heritage site covers the south west corner of the South Island of New Zealand. In covers an area of 26,000 km² which include four national parks: Aoraki/Mt Cook, Fiordland, Mt Aspiring and Westland. The area is thought to contain some of the best modern representations of the original flora and fauna that were present hundred of millions of years ago, which is one of the reasons for the UNESCO listing 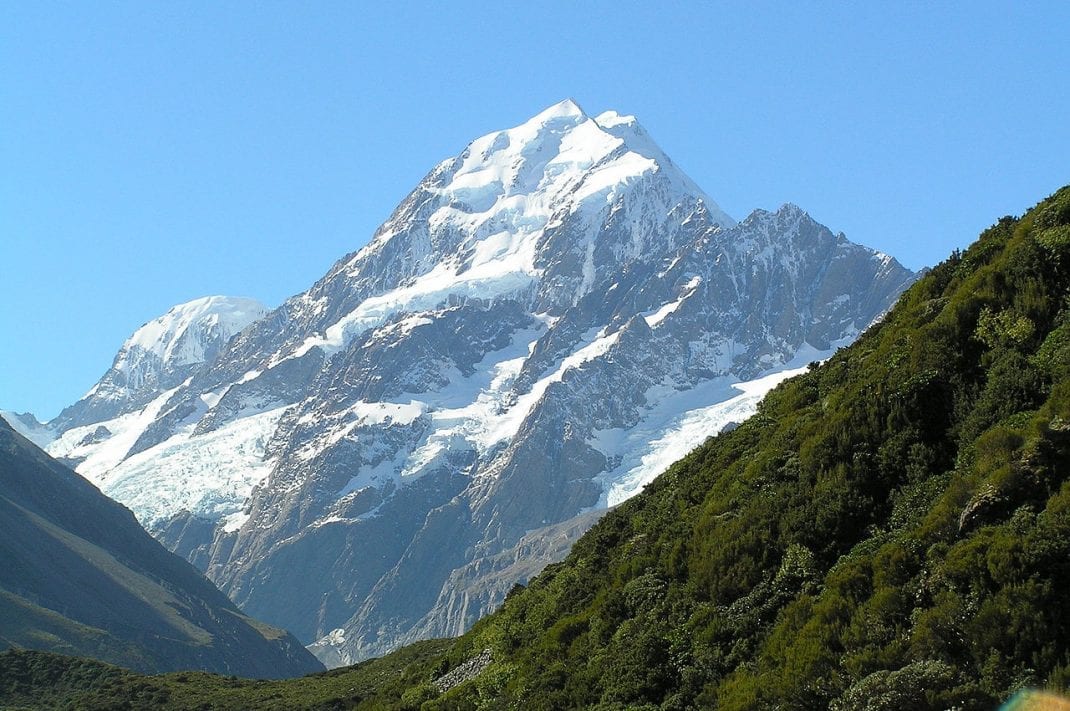 10. Göreme National Park and the Rock Sites of Cappadocia, Turkey – Heritage site since 1985. 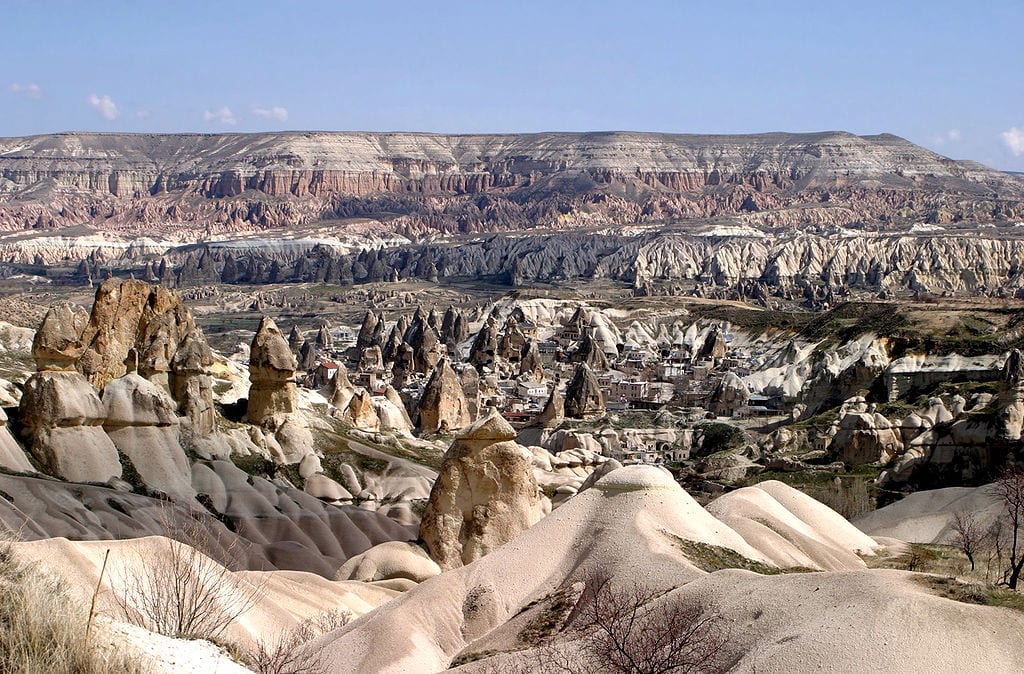 Göreme National Park and the Rock Sites of Cappadocia