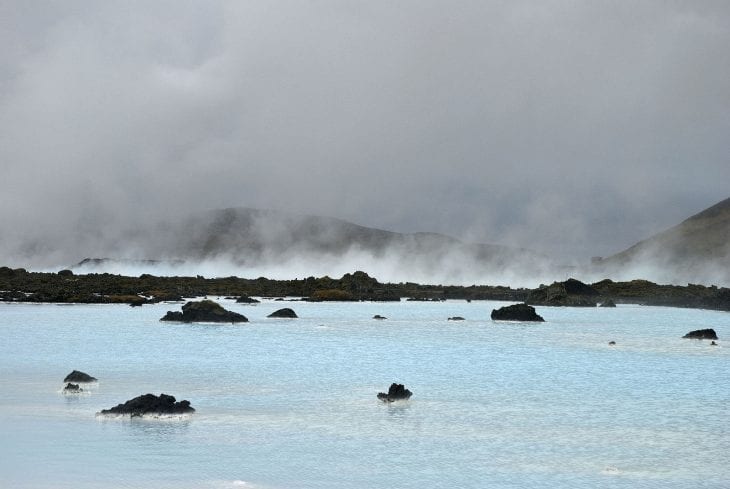 Iceland is a pretty mysterious country to some. Contrary to what you might think when you hear the name Iceland, the country is rich in greenery and water as opposed to ice. While there are many things to see in Iceland, the water attractions reign supreme. We decided to compile the 10 Awesome Water Attractions to See in Iceland for those looking to have some fun while visiting the country. From springs to geysers, waterfalls to boat rides, there is certainly plenty to do when you’re visiting Iceland.

Iceland is becoming on popular mecca for tourists who want to explore all that the country has to offer. Some of it’s most incredible attractions have all been listed below and are so fascinating that photos might not do them justice. Check out our 10 Awesome Water Attractions to See in Iceland list below.

The Golden circle covers a 300km stretch and features two of the most impressive geysers in Iceland. The Geysir and Strokkur are both water attractions that erupt pretty frequently giving you a chance to see them in action on a regular basis. 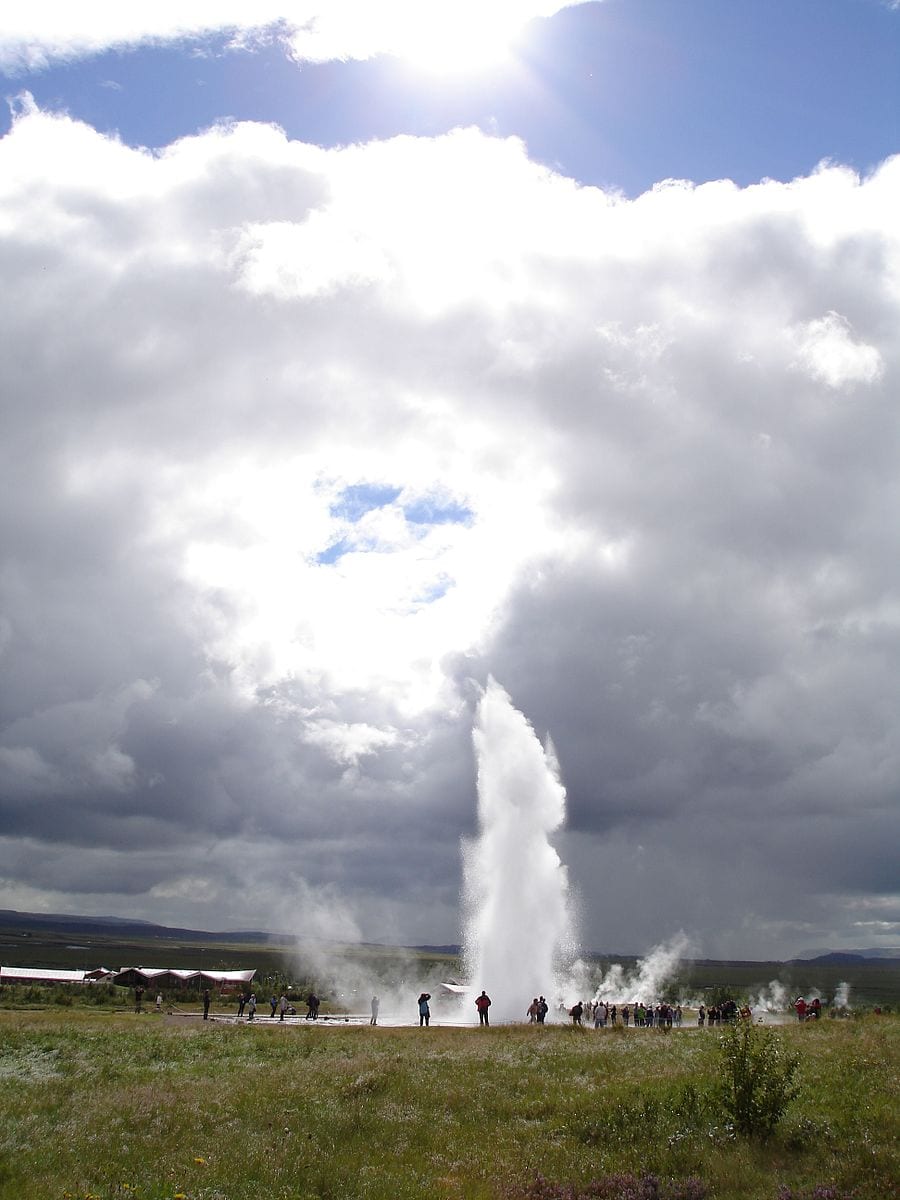 While it isn’t a direct water attraction, the story of The Sun Voyager sculpture is deeply rooted in the history of Iceland. The sculpture is part of the Scandinavian Art Project and resides in Reykjavík, Iceland. 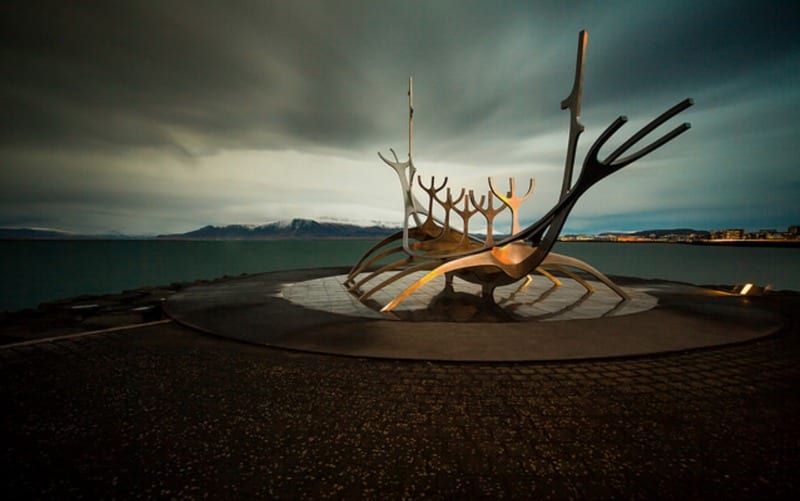 Dynjandi is the largest waterfall in the Westfjords region of Iceland that collectively stands 330 feet tall. This large natural marvel gives visitors to experience something completely intense and breathtaking. When it comes to water attractions in Iceland, the Dynjandi is a must-see for anyone looking to have an enriching experience. 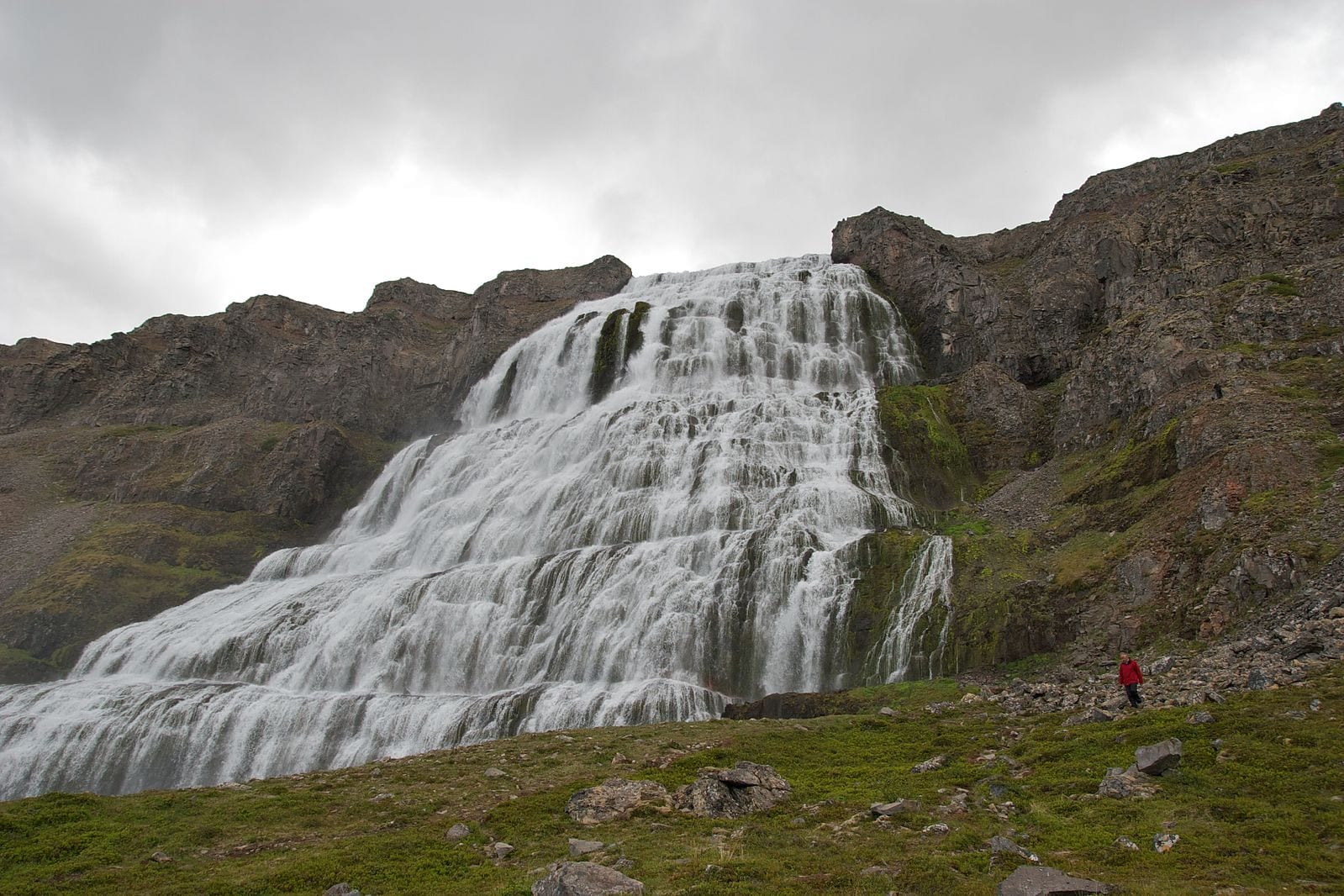 The Blue Lagoon is a Geothermal spa in Iceland. Just recently actor/singer Tyrese Gibson revealed that his first scenes for the upcoming Fast 8 film will be in Iceland and posted a photo featuring the Blue Lagoon to his Instagram page. Grindavík is the home to the geothermal spring that resides in a lava field. The mineral rich water is said to be a form of therapy for those with skin diseases and the icy blue color of the area is just incredible. 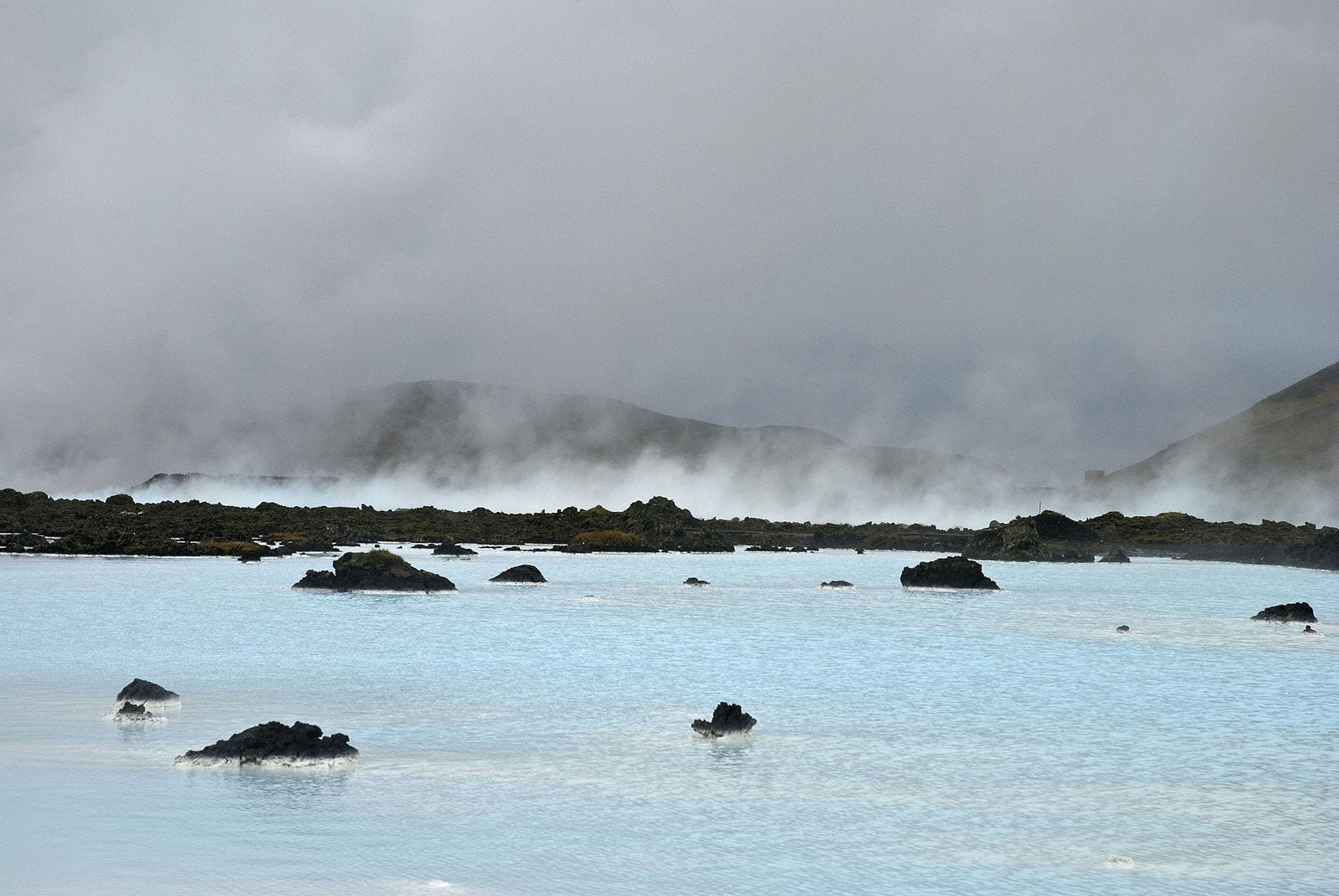 Tjörnin is a lake in Reykjavík that is just over 52 feet deep. Tjörnin features visits from varying water birds that exist in Iceland and is one of the most tranquil bodies of water that you could possibly set your eyes on. The photo below perfectly captures the reflection of prominent buildings in Iceland’s capital. 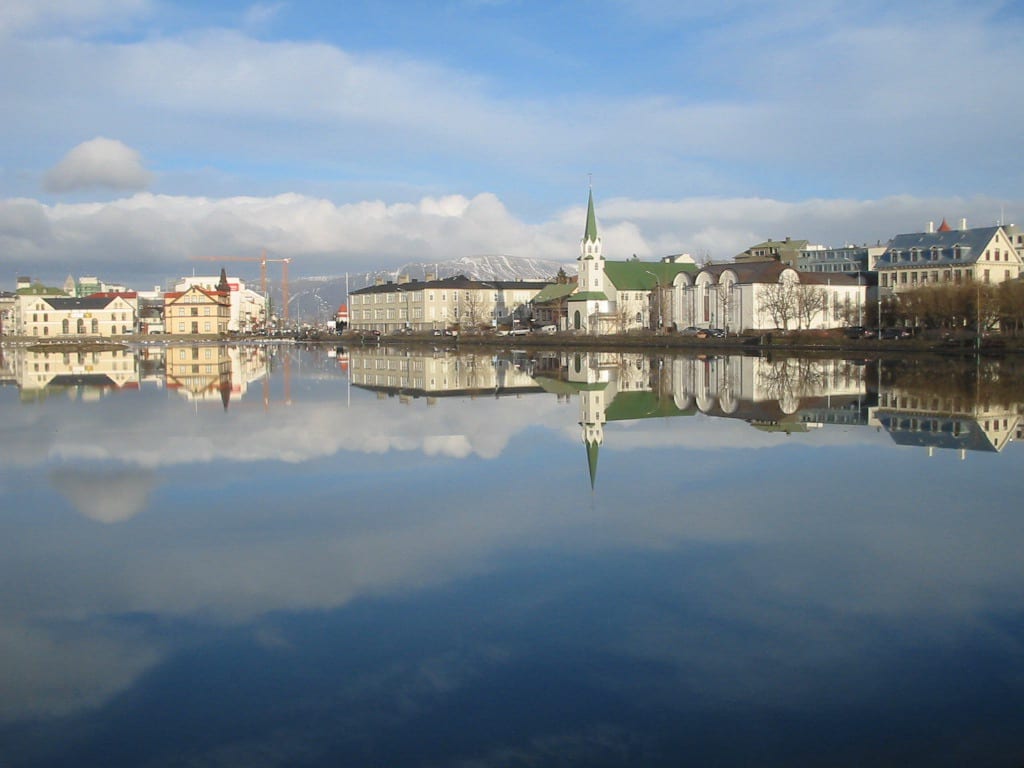 Gullfoss is without a doubt a must-see water attraction in Iceland. Gullfoss is a waterfall located in the Hvítá river canyon and happens to be one of the most popular attractions in the country of Iceland. The fall contains three stair-like portions that are curved, adding more wonder to the attraction. 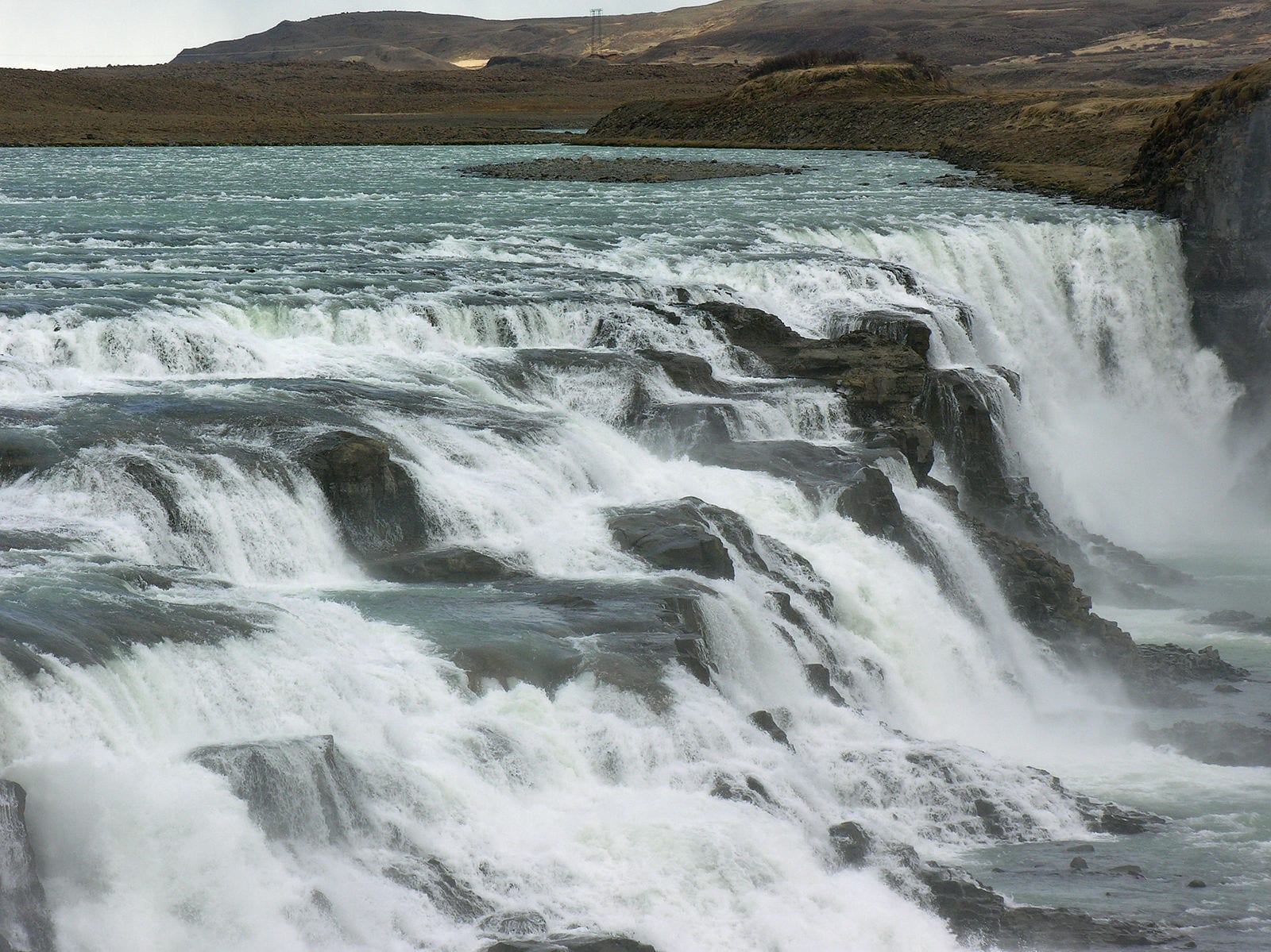 The Great Geyser is another one of the geological wonders that is located in the Golden Circle. The eruption photoed below can reach up to over 200 feet. The Great Geyser does not erupt as frequent as the Strokkur which makes it a pretty rare occurrence when it does. 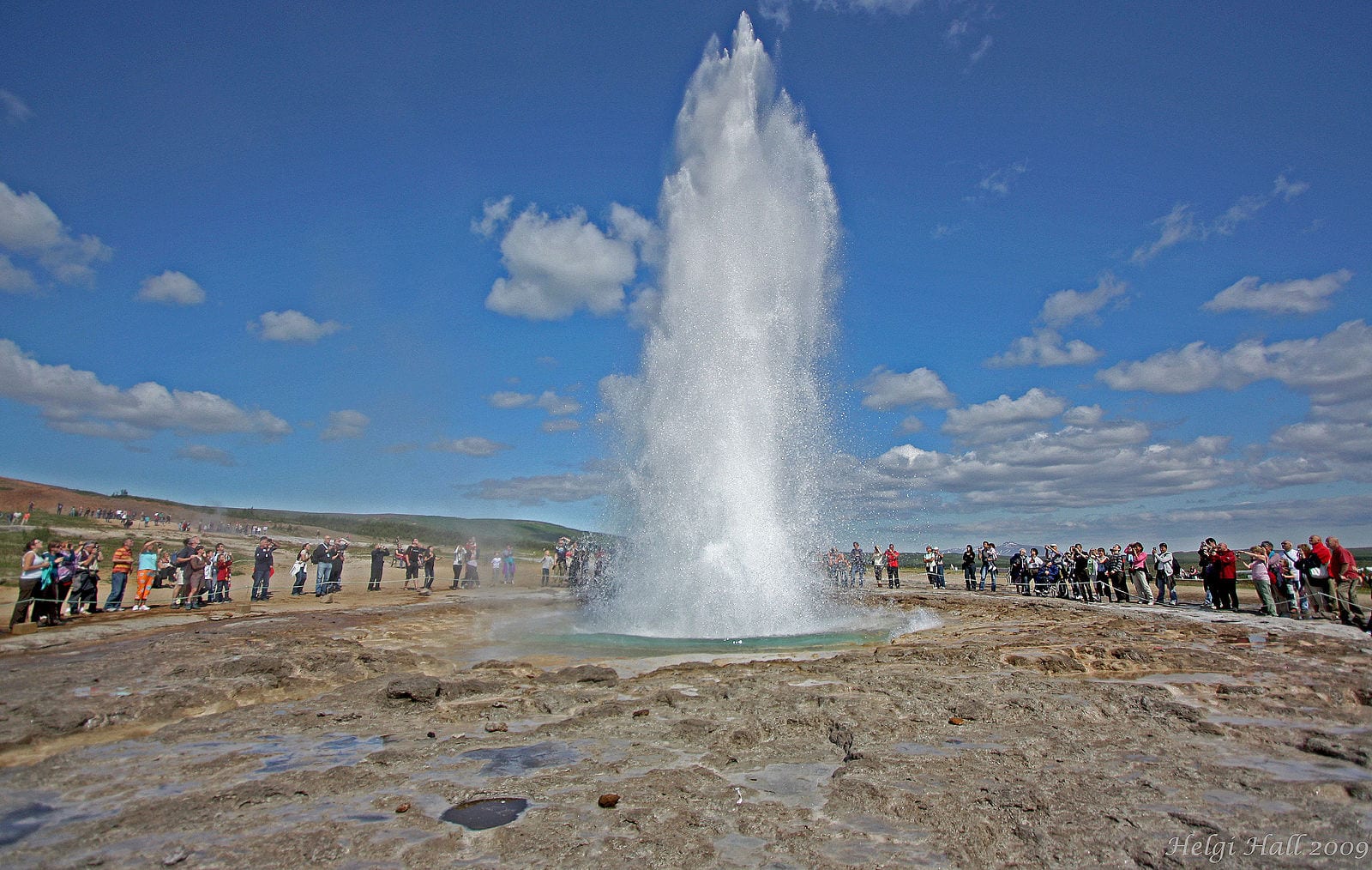 Seljalandsfoss is yet another one of Iceland’s most beautiful water attractions. It is a waterfall located in South-Iceland and unlike many of the aforementioned waterfalls, this one allows you to walk behind it to take one of those famous photos you see in catalogs. The fall is around 200 feet and levels out in a lush green setting below. 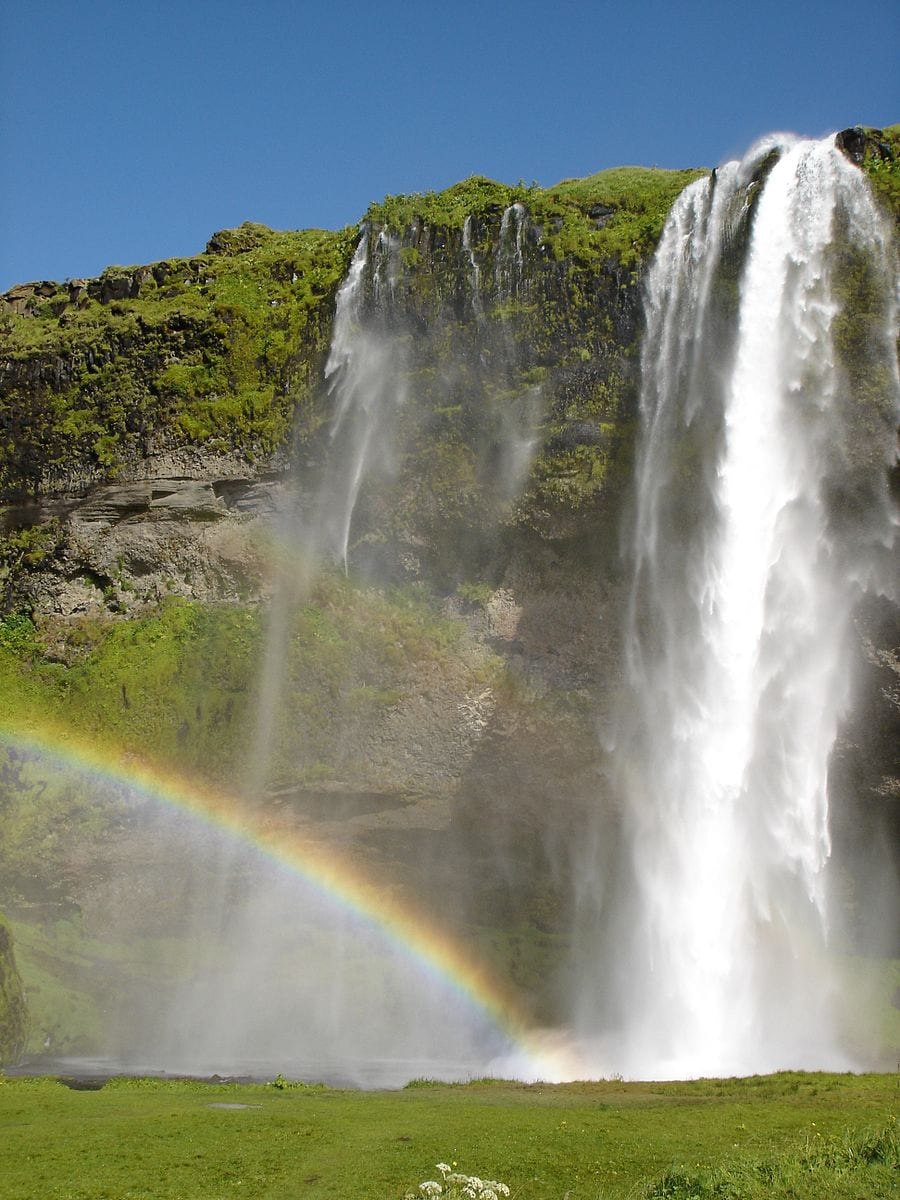 Lake Mývatn is a shallow body of water near some of Iceland’s most active volcanoes. In very cold temperatures during the winter season, the lake will appear as it does in the photo below. However, the real beauty comes in viewing the lake during the warmer months. Believe it or not, it is also possible to find species of fish such as Atlantic Salmon in the lake. 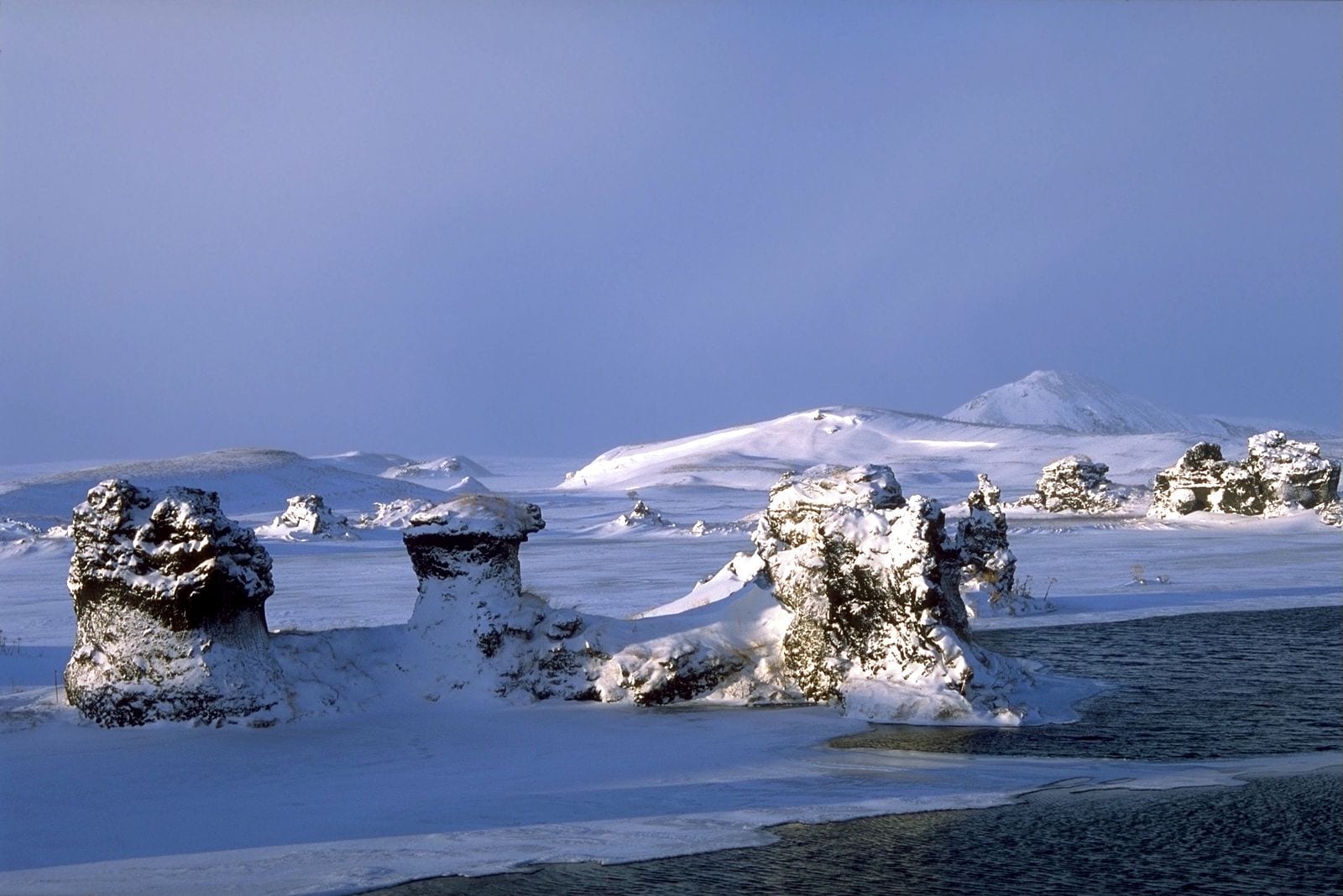 Glymur is the second highest waterfall in the country coming in at almost 650 feet. While enjoying the beautiful falls you can also see lush forested areas. It’s an area that has become populated with tourists who are all trying to grab a look at the majestic falls. 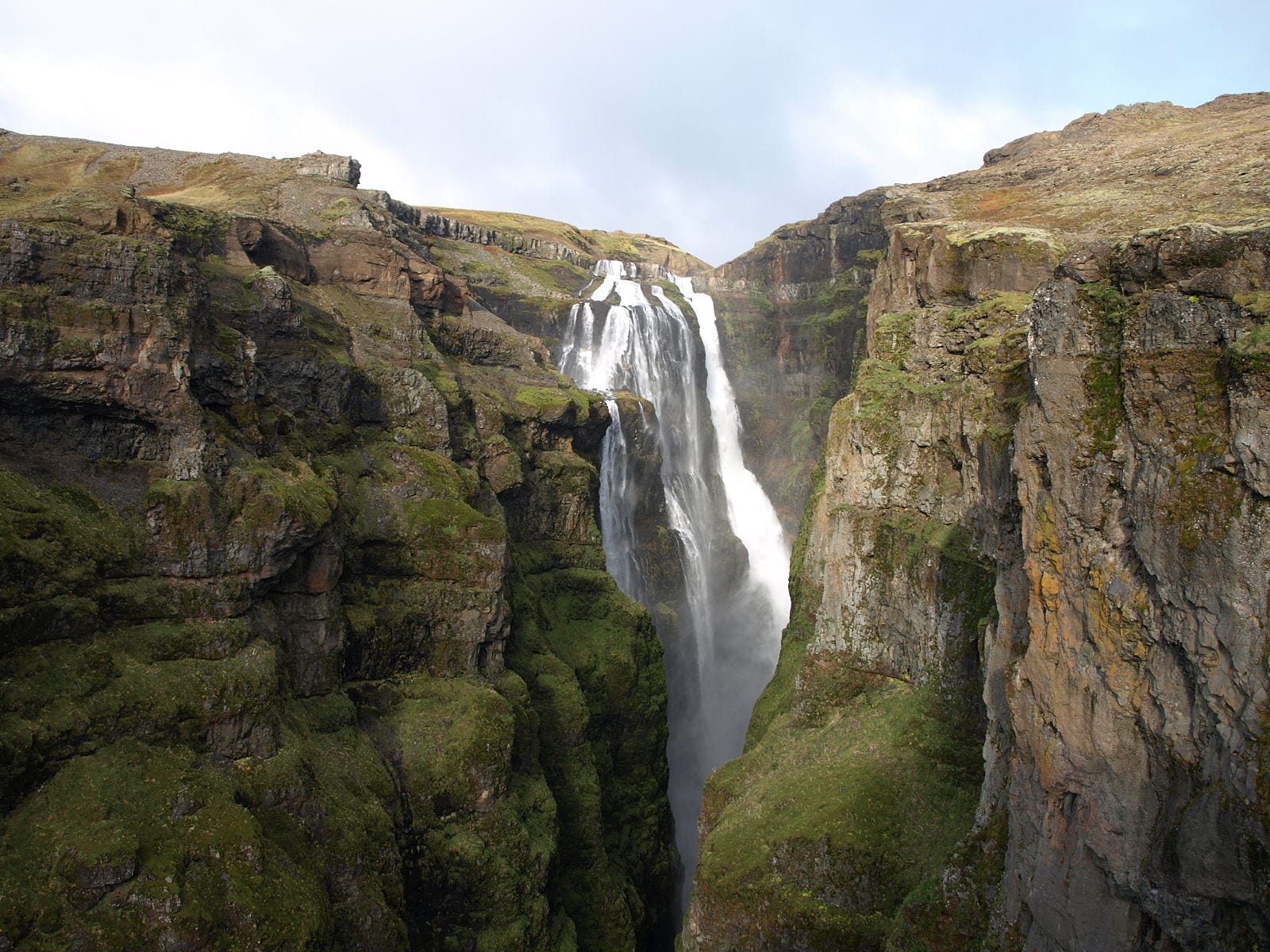