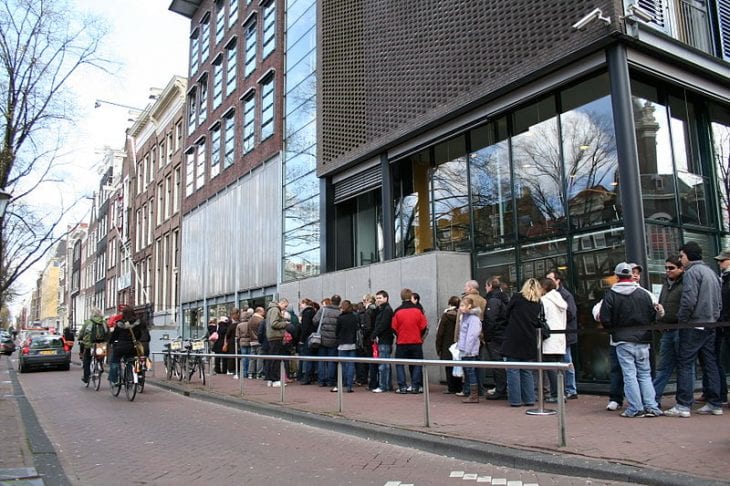 With more than 4.5 million tourists each year, Amsterdam is one of the most popular tourist destinations in Europe. The city has a lot to offer, so we picked out the best attractions.

A Dutch national museum dedicated to arts and history. The museum has on display 8,000 objects of art and history, from their total collection of 1 million objects from the years 1200–2000, among which are some masterpieces by Rembrandt, Frans Hals, and Johannes Vermeer. The Rijksmuseum is considered one of the best museums in the world. 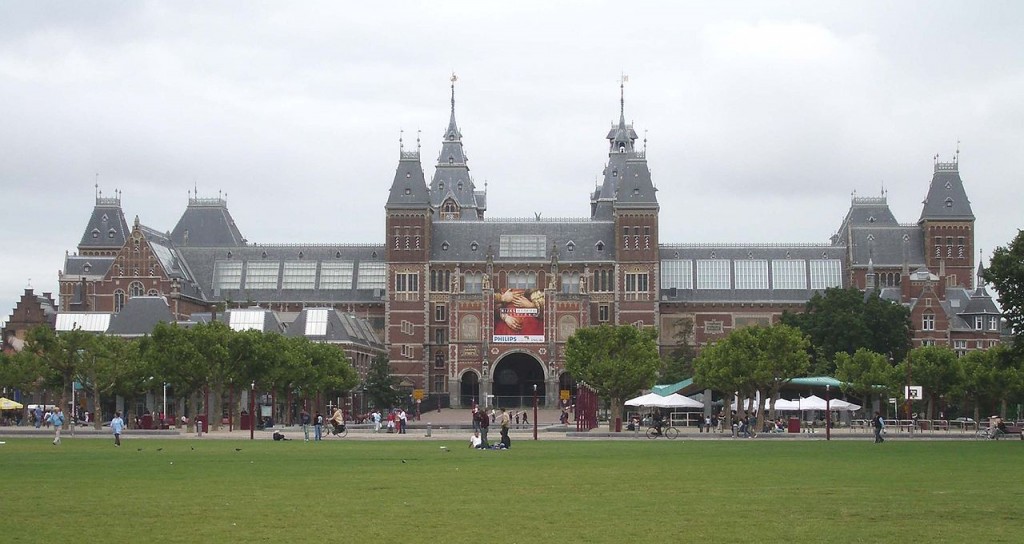 Located on the Prinsengracht canal in Amsterdam, Anne Frank House is one of the most popular tourist attractions in the Netherlands. In this house, the Frank family hid from the Nazis during World War II. This museum is visited by millions of people each year and serves as a reminder to the horrors of the Holocaust. 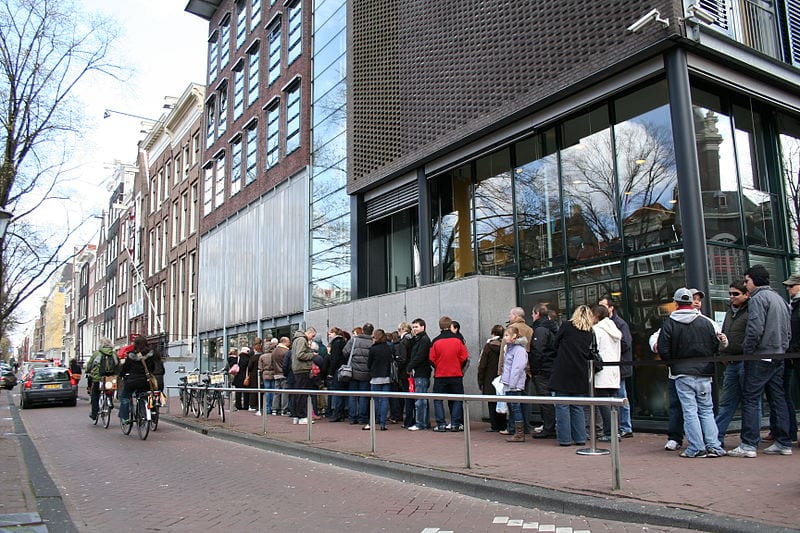 The Van Gogh museum was founded in 1973 and has the largest collection of Van Gogh’s paintings and drawings in the world. The Van Gogh Museum is the most visited museum in the Netherlands.

The Netherlands is famous for its flowers, and the best place to see flowers in Amsterdam is in the famous floating market. A great place to buy flowers, plants, bulbs, as well as other souvenirs and gifts. Located in the center of the city. 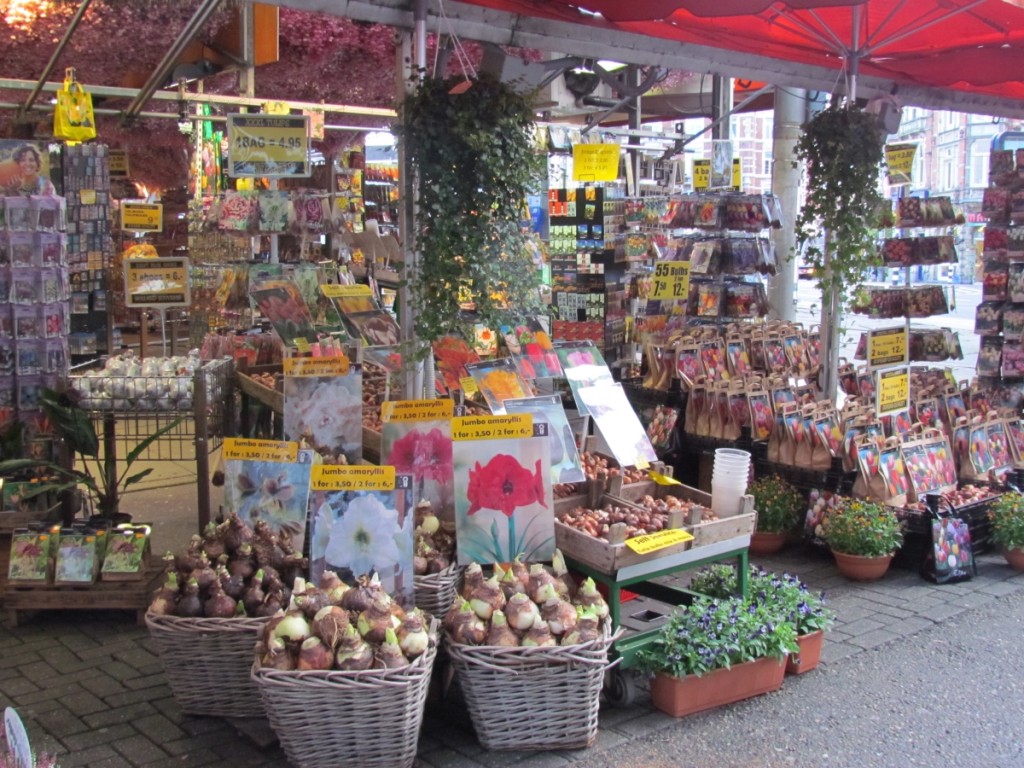 Amsterdam is linked by countless artificial canals. Experience the essence of the city with a canal cruise or by renting a pedal boat to pedal through the city. 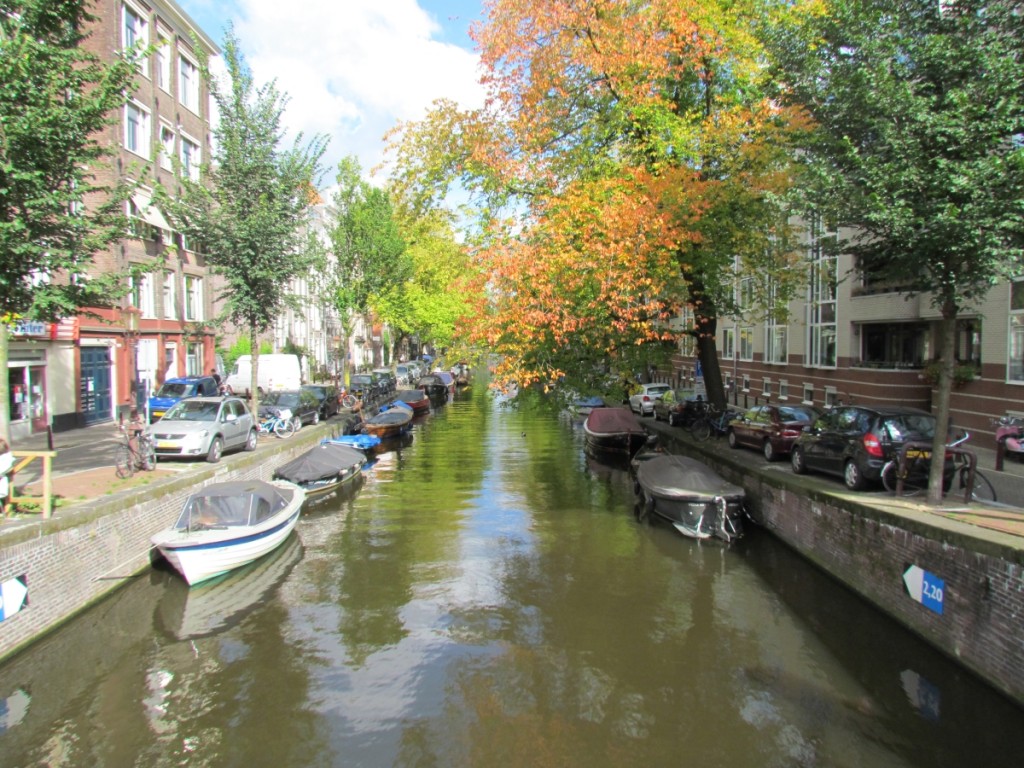 Amsterdam is perhaps the worlds most bicycle-friendly city. It has dedicated lanes and traffic lights just for bicycles. It is the fastest and most enjoyable way to get around in the city center. 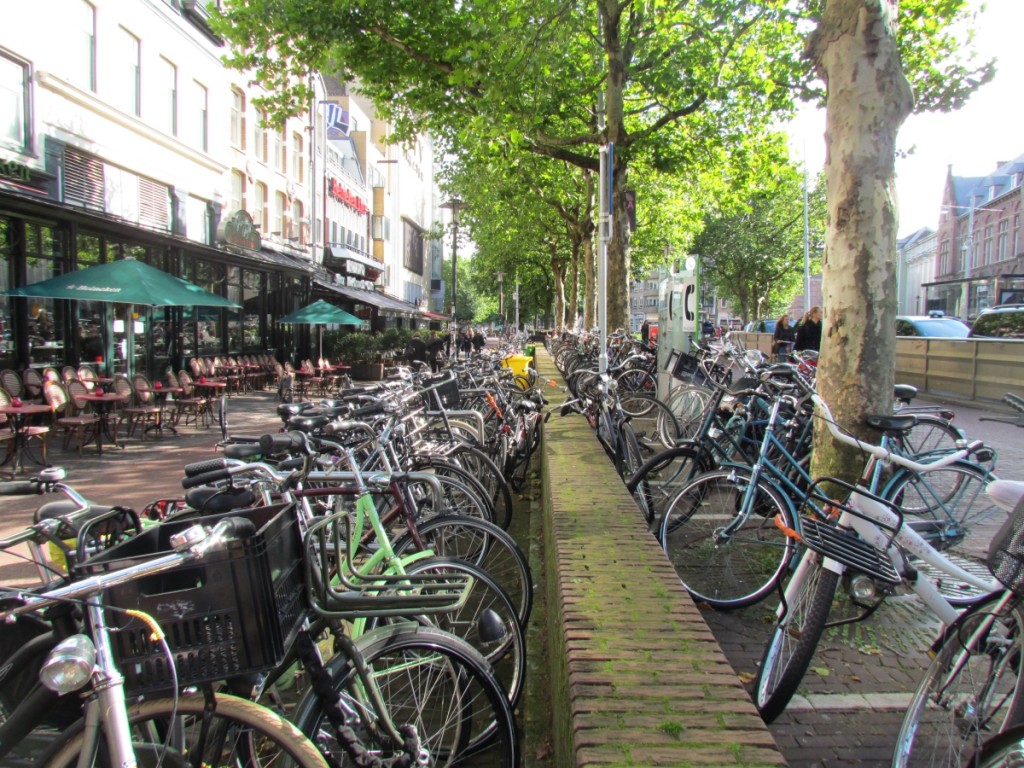 A beautiful urban park located at the heart of the city. A great place to spend a sunny afternoon cycling, jogging, skating or just sitting on the big green lawns. 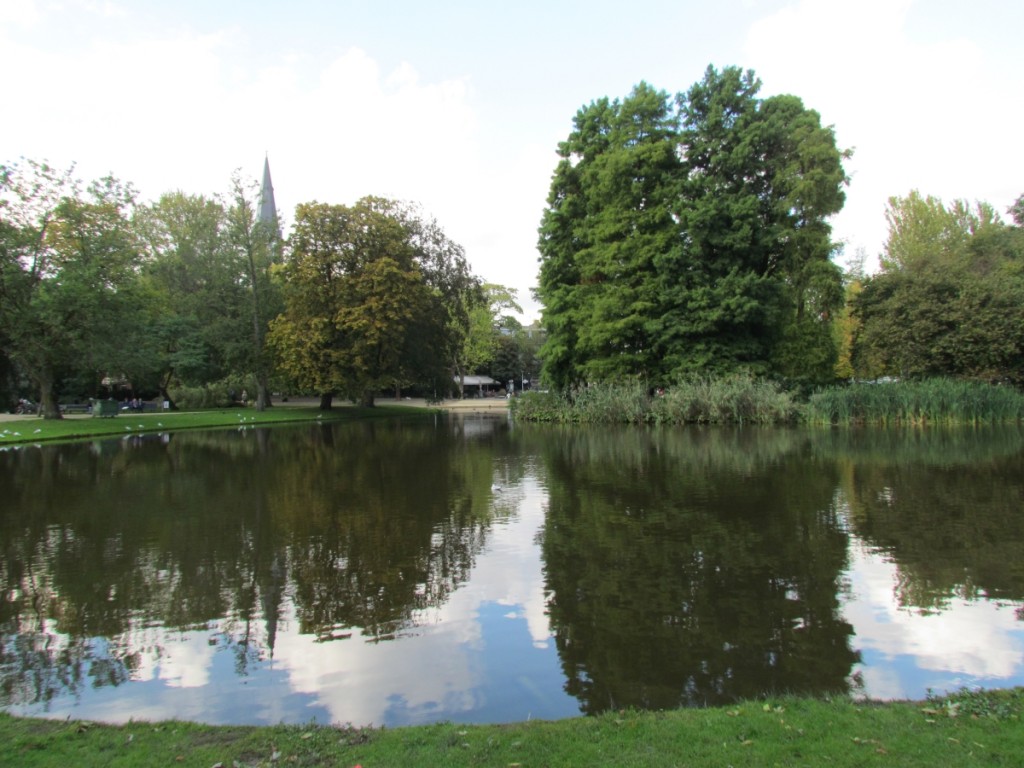 Coffeeshops in the Netherlands are authorized to sell cannabis for personal consumption. Many of the tourists visiting Amsterdam take this opportunity and try, some for the first time, to smoke cannabis (or eating it in brownies). 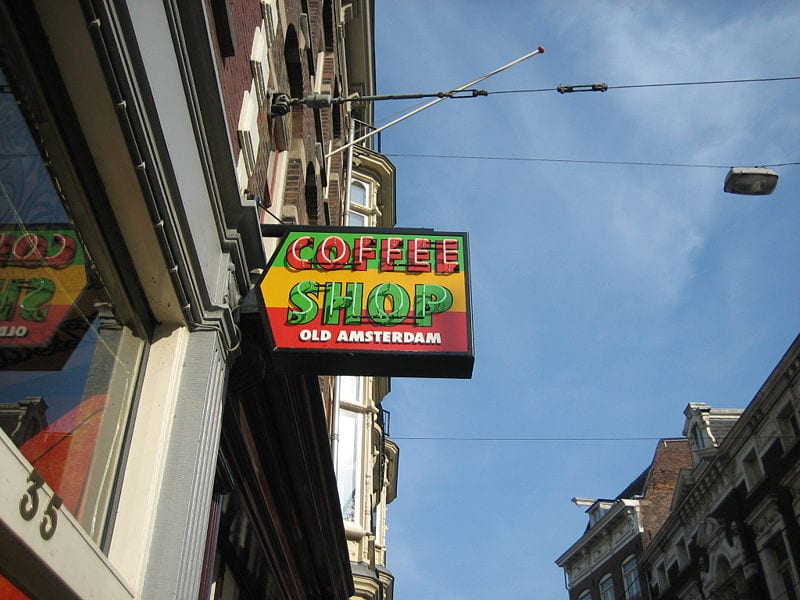 Prostittion is also legal in Amsterdam, and walking through De Wallen – the largest and best known red-light district in Amsterdam is quite the experience. The area has a number of sex shops, sex theaters, peep shows, a sex museum, a cannabis museum, and several coffee shops. 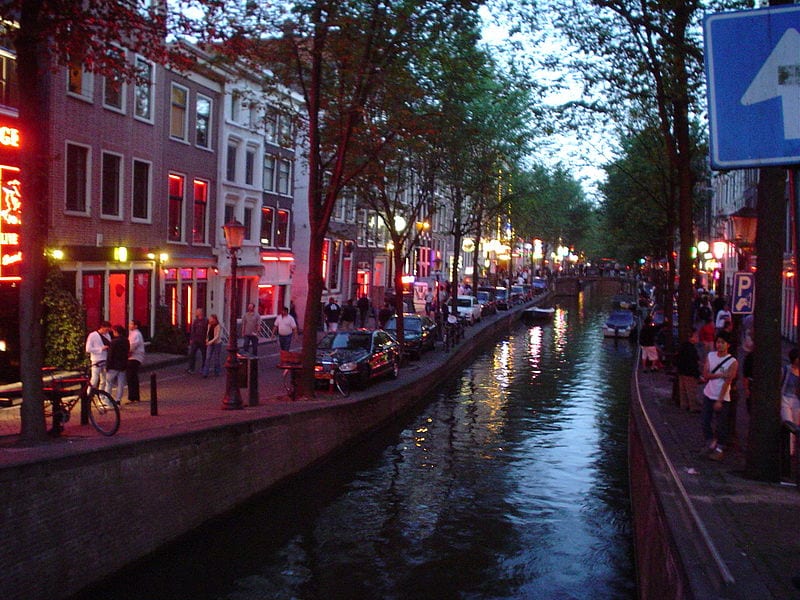 A museum about the beer and the brewery, based in the original brewery building. The museum features different attractions, interactive exhibits, and two bars. The Heineken Experience is one of the best brewery tours in the world! 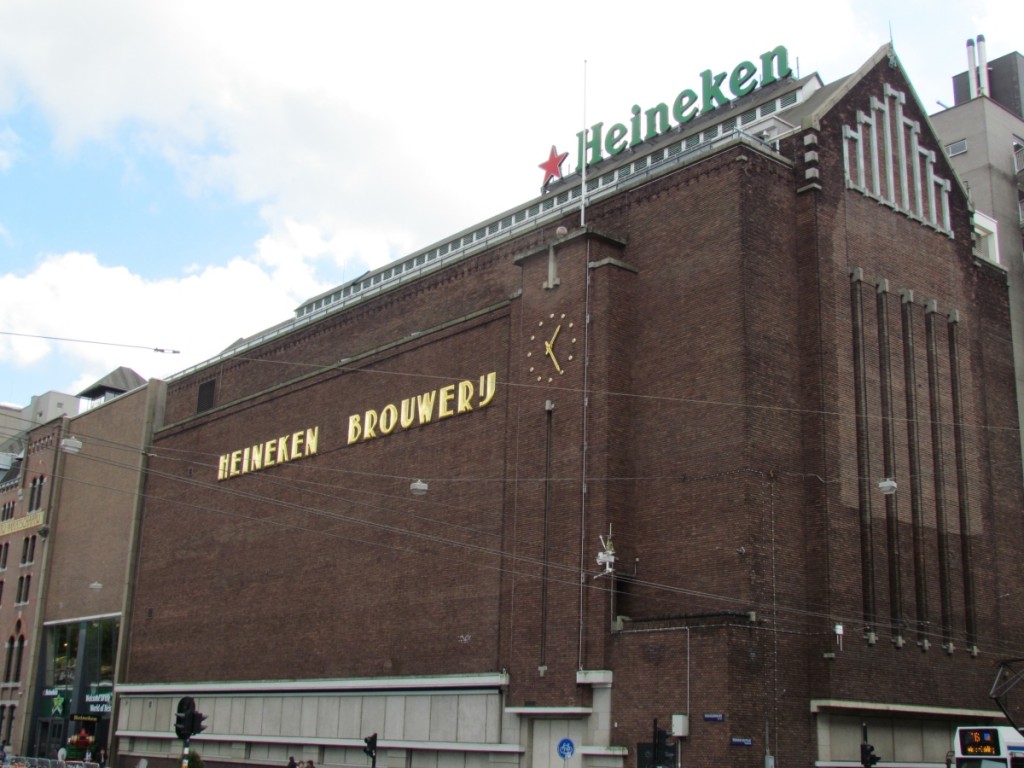