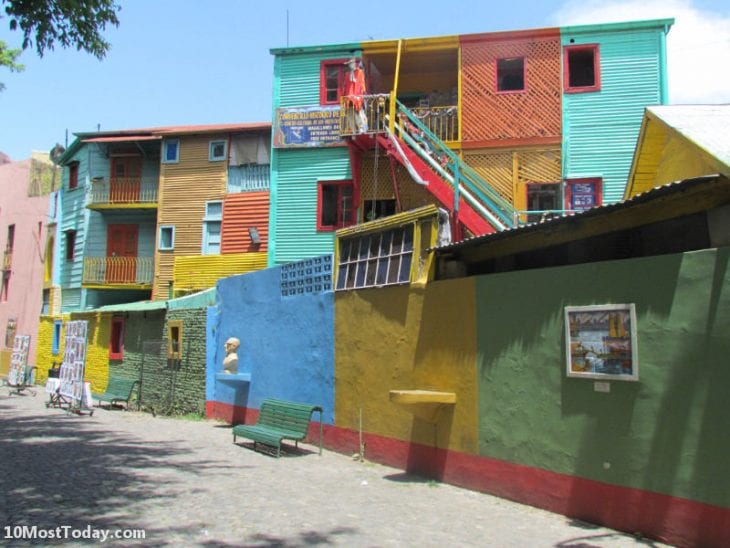 Buenos Aires is the capital city and the largest city in Argentina. Buenos Aires is best known for its European architecture, gourmet cuisine and vivid nightlife. It’s the starting point of every tour in Argentina and a great place to spend a few days. 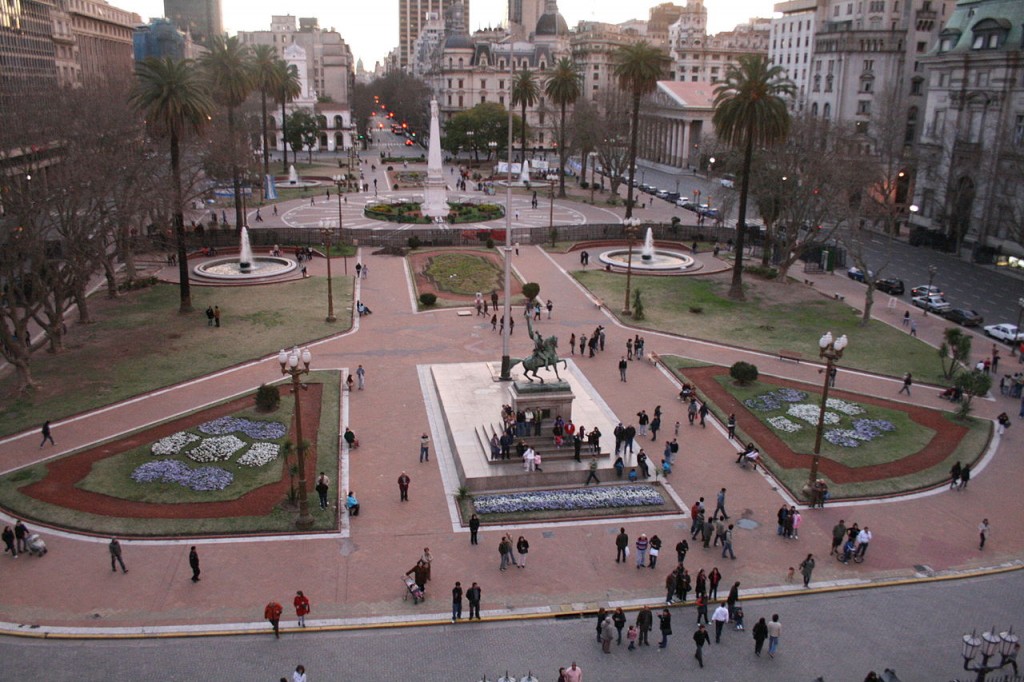 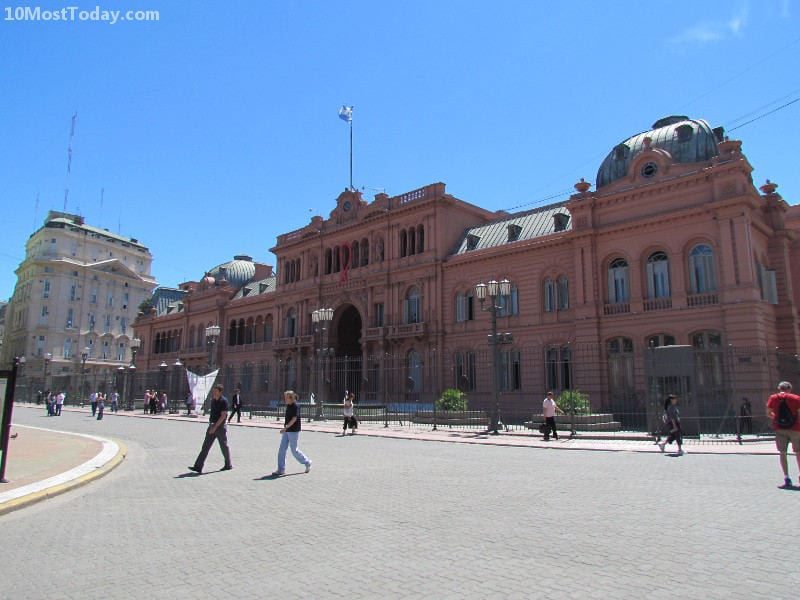 The 9 de Julio avenue is the world’s widest street, with up to 7 lanes in each direction (and two more parallel streets of two lanes each). The Obelisco de Buenos Aires stands in the the Plaza de la República, in the middle of the 9 de Julio avenue. This obelisk is a national historic monument of Argentina and one of Buenos Aires symbols. The  67.5 (221 ft) meters high landmark was constructed in 1936 and is made of concrete and Olaen white stone from Cordoba 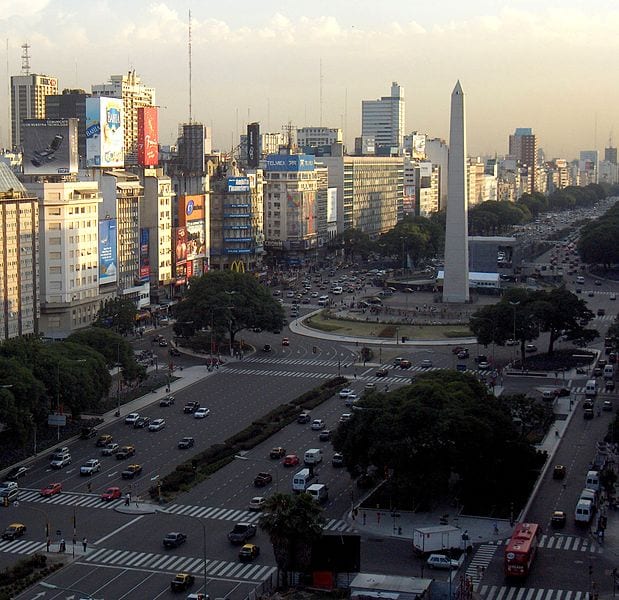 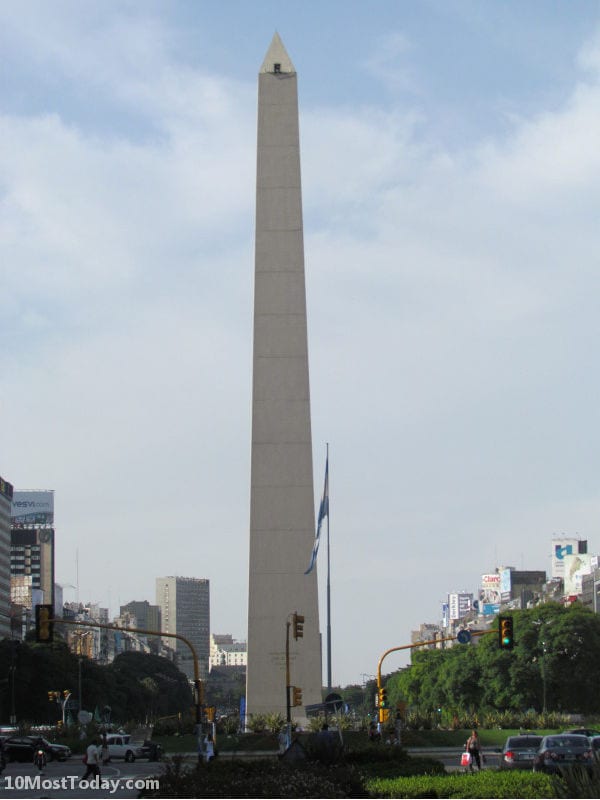 La Boca is probably the most famous neighborhood in Buenos Aires. It’s known for its colorful houses and pedestrian streets – the Caminitos, and as the home of Boca Juniors – the world famous football club, where Diego Armando Maradona played at the beginning and the end of his career 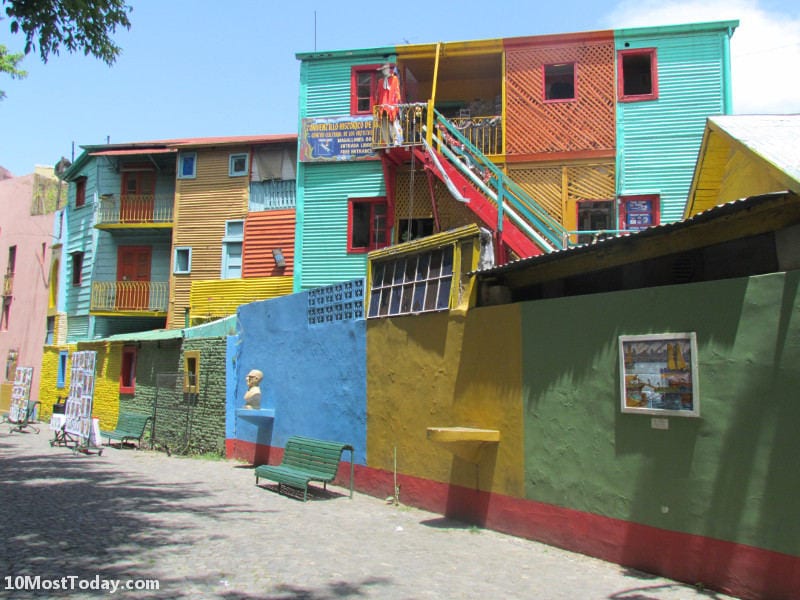 Located on the banks of the Río de la Plata River, the Puerto Madero neighborhood is the most modern part of Buenos Aires. Occupied with skyscrapers and modern architecture, Puerto Madero is the business center of the city, and the location of many fine restaurants, clubs, cafes and more. The atmosphere is great and every person visiting Buenos Aires must visit the area. The most recognizable structure in Puerto Madero is the Puente de la Mujer, or Woman´s Bridge, a beautiful pedestrians bridge opened in 2001, which according to some locals resembles a woman dancing tango 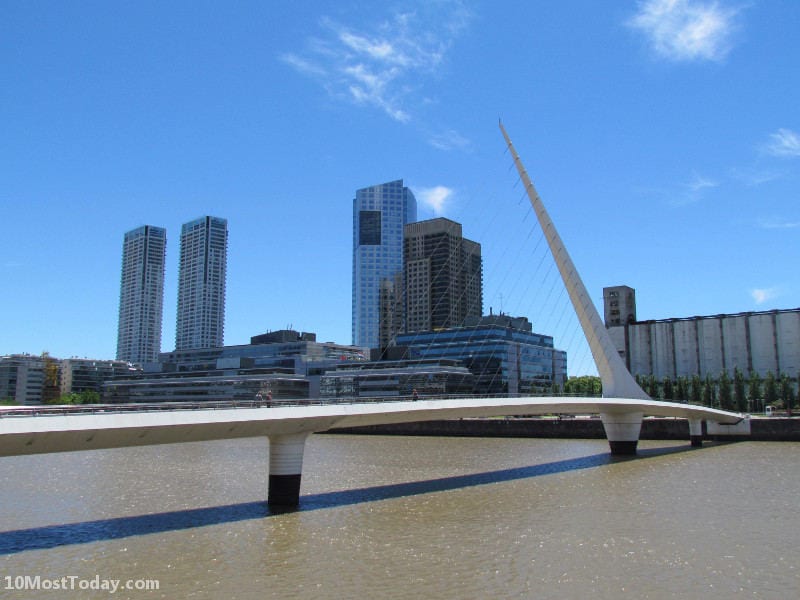 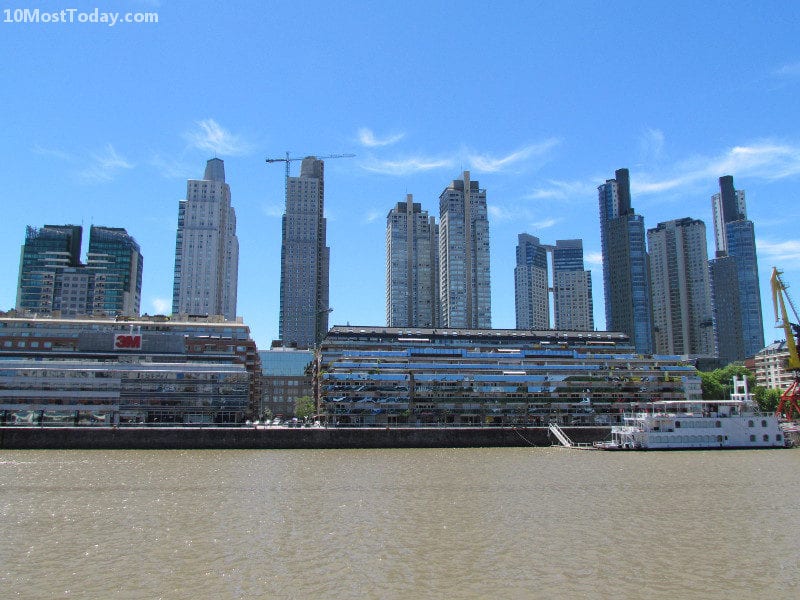 The small plaza is located in San Telmo, the oldest neighborhood in the city. San Telmo was once the main neighborhood of Buenos Aires and the Plaza Dorrego was the main square. Today the old area is nicely preserved and home to many cafes, antique shops and tango parlors. The plaza itself is surrounded by restaurants, cafes and bars. Musicians and tango dancers perform in the square as well as street artists. On Sundays the square hosts the San Telmo Fair – the weekly antique market 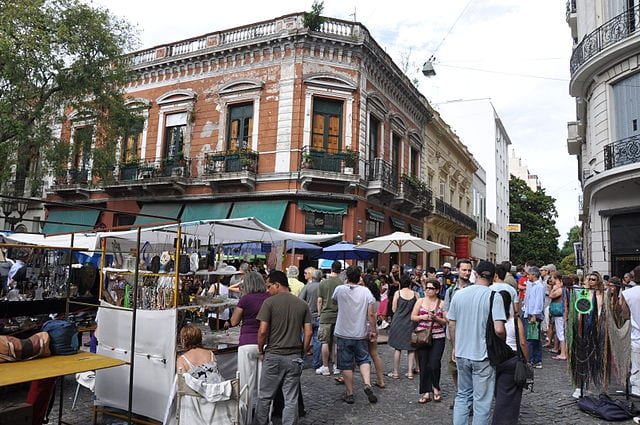 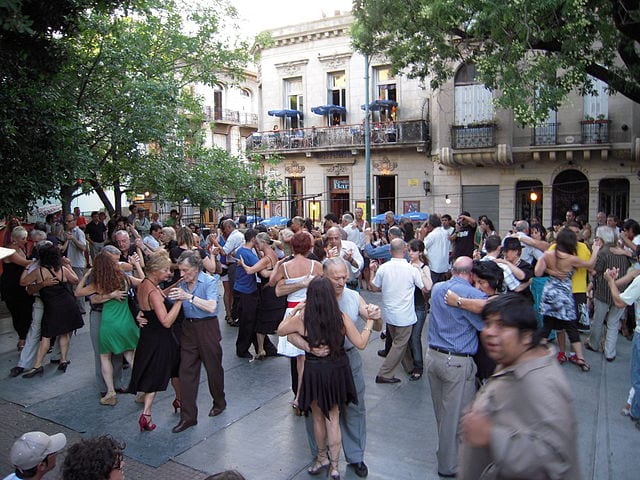 Palermo is the largest neighborhood in Buenos Aires, but it’s also a safe and wonderful place to stay in the city. Palermo is home to the Buenos Aires Botanical Gardens, the Galileo Galilei planetarium and the Bosques de Palermo – the largest and most beautiful urban park in the city. The park pathways are always busy with joggers, rollerbladers and cyclists, and during the weekends the park is filled with entertainers and on Sunday morning there’s an outdoor market 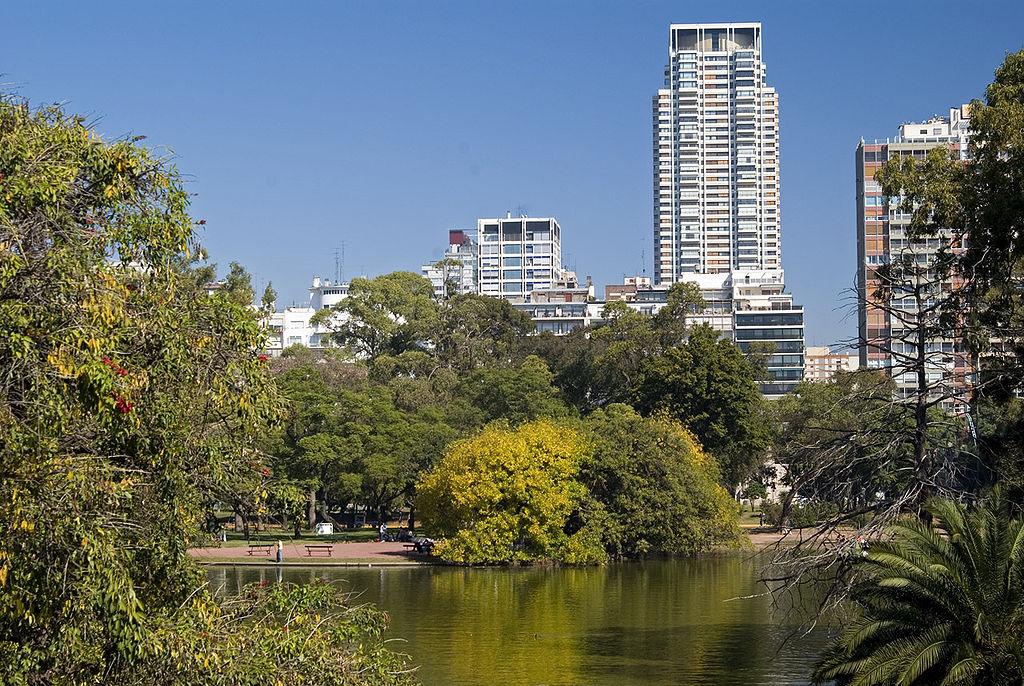 Opened in 1908, the Teatro Colon is a world famous Opera house. The auditorium houses 2,487 sits – a capacity just larger than the Royal Opera House in London. The acoustics in the Teatro Colon are considered to be one of the best in the world. If you love the Opera – you should definitely catch a show or at least go for a guided tour in the Teatro Colon 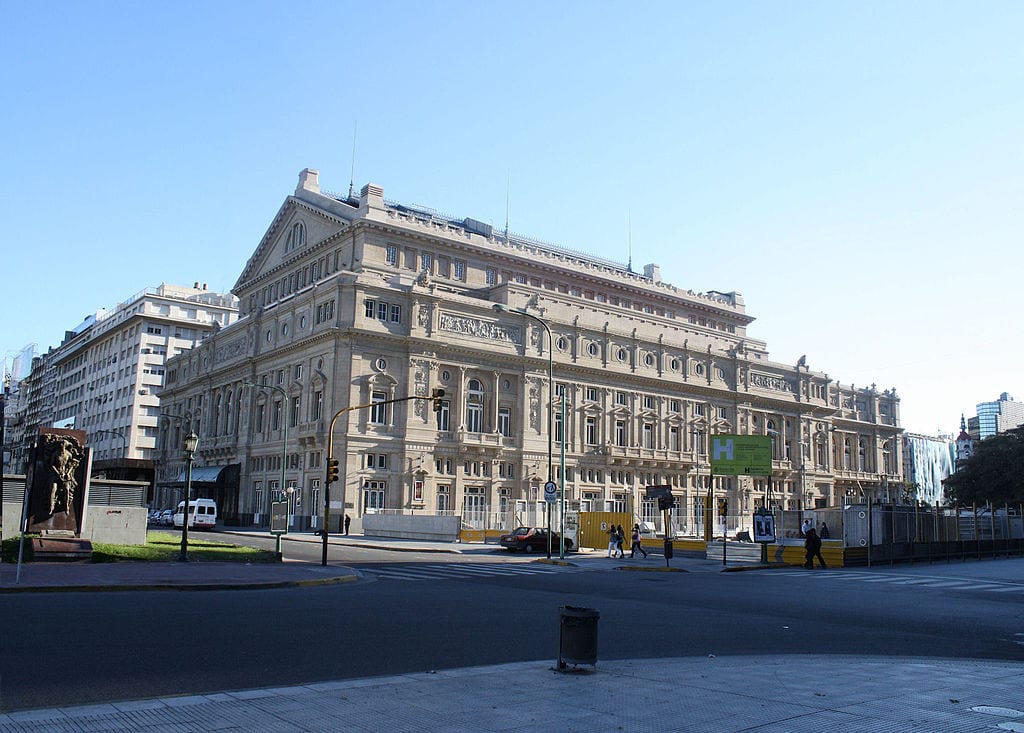 Established in 1895, the national museum of fine arts in Buenos Aires is the largest in the country. The museum holds a large collection of both European and Argentinian artists, from middle ages till modern times. The museum receives around 1 million visitors every year, and the entrance is absolutely free

Located at the Avenida de Mayo, not far from Plaza de Mayo, the Café Tortoni opened its doors in 1858. The place has a french style and often accommodates the cultural elite of the city like writers, painters and other artists. The Café Tortoni remains a popular place today, and is also a good place to see a live tango performance. Click here for the formal site 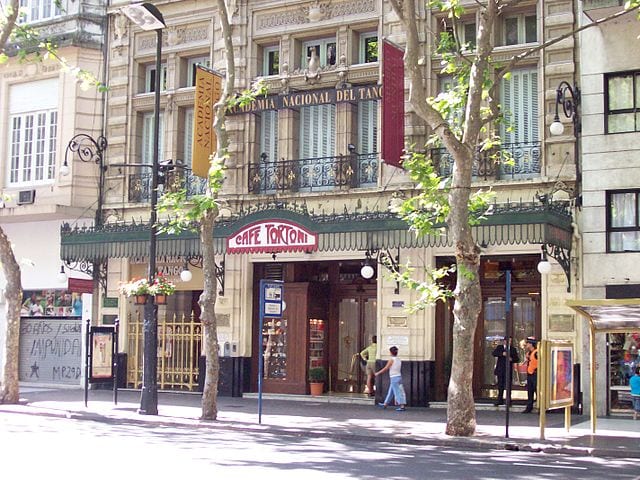 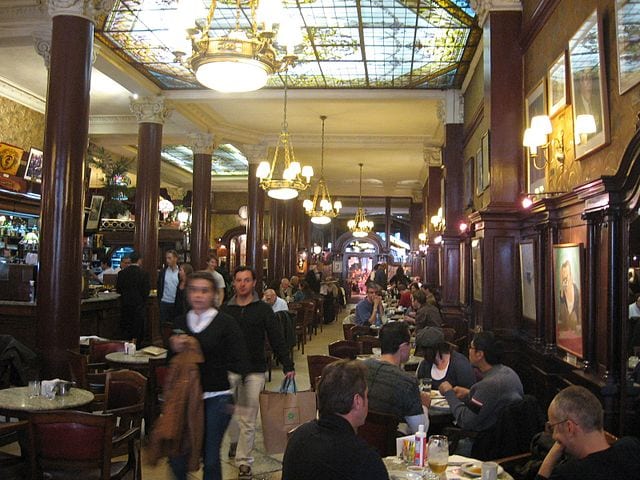 I don’t tend to recommend people to visit cemeteries as a tourist attraction, but the Recoleta cemetery is not a regular cemetery: Both the BBC and the CNN listed it as one of the world’s best and most beautiful cemeteries in the world. Recoleta cemetery was established in 1822, and contains more than 4,500 above ground vaults, many of them are nothing less than works of art, and 94 of which are declared national historical monuments. The most influential and important personalities in Argentine history are buried here, including Eva Peron, presidents of Argentina, Nobel Prize winners and many more. Guided tours are available and recommended 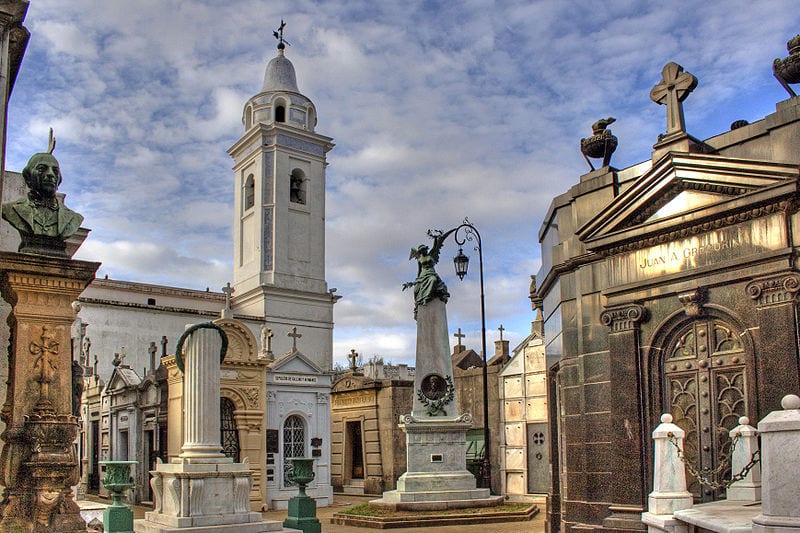