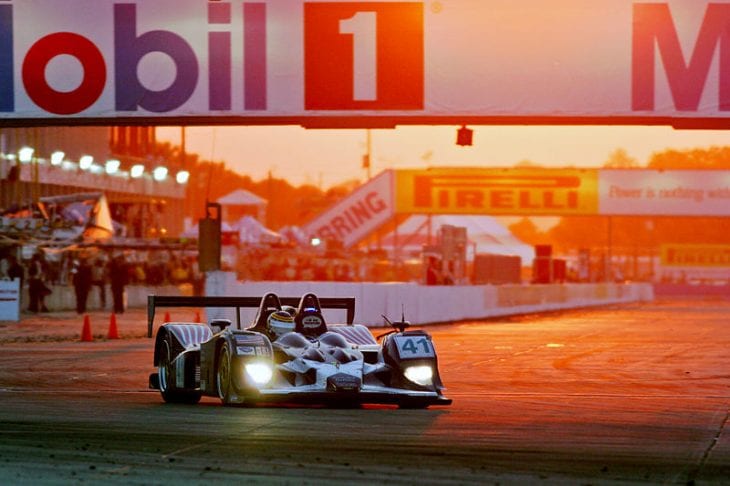 Auto-racing is one of the world’s largest spectator sports. In the United States, racing has just as rich of a history as anywhere else in the world. So we compiled a list of the10 Best Race Tracks in the U.S. The greatest adrenaline rush comes from either racing around or watching professional drivers race around these speedy tracks.

The overall designs of race tracks are created with both difficulty and safety in mind. To navigate these tracks at high speeds, drivers need to be at the peak of their game. Some of these tracks have even claimed the lives of professional drivers who fell victim to the more difficult and faster tracks.

Nascar and Indy Car racing are the two biggest racing communities in the U.S. That being said, there are a series of drag strips and tracks dedicated to drifting popping up in the country. In our list, we’re focusing on road courses and speedways rather than dirt courses that normally hold rally and off-roading events. Check out our 10 Best Race Tracks in the U.S. below.

10. Circuit of The Americas

The Circuit of The Americas is located in Texas and contains an insane four-story climb with the addition of difficult to navigate winding areas. The track adds difficulty to the winding are because of the downhill slope, which means total control of the throttle needs to be used. The track is a pretty large circuit coming it at 3.427-miles. Whether it’s X-Games, MotoGP or Le Mans, you can pretty much watch any style of racing at this track. 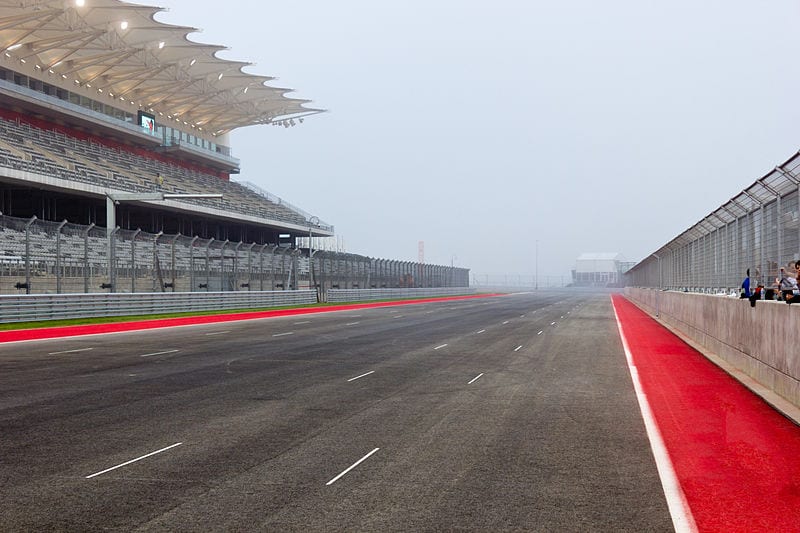 Before the comedy Talladega Nights starring Will Ferrell, the Talladega Superspeedway had a rich history that includes heavy roots in NASCAR racing. The two and a half mile track once held the moniker of the Alabama International Motor Speedway and was built in the late 1960s. It’s the longest oval in NASCAR coming in at 2.66 miles. 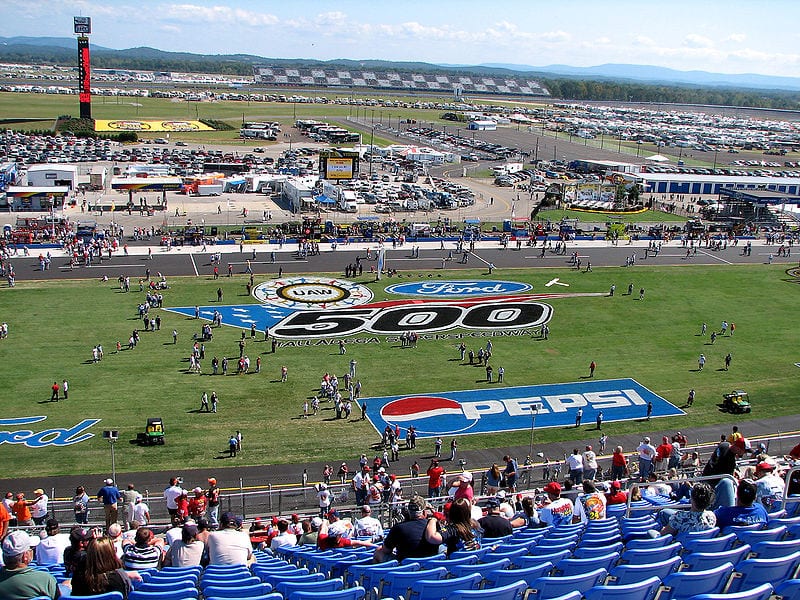 The 1.5 mile long Las Vegas Motor Speedway may be small in racing standards but it makes for some pretty exciting racing. Most of the races that occur on the track are sure to bring bumper to bumper action that will thrill fans. 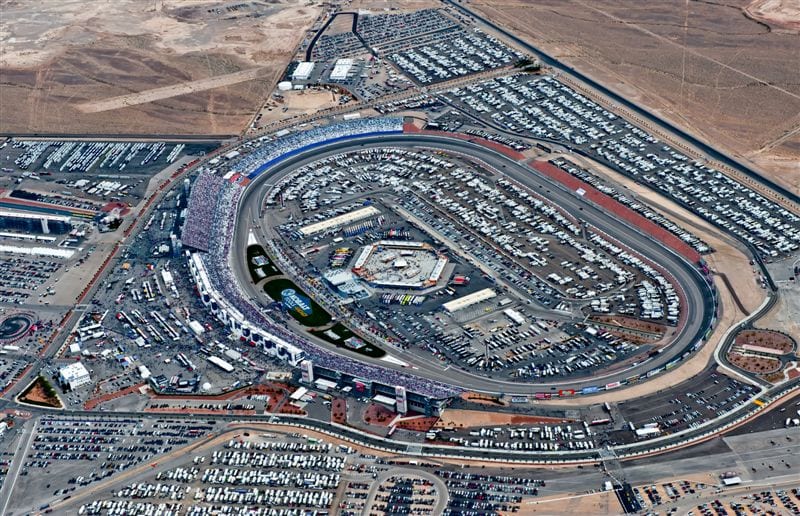 The Indianapolis Motor Speedway is another 2.5 mile monster and is home to the Indianapolis 500 race. The Indy 500 an the Brickyard 400 are two of the most prestigious races in Indy Car and NASCAR racing respectively. Winners of these events include, Michael Schumacher, Jeff Gordon and Jimmy Johnson to name a few. 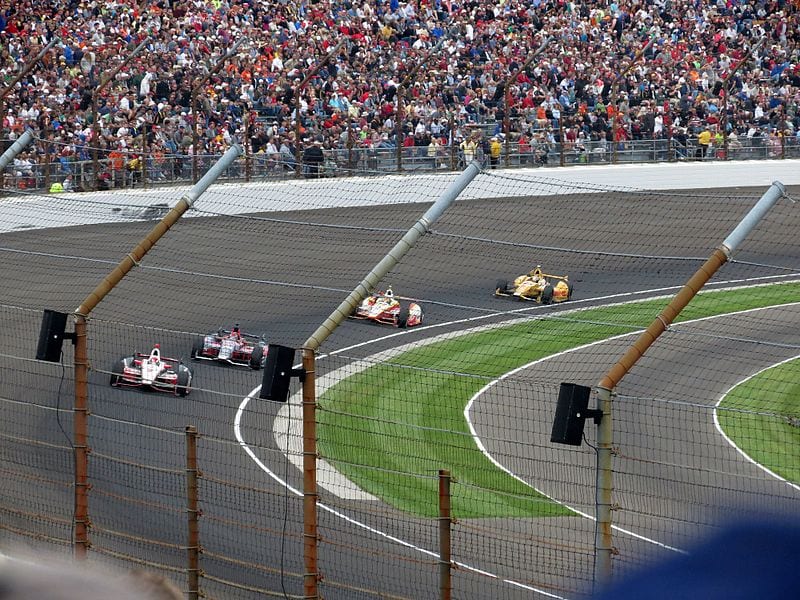 The Sebring International Raceway in Florida is another one of the many tracks in the state. It’s a whopping 3.74 miles long and has a multi-configuration that allows it to adapt to full circuit, short circuit and club circuit capabilities. One of the most notable races held at the raceway happens to be the 12 Hours of Sebring course. 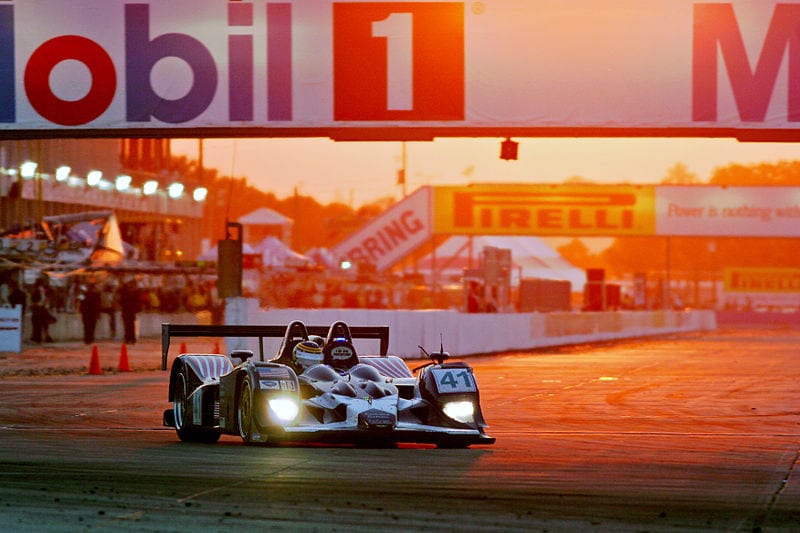 While New England might not seem like the ideal place for a racetrack, Connecticut is home to Lime Rock. The track is home to the Skip Barber Racing School that started in 1975. Whether you are a pro or beginner, the 1.5 mile course contains impressive straights and challenging corners. 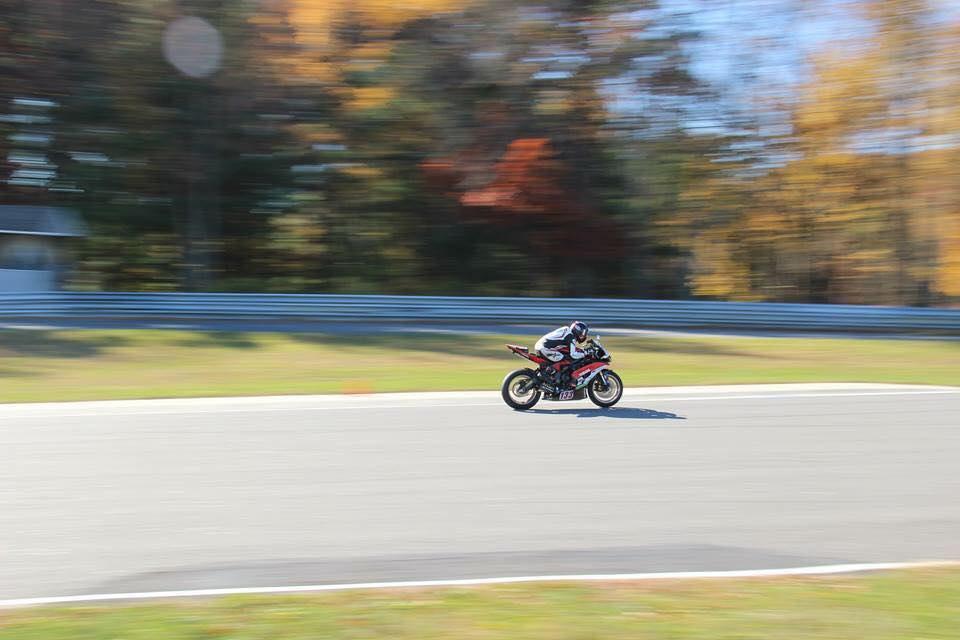 Sonoma Raceway is located in California and is a 2.52 mile road racing track. The NASCAR Sprint Cup series and the IndyCar Series are the two biggest events held at the track that rivals many of those that made it to the list. It has a pretty high difficulty level and makes for some of the most entertaining races in the U.S. 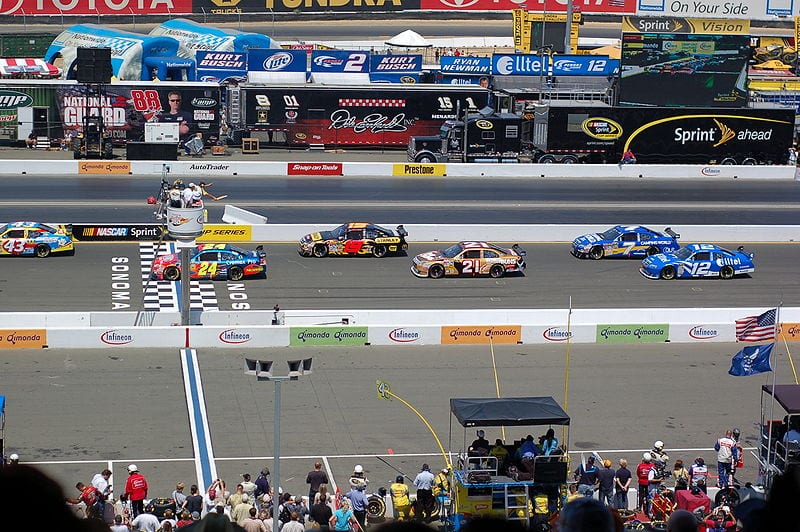 Watkins Glen is one of the most challenging racetracks in the U.S. It is located in New York and boasts an overall length of 3.4 miles. It dates all the way back to 1956 and there have been multiple changes to the track since then. 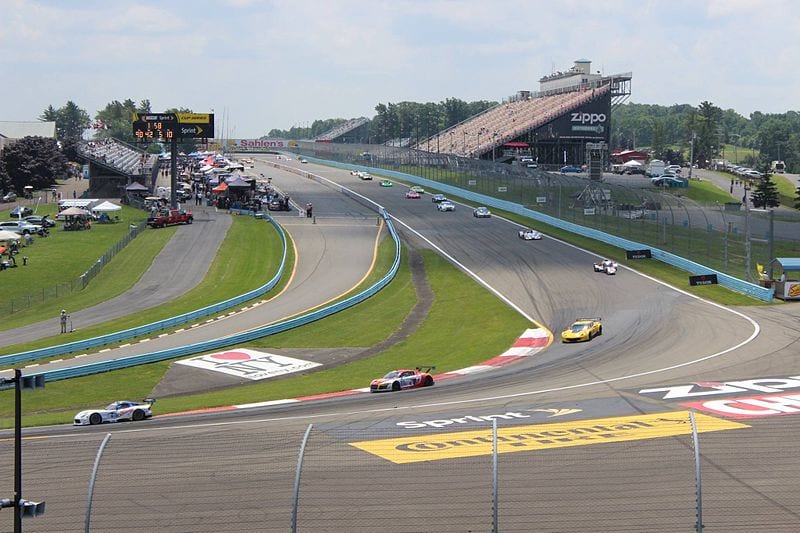 Mazda Raceway Laguna Seca might be the most difficult race track on this list. The track is located in Salinas, California. It is famous for the corkscrew area which has gotten the best of some of the worlds finest drivers at times. While it isn’t as large as some of the tracks on the list, coming in at 2.238 miles, it certainly has an impressive reputation. 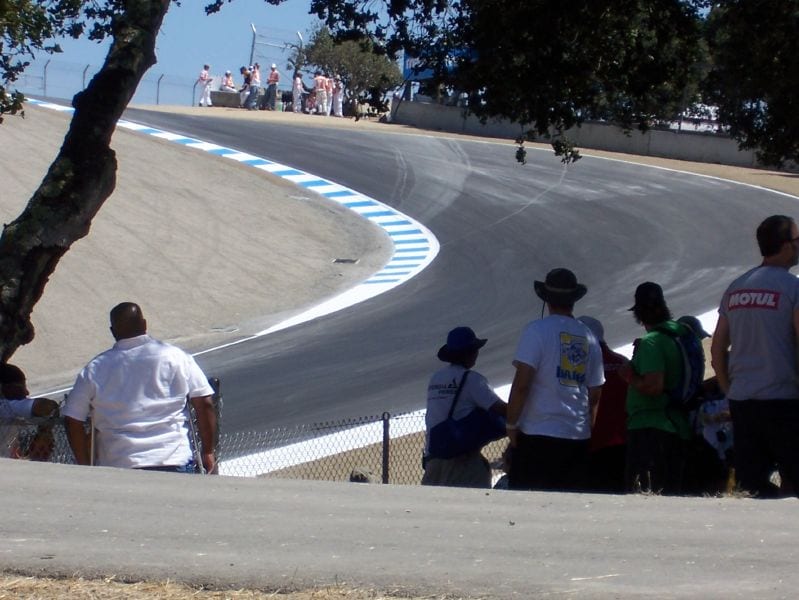 Daytona International Speedway in Daytona Beach, Florida finds its way to number one. It is home to the Daytona 500, one of NASCAR’s most coveted races. The race has been won by both Dale Earnhardt and Dale Earnhardt Jr. and holds a special place in the hearts of racing fans. 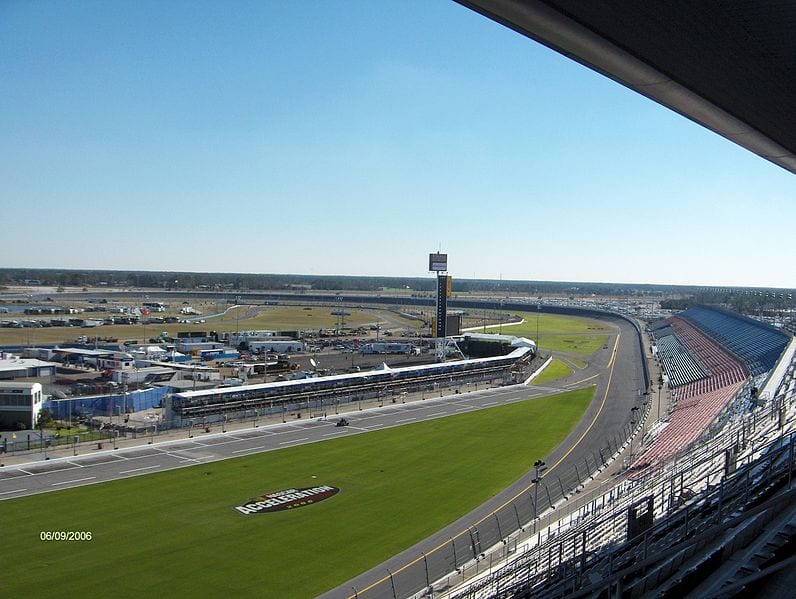