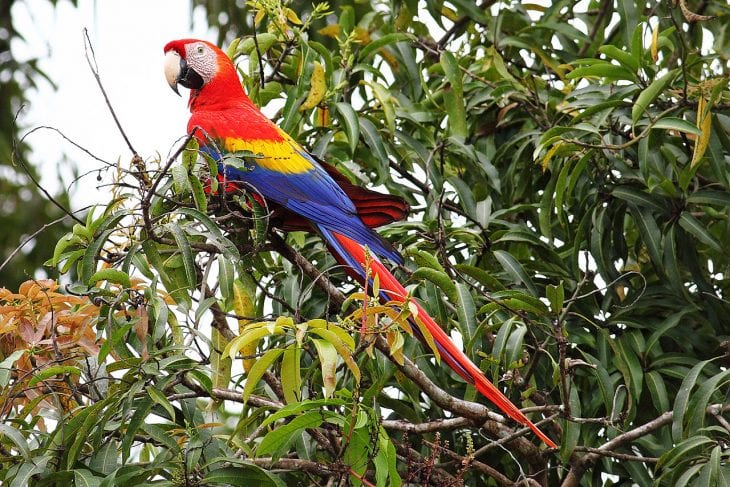 One of the largest of the Macaw species and a very popular pet. They are native to Central and South America and can live up to 50 years on average. The Scarlet Macaw is known to be very loud, can learn to talk and learn tricks. 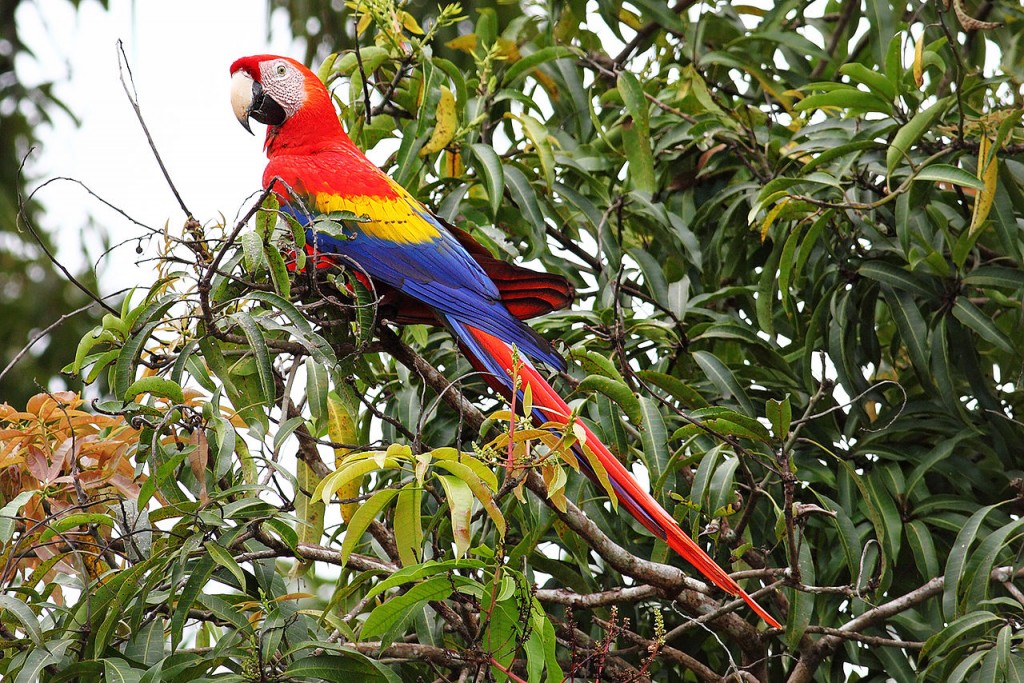 Also known as Blue-and-gold Macaw, these beautiful birds can also live up to 50 years. They reach a length (from the top of its head to the tip of its tail) of 84 cm (33 in) in size and weigh one kg. Just like other Macaws, the Blue-and-Gold macaw can learn to talk. 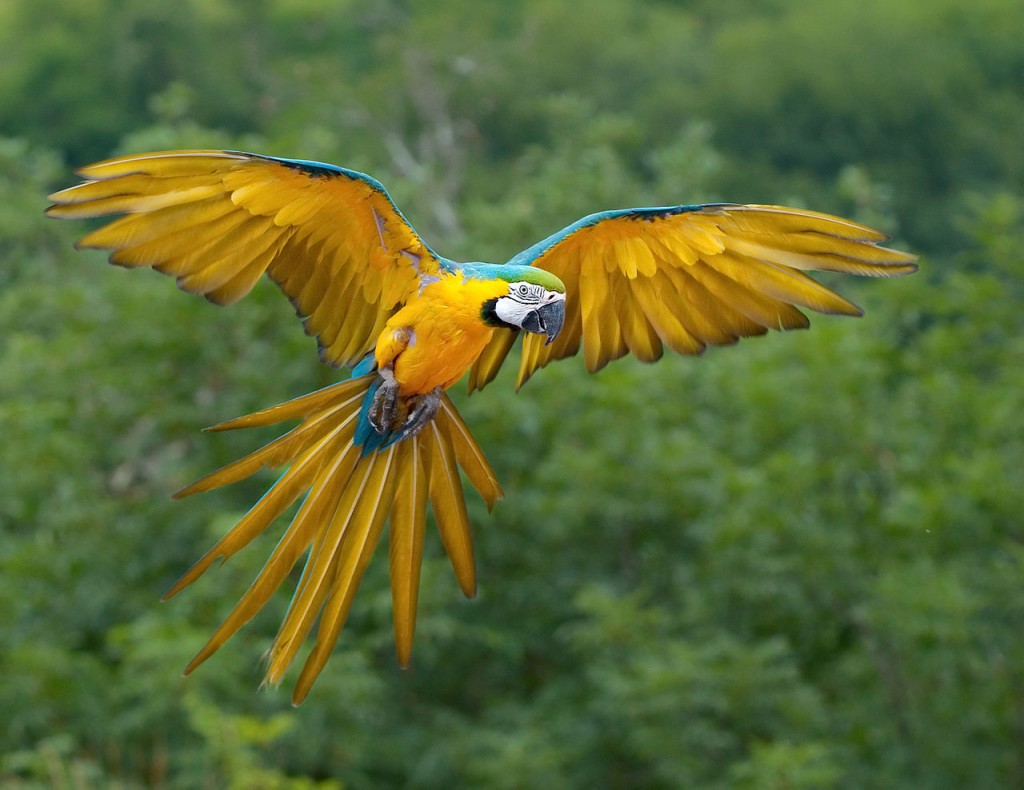 Coolest Parrots In The World: Blue and Yellow Macaw

A parrot native to central and eastern South America. With a length of about 100 cm (3.3 ft) it is longer than any other species of parrot and is the largest macaw and the largest flying parrot species. 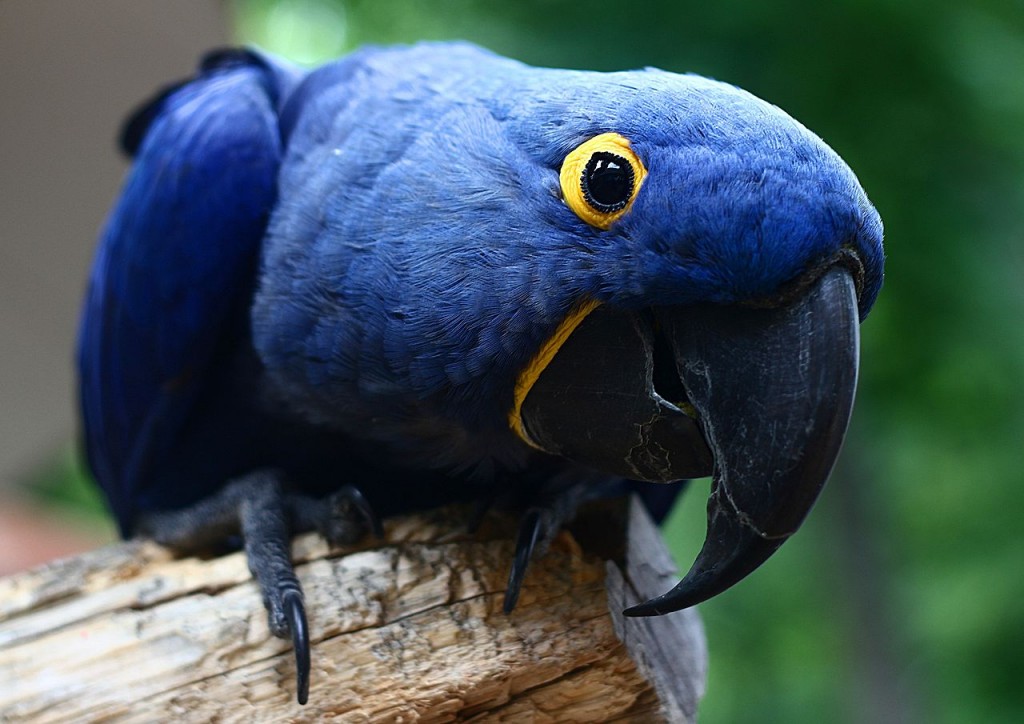 Coolest Parrots In The World:Hyacinth Macaw

Also known as the Grey Parrot, this beautiful bird is found in the rainforests of West and Central Africa. Experts regard it as one of the most intelligent birds in the world. They feed primarily on palm nuts, seeds, fruits, and leafy matter. Their overall gentle nature and their ability to mimic speech have made them popular pets around the world. 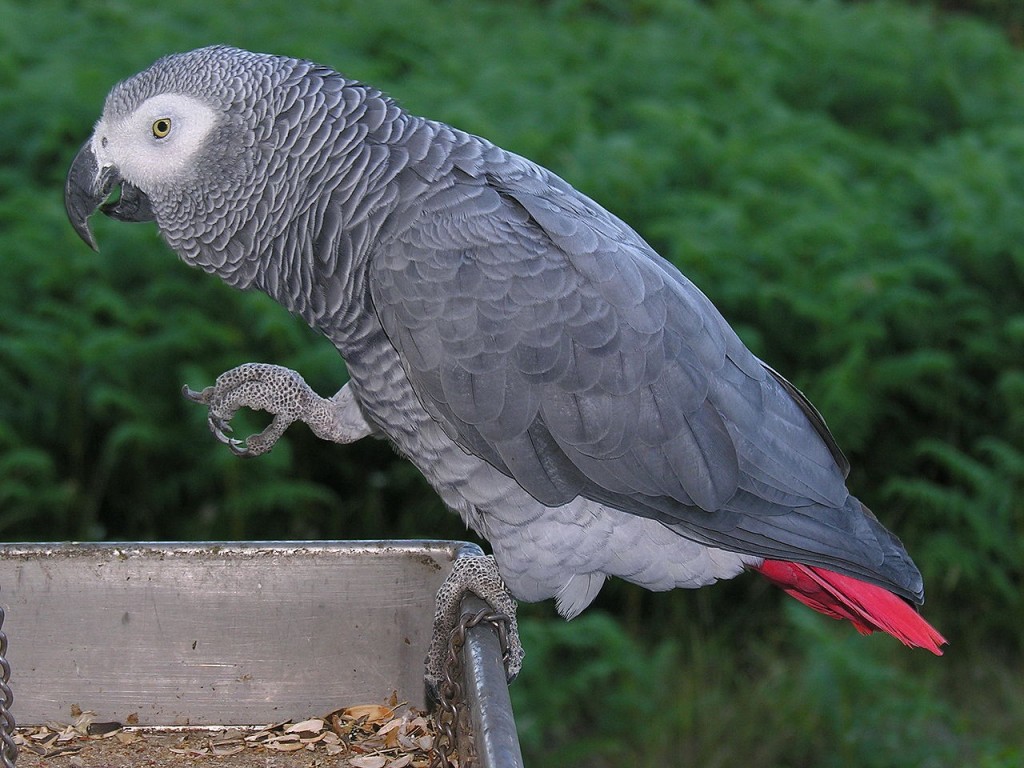 Also known as the Quarrion, the Cockatiel it is the smallest member of the cockatoo family, native to Australia. The Cockatiel is a very popular pet in households throughout the world. 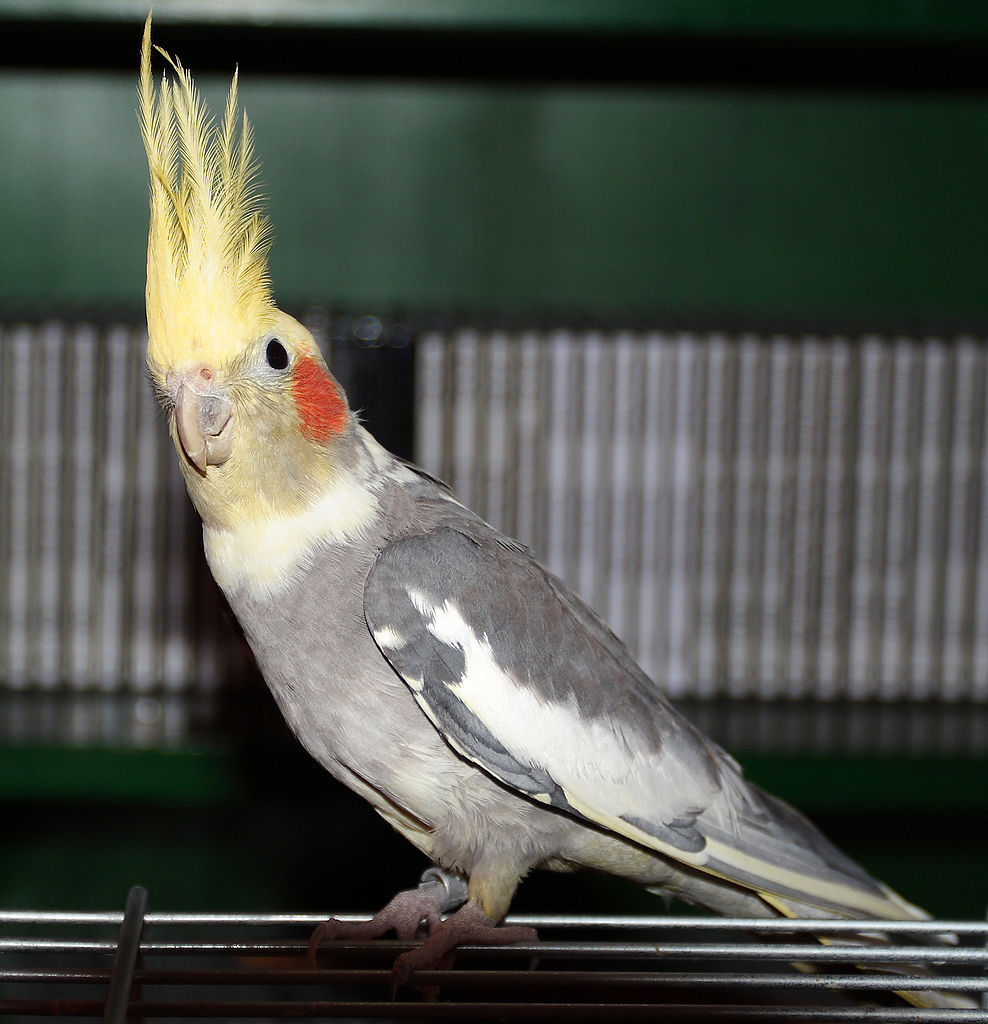 Coolest Parrots In The World: Cockatiel

The White-fronted Amazon or White-fronted Parrot is native to Central America. It has a length of about 25 cm (10 in), which makes it the smallest of the Amazon parrots. They can imitate a range from 30 to 40 different sounds and like other large parrots, they have a long life span of around 40 years. 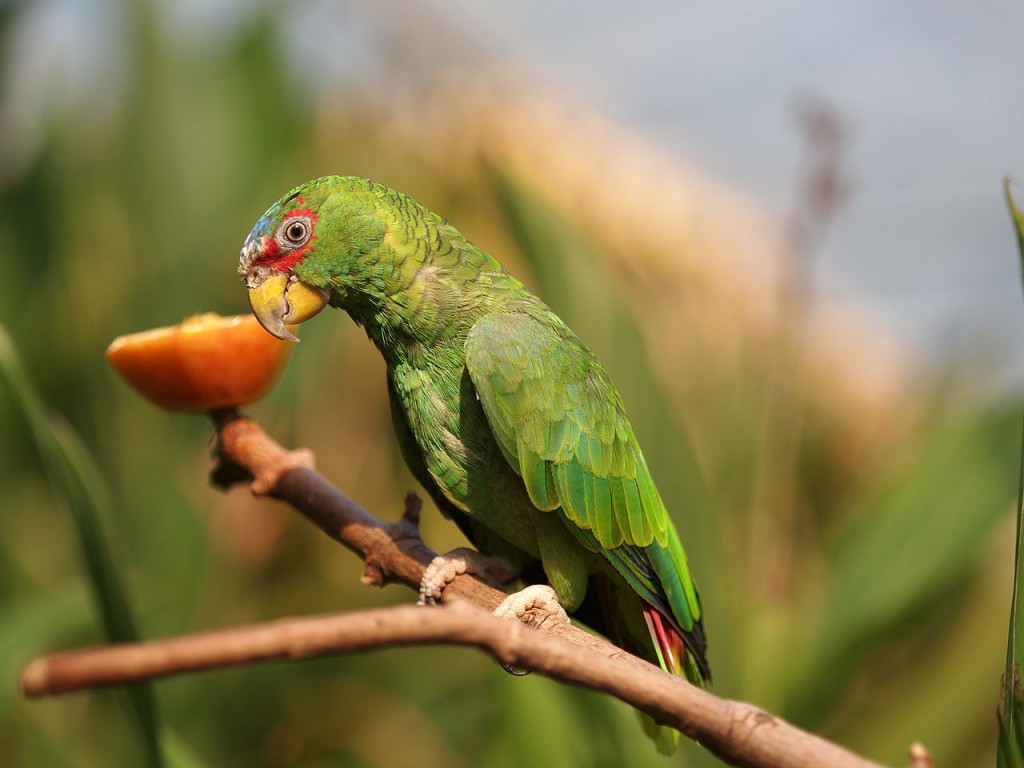 A medium-sized parrot, with a length of 25–30 cm (10-12 in). The Rainbow Lorikeet is extremely colorful and the plumage is very bright. They have a relatively short life span of 20 years. 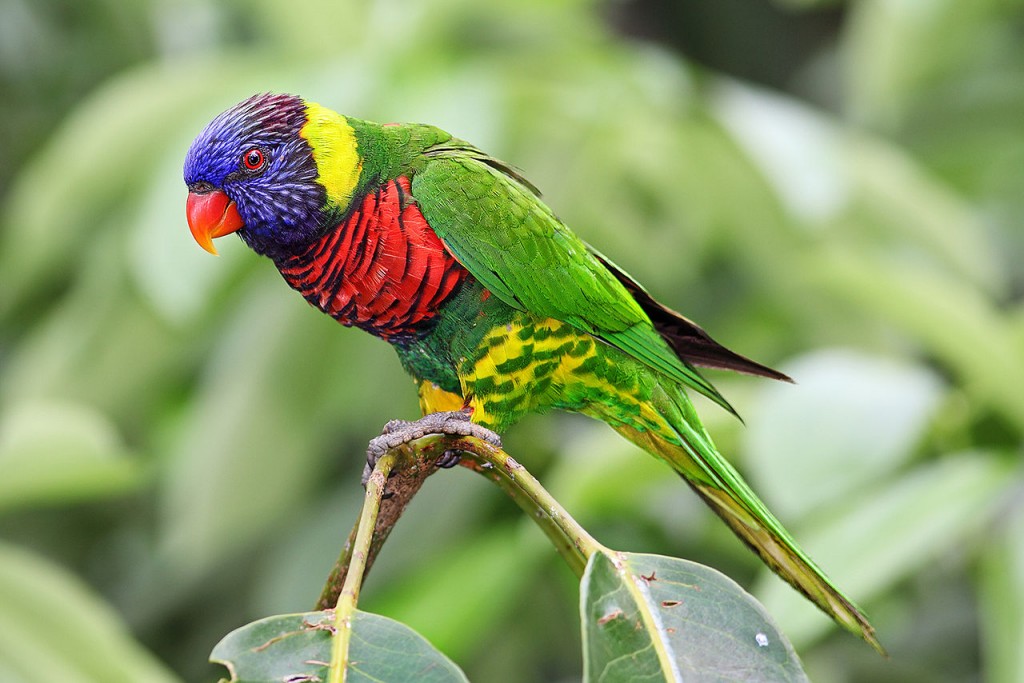 8. Fischer’s Lovebird (and all other Lovebirds)

Named after the German explorer Gustav Fischer, this parrot species was originally discovered in the late 19th. Native to Africa and Madagascar, these small birds are owned by many all over the world as pets. They have a life span of around 20 years and are relatively quiet, making them a good fit as pets. 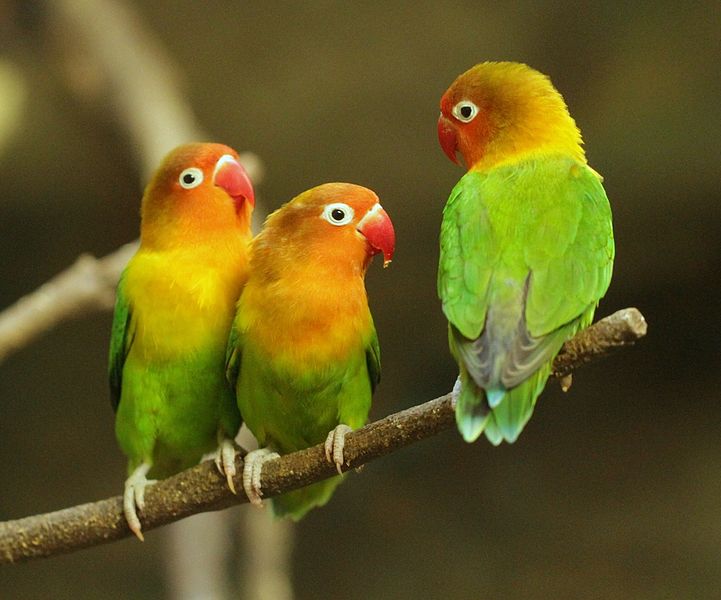 A medium-sized (approximately 34 cm long) Cockatoo, reaching a length of around 34 cm (13 in). It has white plumage and a yellow crest, which gives it its name. The Yellow-crested Cockatoo is native to Australia and New Guinea. 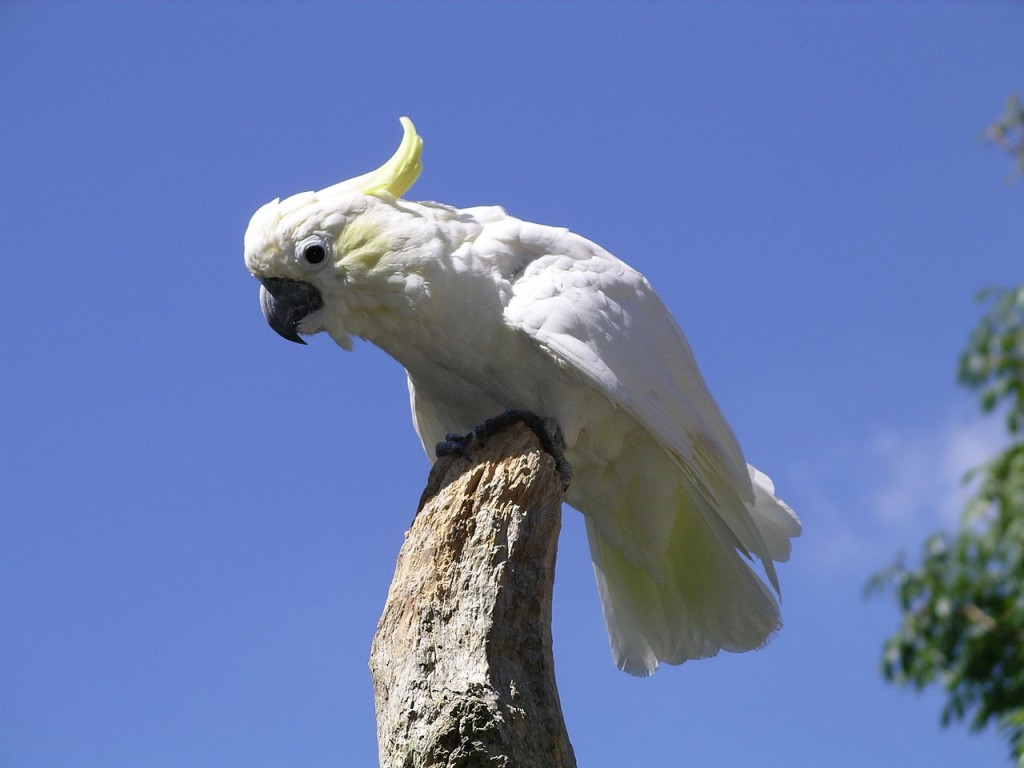 Also known as Golden Conure, this beautiful parrot has a mostly yellow plumage and green flight feathers (as seen in the picture). It lives in the drier upland rainforests in Amazonian Brazil and is an endangered species. 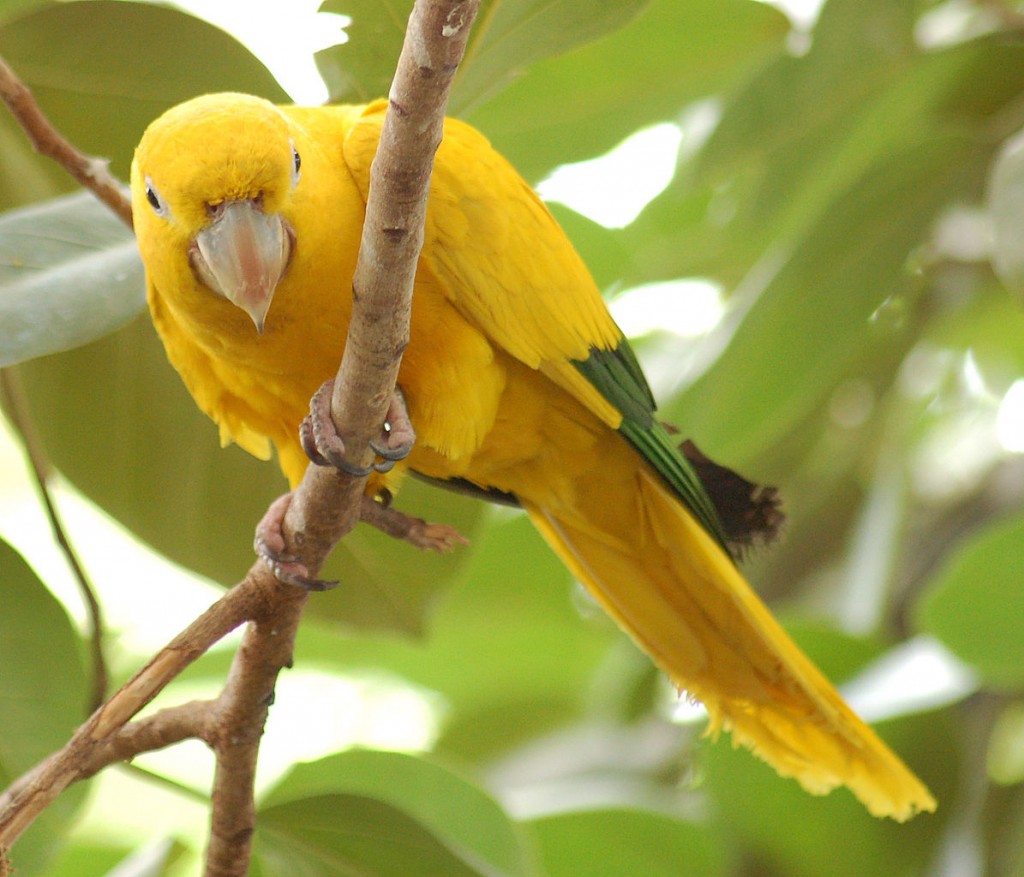