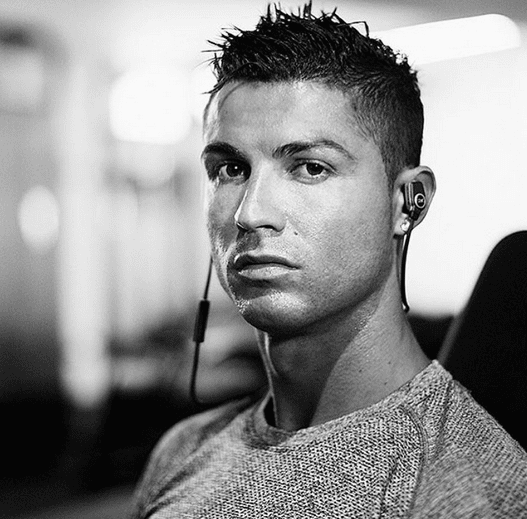 Soccer stars, musicians, actors and even actual sports teams make the list below. While some of these accounts may surprise you, many of them gain success off of the global factor. The more famous the team, athlete or celebrity is globally, the more followers their have.

What we should say is that there are plenty of fake accounts that are created to follow celebrities. Some of these accounts are practically spam but are still counted in the overall number. Social media sites like Facebook have worked hard to try and rid those accounts but more just keep coming.

Believe it or not, the video platform YouTube is the 10th most followed Facebook account. It makes sense with it being one of the earliest platforms for people to showcase viral videos on the Internet. YouTube has a total of 81.5 million followers on Facebook. 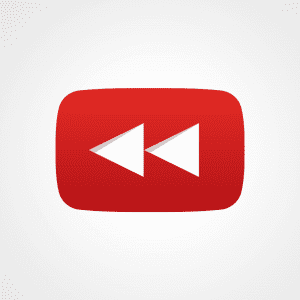 As an international pop star, Rihanna has amassed over 81.9 million followers on Facebook. She has her hands in the music, fashion and film industries so it’s easy to see why she is such a popular celebrity. 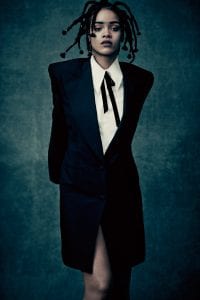 Lionel Messi is a soccer star whose stardom far extends across the world. He does have a rival on this list but his near 87 million followers on Facebook shouldn’t be taken lightly. 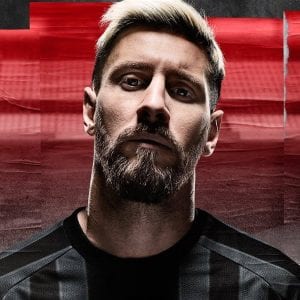 Eminem is one of the biggest names in hip-hop. His longevity in the music business along with the popularity of his music has earned him over 91.4 million followers on Facebook. 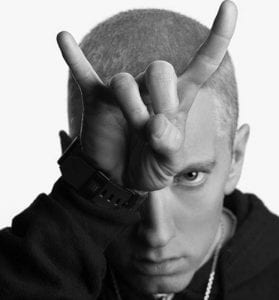 We now jump into the sports teams that are taking over Facebook. The Real Madrid Facebook account has over 92.4 million followers and part of it could be thanks to its star player Cristiano Ronaldo.

Meanwhile, FC Barcelona tops Real Madrid with over 94.5 million followers and we are attesting that to Lionel Messi, who is clearly one of the best players in professional soccer. 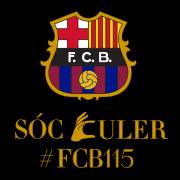 Coca-Cola is a beverage that everyone loves. They love it so much that they show it in giving them a follow on social media. Coca-Cola has racked up a whopping 99.3 million followers. 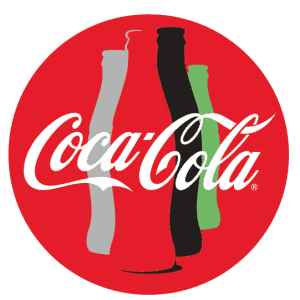 The Fast and The Furious franchise is a complete global phenomenon. So to is one of its main stars Vin Diesel. Diesel has an incredible number of followers that reaches over 100 million. 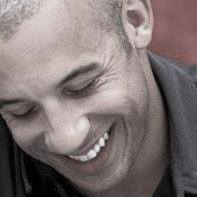 Shakira is another global phenomenon that fans just can’t seem to get enough of. She was once the most followed celebrity on Facebook but her over 104.5 million followers has been topped.

Coming in at number one on our list is soccer phenom Cristiano Ronaldo. Ronaldo prides himself in being the best of the best, there for his fans and also likes to look good. He is the most followed person on Facebook with over 117 million followers. 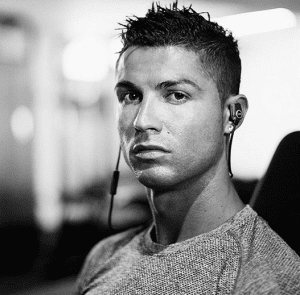