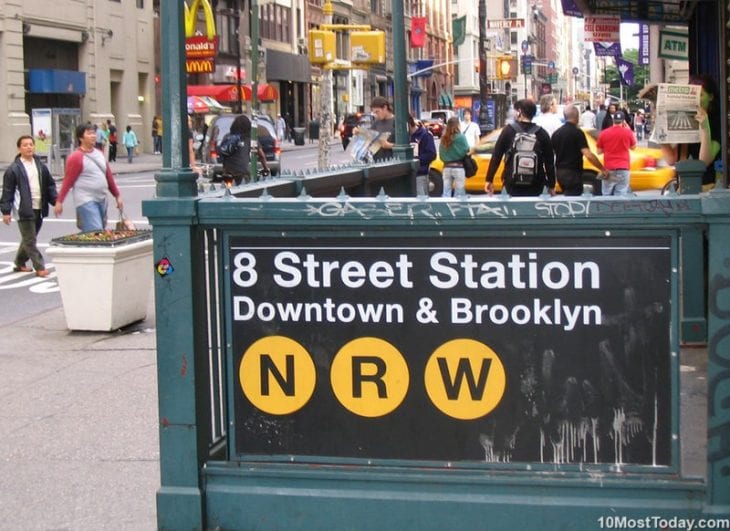 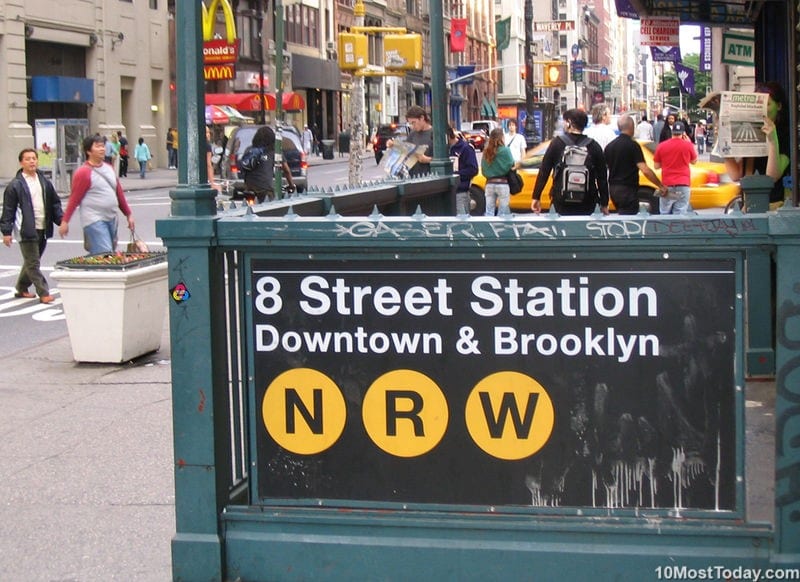 The Paris Métro opened in 1900 – the 5th oldest metro system in the world. It has 303 stations spread over 214 km (133 mi) and over 1.5 billion riders enjoying fast and reliable transportation every year 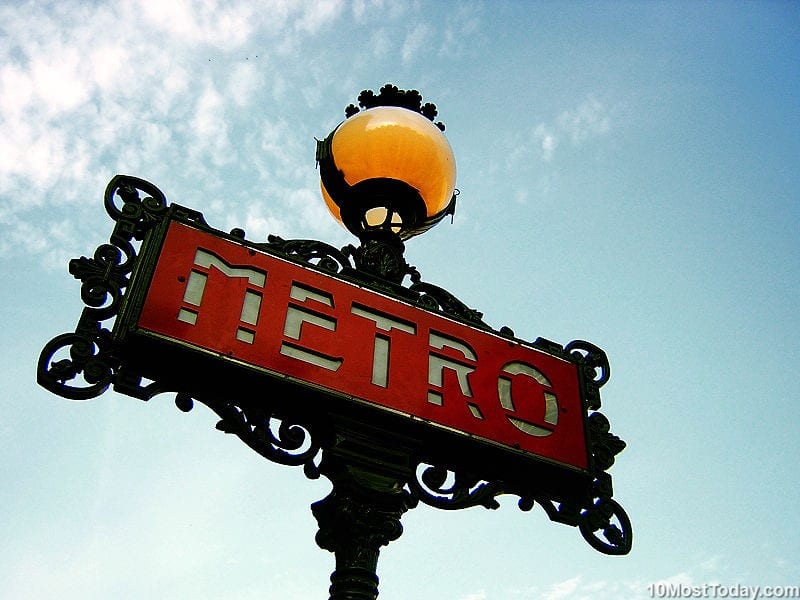 With almost the same number of stations as Paris and even a larger total length – 293 km (182 mi), the Madrid Metro was first opened in 1919. It has “only” 500 million riders every year – the least number of riders between all the metro systems on this list 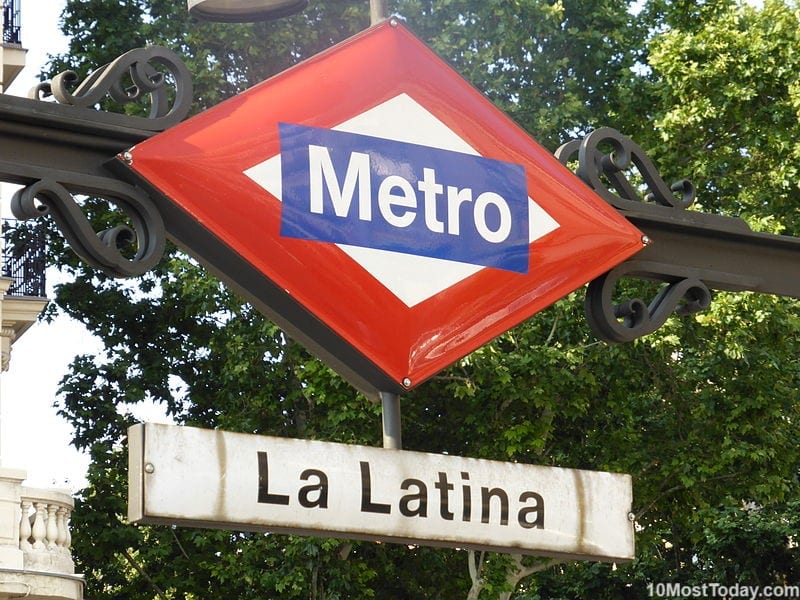 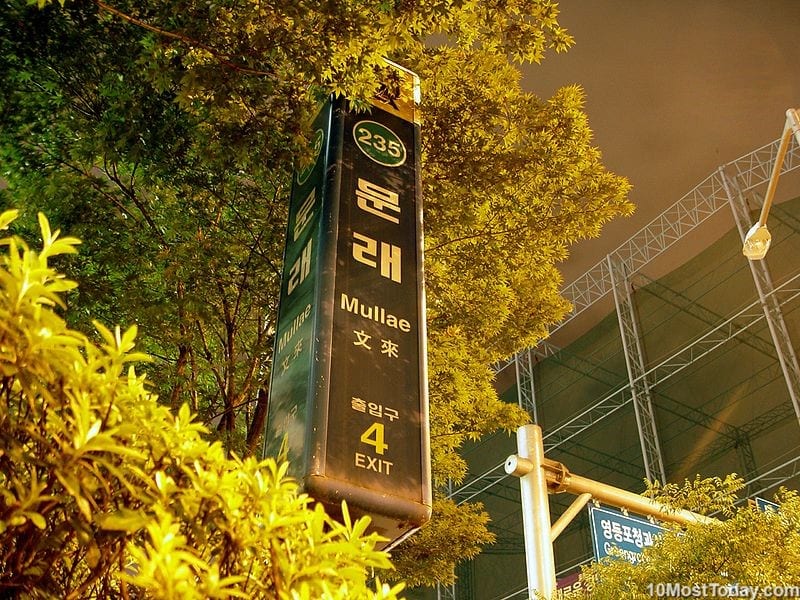 The famous London Tube first opened as an “underground railway” in 1863, but the first electric line opened in 1890 making it the world’s very first metro system. It’s also the third longest system with 402 km (250 mi) and more than 1.2 billion users each year 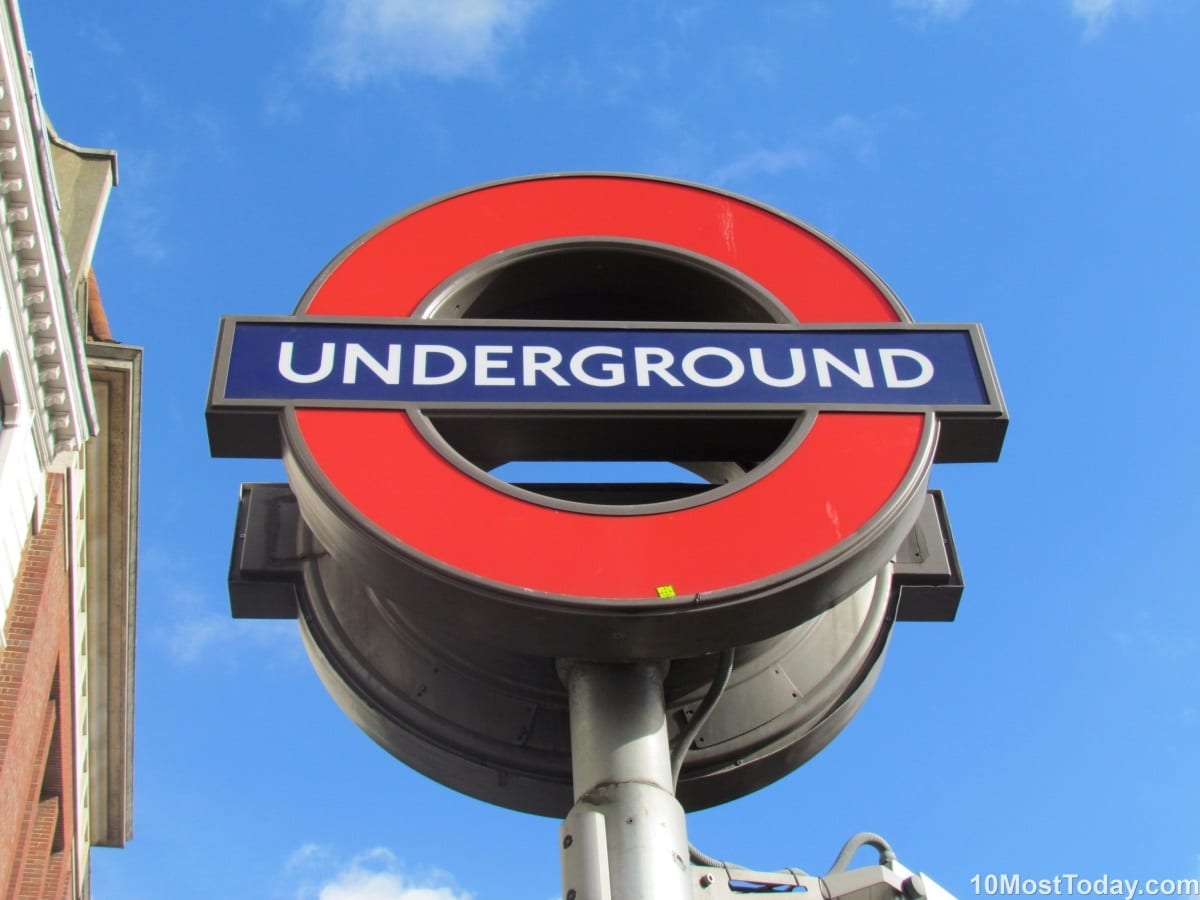 Largest Metro Systems In The World: London Underground (“The Tube”)

Shanghai Metro is only 6th where it comes to number of stations, but it has the longest length in the world – 538 km (334 mi)! Considering it only opened in 1993, this is truly an achievement!  Shanghai Metro is also one of the busiest systems in the world with over 2.5 billion riders each year 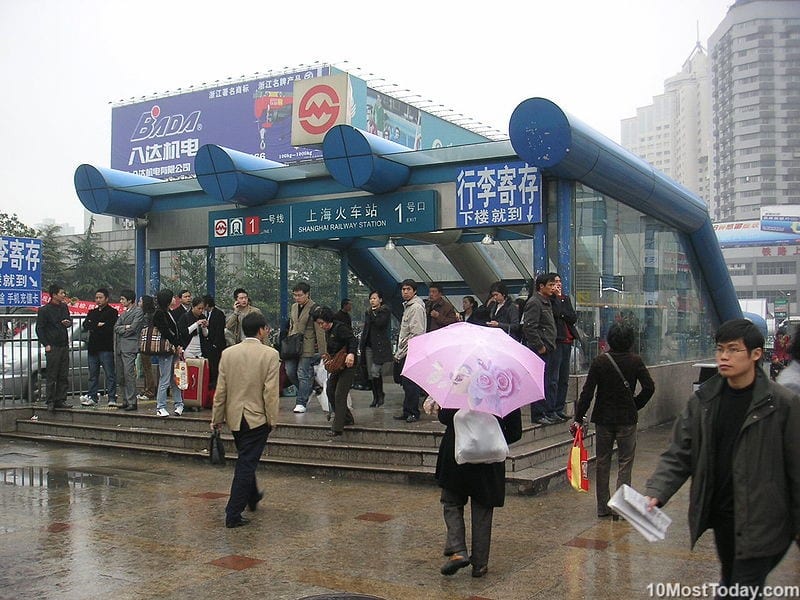 Beijing Subway is the busiest metro system in the world with over 3.2 billion users each year! China can be proud of being the only country with metro systems in this list 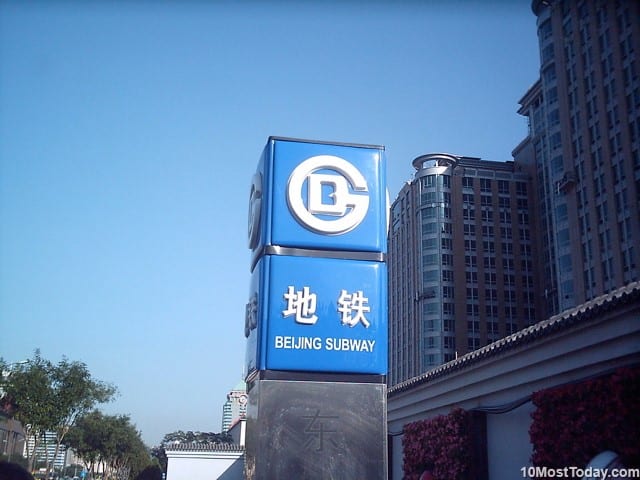 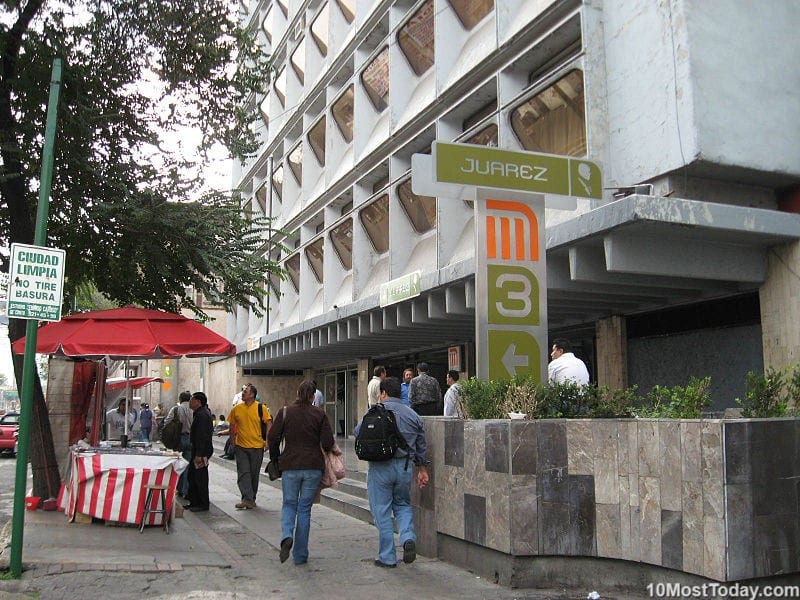 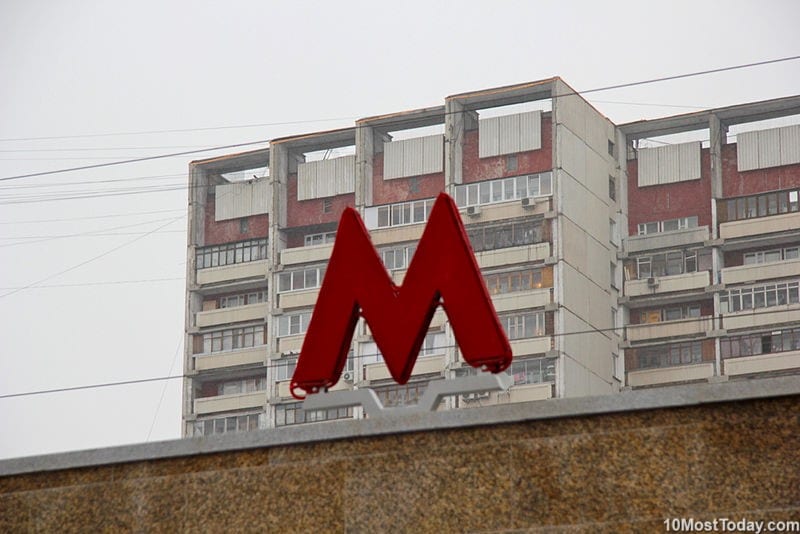 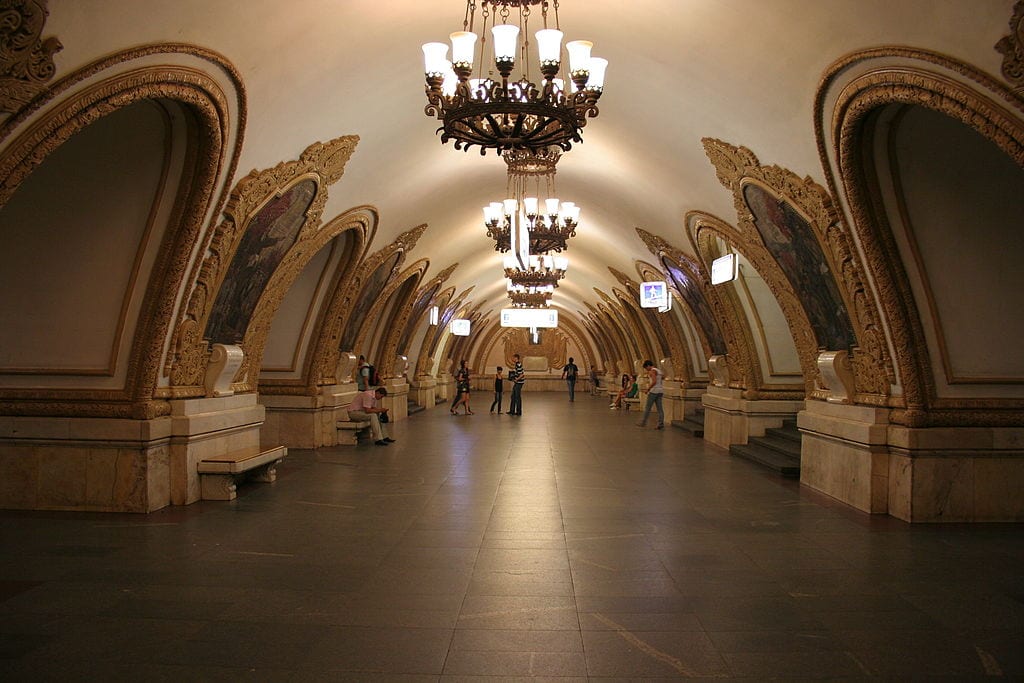 The underground palaces of Moscow – the Moscow metro stations 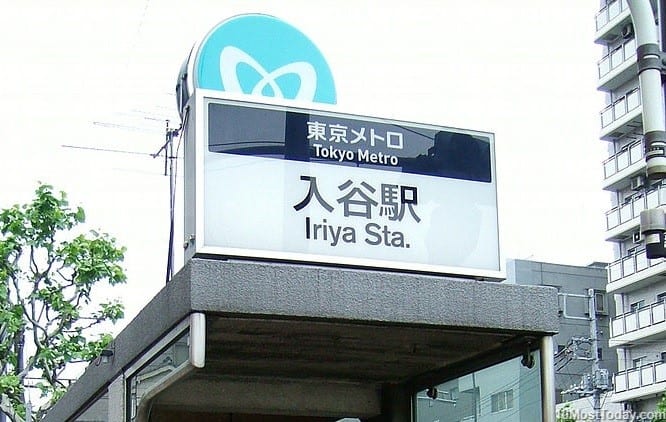 And in places 11-13, almost made the cut are the Berlin U-Bahn which opened in 1902, the Chicago ‘L’ – opened in 1897 as the very first metro system in America, and the Barcelona Metro

10 Most Amazing Aerial Lifts In The...