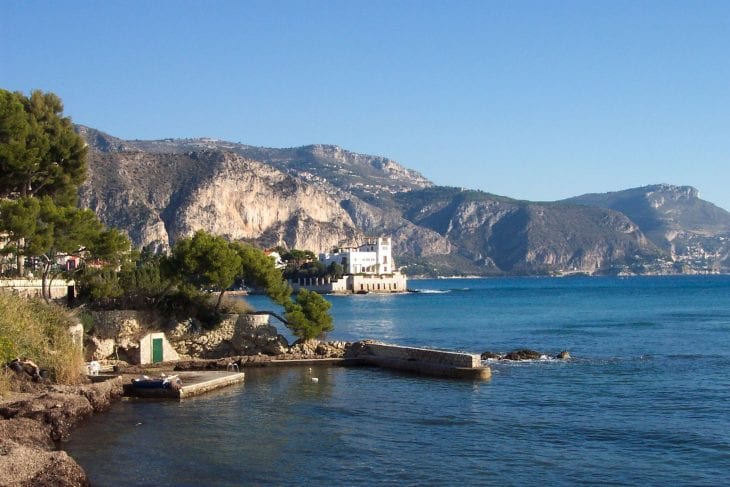 The beautiful Principality of Monaco holds some of the most exotic and opulent experiences that will leave you with a feeling of complete fulfillment. Within the breathtaking city-state is plenty of activities and attractions. So, we decided to compile the 10 Most Amazing Attractions in Monaco.

“Today, Monaco still stands as a proud monarchy with their son, H.S.H. Prince Albert II as its head of state,” according to Visit Monaco.

“In 1997, the Grimaldi family celebrated the 700th anniversary of its reign in Monaco”

Even more interesting is the fact that Monaco’s rich history dates back to the late 1200’s making it one of the many ancient cities in the world today. You can check out our list of 10 Most Popular Attractions in Monaco and see what the city-state has to offer.

The French Riviera has one of the most breathtaking views and the feeling of peace and tranquility is definitely there. The location is also shared with Cannes and Saint Tropez. 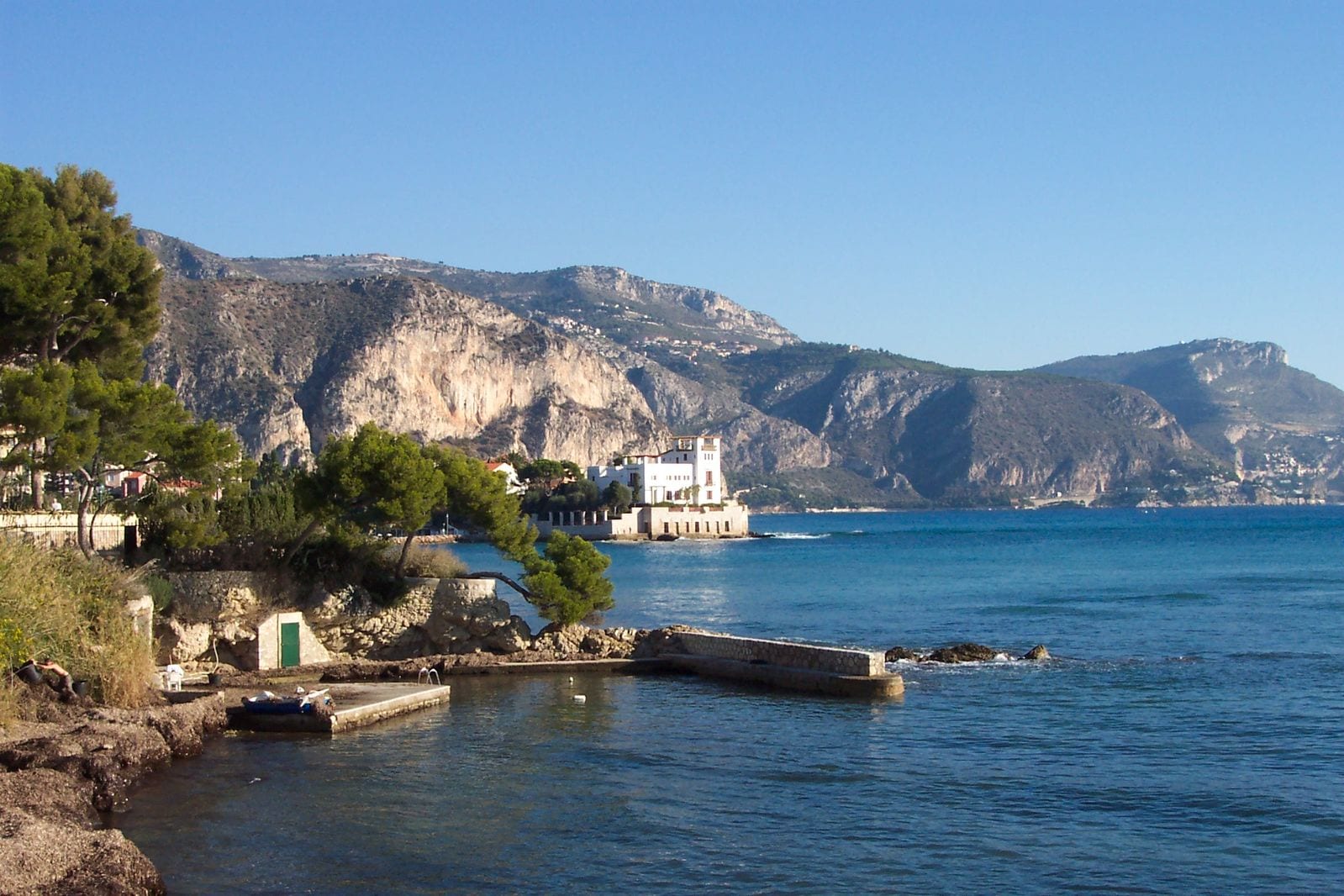 The Oceanic Museum in Monaco houses some awesome species fish. You can marvel at the some 6,000 species and the very intense Shark Lagoon. 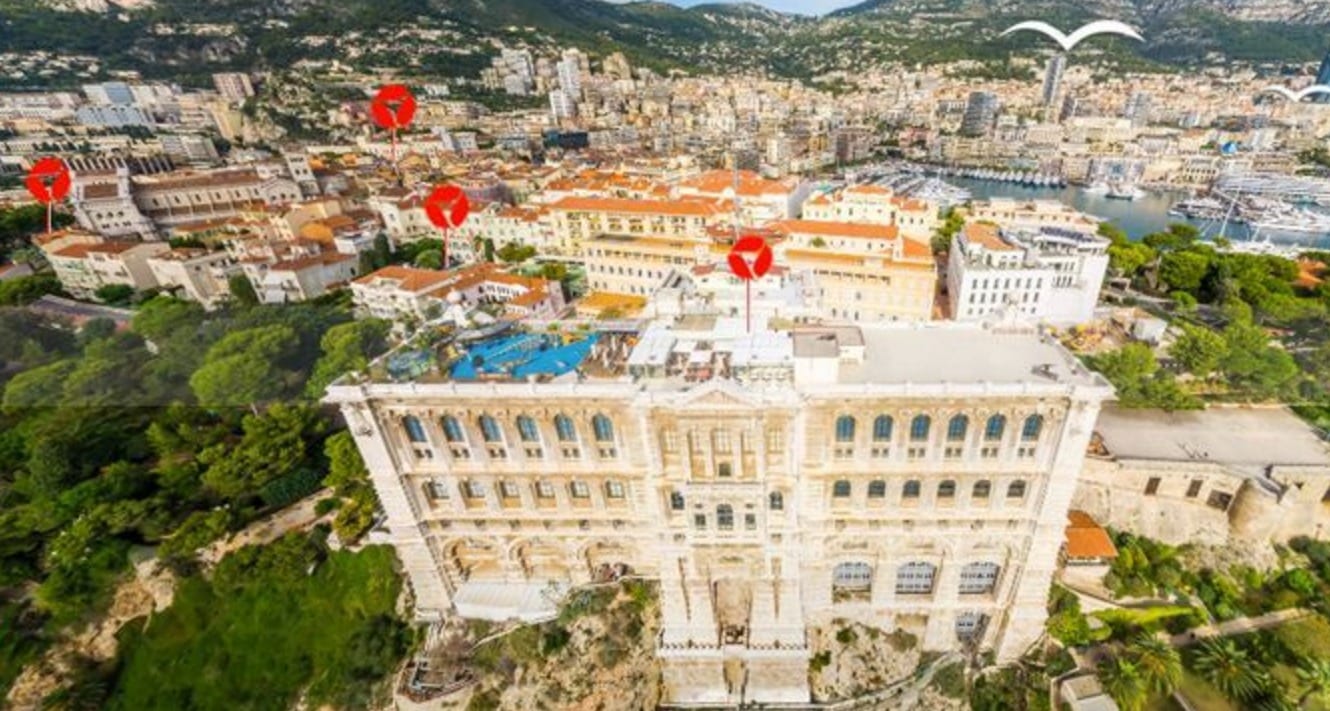 The Opera de Monte-Carlo is the perfect place to catch a show. The famous Opera House also houses the Monte-Carlo Casino. 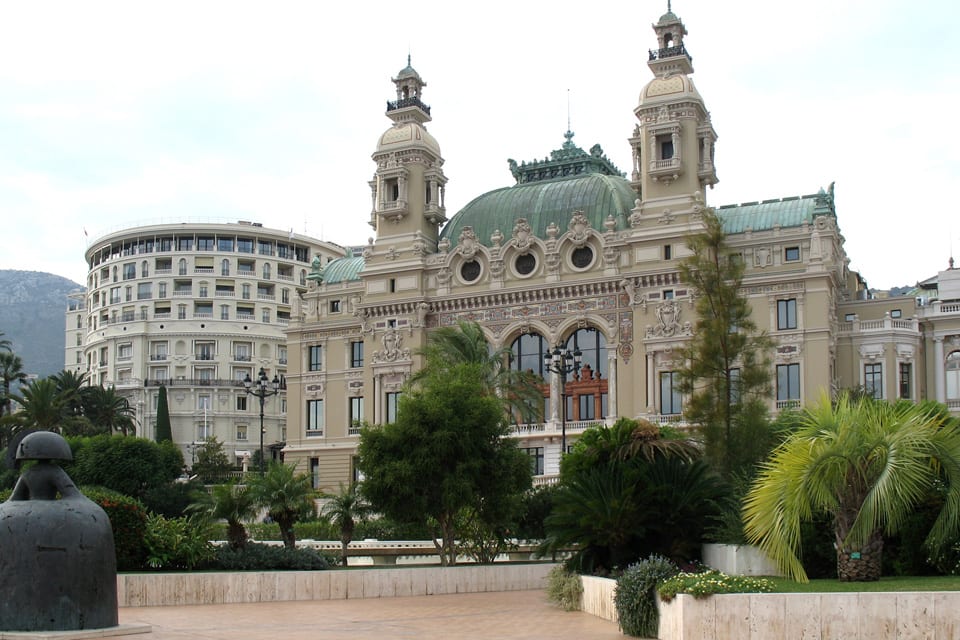 You can always test your luck at the Monte-Carlo Casino. As we stated above it shares its space with the Opera House but it does offer two extremes, one for the performance arts lover and the other for the gambler. 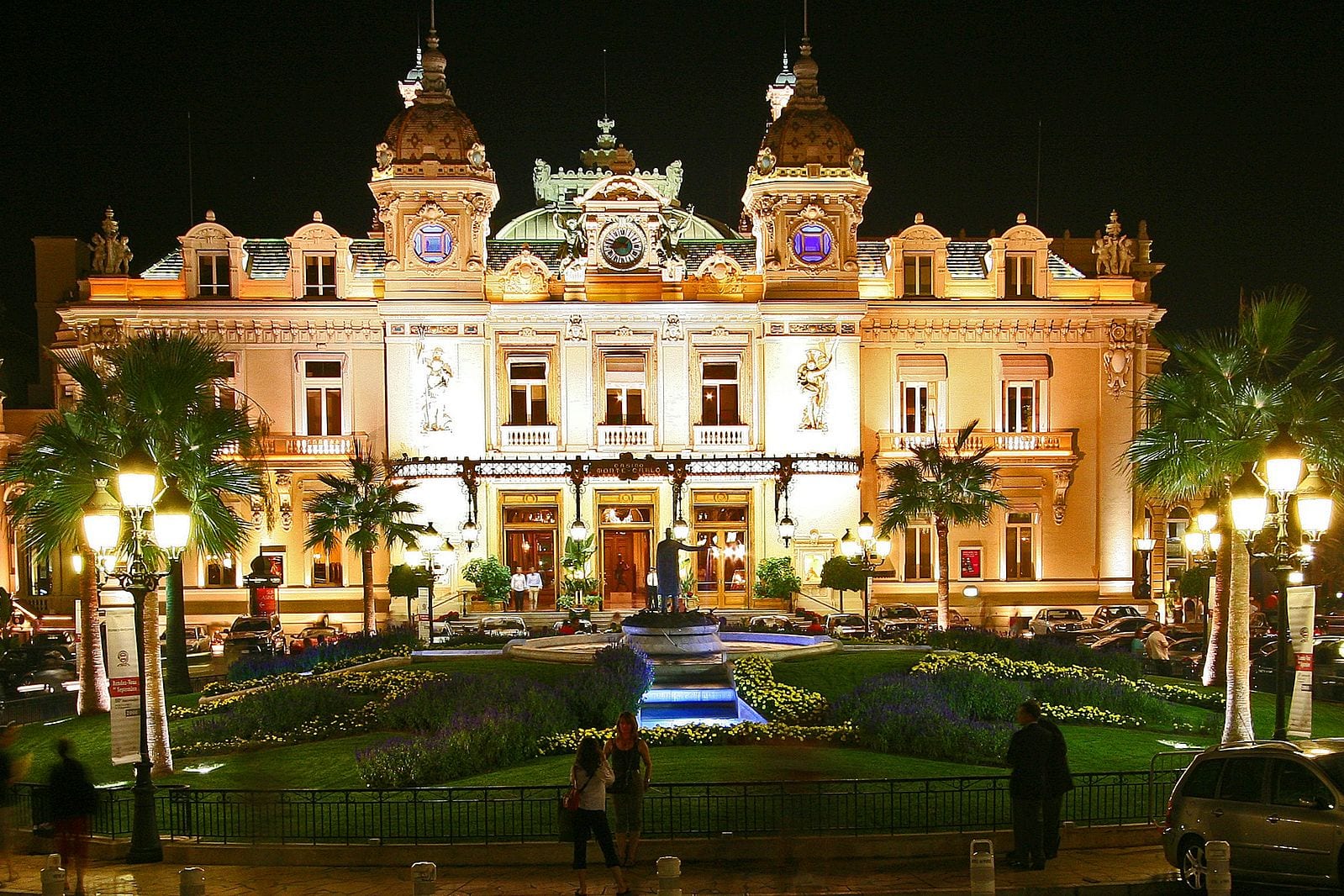 The Rock of Monaco is an over 200-foot monolith rock and happens to be the oldest part of the city. The view from the rock is absolutely breathtaking and worth taking a visit to experience. 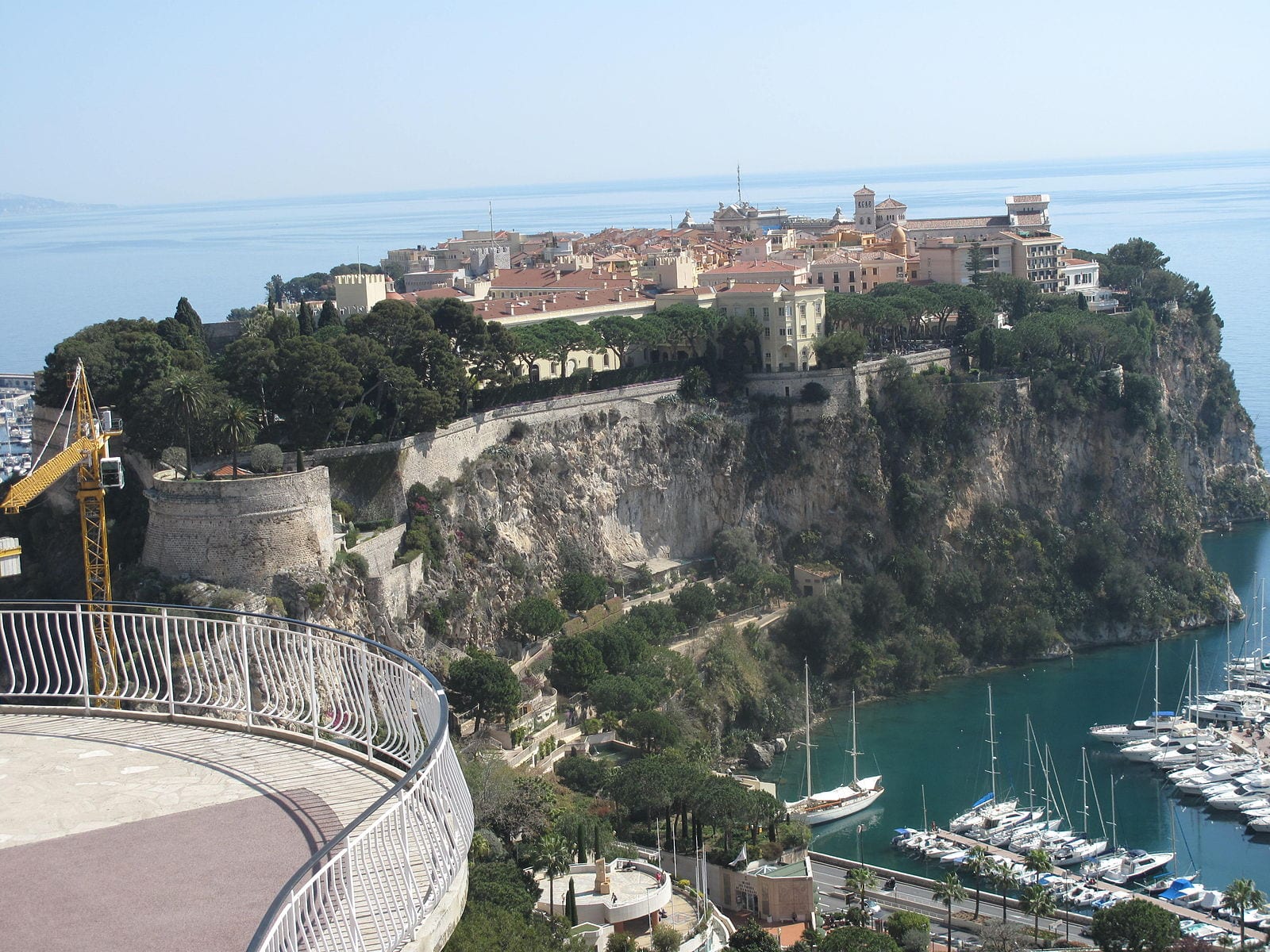 Monaco City pretty much has everything you could ever want. Nightlife, restaurants, boating adventures and plenty ways to keep yourself entertained. 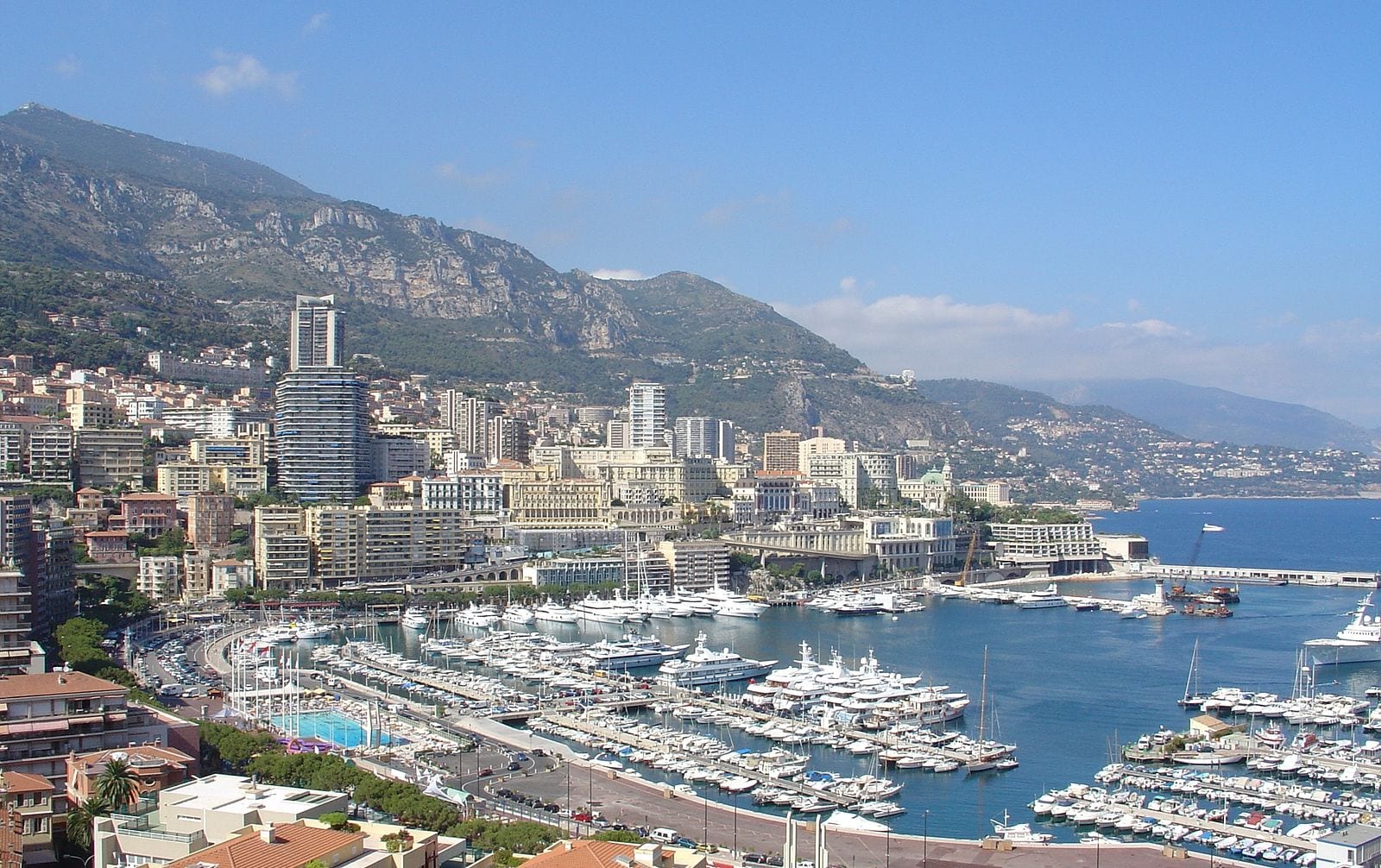 The Napolean Museum is housed in the Prince’s Palace of Monaco and contains some of the most historic artifacts from one of the most famous generals in European history and French history overall. 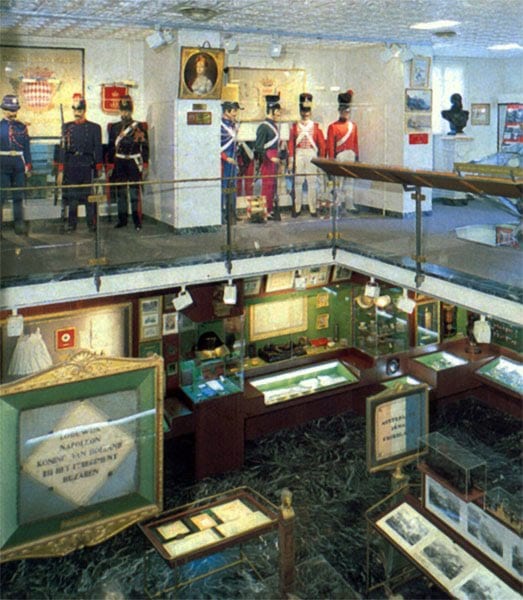 Larvotta Beach is popular spot for those looking to catch some sun. With the city behind you and the water in front of you, it’s very hard to resist spending some time on Larvotta Beach. 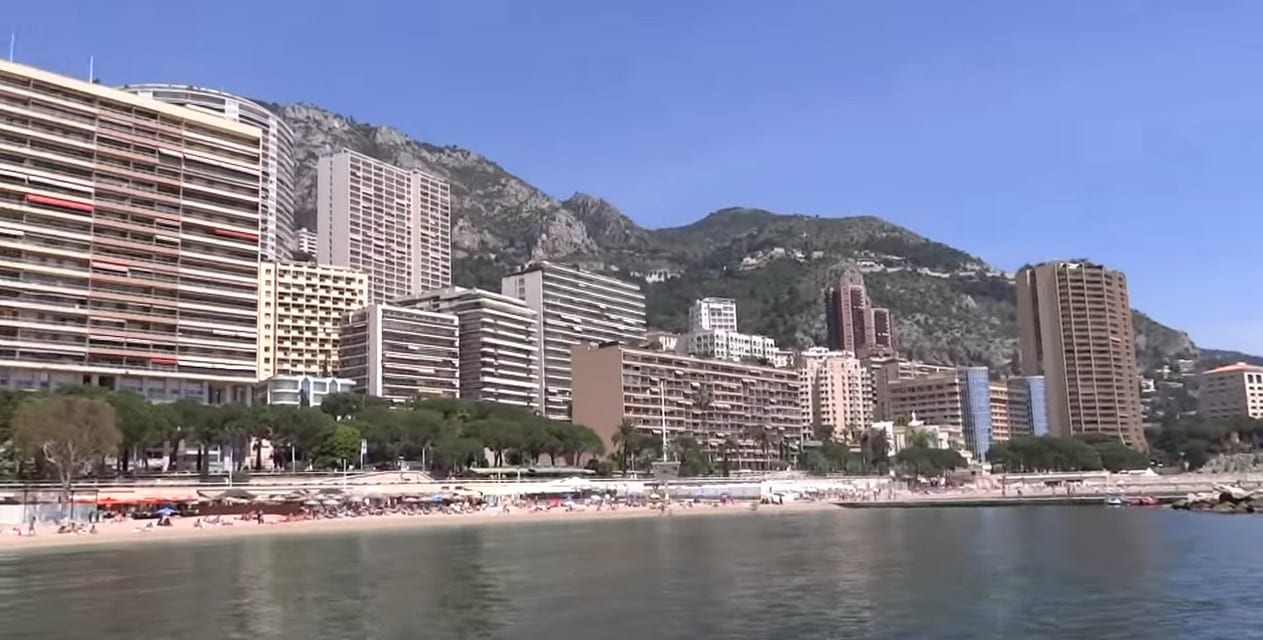 There is no way you could visit Monaco and not stop off at the Prince’s Palace of Monaco. While there you can explore some of the history while stepping foot in one beautiful palace. 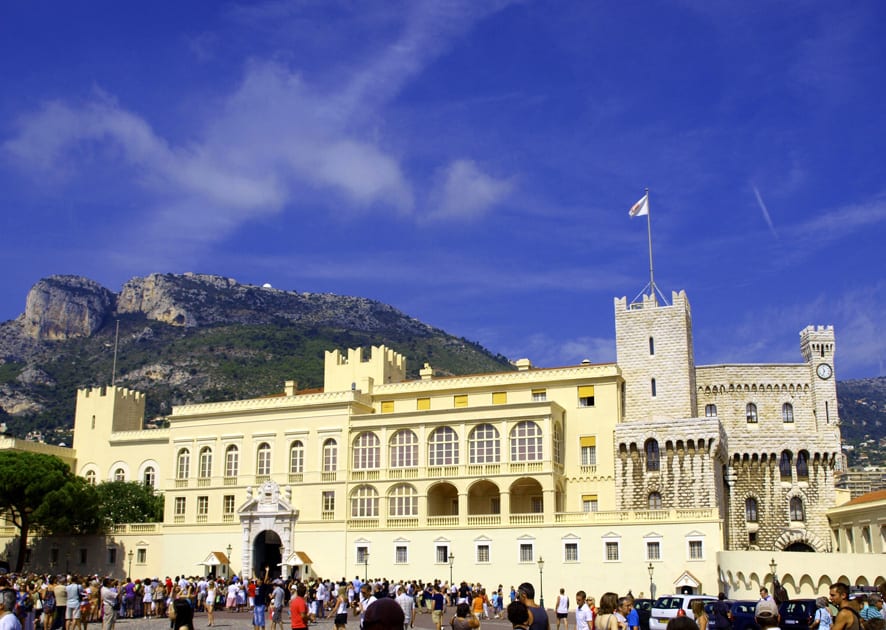 The Monaco Grand Prix features one of the most entertaining tracks in racing. Formula 1 driver Lewis Hamilton holds the lap record for the Monaco Grand Prix. It’s a spectacle that will give you a definite rush of adrenaline despite not being behind the wheel of these speedy machines. 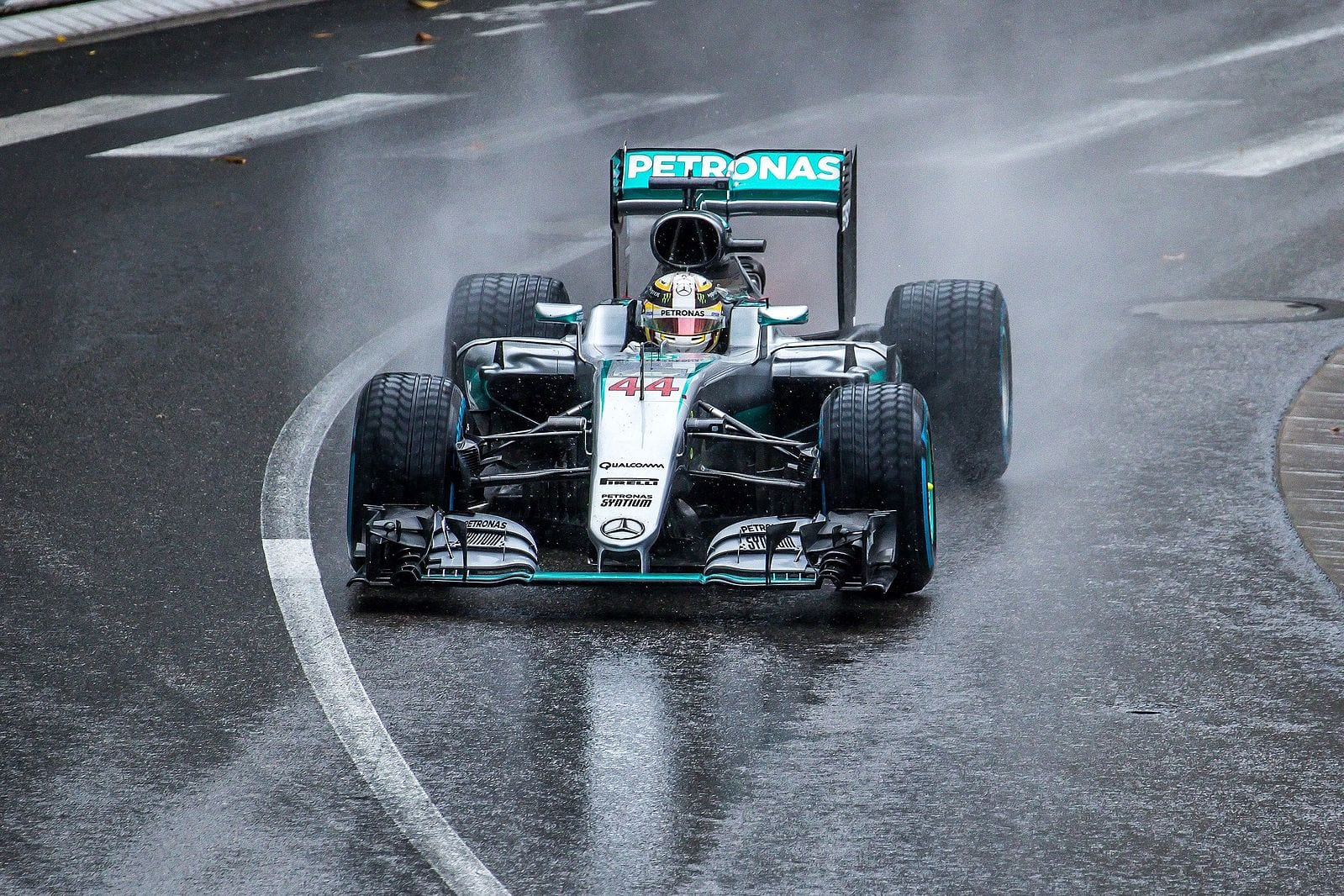