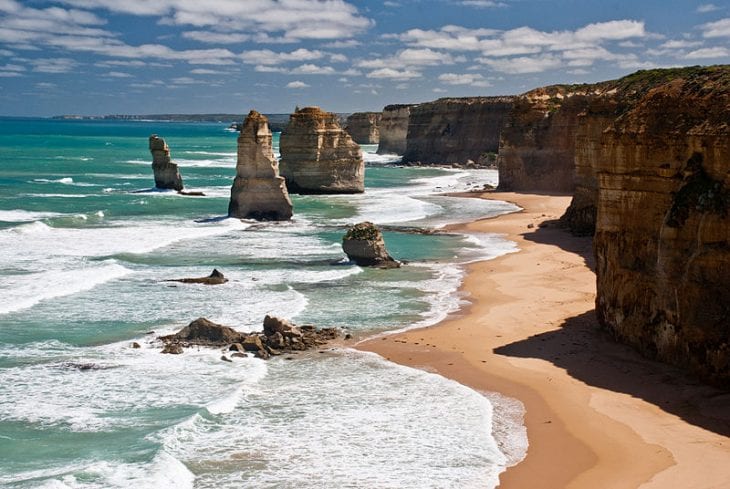 We composed a list of beautiful sea stacks from around the world. But what are sea-stacks, exactly? A stack or a sea stack is a geological form consisting of a steep and often vertical column of rock in the sea, near the shores. These magnificent rock formations often appear in groups. Sea stacks are formed over long periods of time by erosion of wind and water.

The Twelve Apostles is a collection of limestone stacks off the shore of the Port Campbell National Park, by the Great Ocean Road. They are called The Twelve Apostles even though there were never 12 of them, and currently there are only 8 apostles left, after one of them, a 50 meters (164 ft) tall stack, collapsed on 3 July 2005 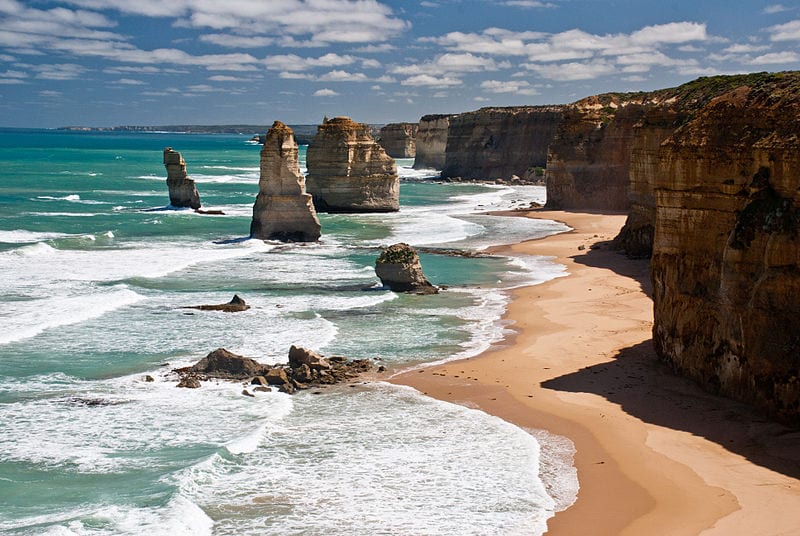 Ko Tapu is a 20 meters (66 ft) tall limestone stack, located in Phang Nga Bay northeast of Phuket, and is part of Ao Phang Nga National Park. Ko Tapu has been known as James Bond Island since it featured in the James Bond movie The Man with the Golden Gun in 1974 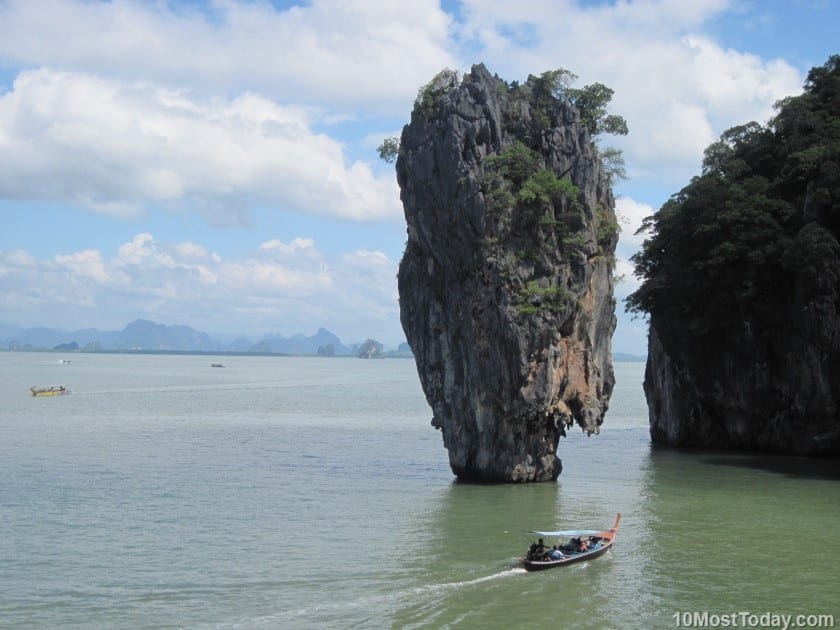 Risin og Kellingin, meaning Giant and the Witch, are two sea stacks off the coast of Eysturoy island. Their height is 71 meters (232 ft) and 68 meters (223 ft). The name relates to an ancient legend that tells the story of the stacks origin 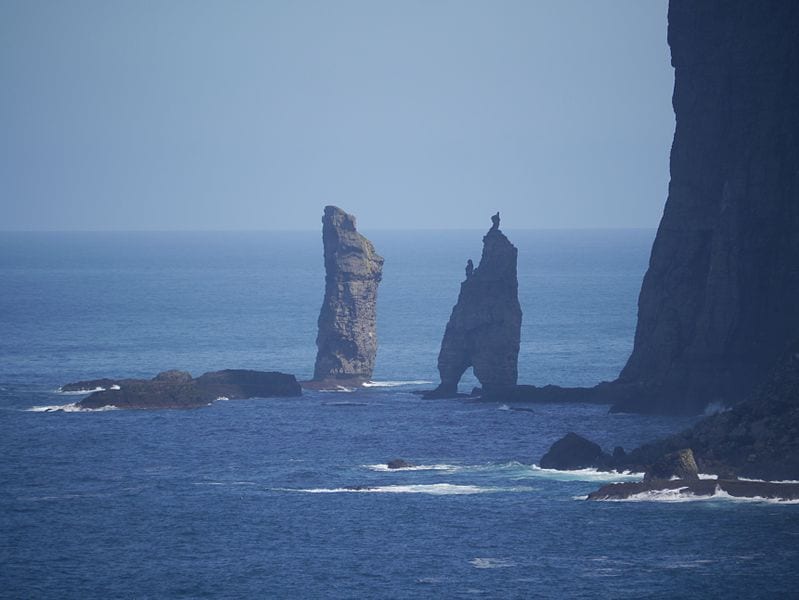 This beautiful sea stack is located in the Bako National Park in the island of Borneo. The national park is located at the tip of the Muara Tebas peninsula 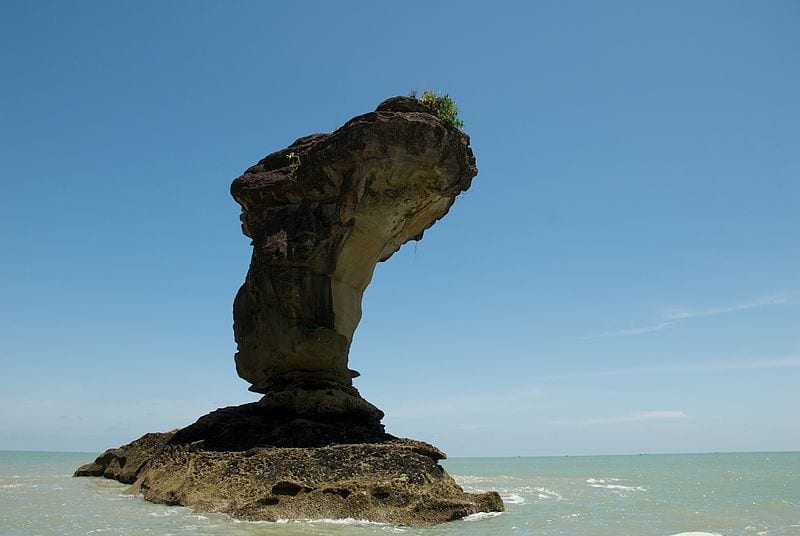 Sail Rock, also known as Parus Rock is a huge sandstone monolith on the shore of the Black Sea. The origin of the name is of course the shape of the huge rock that resembles a sail: it’s about 1 m (3.2 ft) thick, 25 m (82 ft) high and about 20 m (65 ft) long. Thus, the form of the cliff is described as resembling the outline of a quadrangular sail. 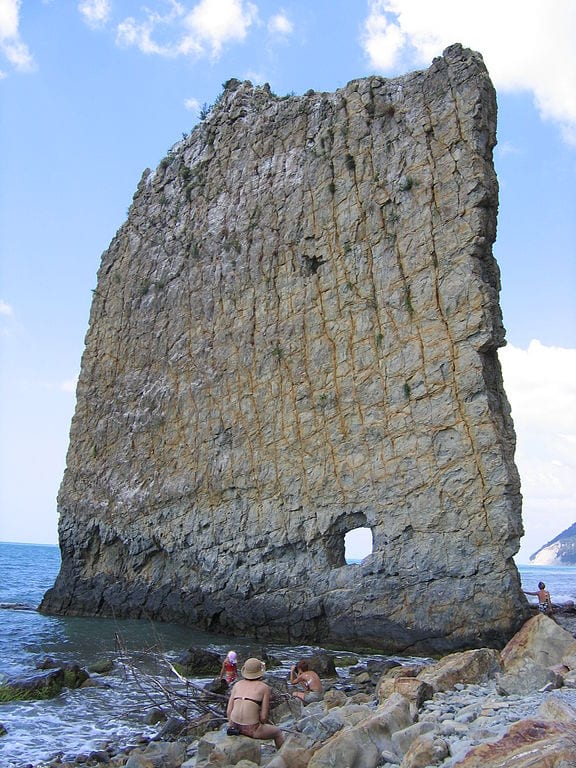 A 137 m (449 ft) sea stack on the island of Hoy, north of Scotland. This Old Red Sandstone stack is only several hundred years old and according to experts, may collapse soon. The Old Man of Hoy is a popular climbing attraction and was first climbed in 1966 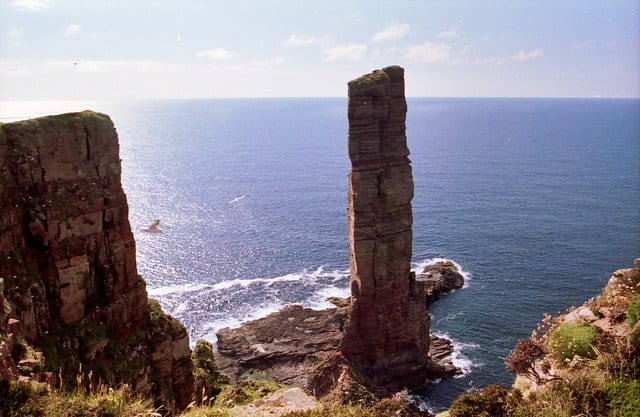 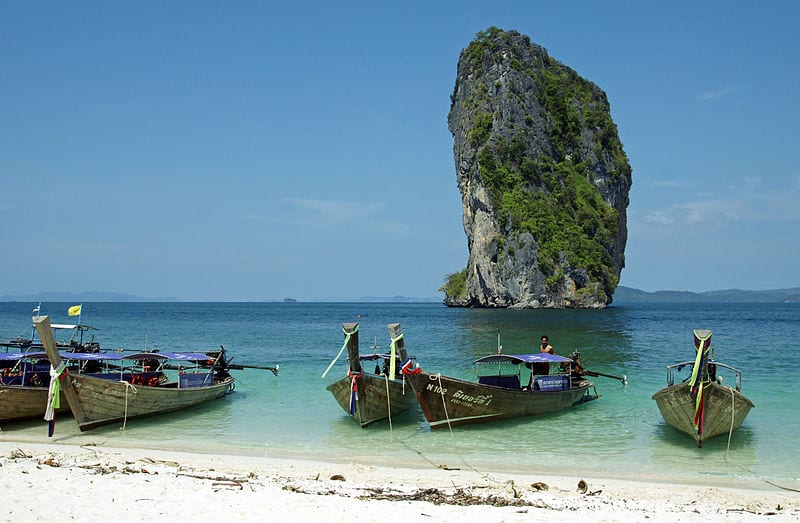 Ball’s Pyramid is the tallest volcanic stack in the world, at a whooping 562 meters (1,844 ft)! It a remnant of a volcano that formed some 7 million years ago! 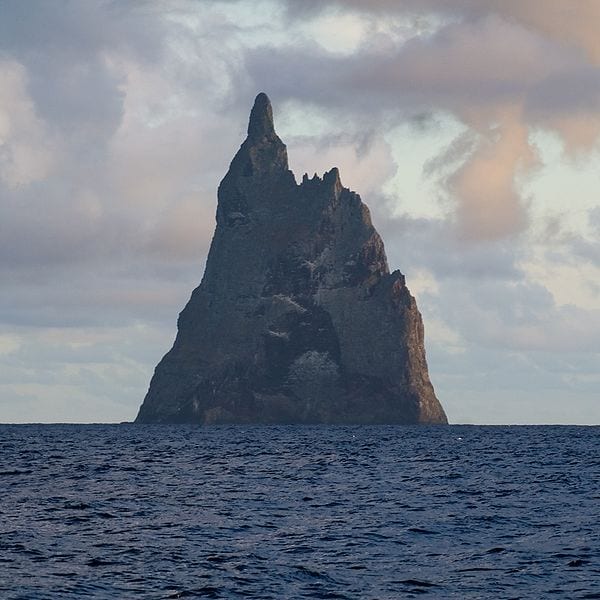 A 15 m (49 ft) high stack off the shore of the Vatnsnes peninsula, northwest Iceland. The famous stack is not only a tourist attraction, but is also home to many bird species. The foundations of the stack were reinforced with concrete to prevent further erosion by the sea 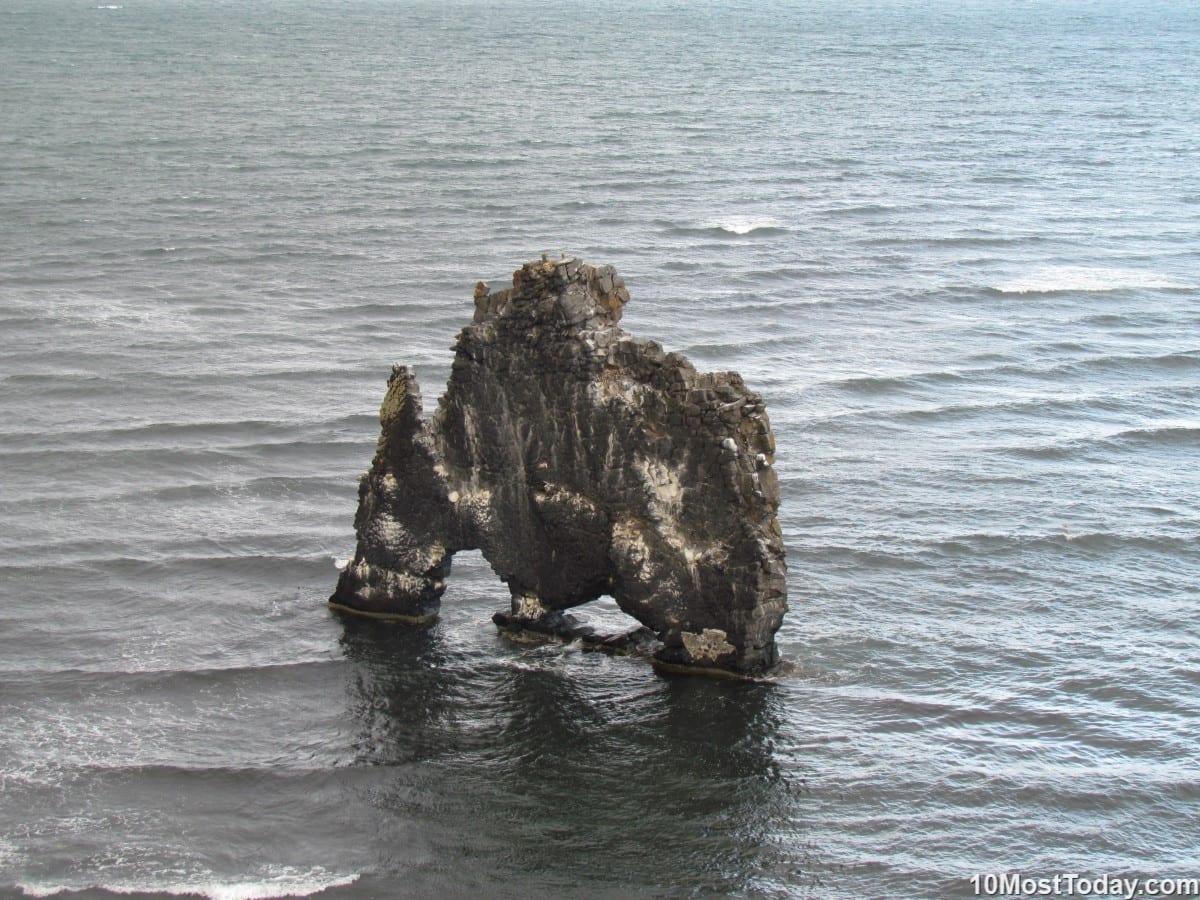 Most Amazing Sea Stacks In The World: Hvítserkur, Iceland 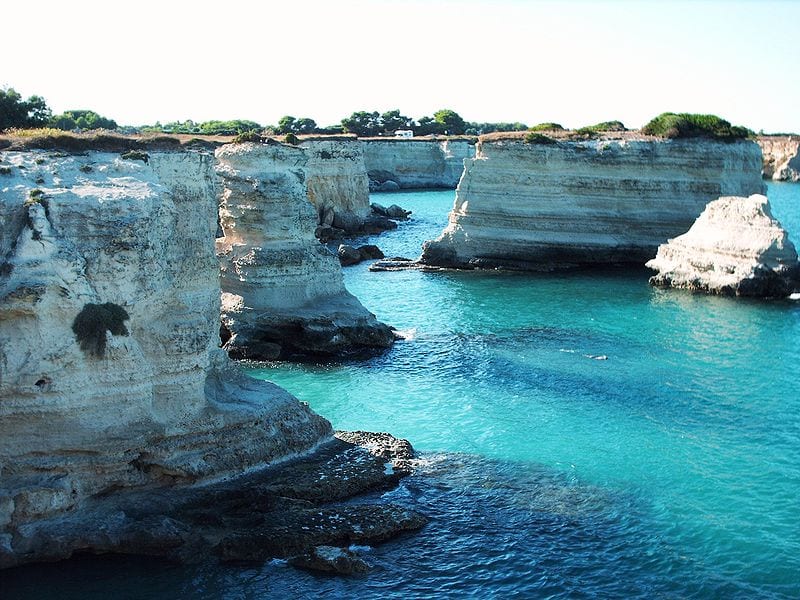