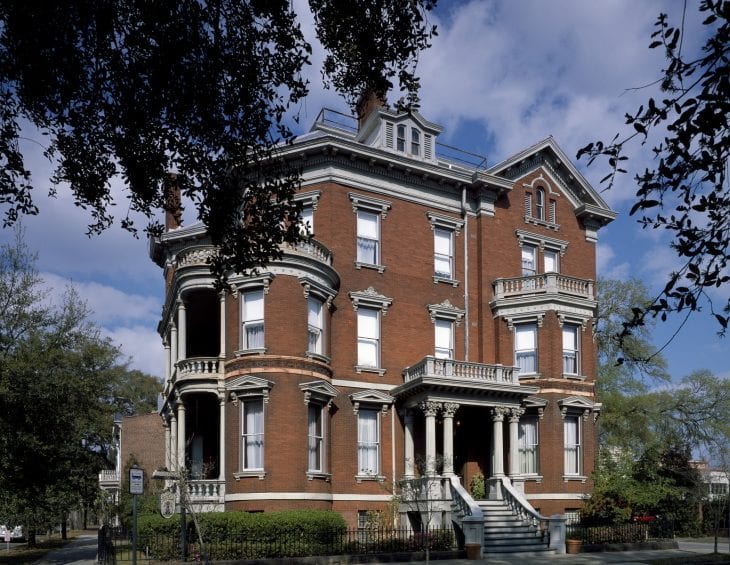 There is no doubt that there are a few states in the U.S. that are pretty much known for some of the creepiest and most haunted places. Georgia happens to be one of those states for sure. So, we decided to create a list of 10 Most Creepiest Places In Georgia.

Along with Louisiana, Georgia is another one of the stats that carries a reputation of being home to some of the most creepy haunts in the U.S. With all of the history that lies within the state, it’s no surprise that some report spirits and sightings the areas highlighted below.

If you visit Georgia, you can be sure that you’ll get more than peaches if you find yourself in one of the 10 places below. If you feel extra brave, try traveling to one of these places on Halloween. We dare you. You can check out our 10 Most Creepiest Places In Georgia list below.

The Pirate’s House offers a dining experience that could very well turn into a chilling and haunting experience. Here you may run into the ghosts of an old sailor who still roams the earth in spirit form. 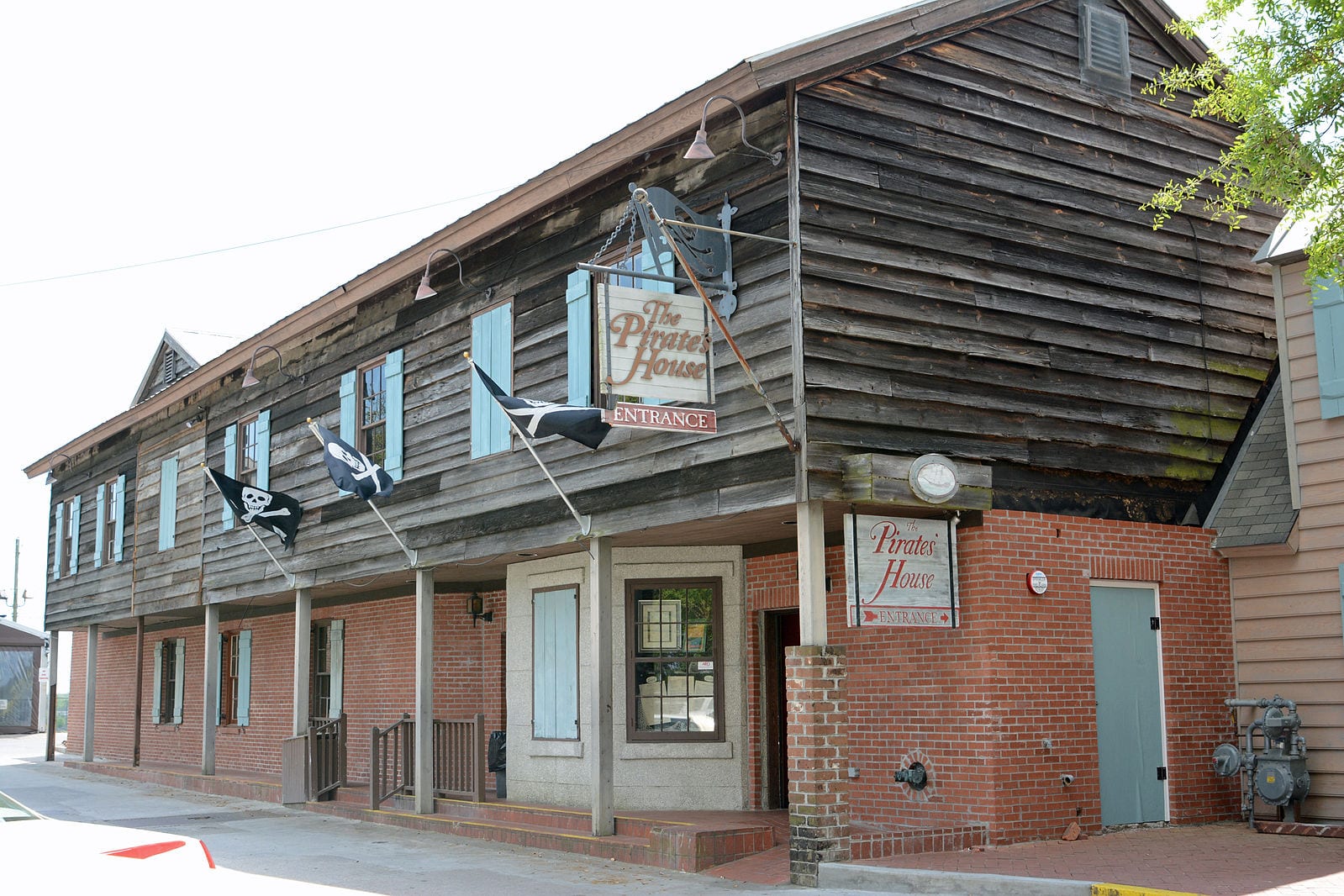 The Bonaventure Cemetery is haunted by a little girl named Gracie. What’s also chilling about the cemetery is the willows that blanket some of the areas and blow in the wind. 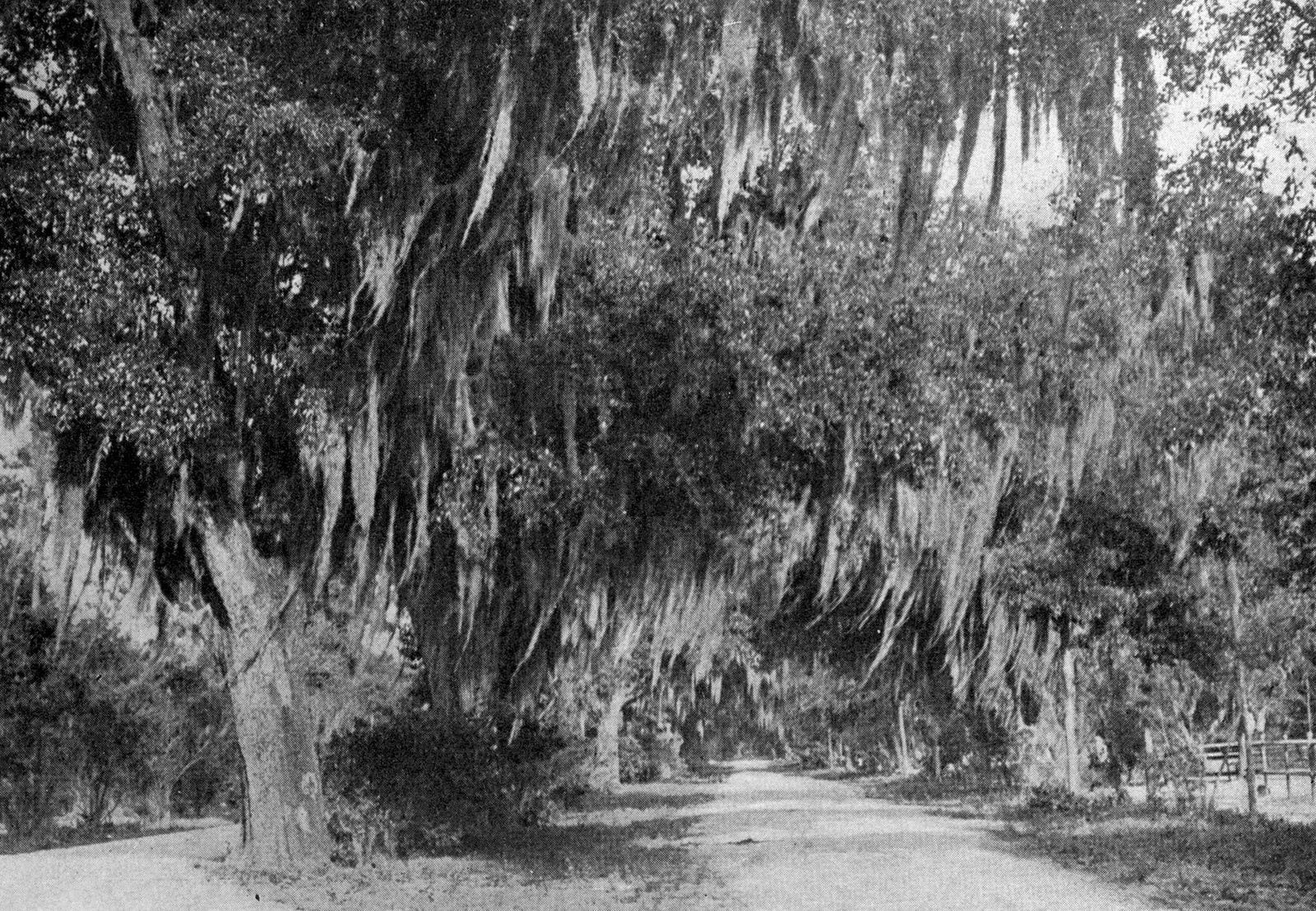 The Perkins & Son Chandlery is very much a part of haunted Savannah, GA tours and is known as one of the port areas where many passed in and out of. 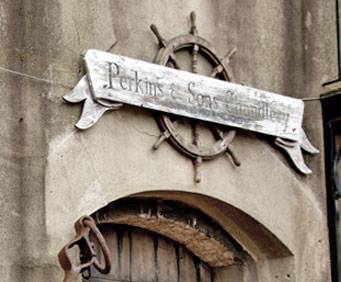 There are just too many ghosts and reported hauntings around the Jekyll Island Club area to keep track of. 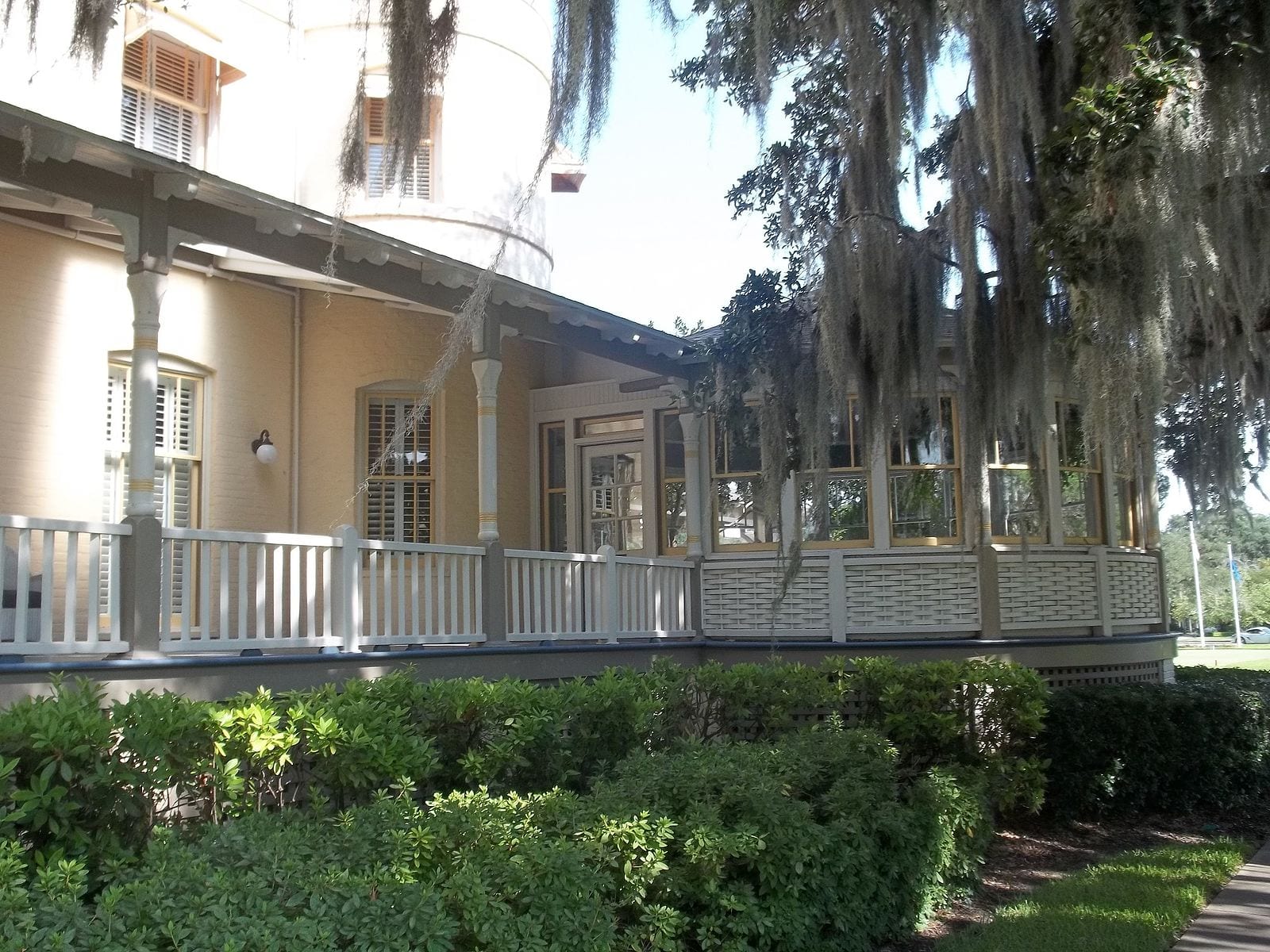 The Warren House was once used as a hospital during the Civil War, so, you can only imagine how many spirits have passed through the house and all of the pain and suffering trapped within the walls.

This is Georgia’s first hospital and according to reports, it is the second continuously operating hospital in the U.S. 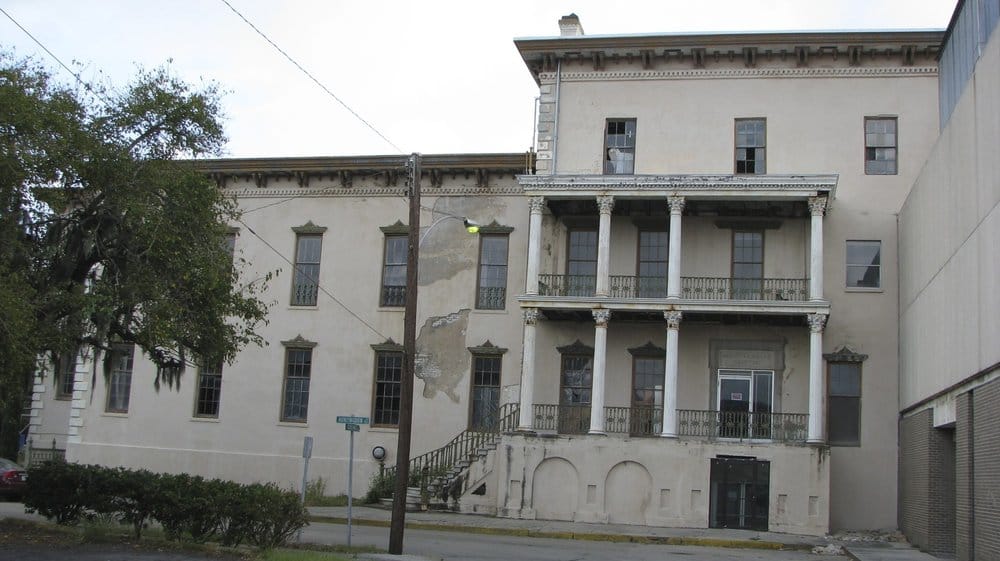 Here’s the quick rundown of the haunts at the Kehoe House, or rather why the house may be haunted. It was a former funeral home, which is pretty damn creepy. Also, The Kehoe family boasted 10 children, two of which are rumored to have died in the house and yes, it’s in Savannah. 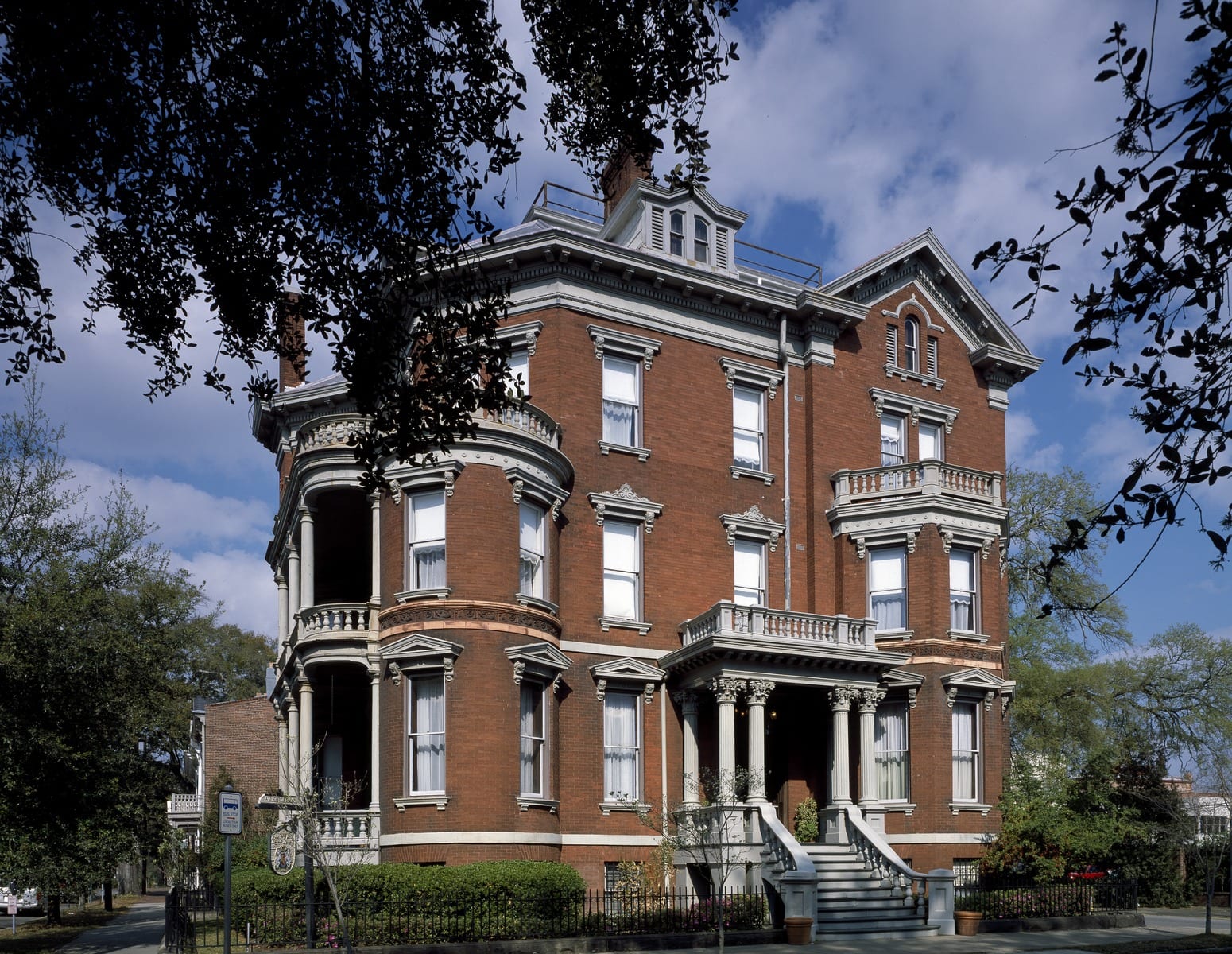 There is a little bit of everything in Colonial Park Cemetery. From a little who roams the area to the ghost of Rene Rondolier and voodoo ceremonies there is a reason this cemetery in Savannah is know as a haunted hotspot. 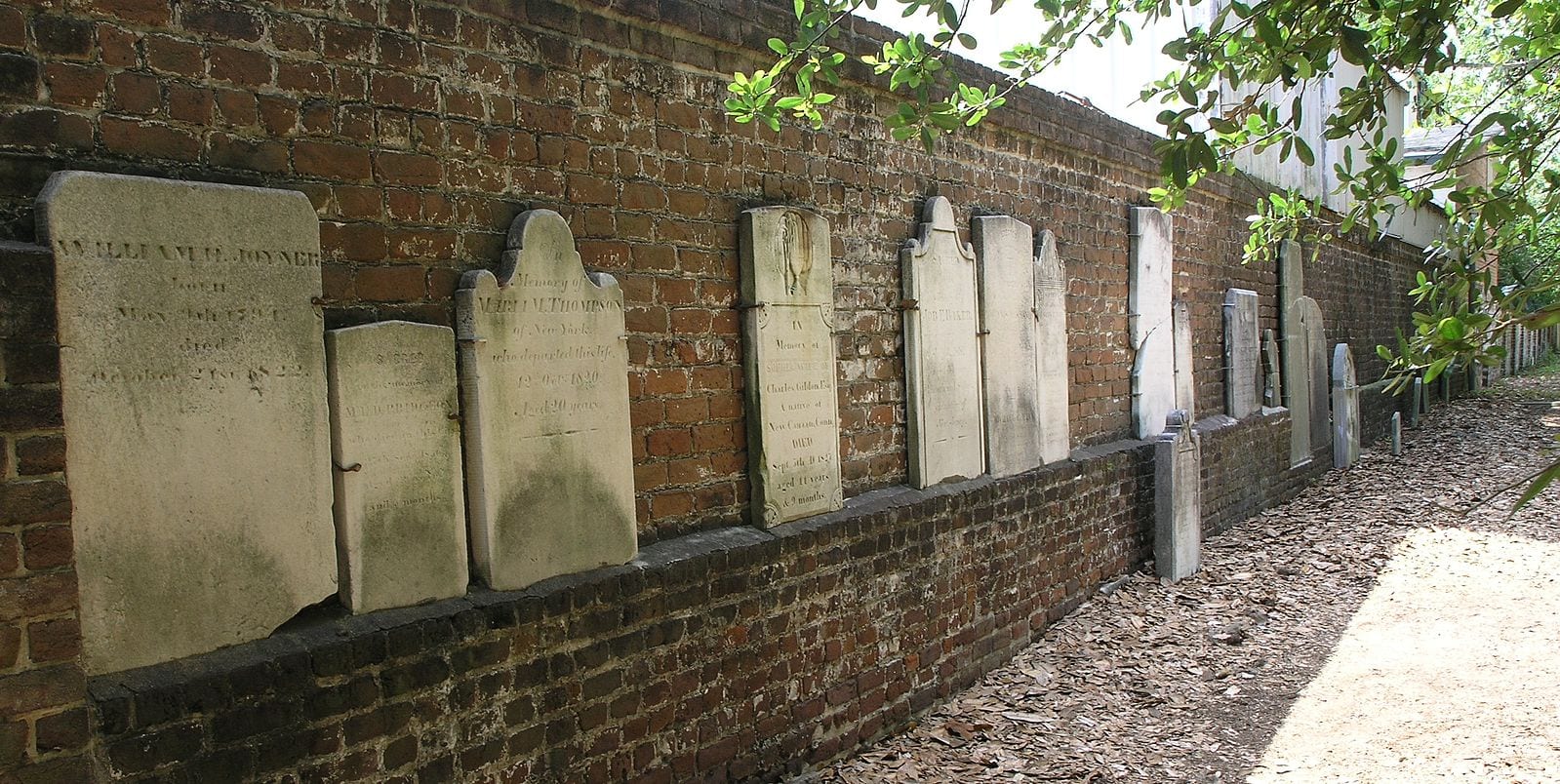 Savannah continues to be a hotspot on our list with the Marshall House. This hotel makes tons of lists of most haunted hotels and it’s due to the child-like spirits that have been witnessed by some guests. 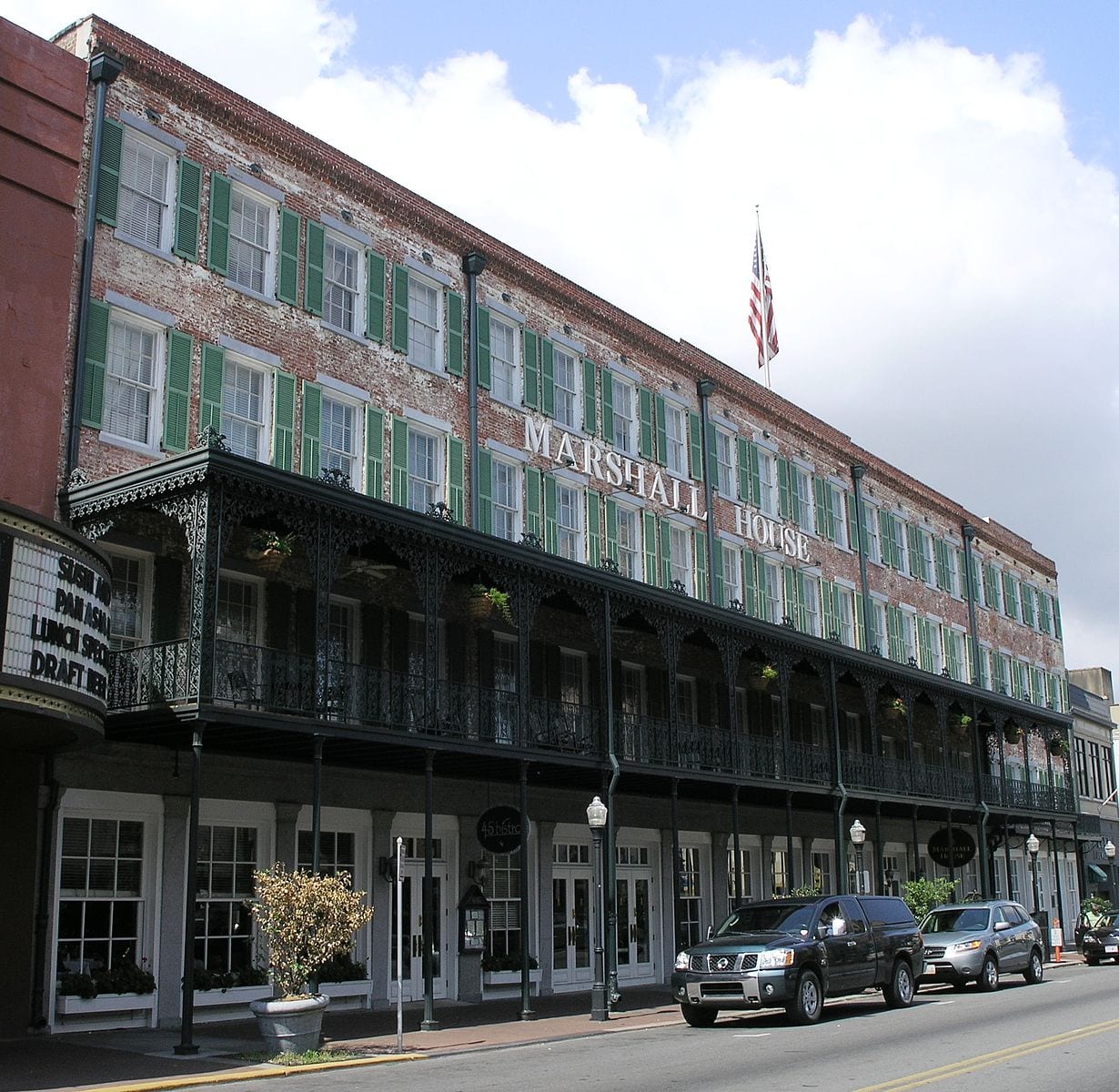 The Moon River Brewing Company is another one of the places that were featured on Ghost Adventures. In fact, the company itself has an entire section devoted to their stories from customers and feature of Ghost Adventures here.