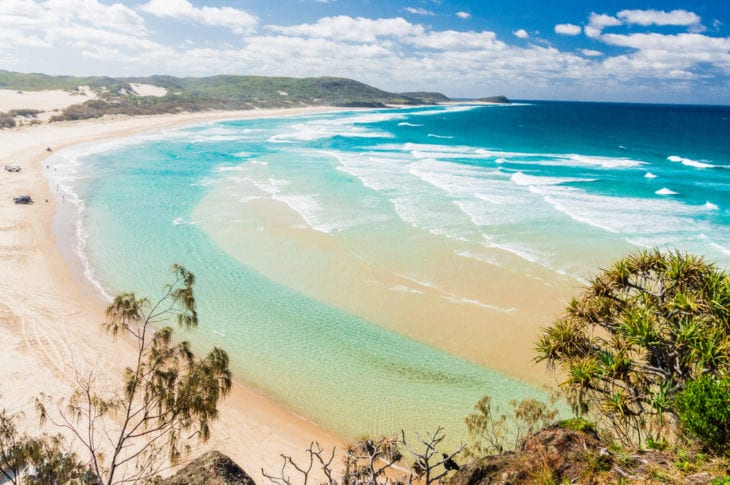 Some individuals consider a beautiful beach as a perfect escape from their busy and stressful work. Those amazing waves, blue ocean water and aromatic sea air can capture anyone’s heart. But still, there are dangerous beaches in the world that are deadly to tourists and swimmers.

This public beach in Mumbai is so polluted and not suitable for swimming. Waste from the city and shipwrecked debris are some of the factors that affect its water quality. It was noted during the study in 2013 that there was a large amount of fecal chloroform present in Chowpathy’s water due to open defecation and improper disposal of raw sewage. 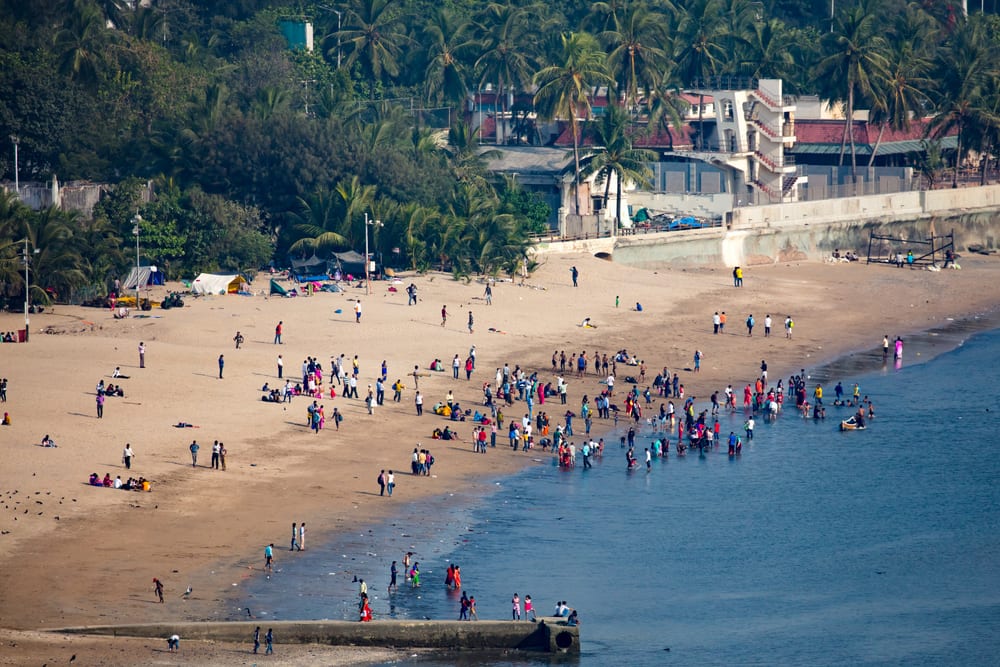 The Cape Tribulation in Queensland Australia has 4×4 trails, horse riding, kayaking and walking tracks that are popular to visitors. This forest location is so beautiful, but going here is quite risky because of harmful jellyfish, cassowaries, crocodiles and poisonous snakes. 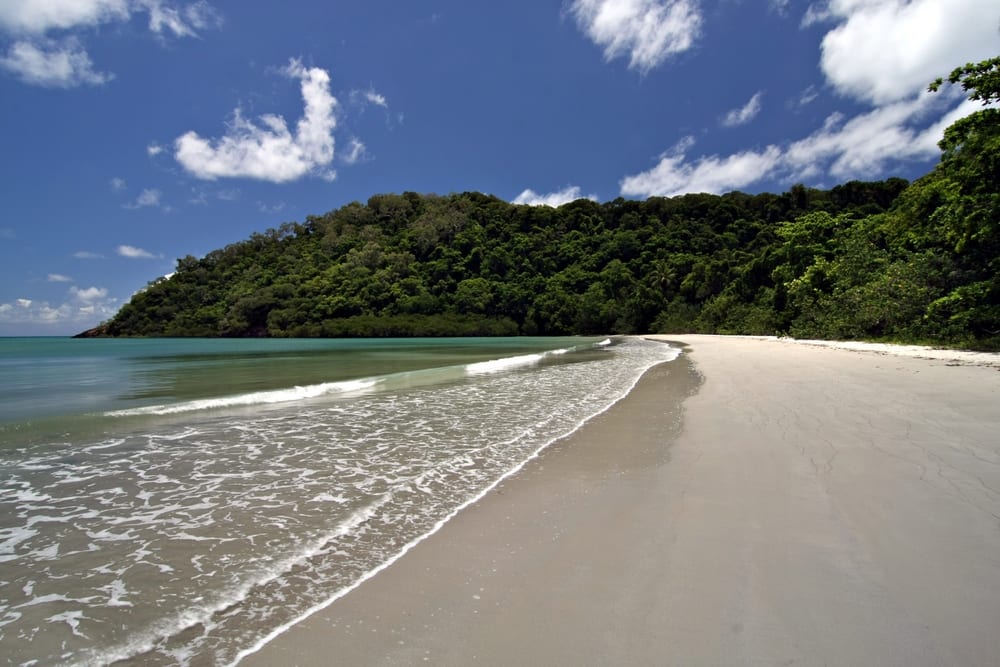 Swimming with caution is strongly advised in Playa Zipolite beach because of the strong currents present in this place. Many swimmers lost their lives and many rescues have been recorded. 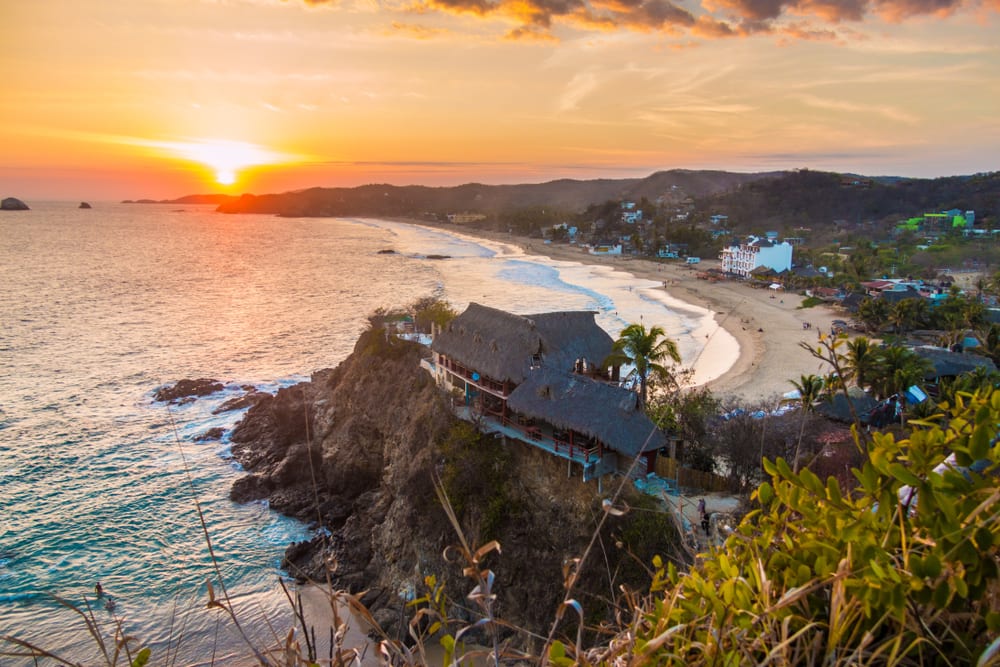 Gansbaai is popular for the tourists as this is a home to sharks and known as the great white shark capital of the world. Several fatal shark attacks have been recorded in this area. 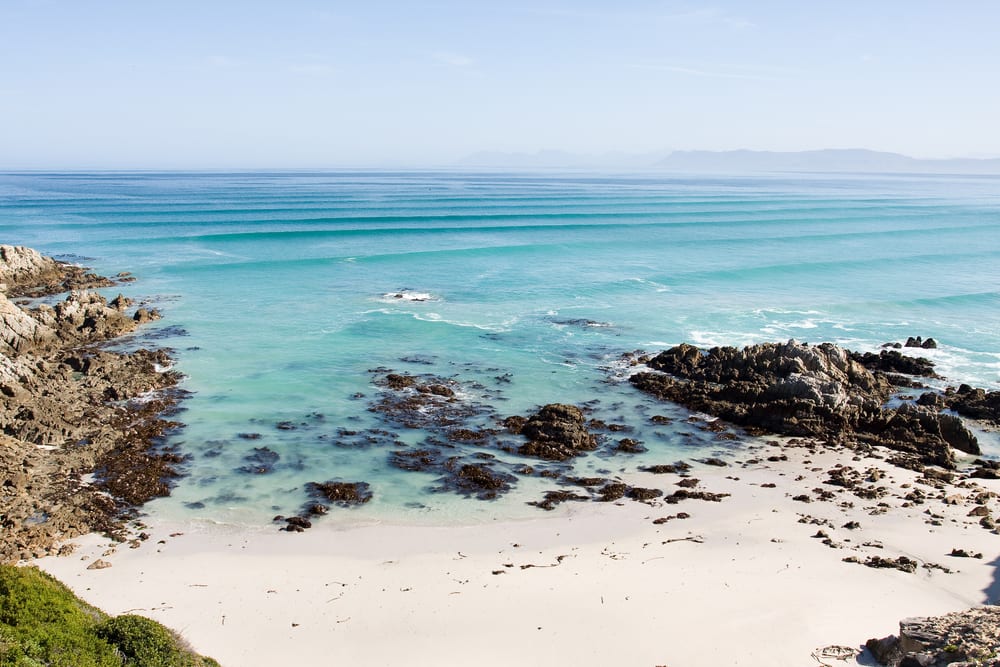 The black sand beach in Kilauea lies next to an active volcano. The lava flow during an active eruption created this black sand. 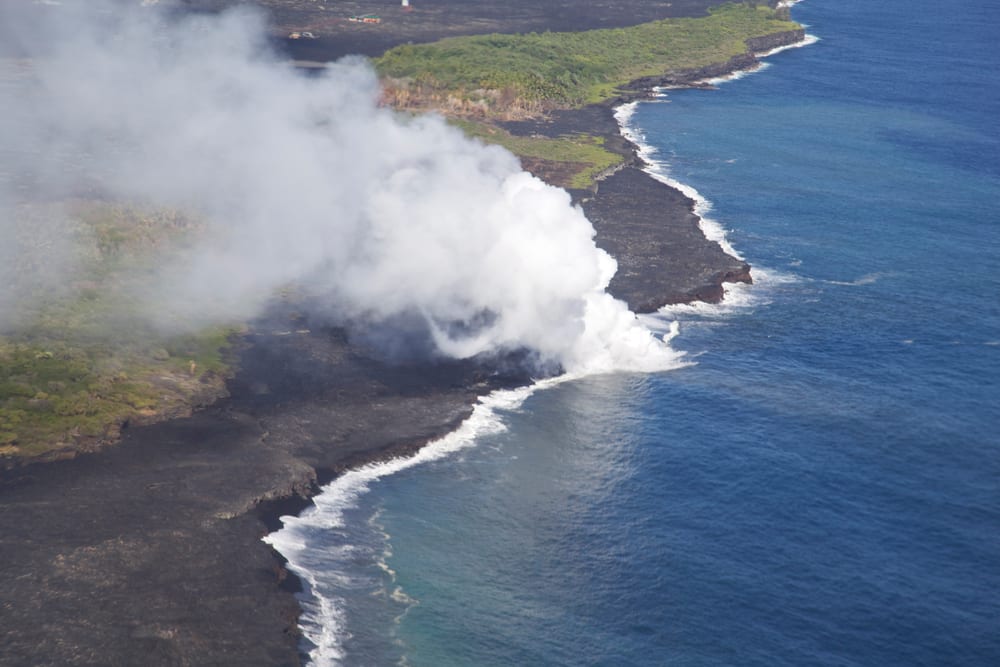 Amazon is popular for its beautiful beaches and varieties of creatures. But behind its lovely beauty are dangerous electric eels, Piranhas and anacondas that can end anyone’s life. 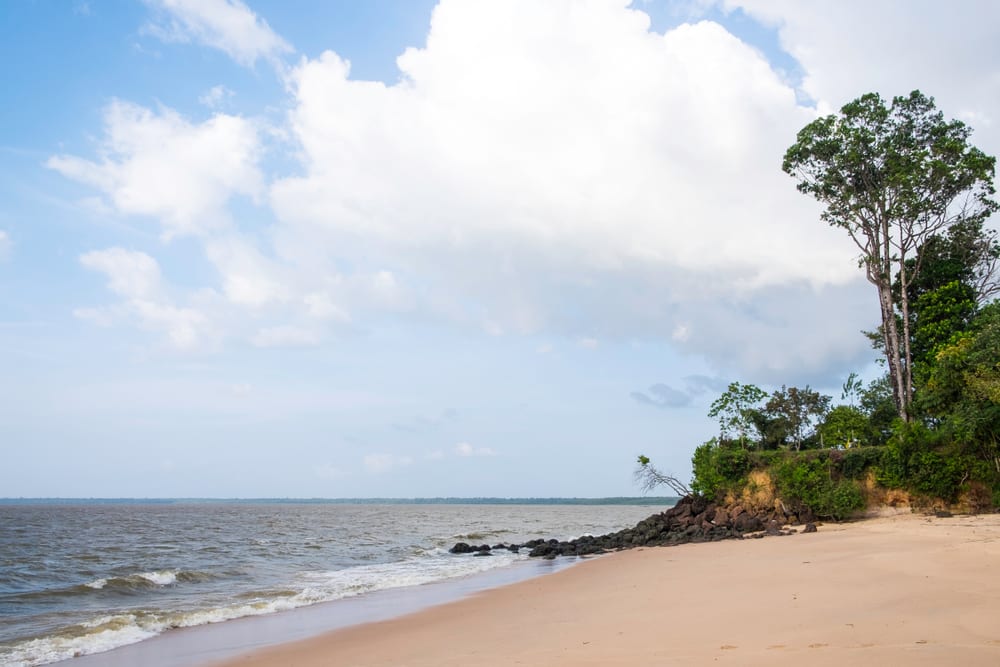 New Smyrna Beach, just like other dangerous beaches, is also home to deadly sharks. This beach is too risky for swimmers and surfers as they are prone to shark attacks. It has been dubbed as a shark capital of the world with countless attacks and fatalities. 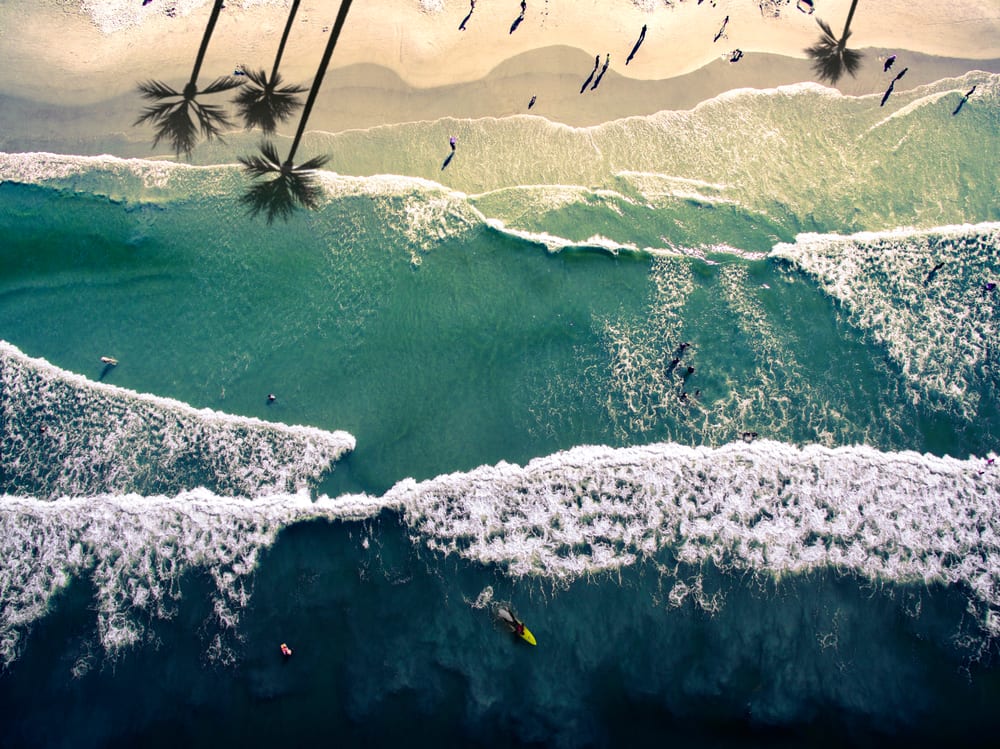 On of the dangerous beaches in the world is the Frasier Island‘s beaches. It is home to some dangerous sharks and jellyfish and known to have strong rip currents that steal many lives. 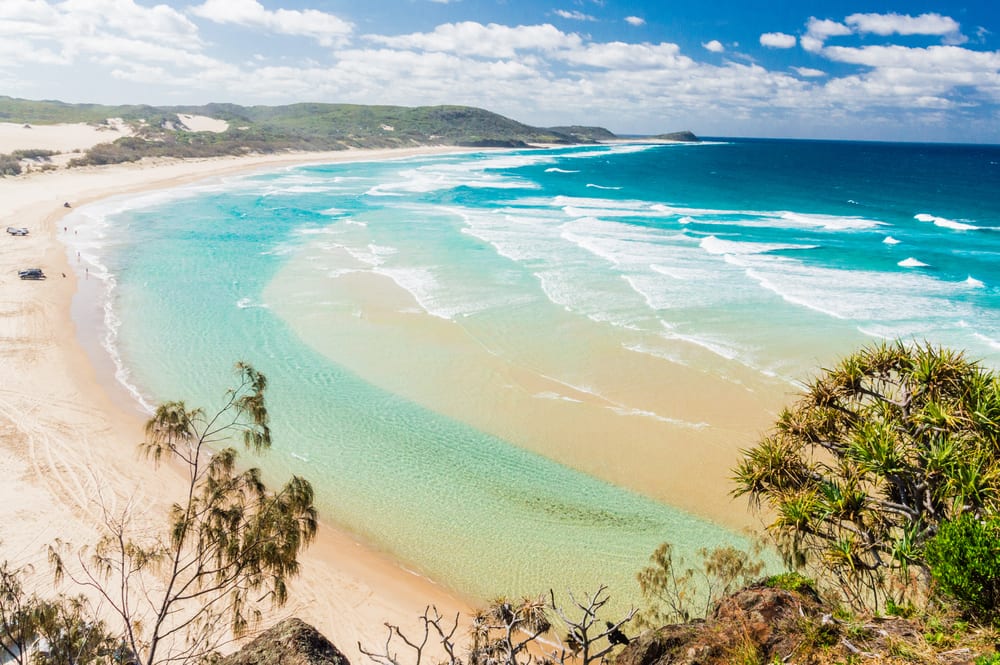 The deadly rip tides is the leading cause of drowning and deaths in Hanakapiai Beach. The current is known to pull even experienced swimmers out to sea. And the only safe distance from the sea is 6 miles! 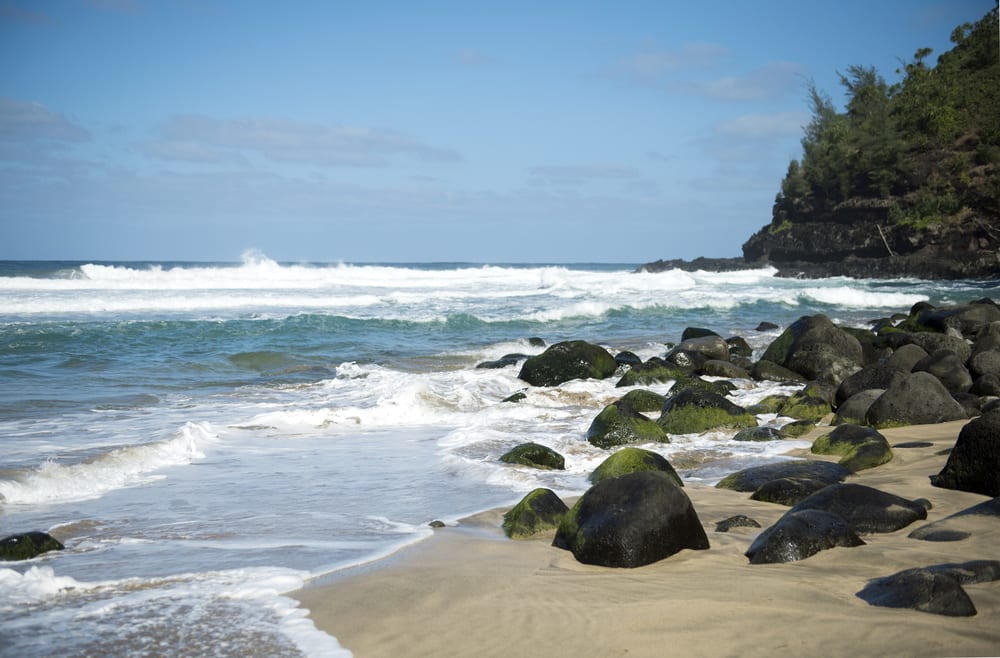 When you are planning to swim on these beaches, think again. Found underwater are those deadly jellyfish with poisonous stings that can inject you with their venom, leading to cardiac arrest and death. 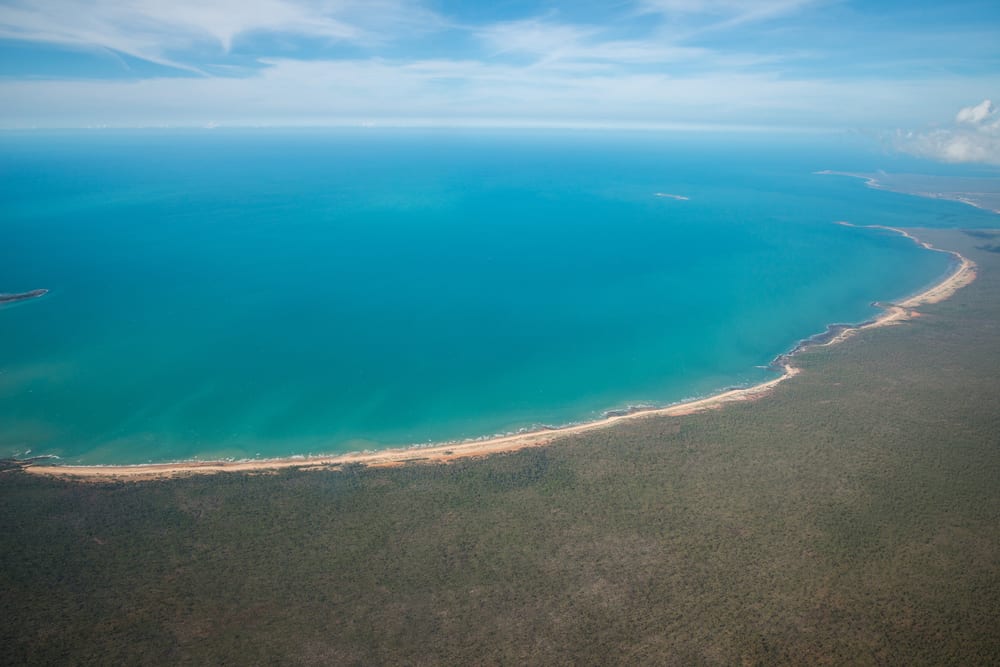