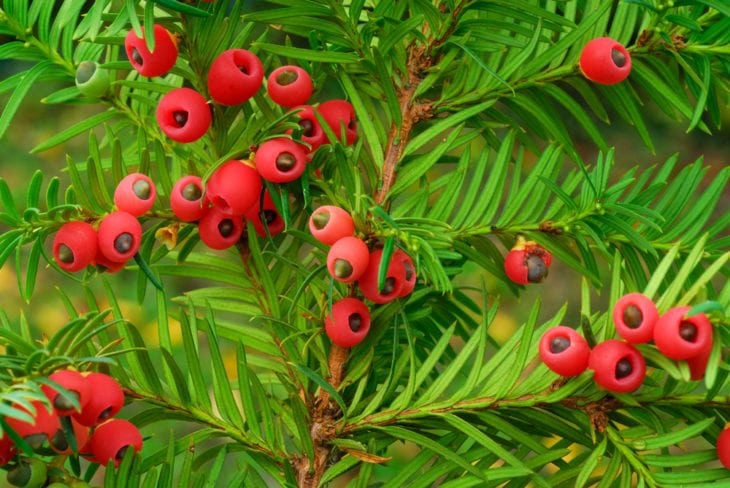 Fruits can give essential nutrients to our body. But did you know that excessive ingestion of some fruits can be deadly too? Yes, some fruits and seeds contain poisons like cyanide that can cause distress and, worse, death. We’ve created this list to help you identify the most deadly fruits on earth so you can minimize or control eating them. 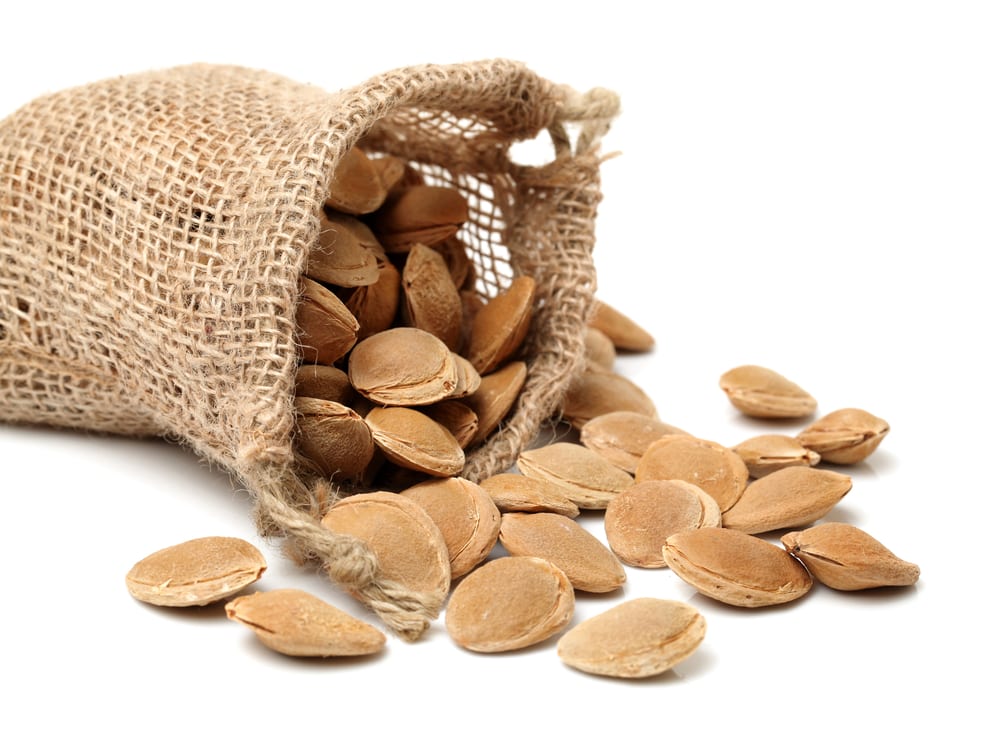 One of the delicious and healthy fruits in the market is the apricot. It is believed that the apricot seed can help cure cancer and the seeds contain a high amount of vitamin B17 which can boost an immune system. Because of this, online and local stores offer apricot seeds in large quantities and anyone can easily purchase them. It created a cause for alarm because large consumption can be fatal to your health. Apricot seeds contain toxic cyanide! 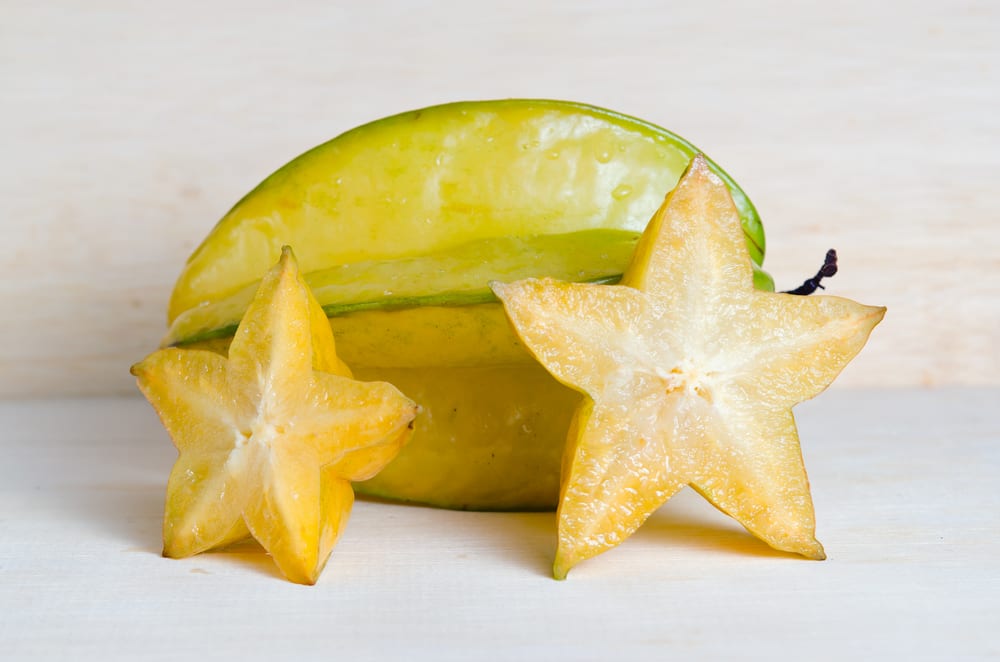 Yellow star fruit looks beautiful and tastes good. But patients with chronic kidney disease should definitely avoid this! Even a small amount of 100 ml can be toxic to people with this kind of disease. The fruit has neurotoxin which can cause negative reactions to the brain and nerves. And people with unhealthy kidneys can not easily filter the yellow star fruit’s neurotoxin. Poisoning symptoms include intractable hiccups, mental confusion, weakness, vomiting and psychomotor agitation. Only hemodialysis can save the patient (in acute cases). 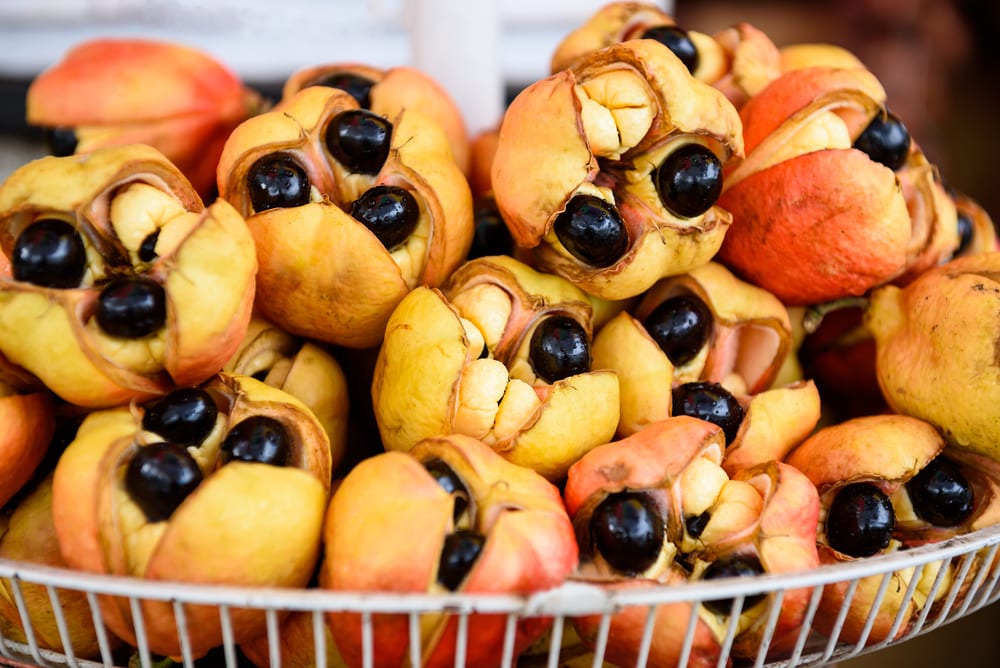 Ackee is Jamaica’s national fruit and a native fruit to West African. Though this fruit is part of Jamaican’s daily diets, improper ingestion is extremely dangerous. Unripened fruit may cause vomiting sickness that could lead to coma or even death. It contains hypoglycerin which is poisonous to people so proper preparation should be observed. Only eat ackee fruit once the protective pods are naturally open and become color red. 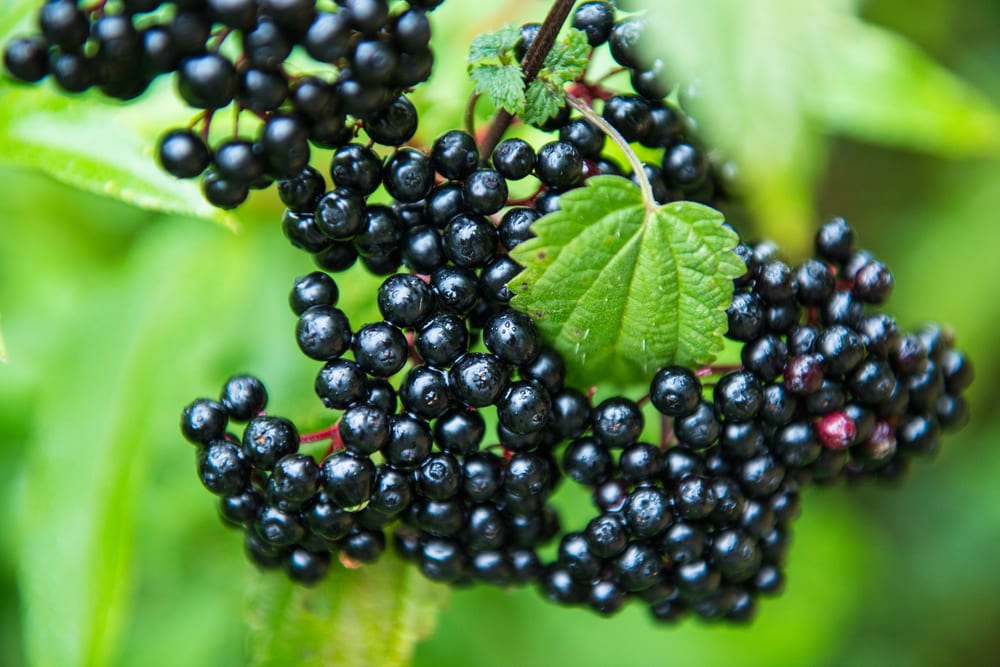 These berries are used for making jams, jellies, tea and wine. But this fruit also has poisonous elements that are considered toxic to health. Glycoside, an element that creates the toxic cyanide, is present in this plant’s leaves, twigs and seeds. A large dose of glycoside may cause pain when orally ingested. Common symptoms of fruit poisoning are diarrhea, nausea, vomiting, and worse, coma. The parts of this elderberry tree are poisonous but typically, the toxicity level of the plant is low. 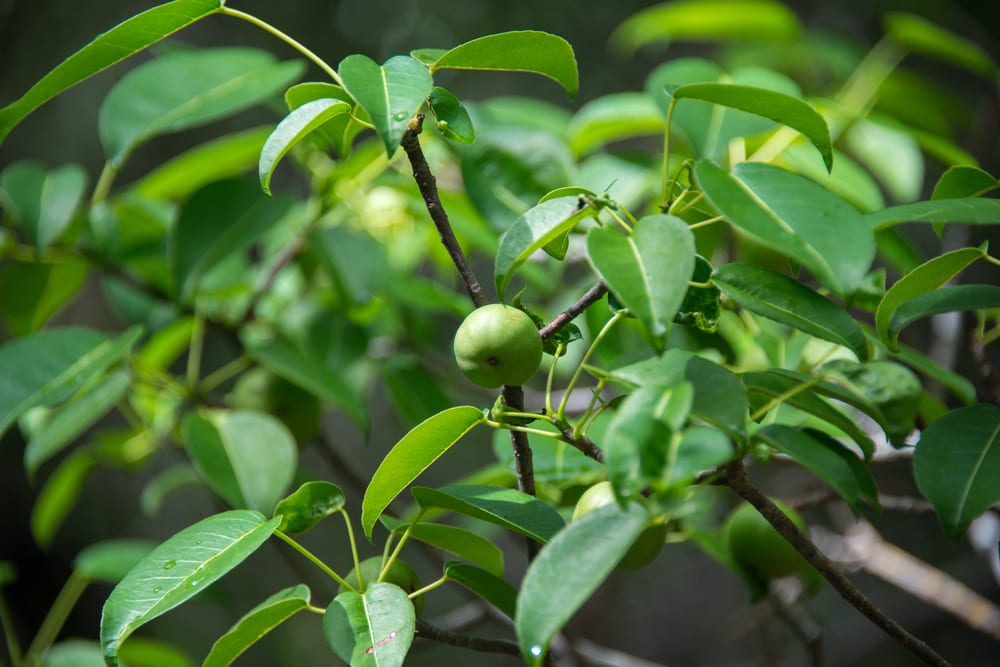 Manchineel, also called beach apple, might deceive you. This native fruit of the Carribean and Mexico is looks tasty but can be deadly too. A simple touch with the Manchineel tree and its fruits is dangerous. It can cause oral and esophageal ulcerations and also severe edema. If the toxin from manchineel reach lymph nodes, it can cause cervical pain. The white sap of manchineel tree can cause skin blistering, burns and inflammation. Contact dermatitis can be acquired too upon touching this dangerous tree. Also, burning the tree can extremely irritate your eyes. No wonder, Carribean Aboriginals apply the toxic sap to their arrows to create poison. 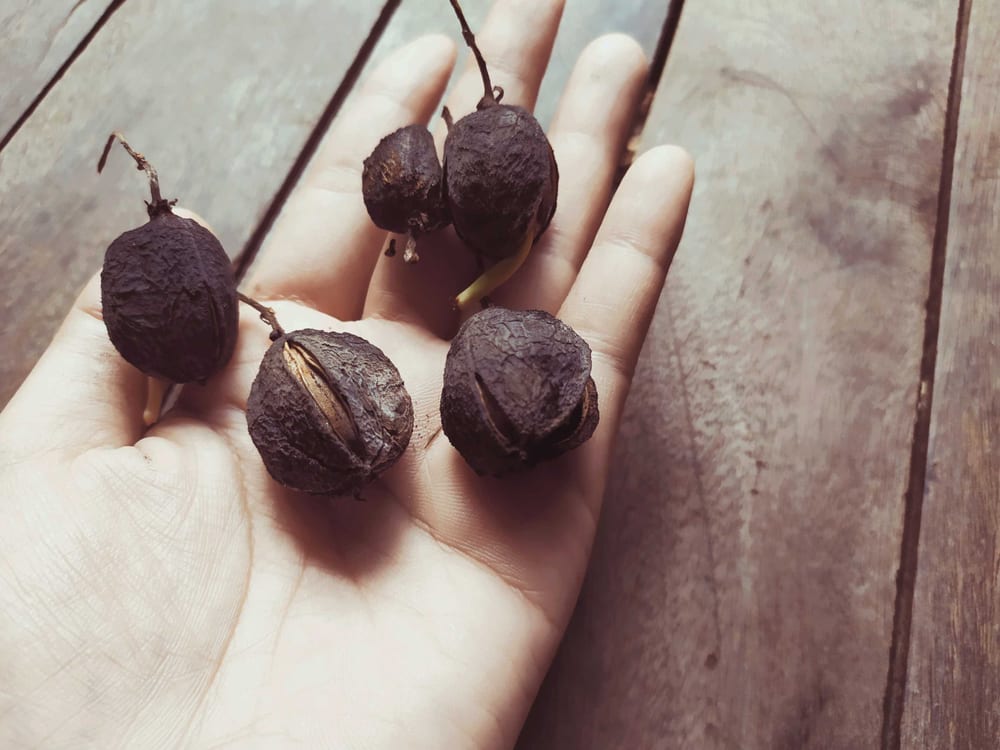 There are some reports that people have been hospitalized due to jatropha fruit poisoning. This fruit was named “black vomit nut” and “purge nut” because it can cause extreme pain. When ingested, it can cause a burning feeling in the throat and also abdominal pain. Nausea, vomiting and diarrhea will follow. In severe cases, dehydration and cardiovascular collapse might occur. These deadly symptoms happen because of hemorrhagic gastroenteritis. If not treated immediately, it can result to severe central nervous system depression. 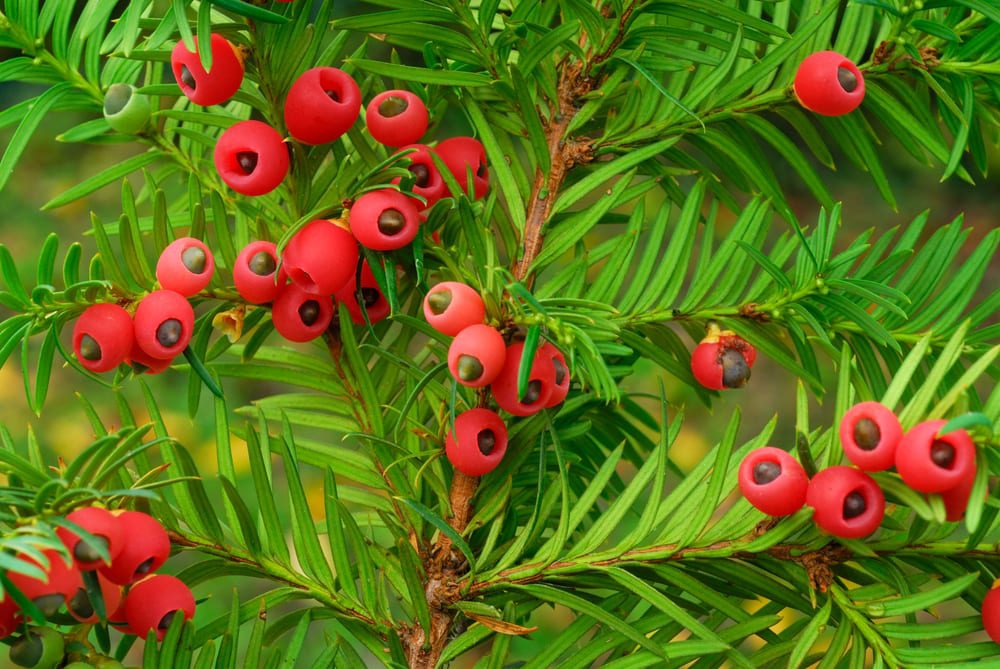 This beautiful Yew Berry Tree is commonly found in most parts of Middle East, North America and Europe. Though its blood-red berries are not poisonous, the seeds, bark and leaves can be dangerous to humans. In mild cases, symptoms of poisoning may include headache, vomiting, diarrhea, muscle weakness, dizziness, stomach pain, trembling, dilated pupils and trembling. Severe poisoning symptoms could lead to irregular heartbeat, difficulty breathing, convulsions, coma and death. 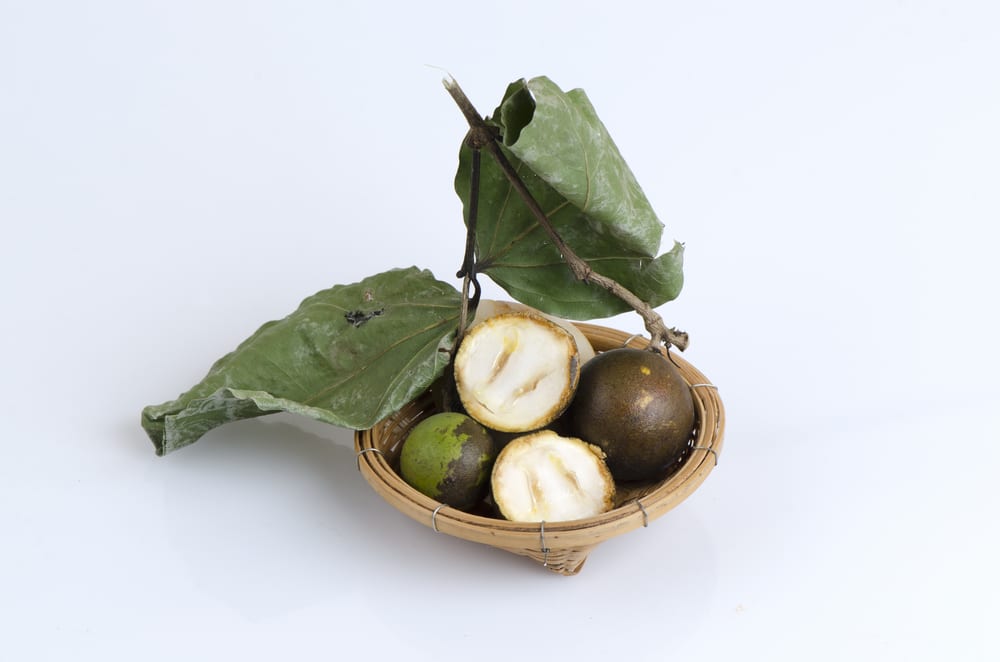 Native to southern Asia and Australia, the strychnine fruit plant was used for centuries around the world to produce a poison. Any small amount from this fruit is dangerous and can cause death. Dried seeds may cause high blood pressure, severe stomachache and heart failure. Abusive intake can significantly affect a person’s senses. 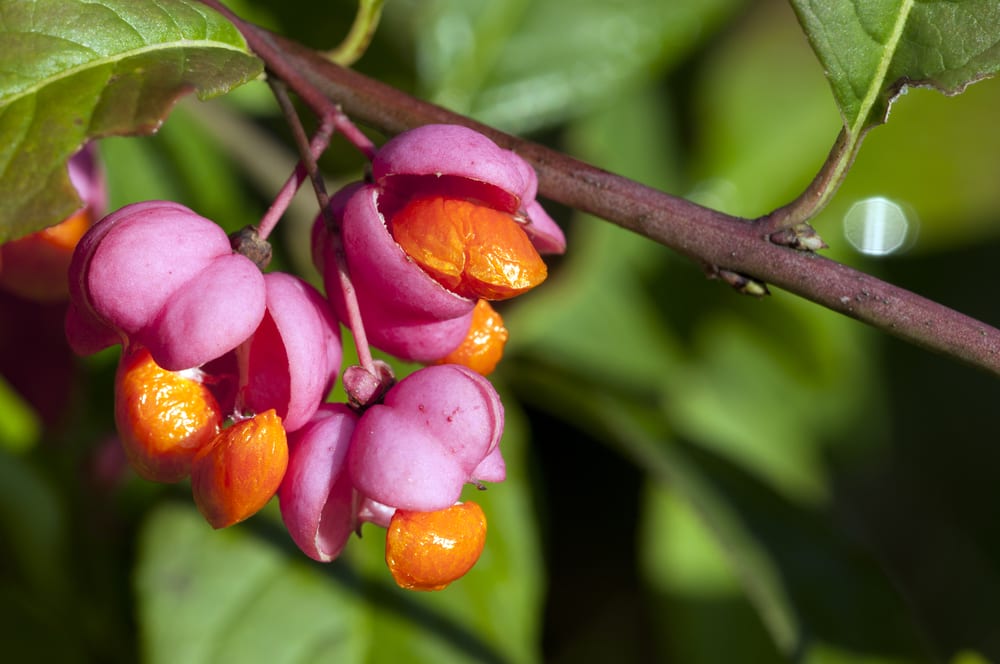 The tree of European spindle can be beneficial for insects and birds as this tree provides food that they need. Most artists highly value good quality charcoals obtained from this tree. But, no matter how beautiful this tree looks, don’t get tempted to bite its fruits. The fruit and tree have a laxative effect and excessive ingestion would cause extreme stomach pain. Be careful not to eat greater than three seeds to avoid undesirable effects. Spindle tree poisoning symptoms are diarrhea and nausea. 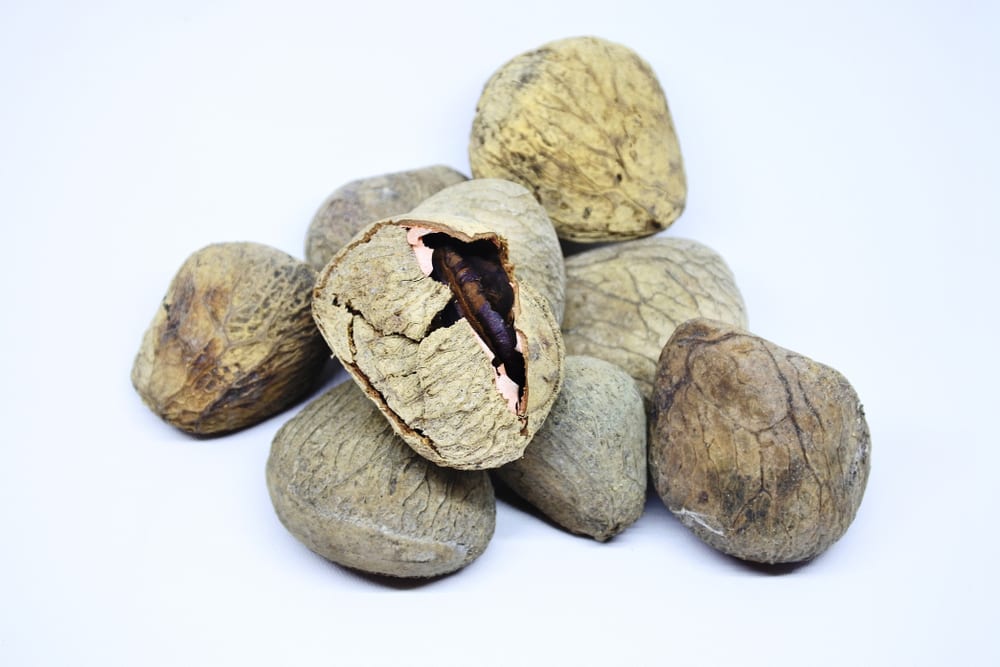 This tropical fruit contains hydrogen cyanide and also known as a fruit that nauseates. Before eating this pangium edule fruit, the boiled seeds must be soaked or buried for months in the leaves of banana to release the cyanide. If properly and safely prepared, this can be incorporated in your favorites dishes. Excessive ingestion or improper preparation of this fruit can cause poisoning and will develop symptoms like headache, dizziness, weakness, confusion shortness of breath and could lead to cardiac arrest and, worse, death.

Check out these 10 most poisonous plants in the world.

10 Most Common Reasons Why Keto Diet Is...