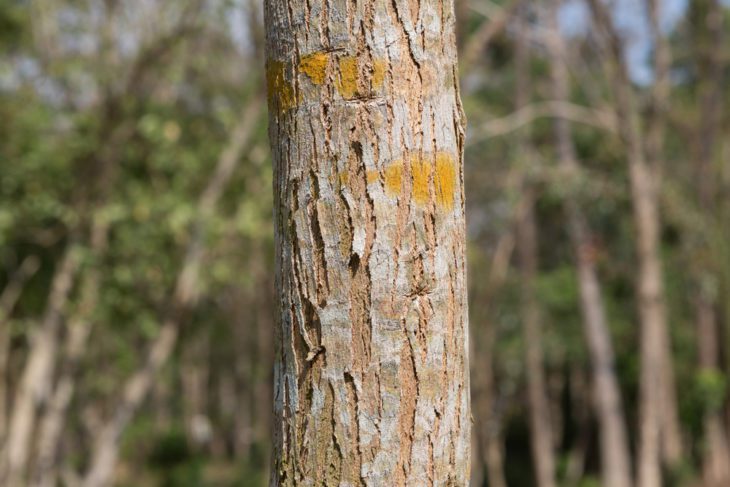 One doesn’t have to be an expert just to know whether a wood is expensive or not. There are several factors that can affect the value of wood, but the topmost reason is usually how rare it is to find. Fortunate for Africa and India for being the place where the most costly woods can be found.

Aside from the test of exceptionality, durability, usage, and resistance of wood that contributes to its price, the harder it is to work with the wood, the higher price it gets.

Below are the 10 most expensive wood in the world 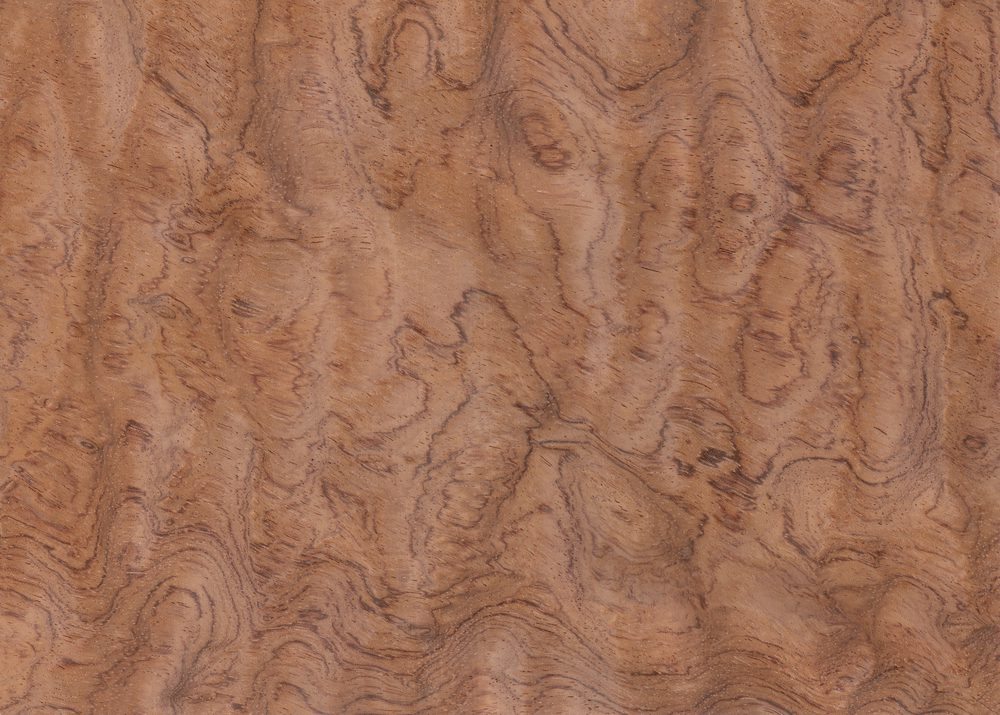 Bubinga has several characteristics that are the same as Honduras Rosewood. That’s why it can also be found with the name African Rosewood. This wood is usually found in countries of Western Africa such as Congo, Angola and Gabon. It can be used in making furniture, joinery, decorative paneling and flooring which makes it versatile. It can also turn into different shades of red by putting Tung on it. A board-foot of Bubinga costs around $19 but is less costly than other woods on this list. 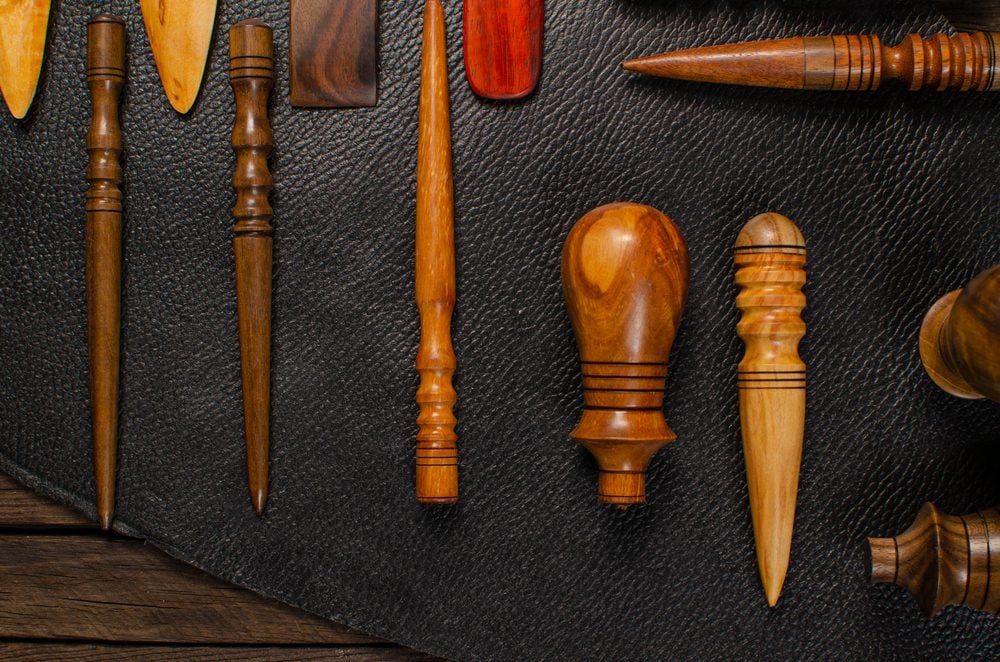 Renowed for its beautiful dark color, this wood is undeniably resistant and can last forever. It can also be found on some materials such as knives, comb musical instruments and cups. Ebony is one of the rarest types of wood and is nestled in Africa with a price from $10,000 for every kilogram. 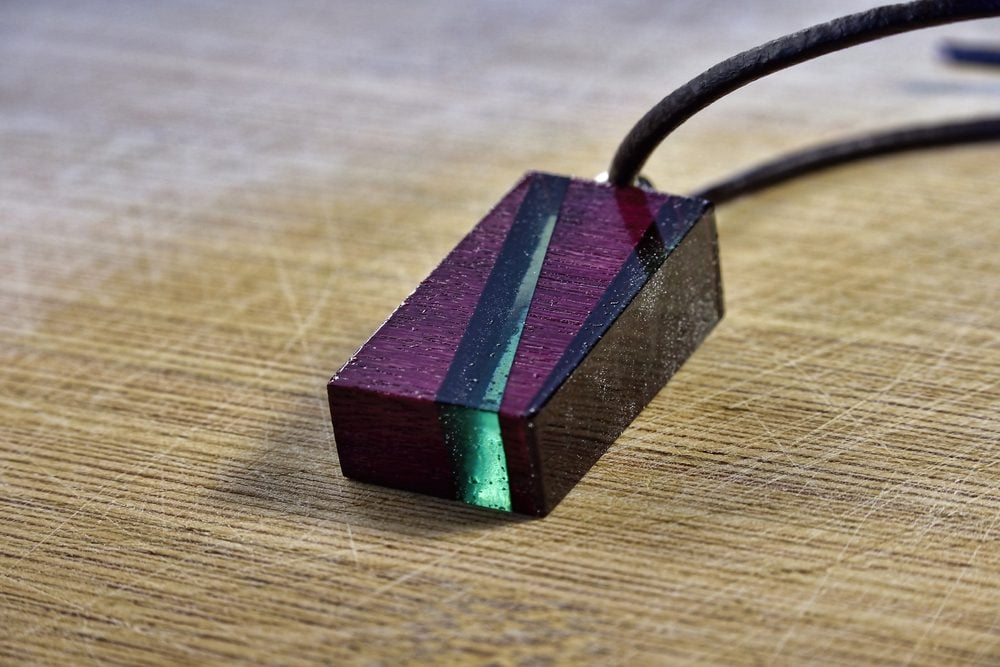 Violet Wood can only be found in Central America, making it exceptional thus adding to its value. It is originally brown in color, but it gradually turns into violet or purple once it is cut down because of light.

It takes a lot of effort for one to be able to work with it or even just to flatten it. That’s why the right tools are necessary for turning Violet Wood into a work of art. With a price range of $10 to $40, it is really expensive. However, this wood is durable and also water-resistant, which makes its price worth it. 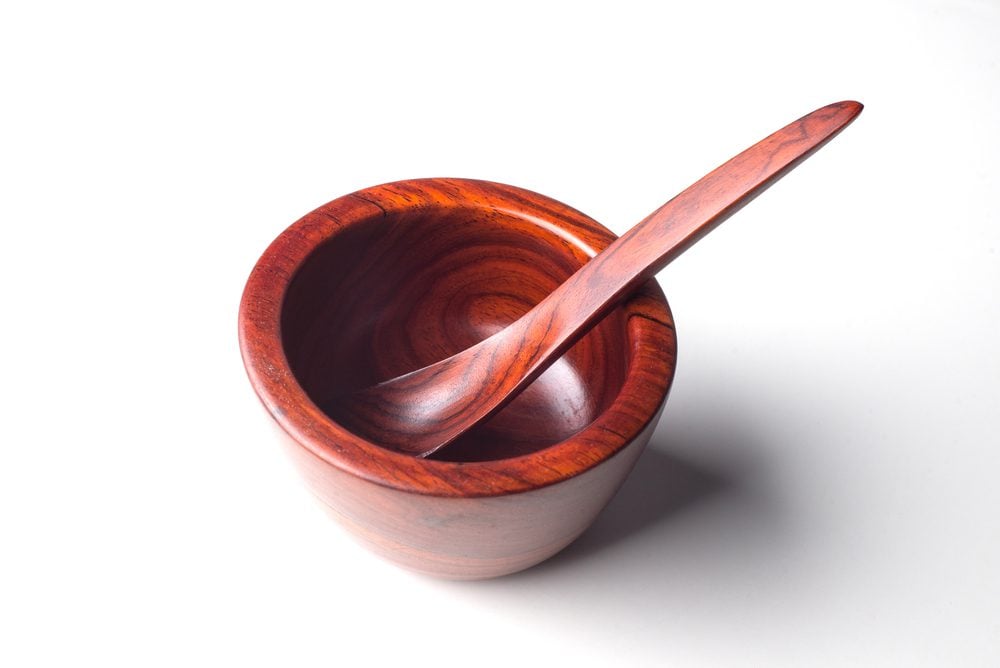 Cocobolo is known for its irregular lines and reddish-brown or orange color. Its heartwood is what people usually use because of its characteristics that could change its color after being cut down. This wood is water-resistant making it the best choice to make furniture, musical instruments and such. This wood is also known for its floral smell aside from its exceptional appearance. A piece of Cocobolo costs around $600. This wood is also hard to find and only grows in Central America and Mexico. 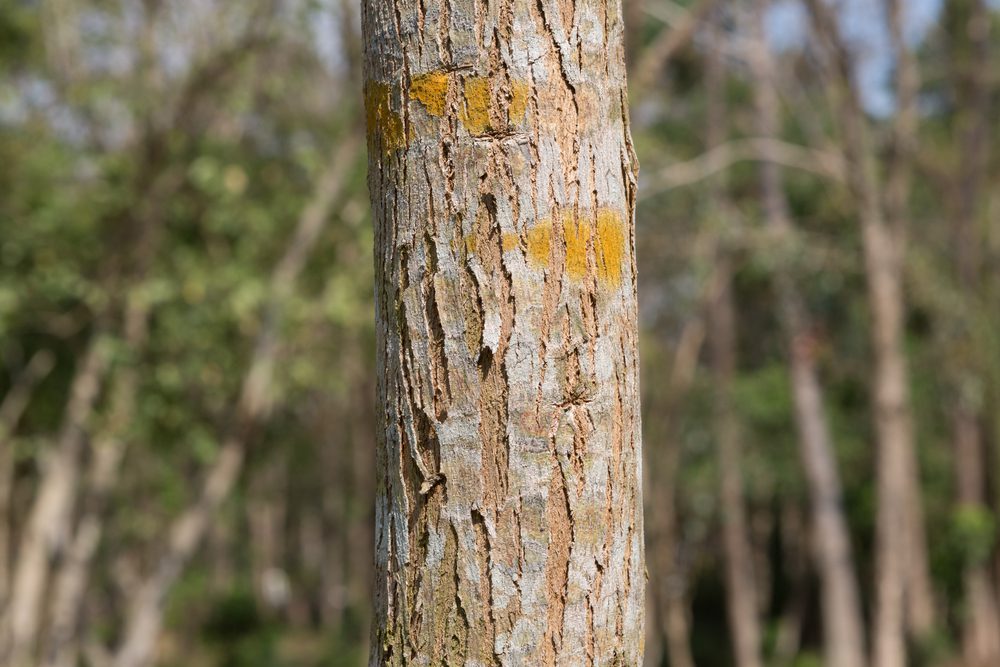 The most expensive type of this wood can be found in India’s dense forest, making it difficult to get it. It requires excellent skills to be able to work with it. However, looking for the person who can do it is like finding a needle in the haystack. Due to these reasons, a foot of Dalbergia costs at least $16. This wood is outstanding when it comes to furniture. If you want a cheaper version of it, you can get one in Brazil. 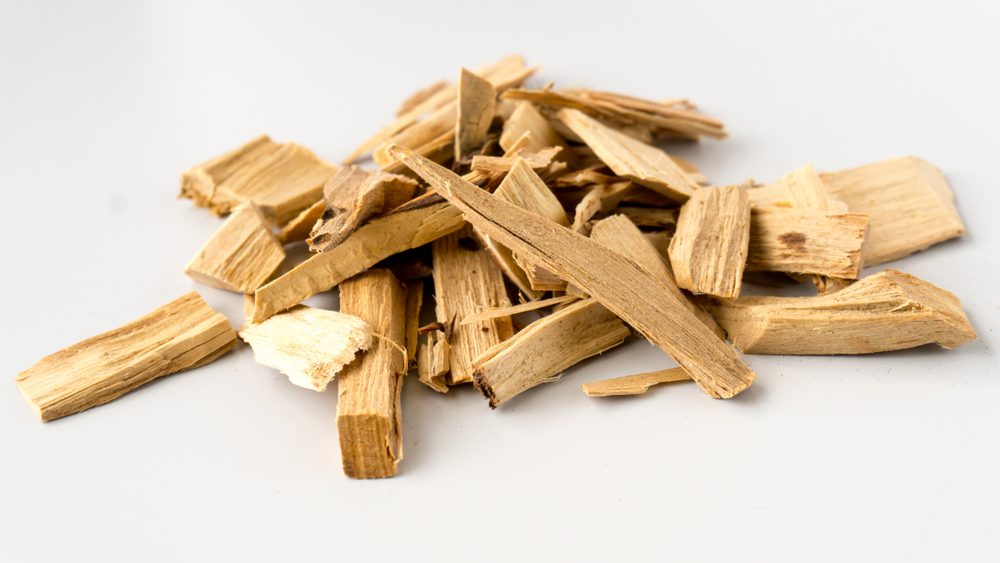 The price of this wood is from $35,000 to $85,000 for every ton. It is considered as one of the most expensive woods in the world. Indian Sandalwood can be found in the Philippines, China, India, Australia and Indonesia and it comes with different hues, namely dark grey, brown and red. This wood is mostly used in furniture and carving. The good thing about this wood is because it’s rare and promises durability. Sadly, this type of wood is rarer nowadays because of uncontrolled and illegal harvesting. The good news is some countries are doing their part to protect this tree. India, for example, prevents the export of this wood in order to preserve it. 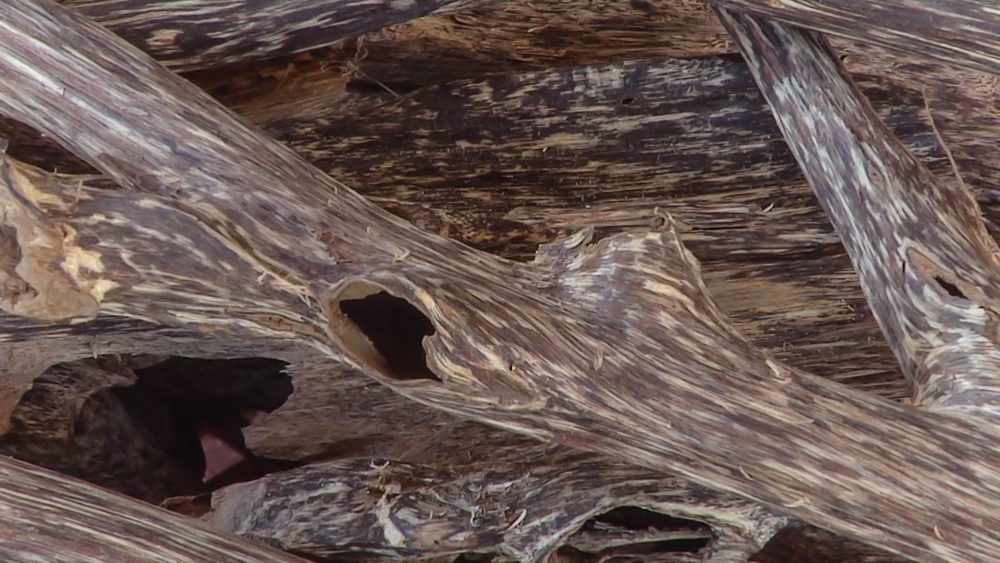 Amounting $100 for every kilo, Agarwood is considered as one of the most extravagant natural materials on earth, as attested by World Atlas. The tree can be found in Myanmar, Laos, Thailand, Himalayas and North India. The unique thing about this wood is that it becomes most costly when it gets infected by a certain kind of mold. Because of this, a change of color takes place and the emergence of the unique odor of the wood. Saudi Arabia and Indonesia are the leading countries in the market when it comes to the imports of the said wood. Additionally, the extracted oil from Agarwood is also used for medicine and some religious ritual in various countries.

Lignum Vitae grows in South and Central America. Unlike other woods, which are sold by pieces, this wood is sold by its weight. This is one of the heaviest woods in this world and a pound of it is priced at about $5. This may look like it’s cheap, but you would probably need several pounds of Lignum Vitae to make your craft, thus making it expensive. 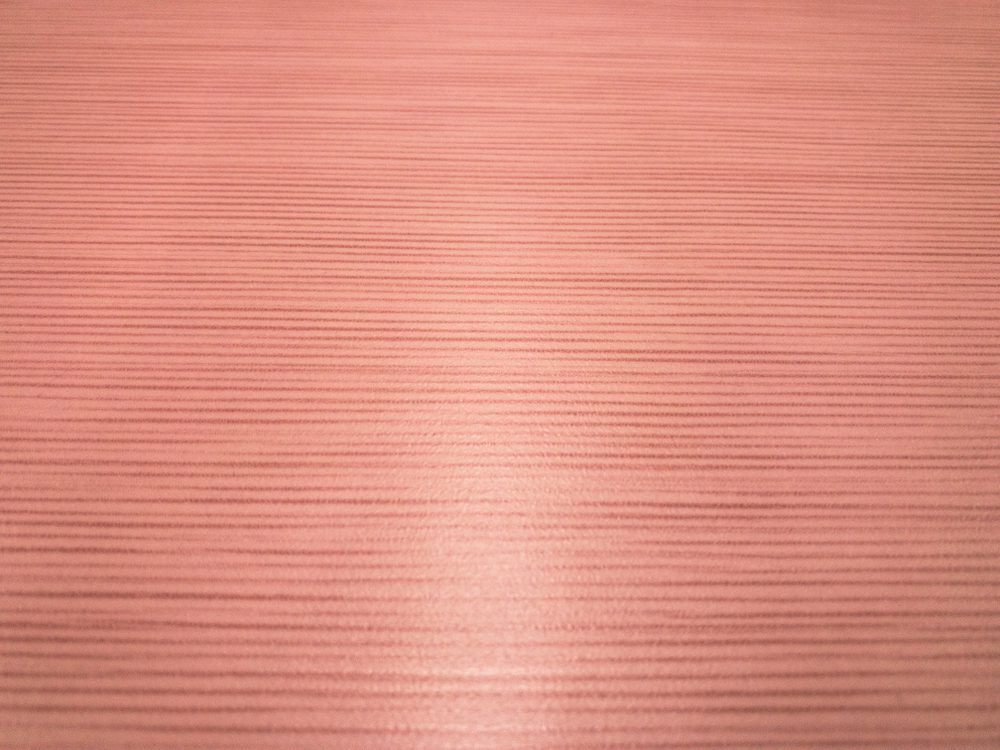 Long ago, only a Zulu King can use Pink Ivory. People who dare to use it were penalized with death penalty. Today, several specialists claim that this wood rare compared to diamonds. This can be found in South Africa, Mozambique and Zimbabwe. The punishment for using this wood is already lifted, but you can purchase it with a price starting $10,000 per kilogram, attested to the fact that having it is a luxury. Coming from its name, Pink Ivory has different shades of pink. This wood is mainly used in carving, knife handle, billiard cues, etc. 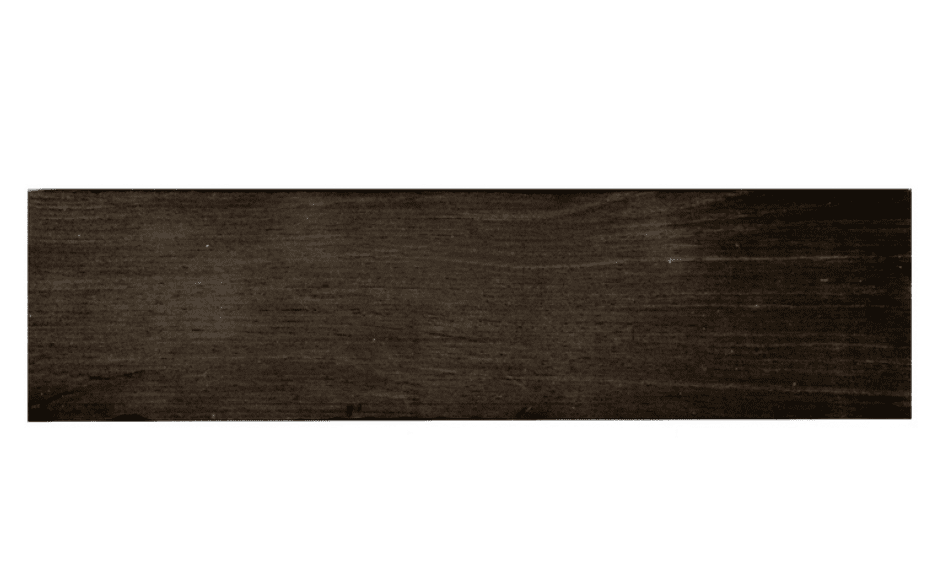 Its price is ranging from $9,000 to at least $13,000 every ton when possessed. Nestled in Senegal, South Africa and Eritrea, this type of wood is also known as one of the most expensive and rarest wood here on earth. African Black Wood is excellent to be used in some instruments such as guitar and clarinet. However, due to illegal exploitation and global warming, this wood is now included on the IUCN Red List of Threatened and might disappear completely.

10 Most Common Causes of House Fires