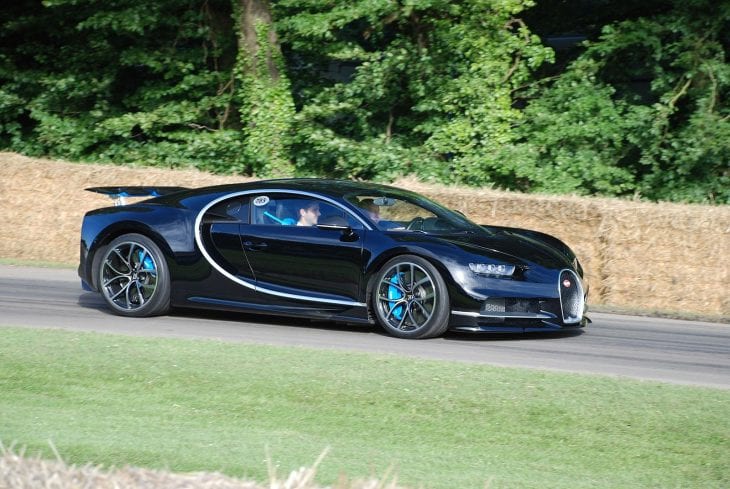 Gear heads, adrenaline junkies, they are all the same when it comes to cars. You always want to have the fastest one you could possibly have right? Well, luckily for you, we have generated a list of the 10 Most Fastest Cars In The World so all you have to do is take your pick.

The number one spot for fastest car in the world is forever changing. Car companies continue to try and make the fastest possible car whether it be 0-60 or top speed. For this list we decided we’d keep it confined to raw top speed. After all, that’s one of the most attractive features of these powerful machines right?

There is no doubt that some of the cars on this list have been design to squeeze every ounce of power out of it. By the way, these are production cars, not the ones with aftermarket turbos and superchargers, though, those are pretty insane and push the envelope, the ones on this list are readily available with no tampering involved. So, check out our list of the 10 Most Fastest Cars In The World.

The lesser known Noble M600 may not always be mentioned with cars like the Bugatti but its 225 mph certainly makes it worth noting in our list of the world’s fastest cars. 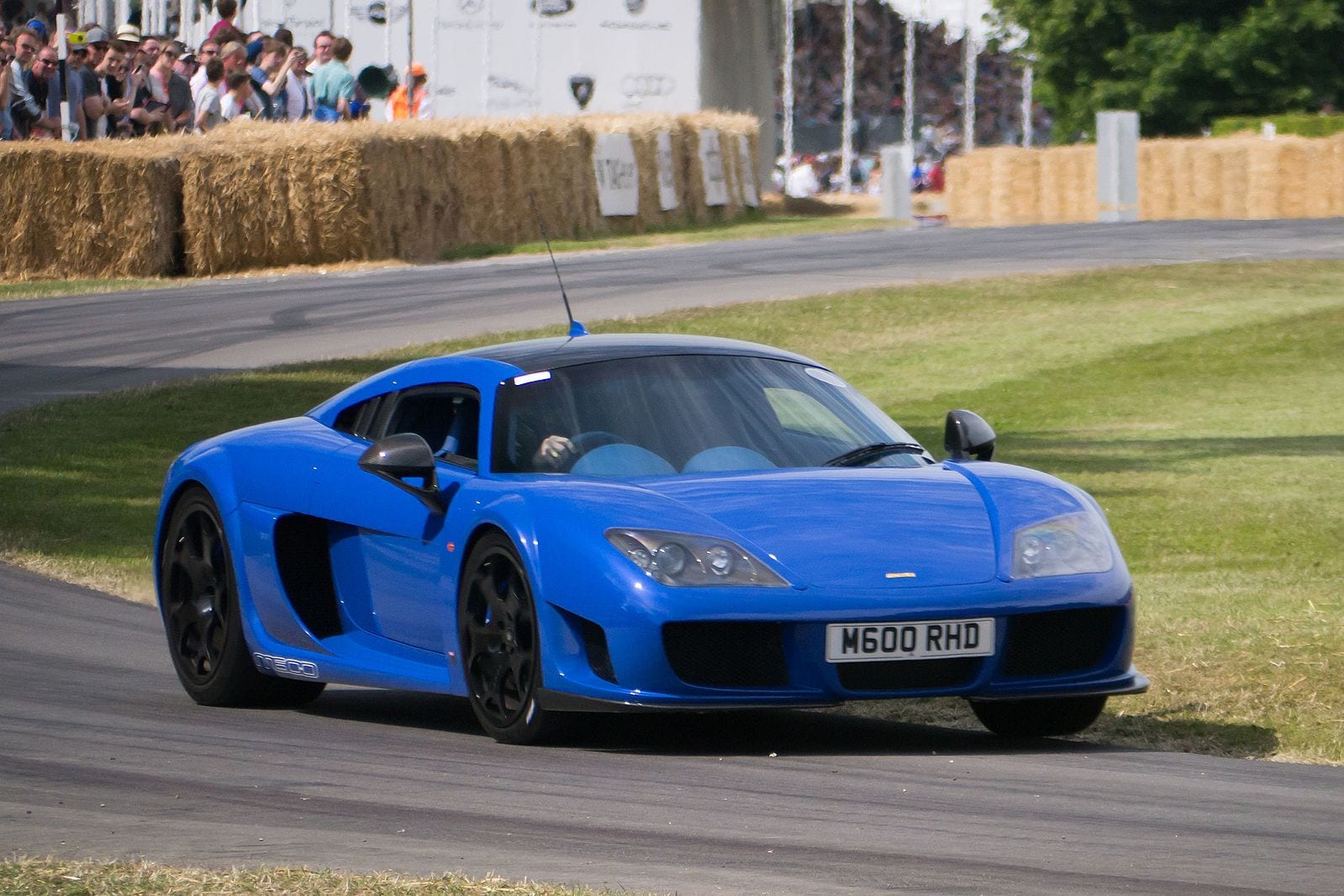 Like the Noble M600 mentioned above, the Zento STI is one of those cars that you may have never heard of but still manages to shock you when you find out it cranks out 233 mph. 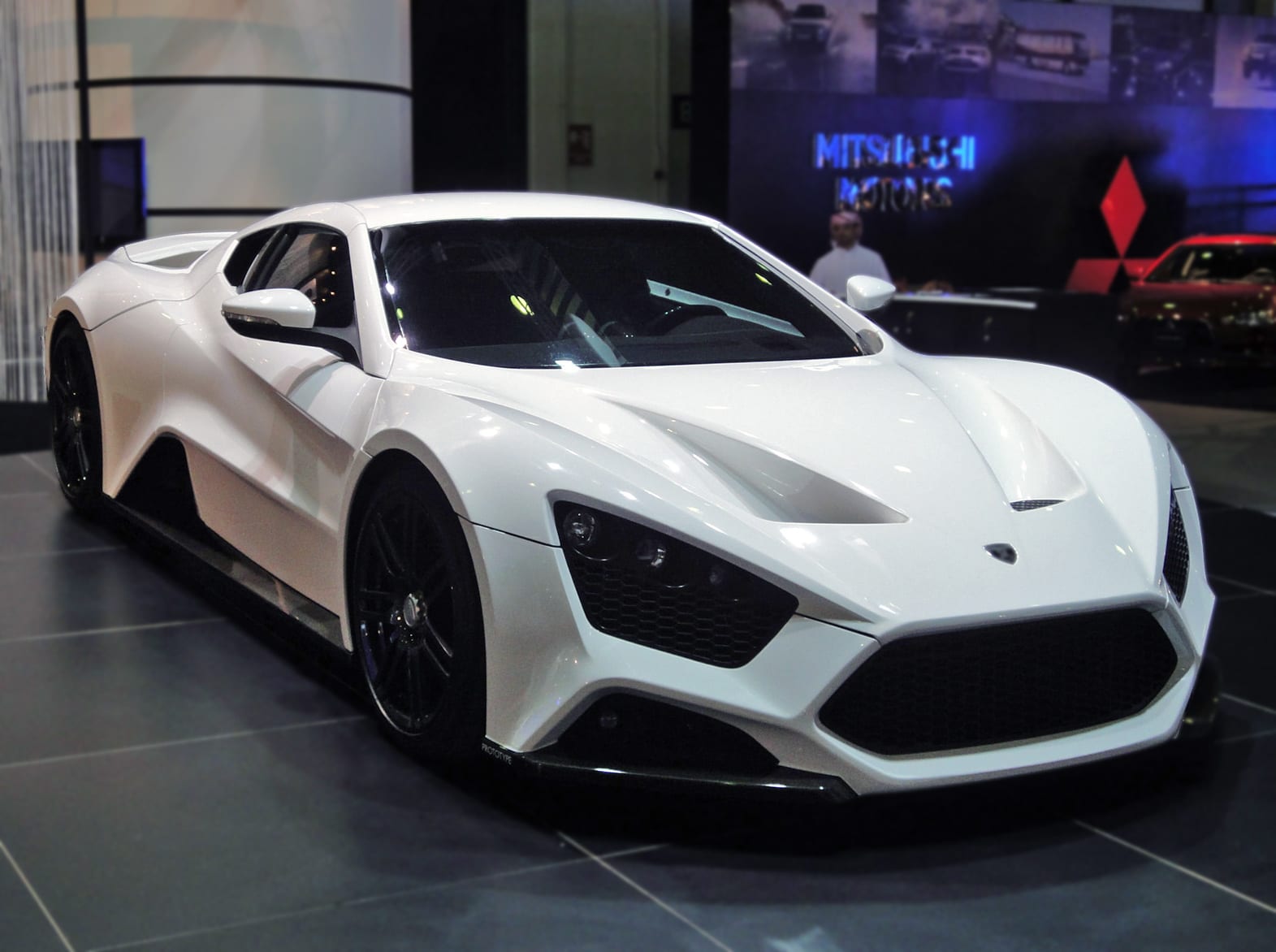 The McLaren F1 is certainly one of the oldest members of this list but at 240 mph, it stood as a turning point in what automobiles could be capable when it first saw production in the late 90s. 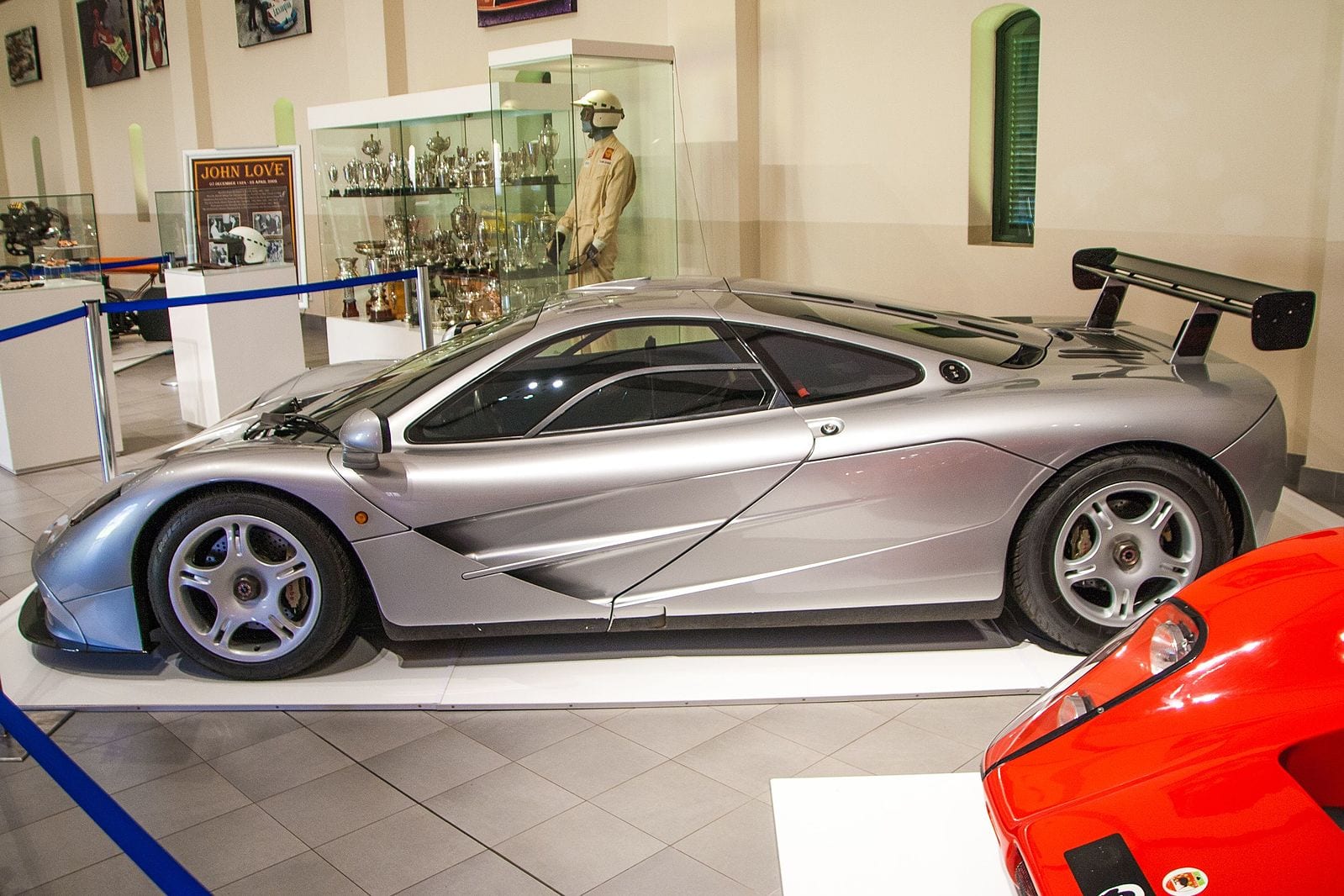 At 245 mph the Koegnigsegg CCX may be fast but the company has a new big boy on the block that you’ll meet later on in the list. 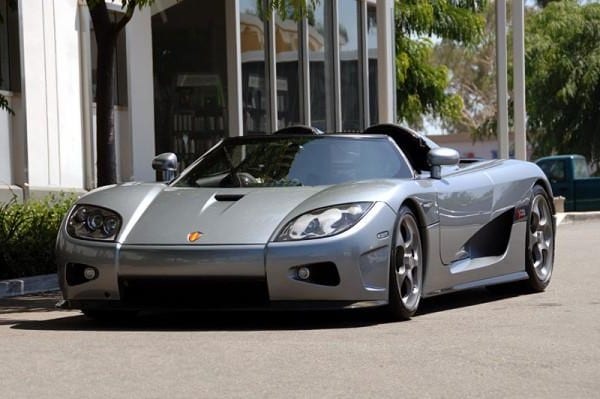 The Saleen S7 Twin Turbo is one of the older members of the the world’s fastest cars but at 248 mph who can argue with it still gracing the list years after it was first produced? 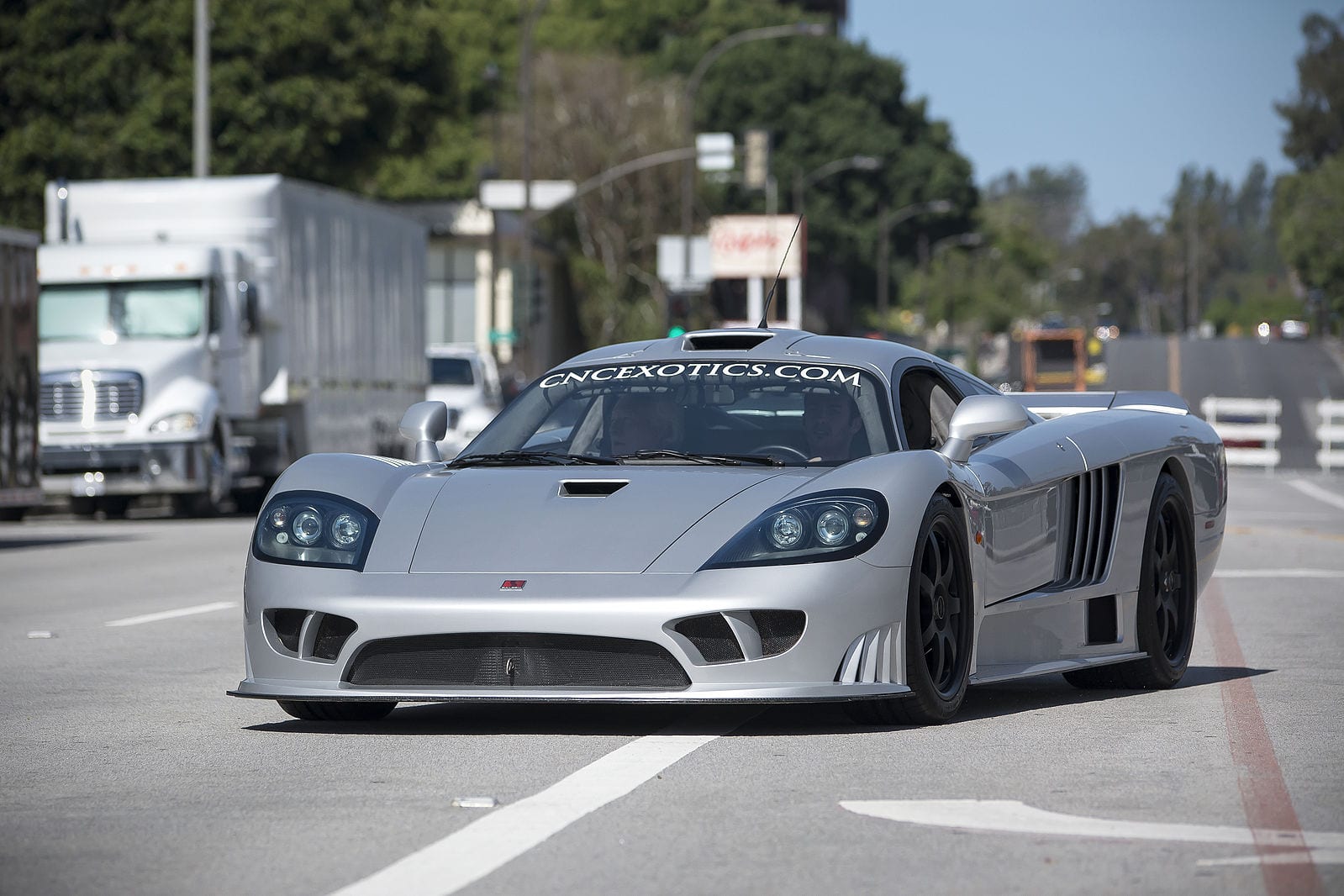 The SSC Ultimate Aero is another one of the lesser known makes but it churns out a whopping 256 mph. 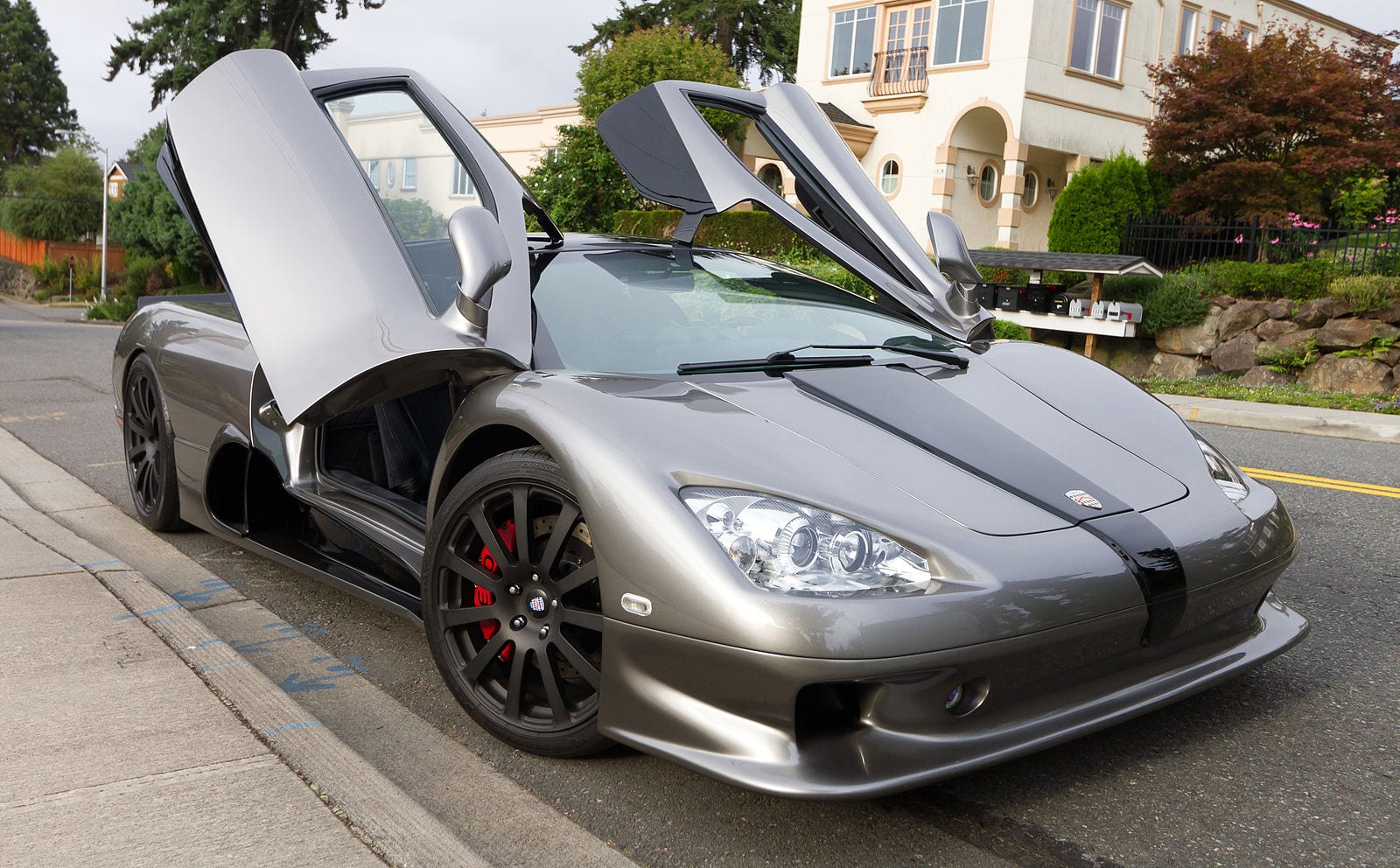 The Koenigsegg Agera has a top speed of 260 mph and is a mouthful to pronounce, however, it is up there with some of the fastest cars in the world and really holds its own. 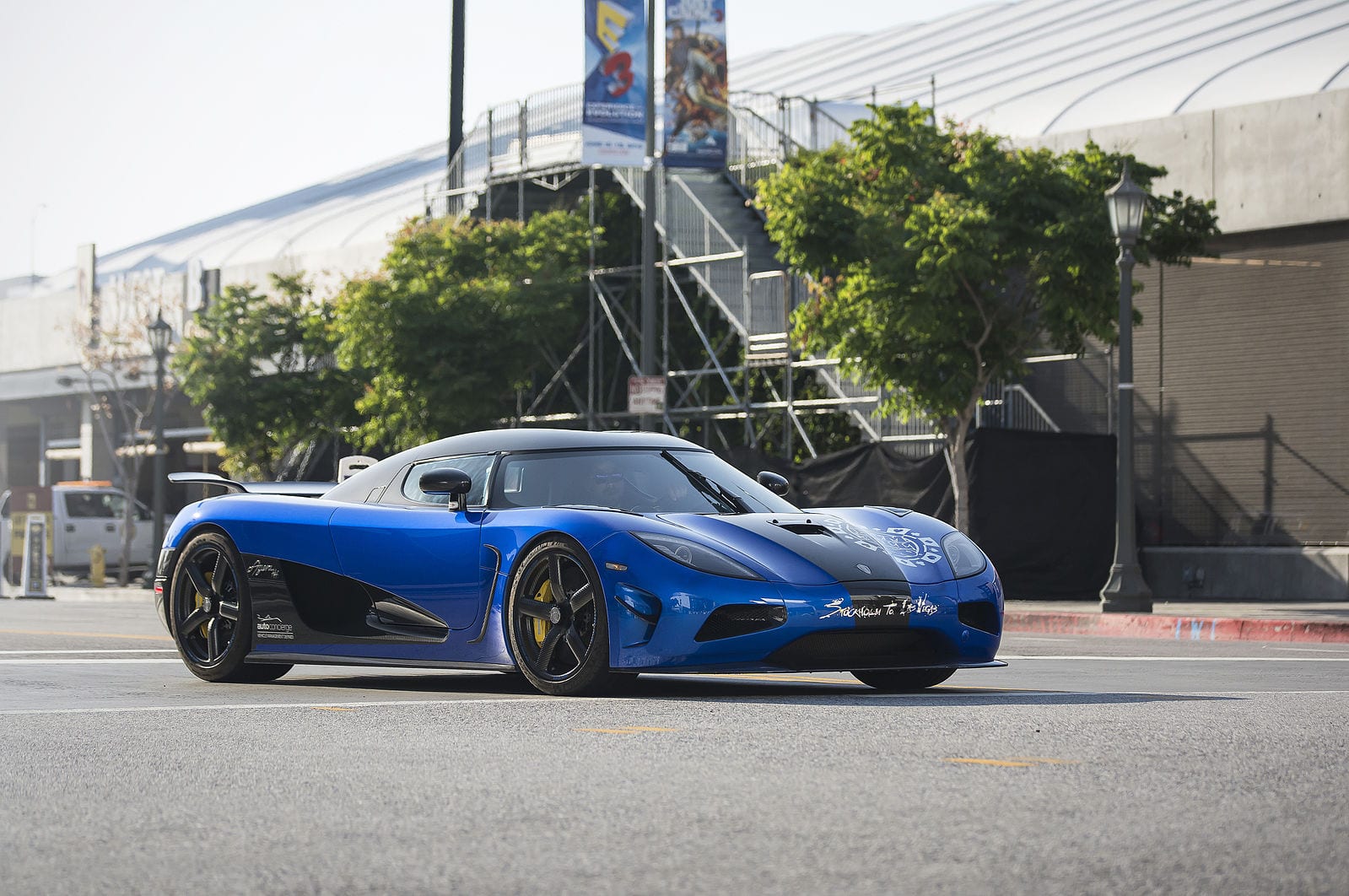 The Bugatti Veyron came along and set a new standard for speedy cars with a 265 mph top speed. However, it’s since been up against a ton of competition, including it’s younger brother, the Chiron. 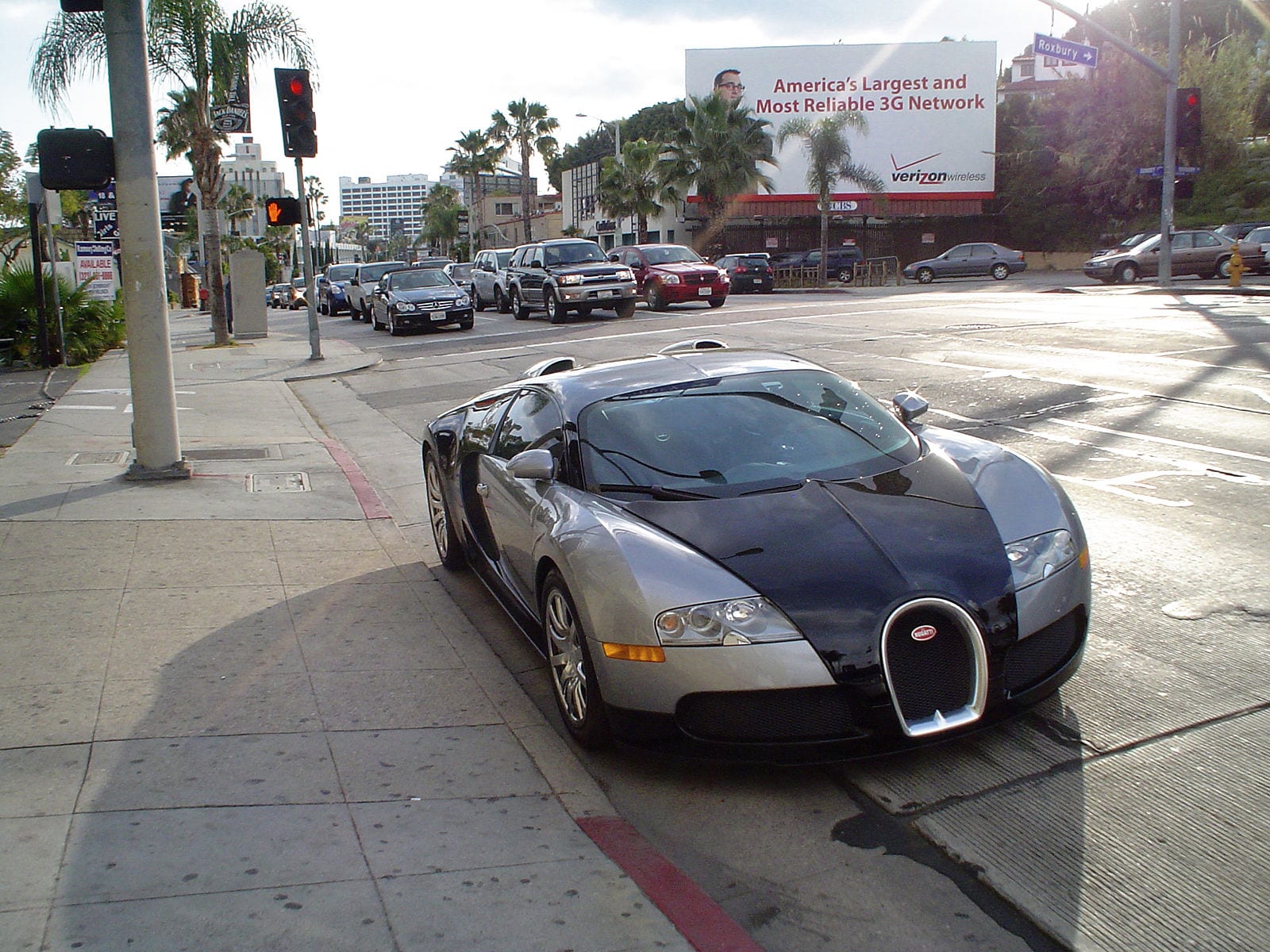 The Hennessey Venom GT once held the spot for the fastest car in the world after an unprecedented 270 mph run, however, through it’s competition with Bugatti, it came up short. 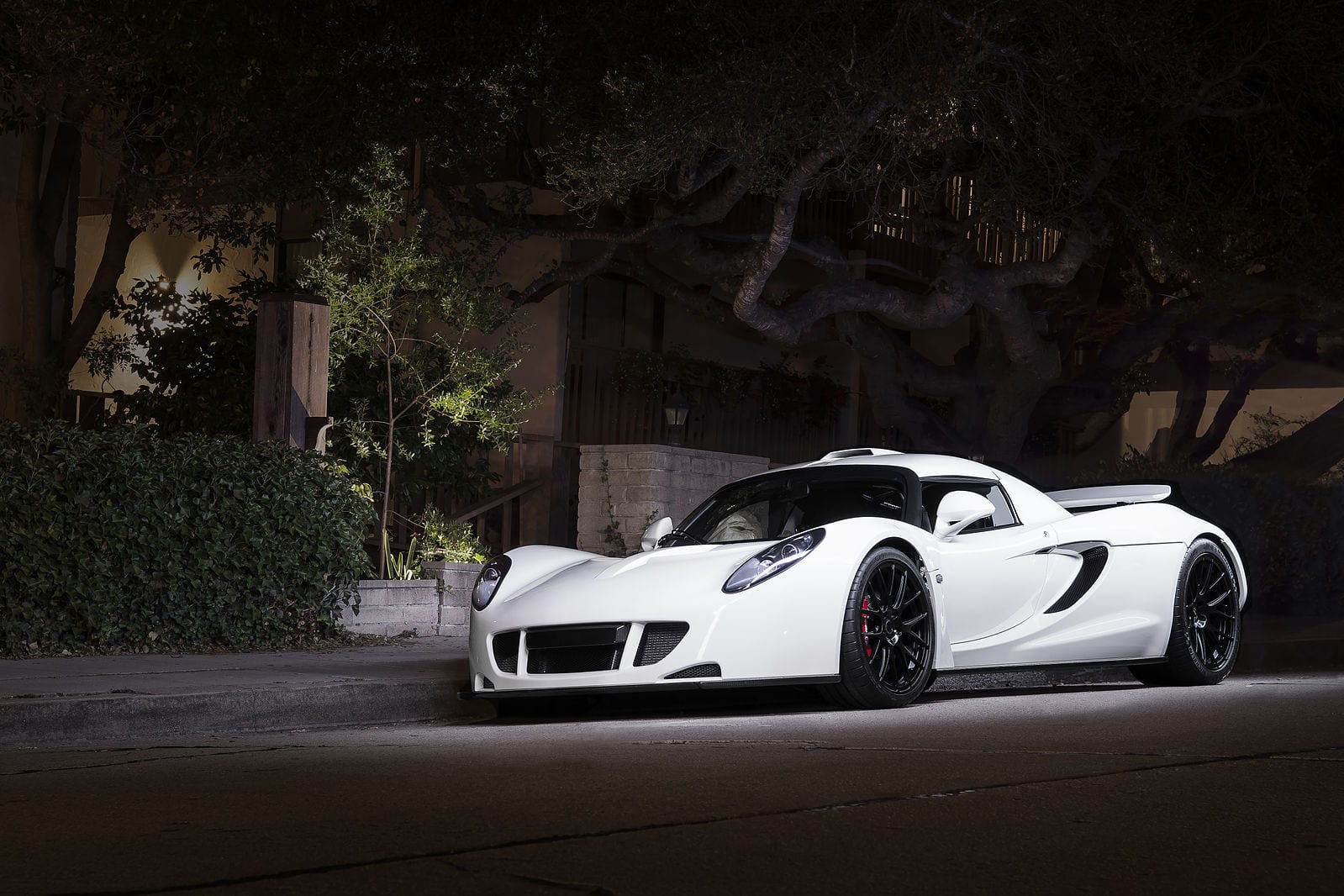 The top spot for the fastest car in the world was wavering back and forth between Bugatti and the aforementioned Hennessey Venom GT, however the Bugatti Chiron came along and smashed the record with a top speed of 288 mph. 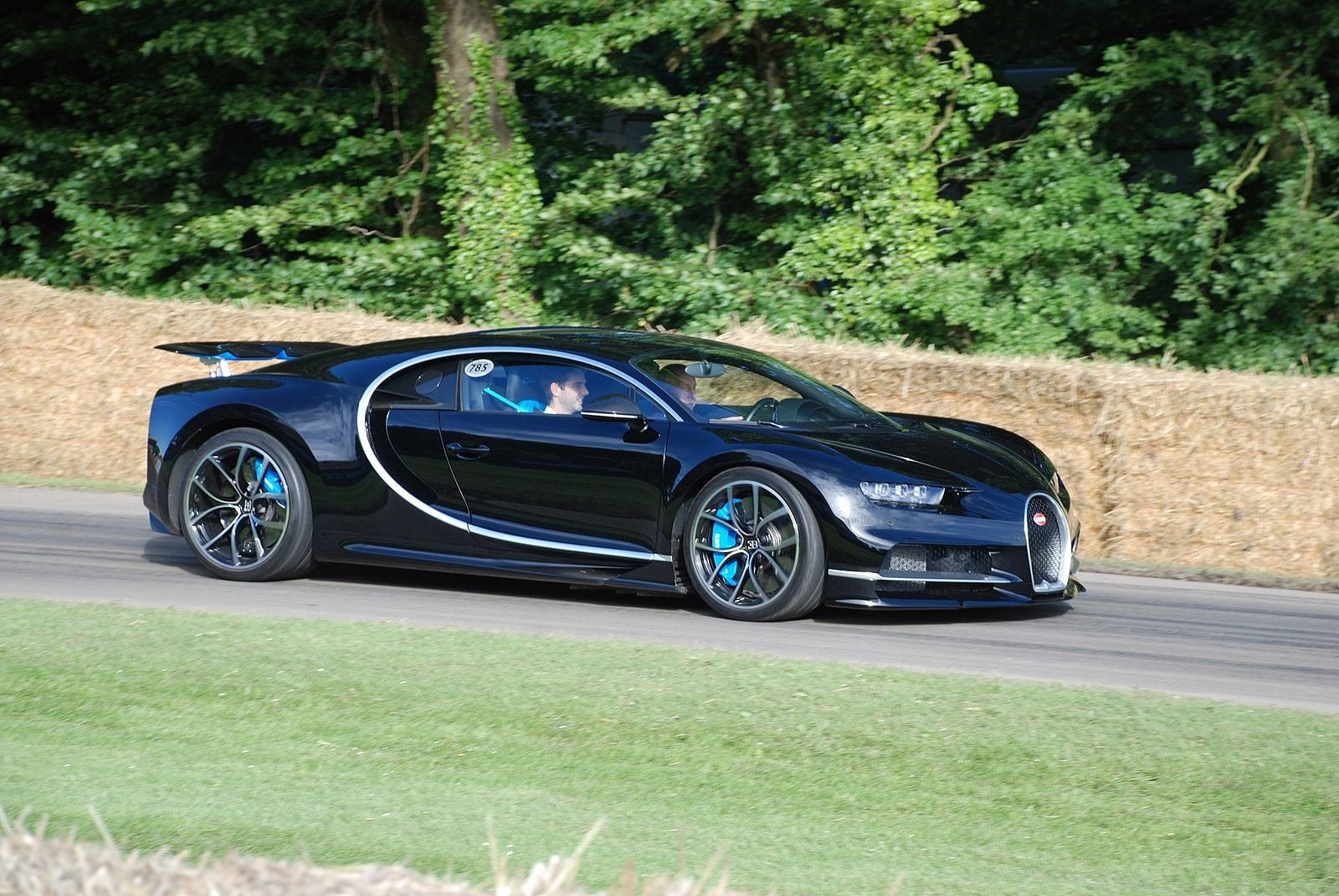