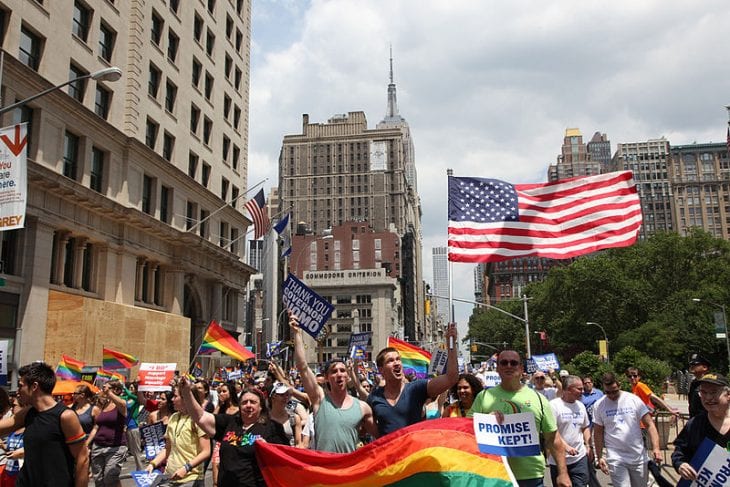 Here’s a list of the most gay-friendly cities in the world. It might not come as a surprise to you that most of those cities are from the United States and Western Europe, with the exception of one entry from the Middle East!

It is well known that the gay pride movement started in New York, so it’s no wonder that New York, and especially Manhattan is the most gay friendly city in the world. The tolerance and live and let live atmosphere is in every corner, along with countless gay bars. New York’s famous pride parade is called LGBT Pride March and is passes by the location of the 1969 police raid which launched the modern Gay Rights Movement 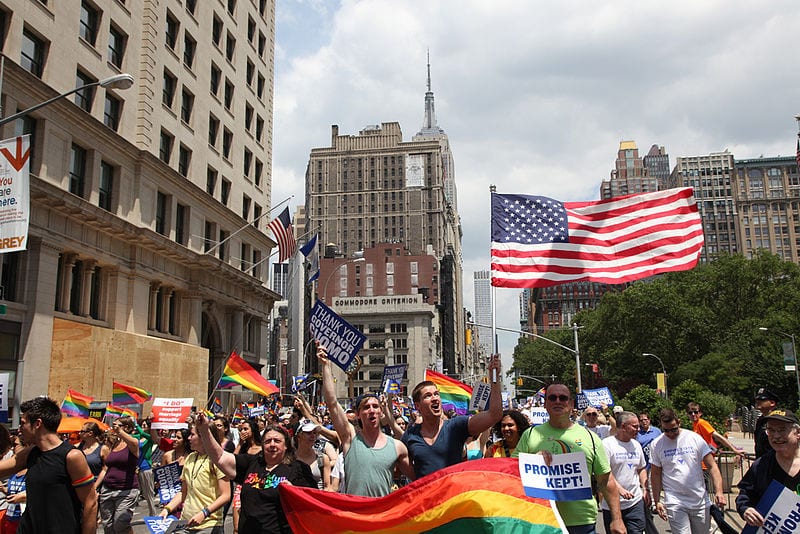 Perhaps the gay capital of Europe, Berlin is known world wide as a gay friendly city with many gay bars, as well as a gay memorial and a gay museum. The Berlin Pride Parade (known as  CSD Berlin) is the city’s gay parade that take place every year at the end of June, since 1979. It is one of Europe’s largest pride parades 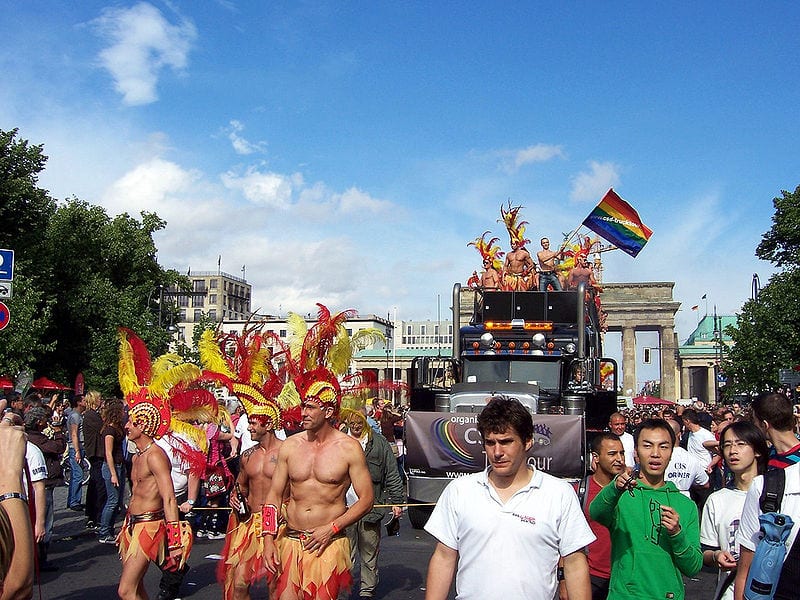 California is the proud owner of two of the cities in this list, and San Francisco is the first of the two. No doubt SF is a gay friendly city, perhaps the most tolerant in the world. With gay bars, gay publications and other gay attractions, SF is a true gay heaven. The famous San Francisco Pride is a parade and festival that been around since 1970 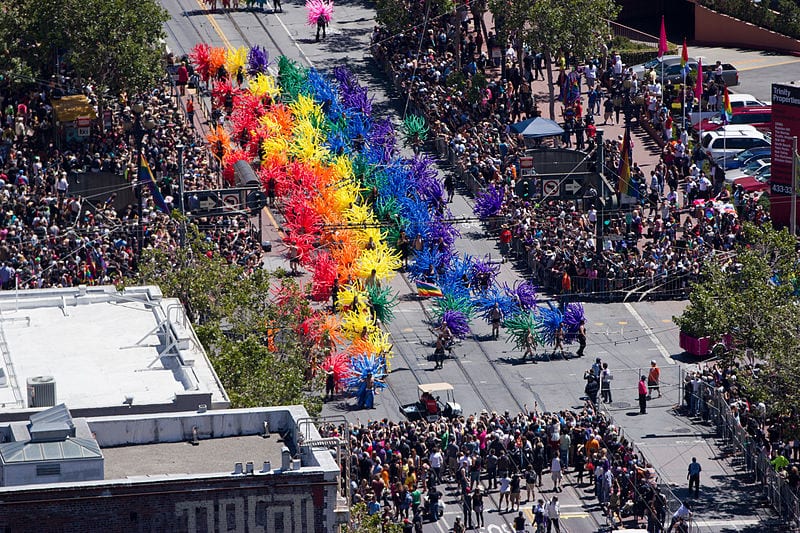 Amsterdam is probably the most open minded city in Europe. Besides the day to day vivid gay life, the city also holds the Amsterdam Pride parade annually during the first weekend of August. The gay festival attracts several hundred thousand visitors, making it one of the largest public events in the Netherlands 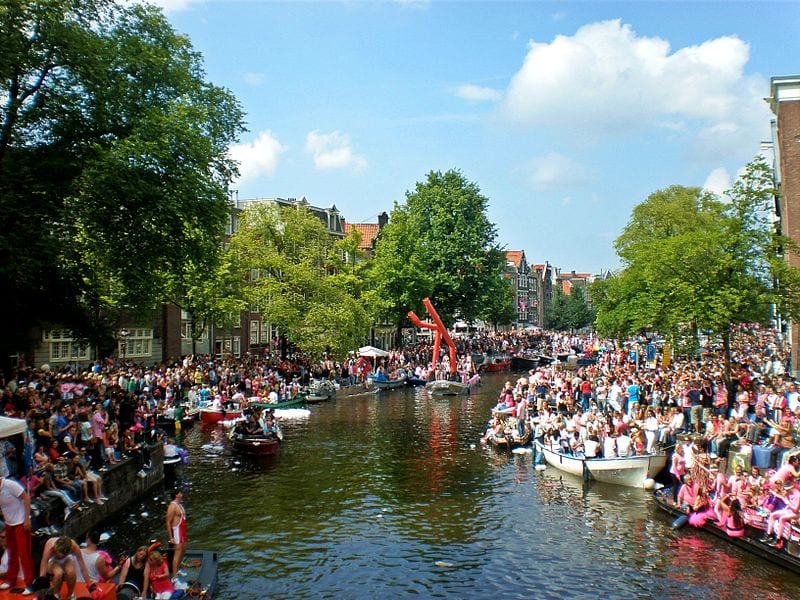 Back to California, Los Angeles is another role model for tolerance. LA, along with all the small cities around it such as Beverly Hills and West Hollywood offer many gay bars, clubs and even gay friendly beaches. It is sometimes said that the gays might even be a majority in Hollywood! 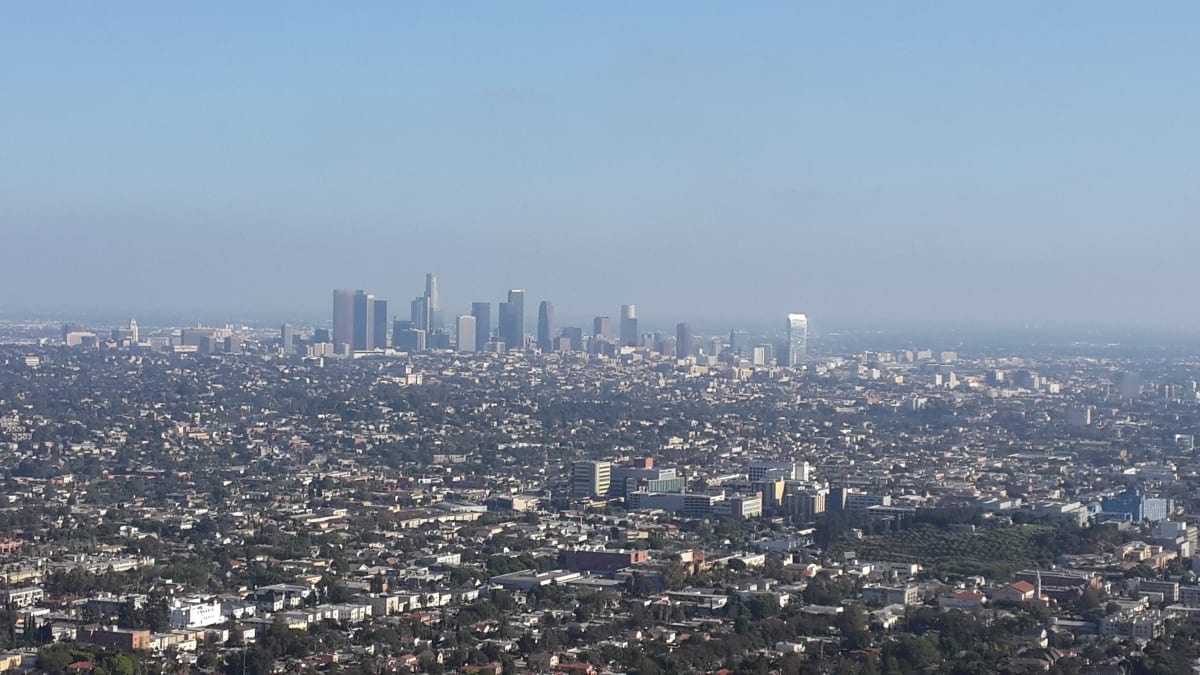 Los Angeles, one of the most gay friendly cities in the world

Right at the heart of the middle east, lies a city called Tel Aviv. A bubble of sanity in an otherwise difficult and tense area. Tel Aviv is the financial and cultural heart of Israel, as well as a major party city! It is hard to believe such a tolerance city exists in that area, but Tel Aviv is one of the most gay friendly cities in the world, with numerous gay bars and clubs, gay magazines and other activities. The Tel Aviv Pride Parade, or Tel Aviv Love Parade, started in 1997, takes place on the second week of June and now attracts more than 150,000 people, many of them are tourists from all over the world. The Tel Aviv parade is the biggest pride event in Asia. The parade itself ends at a big party on the beach where the participants can cool down from the heat in the waters of the Mediterranean 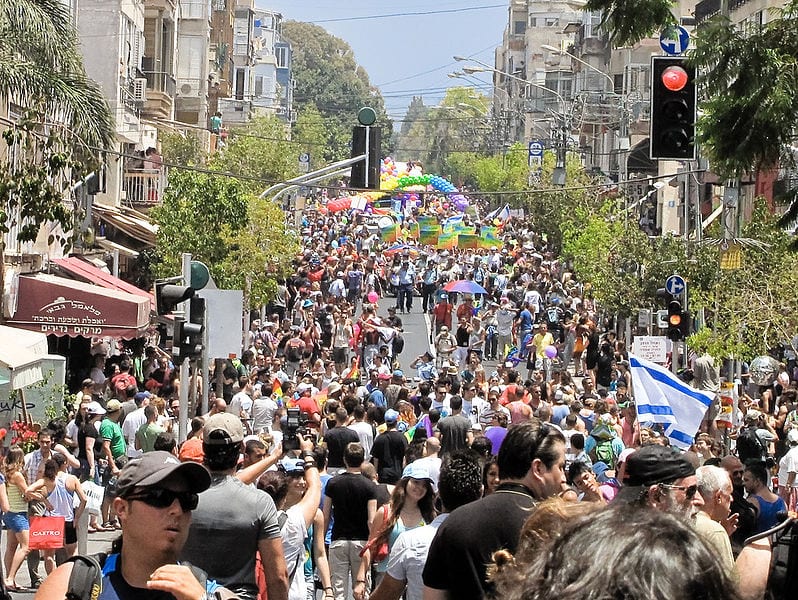 Madrid is home to Chueca, part of the Justicia neighborhood which is described by Lonely Planet as “extravagantly gay and inclusive regardless of your sexual orientation”. The area has a big gay community as well as gay friendly bars and shops. The Gay Pride march of Madrid has evolved to be the biggest gay festival in the world with several hundreds of thousands (!) of local residents and tourists come to celebrate 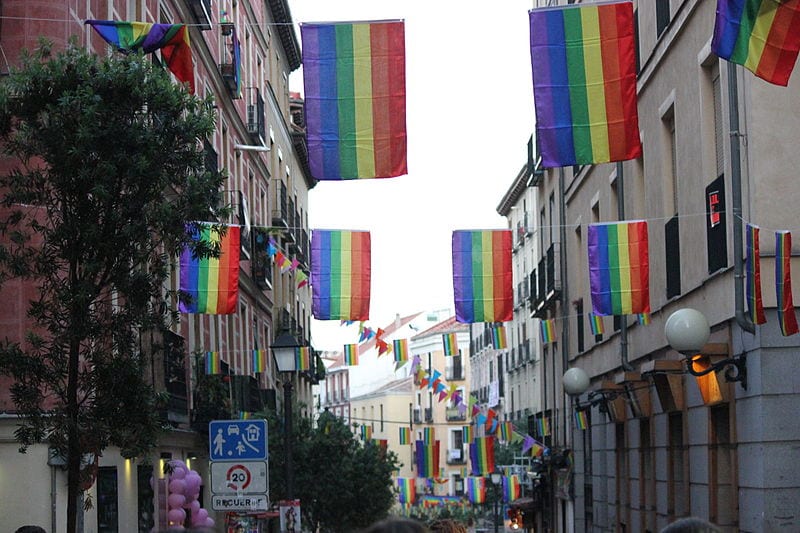 London is home to the largest gay community in Europe, so it’s no wonder that the city offers a a diverse gay nightlife and gay culture with many tourists coming to enjoy it on their holiday 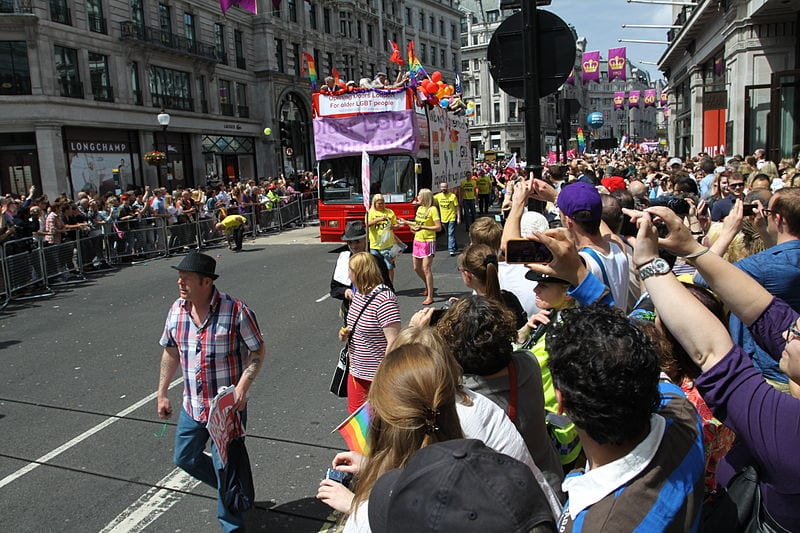 London, Engalnd. Home to the largest gay community in Europe

Barcelona, much like Madrid, has great nightlife in general, and great gay nightlife in particular. Many come to the city to enjoy the beautiful beaches in the days and the clubs at night 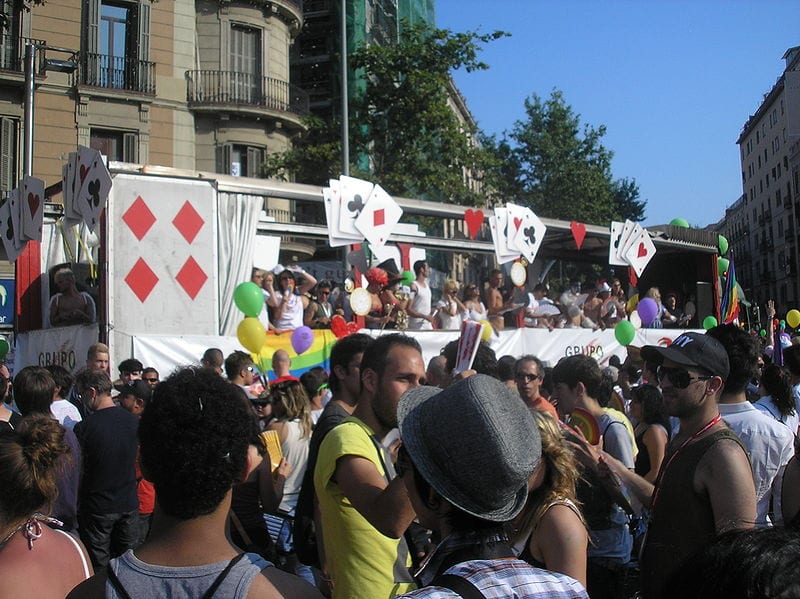 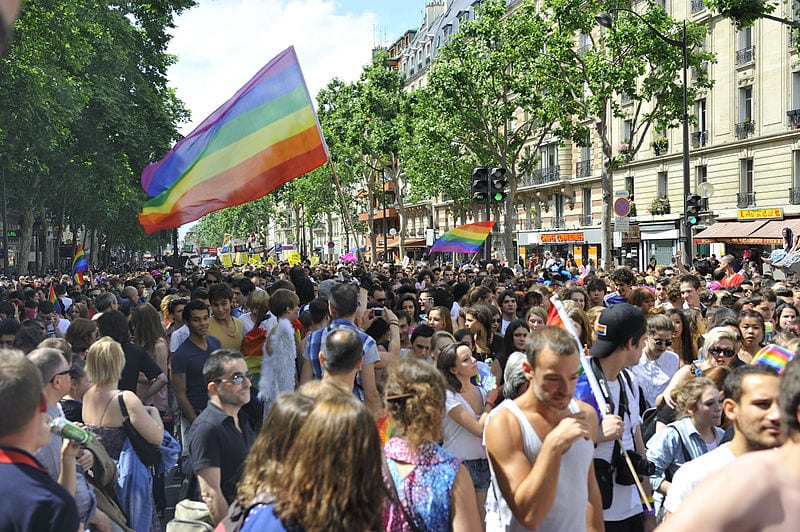