10 Most Heavenly Places on Earth You Should Visit 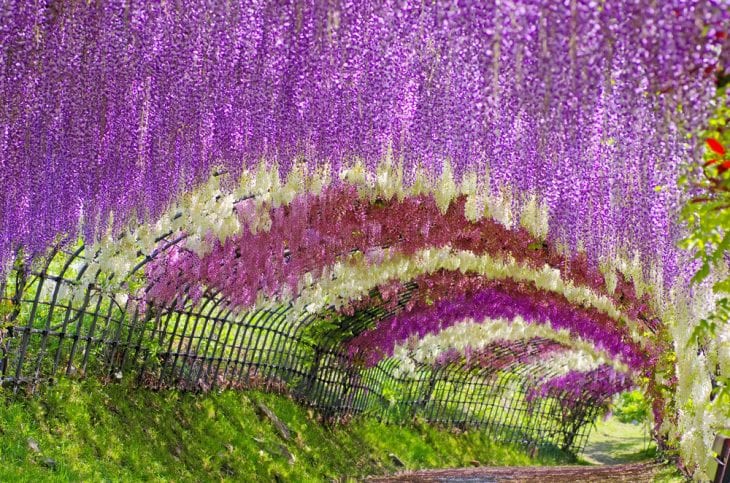 Have you ever thought of going out of your busy city life? Want to visit a place that gives you peace of mind and serenity? I got your back as I give you the 10 Most Heavenly Places on Earth that you should visit. 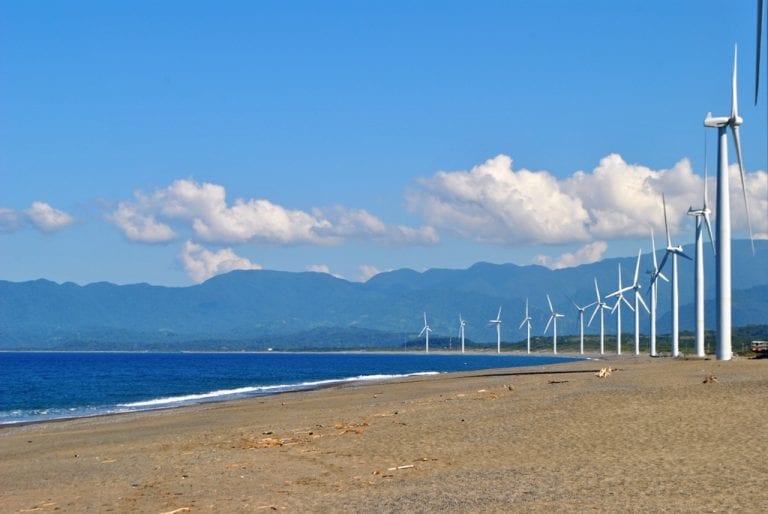 Pagudpod, Ilocos Norte, Philippines
Situated in the northern parts of the Philippine Archipelago. Blue Lagoon offers a breathtaking site with its rich blue beach, especially from a mountaintop view. Along with its shoreline are large windmills which are one of the province’s primary electricity source. Leisure cruises are also available in this part of the country. 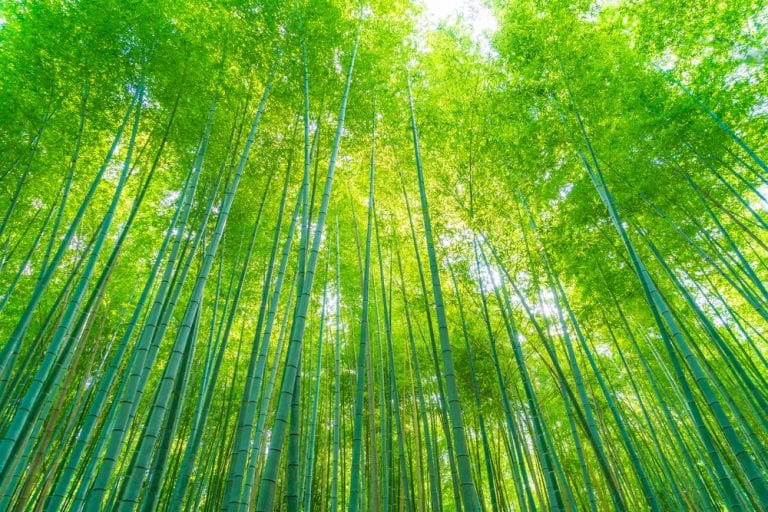 Arashiyama in Kyoto, Japan
Named by the Japanese as a historic site, you will not be disappointed by the simple beauty this place has to offer. The Sagano Bamboo Garden is one of the Most Beautiful Forest in the World. I personally think that this was the inspiration for several scenes on the Kung Fu Panda Animation Series. 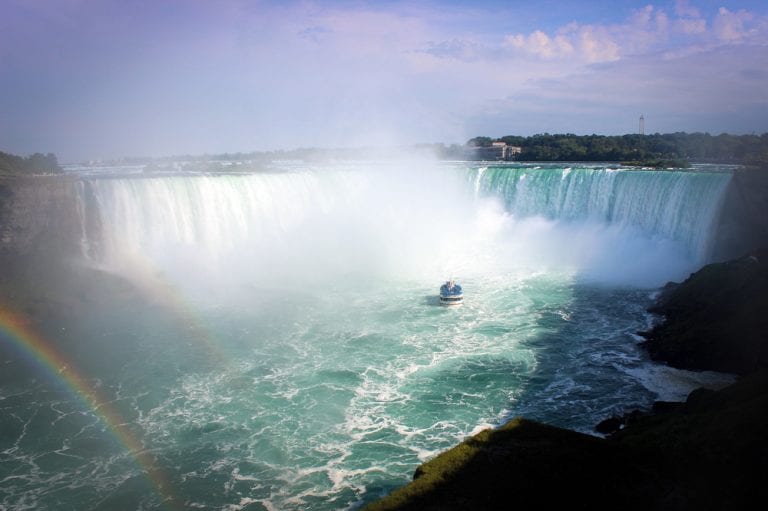 Ontario, Canada
Some say that Canadians are the nicest people in the world, this goes the same for the view the country have to offer. Niagara Falls considered to be the Most Amazing Waterfalls in the World will give you a calming effect with its running water sound and heavenly scene. 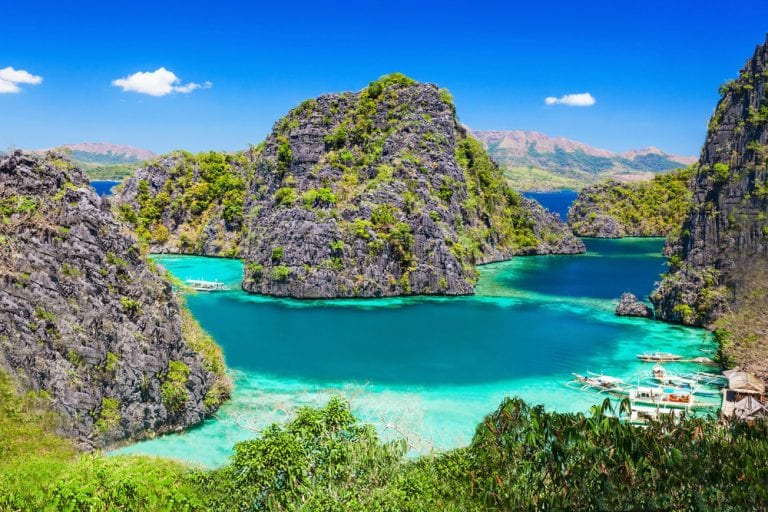 El Nido, Philippines
The province of Palawan in the Philippines boasts of the Puerto Princesa Underground River which is known to be one of the World’s Heritage. However, another tourist attraction just north of Underground River is the El Nido Secret Lagoon which can be said to be just as beautiful. 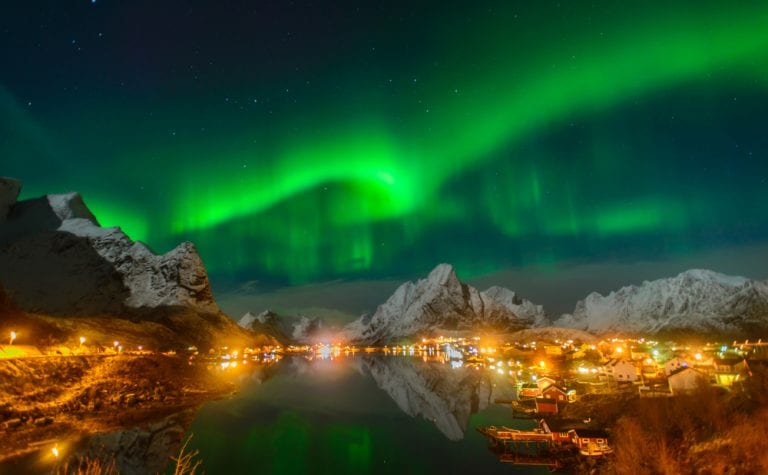 Lofoten Islands, Norway
Situated on Lofoten Island, this village is almost magical at night. Here you will enjoy simple living and cozy ambiance topped with a dramatic view. 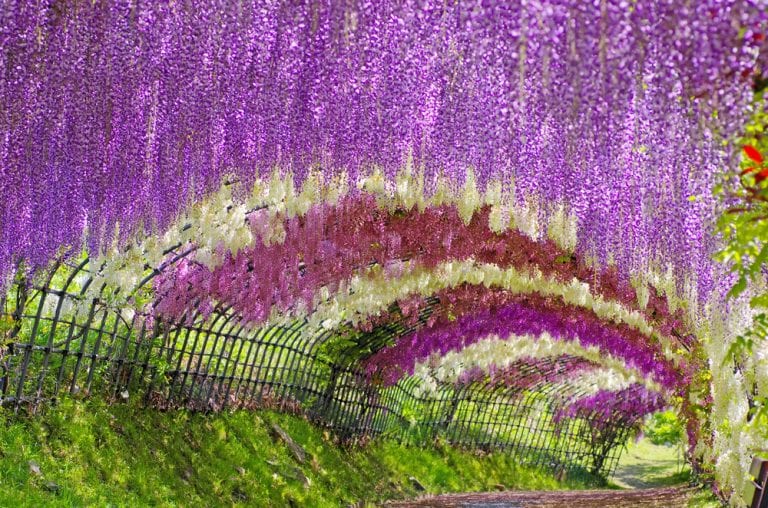 Kawachi Fuji, Japan
Imagine living in an anime dream. That is exactly how it feels walking under the beautiful flower arch in Kitakyushu gardens found in Kawachi, Fuji, Japan. This place truly belongs among the 10 Most Heavenly Places on Earth 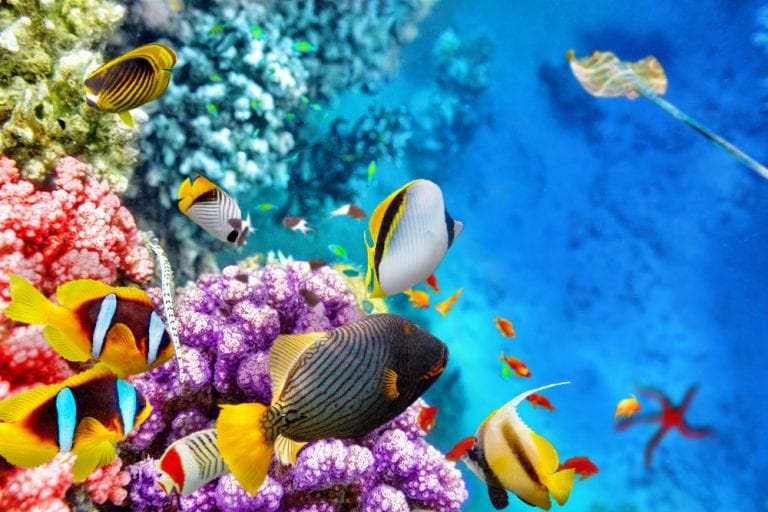 Queensland, Australia
If you are into diving, then this is your haven. Located on the Land Down Under, the beautiful under the sea experience in this reef will never let you down. Vibrant colored reefs, corals, and fishes await you in the majestic underwater heaven. 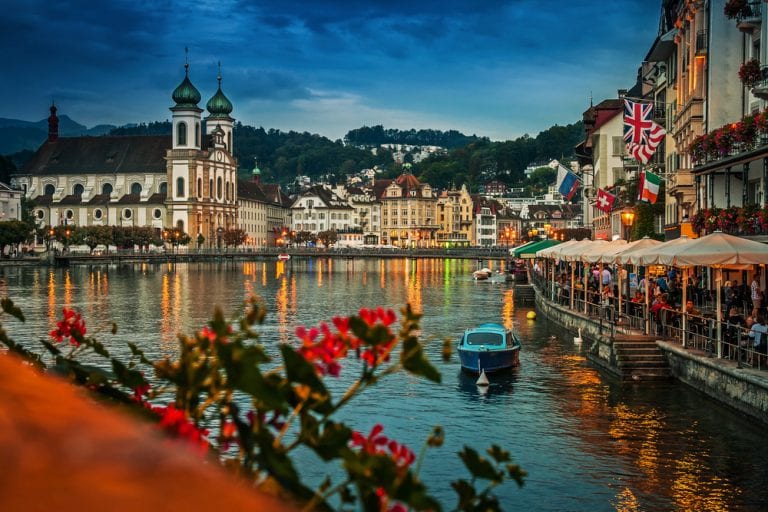 Switzerland
If you are a medieval era enthusiast then this small city will be your number one most heavenly places on Earth. Located in Switzerland, the city boasts of architectural design from the medieval dimension. It showcases history and beauty in the heart of one of the richest country in the World. 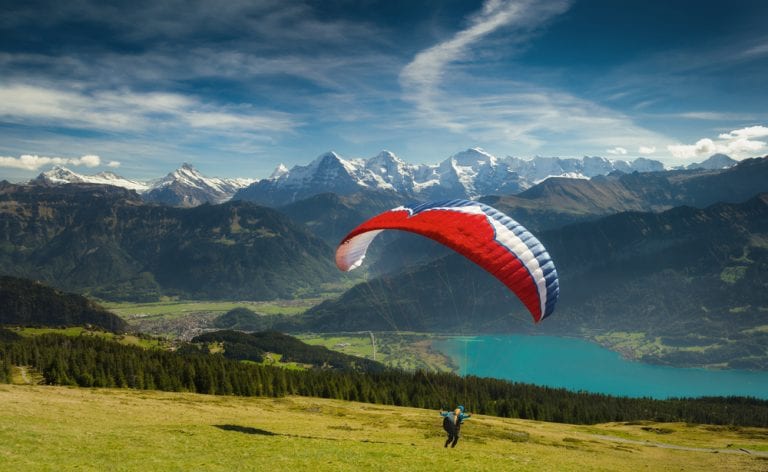 Swiss Alps, Switzerland
Remember your favorite storybook when you were a kid? That’s right, that story that made you shed tears. This is exactly where it happened. Take a look at the green green grass of Heidi and her Grandfather Uncle Alms. 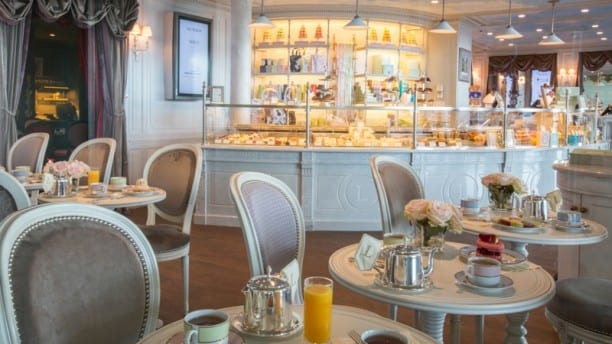 All around the world.
As for yours truly, this is my heaven on Earth. More than it’s very elegant and classy interior are the best pastries that are really heaven to the taste. The best part is you don’t have to go far as Ladurée Shops are almost everywhere. Imagine heaven in your street corner.