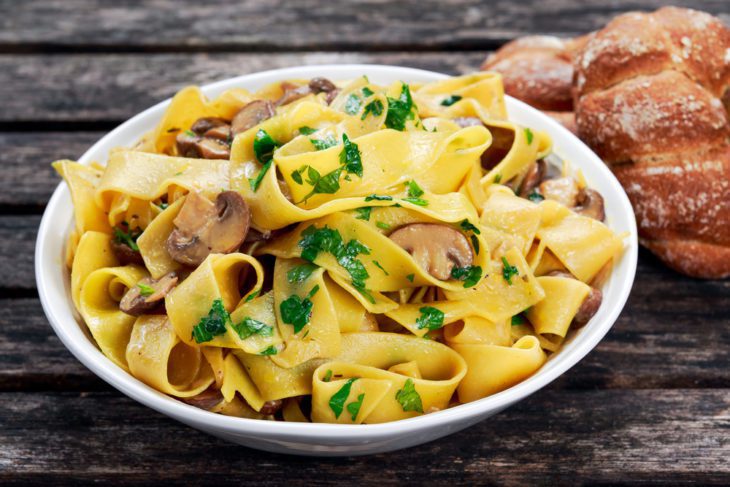 There can be no mistake when it comes to pasta. From throwing a birthday party to cooking for your children, pasta is totally a people pleaser because of the unending flavor combinations and versatility. Have you heard that approximately there are 350 different kinds of pasta? And that’s plenty of noodles!

Which of the pasta shapes are mostly famous?

A pasta recipe that usually comes first in mind is probably to be the type of noodles that goes with a traditional sauce, however, it can make far more than just spaghetti with meatballs.

An example of this is farfalle which makes a good base for delicious cuisines like summer pasta salad and macaroni pasta to cook a hearty comforting soup.

Each kind of pasta presents a unique quality which makes them suitable for certain cooking methods, sauces, and accompanying ingredients.

Here are several widely famous pasta shapes and how they are paired for that nutritious and delicious meal. 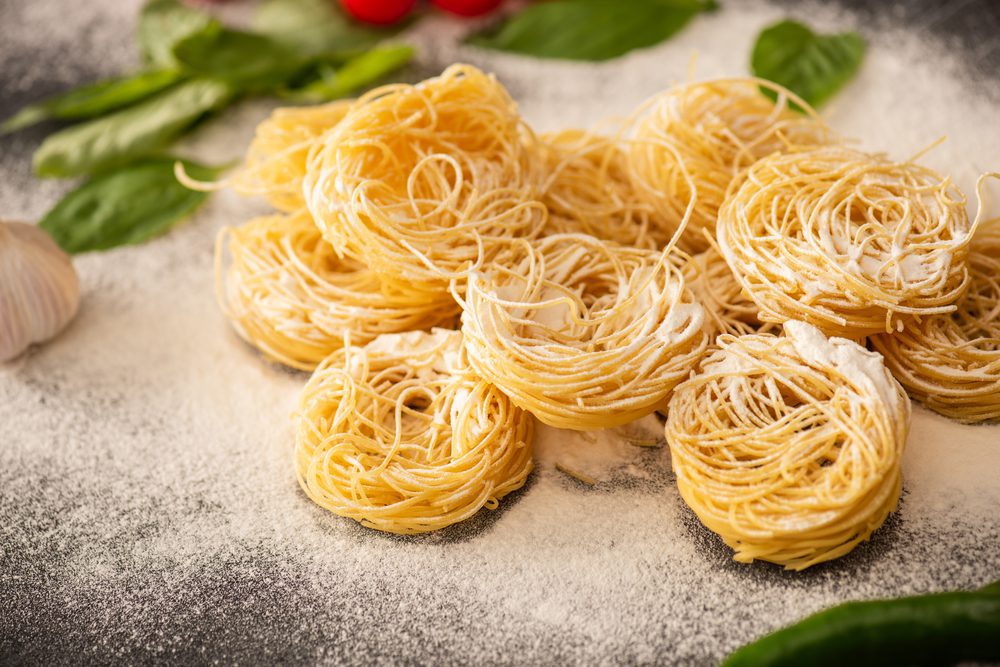 This is among the thinnest kinds of pasta that ranges from 0.85-0.92 mm and is commonly called angel hair pasta. These long, delicate pasta strands are paired best with light kinds of sauces, as its noodles would disappear in some kind of meat sauce. 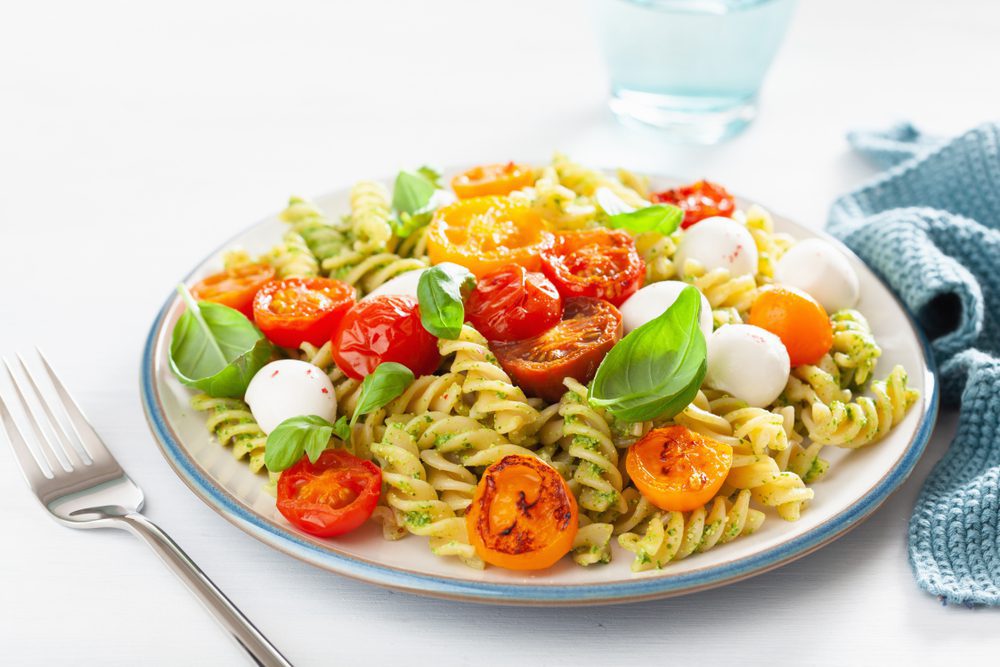 Fusilli provides any dish with a surprising twist from its spiral-shaped pasta. This pairs up well with almost any sauce and makes a good summer pasta salad, perfect for a neighborhood potluck or a picnic. 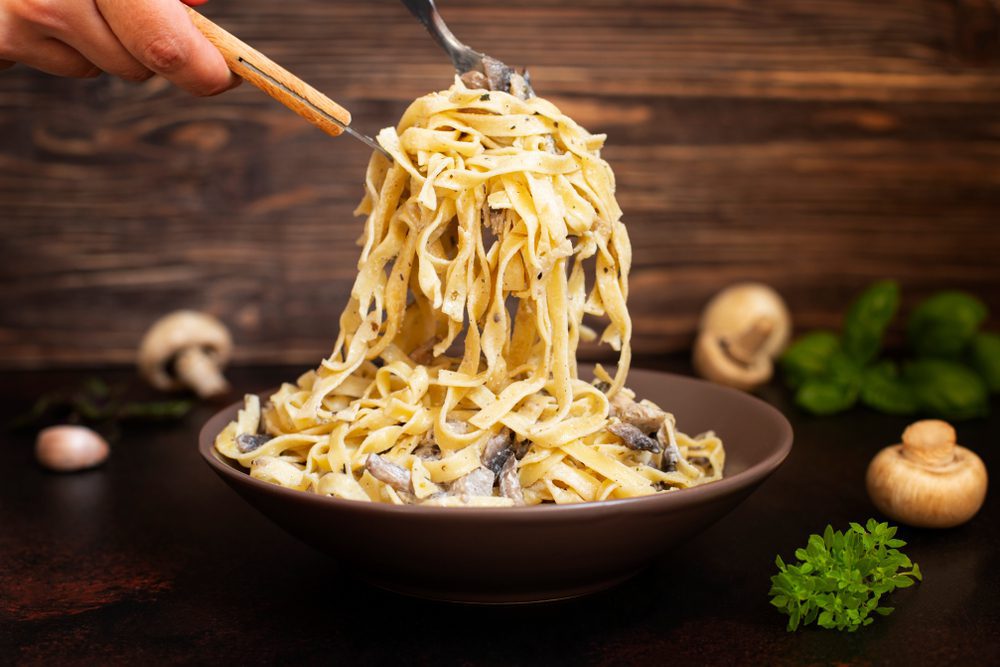 Its ribbon-like, flat shape pasta makes fettuccine a firm pasta to hold up different kinds of sauces. However, this pasta is best known for the famous dish alfredo fettuccine. 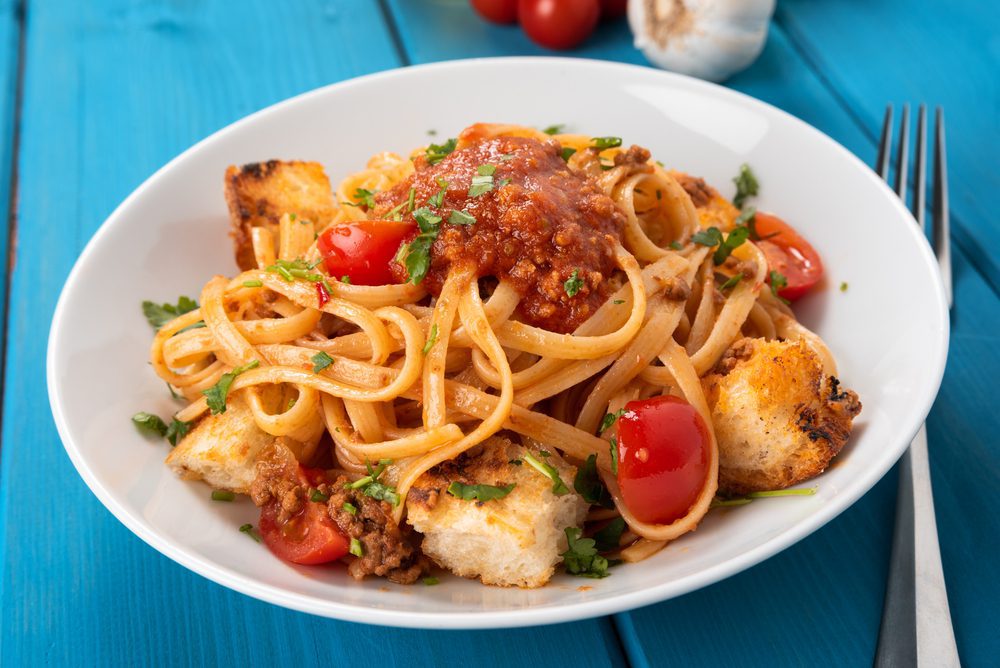 Linguine is a thin, flat noodles and its thickness is halfway between spaghetti and fettuccine. This pasta is best noted in complementing seafood dishes and sauces which are clam-based. 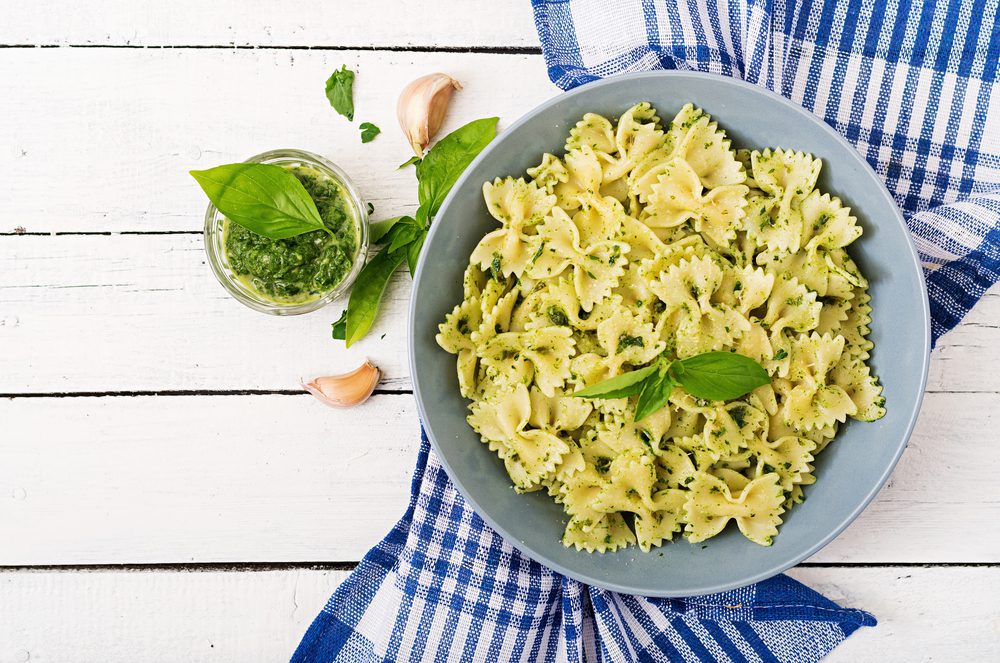 Farfalle is also called “bow-tie pasta” because of its fun-shaped pasta. This versatile pasta can be served with the majority of recipes that ask for a dish with short pasta. Farfalle pairs well, especially with vegetables and meat dishes. 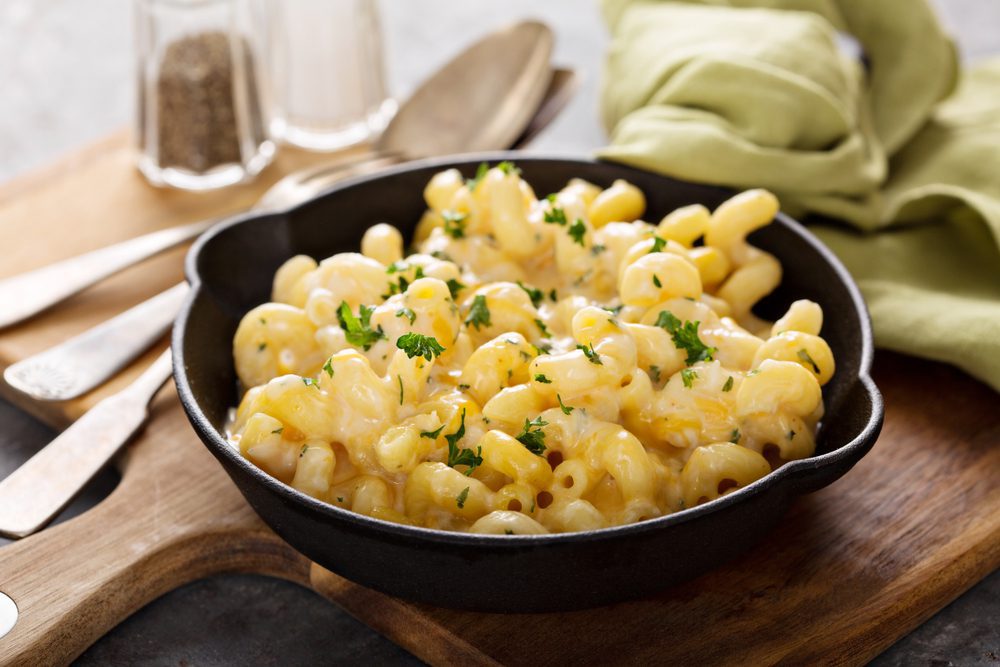 Everyone is aware that macaroni is a favorite pasta among kids. Whether it’s in a box or homemade, it’s definitely a crowd’s favorite when it comes to mac and cheese. This tube-shaped pasta is best for any melty cheese or cream sauce because the space inside is filled with anything that is paired with it. 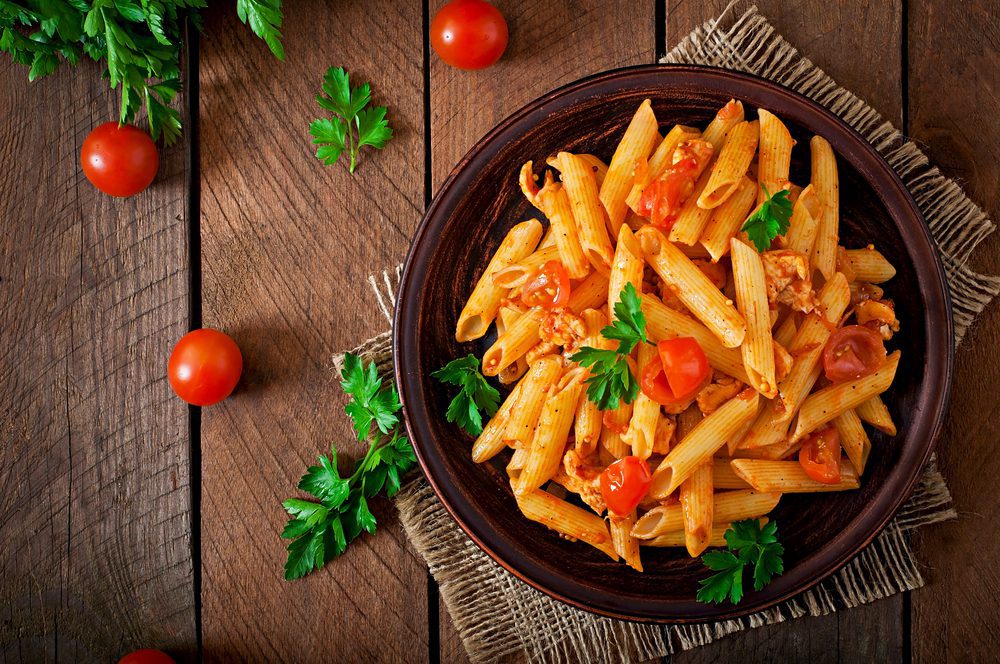 Penne pasta is a classic pantry staple. This hollow, tube-shaped, short pasta is ideal for all kinds of pairings such as meat sauces and delicate creams. 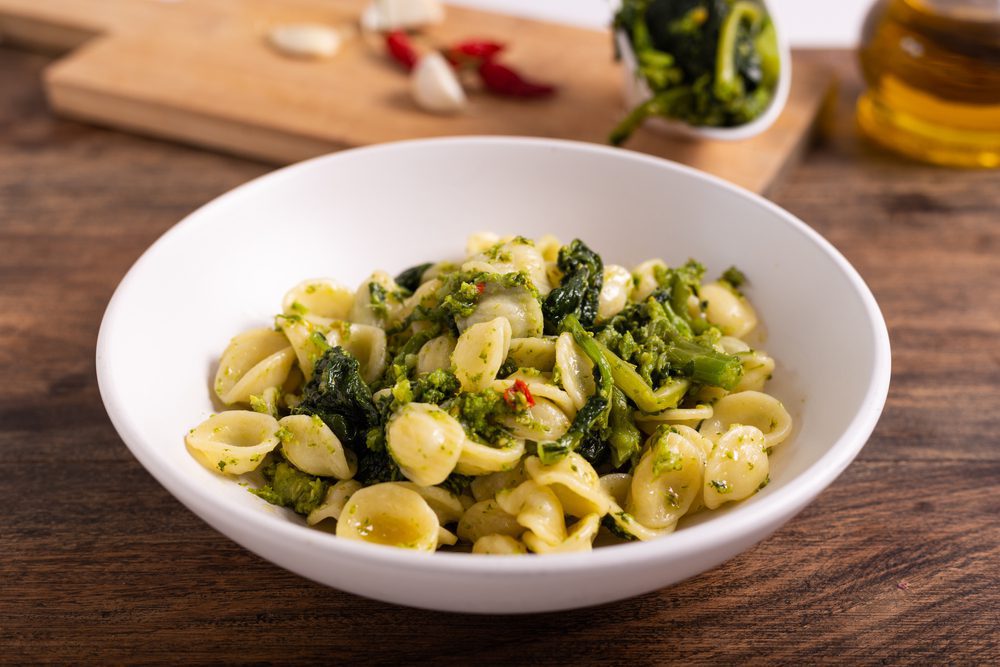 The literal translation of orecchiette is ”little ears” due to its concave-shaped pasta that is similar to an ear. Its depression catches up with the vegetables or anything that is combined with it thus making it the best carrier for stronger flavor. 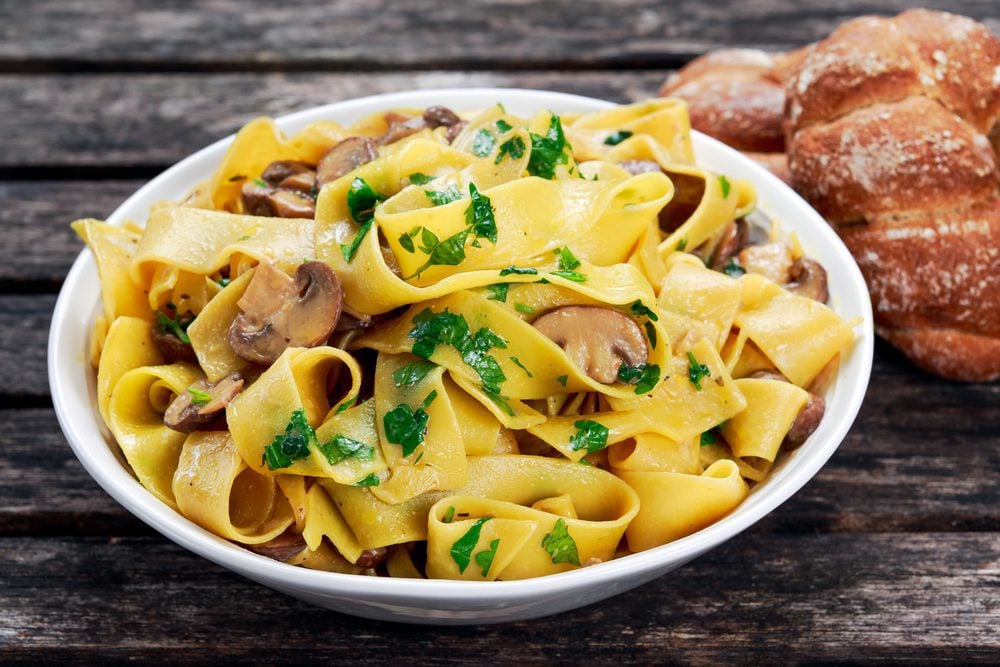 One thing in common between pappardelle and fettuccine is that both are flat noodles, although pappardelle is much wider than the latter. Though this is not a regular household staple, this pasta is popular for a hearty bolognese dish. The name is derived from ”pappare” that means gobble up. 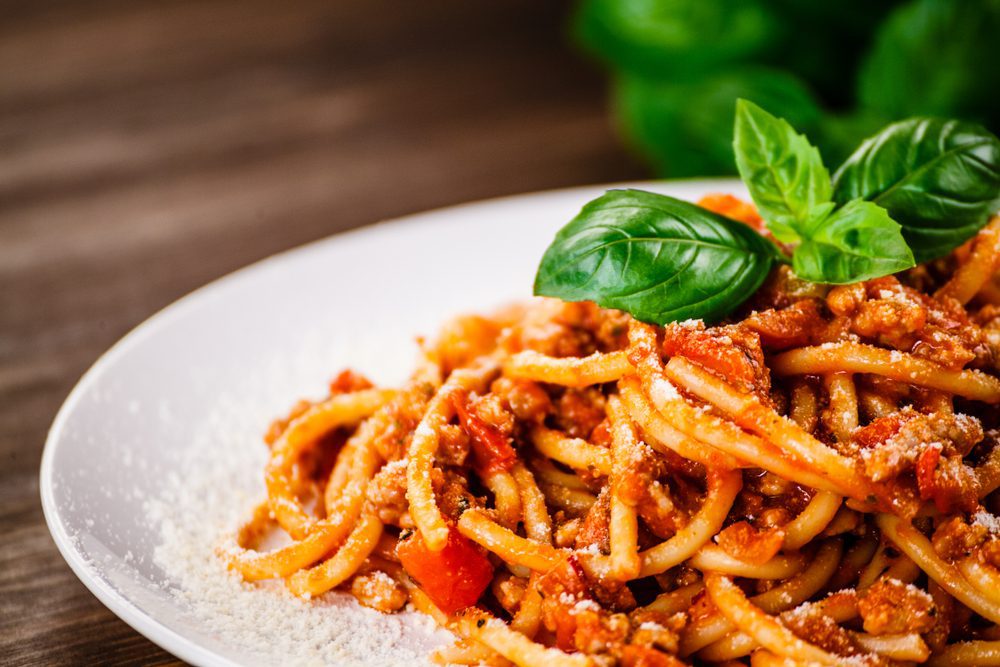 The spaghetti is among the most, though not exactly the most popular kind of pasta. Probably because meatballs and spaghetti is a classic pasta dish which almost everyone has tasted. It is a round, long, thin noodle that combines perfectly with a lot of flavors.