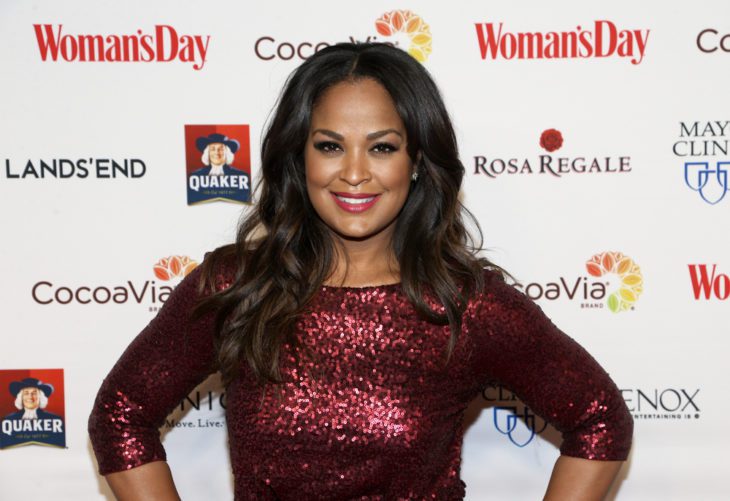 We intend this article for the sporting accomplishment of the Muslim Female Athletes in History that have achieved success and fame with their participation in sports and their sportsmanship, which eventually marked their names in history.

Below are the 10 most famous female Muslim athletes in history.

First on our list is the US-born Laila Ali, daughter of a legendary boxing athlete Muhammad Ali. She became a boxing athlete like her father and made a notable boxing career. Laila had won 3 world championship titles in her time.

They disclosed that she was unbeaten until the end of her career, which marks an extraordinary record in female boxing history. The retired Laila Ali has changed her career path from a boxing champion to a businesswoman. The once victorious boxer now becomes an entrepreneur running her beauty products and make-up.

The Algerian sporting heroine, Hassiba Boulmerka, becomes the second female Muslim athlete who won the gold medal at the Olympics. Hassiba was a competitor at the 1500 meter race in 1992 and won which made her country earn its very first gold medal in the Olympics.

Roqaya Al Gassra is from Bahrain Roqaya Al Gassra. She won a gold medal in the 200-meter sprint at the Asian Games 2006, which was held in Doha, and a bronze medal for the 100-meter dash. She has won medals during the Asian indoor and also Arabian championships. At the 2004 Olympics, she made history for becoming the first competitor to run wearing a hijab. She is an inspiration and eventually named the flag bearer of Bahrain for the Olympics 2008.

Rania El Wani is an Egyptian swimmer competed three times in the Olympic games and other African competitions. She achieved four medals from 1991, 1999 Africa championships, and the 1999 African competition games. Wani had also won medals over the Mediterranean Games in 1997 and 1999 Arab Games.

Kiran Khan is another inspiring Muslim female athlete from Pakistan. She’s a record-holder swimmer who took part for her country at the Asian Commonwealth games and the 2008 Beijing Olympics.

Shiekha Maktoum is a contender in martial arts who is also a medal-holder. She won silver during the 2006 Asian Games in Doha and also played in Taekwondo at the Olympics 2008. She is a world-record holder as the first Gulf woman athlete to hold the UAE flag at the 2008 Olympics.

Nawal El Moutakawel of Morocco is greatly revered for being the first Muslim female athlete to win the Olympic gold medal. Nawal leaves a mark in history for conquering the 400-meter hurdle during the Olympics held at Los Angeles in 1984. Also, she is the first female Muslim elected to the IOC or International Olympic Committee. They gave her the Laureus Achievement Award in 2010.

Sheikha Maktoum is an equestrian who has achieved plenty of medals during the regional championships. They acclaimed Sheikha recently for conquering the silver medal during the Asian Games in 2010.

Another impressive athlete added to our list is Rubab Raza. She was only 13 years old when she competed at the Athens Games in 2004, which has tagged her as Pakistan’s youngest Olympian. She joined the 50-meter freestyle swimming, thus marks her name in history.

Syrian Ghada Shouaa was known for her magnificent performance at the Atlanta Olympics in 1996. She competed and won the gold medal for her heptathlon. Ghada also won several medals in Asian Games and World Games.

10 Most Followed Celebrities On...