10 Most Spectacular Universities in the World 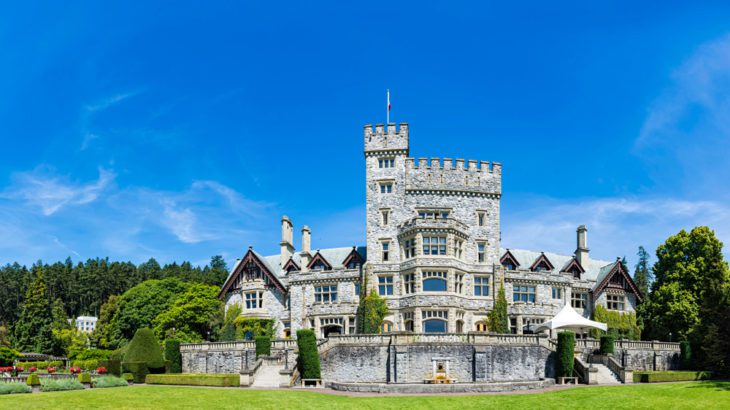 As a student, we spend most of our time on our campus that’s why it is a must to have the beauty of the university in our list. Studying in a beautiful university helps university students to be motivated and inspired to attend the school too. There are different architectural structure of universities from the traditional white and gray building to the modern design we have today. There are other beautiful universities other than the ones on our list, but we think these schools deserve recognition for being picturesque. However, this must not be the primary standard of every student for there are other qualities one must look for in choosing the university they must attend. 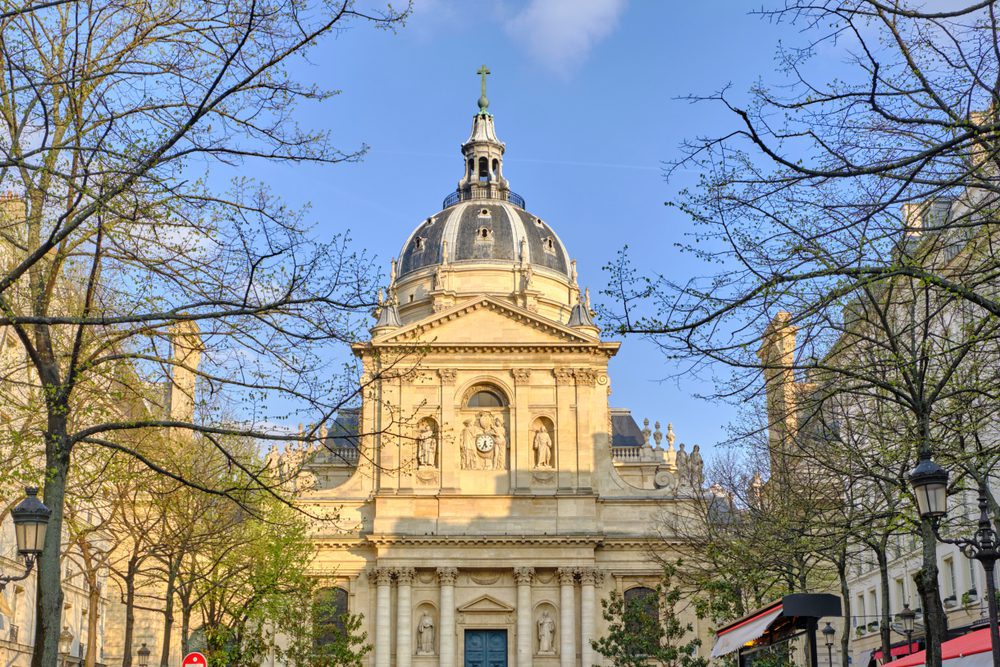 Sorbonne University is located in France, specifically Paris, which explains its sophisticated and grand look of it. The well-known Latin Quarters of Paris is made up of the spectacular buildings of Sorbonne. The university is even located at a strategic location which is just a walking distance from Paris’ landmarks. After the merge of Pierre and Marie Curie University and the Paris-Sorbonne University, the University of Sorbonne was established officially as a public university in the year 2018. 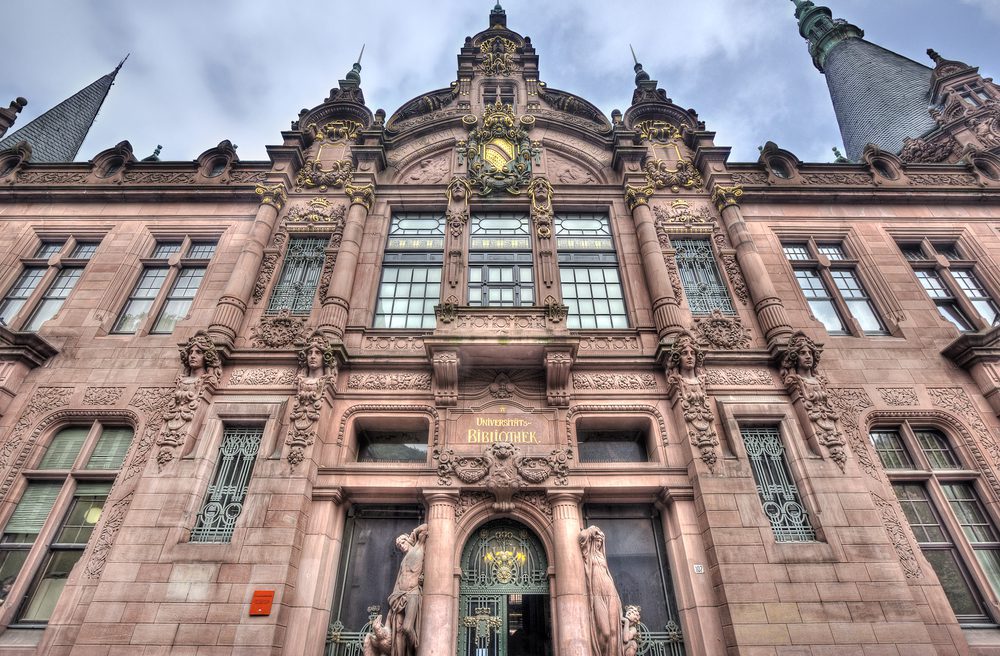 Heidelberg University is one of the oldest universities in Germany and the whole world, built in 1386.

With its historical structure, baroque walls made of bricks as well as bridges made of stone, it will look like you’re living your fantasy college life in a fantasy world. This is the reason why Heidelberg university has 29 Nobel prizewinners. 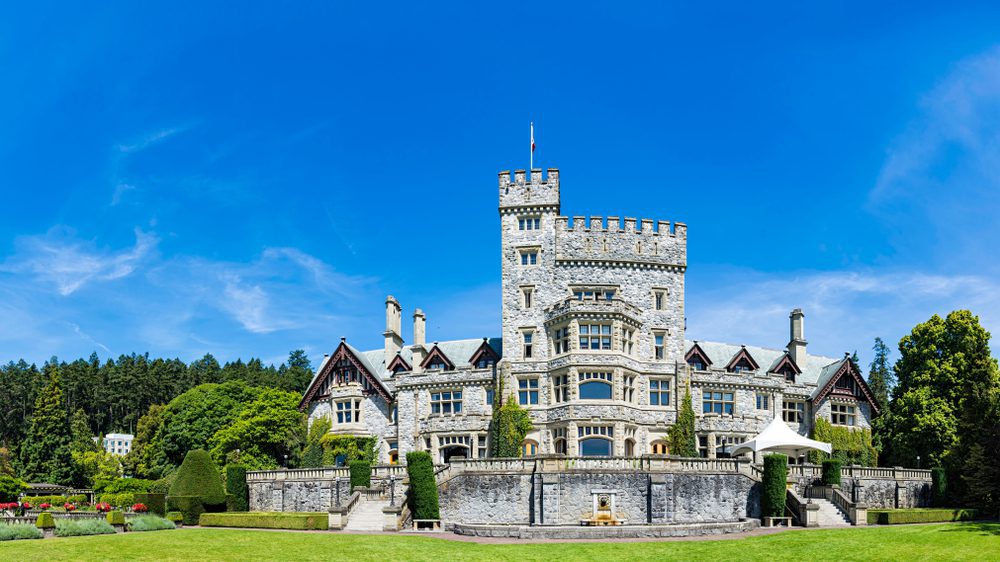 Royal Roads University‘s name isn’t joking, for you will really feel like a royalty with a castle as its main building. Also known as Hatley Park National Historic Site. Aside from its castle, the university has other spectacular features to show, such as its biking and hiking trails, Japanese garden and the view of Olympic Mountain Range and the nearby ocean, which is covered in its 260-acre parkland. The stunning beauty of Royal Roads is even recognized by being used as a filming location for famous movies such as Deadpool and X-men franchise. 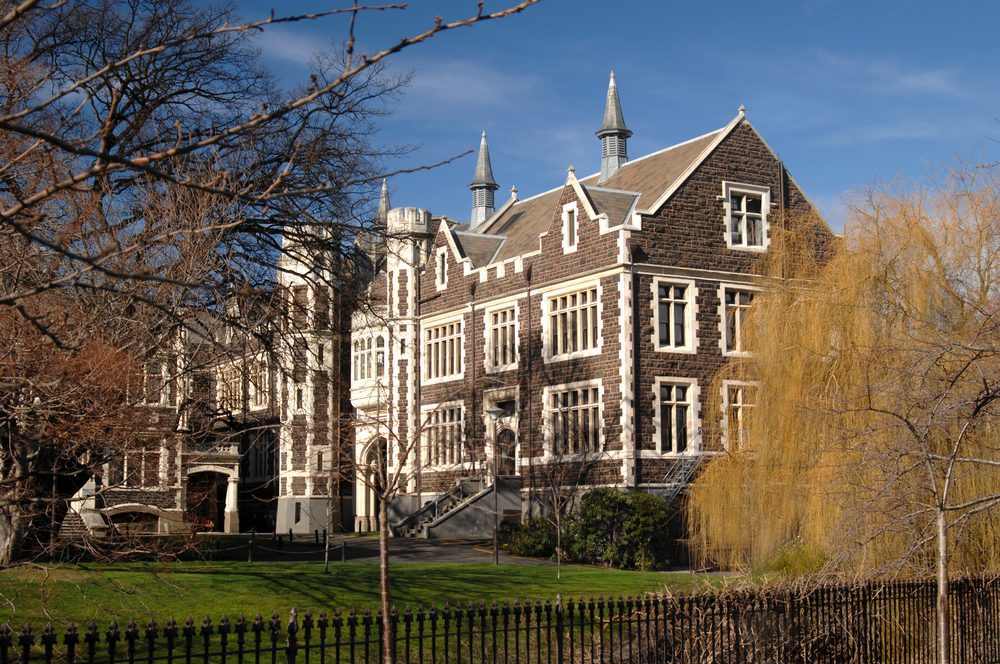 University of Otago was built in the year 1869 and is the first university of the New Zealand. This is the reason why the university’s design is a mixture of modernity and Neo-Gothic structures. With the sprawled green nature, known Leith River and picturesque features, the University of Otago surely deserves to be on the list of the top magnificent universities in the world. 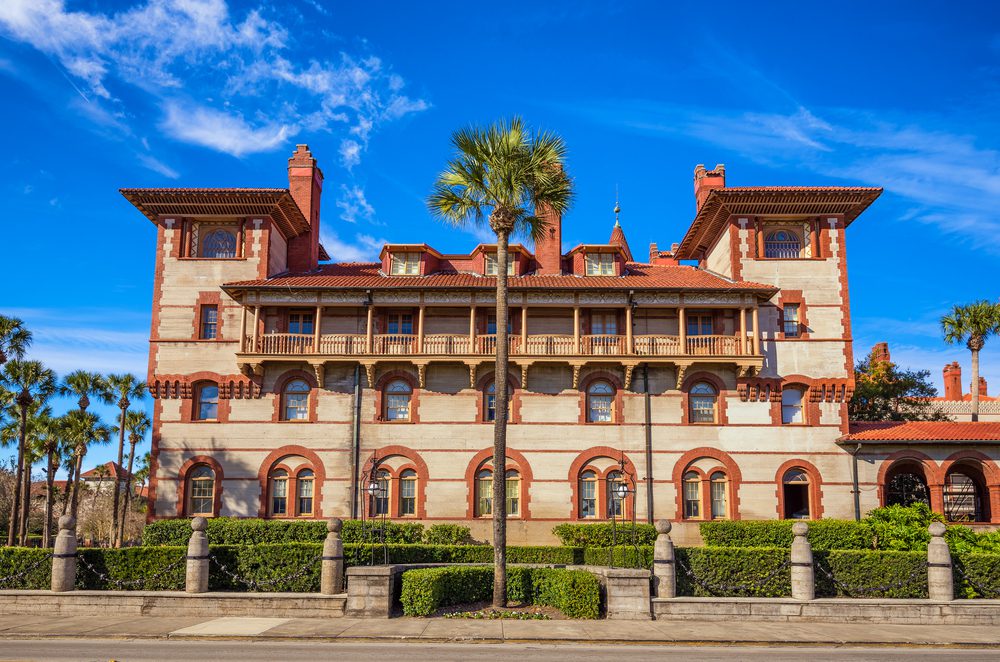 The Flagler University is known for its cream and red brick combination which reminds you of Spanish Revival. It has sloping windows and arched roofs as well as chandeliers and panoramic staircases, which are made of marble. The university is originally built as a hotel in the year of 1800s which explains its grandeur. It has a fountain of about 19 acres and palm trees around its campus and is currently on its National Register for Historical Places.

6. The Hong Kong University of Science and Technology, Hongkong 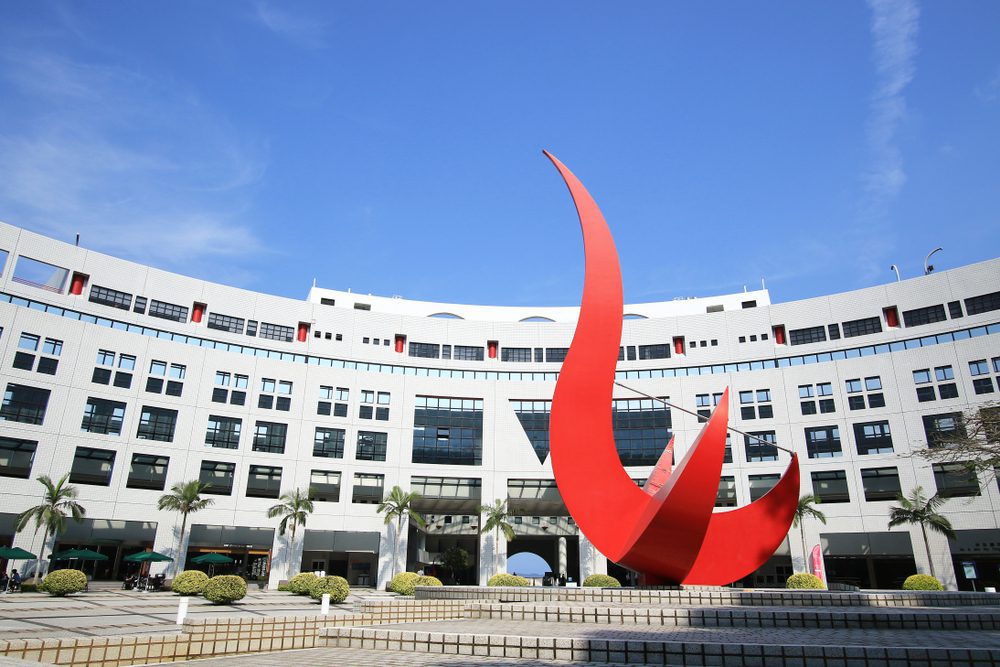 The buildings inside the campus have the touch of white color that lies around the main central building shaped like a half-moon. 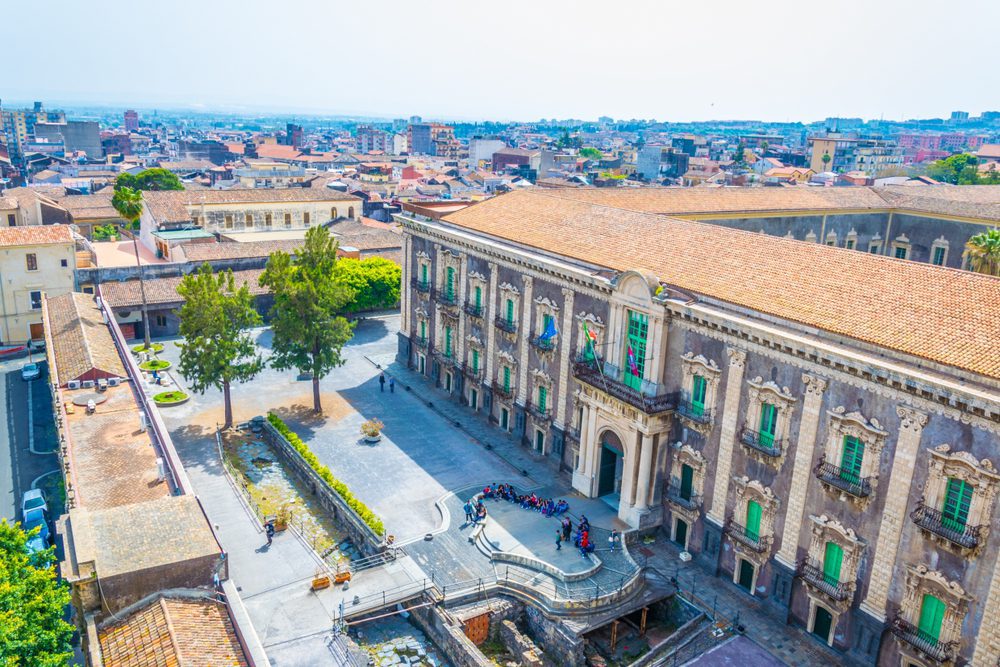 The university lies on the Mediterranean Island, also known as the main University of Sicily.

Originally made to serve as a monastery, the university’s main building gives a bizarre Renaissance vibe because of its structure and with a white as snow color. The other buildings are around the city to complement the striking architecture of the island. Some other features of the university that you must see are the mosaic tile floor and the university piazza. 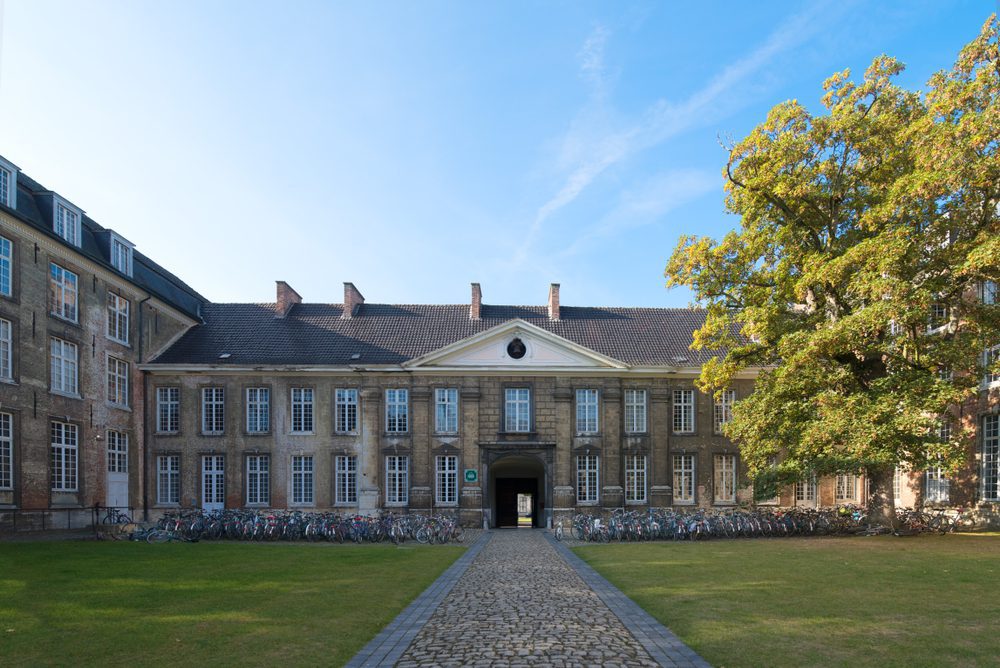 KU Leuven University is one of the most ancient Catholic universities around the globe. Another archaic university that made its way on the list.

The most sticking feature of the university is its library that is encompassed by green parks and cobbled streets. 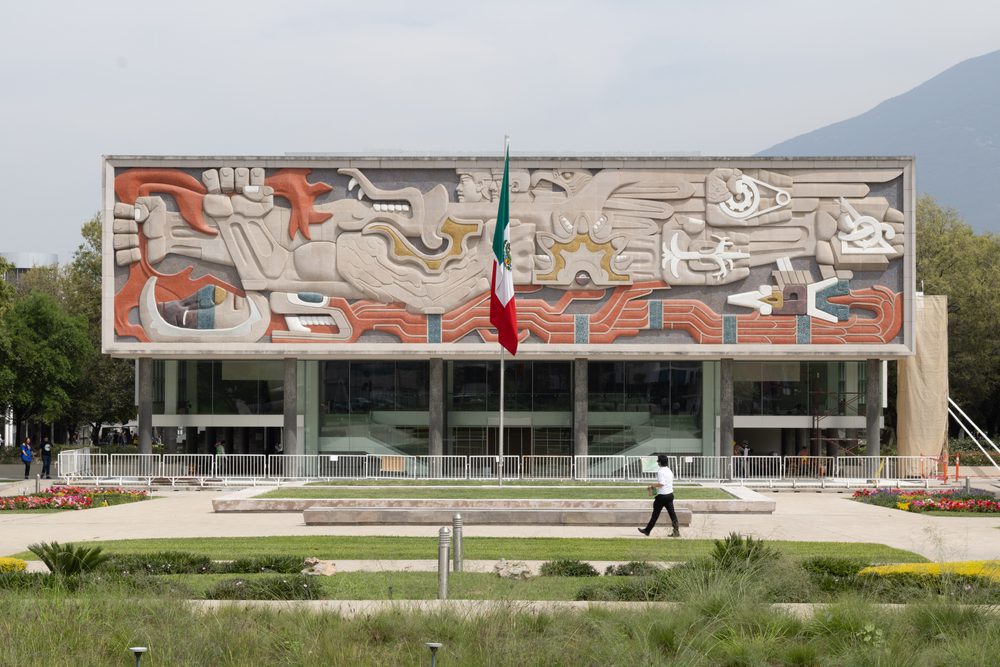 The fascinating thing about this university is the diversity of the structure and the architecture as a whole of the 36 campuses of the University. The most popular among the campuses is the Rectorate nestled in Monterrey’s main campus, along with its trademark mural painting by the talented painter Jorge Gonzalez Camarena.

Some other buildings worth visiting are the Medical School of Ignacio A Santos and the towers of CETEC with glass and enormous stone structure that are as if fixed on the ground at a particular angle.

Located at the mountain range of Himalayan in Himachal Pradesh province was made to complement its surroundings. It is known as one of the most eco-friendly university in India because it undeniably makes twice more energy than it consumes.

Nestled in the middle of the pine forest, the university magnificently works in harmony with its nature.