10 Most Terrible Reasons for Staying Friends with Your Ex 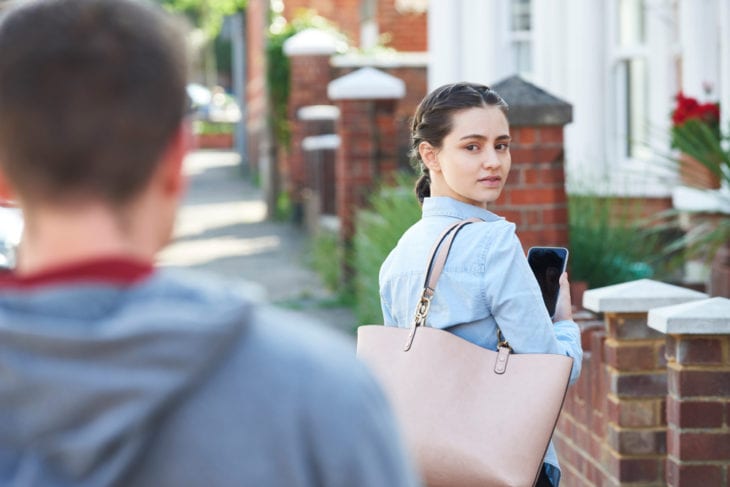 Carrying on as friends for the not so right reasons might turn out hurtful for the both of you.

There’s a reason why your ex-partner is your ex-partner. But for some time in your life, they also became a significant part of it, which is why it is crystal clear that you’d want to keep that relationship to a certain degree. A lot of former couples, either spouses or dating partners, make an effort to be friends after the break-up, and some couples can pull off this transition.

However, research suggests that average exes are likely to have low-quality friendship compared to the opposite sex buddies who never were involved romantically. They are not much in terms of emotional support, less trusting, less helpful, and even less concerned as to the happiness of other people. This is true particularly for ex-partners with whom they were dissatisfied with their romantic relationship and in non-mutual break-ups.

The certainty that the friendship with your ex would turn out positive instead of a painful ordeal depends on the part of your motives, which includes those that you would not quite openly acknowledge.

Below are the 10 worst reasons for staying friends with your ex:

1. You feel sorry for them. 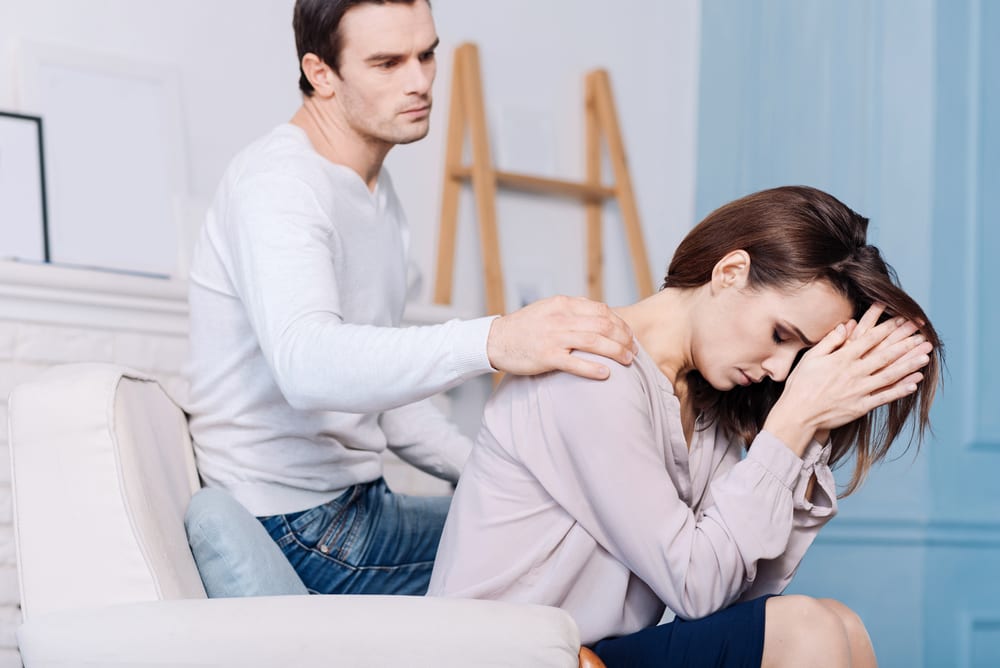 If you initiated the breakup and they’re having a hard time accepting it, the very last action that you possibly wanna do is to hurt them over again by refusing their friendship. Although the responsibility to take care of them throughout their heartache was never yours, and the support you are giving them might make your ex-partners feel worse. People want to see that there is support available when they need it; however, they don’t want to feel in need, and that’s according to a research suggestion. In such a time that they are yearning to be comforted, but ultimately, the support you might give probably would not help them to move on as they might depend on you continuously. Instead of taking on that burden to yourself, be sure to let them get the support they need from other people. And if you have to apologize because you owe it to them, make sure it’s genuine but don’t pry it out. 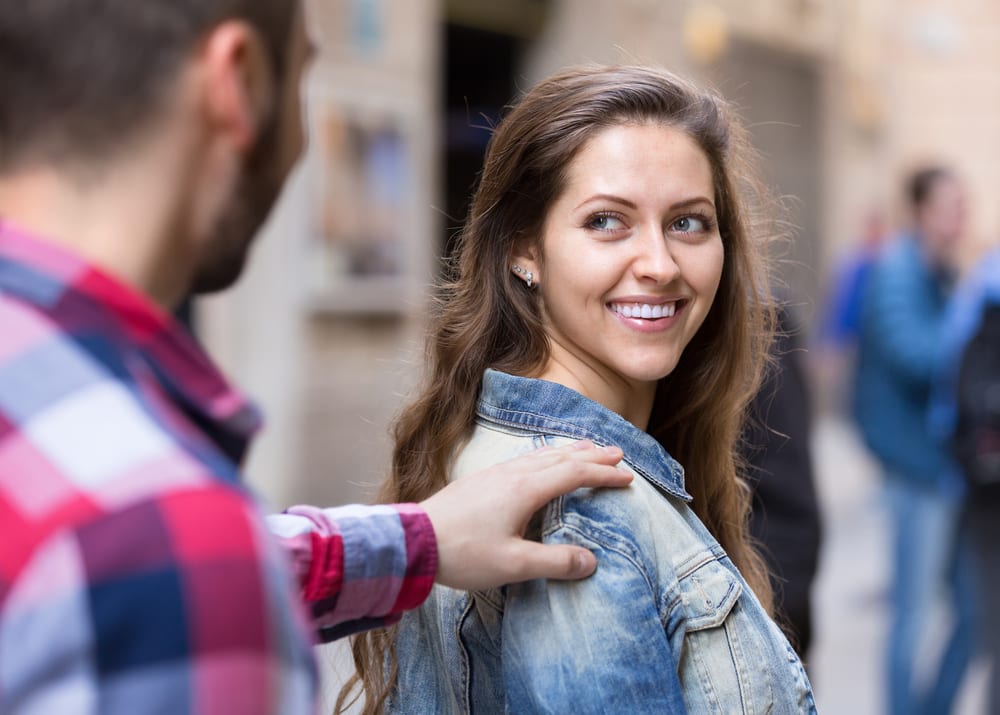 To be in love with them and discreetly hoped to have them again, might be the powerful motivation for keeping your friendship with them. However, it’s unfortunate that it is also among the dangerous ones. If they do not like to be in your company, probably, there is nothing much to do to have a change of mind. To try much in vain only leads to frequent heartbreak and makes you feel not good about yourself. Be with your friends who make you feel that you are appreciated and loved. This ex probably is not among them. 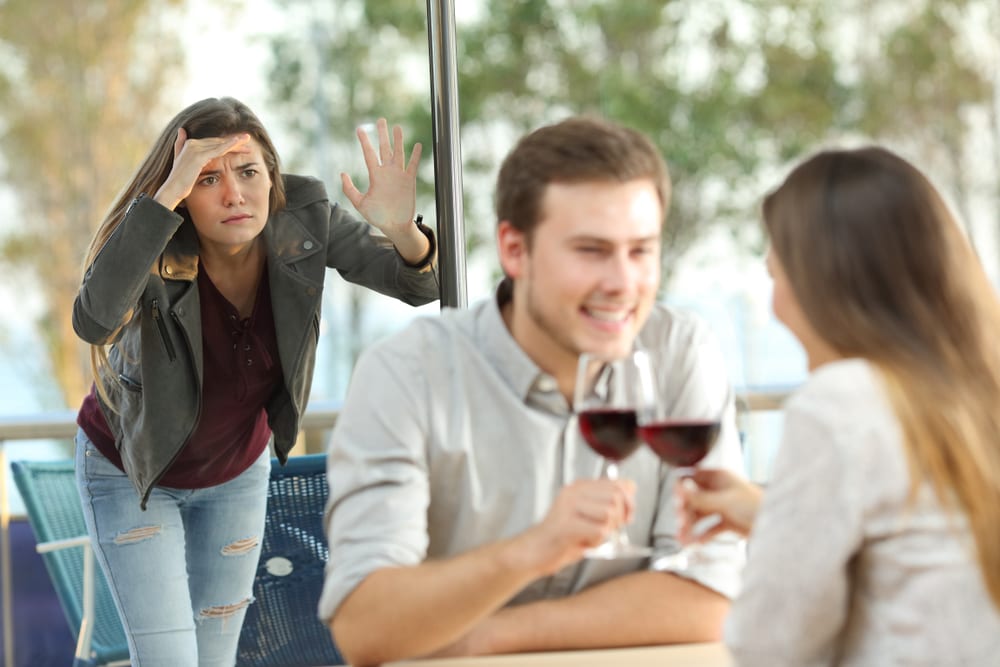 Even if it is a failed relationship, there is still pain thinking that your ex is happy with someone else. Being friends with them lets you know what’s going on with your ex dating life as well as influence you over it. However, becoming their confidant will not benefit you both eventually, especially if you are having a mixed feeling regarding their desire to move on. Just as being friends on Facebook gives you a glimpse of your ex’s present life for good or bad. Stalking their Facebook tends to build up to jealousy and anxiety. If you can’t resist it, better to unfriend your ex, offline and online.

4. You have the same circle of friends 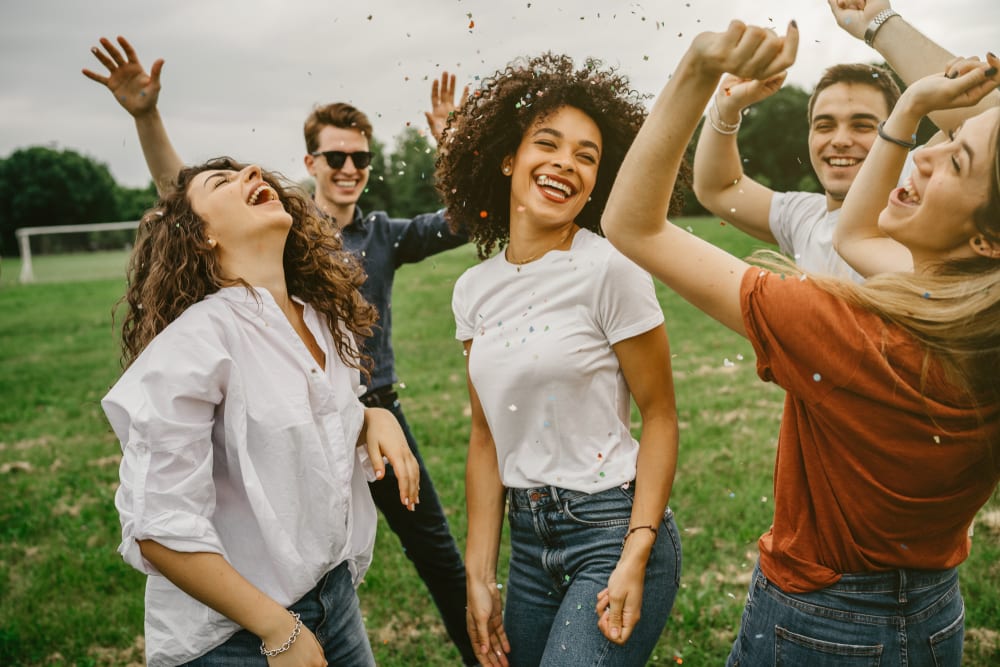 When your family and friends want you to remain friends with your ex, most probably you’re apt to do it, that’s according to research. Although it doesn’t mean you’re obliged to. Keeping the friendship just to keep the social harmony turns out to be a dignified goal; however, if that’s the only reason why you’re keeping the friendship, this might be problematic. It is your right to have some time together with your common friends without your ex’s presence and to turn down invitations to some events wherein your ex would also be attending. Though it’s okay to come across with your ex once in a while, it doesn’t necessarily mean that you have to remain friends. It might be difficult to perceive ex-partners as another acquaintance as you have a considerable history together, however, in time, those histories would stay in the forefront anymore. 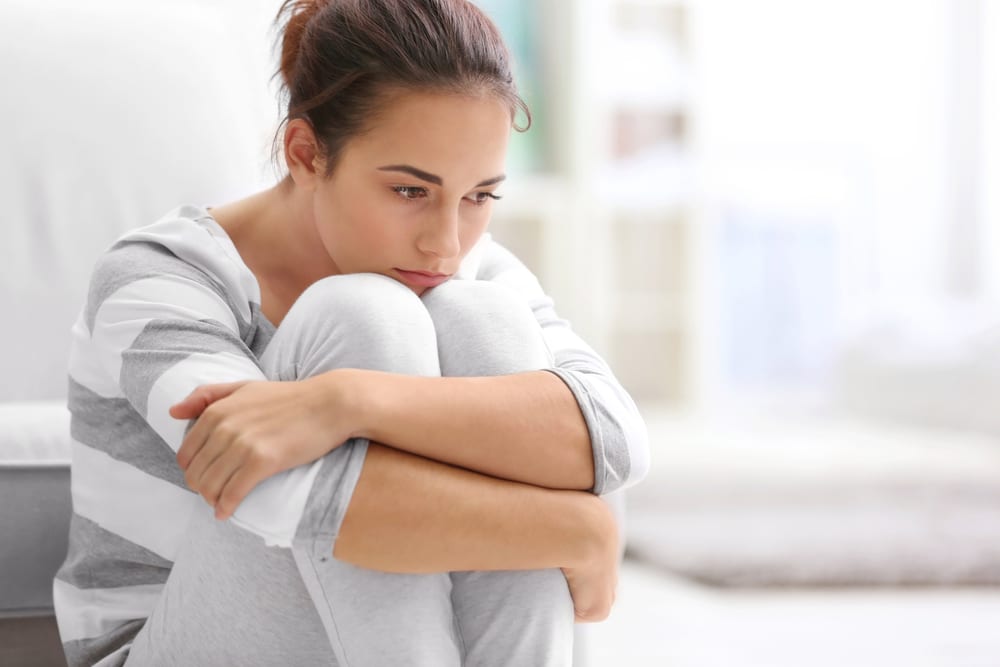 There’s a feeling of something missing in a person’s social life once they went through a separation, and that missing piece takes some time to fill. When Saturday night comes and you’re feeling sad, inviting them for a take-out or a movie sounds more interesting than going out and get to know new people. However, it may lead to an on and off rollercoaster relationship, which research suggests is characterized by less love, more uncertainly, lower satisfaction, and more communication dilemmas. Missing those intimate moments is understandable, but placing yourself in that ordeal of being with your ex again may not assure you to be worthy of that momentary comfort. When you feel sad, come to your family and friends and seek ways to make the best of your time alone. 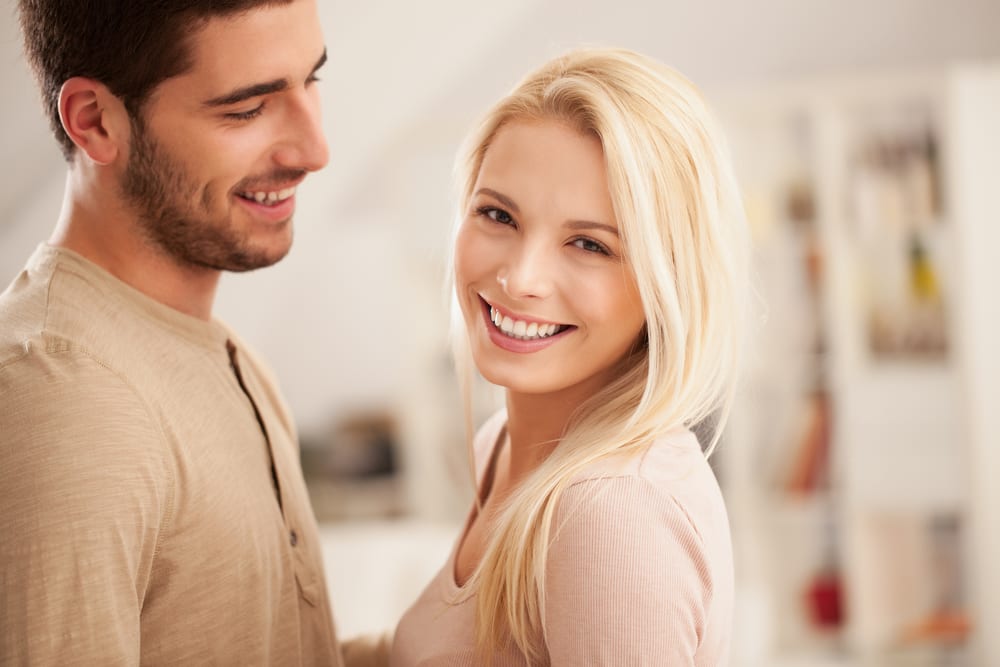 The reason for your break up might be due to your ex unfaithfulness or their drinking habits, but you are hoping that they would learn something from their previous mistakes and that they would develop into that ideal partner that you desire. By remaining friends, you opt to keep your ex in your life and might even help them change. There are some cases wherein hope for reconcilement motivates people to be better. However, if your ex has sensed that it is not that difficult to have you back, maybe, they’ll focus more on proving that they already have changed rather than making a real change… and this might put yourself up for further disappointments.

7. Holding on to them as a back burner 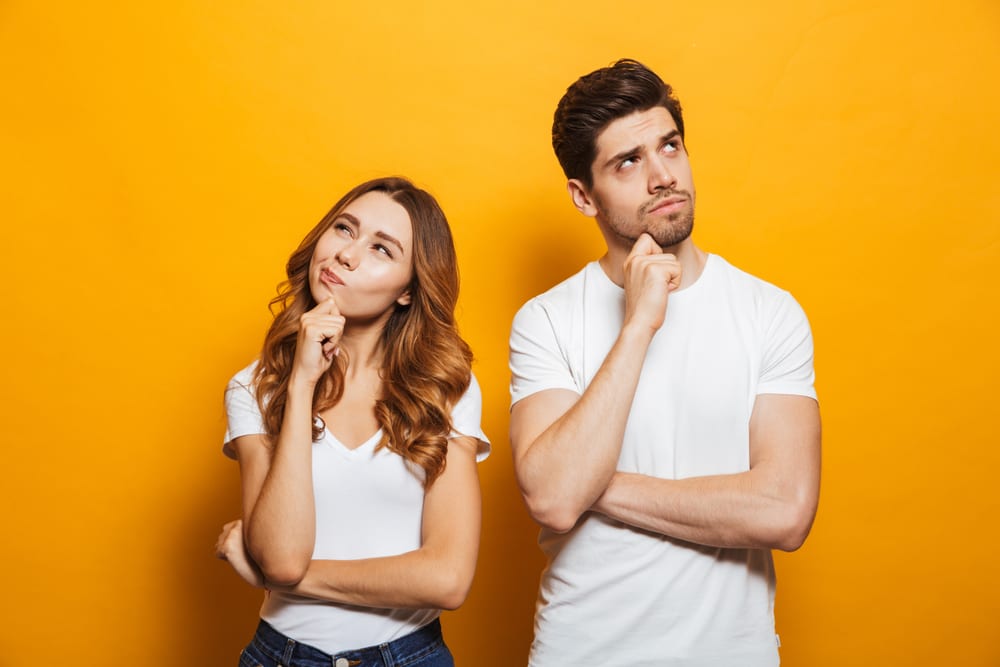 A more sardonic version of what has been said before is the plan to keep them around if you cannot find someone much better than your ex. This is unfair to them, but it can also hinder you. There are times that you have to close that one door if you’ve wanted the other one to open.

8. They will not stop at anything 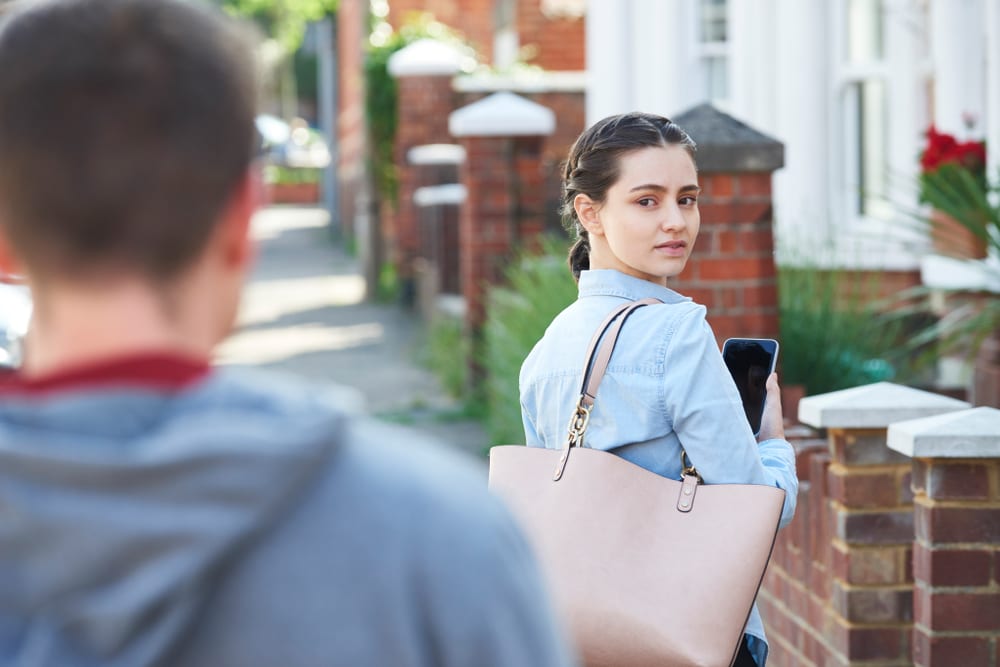 Staying friends with your ex might not be your kind of idea, but what if they insist and won’t let you be? As previously stated, saying no to a friendship is your right. Be sure that you are straightforward with feelings about your ex (and never be afraid to call the police when things get out of hand). Minimally stalking your ex’s Facebook is harmless, but true stalking turns out to be unacceptable and scary. And surprisingly, it is common. Jealously, obsessiveness, anger, and the need to take control are all predicted stalking behaviors. Watch out for these traits.

9. You are experiencing the ”grass is greener” syndrome. 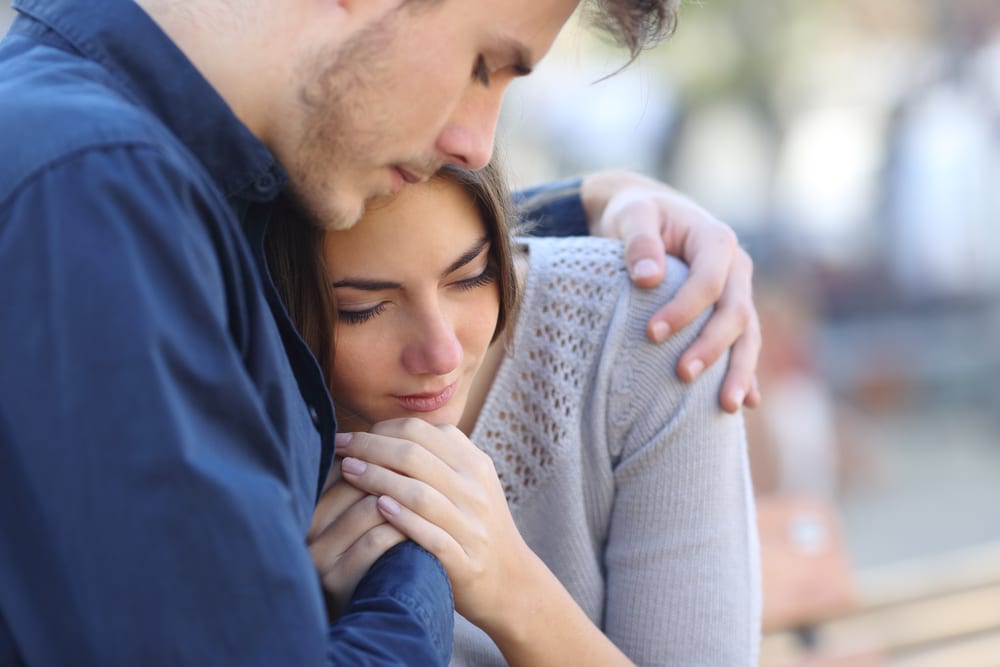 Research suggests that being unsatisfied with your new relationship ought you to feel more engaged in keeping the communication with your ex. Romanticizing the person that you are not with is easier, after all, you are no longer regularly exposed to their annoying habits. But this mindset turns out to be a trap because if you keep on comparing your situation to others, there is no way that you’ll be satisfied anywhere you go. If you are unhappy with your current affair, it is better to try opening up such feelings with them instead of running to your ex for an escape or support. Adding your ex together with your complicated relationship will probably entangle things further. 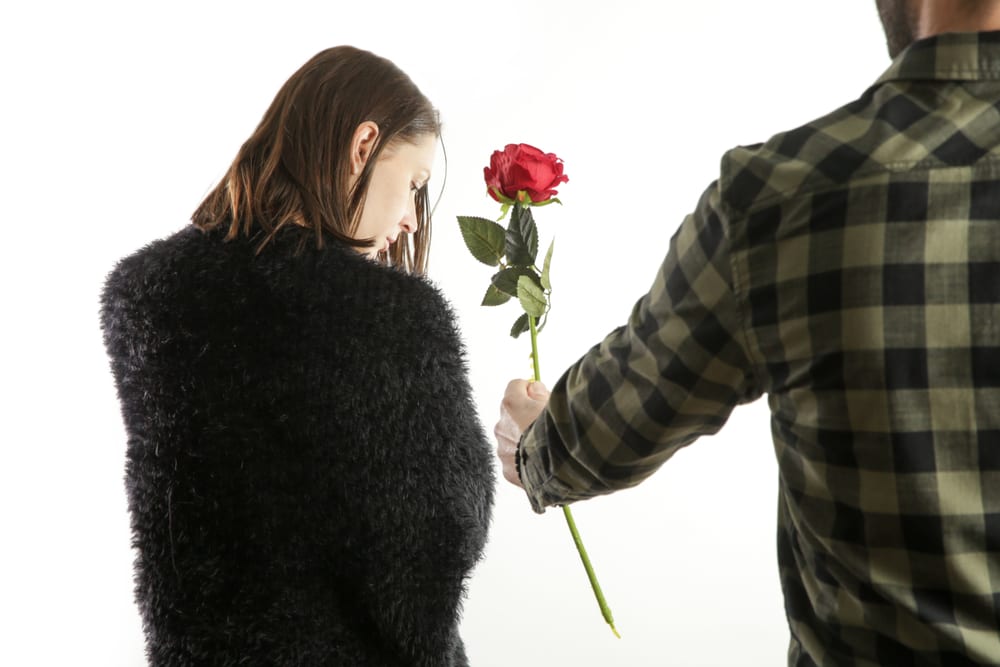 Letting go of them is best when your ex-partner is in love with you and if it’s a one-sided love. You might feel good spending some time with your ex–who wouldn’t enjoy that?–however, this could be confusing and painful for them, most especially if this gives them false hope. Even when you clarify that it’s the only friendship that you want, this might not be crystal clear to them. People see things the way they want them to see, and be certain that they will be on alert for any trace of returned feelings. The best thing to do is to minimize contact with your ex and let them move on.

Are there such good reasons to keep the friendship with the ex? Sure. If none of you has underlying motives just like those listed above, also if being friends will not interfere with the current relationship. An excellent ”litmus test” is if you could be comfortable spending time with your present partner together with your ex, and vice versa–it could work very well. Ulterior motives could be cunning, but the mind has some ways of concealing them into innocent aims. Just make sure that you are honest with yourself regarding what your true intentions are.