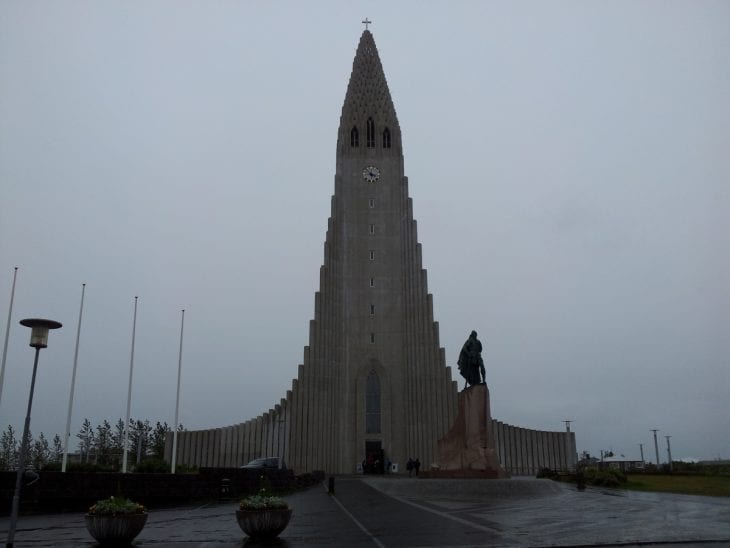 We brought you before the list of the 10 Most Famous Churches In The World. Now we bring you the list of the most unique churches. Churches with unusual designs, shapes and other special characteristics, that might not be very famous, but they are very unique and worth mentioning

1. Hallgrimskirkja, Reykjavik, Iceland – A Lutheran parish church located in the capital and largest city of Iceland. The church is designed to resemble the basalt lava flows which are so common in Iceland’s landscape. The construction of the church began in 1945 and ended in 1986. The tower of the church reaches 74.5 metres (244 ft) high, so it’s no wonder that it is also used as an observation tower of Reykjavik and the surrounding mountains. The church is one of the most famous landmarks of Reykjavik 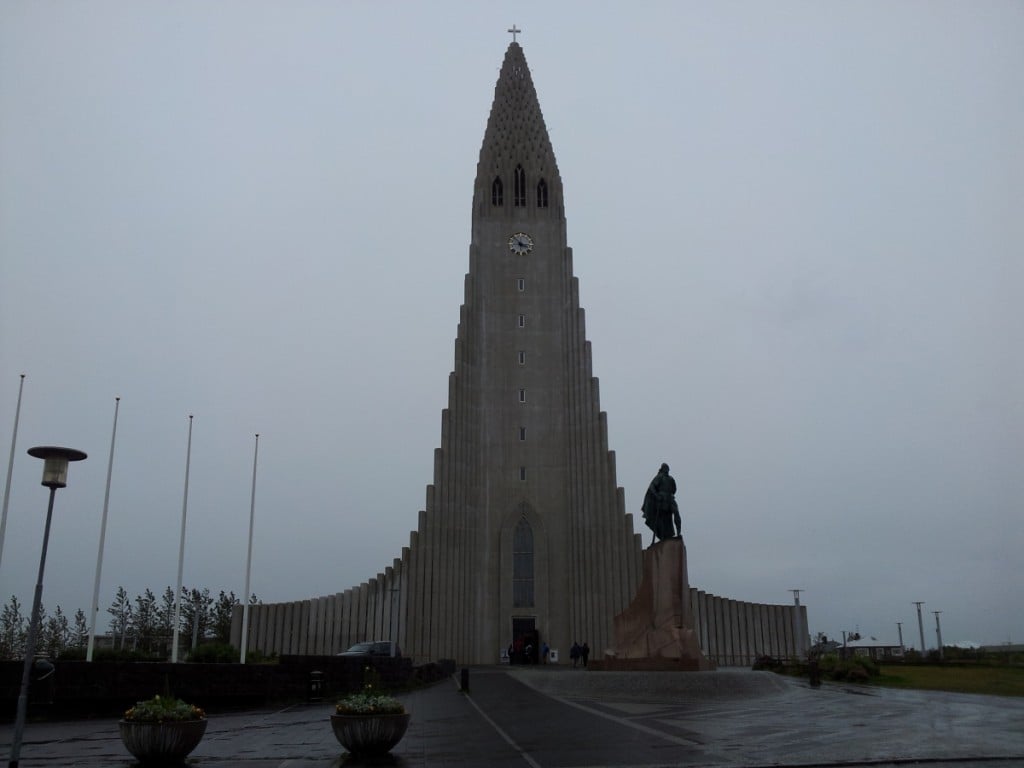 Most Unique Churches In The World: Hallgrimskirkja, Reykjavik

2. Cathedral of Brasilia, Brasilia, Brazil – This outstanding church is a Roman Catholic cathedral. Designed by Oscar Niemeyer, the cathedral is a hyperboloid structure constructed from 16 concrete columns, weighing 90 tons each 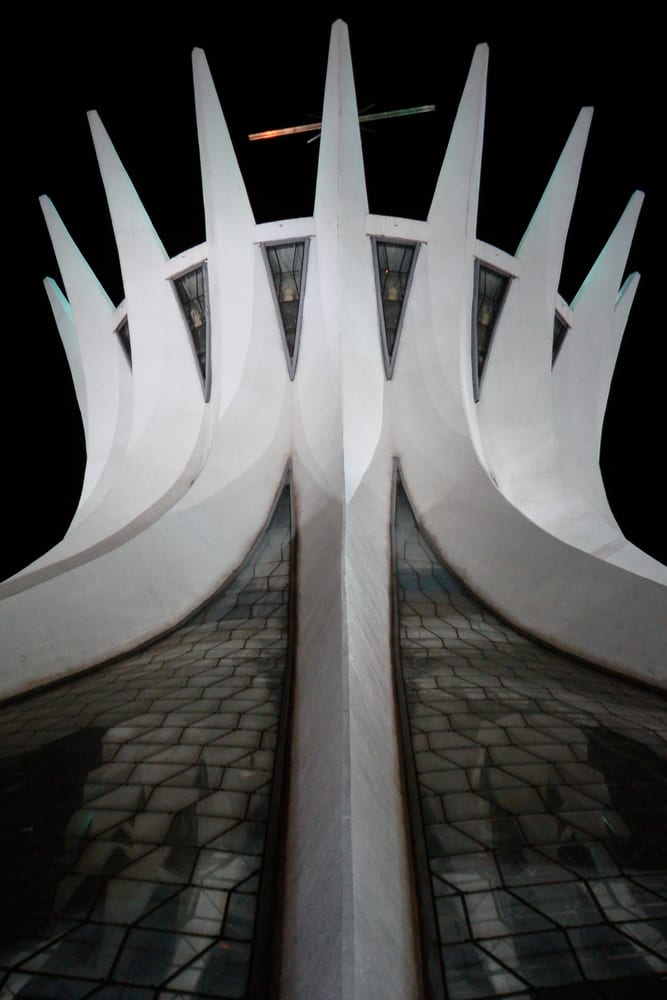 3. Las Lajas Sanctuary, Colombia – This basilica church is built in a very unique location: it is situated inside the canyon of the Guáitara River. The church was built during the years 1916 till 1949. It rises 100 meters high from the canyon bottom and is connected with a bridge to the opposite side of the canyon 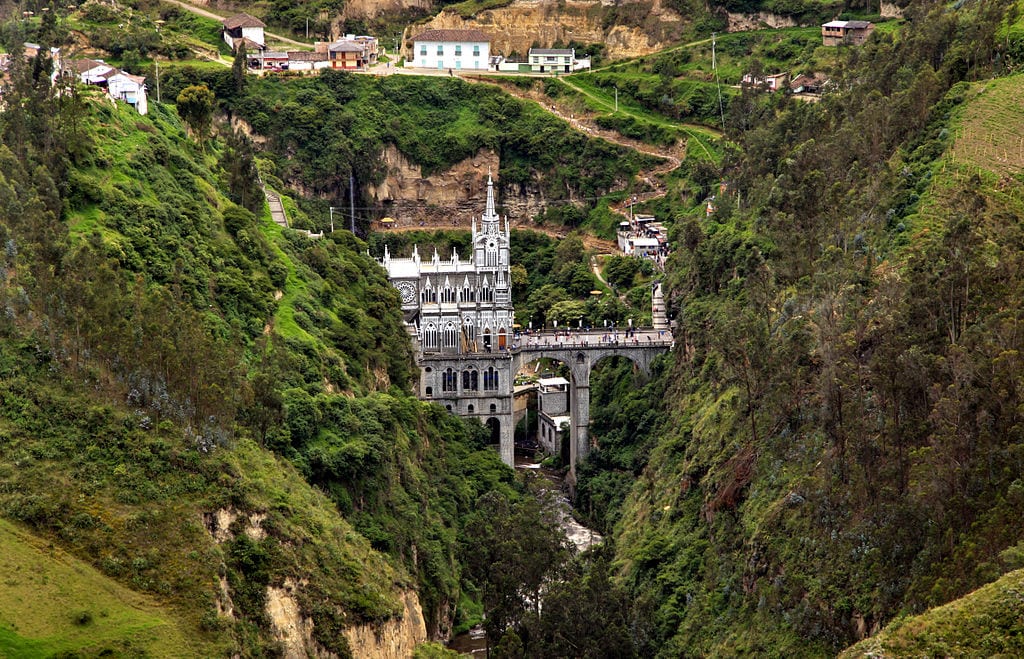 Most Unique Churches In The World: Las Lajas Sanctuary, Colombia

4. Air Force Academy Cadet Chapel, Colorado, United States – This unique chapel of the US air force academy in Colorado Springs is not just a single church. It contains a a Protestant chapel, a Catholic Chapel, a Jewish chapel, a Buddhist Chapel and even a Falcon Circle for followers of Earth-Centered Spirituality 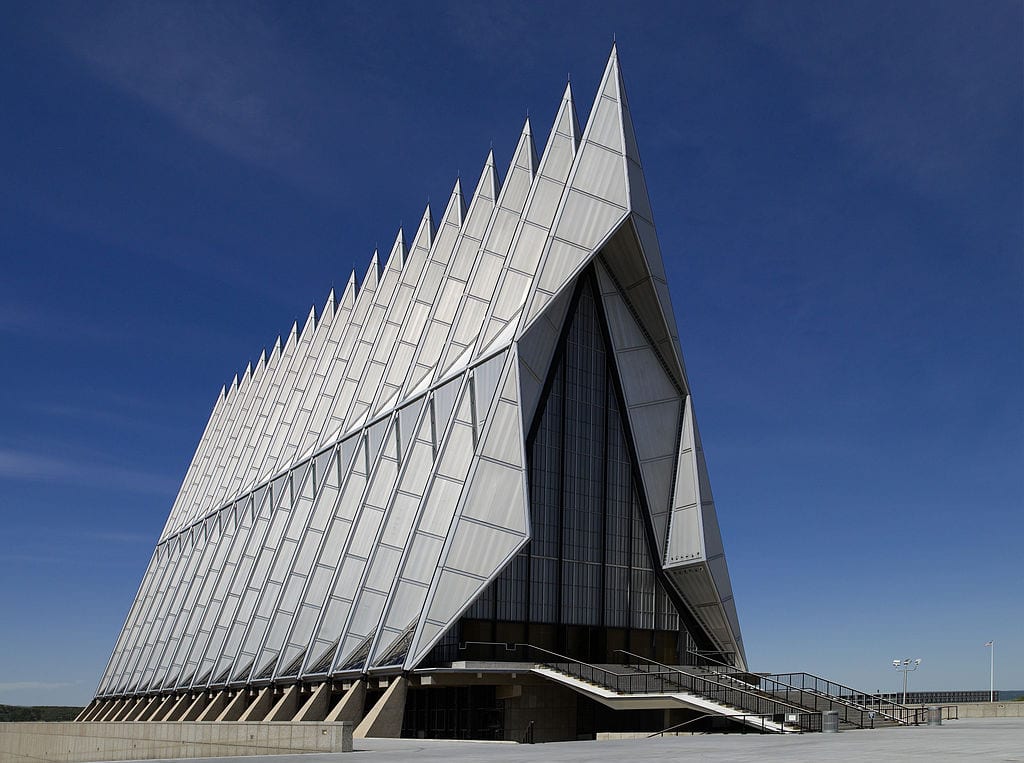 5. Cathedral of Maringá, Parana, Brazil – Also in Brazil, this  Roman Catholic cathedral is 124 meters tall, making it the tallest church in South America! 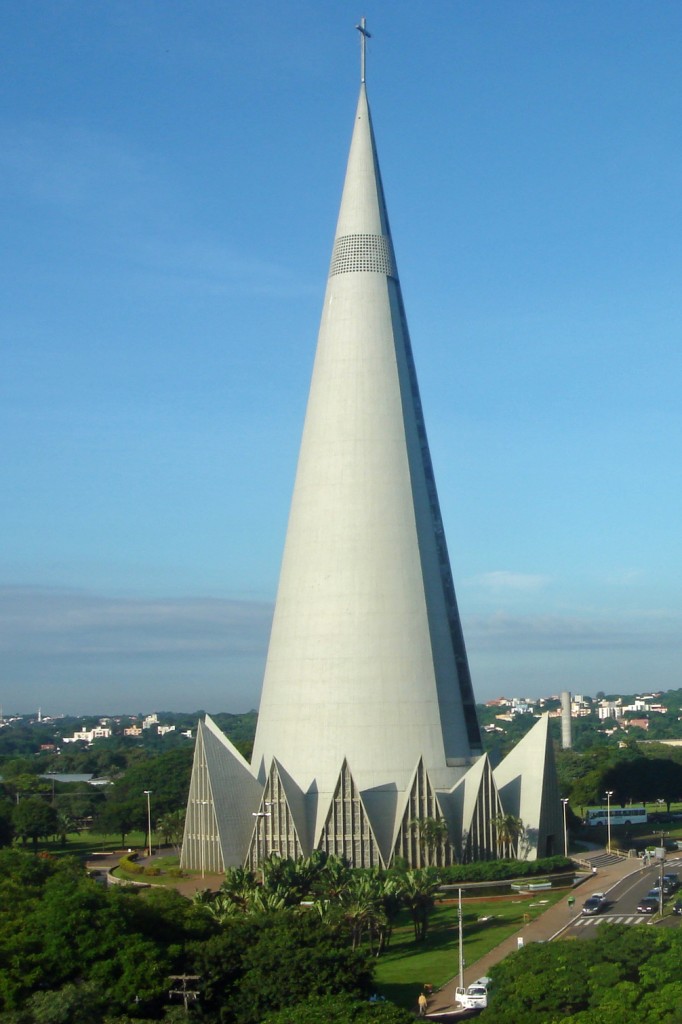 Most Unique Churches In The World: Cathedral of Maringa, Parana, Brazil

6. Basilica Catedral Nuestra Senora de la Altagracia, Dominican Republic – A Roman Catholic basilica and cathedral. Built in 1970, it was visited by Pope John Paul II in 1992, during his visit to the Dominican Republic 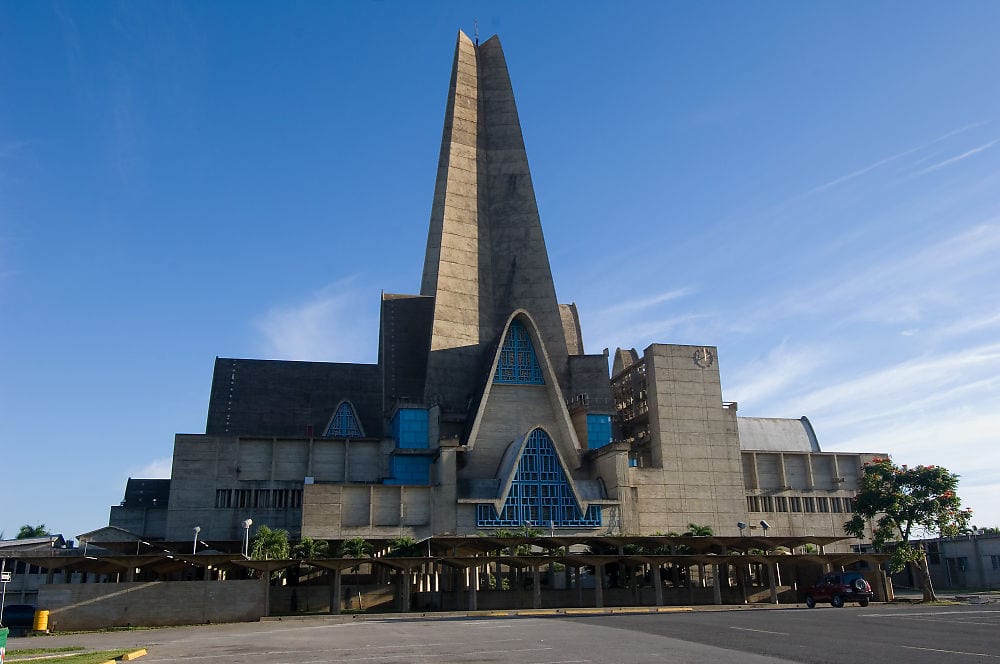 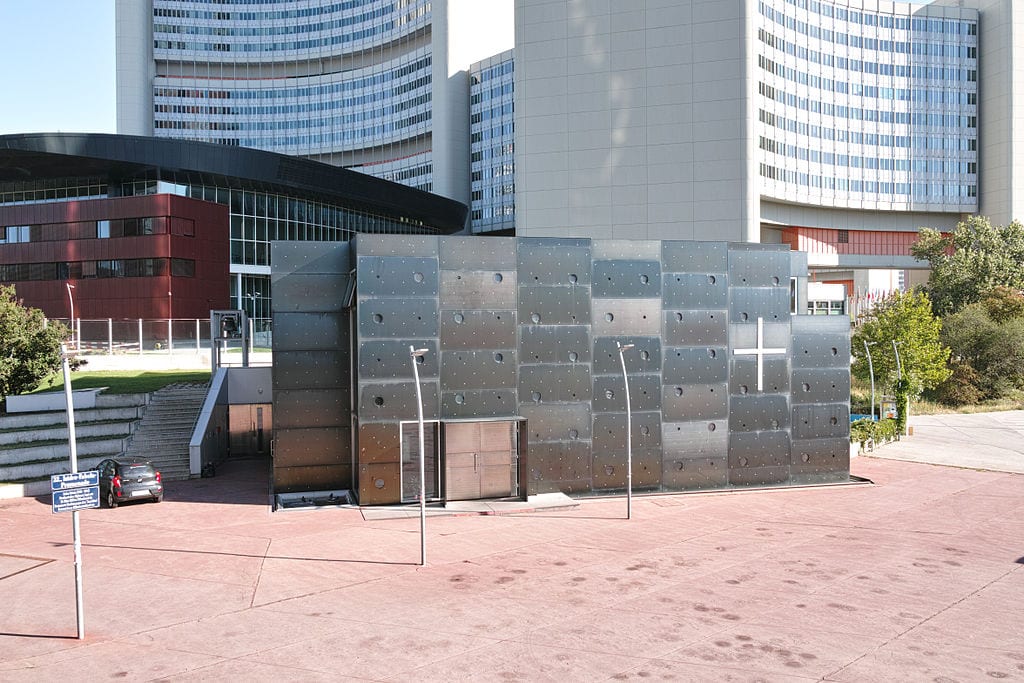 Most Unique Churches In The World: Donau City Church, Vienna 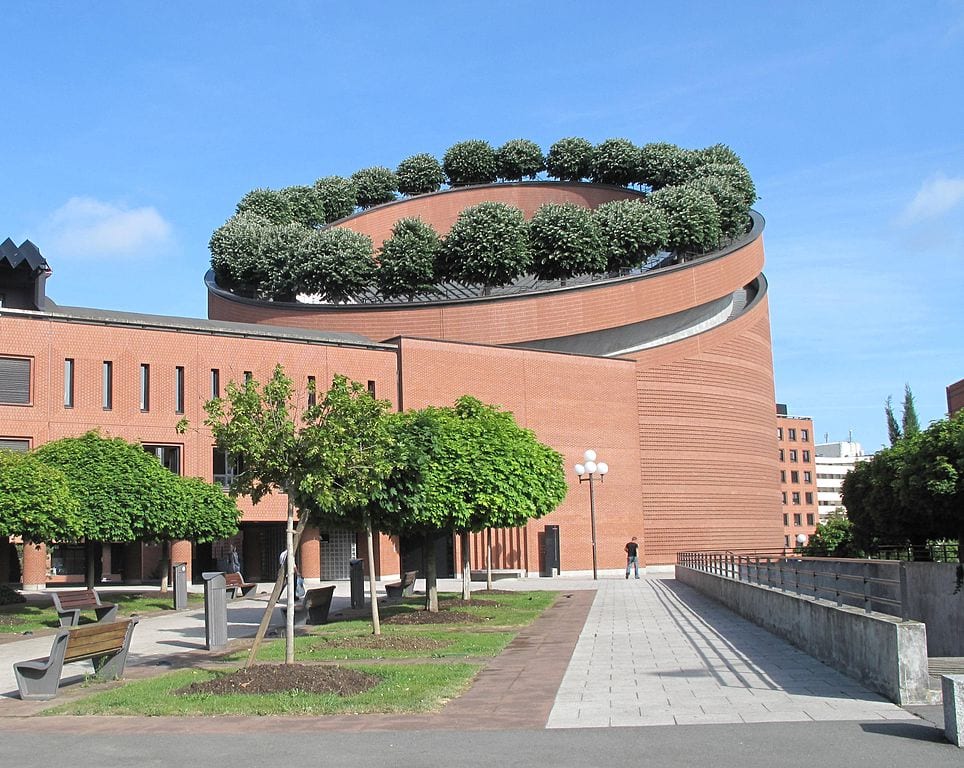 Most Unique Churches In The World: Evry Cathedral, Evry, France

9. San Francisco de Asis Mission Church, Taos, New Mexico – This roman catholic church was built between the years 1772 and 1816. It was declared a National Historic Landmark in 1970 and It is also designated as a World Heritage church 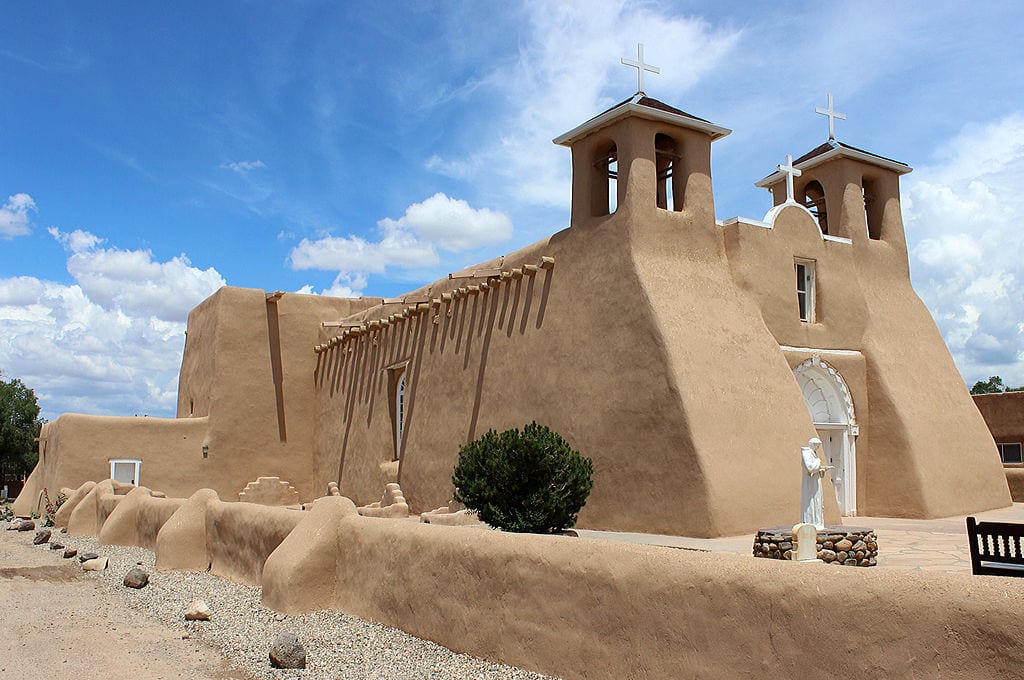 10. Chapel of Reconciliation, Berlin, Germany – This unique church stands on the site of the old Church of Reconciliation that was completed in 1894. The original structure was damaged during the second world war, and later was left on the Soviet sector of Berlin. During the reconstruction of the church, in 1999, an unexploded American bomb was found in the basement. The reconstructed church was finally consecrated on the November 9th 2000, the 11th anniversary of the fall of the Berlin Wall 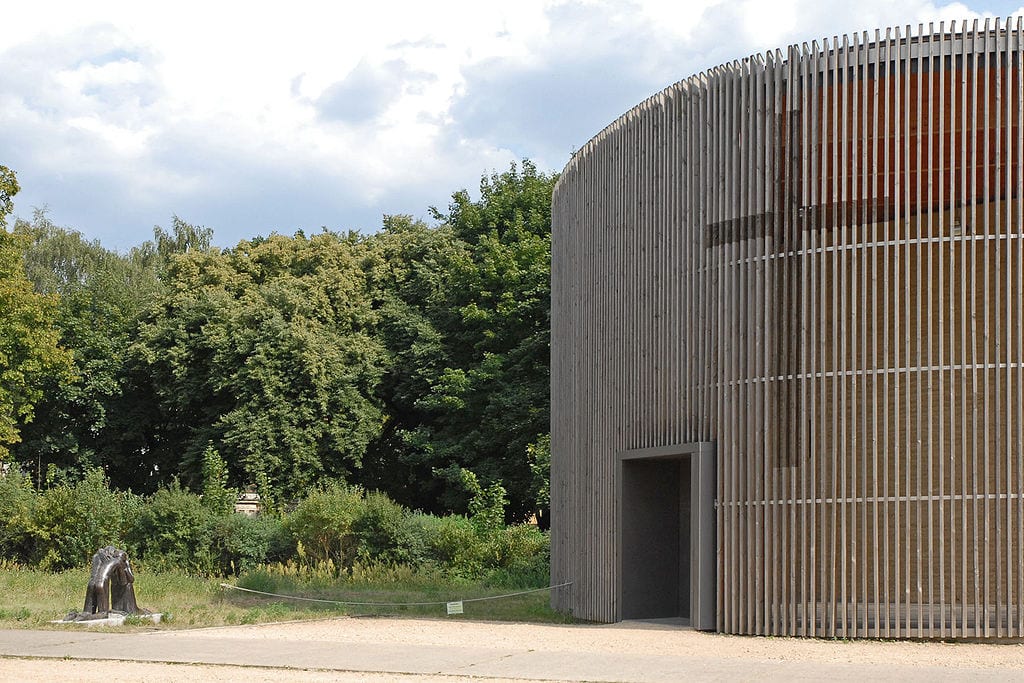 Most Unique Churches In The World: Chapel of Reconciliation, Berlin, Germany