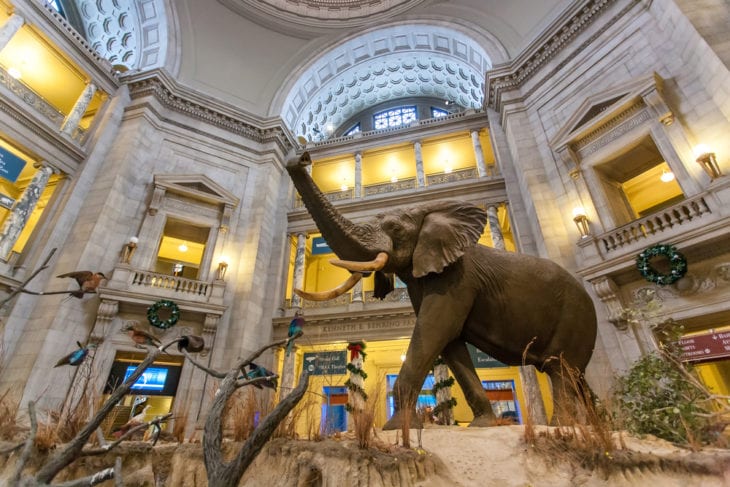 During holidays, one of the most visited spots are museums.

In 2017, AECO and TEA (Themed Entertainment Association) compiled the list according to the Attendance Report and Global Attractions.

Below are the 10 most visited museums in the world. 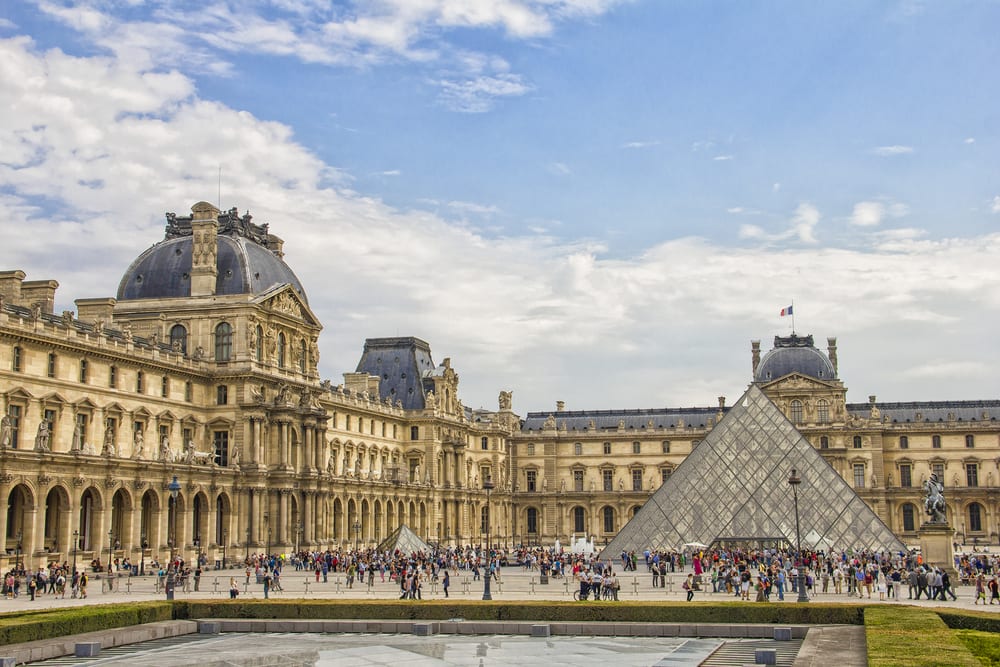 Included in the list of biggest museums worldwide is the Louvre, which is located in Paris. It can hold the most valuable arts and a huge historical collection. The famous Leonardo da Vinci’s Mona Lisa can also be found inside. In the late 12th to 13th century, the museum in Louvre Palace was constructed as a stronghold and opened officially in 1793. Moreover, more than 8,100,000 individuals visited the museum in 2017. 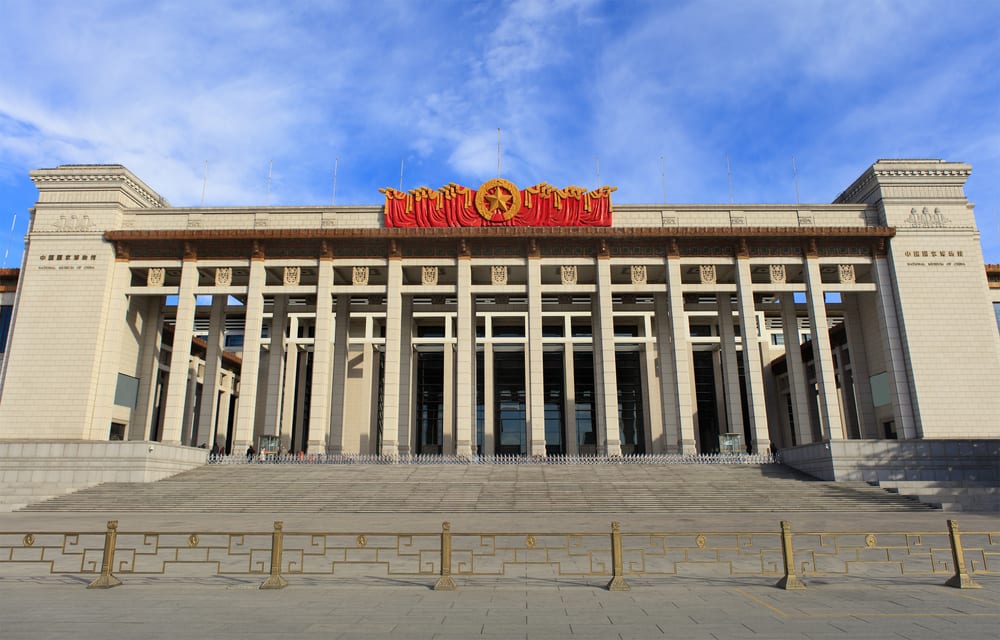 The National Museum, built in Beijing Chinese Capital, displays historical artifacts and art collections of their country. It has the combined Chinese History’s National Museum and Chinese Revolution Museum.

National Museum can be found in Tiananmen Square’s historical site. The number of tourists who visited this place reached up to 8,063,000 in 2017. 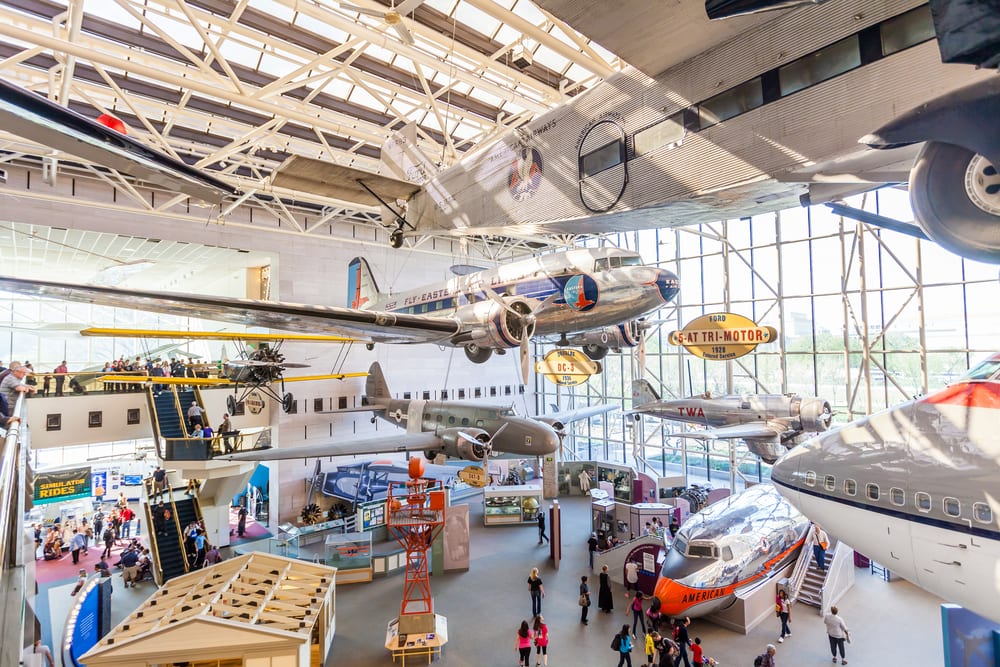 The National Air and Space Museum showcases a wide collection of aerospace objects that has historical importance. It is located in Washington, DC (country’s capital). In 2017, 7,000,000 tourists visited this place. 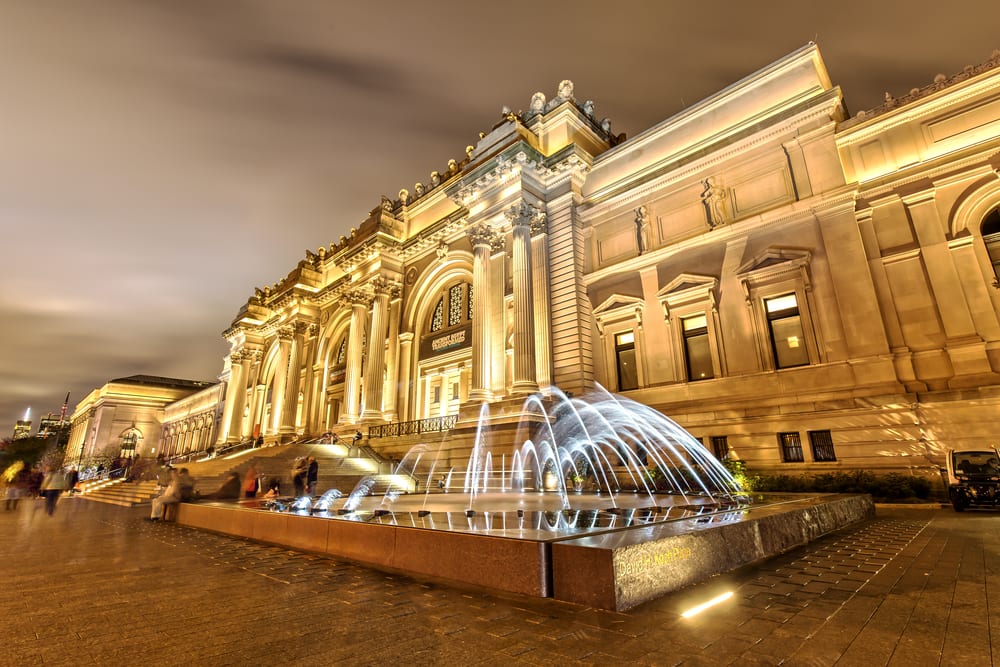 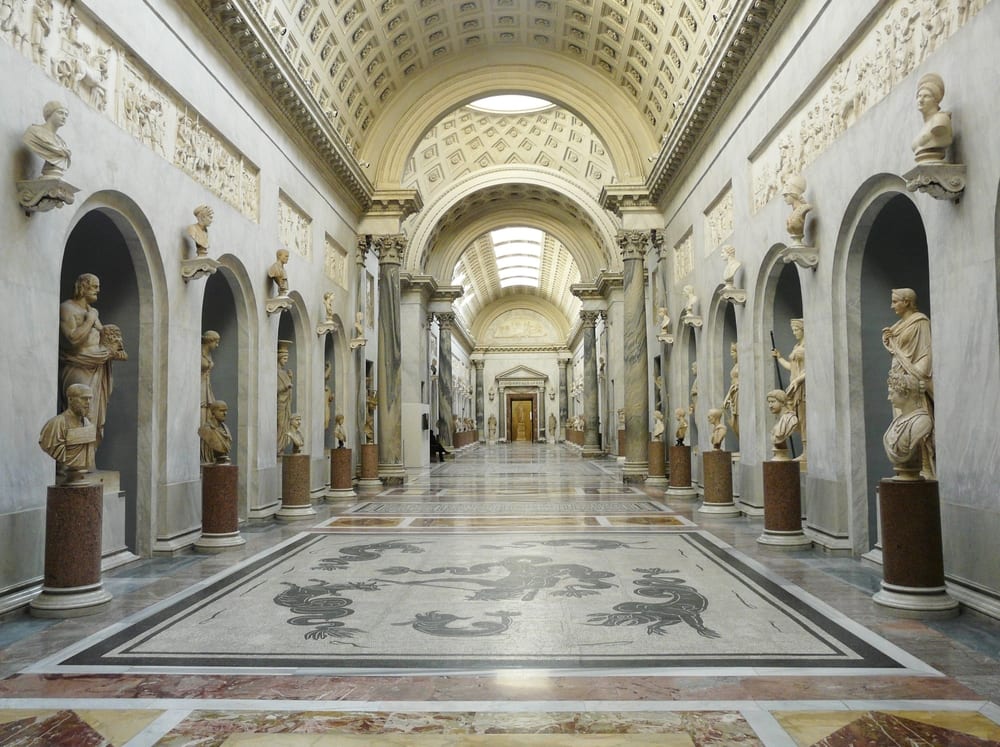 Welcoming more than 6,000,000 last 2017, the Vatican’s City’s Vatican Museum jumped its spot to 3rd from 5th spot previously in the list of top 10 well-known museums. Most of its visitors are the ones interested in the history of Catholicism during the Renaissance period, and some of them are Catholics who make the pilgrimage in the Vatican 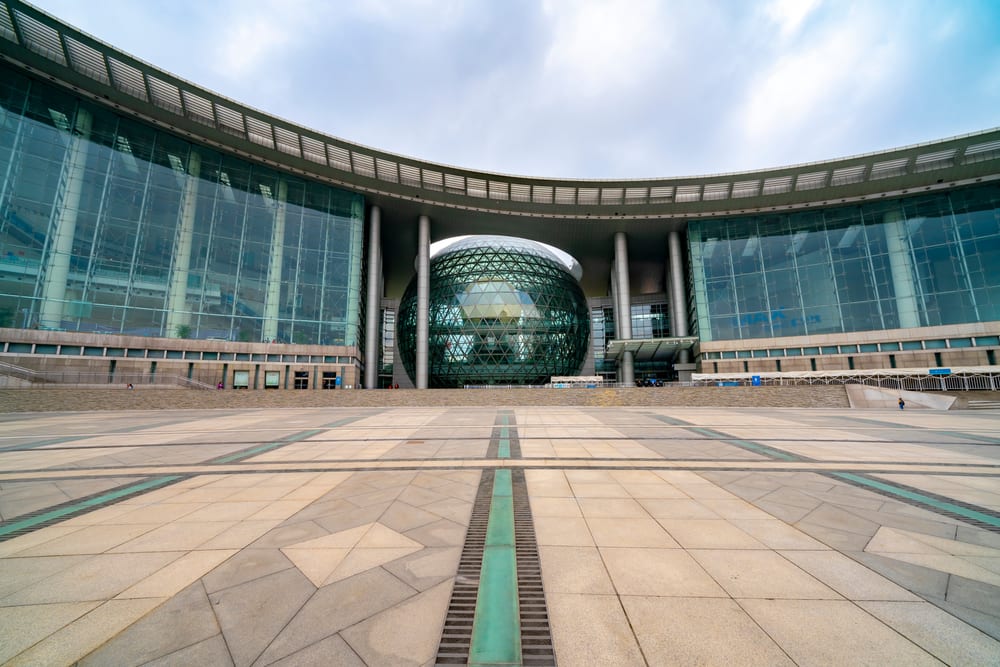 In 2001, China’s Shanghai Science & Technology Museum was opened and it displayed a comprehensive technology collection, which made the children’s visit interesting. The museum attracted more than 6,000,000 visitors last 2017 due to its interactive features. 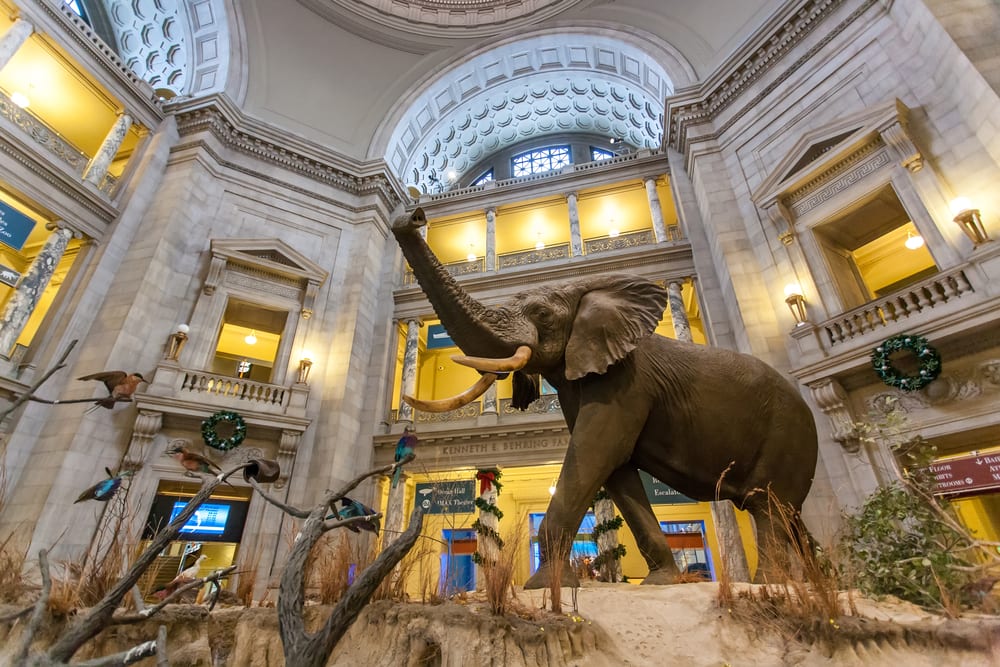 After the release of Hollywood’s famous film Night at the Museum, which was shot at the National Museum of Natural History, the museum became more popular. American history is displayed in the museum, including fauna, flora, giant fossils, and minerals. In 2017, the National Museum in Washington DC welcomed 6,000,000 visitors. 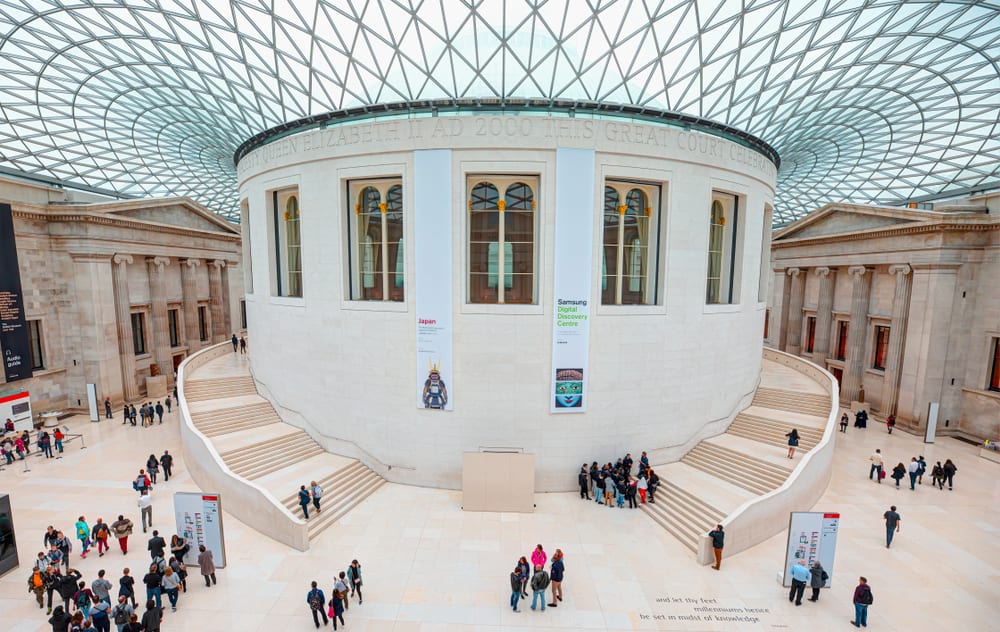 British Museum is included in the world’s largest museums. It displays and preserves essential historical items from different periods of human civilization. The museum’s collection can hold up to 8,000,000 items which attract people to visit the place while in London, England. In 2017, more than 5,000,000 came to visit the museum. 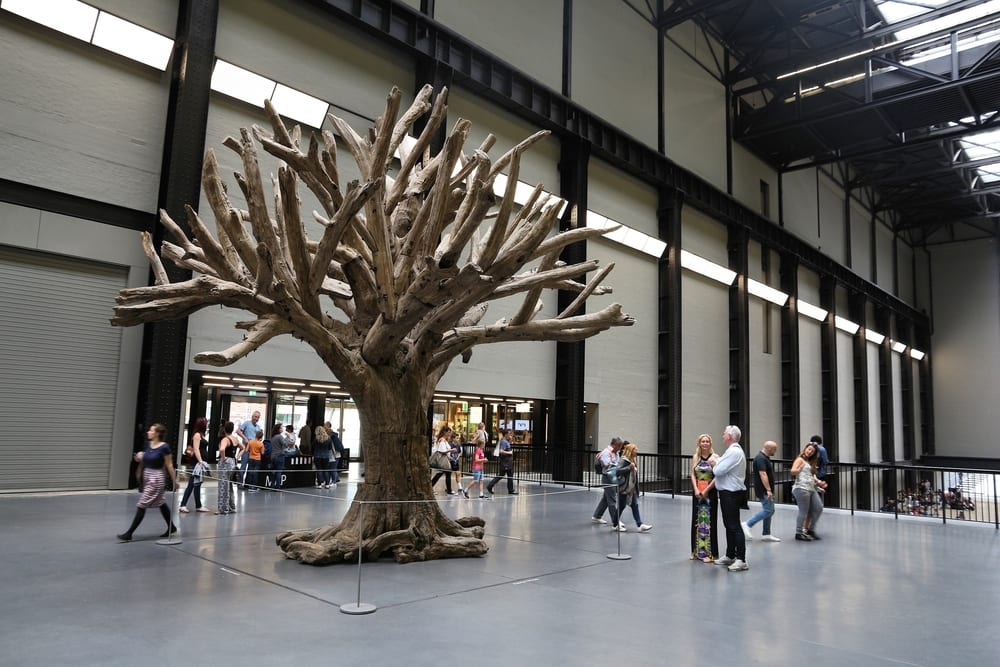 The museum, Tate Modern, is located in London’s English capital. It houses a collection of modern arts. Modern art exhibitions by well-known artists are often held in this museum. Around 5,600,000 individuals visited the museum. 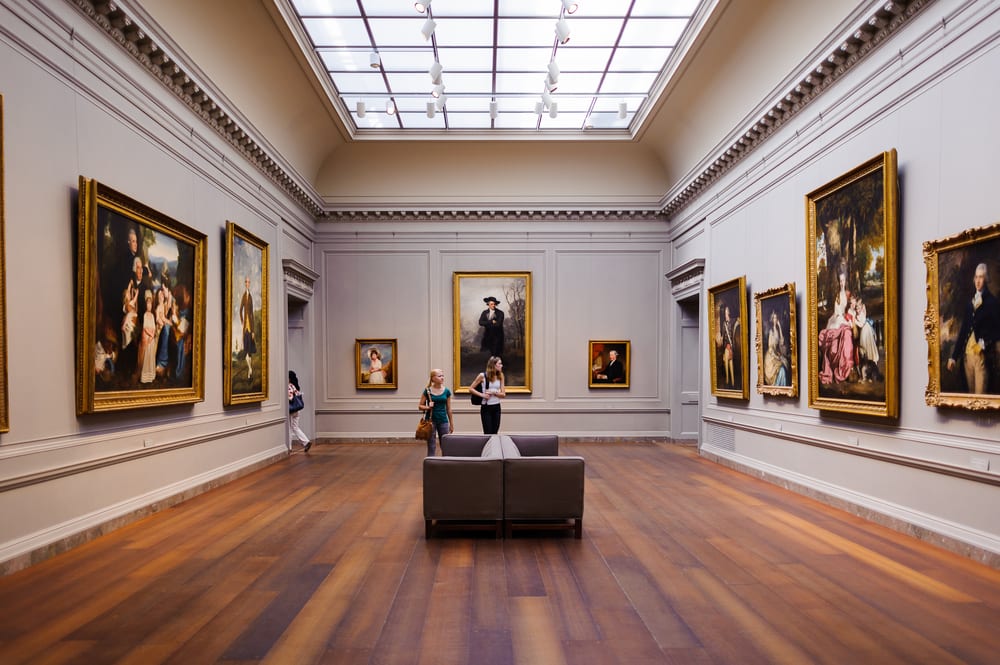