10 Must Visit Restaurants in Venice, Italy 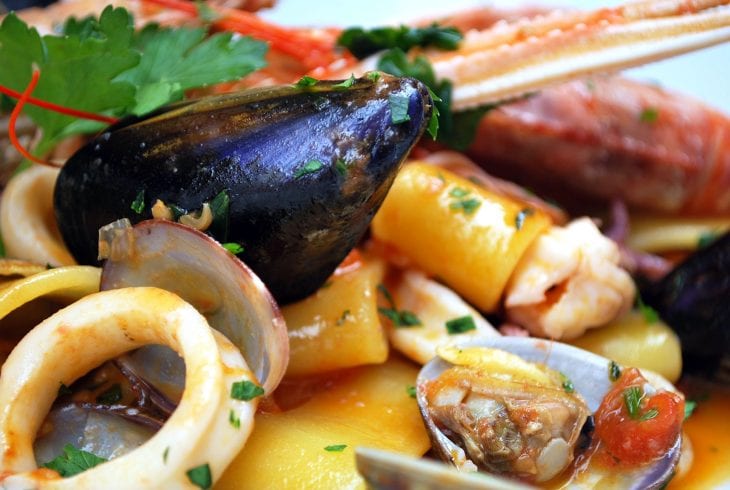 Italy is known as a pretty heavy vacation destination and it even made the list of Most Visited Countries in 2012. We’re now venturing over to one of the most visited cities within Italy, Venice. Venice is not only famous for it’s tight streets and waterways, it is also famous for its cuisine. So, we compiled 10 Must Visit Restaurants in Venice, Italy.

Venetian cuisine has its own spin when it comes to traditional Italian food. Much of the cuisine contains fish and other offerings from the Adriatic Sea that is in close proximity to Venice. That being said, it is some of the most exquisite food coming from a culture rich in its ability to produce tasty, world-renowned meals.

In the 10 Must Visit Restaurants in Venice, Italy we use some of the highest rated restaurants in the city to compile a list that is sure to make your visit worth while.

A Beccafico translates to warbler and it doesn’t quote explain the cuisine which is primarily seafood. However, after checking out some of the offerings, there is no doubt that A Beccafico is a must-visit restaurant. 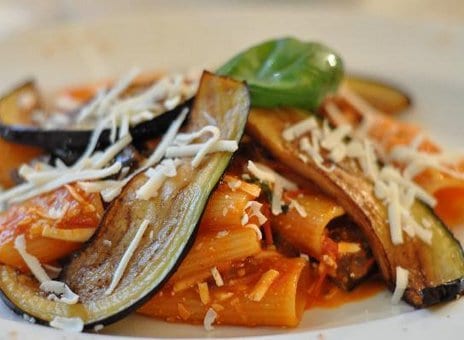 The Ristorante La Porta D’Acqua resides in one of the oldest buildings on the list. The main site claims Neapolitan roots. The menu includes dishes like At paccheri sauce Sword, Olive Di Gaeta And Capers Pantelleria as well as Spaghetti Aglio E Olio And Chili On Cream Mussels. 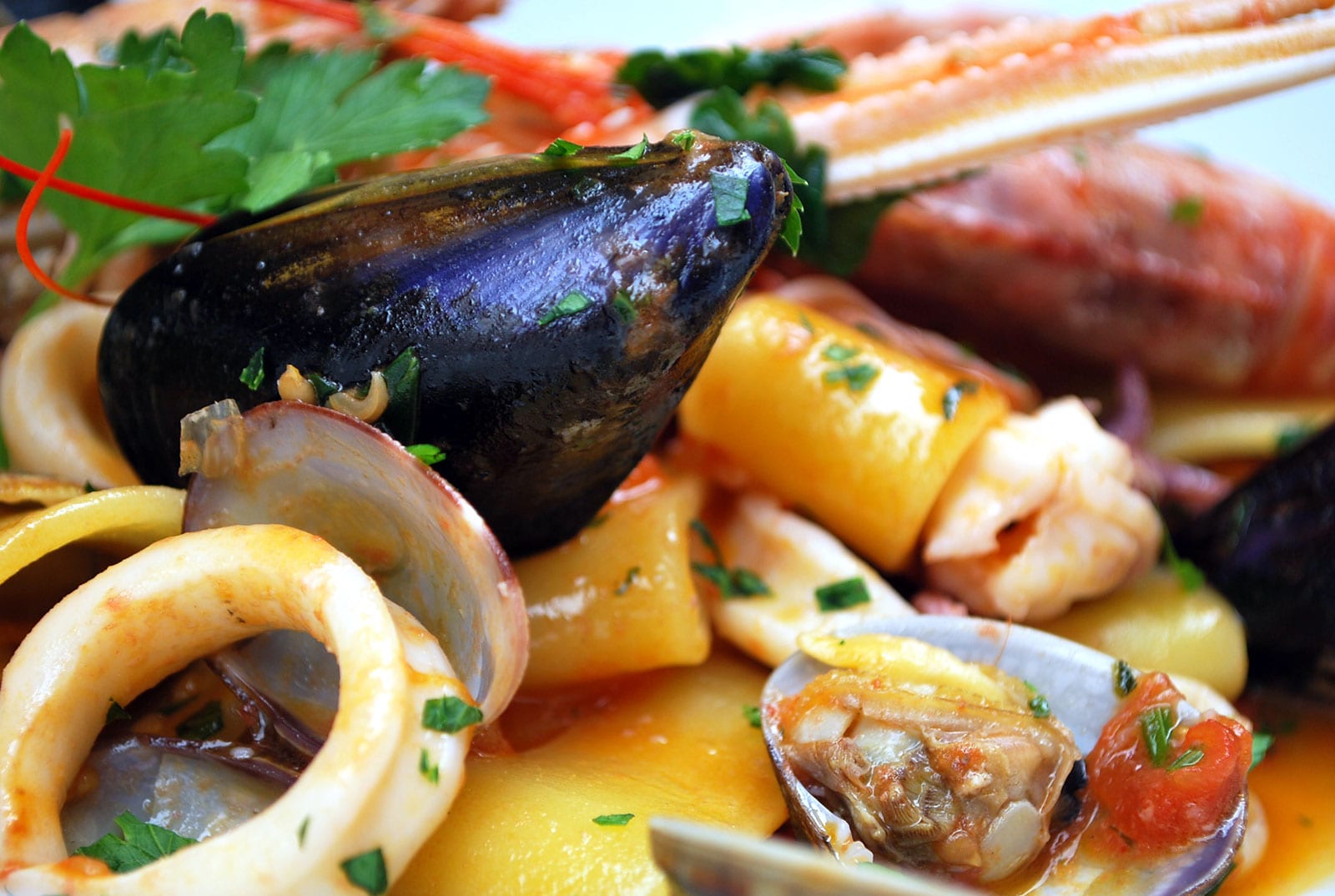 Naranzaria is a smaller bar/restaurant with plenty to offer. In Naranzaria the cuisine pays homage to Venetian styled cuisine as well as Asian styled cuisine. The extensive menu also features a varying display of antipasto dishes at this Zagat rated restaurant.

The Locanda Cipriani is a fusion between an inn and restaurant. The restaurant has adopted its own style of preparing “typical Venetian dishes.” Locanda Cipriani also dates back to the early 1900s giving you a meal with plenty of history attached to it. 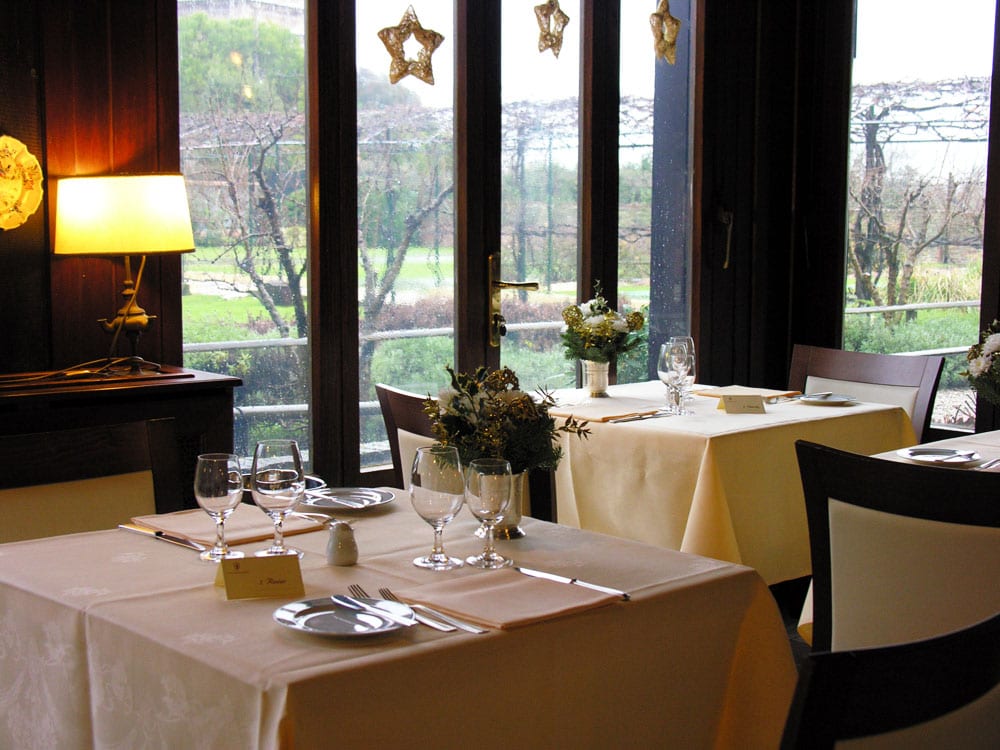 Nestled in the Metropole Hotel is a restaurant that has the Zagat seal of approval. They focus on a contemporary style of traditional Venetian cuisine to bring the best of both old and new style cuisine together.

Paradiso Perduto which translates to Paradise Lost, is an inn-styled restaurant that was opened in the 80s. Their cuisine is heavily centered on the sea life and fish market of Venice. They also pride themselves in using fresh ingredients. 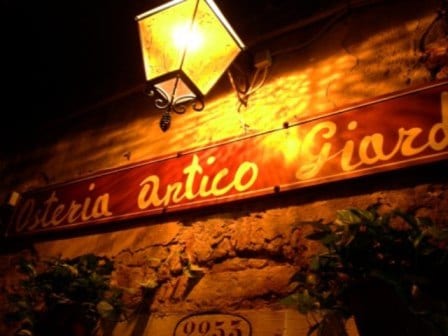 Al Covo is a bit older than the next two restaurants on the list but it is certainly up there where it comes to being one of the best in Venice. The restaurant was started in 1987 and its cuisine directly correlates with the Venetian Lagoon, the islands and the mainlands, according to the site. Some of the dishes include Homemade tagliolini with Sambucano lamb ragù, and wild hops with black truffle and “Creamless” Adriatic chowder.

Gam Gam is another highly recommended restaurant that comes up in our research. The restaurant refers to itself as the world’s most well-known kosher restaurant. According to the restaurant’s main site, you can dine with a view of the Guglie Bridge on the Cannaregio Canal. you can enjoy some of their dishes that include Red Sea Spaghetti and Tagliatelle with Salmon.

Bistrot de Venice is one of the highest rated restaurants in Venice. It also received a Zagat rating and boasts a Trip Advisor certificate of excellence. The restaurant prides itself on its ability to combine both an exquisite dining and drinking experience. Here you can enjoy Monkfish to Sauris bacon stew of clams and asparagus novel or a pretty impressive Duck Breast dish from a restaurant that was opened in 1993. 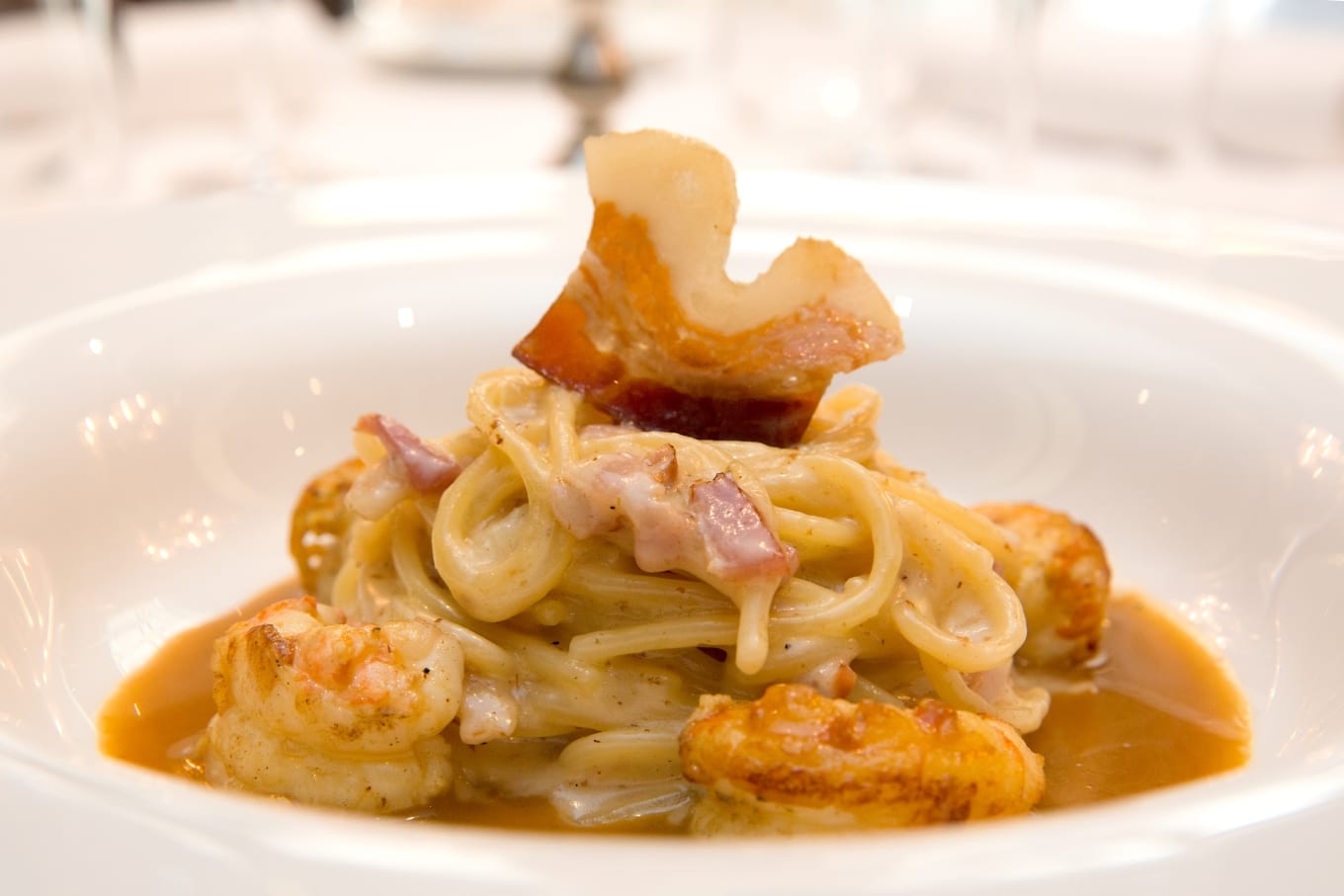