Seen enough fast moving and agile tigers on car commercials? Tired of watching lions chasing gazelles? They all move fast, we got it. But which animals in the wild move very slowly?

Not surprising, the garden snail is the world’s slowest moving animal. The well known garden snail is a species of land snail. It moves at a top speed of 1.3 centimeters per second, that’s less than a meter a minute (78 cm to be exact), or 47 meters (154 ft) an hour. This means that it will take a snail over 21 hours to move just one km (0.6 mile). I’ve seen plants grow faster than that, seriously… what a snail 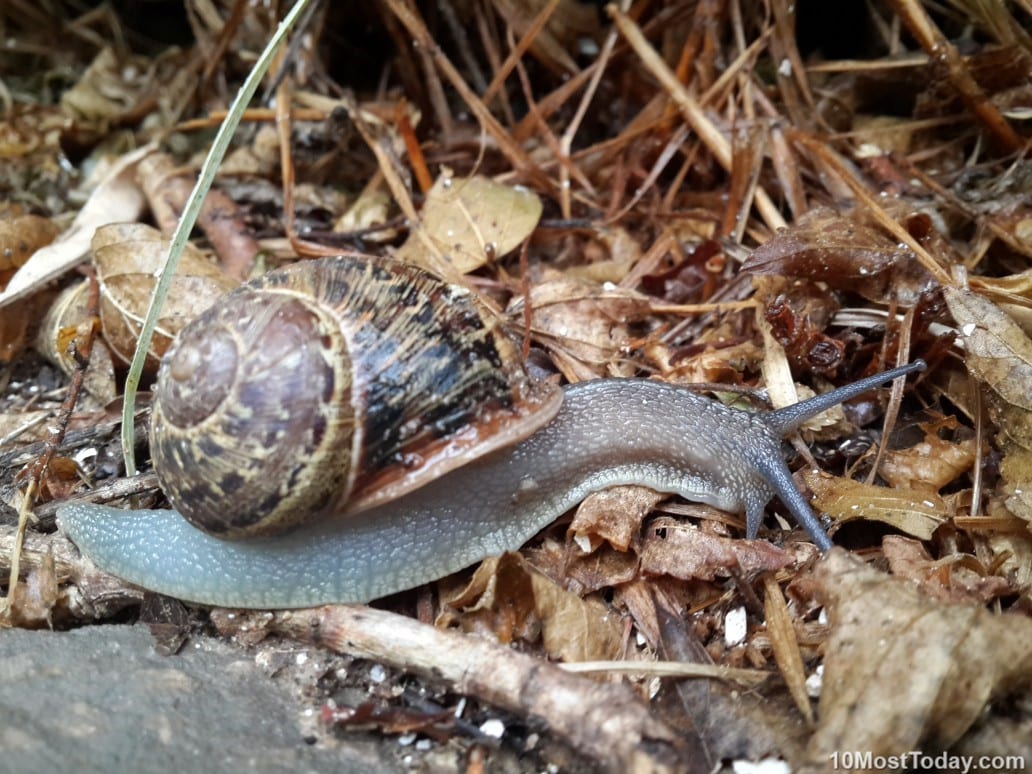 The slowest animal in the world is also one of the most adorable animals. The sloth is so slow, that it is actually named after its slowness, as the meaning of sloth is laziness or sluggishness. If a sloth does decide to move, it can reach a top speed of 2 meters (6.5 ft) per minute, that’s 0.12 km/h, or 0.07 miles per hour. Take your time! 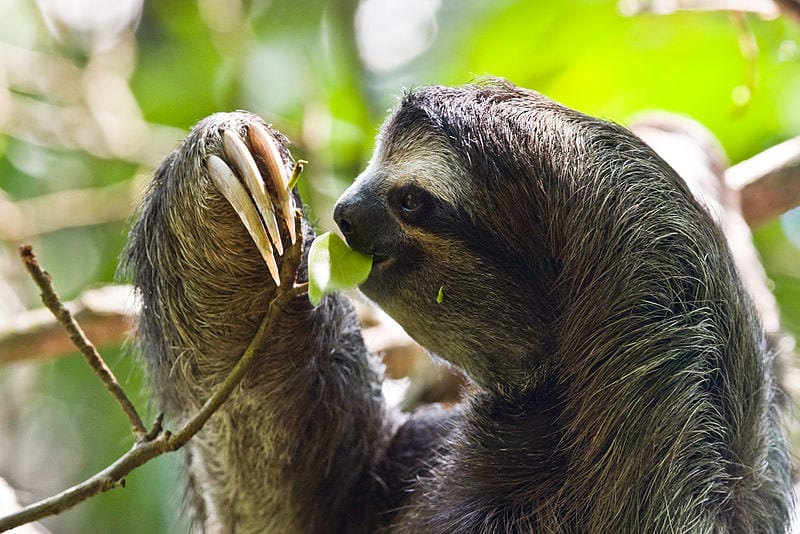 It’s incredible, but yes – some starfish species move faster than sloths and snails! There are about 1,500 species of starfish, and most of them cannot move quickly. The leather star moves at a rate of just 15 cm (6 in) a minute. But the sand star can travel at a whooping speed of 2.8 meters (9 ft 2 in) per minute. That’s 0.168 km/h (about 0.1 mph) 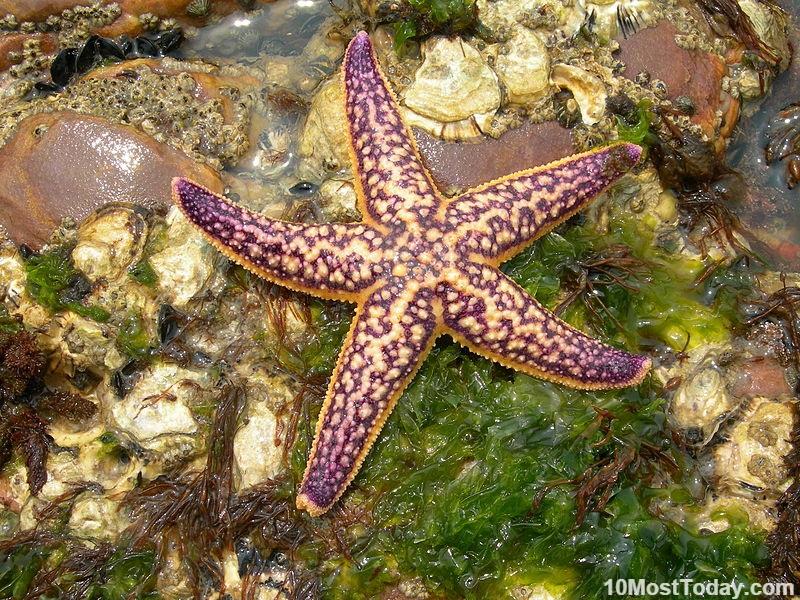 Slowest Animals In The World: Starfish

The giant tortoise is the world’s slowest reptile and one of the slowest animals in the world. But with a life span of 190 years, he’s not in a rush. And besides, you’d move slow too if you weigh as much as 300 kg (660 lbs) 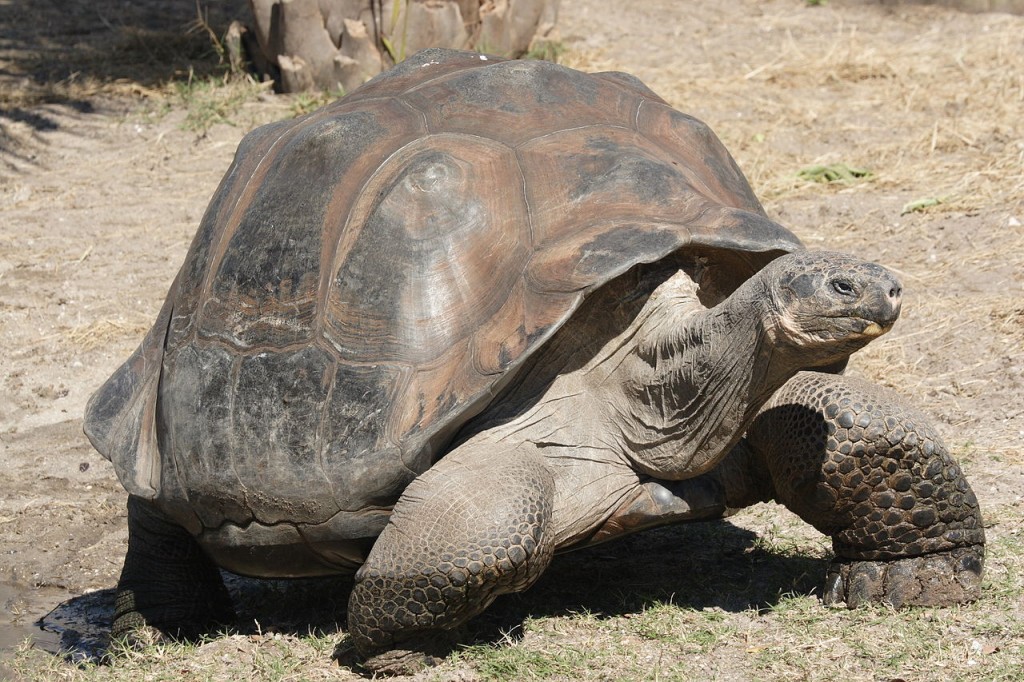 The Koala bears are native to Australia, and like the sloths – they are both very cute and very slow. What’s the hurry? There’s enough leaves on the trees for everyone! 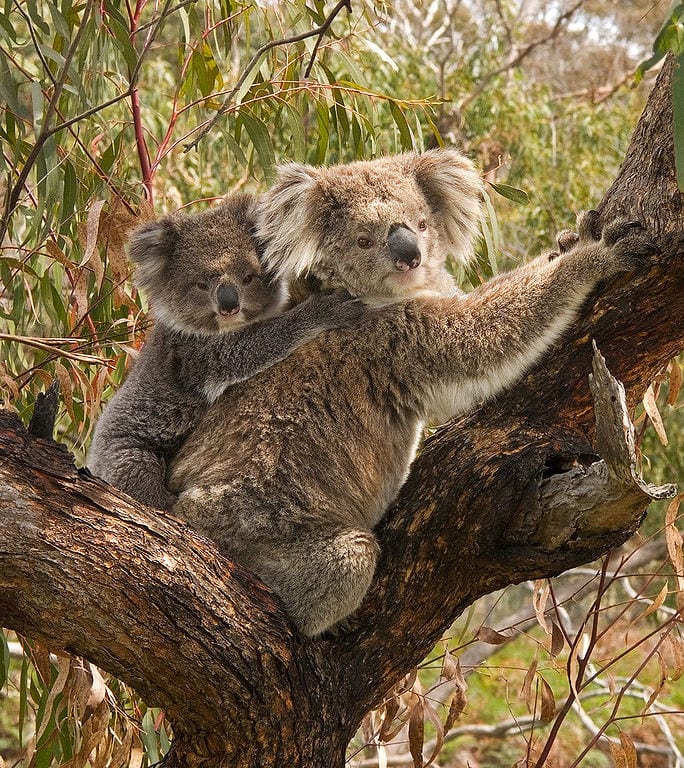 Slugs always look to me like naked snails or homeless snails. Anyway, as you might have guessed already, slugs move very slow. So slow that the top speed ever recorded of a slug is 0.3 km/h (0.19 mph) 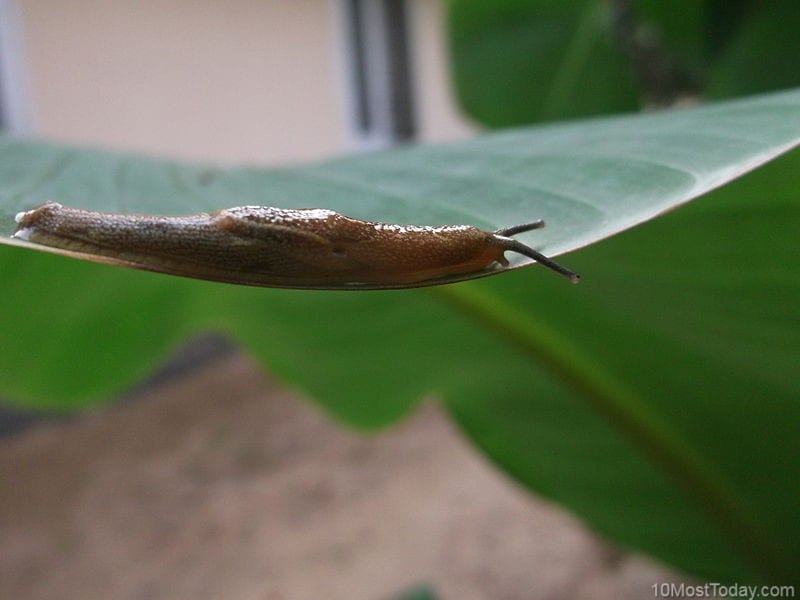 Slowest Animals In The World: Slug 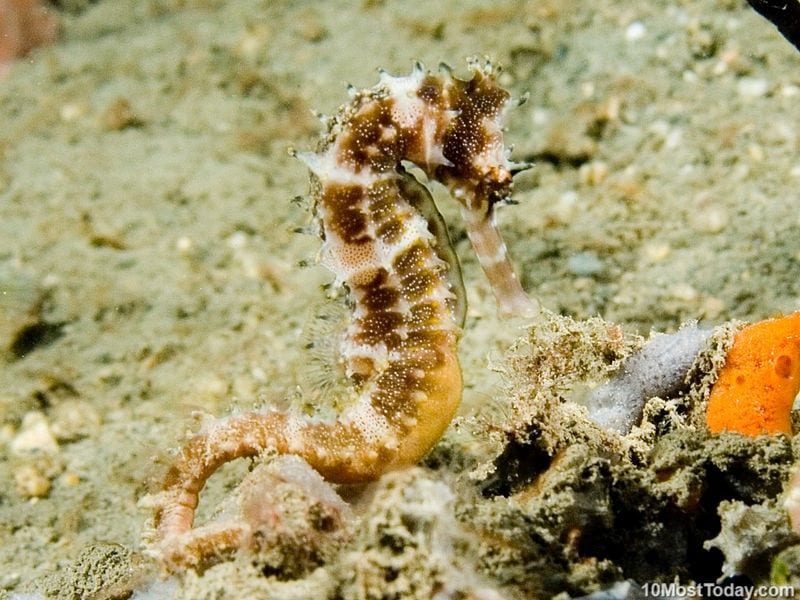 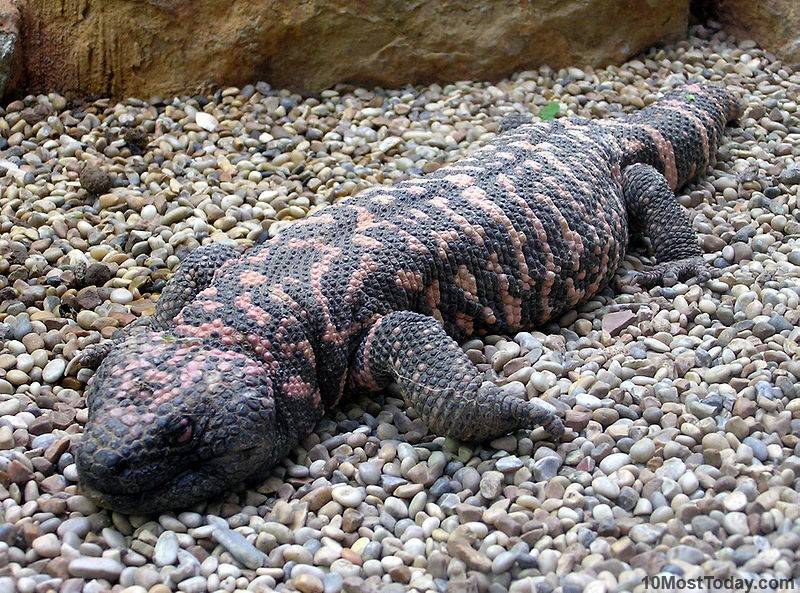 Manatees, also known as sea cows, are marine mammals. Their size reach up to 13 feet (4.0 m) long, and they weigh as much as 590 kg (1,300 pounds). All they have to move this weight around the water are small paddle-like flippers. No wonder they move so slow 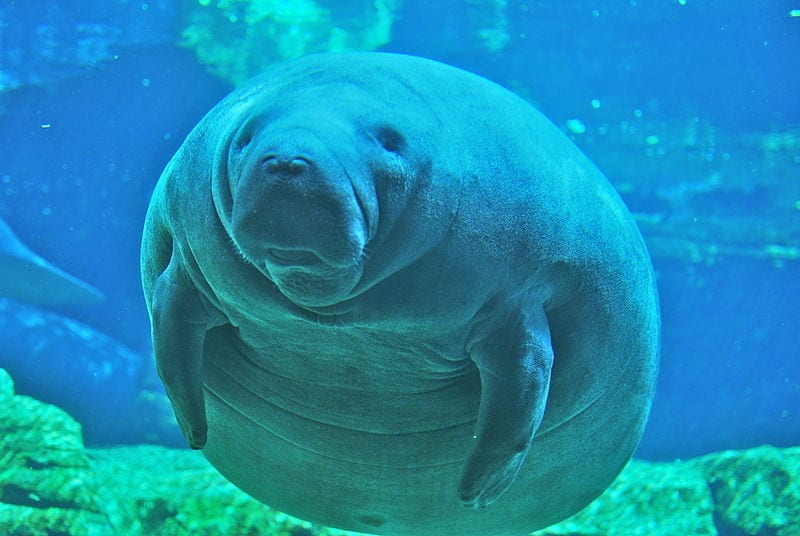 The American woodcock is the world’s slowest bird. Though it is much faster than other animals on this list, it holds the record for the slowest flying speed ever recorded for a bird – 5 mph (8 kmh) 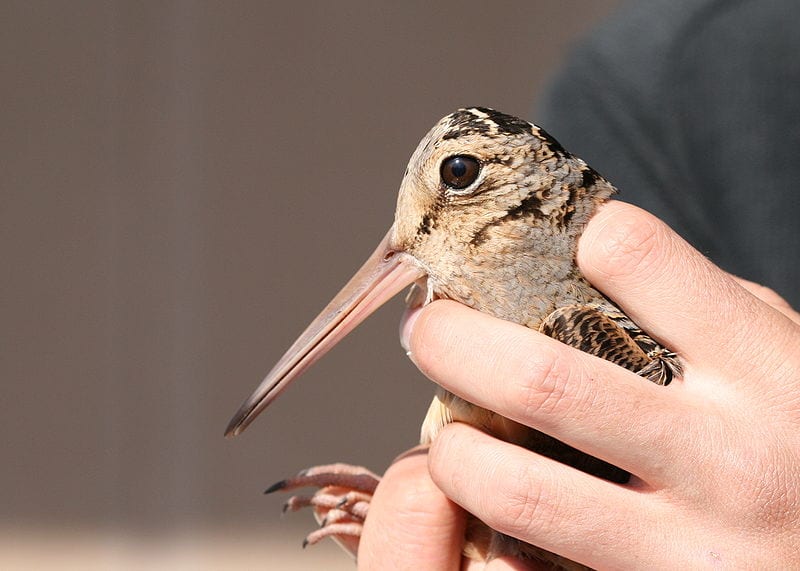