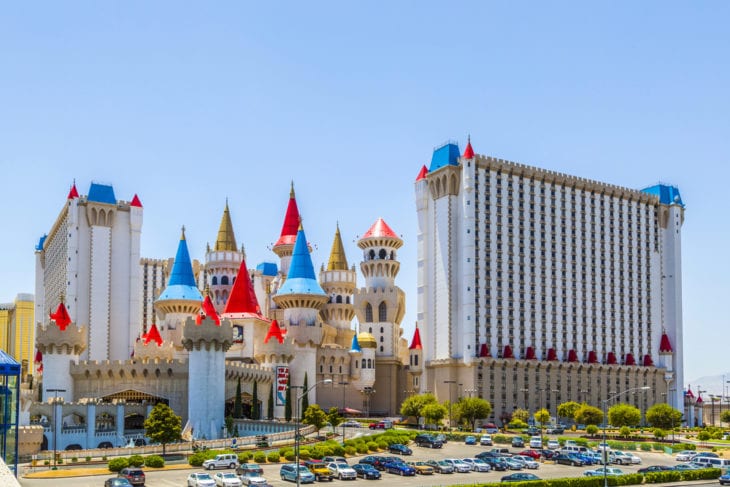 Is it the location? Their stars categorization? Are these the criteria that make the hotel grand? The kind of popularity gains because it is patronized by celebrities, rich people, and the common person alike? Was it their exclusivity and the absolute degree to their privacy? Then, it might be the combination of all these things and others.

On this listing, we will be looking at the numbers of hotel rooms. After all, a lot judges the success of a hotel because of their holding capacity that can house a large group of guest and not compromise the comfort or quality of the hotel’s service. Next are the world’s 10 biggest hotels based on the count of their guest rooms. 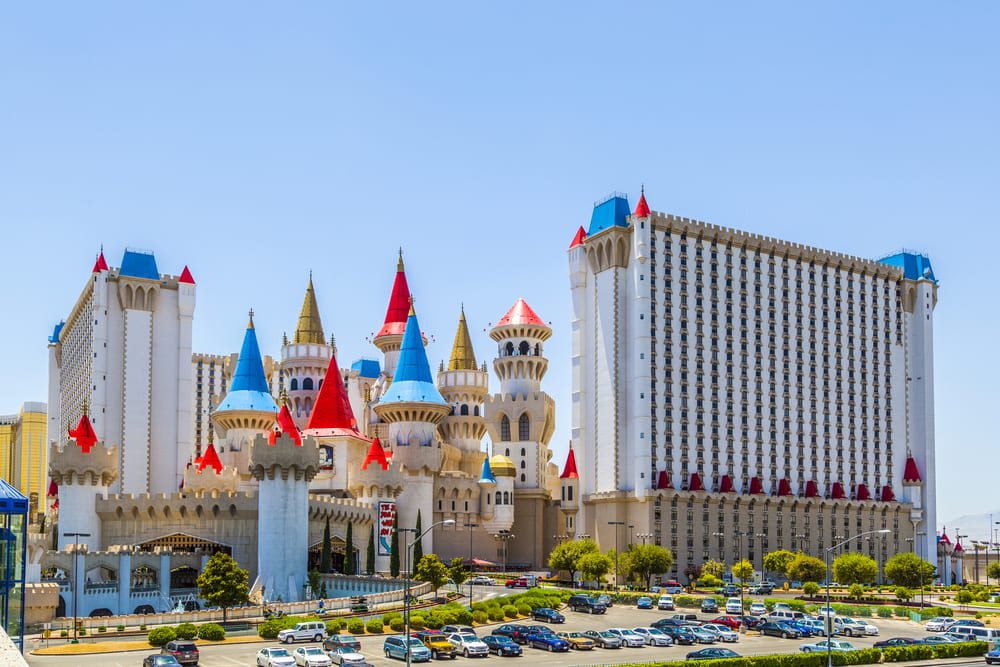 One of the best and grandest hotels in the city of Las Vegas is The Excalibur. This hotel with medieval-theme has started in 2008 which makes it operational for 10 years already. According to the reviewers, this hotel hasn’t attained yet its maximum potential and certain enhancement can undeniably raise hotel’s stock. This hotel with 28 floors possesses 3,981 rooms in its two towers. Inside this hotel are several stores, restaurants, and theaters that provides entertainment for the guests. And since the place is Las Vegas, it’s not grand without a casino. 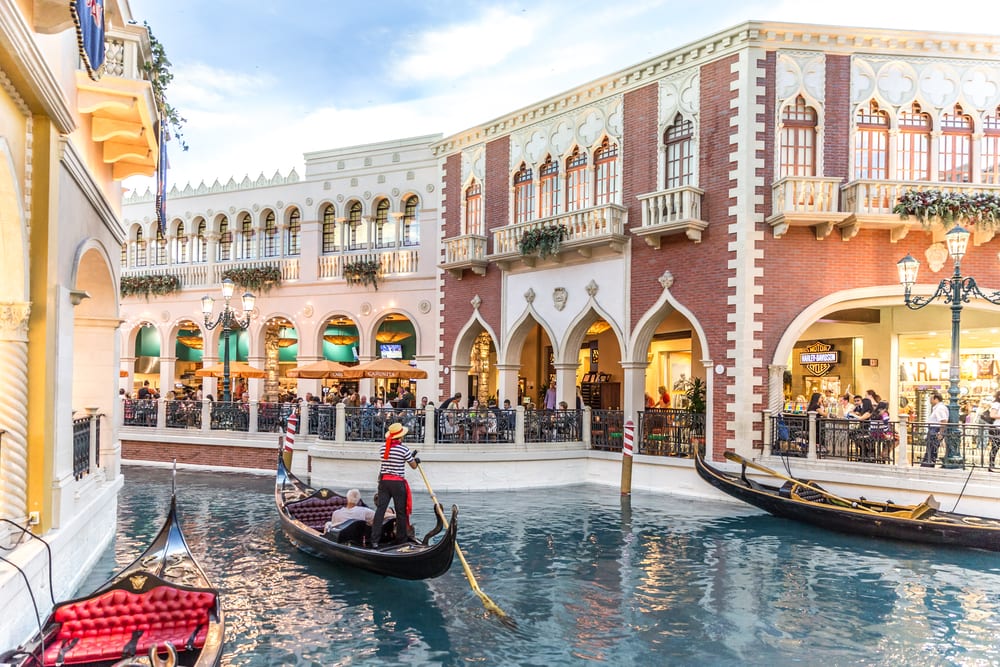 The Venetian Hotel is located on the path down towards the Excalibur, and it presents a different ambiance and theme to their guests. This 5-star rated hotel is one of the expensive institutions which offers a place to stay in Las Vegas and the minimum charge of room per night starts at $163. The city of Venice is the inspiration for the design of Venetian Hotel completed with Gondoliers and Grand Canal. For people whose looking for a conventional form of dining and entertainment, the Venetian shows off a series of designer labeled stores and expensive restaurants. 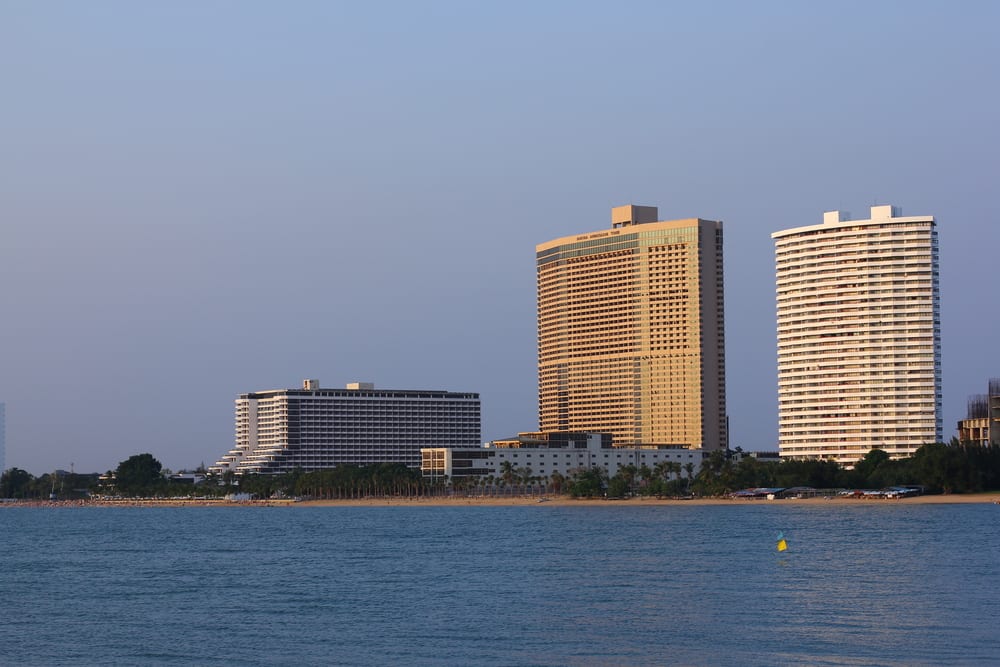 This hotel is built on a property in Pattaya, Thailand covering 40-acre, the Ambassador City takes glory in its 4,210 rooms split evenly and all equally divided in the 4-wing of the establishment and each wing differs in theme, adding various character for the hotel. If you’d want to experience a beach life, this hotel provides a wonderful glimpse of the sea which is nearby the establishment. The Ambassador city belongs to the oldest and inexpensive high-end hotels found in Thailand beginning with 38$ room rate per night. 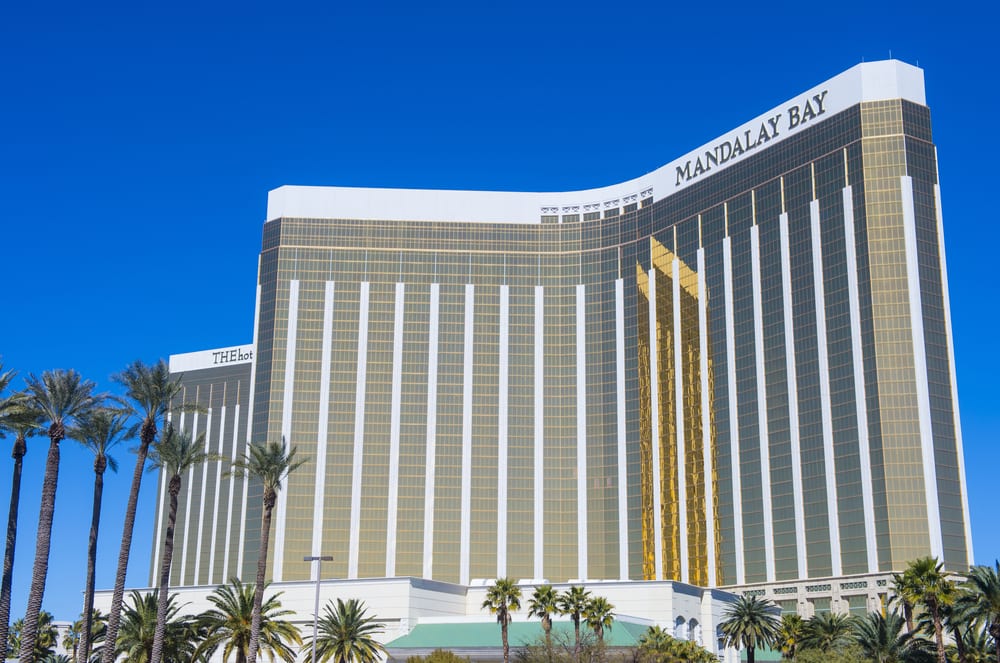 This hotel with 43 floors perhaps is the heart of Vegas, shopping, fusing entertainment, gambling, and dining into one satisfying package. Mandalay Bay hotel brags their 4,337 rooms and shows off a convention center which belongs to the biggest in the U.S., additionally a chapel, shopping area, spa, pool, and a large-scale casino. Suites per night start at $77, however majority of guest who visits this place has no intention of being thrifty, that’s why the first one to fill up is the expensive suites. 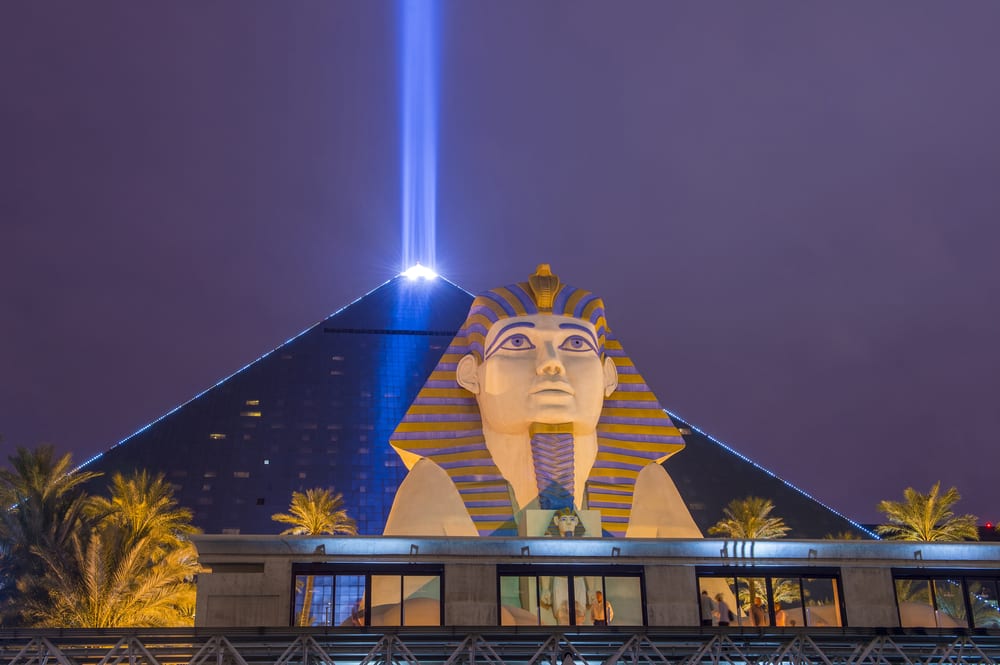 The Hotel Luxor is located in Las Vegas with close proximity to the topnotch hotels like The Excalibur and Mandalay Bay. This Egyptian-themed institution knows ways to stand out. It is built in the year 1993 and is highlighted by a Sphinx replica and its pyramid structure, it already has 3 stars and a half for their service. This hotel is a favorite by locals and tourists of Vegas because of their big attractions and up-to-date amenities and their room charge starts at $40 per night. 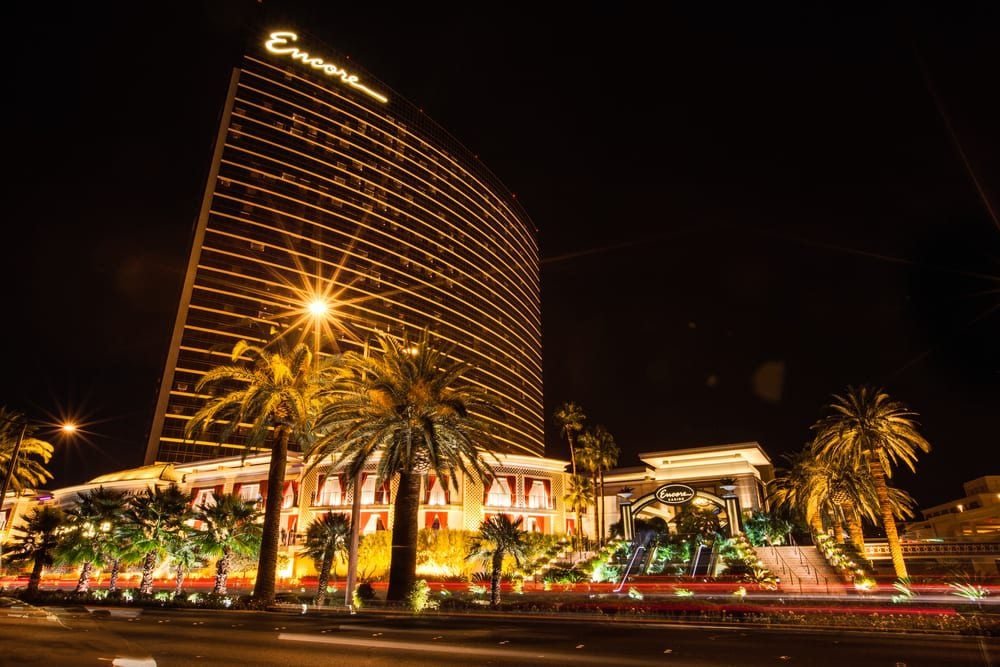 Wynn started in 2005 and Encore in 2008, these sister hotels operate less than 10 years and yet both have found a notable success particularly in the luxury hotel accommodations market. Joined together, they have a total of 4,748 rooms and is branded “Gold List” Suites. Apart from the common features found typically in a high-end Vegas hotel, they have their golf course with 18-hole and also a Ferrari dealership. Both hotels rate a night will cost 120$ at least. 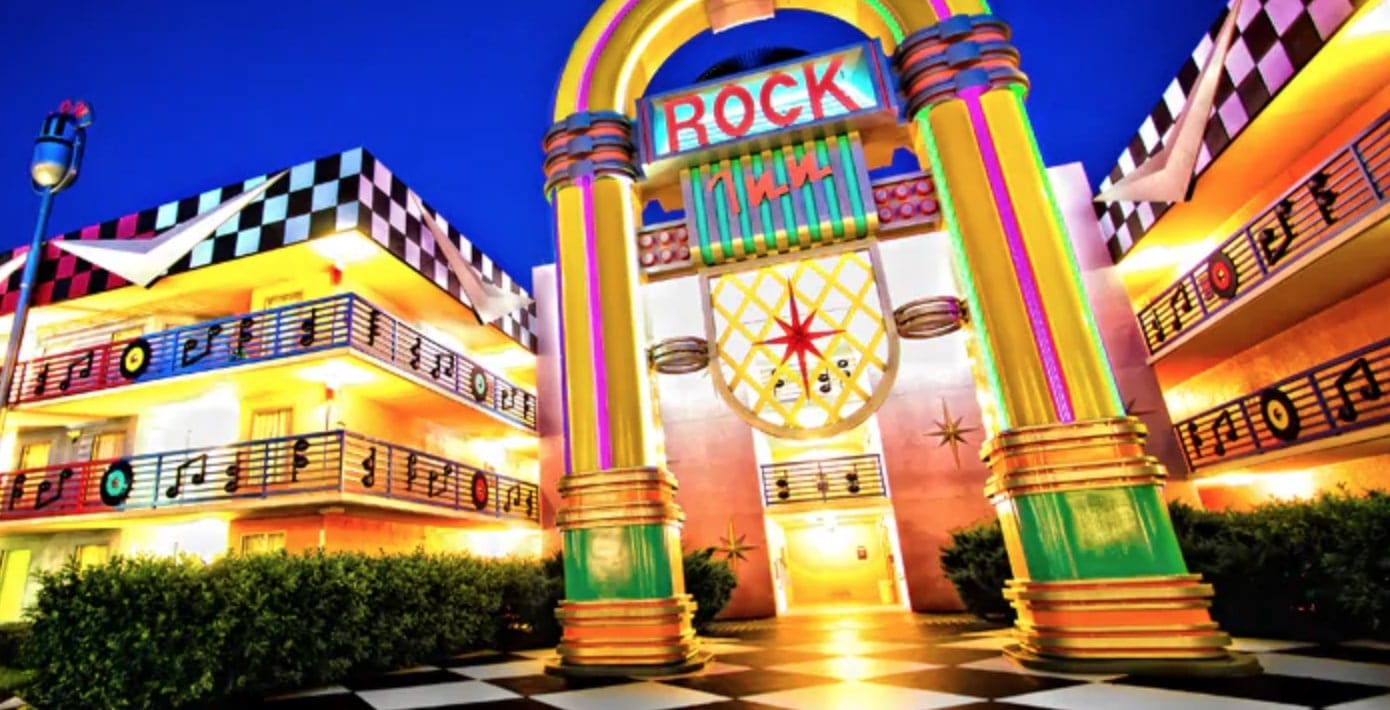 Theme parks may be the last thing on anyone’s mind when they discourse about hotels, but it’s an exception when it comes to Disney All-Star Resort located in Orlando, Florida. This Disney theme park comprises three resorts joined into one in which each has their own theme. These are the Disney’s All-Star Music, All-Star Movies, and All-Star Sports Resorts. Over-all they have 5,658 rooms and the minimum priced suite per night is $120. Whenever you want to celebrate great moments with your children, well, Disney All-Star Resorts is the right choice for you. 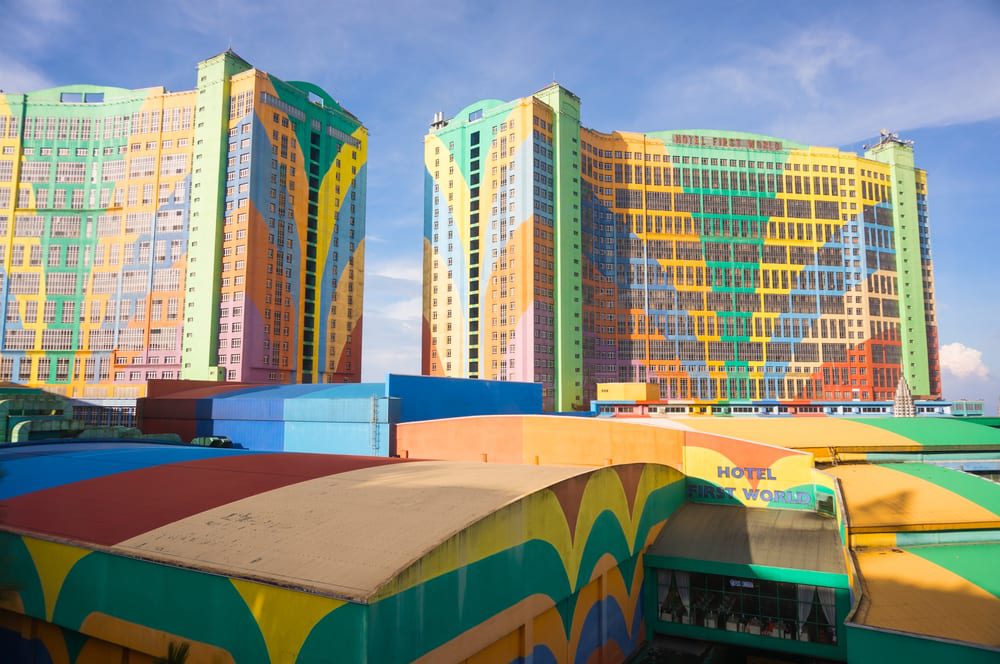 This fun and colorful first World Hotel is situated in Pahang Malaysia, built near the Genting theme park and visitors can march down towards the park and take their part with lots of fun, excitement and enjoyable moments. Some sections of this hotel are under renovation but still, they have fully functional 6,118 rooms. 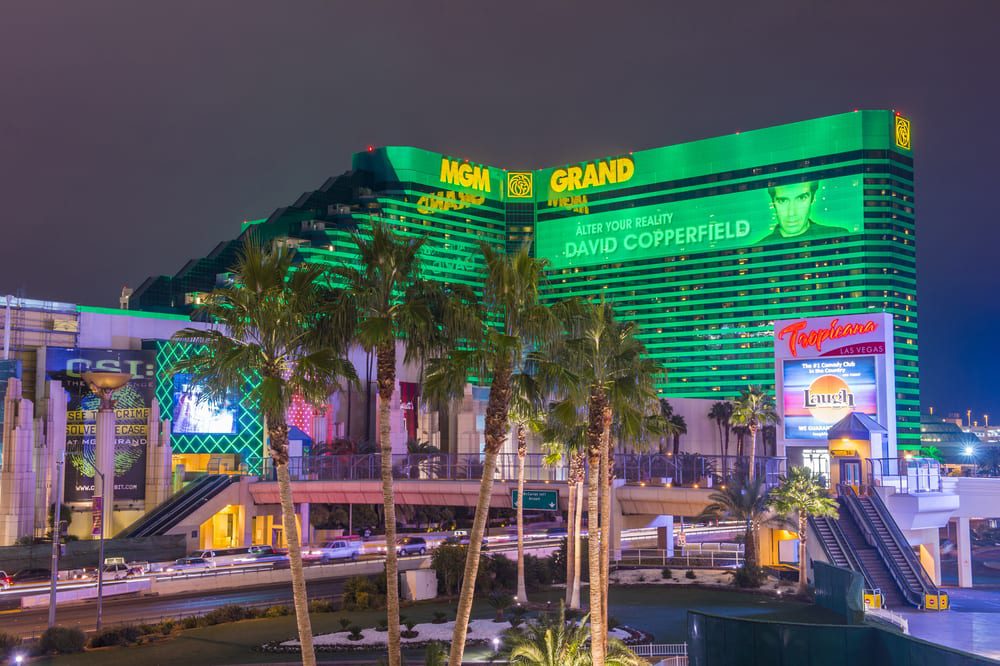 The MGM Grand was built in 1993 with four towers and has 30 levels each. There is a total of 6,772 rooms for guest at the Grand MGM. The iconic hotel is the largest in Vegas and it’s a common venue for a lot of events and performances which includes concerts and boxing matches. The Signature is MGM Grand’s sister hotel where they both have several restaurants, shopping center, casinos and designer stores. 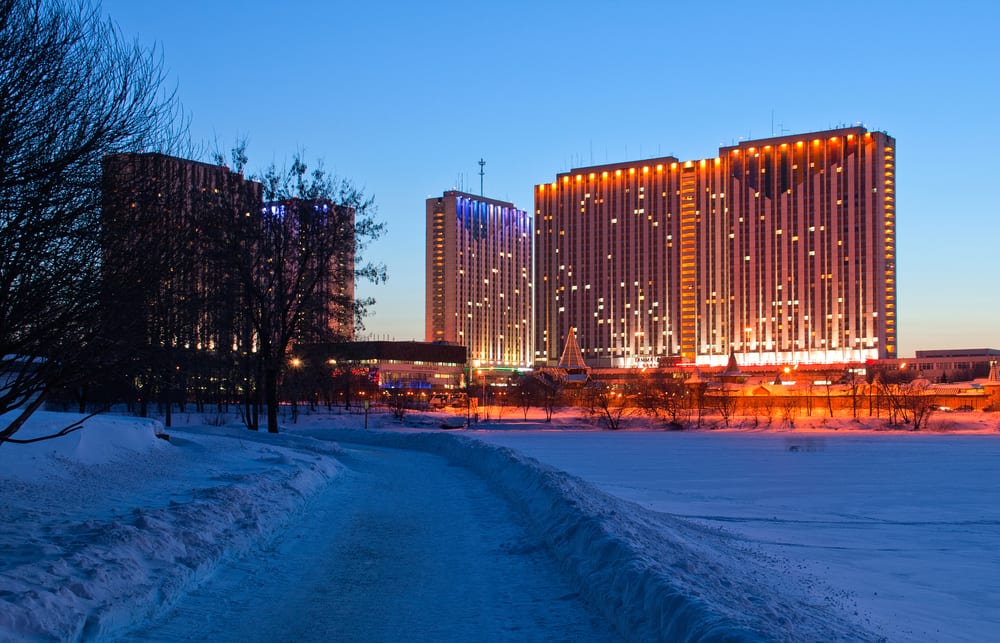 This hotel has 7,500 rooms and has four towers with 30 levels each. It takes time before they can surpass this number. Each tower is named Gamma-Delta, Vega, Beta and Alfa based on the Greek alphabet. Built on previous Romanov land, this is where the Olympic athletes stayed during 1980 Olympiad. Izmailovo flaunts its three-star hotel rating and is situated close to a lot of tourist attractions.