The 10 Most Powerful Passports in the World 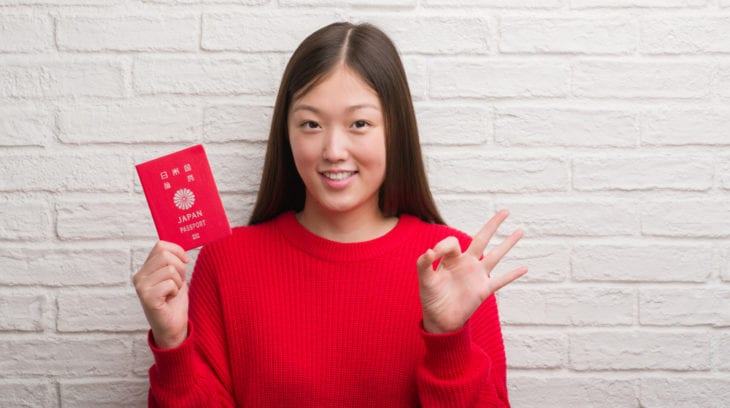 How does one consider to have a powerful passport? Recently, a report was released regarding the ranking of the most to the least powerful countries based on various factors. The Nomad Capitalist Passport Index ranking 199 countries passports from most to the least powerful based not just only on the number of countries the holder of the passport can have a visa-free entry, but also in “perception, international taxation, personal freedom, and dual citizenship.”

But also, the Henley Passport Index of Henley & Partners Holdings Ltd had their ranking system which surveys the number of countries that a possessor of the passport can visit visa-free. As anticipated, the 2 indexes came up with different results. Some countries can be stipulated by all and others came down in different ranks. Based on their collaborative results, these are the 10 most powerful passports in the world and the reason they were selected: 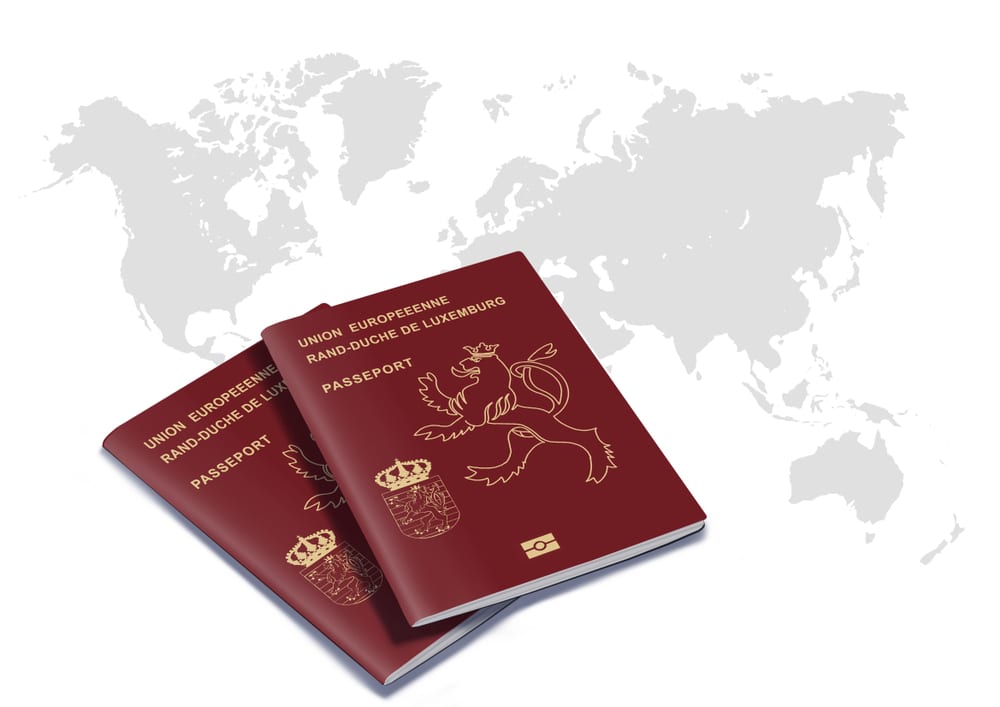 With 177 various countries to visit visa-free, these Luxembourgers revel in not just with this advantage but also, they can have multiple citizenships which makes them enjoy brilliant reputation. This makes them at the top list of Nomad Capitalist. 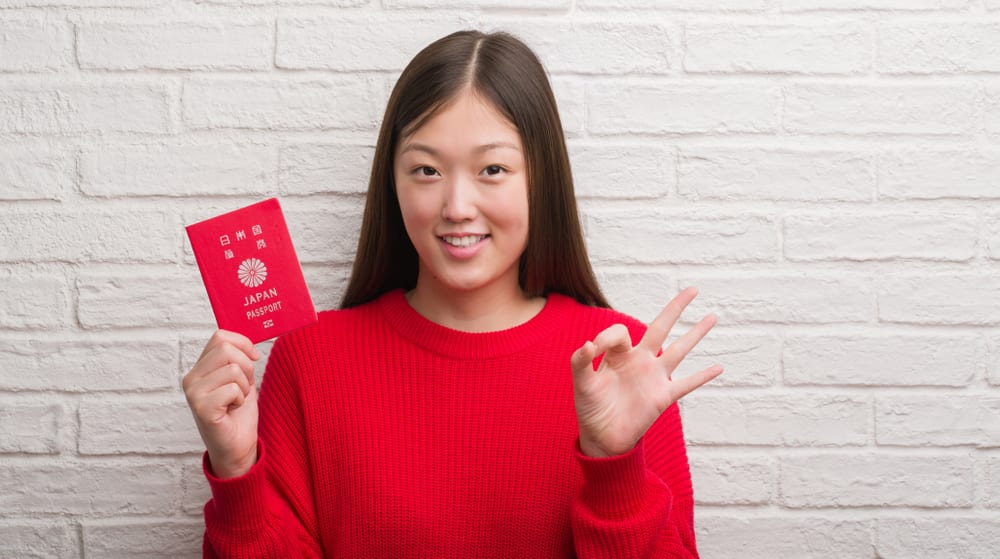 This country bears rank one in Henley Passport Index since it can visit 180 countries visa-free!
In this ranking now, countries in Asia are gaining on the European countries more than before. This is in regards to the agreement of recent visa-waiver which is signed by the Asian governments at the outset of 2018. 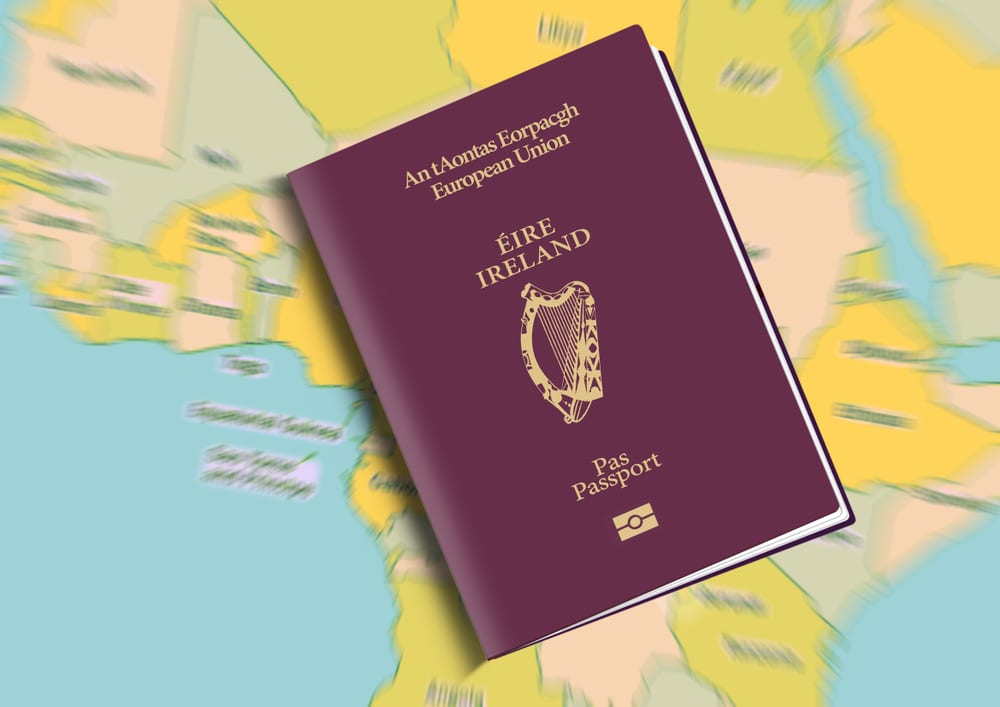 This country ranks both on the lists although with different scores. But one thing’s for sure in both indexes, this passport is definitely highly powerful. It grants entry to 176 countries visa-free, allows dual citizenship, and recognized as among the happiest countries all over the world. 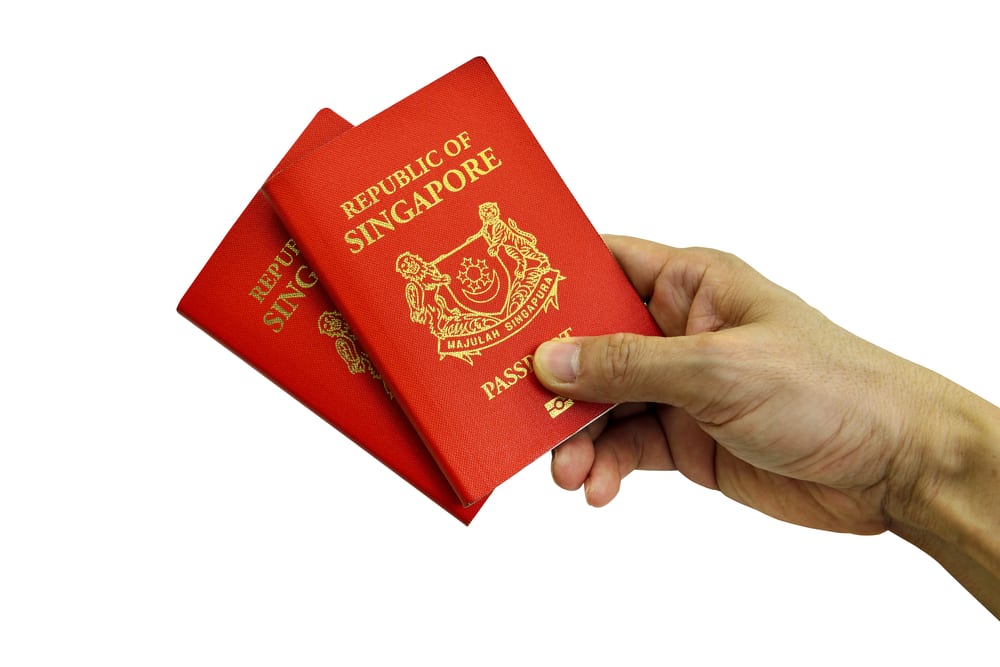 Was scored differently on both lists, but it certainly does not alter with opinion due to its entry to 179 countries visa-free. Over the years, Singapore ascends acquiring new attention in every angle. A small city-state with a huge reputation! 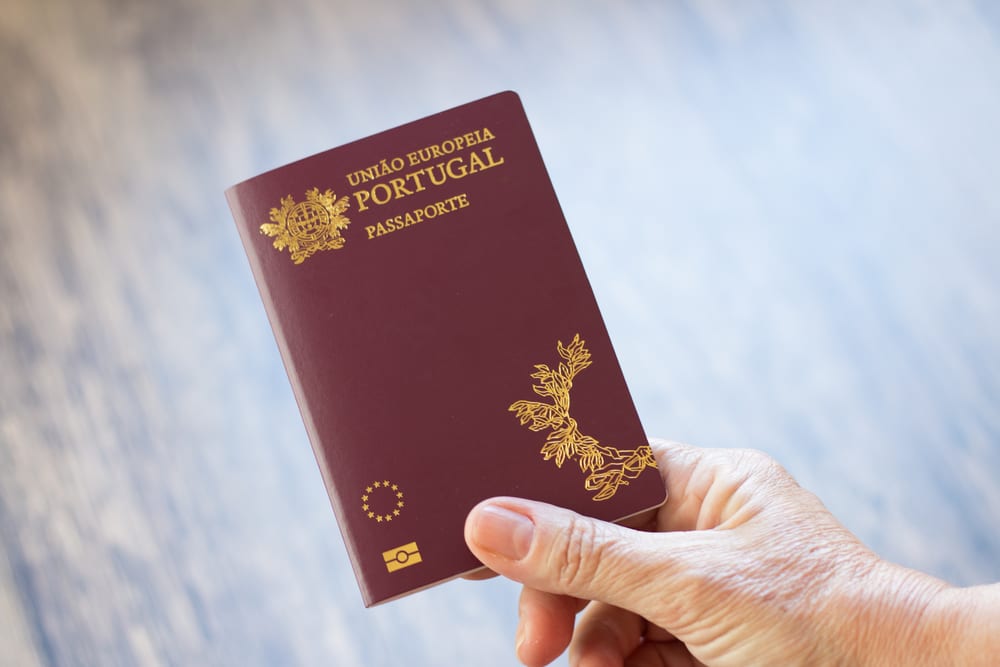 Passport holders of this country have the privilege of entering 177 countries visa-free and can also hold different citizenships. Freedom is deliberately great in this country which aids Portugal to rank remarkably high both on the indexes. Its rank jumps 11 spots up in the Nomad Capitalist index in 2017 which makes this significant one on the watch list. 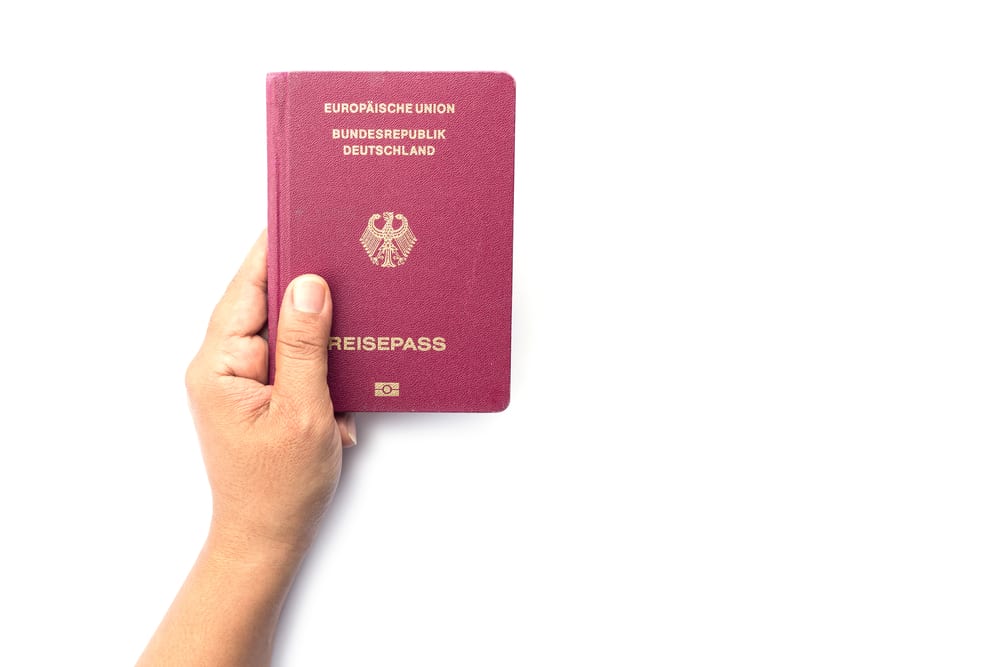 This country ties in the second place with Singapore in Henley Index, however, it is on the 10th in Nomad Capitalists Index. Same as in Singapore, it has the privilege to visit in 179 countries visa-free. And with this privilege, it has 2nd very powerful passport all over the world.

7. Finland and other more countries 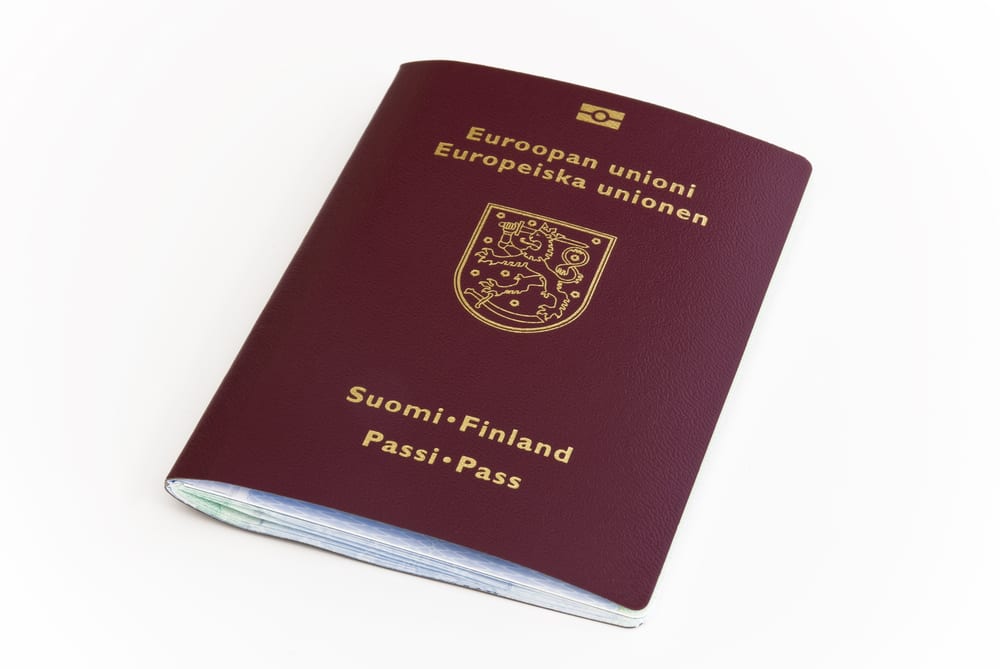 Finland, South Korea, Sweden, Denmark, France, Italy, and Spain – these countries fall to the 3rd place in Henley Index due to its offer of visa-free passage to 178 different countries. Denmark, Italy, Spain, and Sweden rank highly in the top 10, which is the same as on the other indexes. The last four countries mentioned are consistently known to rank high. This is due to positive reputations in relation to freedom and its dual citizenship. 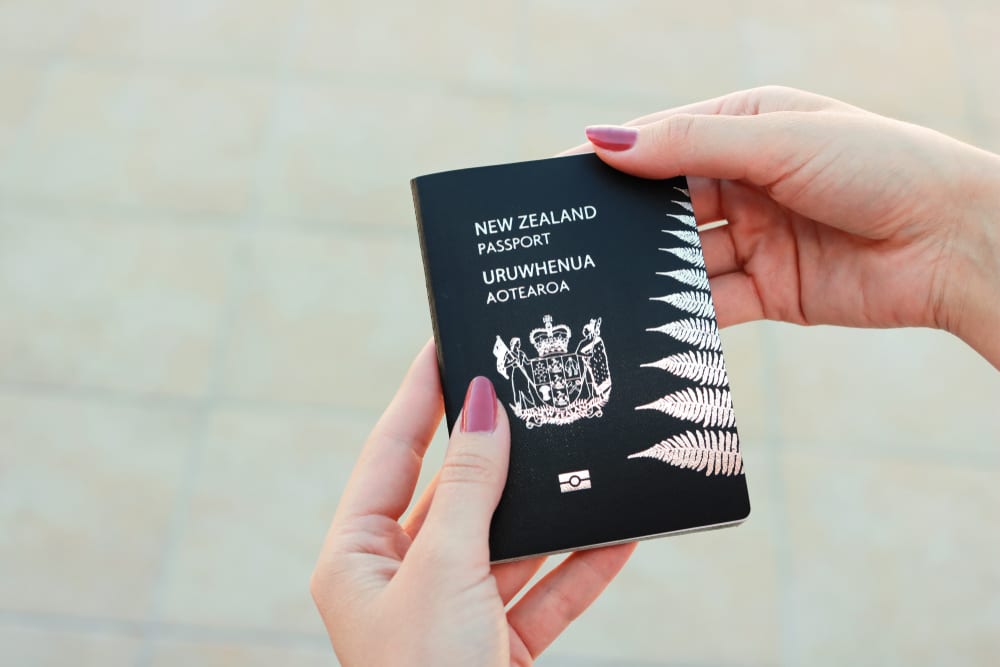 New Zealand is also recognized as among the happiest nations all over the world and it ranks on the top 10 most powerful passports that offer 173 visa-free access to different countries. It also includes a high level of freedom and for the passport holders, multiple citizenships. 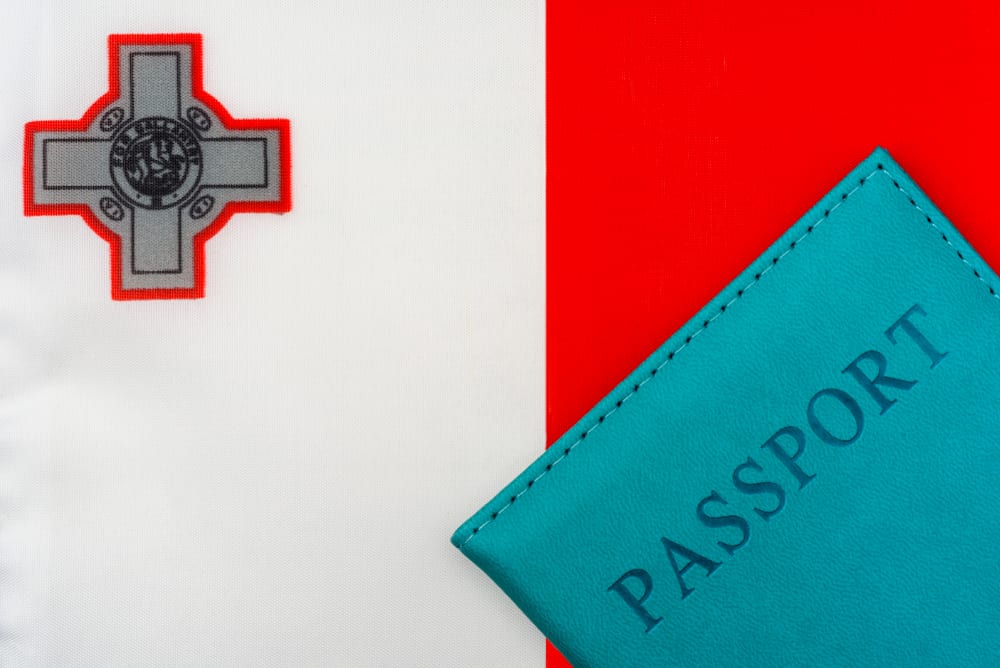 Their passport offers entry to 173 countries visa-free tying with New Zealand in Henley Index. The citizenship of Malta through investment program has aided to gain in rankings. Like any other European countries on this list, they also offer their citizens a high level of freedom. 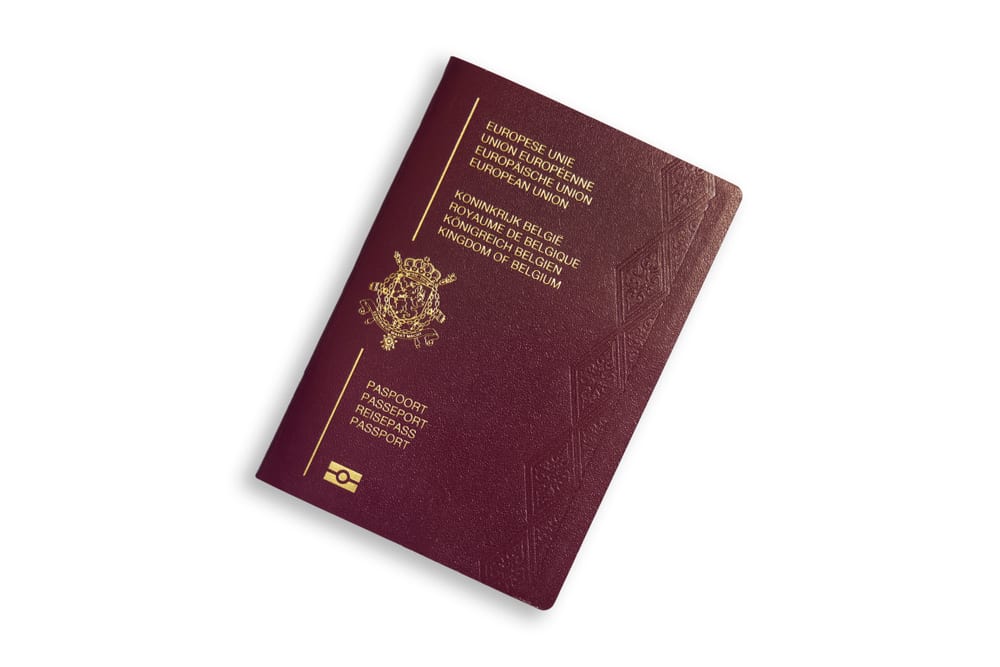 Ranks highly on two charts, this country makes it at the top 10 due to its entry to 174 countries visa-free, which is only 154 countries for the past years. Belgium is recognized more in the passport world rankings now as it adds more countries in their list of visa-free entry.