World’s 10 Most Expensive Dogs that are Extremely Charming 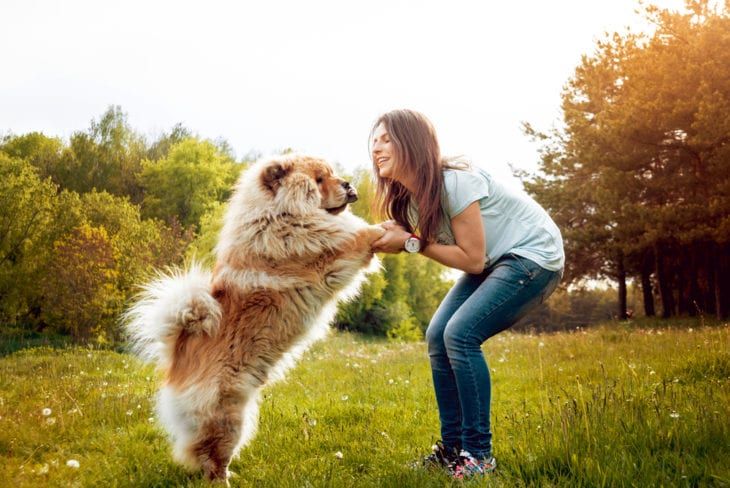 Every man has a best friend and who do you think we are pertaining to? You guess it right, a dog! It is one of the most intelligent animals in the world. If you chose to have a dog with breed, color, or bloodline, this will cause you money.

Below is the list of the world’s most expensive dogs that are extremely charming.

The Pomeranians are developed in Pomerania province from ancient Spitz breed. These dogs are sociable, love to meet new people, good around with kids and they easily get along with other animals. The Pomeranians are tiny and so active indoors which makes a good choice for apartments. Although the weight ranges from 3-7 lbs, they have a disproportionately high price.

It’s a scary-looking and being guardian breed and a hunter, this can quite be aggressive. The Dogo Argentino must be trained by a professional because they can really be dangerous if not trained well. To have a perfect guard for the family and home, an amount of 4,000/puppy has to be paid.

They originate in Japan and today, they have two different varieties: the American strain and the Japanese strain. These dogs require plenty of . They are loyal but can be stubborn and also dominant. A pure breed of Japanese Akita is more pricey and may reach up to $4,500.

The Rottweiler, historically, was known to be a herding breed but now they are good guardians and they are great protectors of their families. Oftenly use as guide dogs, search & rescue dogs, and police dogs. Although nowadays, Rottweilers are well-known and a common breed, some values reach $ 6,000 and it depends on their bloodline.

Although they are similar to the Egyptian’s ancient dogs, they don’t have Egyptian ancestry. They are active, friendly, intelligent and their origin was a mystery. Their ears and nose turn to deep rose in color when they “blush” because they got excited.

The Azawakh is one of the few kinds of African breed which is available for purchasing. These dogs reach 40 miles of speed per hour. Surely need a lot of physical movement. They are really friendly and love other dogs and their humans.

The Tibetan Mastiff is used in Tibet, Nepal and ancient nomadic in a tribe of China, as protectors of the sheep from its predators. It is one of the largest and is the most protective breed around the whole world. They reach a height of 33 inches and 160 pounds in weight. It is reported that in 2014, one was sold amounting to $1.9 million which makes it the most expensive in the whole world.

A Chinese breed which is considered the oldest breed of dogs that exist today, were formerly good at guarding, pulling, herding and hunting. Today, they’re a good companion and they come in different colors which include black, red, cinnamon, cream, and blue. Their tongue is unique because it is color black. The purebred puppies are worth up till $8,500.

A German word Löwchen which means “Little lion” and this breed is apt to have a “lion” trim also. They were recognized as the breed during Renaissance and can even be noticed in several Renaissance paintings. It was previously a dog for the nobleman, but nowadays it’s somewhat seldom, which makes this one quite expensive.

This breed from Siberia, a fluffy beauty Samoyed helps to pull sleds and herds reindeer. They have stunning white fur with a soft texture that some even use to knit with. They have an upturned mouth that seems like smiling. A companion and certainly a helpful and charming friend…and pricey as well.

Are there other dogs breeds that are expensive and weren’t mentioned here? Or maybe even owned some? We would love to hear more regarding your pets at the comments!

10 Most Incredible Animals Found in...