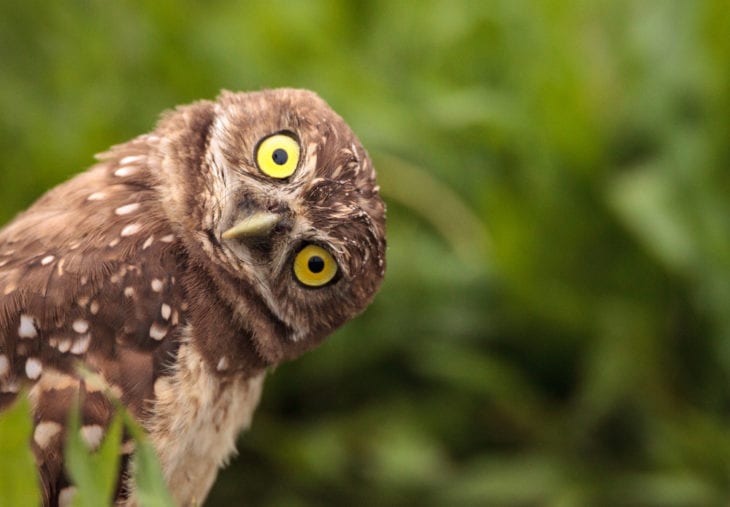 Humans are unique in the animal kingdom with traits and capabilities that are truly admirable. But let’s admit, not all of us are gifted with the super hearing power. Did you know that there are animals with better hearing than humans?

Check out below the 10 animals with the most extreme sense of hearing.

The greater wax moth can hear 150 times better than humans. This guy’s hearing can reach up to 300 kilohertz and, surprisingly, hearing 100 kilohertz more than a bat. Researchers at the University of Strathclyde discovered that this creature is the world’s most extreme hearing animal. 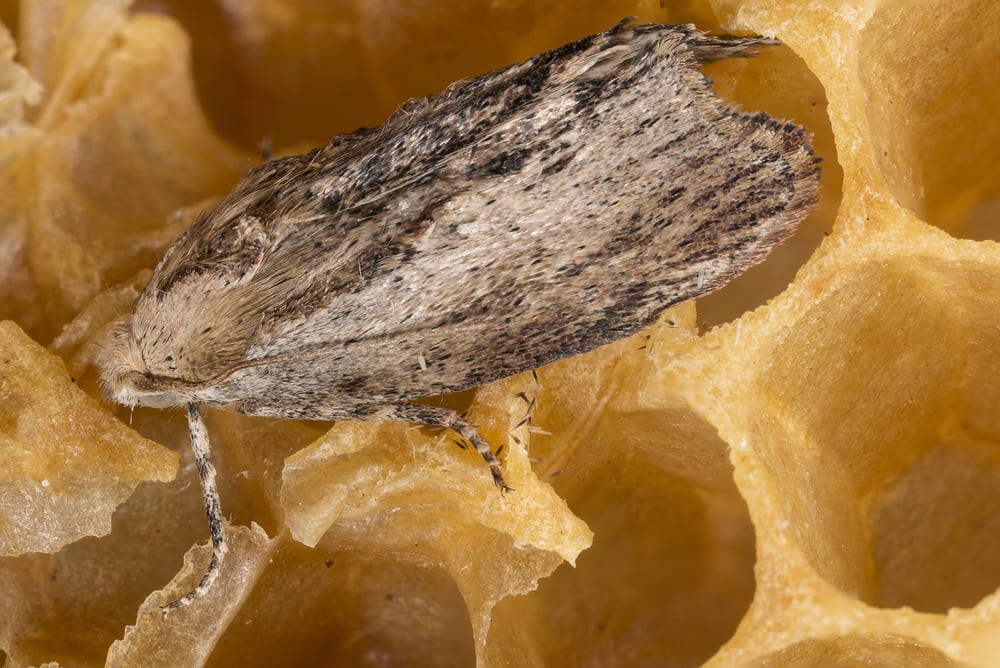 With the elephant’s large ears that function as amplifiers, it is really not a surprise to see it on the list. It has a hearing frequency from a minimum 14 to 16 hertz up to 12, 000 hertz. Research on African elephants also shows that it delivers and receives information through low-frequency sounds that travel many miles under savanna’s ground. 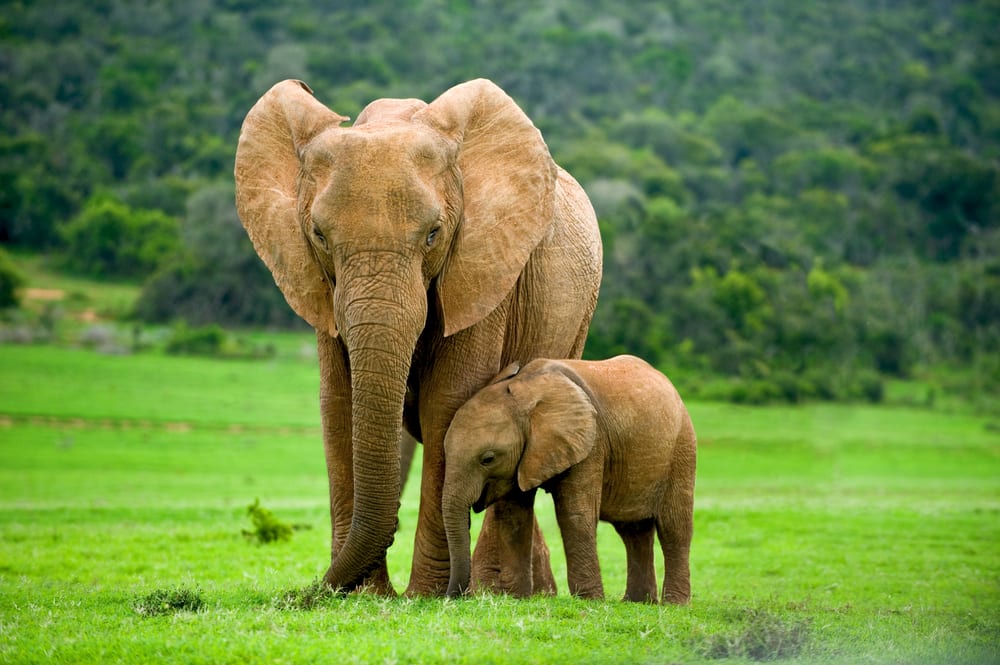 Second to greater wax moth is the bat. It uses “echolocation” when it travels on its nocturnal world and also when it searches for its prey. Bat’s hearing frequency ranges from 9 kilohertz to 200 kilohertz. 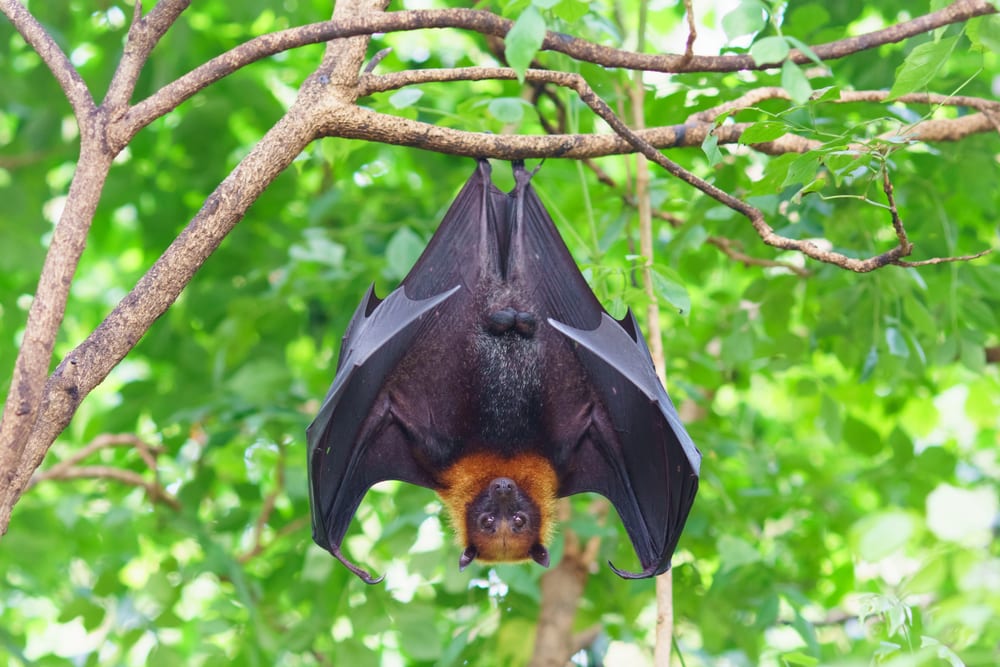 Dolphin uses echolocation just like bats. Though it doesn’t have external ears as most animals have, it can hear through small holes found on both sides of its head while not underwater. Underwater, it uses its lower jawbone, which conducts sounds up to the middle ear. Dolphin’s hearing ranges from 20 hertz up to 150 kilohertz. 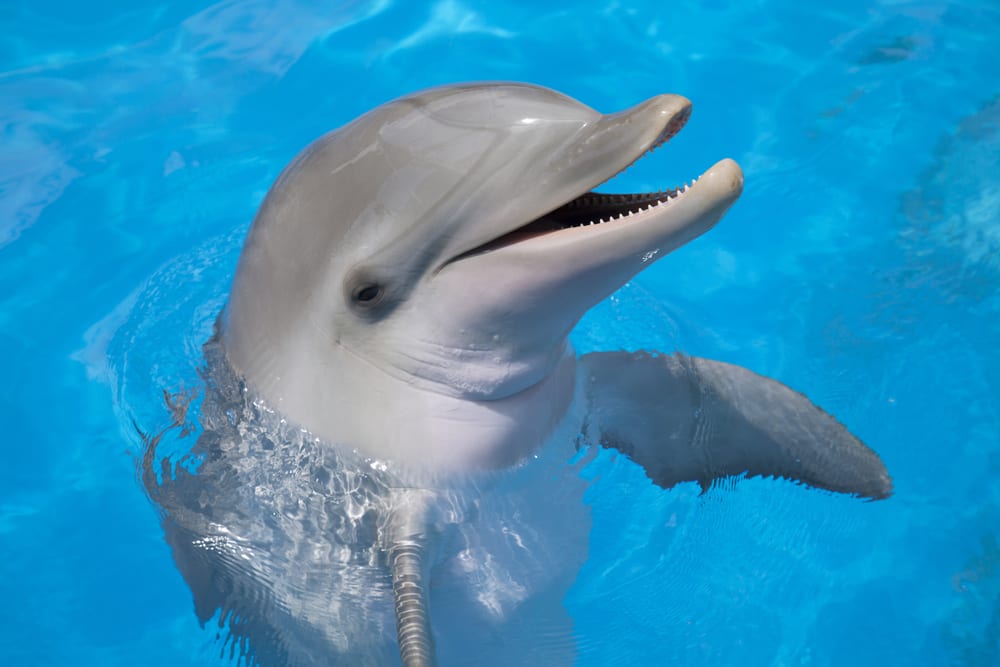 Cat’s hearing capacity is pretty impressive. It can hear with a range of 45 hertz to 64,000 hertz. Each cat’s ear has three dozens muscles! 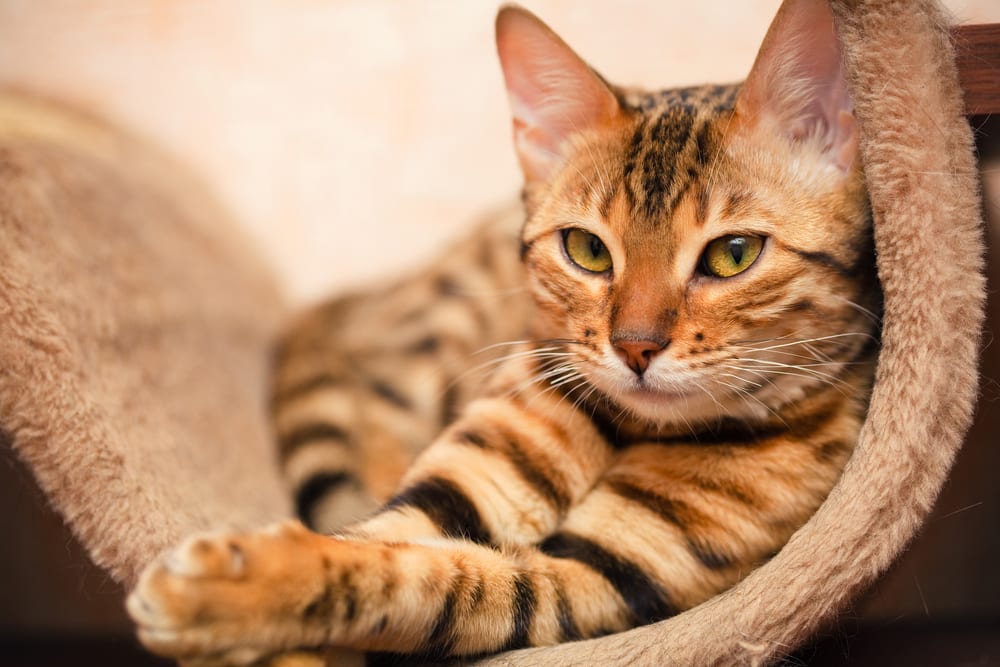 Dog‘s hearing frequency is 40 hertz to 60,000 hertz. It has 18 muscles in ears that help it rotate, wiggle, and tilt ears to hear the sound further. 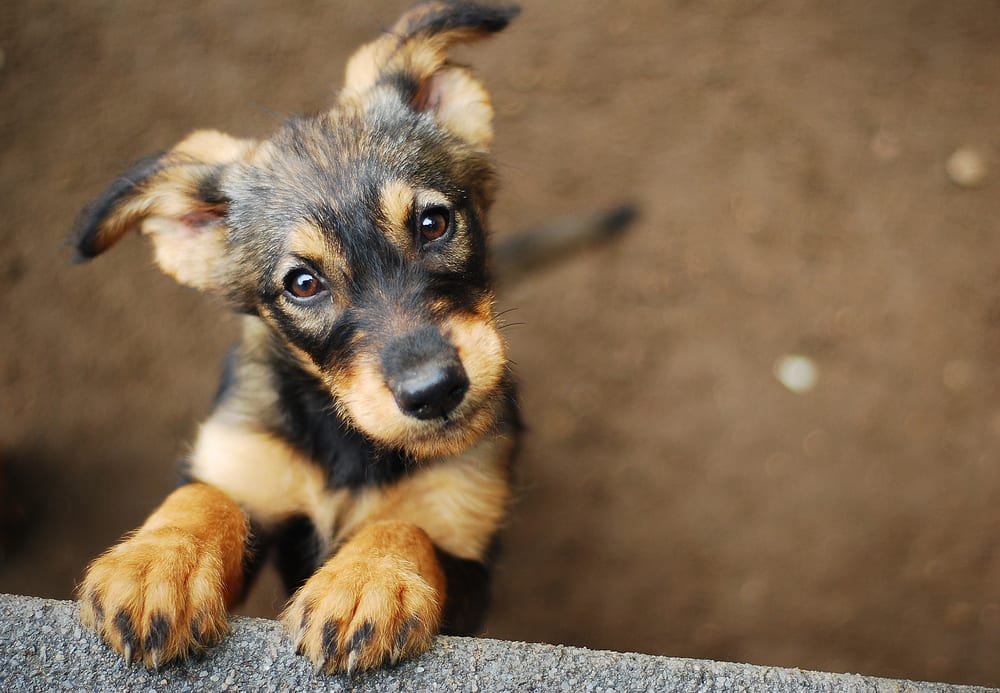 Owl’s hearing range is from 200 hertz up to 12 kilohertz. It is uniquely sensitive, with great eyesight and head that can turn to almost 360 degrees! 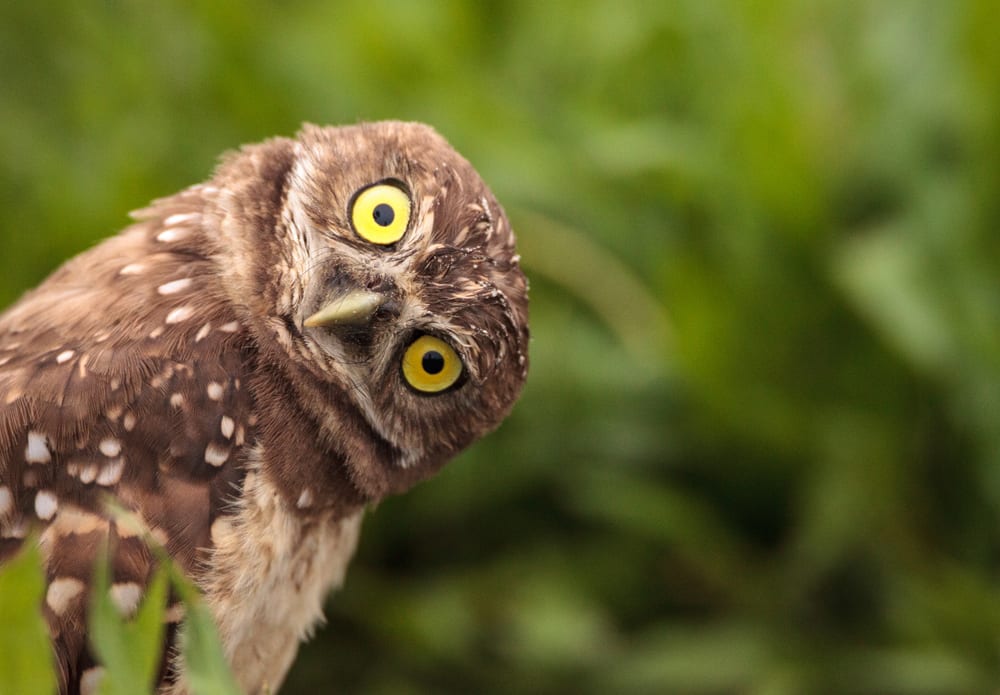 A rat has a better range of hearing than cats. It ranges from 200 hertz up to 76 kilohertz, which is an ultrasound range because it is more than humans can hear. 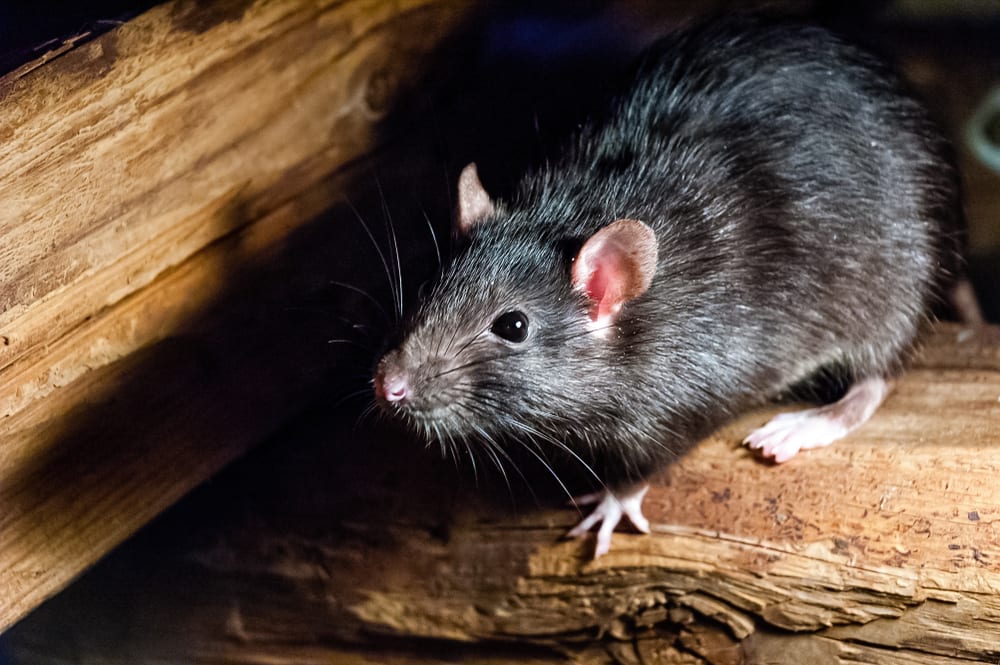 A horse can hear frequency sound from 14 hertz to 25 kilohertz. Horse’s ears have 10 muscles, which help the ear move 180 degrees to locate the direction of the sound. 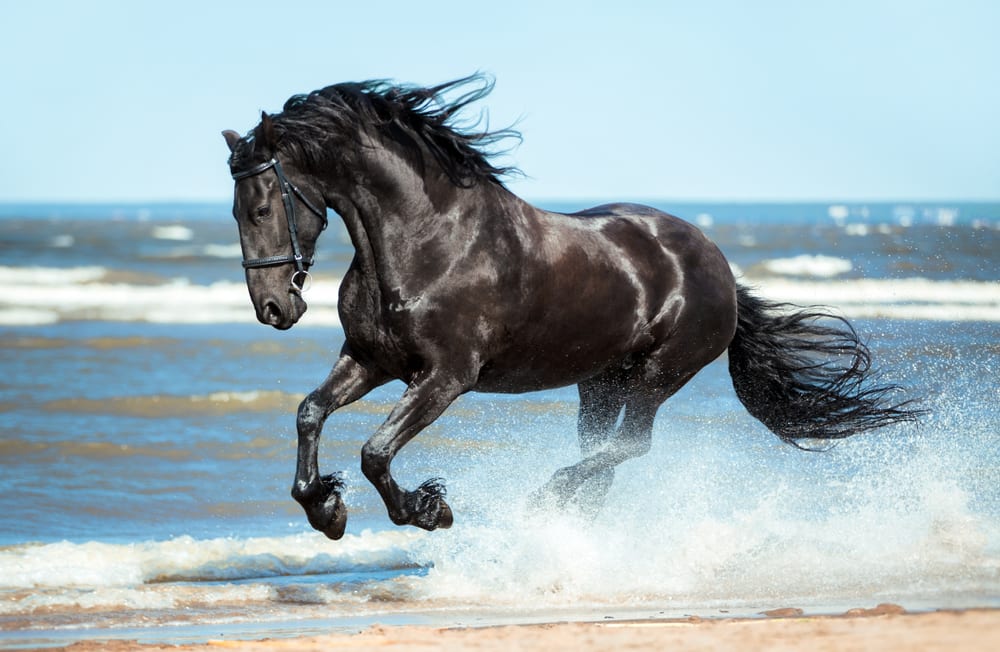 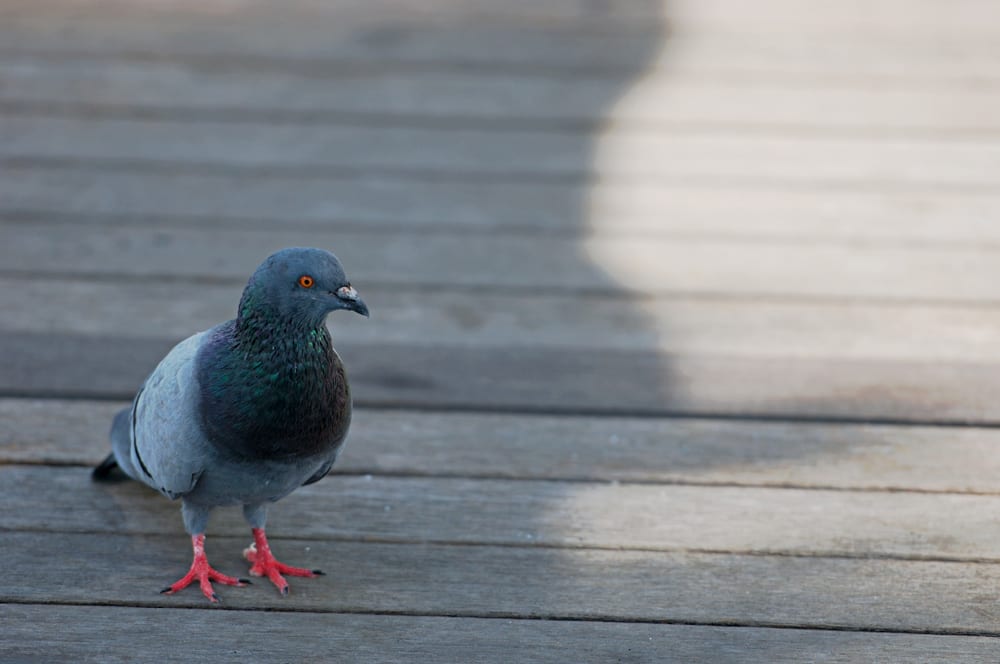 A pigeon can hear as low as 0.5 hertz, which can help hear sounds from long distances.

These animals have amazing hearing capabilities that help them protect themselves, hunt for food, and live safely whatever kind of environment they have.