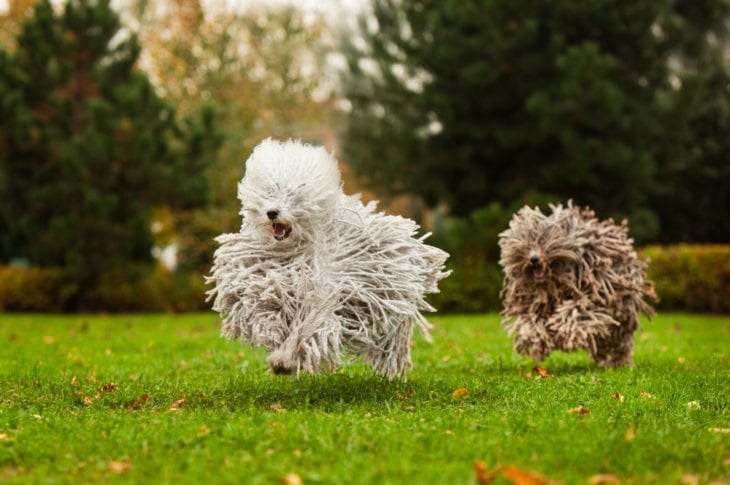 Have you encountered a very hilarious dog? Dogs who enjoy making people laugh and at the same time were delighted and just kept on doing it? They have funny traits and unique personality, which they have no problem showing it. Some are energetic and cheerful, which causes people to laugh. But others are just so funny or astonishing!

Below are the 10 most hilarious dog breeds in the world: 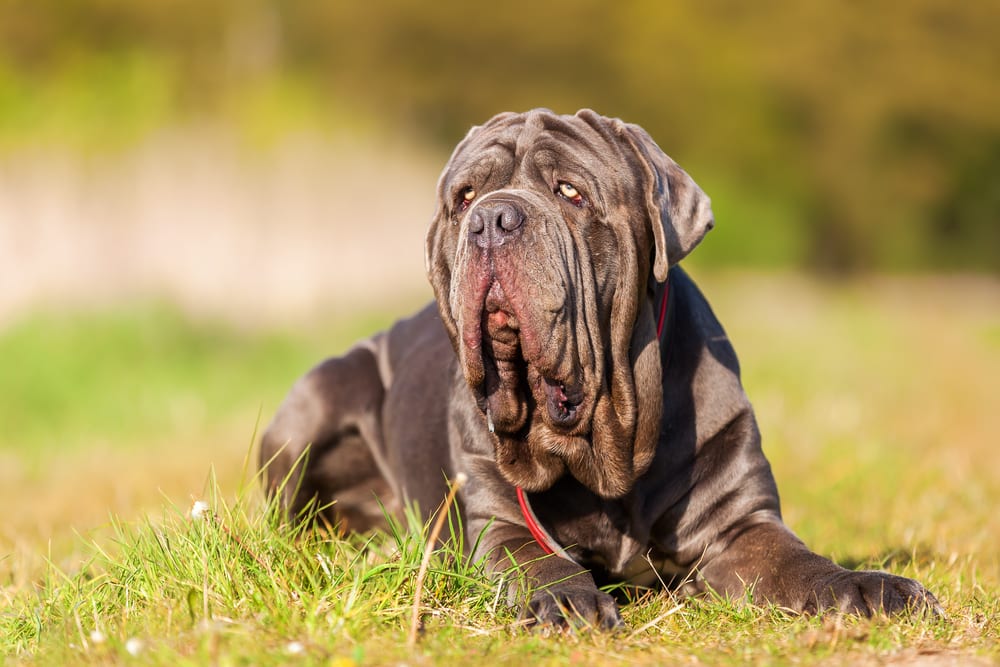 A huge dog with a size almost same as the moose, and yet acts like a puppy. A pooch with hefty, saggy wrinkles underestimates their size, and nothing is more hilarious than looking at a big-size dog leaping in a person’s tiny lap! 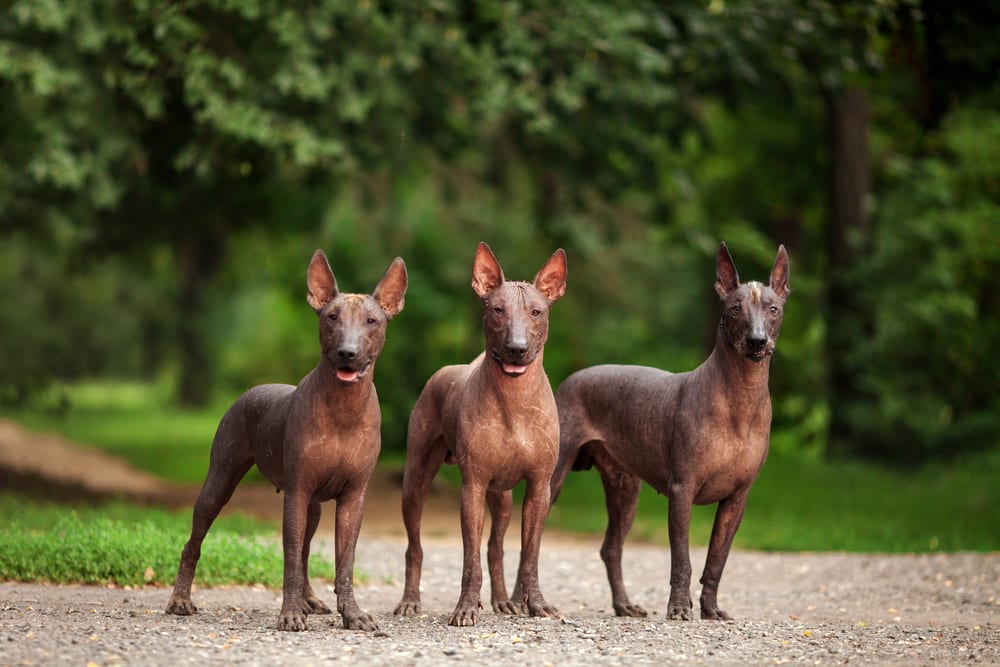 A rare and funny looking Mexican hairless dog breed, the Xoloitzcuintli. They’re considered by the Toltecs, Mayans, and Aztecs as sacred and were speculated to possess healing properties. They’re funny, but becomes more hilarious when people pronounce its name! 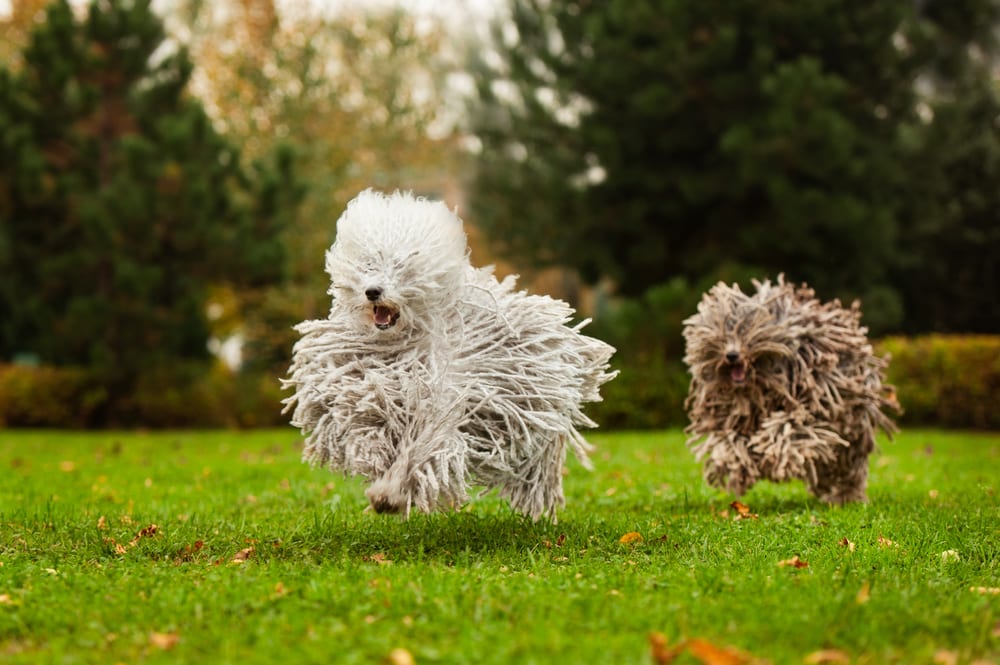 Famously known as a pooch that looks similar to a mop. This Hungarian herder with tight curls makes them virtually waterproof. They are agile, headstrong, loyal, and fast animals, but still an unforgettable funny-looking dog! 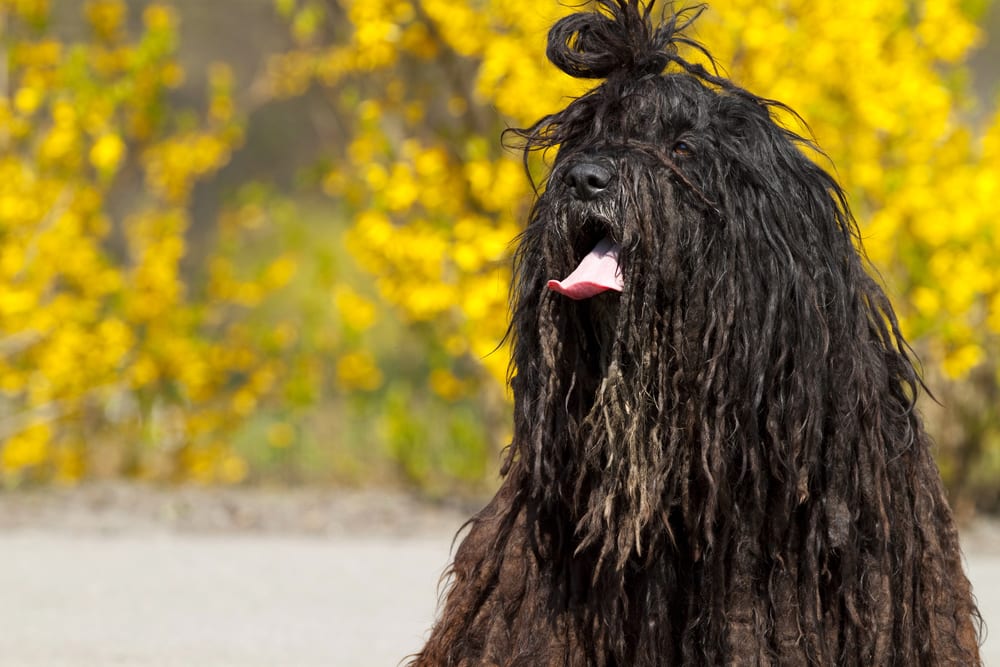 This is a sheepdog with an odd matted coat, which is described by some as a pooch with dreadlocks. Don’t get frightened by its fur, Bergamasco is an awesome breed but wait ’til you see how this dog run! 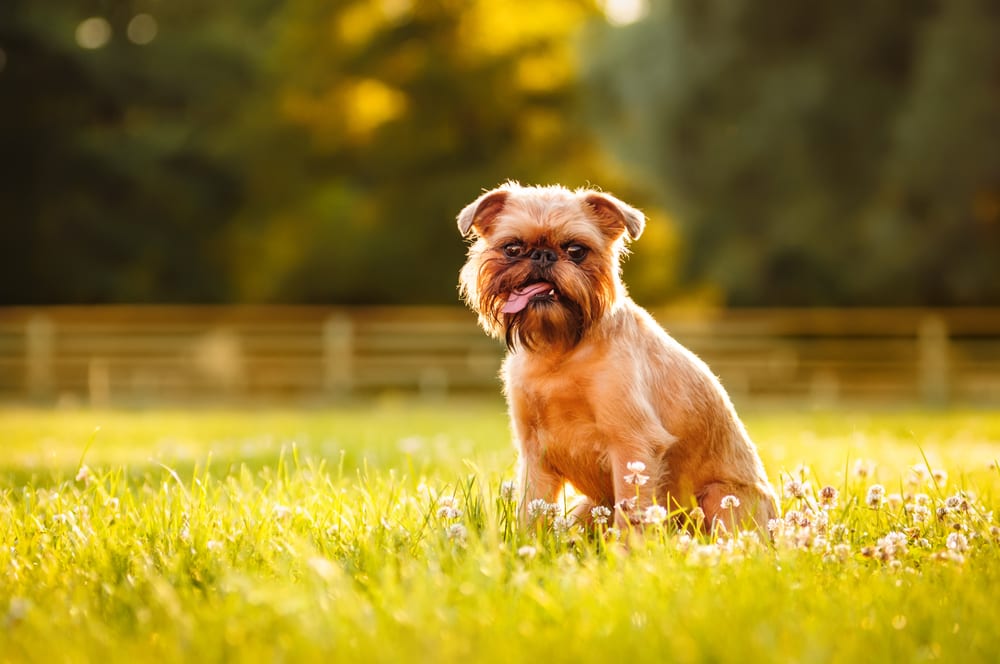 A cute fuzzy beard pups who have inspired the idea for the Grinch, but others claim it to appear like a monkey. They are both funny and sweet, that’s why without a doubt, they are loved! 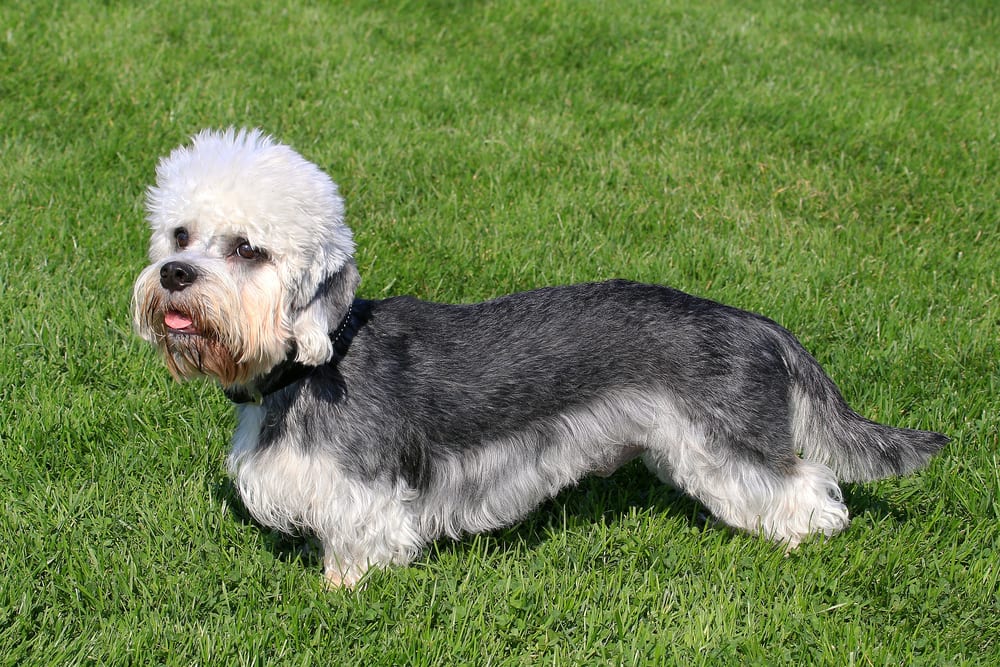 What might happen if your dog’s characteristic is tiny and has very short legs with a scanty puff hair on their head? Such a funny-looking dog! They are outgoing, sweet, and friendly, but its scanty hair makes us laugh a lot! 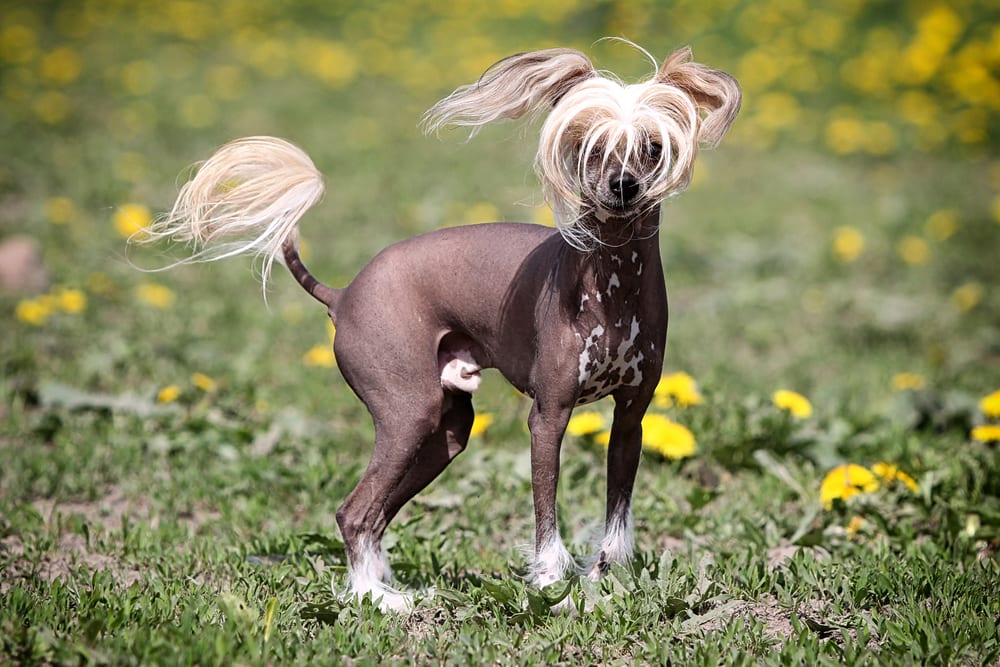 Maybe you have seen a head-turner Chinese Crested in the “Ugly Dog” competition, which is held yearly. This small dog with weird kind of hair is known to cause giggles and laughter to some people! 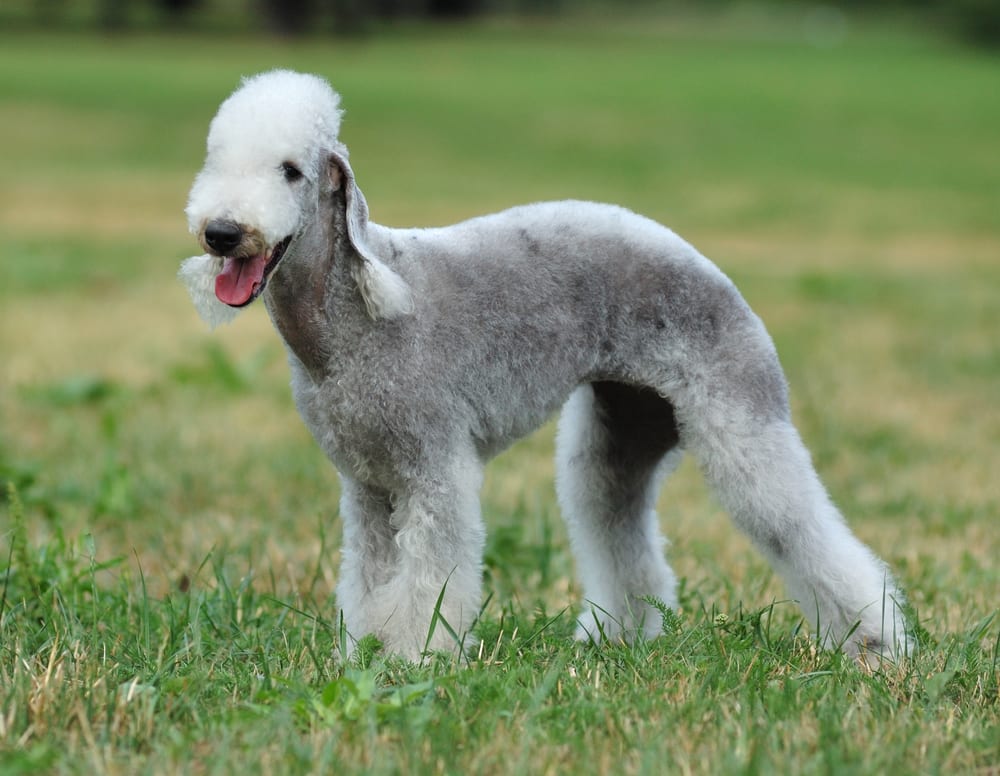 Confused if this one is a dog, a poodle, or a sheep? These are some common questions asked as they look at their Bedlington Terrier. These dogs are calm, smart, lovable, and with its wooly appearance, adds a distinctive style. 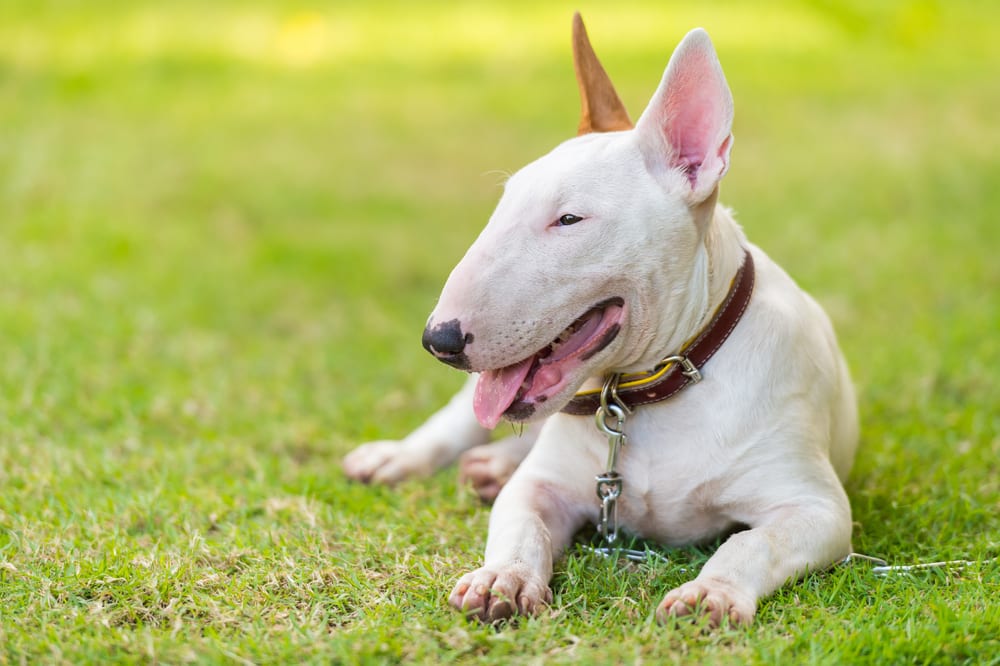 The Bull Terrier’s distinct feature is its egg-shaped head in which its top is almost flat and continuously slopes down at the edge of its awesome nose. They are also popular for their clownlike personality, which goes along also with their hilarious look! 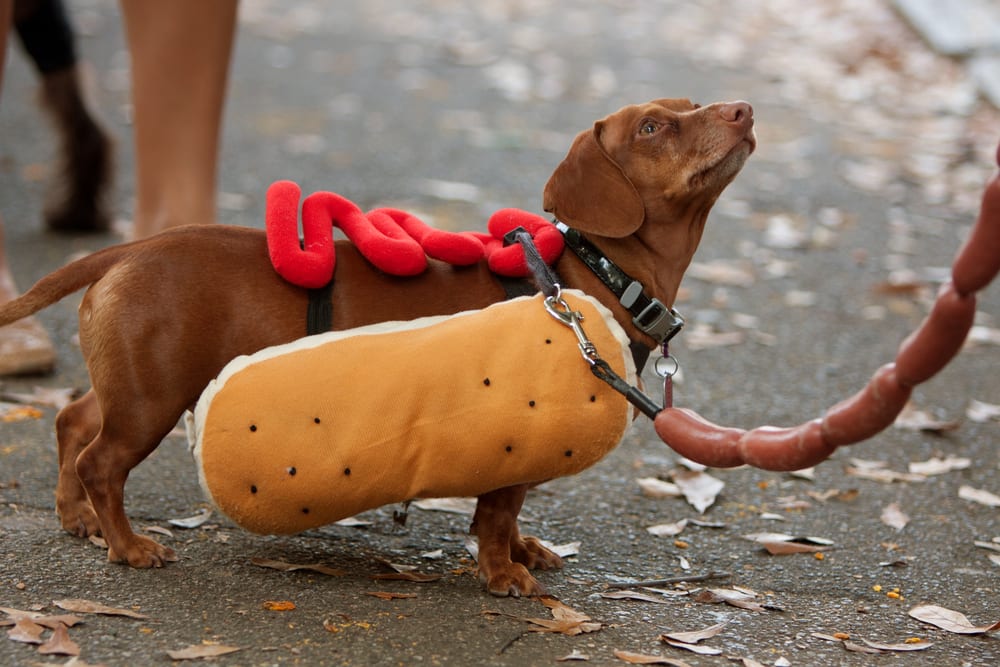 Also known as the popular “Wiener-Dog,” the Dachshund with a flappy ear, long body, curved tail, and short-legged hound. They are America’s popular pets and it would be totally hilarious when you spot a costume similar to that!

Just looking at these awesome dogs makes you want one. Go ahead and find a friendly and funny fur friend!

If you love our list above, you might want to check these 10 most popular breeds of family dogs.