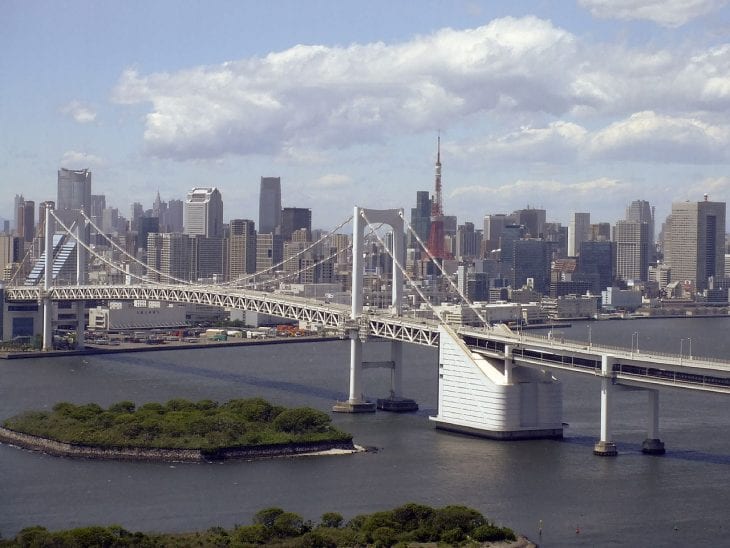 The Skyline of Toronto, Canada

2. Indonesia – 54,716 km (33,998 miles). Indonesia is an archipelago composed of many islands, which explains why it has the second longest coastline in the world 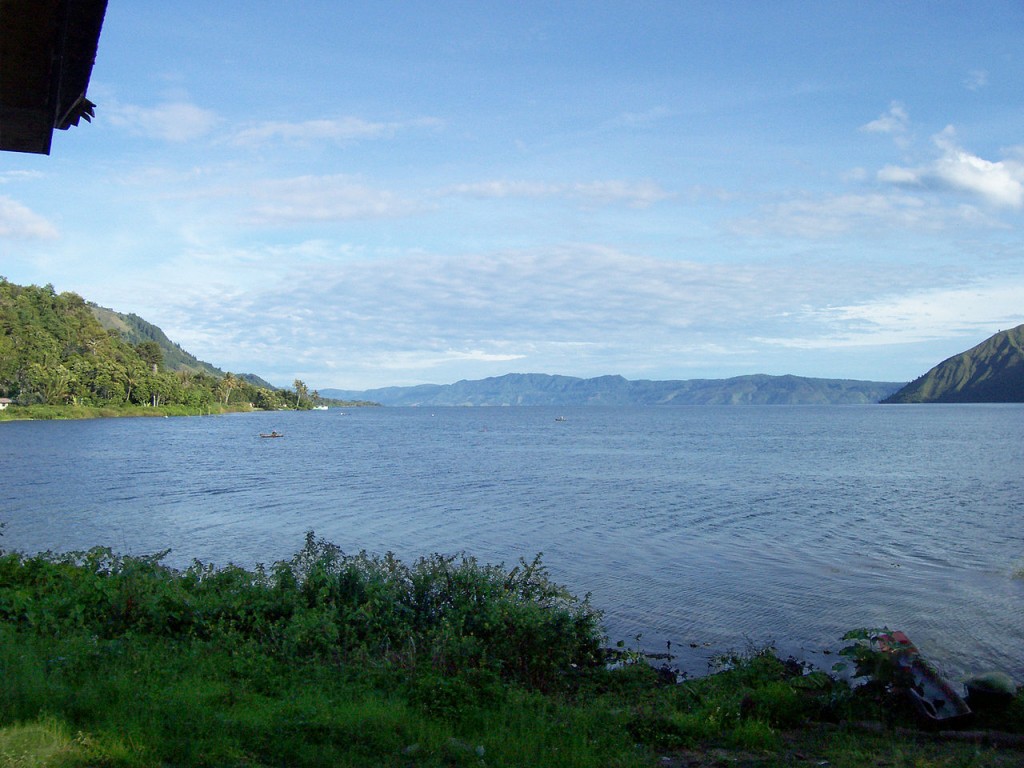 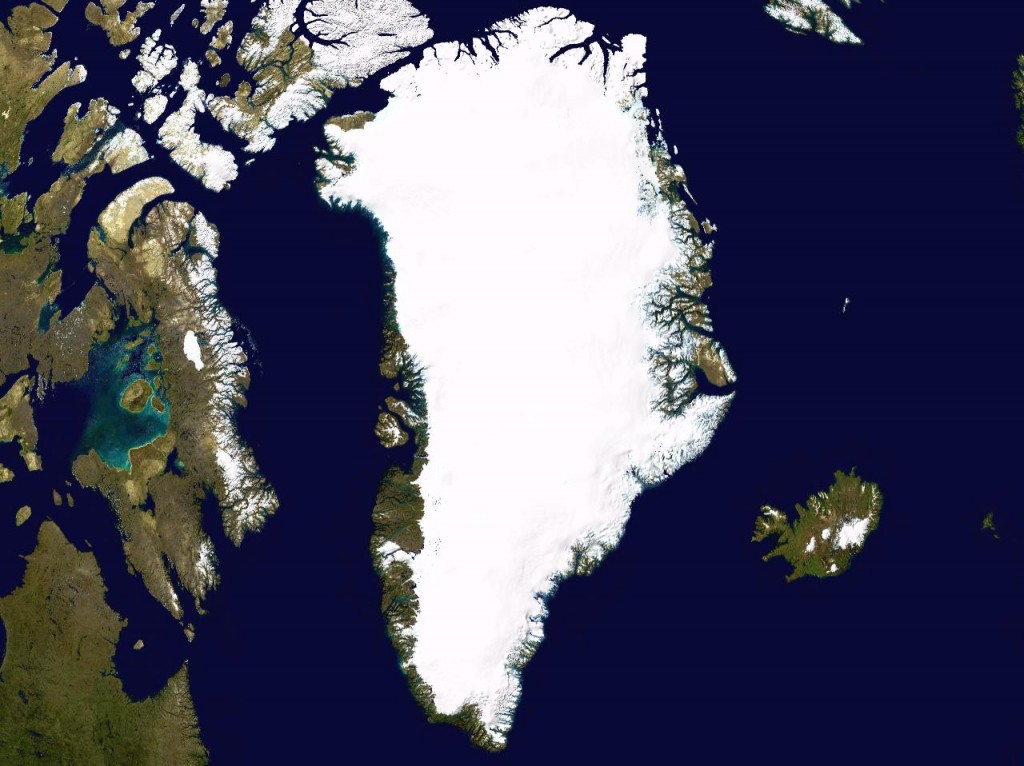 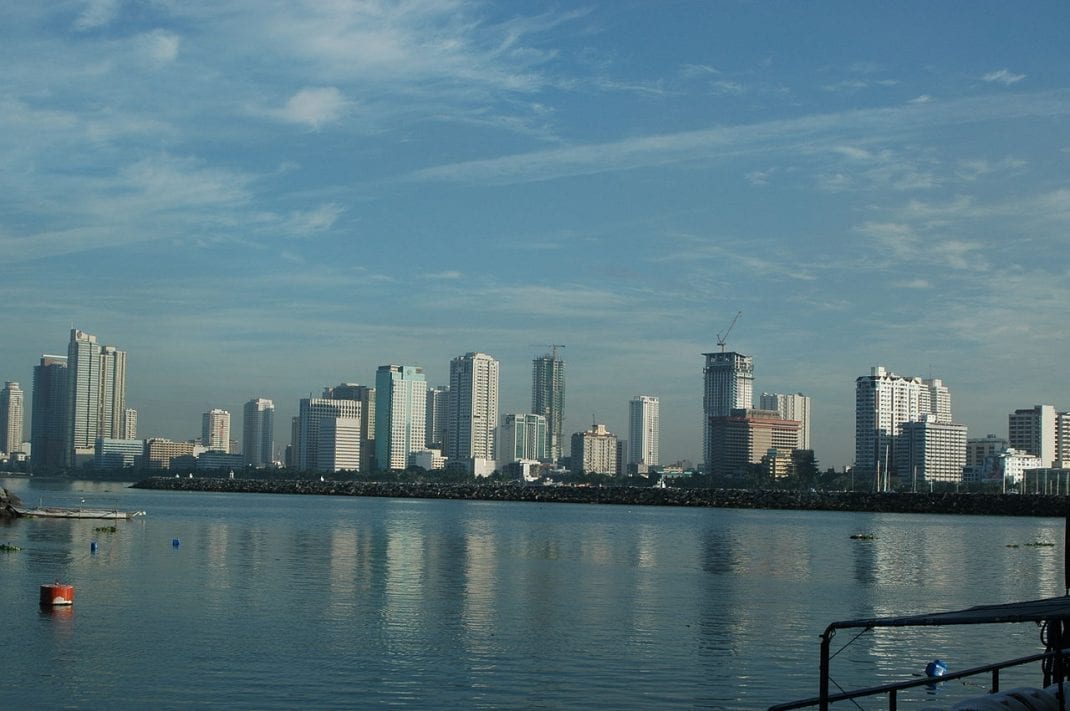 Manila’s skyline. The Philippines has the 5th longest coastline

6. Japan – 29,751 km (18,486 miles) – Another country which is relatively small to other countries in this list. Japan, being only the 62 largest country in the world by its area, has the 6th longest coastline. The reason is again islands – Japan has several islands that increase the coastline 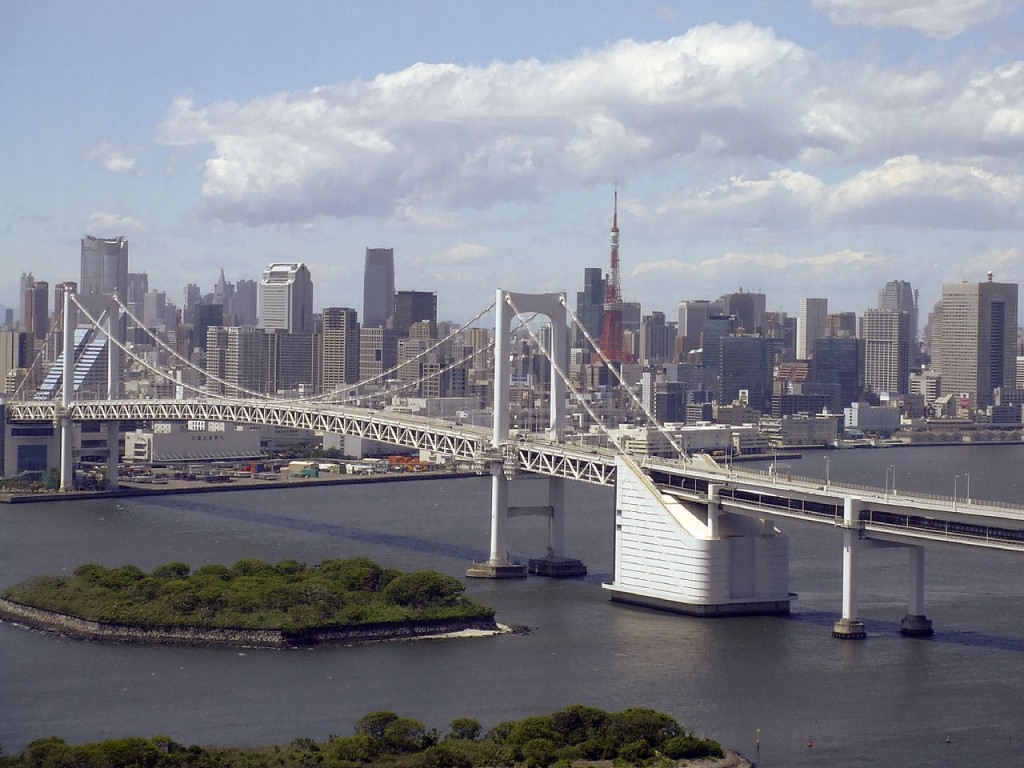 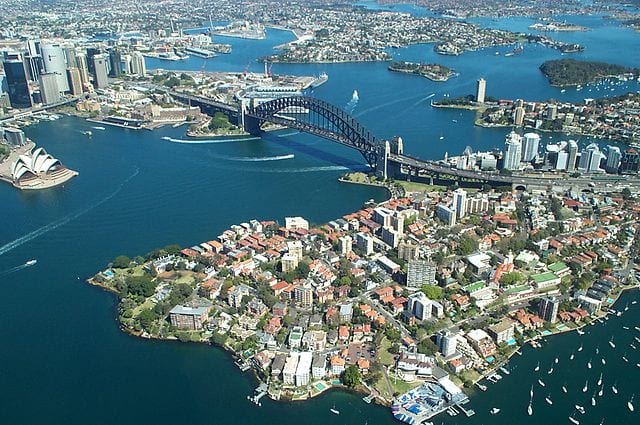 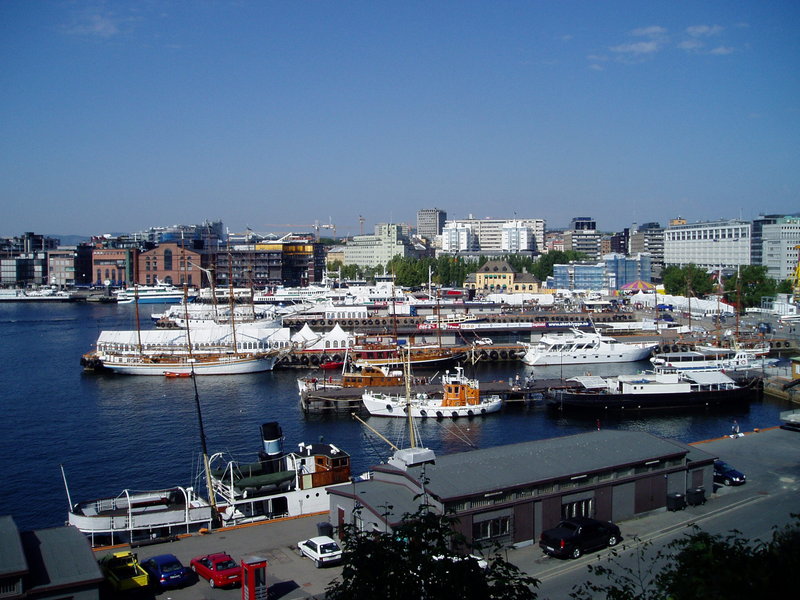 9. United States – 19,924 km (12,380 miles) – The united states of America is the fourth largest country in the world and has the third largest water area in the world. However, it’s coastline length is only 9th in the world

The United States has the 9th longest coastline (Skyline of Manhattan) 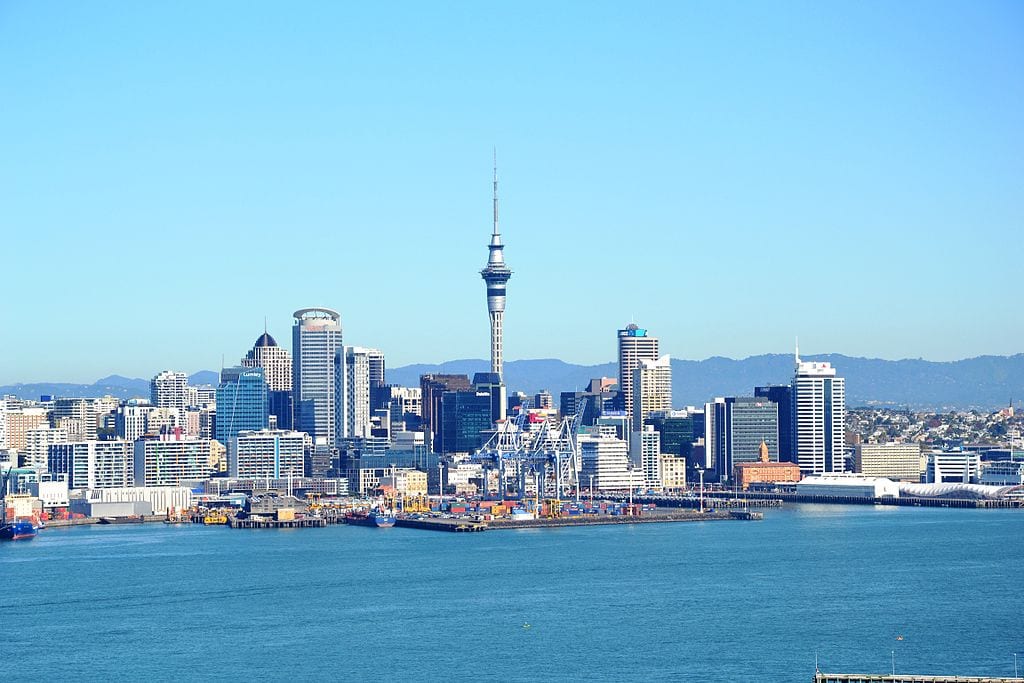 The skyline of Auckland, New Zealand. New Zealand has the 10th longest coastline

10 Countries With The Largest Population