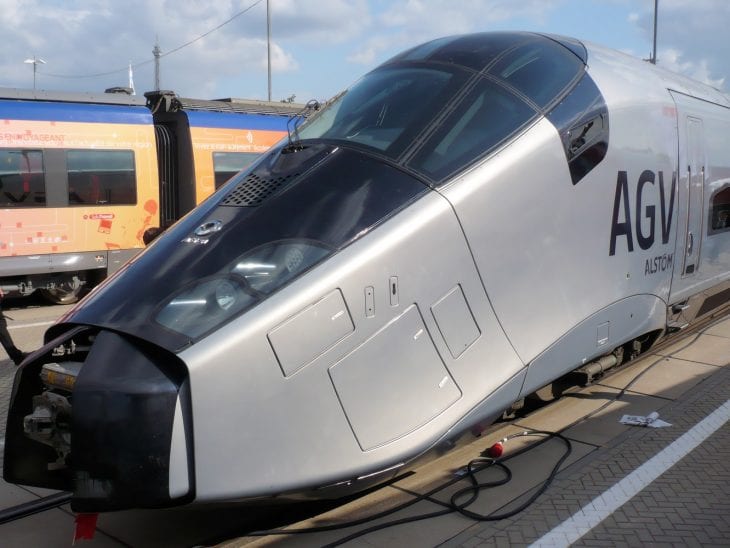 Do you ever feel the need for speed? What if you could enjoy a speedy trip without knowing how fast you’re going? Well, in our list of 10 Fastest Trains in the World we will share some of the fastest modes of transportation that are so fast you don’t even know how fast you’re moving.

Trains are heavy machines and while most don’t really exceed high speeds, there are a couple of trains in existence that will blow you away. We have all heard of the Bullet Train but that is only one of the high-speed trains that exist in the world.

In fact, high-speed trains exist in many other countries and some service international riders as well. You can check out our list of 10 Fastest Trains in the World so you know exactly where to visit for a thrilling ride on a high-speed train.

With a top speed of 186 the THSR 700T is a high-speed train that can be found in Taiwan. So if you ever find yourself with the need for speed in Taiwan you know exactly where to go. 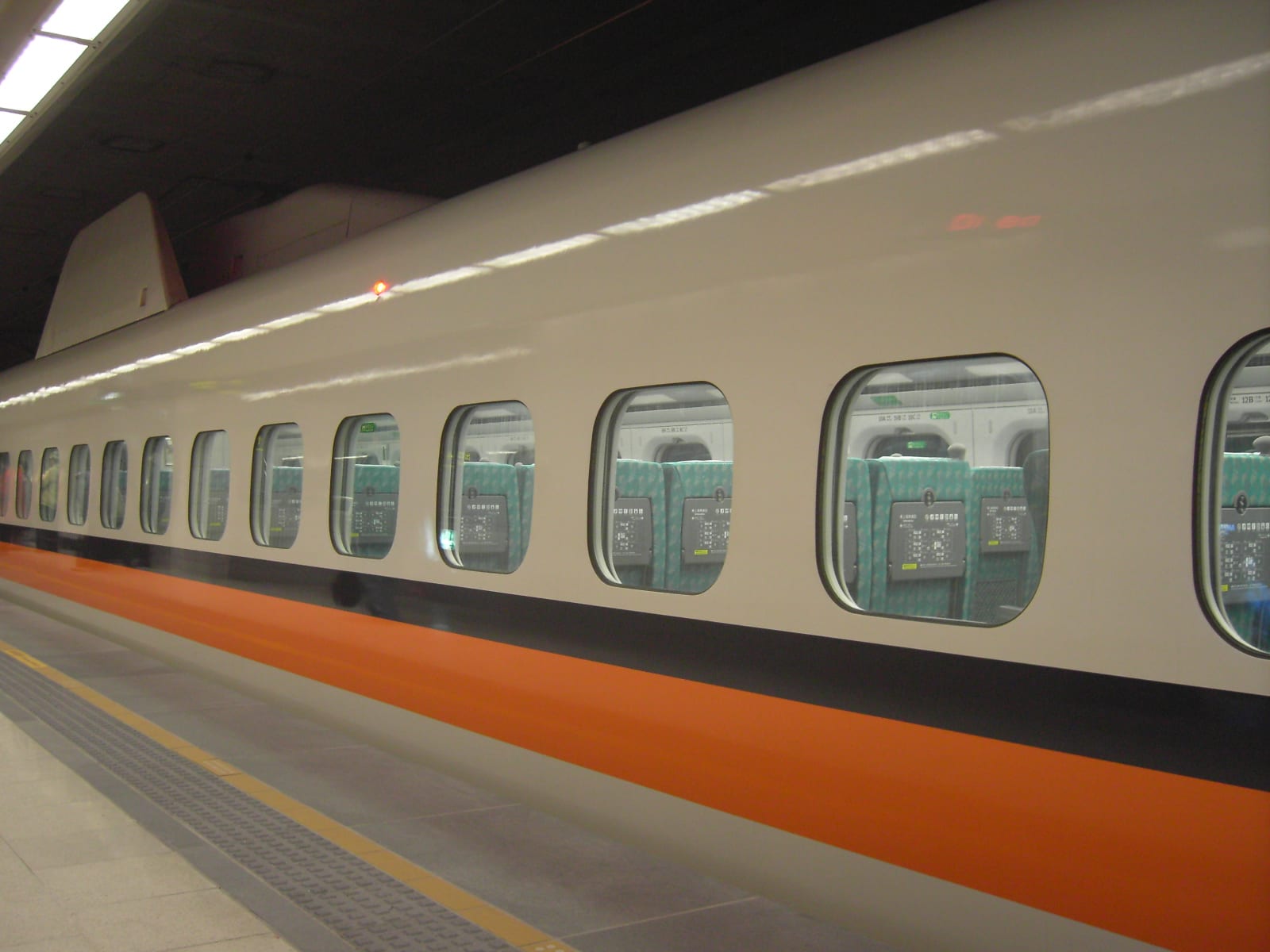 The TVG Duplex hit a top speed of 200 MPH and is one of the fastest trains in the world. It travels out of France and can hold 508 passengers. 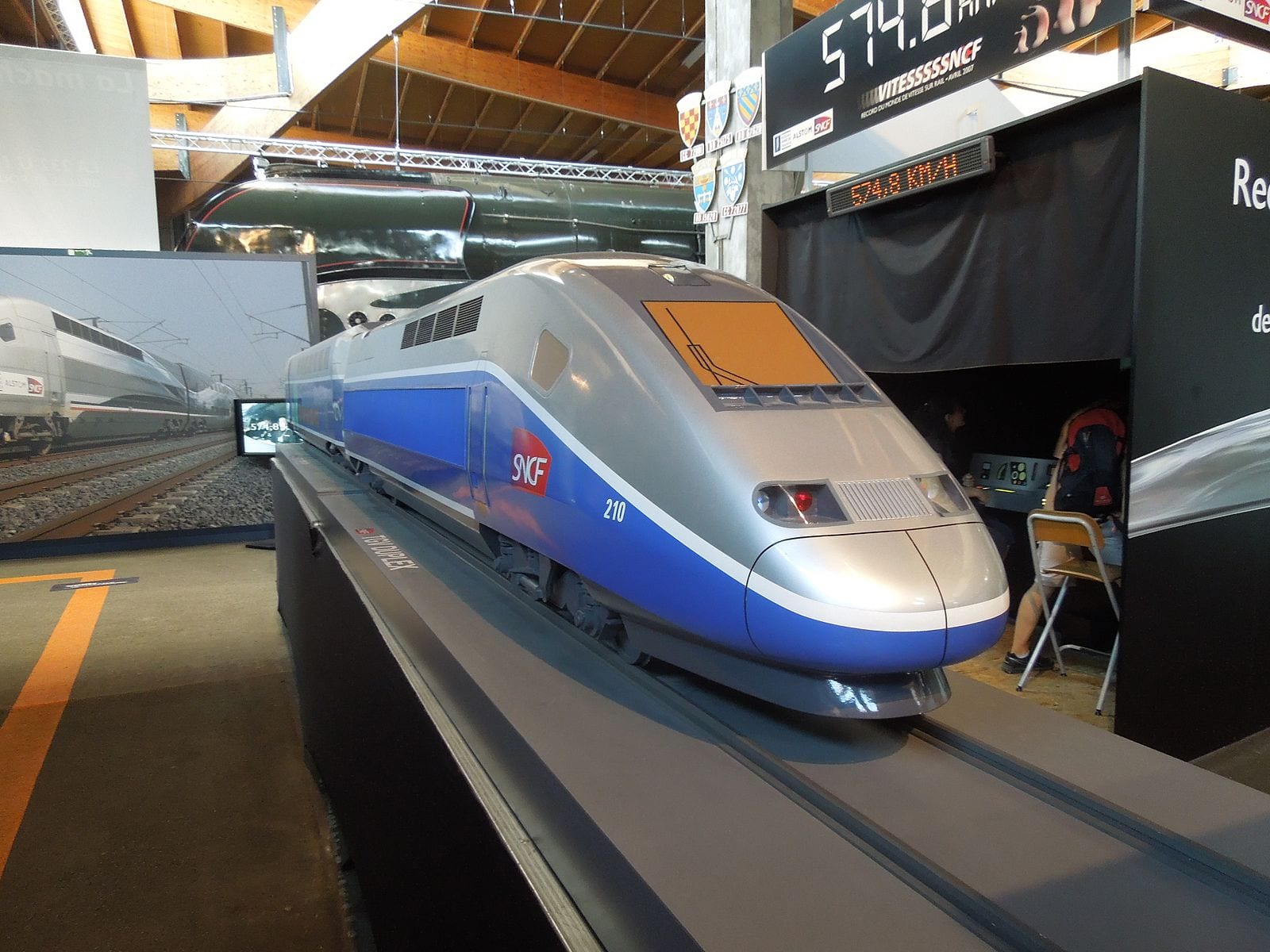 At a top speed of 183 MPH France has another TGV train called the Réseau that also happens to be a speedy mode of transportation. However, it has a smaller capacity of around 361 seats. 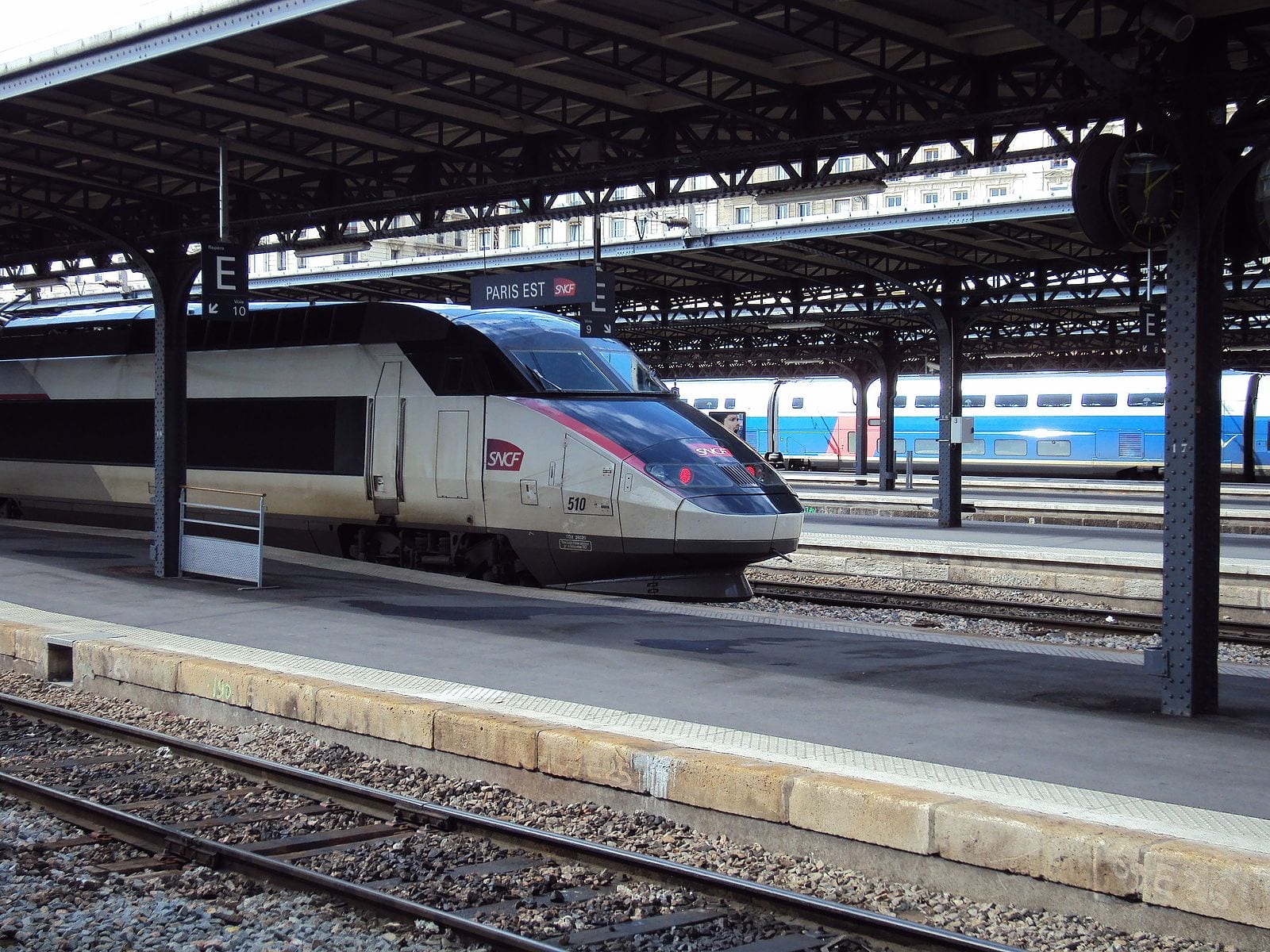 The E5 Series Shinkansen Hayabusa travels at a speed of 186 MPH. It has a whopping 731 passenger capacity making it a pretty large vessel. 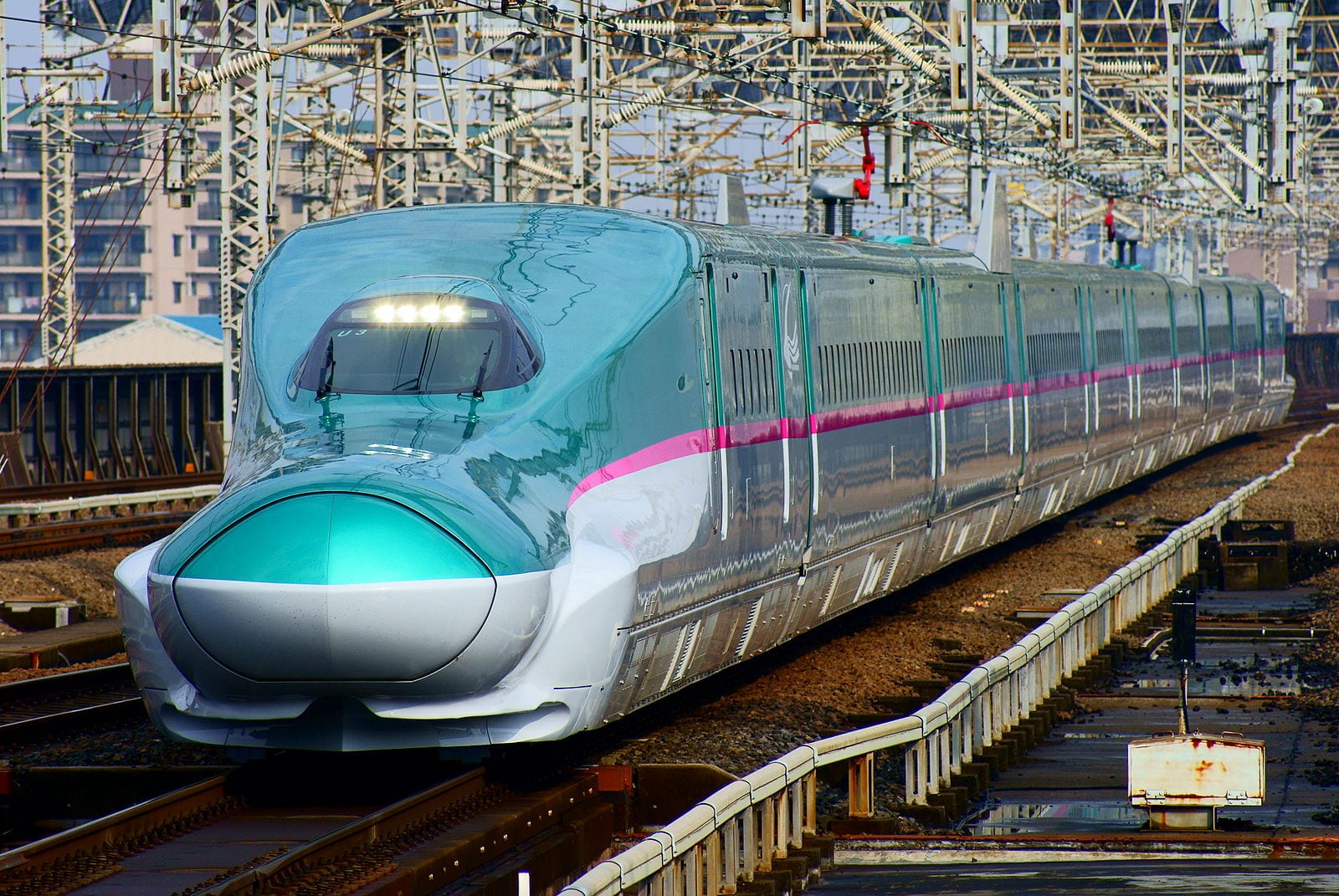 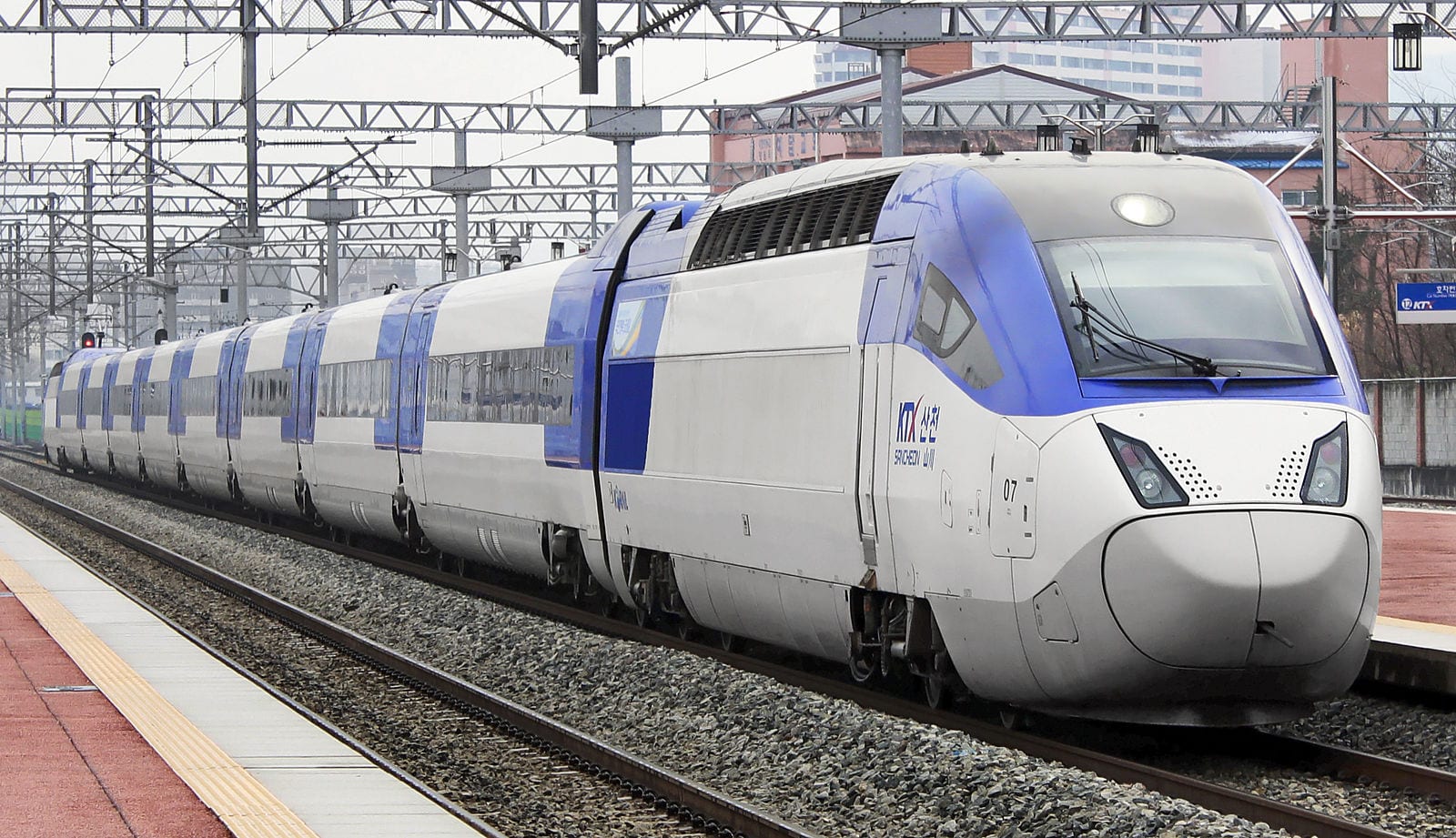 The Talgo 350 has hit 223 MPH and is a relatively smaller train that hails from Spain. 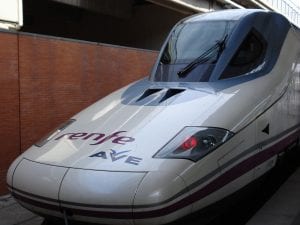 The AVG Italo has hit 223 MPH making it the second train on our list to hit 223. It has an overall capacity of 446 total passengers. 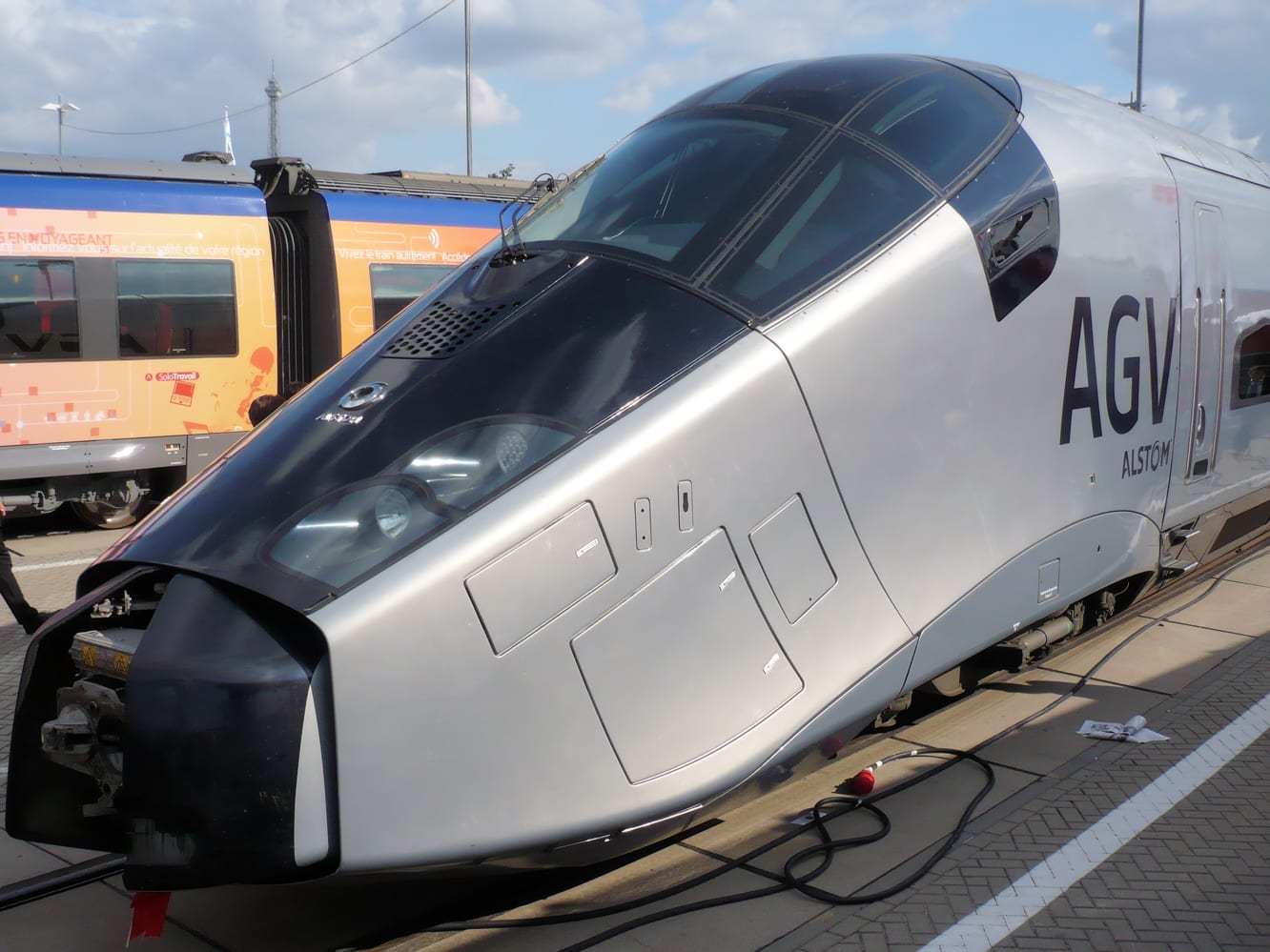 The Transrapid TR-09 has hit 279 MPH charging along on the list. 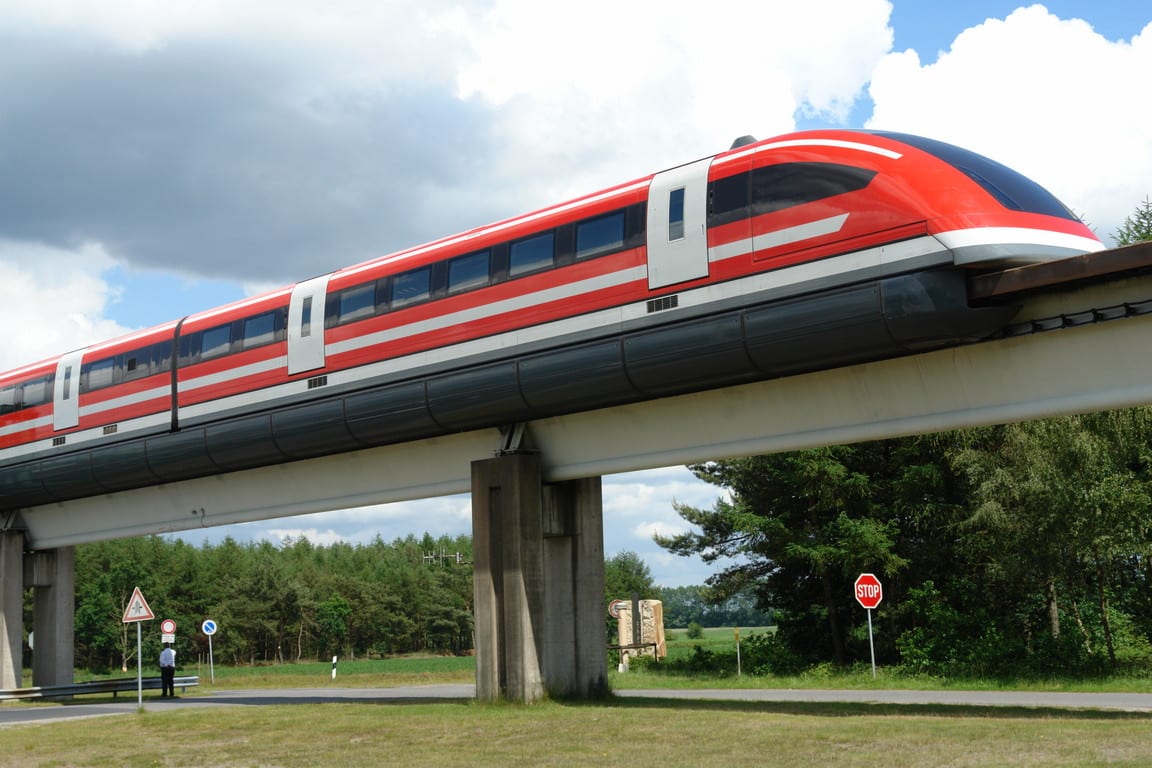 China’s CRH380A was one of the first to break the 300 MPH mark by hitting 302 MPH. In terms of legal transportation at the moment, this is the fast way to get around. 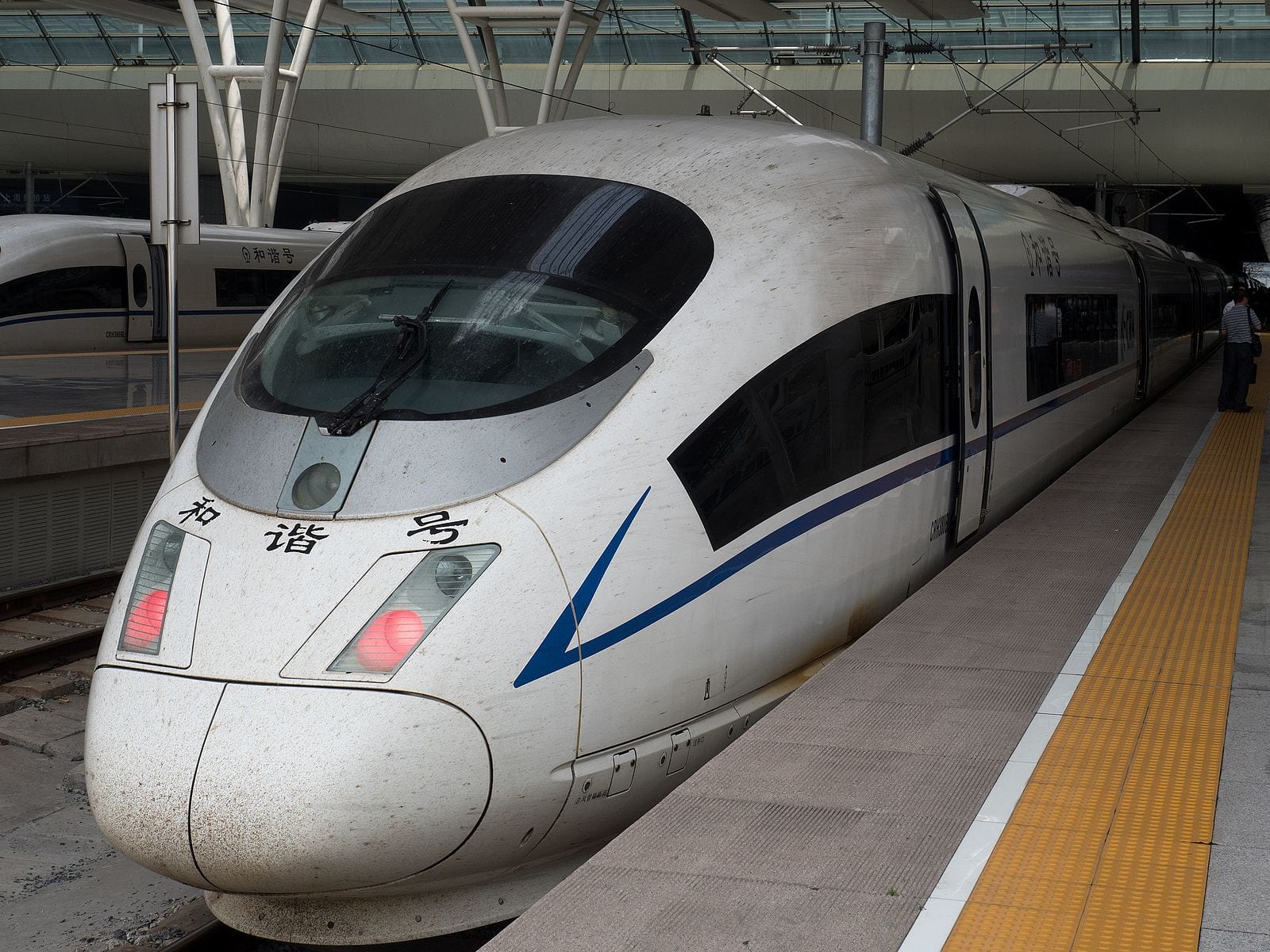 The Japanese Maglev Train broke a world speed record last year hitting approximately 374 MPH. That is one of the fastest traveling trains to date and is bound to take you for a wild ride. Bare in mind the 374 MPH mark was reached during a test run. 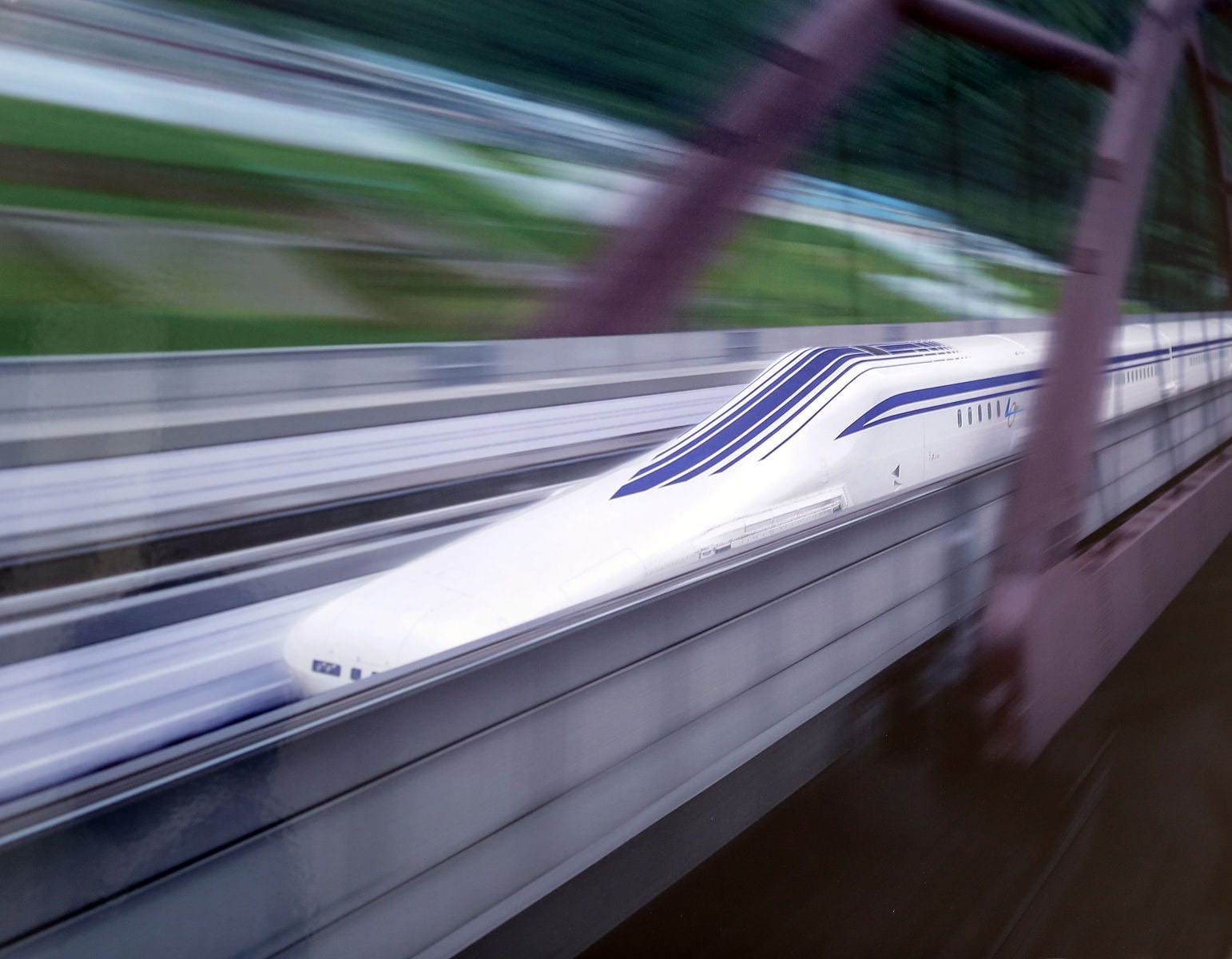 If you’re interested in fast things, check out our list of the Fastest Cars in the World.