10 Most Breathtaking Monasteries in the World 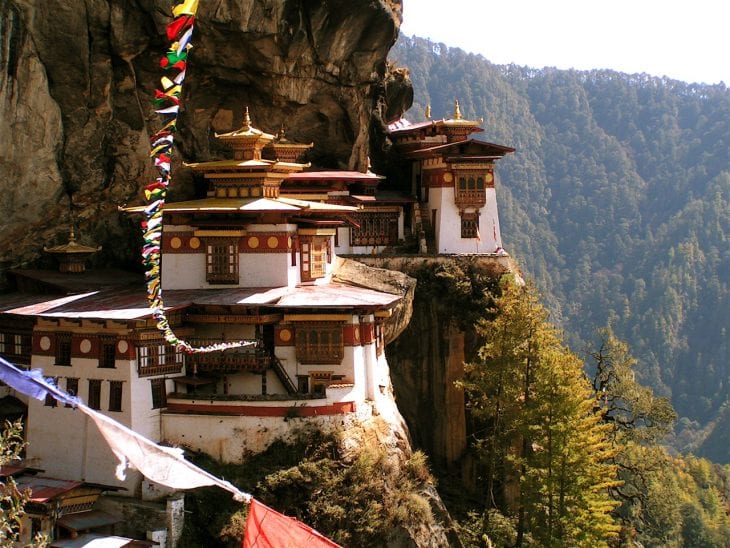 When it comes to religion there is a certain aspect of mystery that comes with it. One thing is for certain, no matter the religion, there is always one place of worship that combines beauty and peace. We decided to highlight some of those places by compiling a list of the 10 Most Breathtaking Monasteries in the World.

Aside from the peaceful aspects of these monasteries, there is also an architectural wonder that comes with it. These monasteries are all works of art on their own, representing the styles and ideals of each religion. Whether they are small or large in stature, the monasteries list below have heavy significance for those who hope to one day visit these marvels.

As you will notice, some of these monasteries are also inaccessible to the public for various reasons, most of them being the idea of sacred ground remaining untouched by outside influence. We also explored multiple religions because each one has its own story to tell. Check out the 10 Most Breathtaking Monasteries in the World below.

10 Most Breathtaking Monasteries in the World

The Meteoron Monastery is considered part of one of the most important Eastern Orthodox compounds in Greece. It sits quite high on rocky ranges and is also know as the Holy Trinity Monastery. It’s almost impossible to reach the monastery based on it’s geographic location; sitting 1,300 feet above ground. 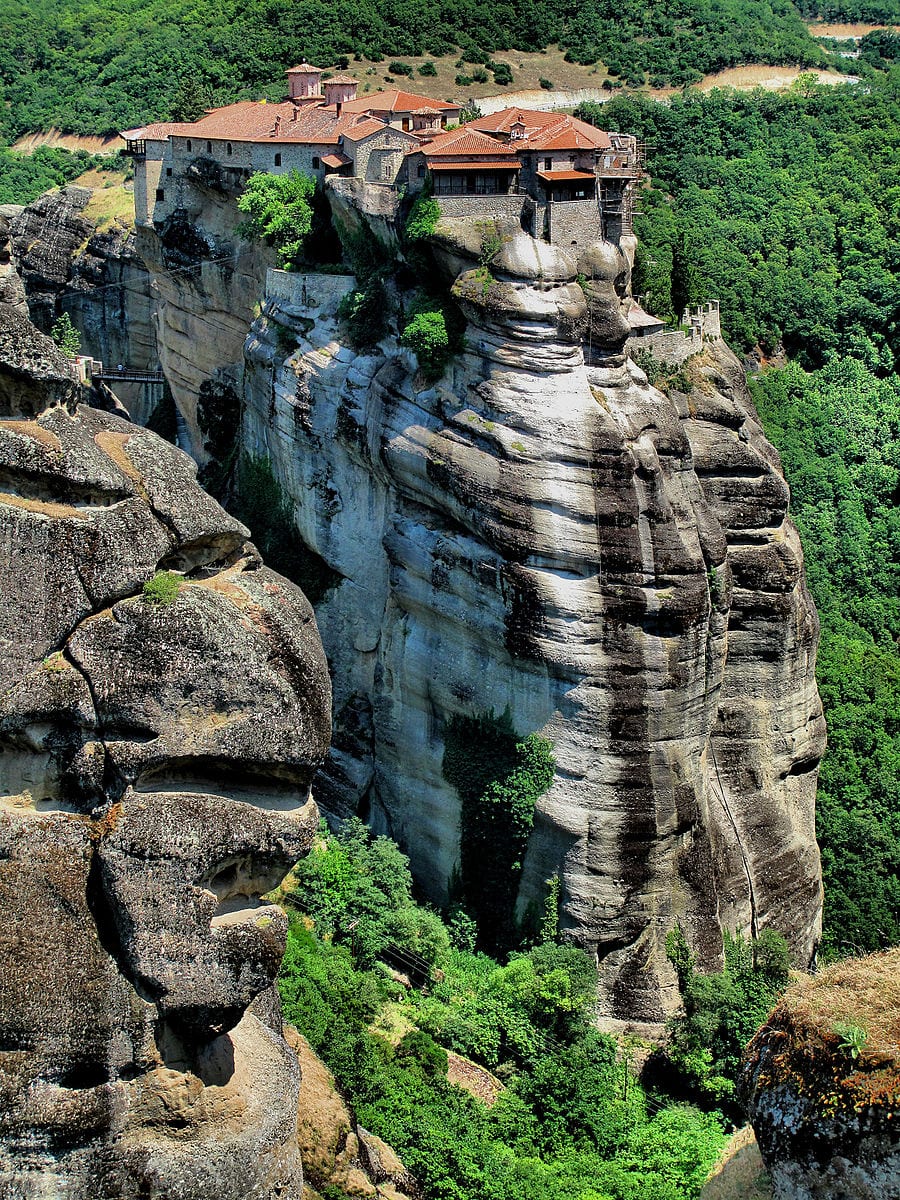 The Kiev Pechersk Lavra is located in the Ukraine and makes the list of breathtaking monasteries because of the beautiful golden domes topped with crosses. Like the aforementioned Meteron Monastery, the Kiev Pechersk Lavra stands as a Eastern Orthodox Christian center with incredible underground caves and the gorgeous Great Lavra Belltower. 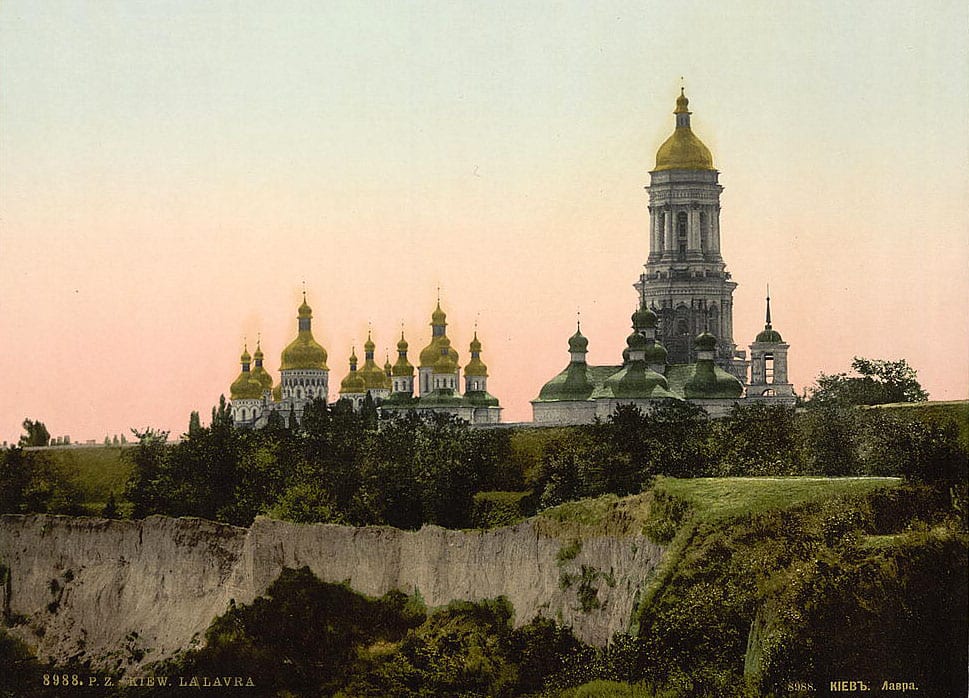 Burma happens to be a center for the Buddhist religion. The country is home to the now extinct volcano that is Mount Popa. At the summit of Mount Popa stands the Taung Kalat monastery. According to reports you have to climb a total of 777 steps to reach this incredible architectural wonder. 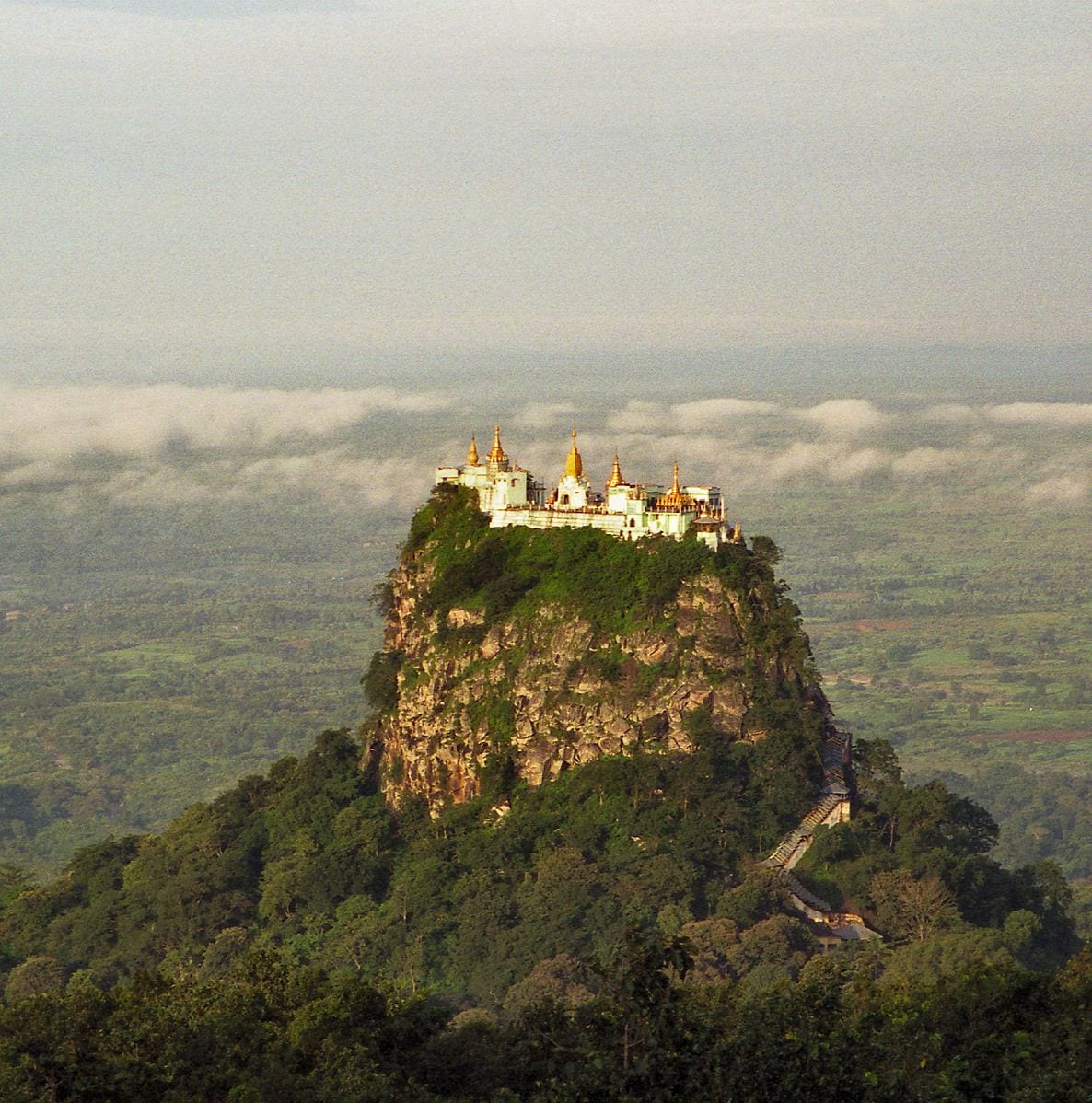 In Normandy, France there is an incredible island that is home to the Mont Saint-Michel monastery. While the island is less than a mile away from land, it’s small town with a tiny population finds itself built around one of the most breathtaking monasteries in the world. 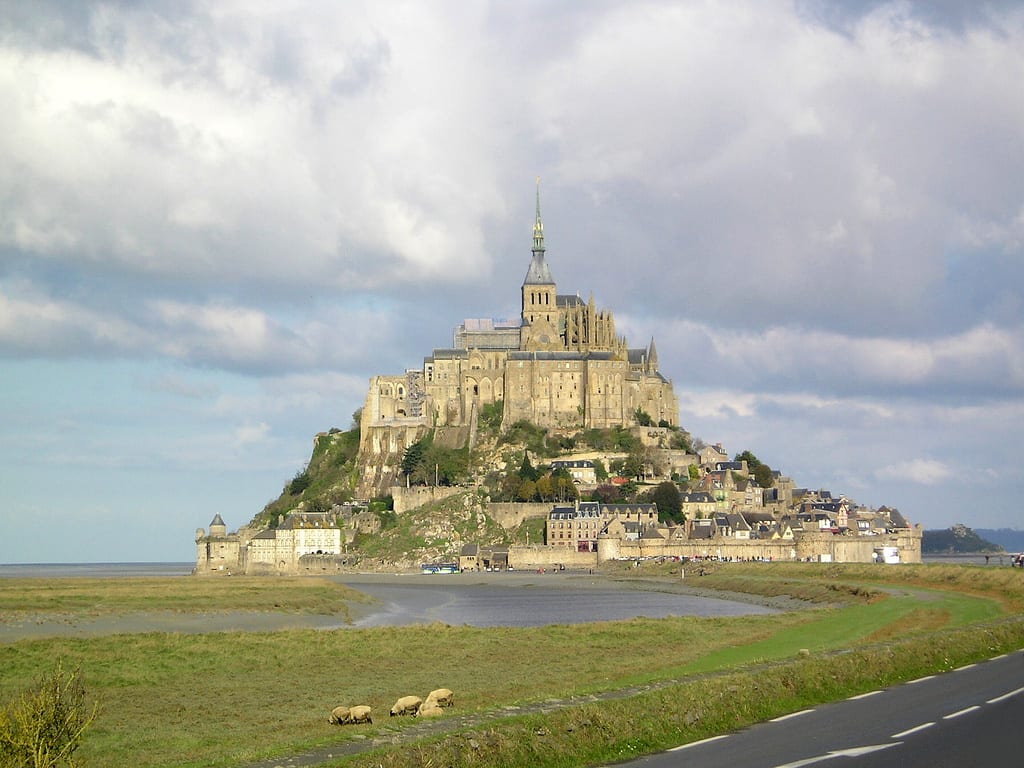 The Sümela Monastery in Turkey happens to be another one that is built into a mountain ranger. The monastery dates back to 386 AD but is now a museum making it accessible to those who desire to visit. Within the walls are legends of its construction, an overall peaceful feeling and a breathtaking view. 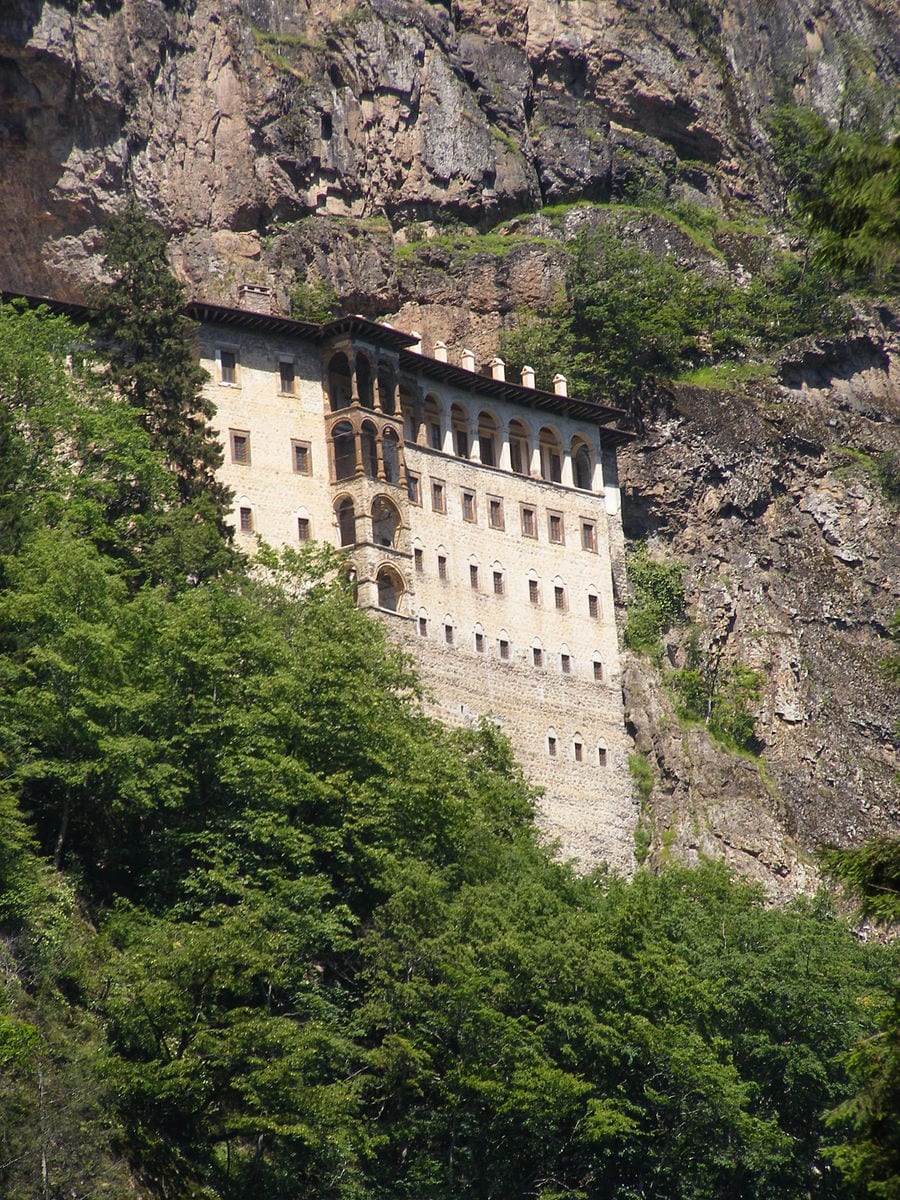 It’s pretty easy to see why the Taktsang or Tigernest monastery made the list. It’s pefectly nestled in the mountains of Bhutan and is arguably one of the most incredible structures in the world. If you look down the side of the Taktsang the drop is approximately 3,000 feet. One of the legends surrounding the creation of the monastery is the Tiger demon. 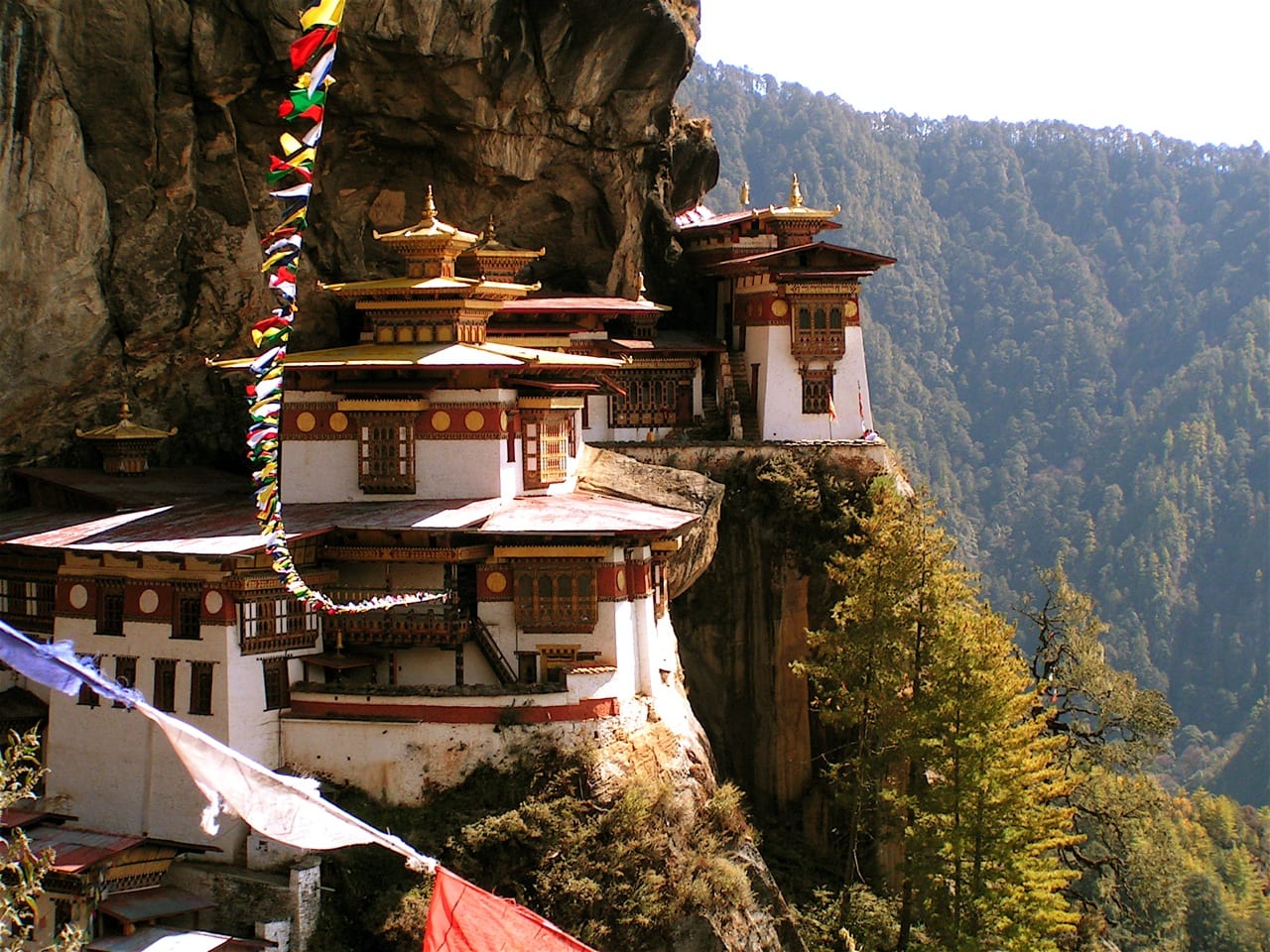 The Rila Monastery is another representative of the Eastern Orthodox Catholic pieces of architecture on the list. It’s lined with Frescos both inside and out and the striping gives it a very unique look as opposed to other monasteries on the list. The monastery is said to have been built by the students of a hermit named Saint Ivan of Rila. 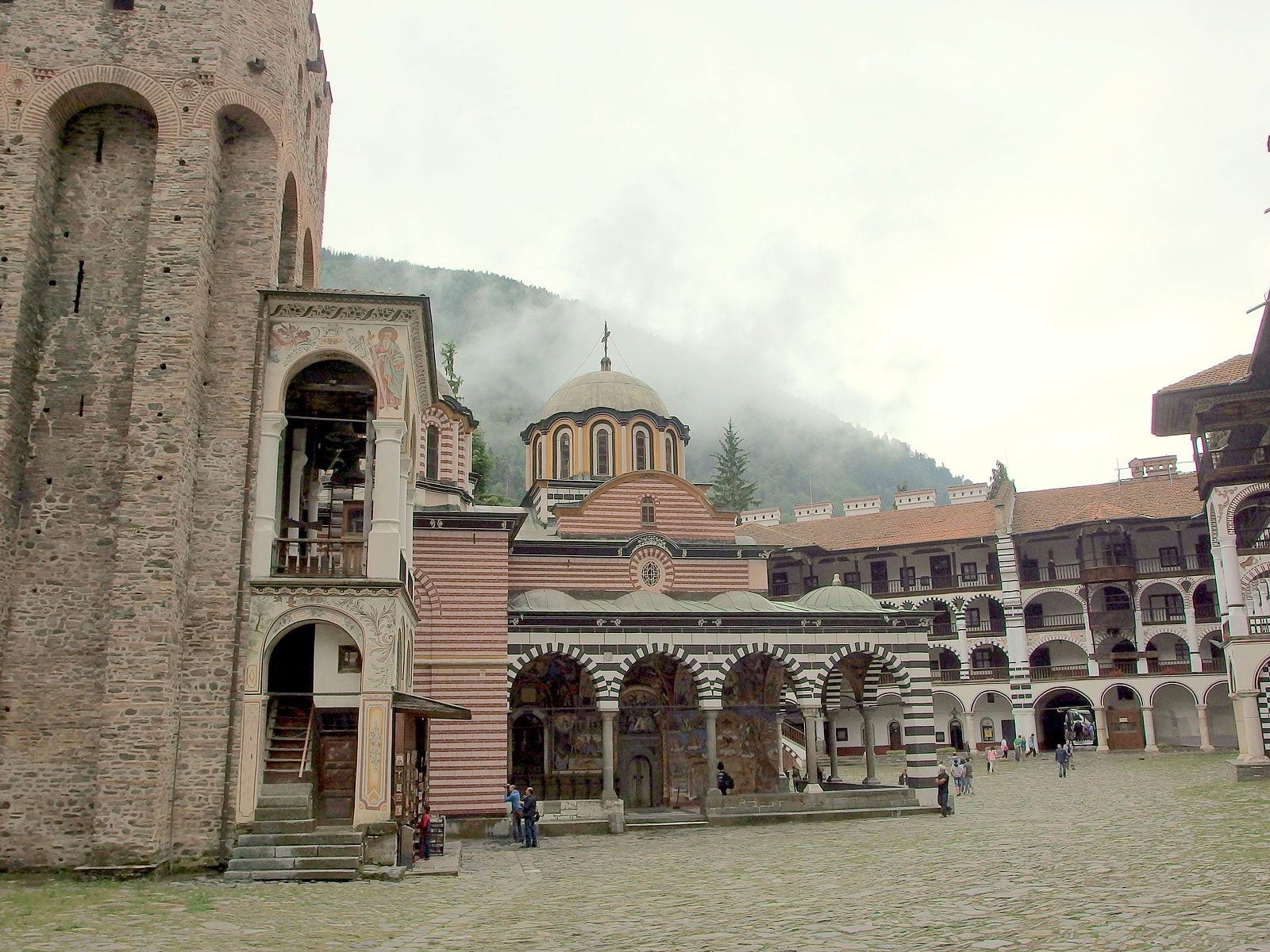 The Hanging Monastery is an architectural wonder located in China. It’s one of the most dangerous looking monasteries but it’s also one of the most breathtaking ones as well. It is 246 feet above ground and all of the 40 rooms happen to be linked. 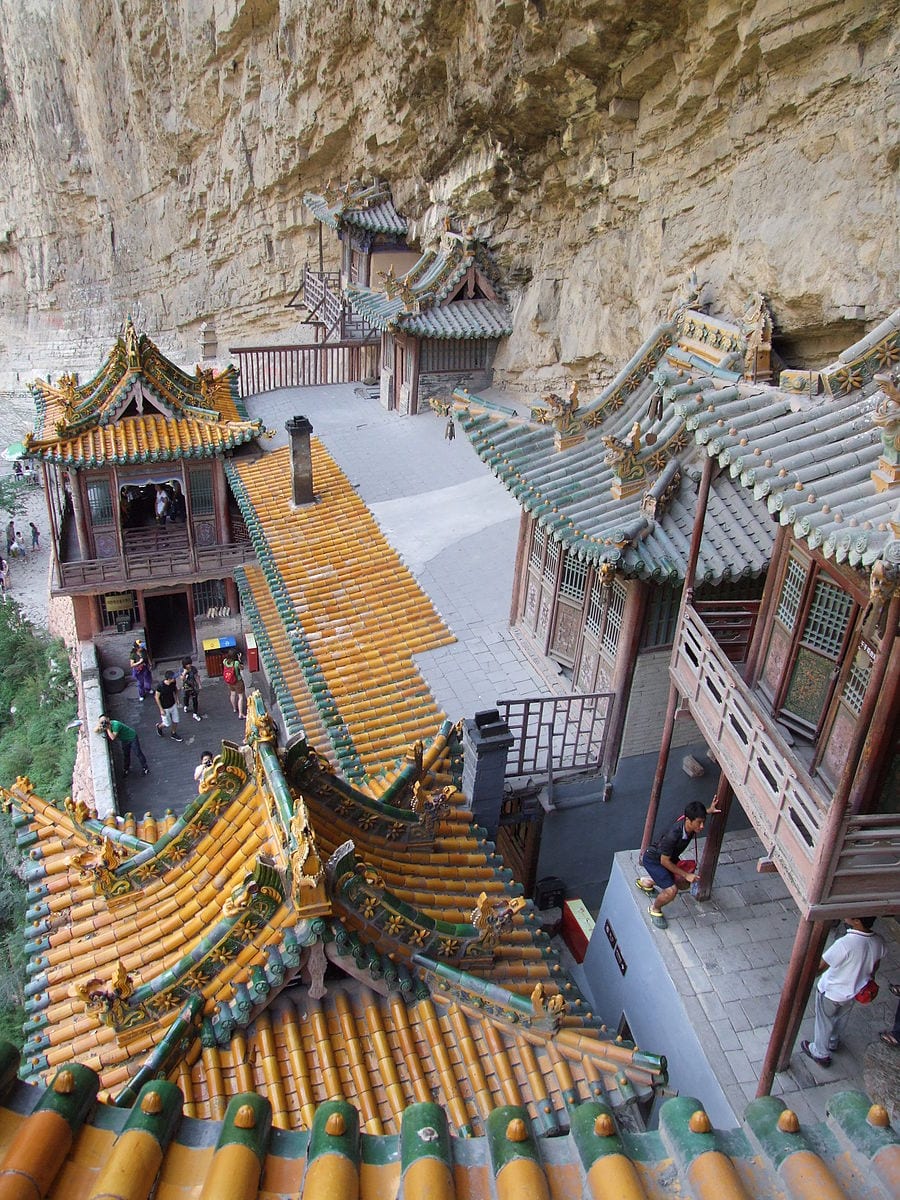 The Sanctuary of Truth in Thailand is both breathtaking and overwhelming monasteries. The entire exterior features idols all over and some happen to be animated as they are capture in movement. It is still under construction as it is one of the newer monasteries on our list. 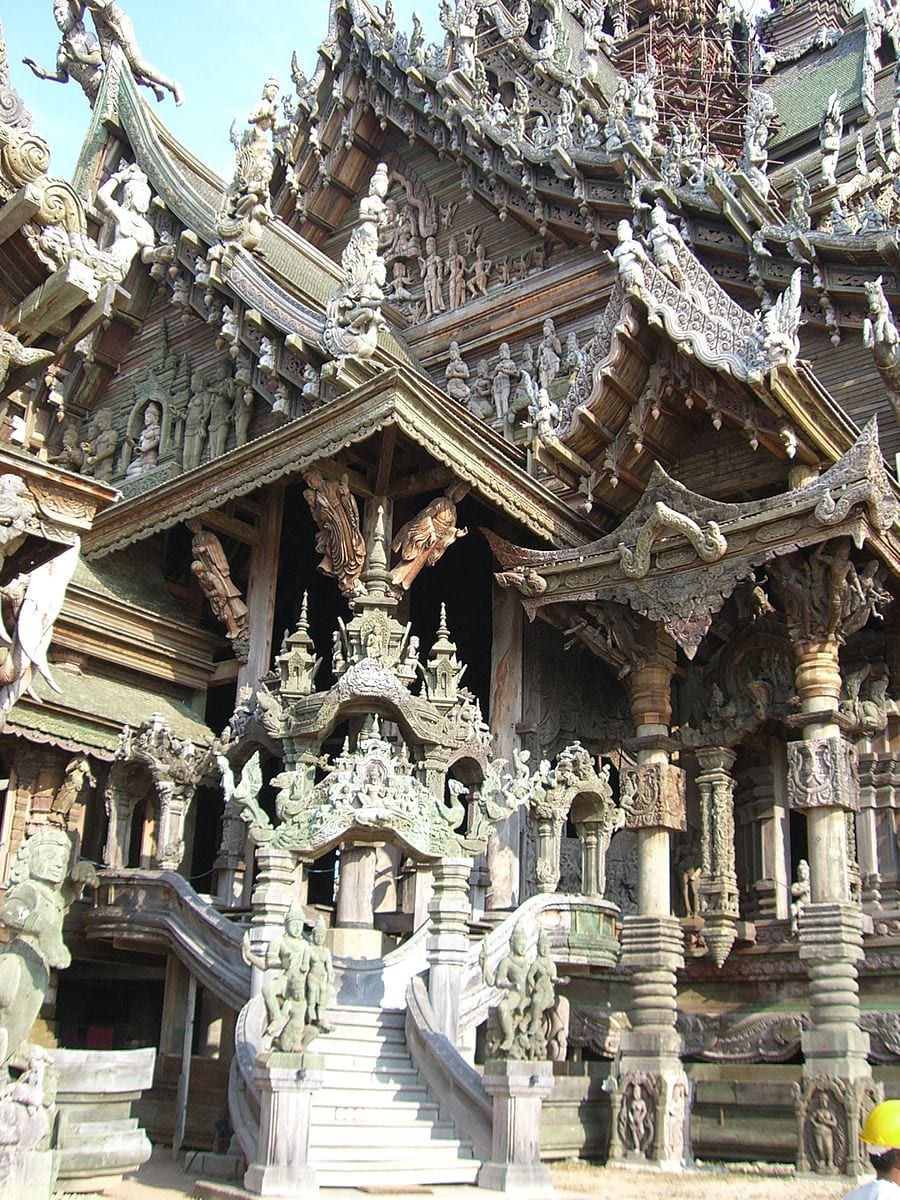 The Ganden Monastery is a Tibetan University Monastery and has had a pretty rough time. It was partially destroyed however, it has been rebuilt. Despite the rough patch it is an incredible and breathtaking place with a peaceful core. 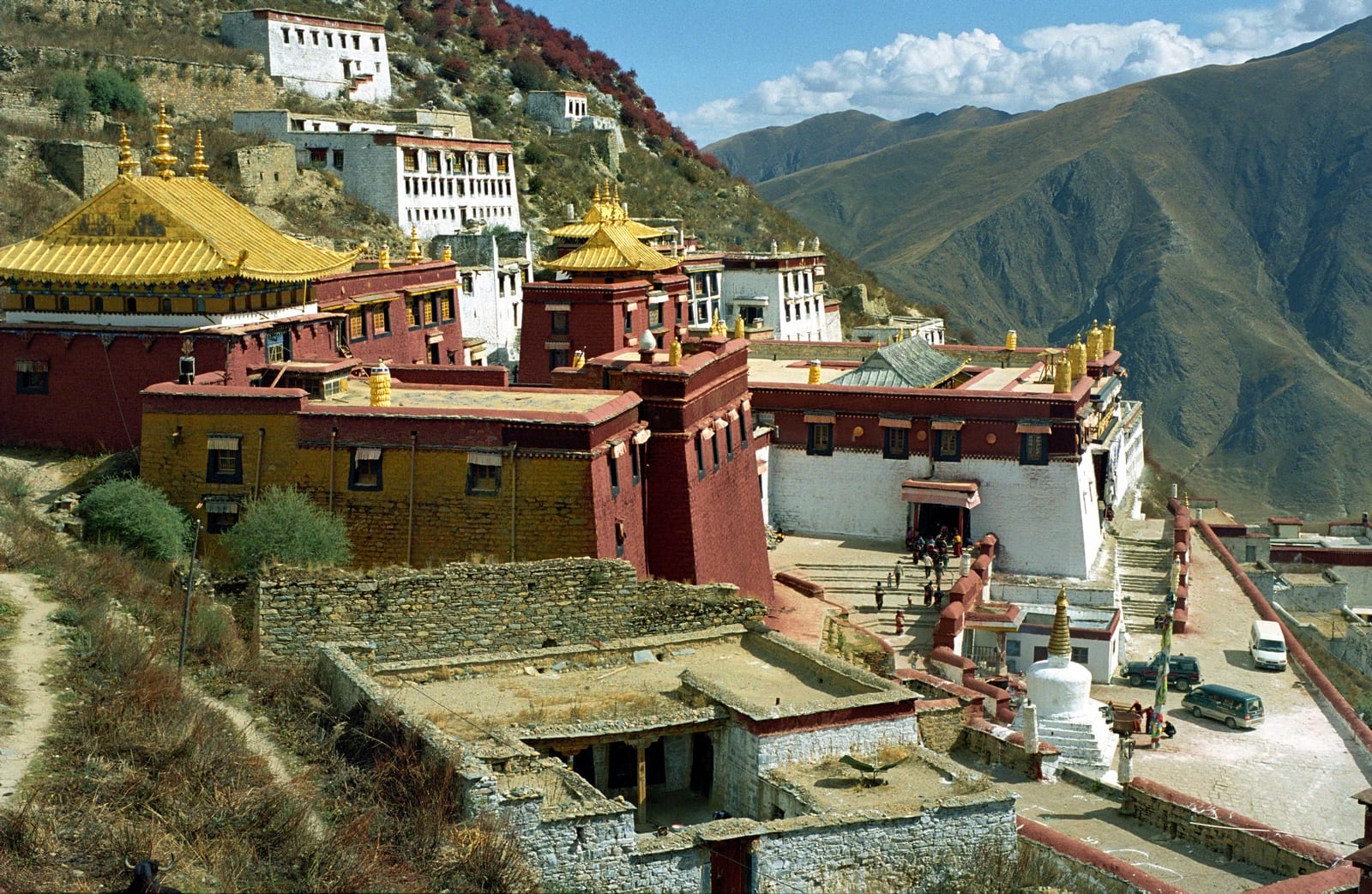 10 Most Epic Pokemon Go Locations In...