10 Most Epic Pokemon Go Locations In The World 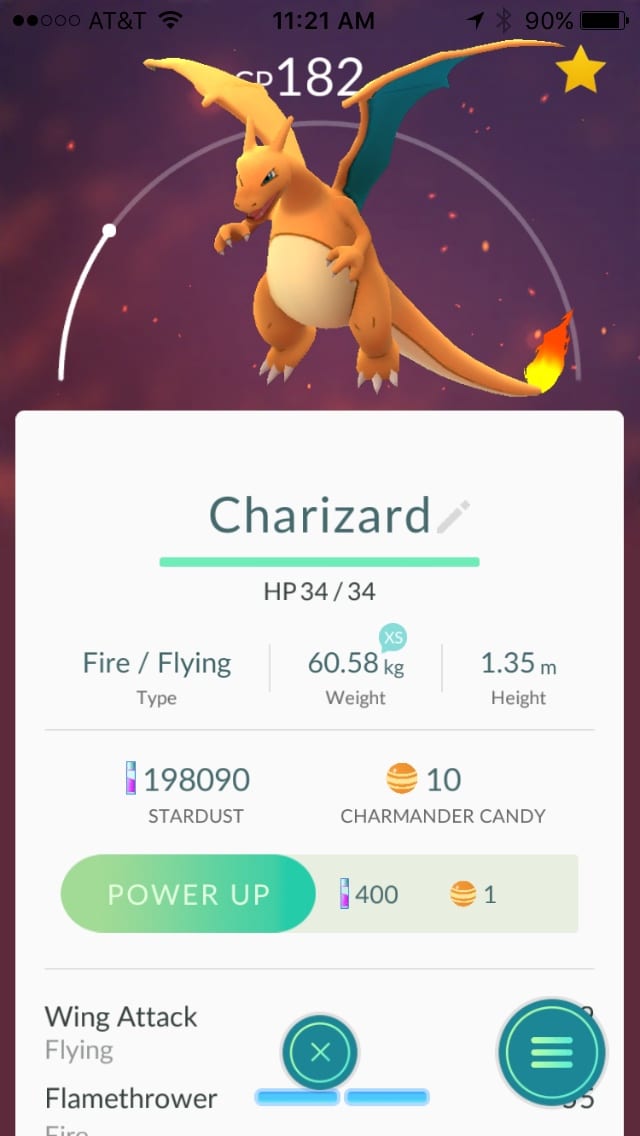 The Pokemon Go game has taken the world by storm. Fans of all ages have embraced the game and are taking it pretty darn serious. Though some of the hype for the game has died down, there are still plenty of players in the world who dedicated to the game. So, we decided to create a list of the 10 Most Epic Pokemon Go Locations In The World.

Pokemon Go revitalized the Pokemon craze even more than the new platform games and continuous new Pokemon generations. There are plenty of YouTuber’s worldwide who have shared some of the top Pokemon Go areas with their viewers and we compiled some of our own as well.

Whether you’re looking for a ton of stops to re-up on Pokeballs and grab some eggs or just looking to catch some of the rarest Pokemon you can have at the moment, the list below has a location for you. Check out our 10 Most Epic Pokemon Go Locations In The World below.

10 Most Epic Pokemon Go Locations In The World

West Haven, Connecticut has been a hotspot for Pokemon Go fans in the North East. It’s great for catching both water-type and electric Pokemon and is also a hotspot for rare spawns like Dragonites. 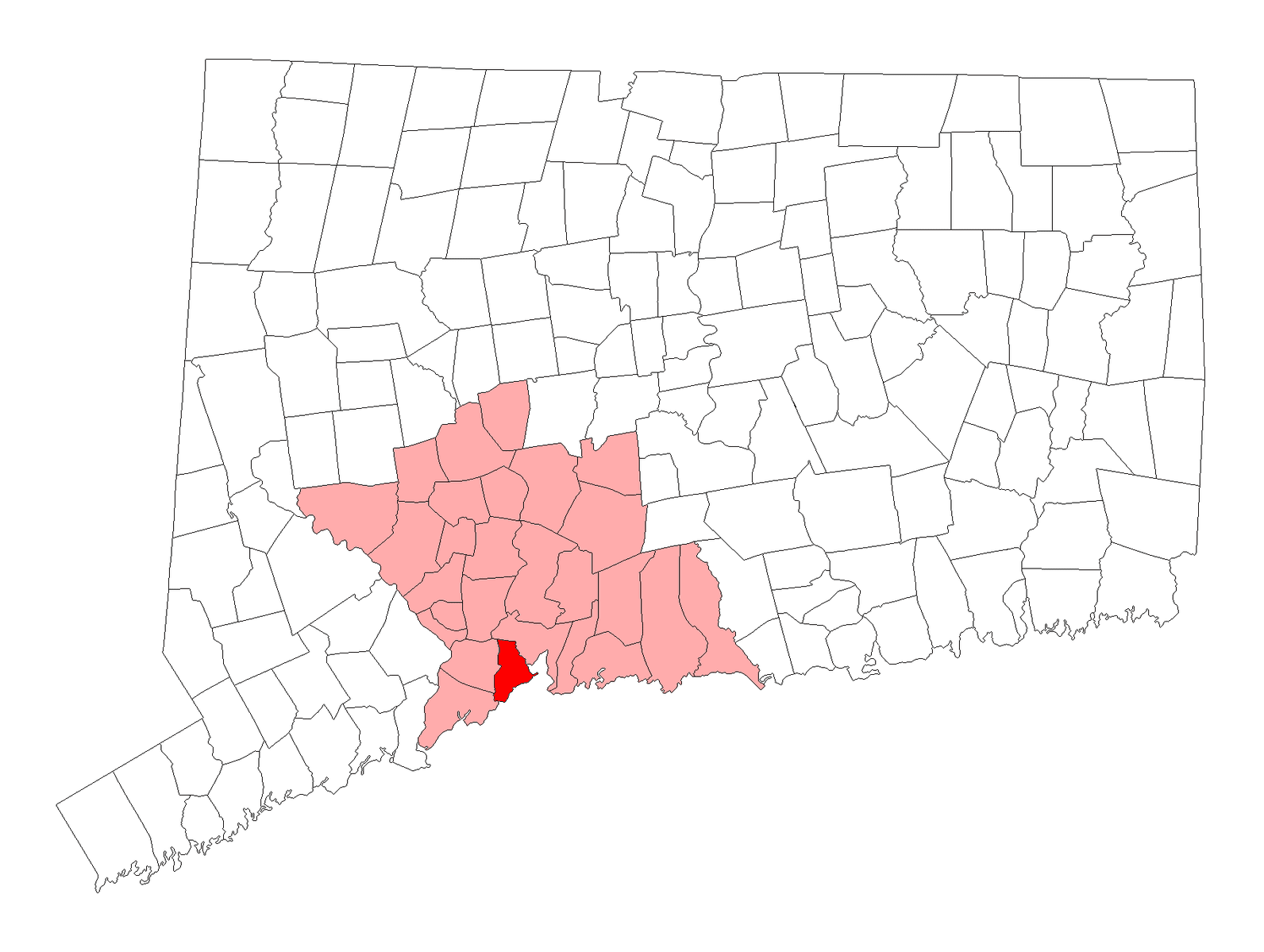 Whether it’s catching an Eevee or waiting for a rare spawn at Stonehenge in England, you can pretty much guarantee an epic Pokemon Go hunt at the legendary site. 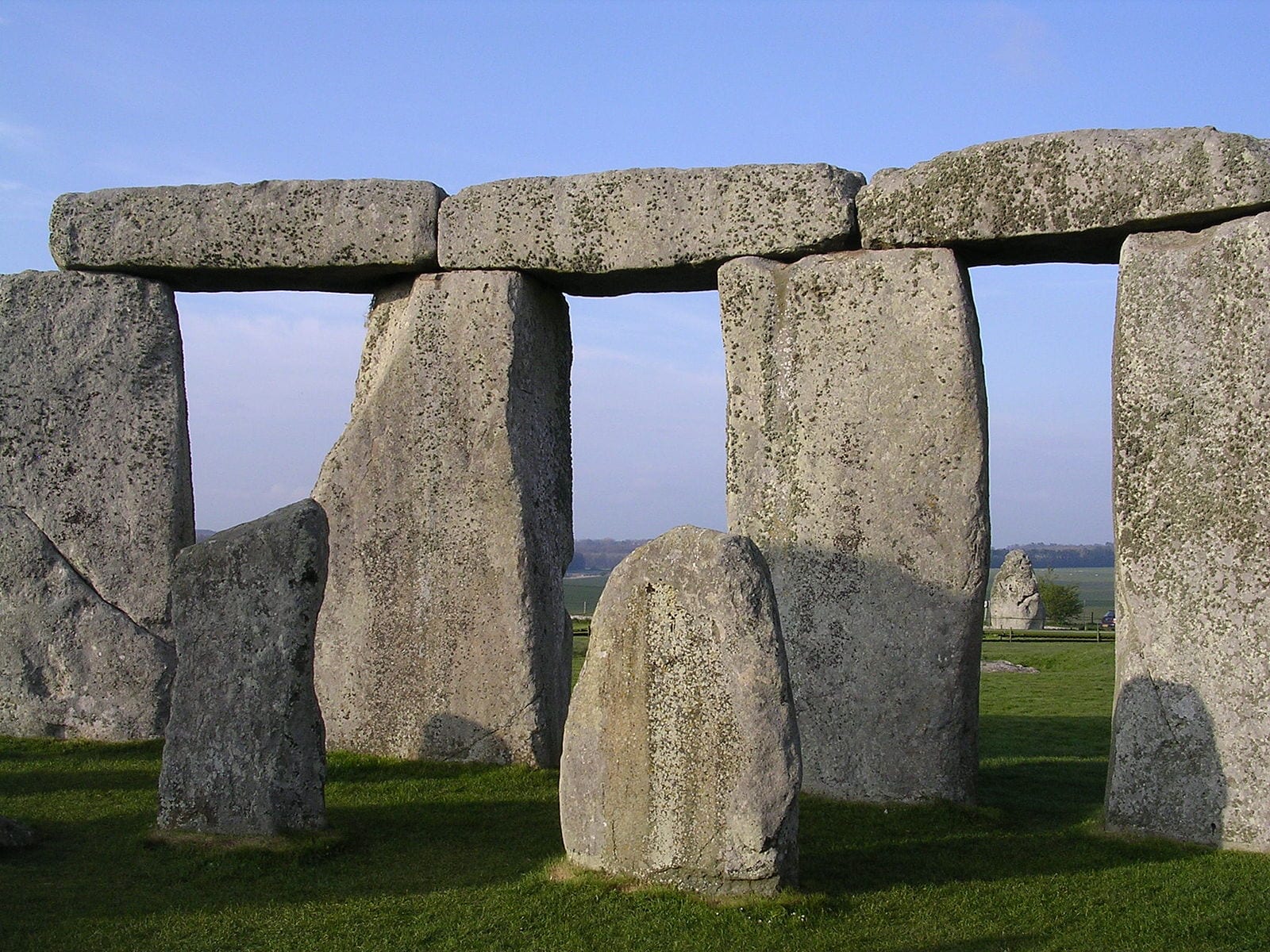 Walt Disney World in Orlando, Florida is literally littered with Pokestops. In addition to that there have been stories of rare spawns popping up all over the place. This would make for an epic and magical Pokemon Go experience. 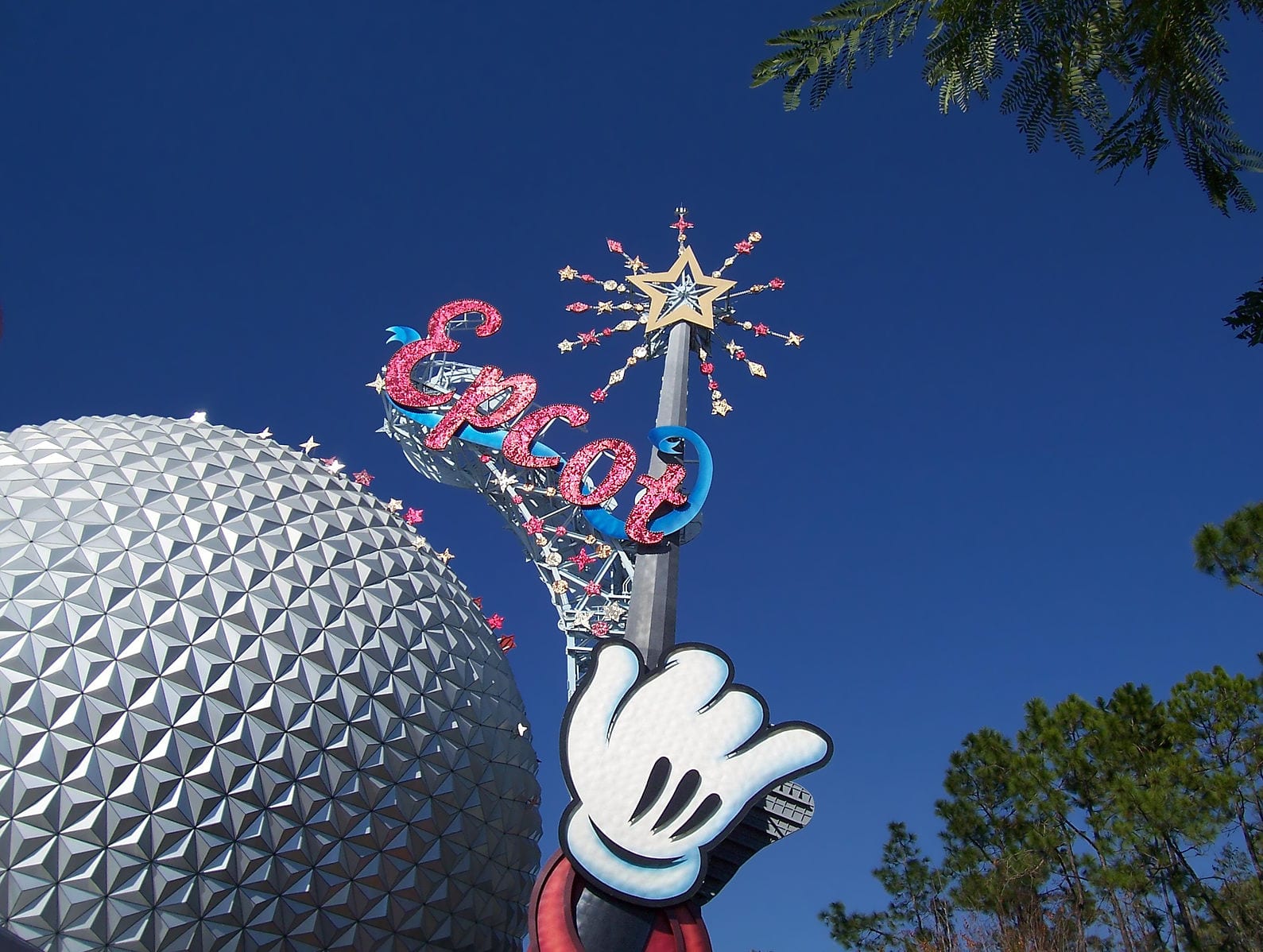 There have been rumors of Charmanders roaming all around Rome imagine catching one at the Colosseum! How epic would that be? 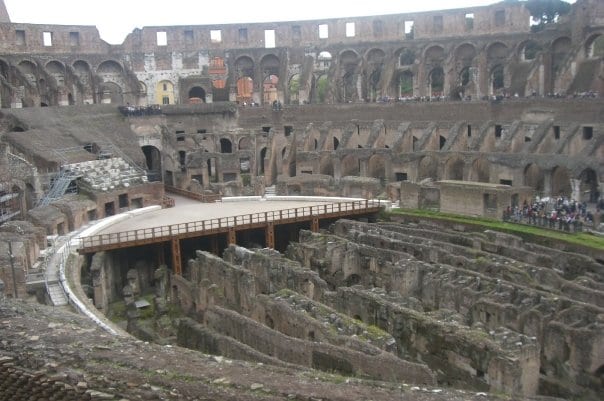 Central Park, New York City was one of the biggest hotspots when the Pokemon Go app was launched. We all remember the video of players racing to catch a wild Vaporeon that spawned nearby. 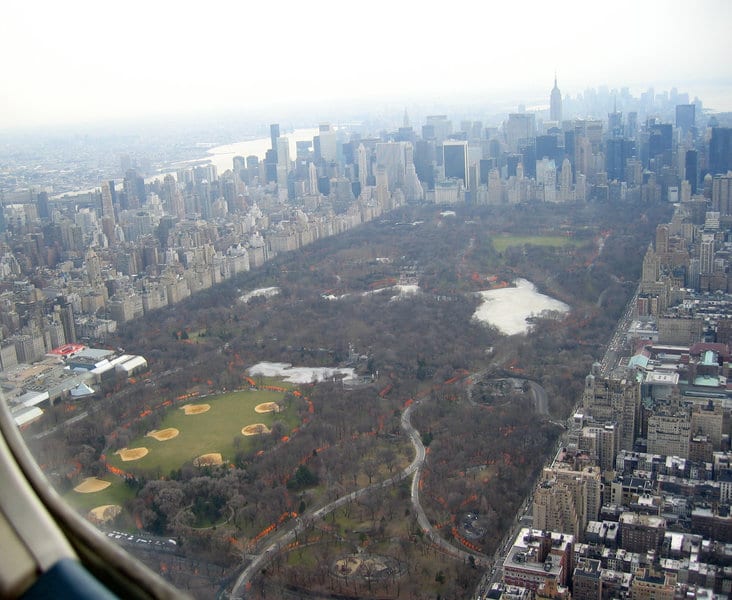 Trinidad may be a small island but there is the potential to catch some big Pokemon. Unfortunately the Charizard below has a very low CP but that and the Aerodactyl were both wild captures that are fairly recent. 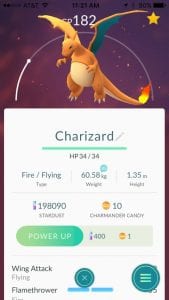 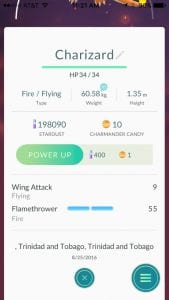 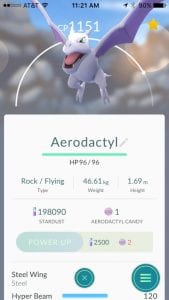 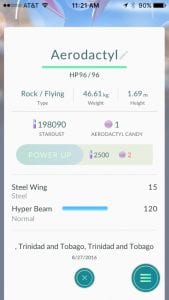 What’s so special about Sydney? Well, it happens to have its very own region exclusive Pokemon, Kangaskhan. So if you want to have a shot at capturing it we’d suggest you visit Australia. 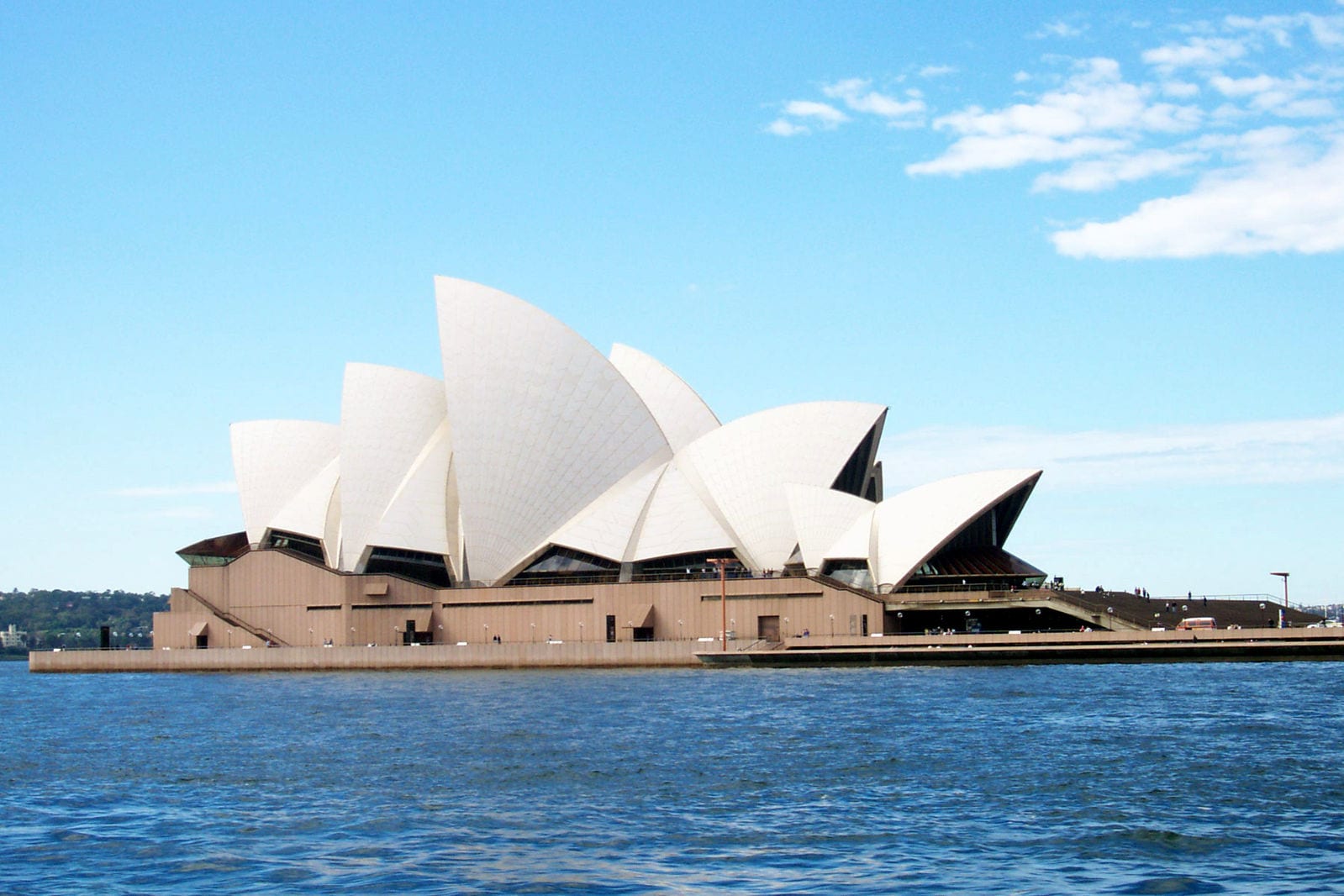 London, England is one of the many places you can bump into the European exclusive Pokemon, Mr. Mime. It’s also a hotspot for rare spawns that go off like clockwork. 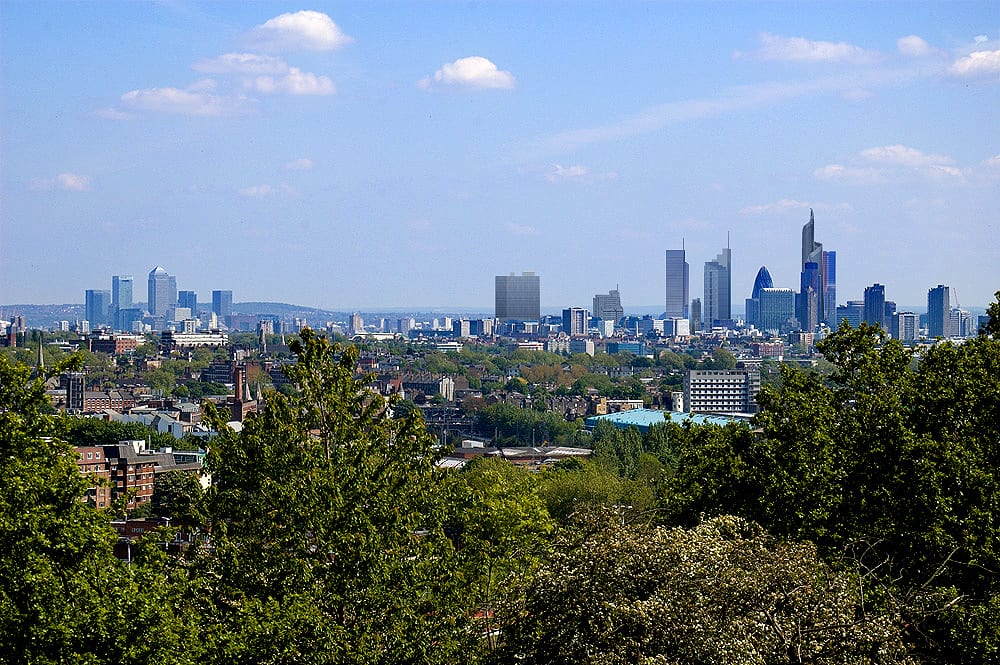 Along with Rome, Milan also seemed to be a hotspot for Charmander according to rumors from Pokemon players who traveled to one of the fashion capitals of the world. 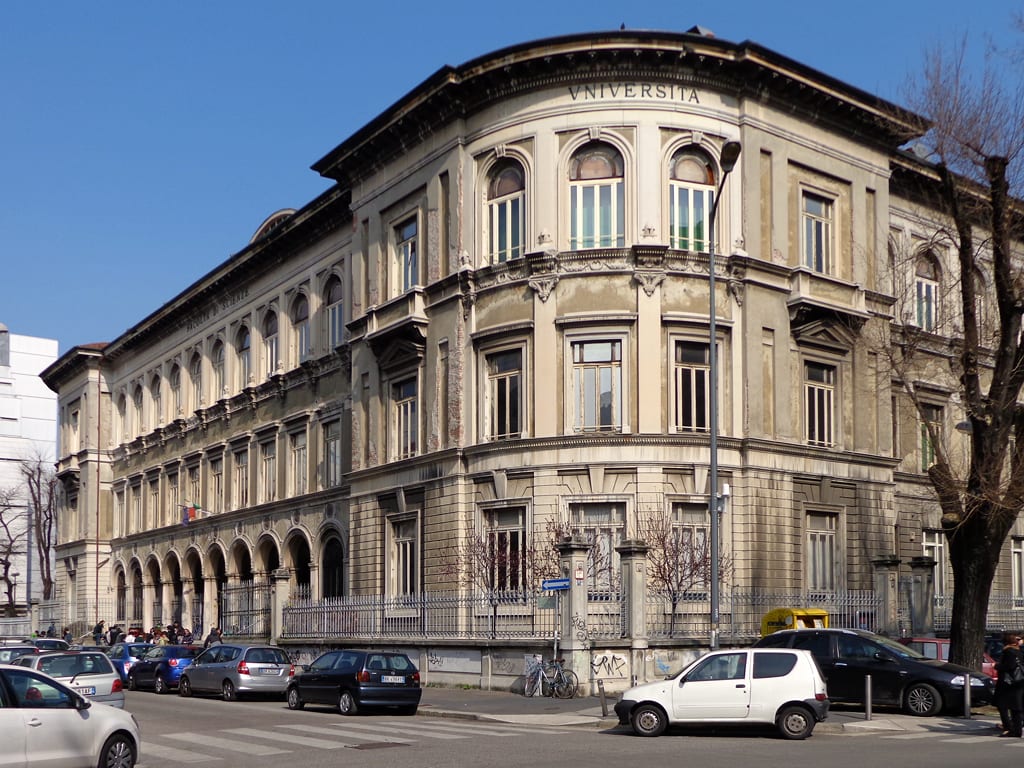 Santa Monica Pier may be one of the most raved about destinations for Pokemon Go players. Players from all over the world have visited the popular area for rare spawns like Dragonite, Blastoise and many more.