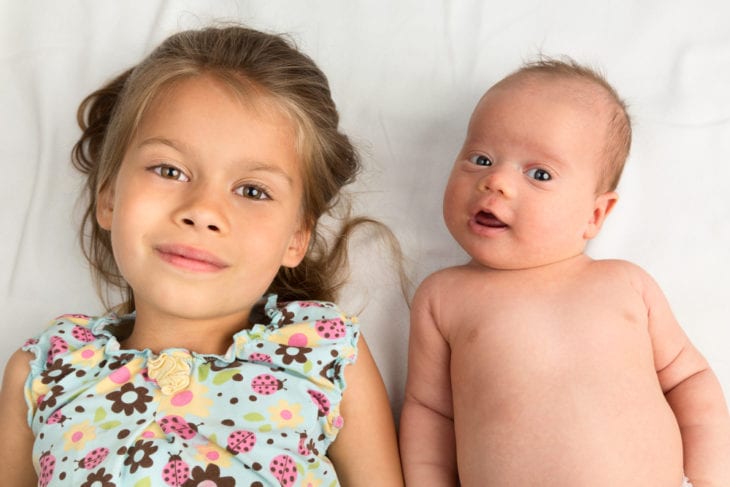 Did you know that birth order affects your personality traits? You may have noticed that you and your siblings have polar differences and unique personalities, despite sharing some similar familial characteristics. Sometimes, you may find your peers more relatable than your siblings. Depending on your order in the birth chronology, you may have developed certain qualities that are strikingly similar to people who are in the same birth line.

Birth order and personality development have always been linked to one another. Ever since psychiatrist Alfred Adler (1870-1937) suggested the relationship between the two, people have been quick to make connections. It is widely believed that our birth order has a significant impact on our psychological development. Although this hypothesis has been challenged many times, it continues to be strong even now.

By virtue of being a first, middle or last born child, your psychological development may be influenced by specific stimuli that are unique to you. This development also tends to follow a pattern that is strangely similar to other sets of siblings. It is not always clear why, but here are 10 awesome things that you didn’t know about birth order.

Firstborns are emotional pillars for people around them. 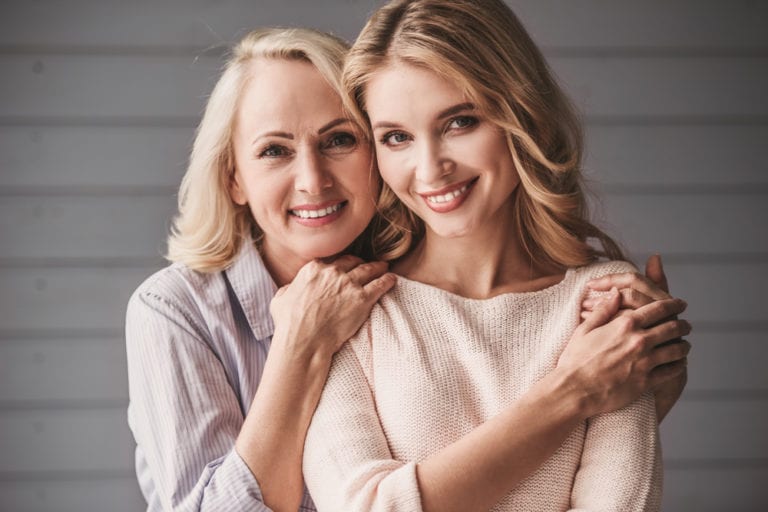 Research shows that firstborns have excellent soft skills. They are emotionally stable, socially outgoing and mature. Since they stand immediately next to the parents in the family’s serial line, firstborns instinctively take care of their younger siblings in their parents’ absence. They are willing to take up responsibilities and handle things when the situation calls for it.

Middleborn children are often daring and rebellious to get acknowledged.

As an ‘in-between’ child, the middle child often searches for a niche, a place where he/she is accepted. To set themselves apart from the older sibling, the middle born children tend to choose a unique path and do things as differently as possible than the older siblings.

Last-borns are the ‘baby’ of the family.

As parents loosen up their strict regulations while tending to other attention-seeking children, last-born children develop traits that are very different from their older siblings. Without having to take up major responsibilities while growing up, the youngest children are usually fun-loving and happy. They neither worry about pleasing the parents nor busy themselves to brand their unique identity. They seek parental attention and are traditionally self-centered.

Firstborns are high achievers, and it isn’t even surprising. 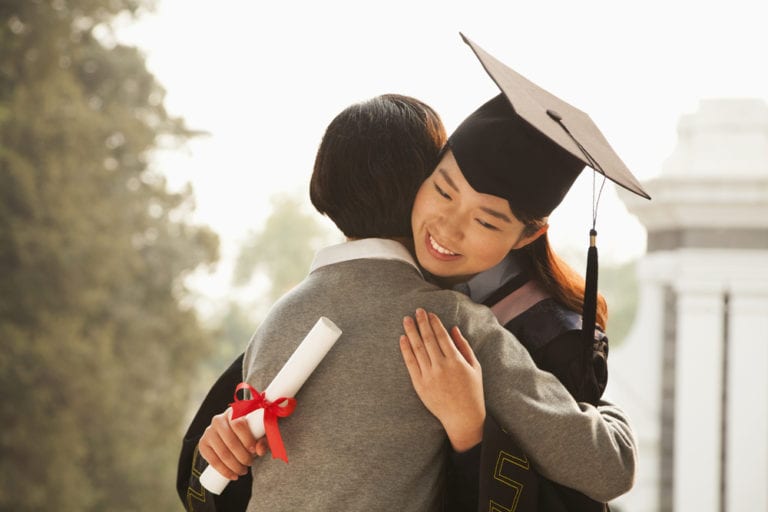 Well, you can blame this mostly on the fact that he first child is the ‘project child’. Excited new parents tend to be overly attentive, ambitious and careful when it comes to their first born. So, the first born, with or without the parents’ intention, becomes the experimental child. As a result, firstborns tend to be perfectionists eager to please the parents. They also have a strong desire to win, are motivated to keep their winning streak alive even when removed from the home environment.

The ‘baby’ of the family looks up to the older siblings and learns many things from them.  By the time they have the last child, parents are relaxed and confident because of their previous trial-and-error experiences. As a result, they impose lesser discipline upon the ‘baby’ than they did on the first born child, but usually, shower more attention on them than the middle born child. As expected, the youngest have their way with the parents, and the older siblings may be jealous because of that. They are predisposed to be fluent in the art of manipulation because they have enough practice while growing up.

Middleborns are naturally outgoing and independent.

The middle children often wonder about their place in the family, comparing themselves to the elder and younger siblings. As a consequence of imitating and competing with their siblings, middle-born children can relate to their peers more and feel like they belong with them. Because the middle born kids are not bound by responsibilities or coddled, they find it easier to be independent of their parents. They are quick to build friendships and invest themselves emotionally.

Only children are confident with fantastic leadership qualities.

Because of their unique position in the family, they are an amalgamation of the first, middle and last born children. Only children get the parents’ complete attention, making them the ‘project child’ who has a lot of expectations to live up to. They are responsible and eager to please. Being surrounded by adults, they are observant and perfectionists. Consequently, only children are more mature when compared to other children of their age. Because of this, they can take up leadership positions easily. Like the last born, they also tend to be spoiled and self-centered.

Non-cognitive skills decline as the birth order descends according to research.

This means that the firstborns are more prone to be conscientious, persistent, and perform well in teamwork. These skills, critically important to a child’s achievement, both in and beyond the classroom can have a significant impact. Since these skills decline as the birth line descends, the firstborns are at an advantage. Occupational sorting in siblings may work accordingly- the earlier born children are more equipped to land jobs that require non-cognitive skills more than the later born children.

Step-siblings tend to clash over the confusing sibling dynamic. 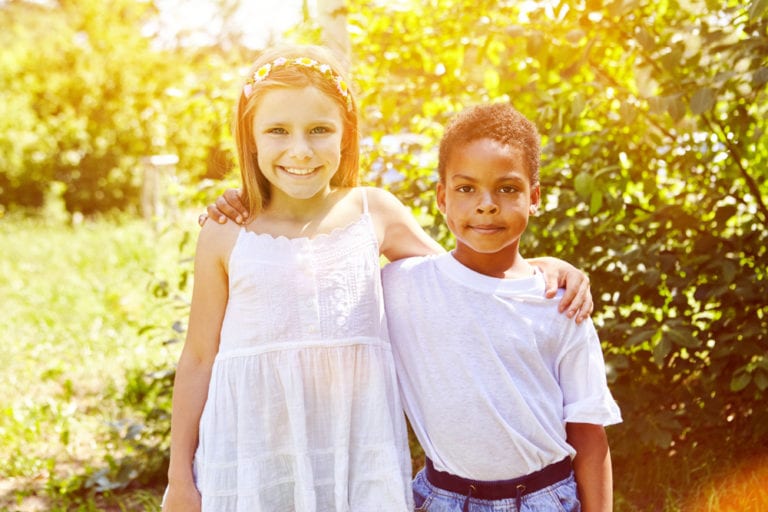 When two families blend, the pre-existing birth order is toppled. Each child has already developed particular traits based on their chronological position, so, they rarely accommodate to the new intrusive change. So, instead of forming a united front, they tend to develop a sibling dynamic that does not blend at all.

The adopted child is amenable based on the time of adoption.

If the child is adopted during infancy, he/she will easily assume the position in the birth order without much trouble. If the child is adopted later, after his/her psychological development has already initiated, the sibling dynamic is likely to be conflicted. For instance, if the adopted child, who has been a firstborn is adopted as the youngest member of the family, he/she will not assume that position. He/she will not let go of the firstborn tendencies in the order even though he/she is the youngest in the new birth order.

While some points may seem relatable, others may not. Whether or not these hypotheses are accurate, they indeed are interesting. Don’t you think?

Aradhana is a writer from India. She covers topics concerning parenting, child nutrition, wellness, health, and lifestyle. She has more than 150+ publications from reputable sites like Momjunction.com to her credit. Aradhana writes to inspire and motivate people to adopt healthy habits and live a stress-free lifestyle.