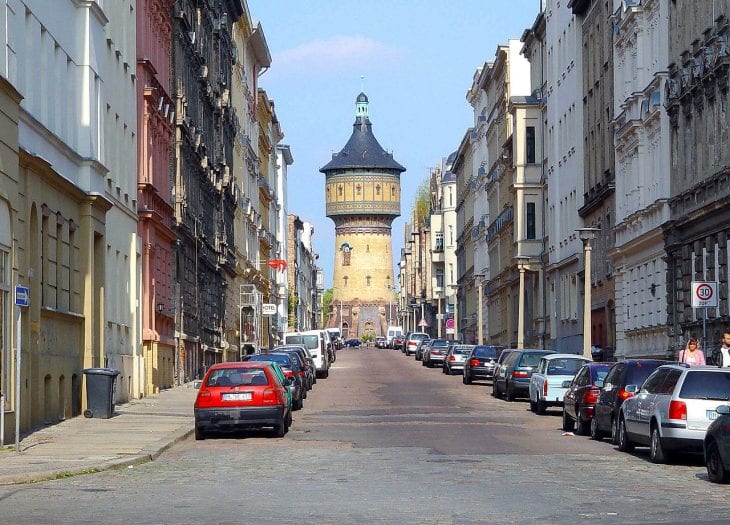 Most of the water towers aren’t exactly a treat for the eyes. They’re basically big clumsy tanks of water set up high above the ground, high enough to pressurize a water supply. We gathered here a list of some cool water towers you might actually like. They either have a nice look, a cool location, or any other characteristic that make reading about them worth your time. Enjoy!

1. Peachoid, Gaffney, South Carolina – Gaffney is the peach capital of South Carolina, so why shouldn’t they have a big water tower shaped like a peach? Located along Interstate 85, the Peachoid, also known by the locals as Mr. Peach, is 135 feet (45 meters) tall and can hold one million gallons of water. The tower became even more famous after it was the focal plot point in an episode of House of Cards staring Kevin Spacey 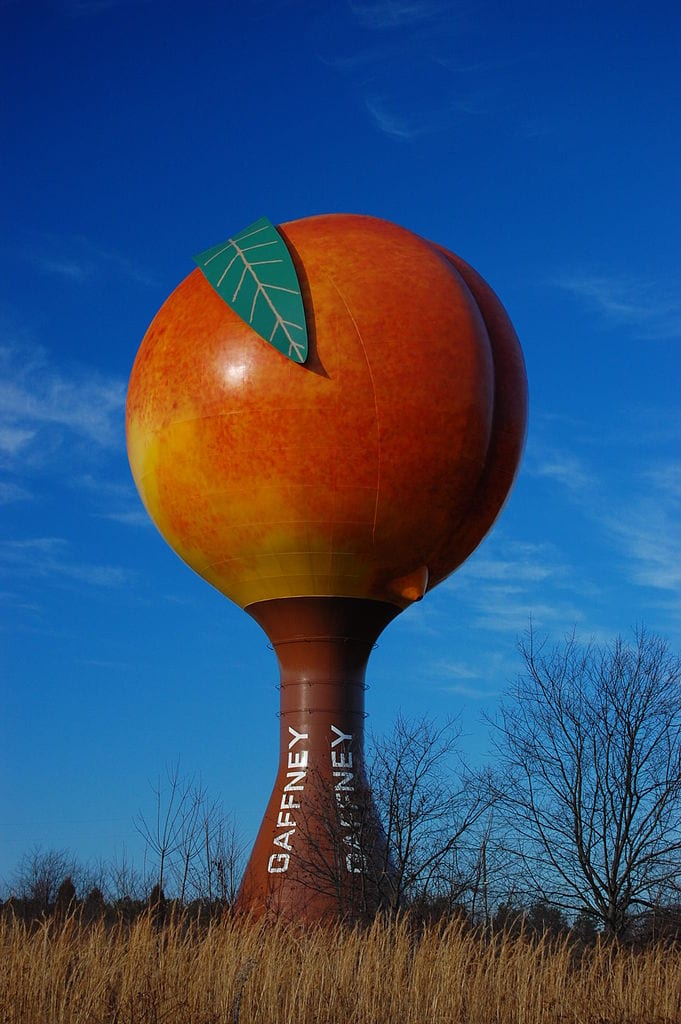 2. Brooks Catsup Bottle Water Tower, Collinsville, Illinois – Claimed to be the largest catsup bottle in the world, this water tower was constructed in 1949 to supply water to the nearby Brooks catsup plant. The idea to design the water tower as a catsup bottle came from Gerhart S. Suppiger – the president of the company. After the plant closed in 1993, the structure was repaired and restored by volunteers 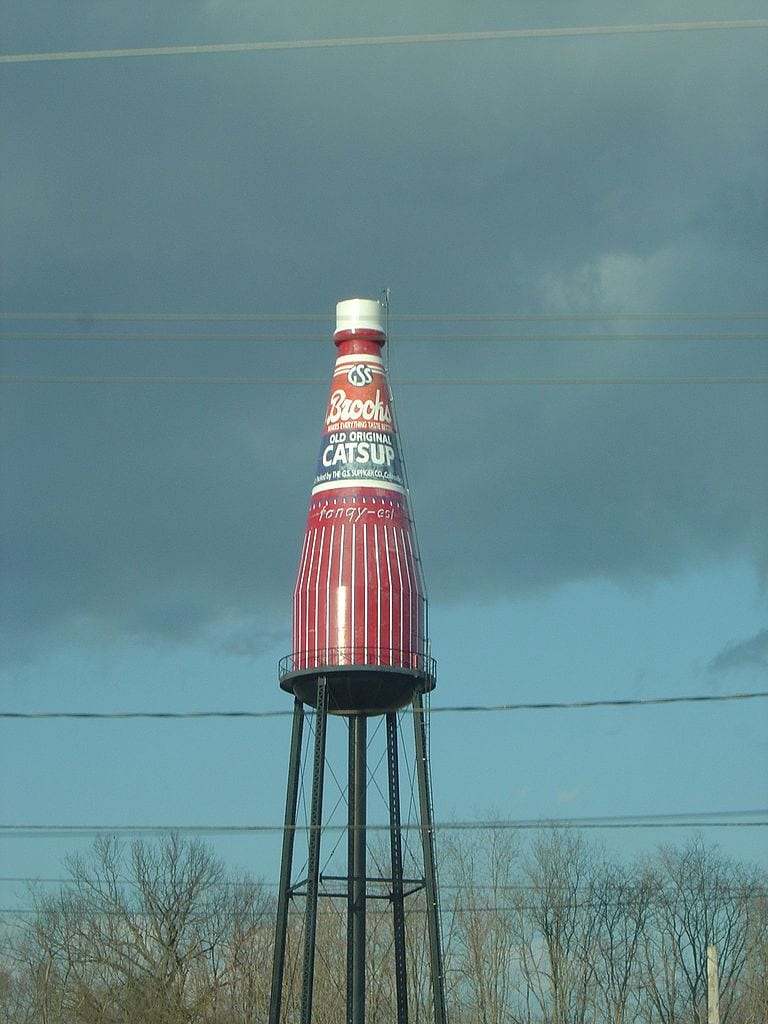 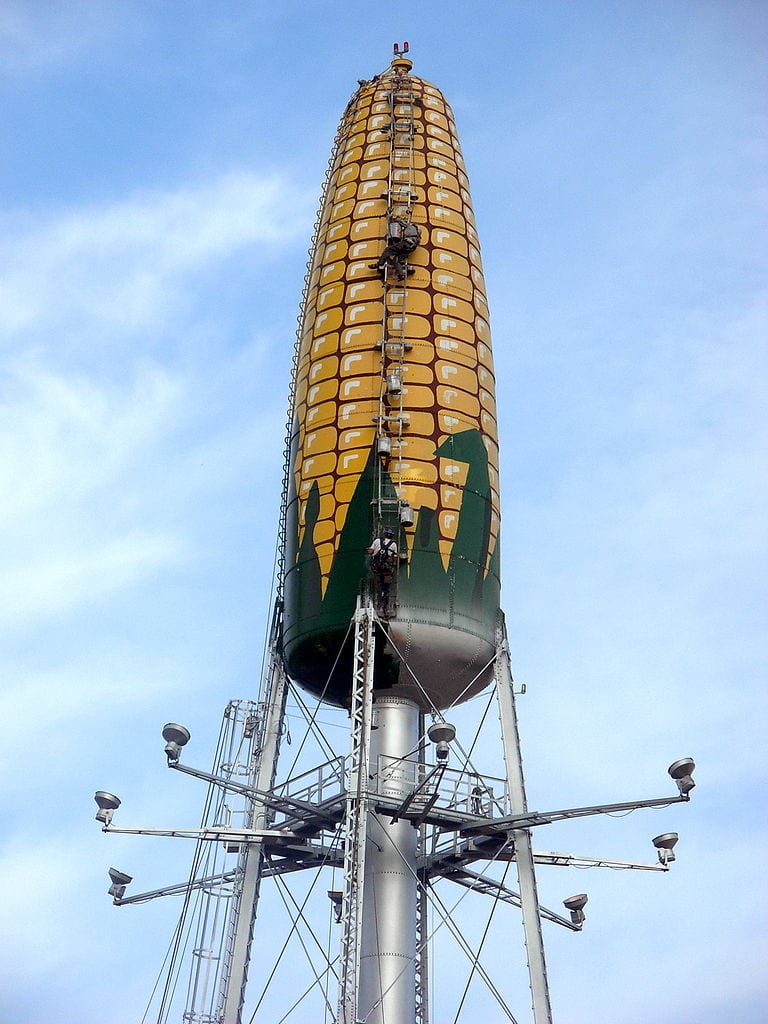 4. Warner Bros water tower, Los Angeles, California – Perhaps not the most unique water tower, not the biggest one, and it’s not even in use anymore, but the WB water tower is by far the most famous water tower in the world, and one of the symbols of Hollywood, which makes it pretty cool. You can see this water tower from up close and hear all about it in the wonderful Warner Brothers studios tour – one of the top attraction in Los Angeles (along with tours of other studios) 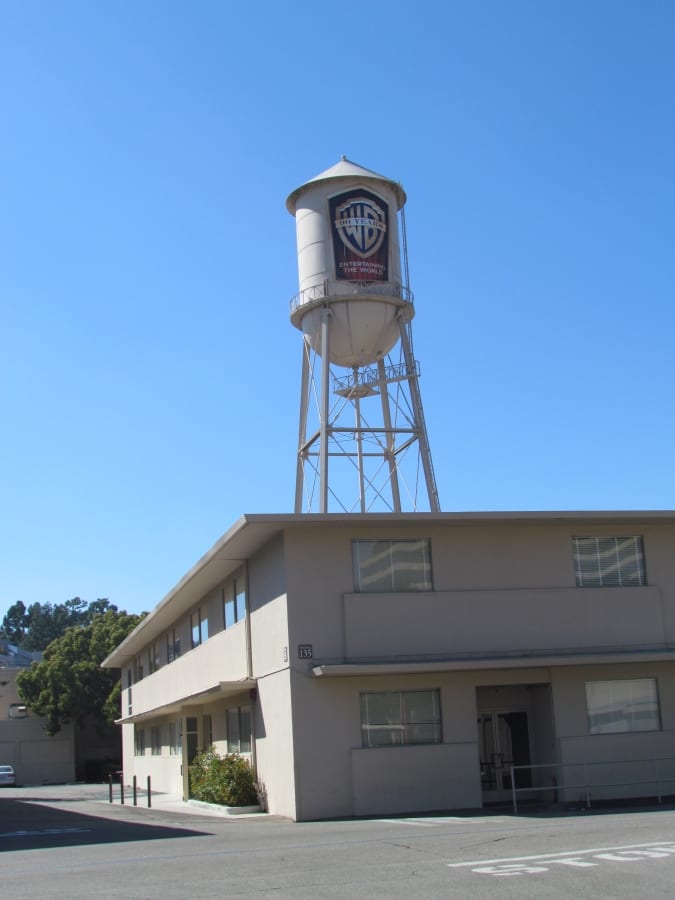 5. Alcatraz water tower, San Francisco, California – Another normal looking water tower we normally wouldn’t give a second look, except this water tower is located on the mysterious island of Alcatraz! If only water towers could talk. Taking a tour on Alcatraz island is one of San Francisco’s top attractions 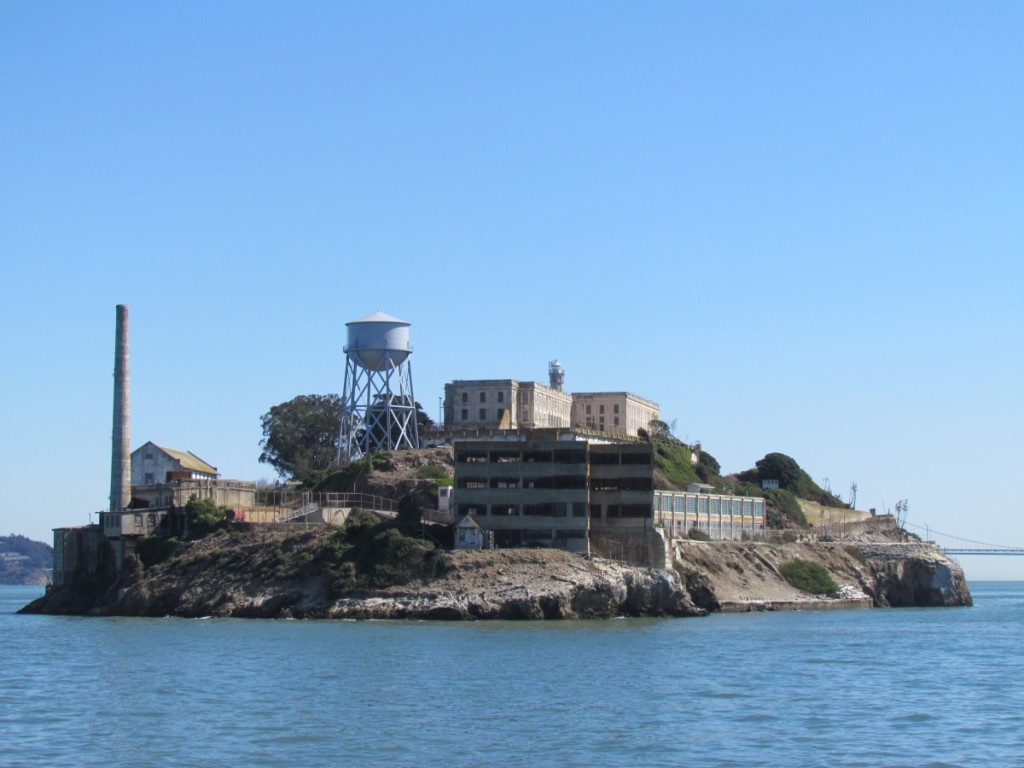 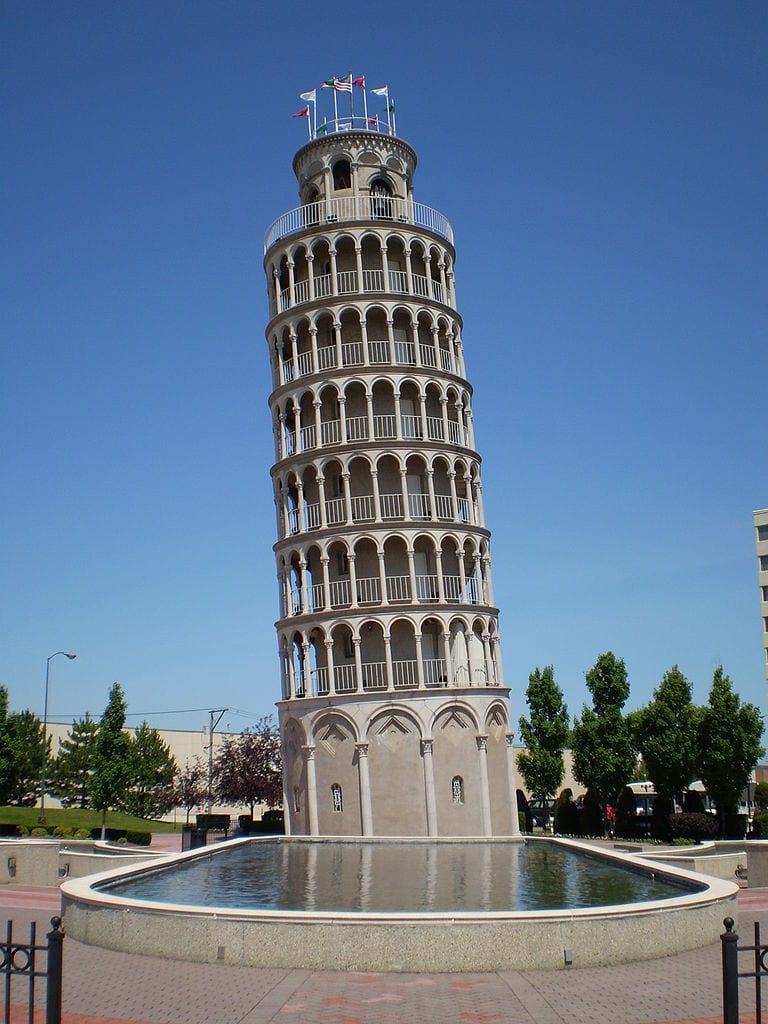 7. House in the Clouds, Thorpeness, England – This water tower was built in 1923 to receive water pumped from Thorpeness Windmill. In 1979, when there was no longer a need for the water tower, the water tank was removed from the structure and the building became a home with 5 bedrooms and 3 bathrooms. A structure that started as a water tower disguised as a house, ended up being a house 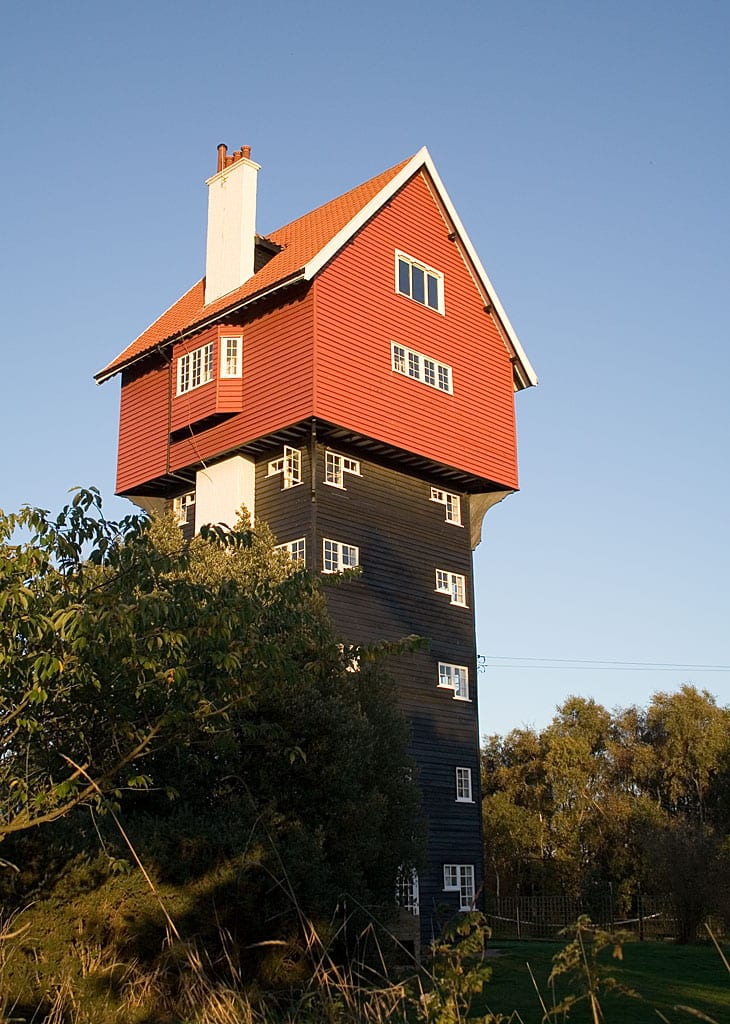 8. Old Lady, Szeged, Hungary – This beautiful water tower in the city of Szeged is known between the locals as the Old Lady 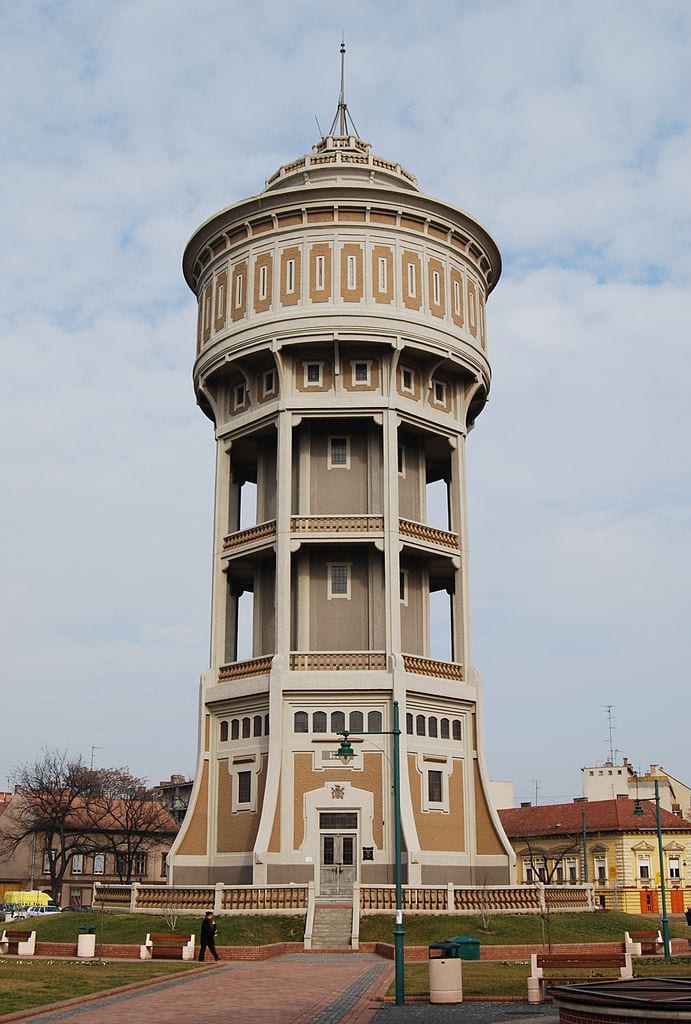 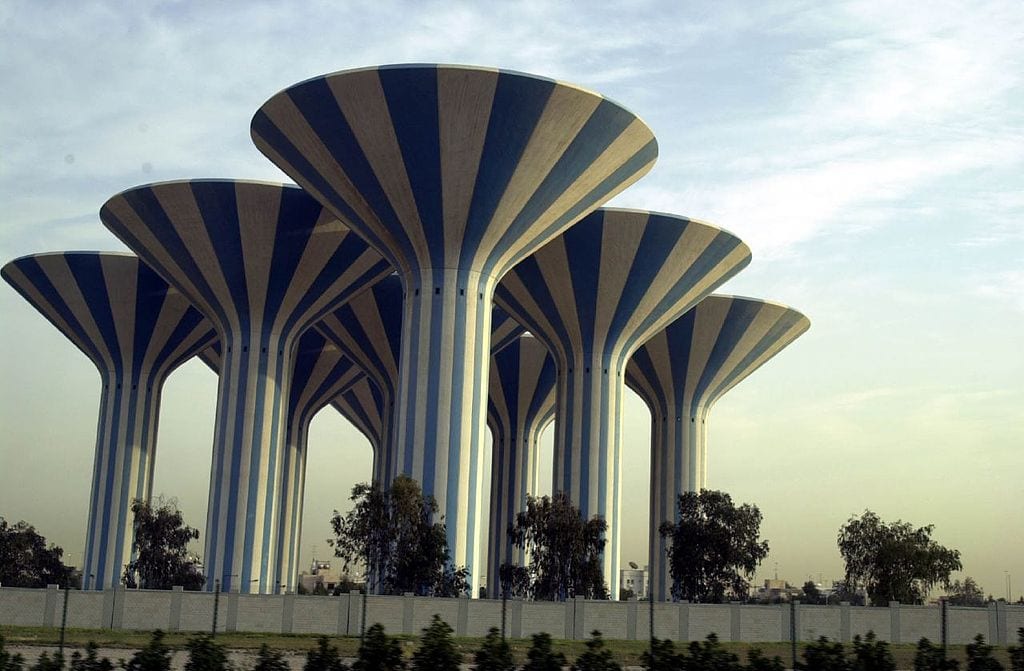 10. Wasserturm Nord (North water tower), Halle, Germany – This beautiful water tower and city landmark is 54 meter high. It was built during the years 1897-1899 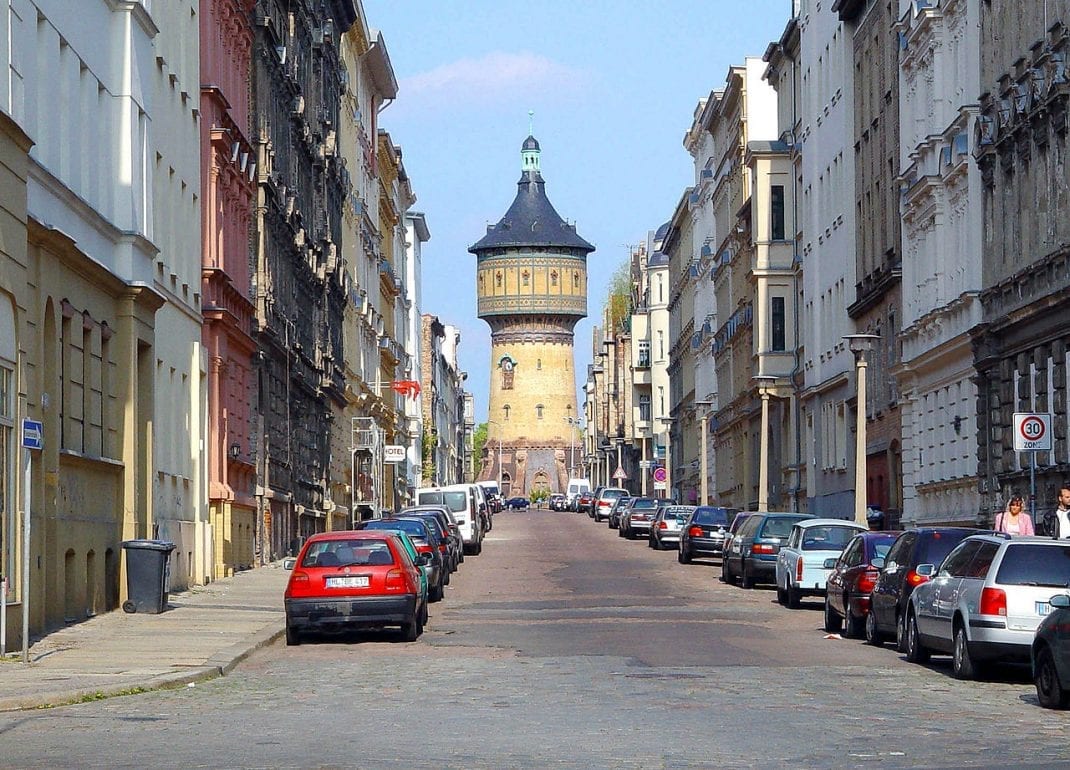