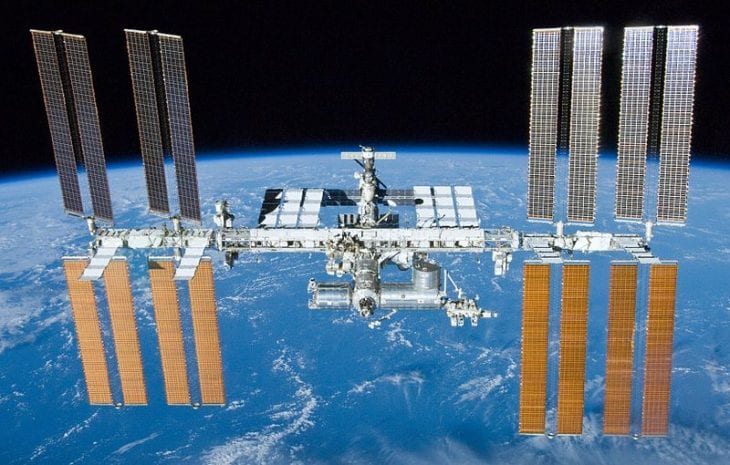 First on our list is a space age engineering accomplishment. The ISS was launched in 1998 and has been orbiting Earth ever since. The station holds a crew of 6 astronauts and is the largest artificial object in orbit: it is 72.8 m (239 ft) long, 108.5 m (356 ft) wide and around 20 m (66 ft) in height. It is so big that it’s possible to see the ISS from earth with the naked eye. The ISS is used for research in different fields of science and lately HD cameras that send live streaming of Earth over the internet were installed. Watch Earth from space live here! 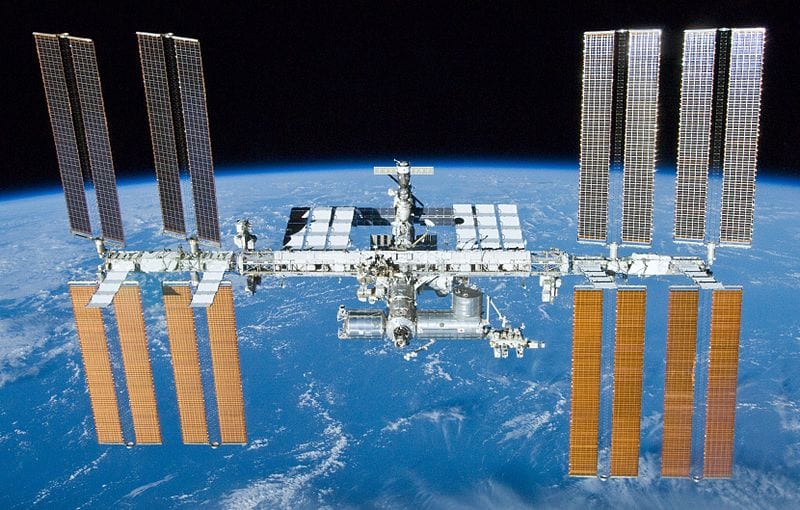 Still in the field of recent technology achievements, the Large Hadron Collider (LHC) is the largest particle collider in the world, built in the years 1998-2008 by CERN (the European Organization for Nuclear Research). It was built by thousands of scientists and engineers from hundreds of universities and from more than 100 countries. The LHC is a 27 km (17 mi) long tunnel, 175 metres (574 ft) deep in the ground beneath the borders of France and Switzerland. So what is the LHC used for? Simply put, it enables scientists to reproduce the state of the universe (very) shortly after the Big Bang, and test relevant theories. In 2013 an experiment in the LHC proved the existence of the Higgs boson particle 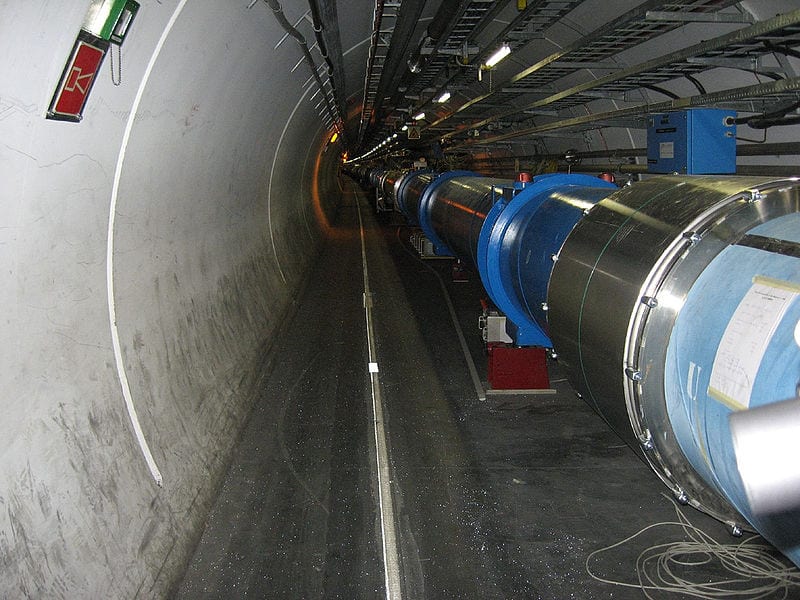 The Panama Canal is an engineering marvel that truly shows how mankind can overcome obstacles and not just live on Earth, but make changes on it’s surface to better meet its needs. Built from 1881 till 1914 (1881 till 1904 by France, and then construction was taken over by the USA), the Panama Canal is a 77.1 km (48 mi) long artificial ship canal that connects the Atlantic Ocean to the Pacific Ocean through Panama, thus creating a significantly important route in international maritime trade that cuts shipping time (and cost). The canal has a lock at each of its ends that lift ships to an artificial lake called Lake Gatun, which is 26 metres (85 ft) above sea level, and used to traverse the land to the other ocean. When a ship reaches the other side, the second lock lowers it back to sea level 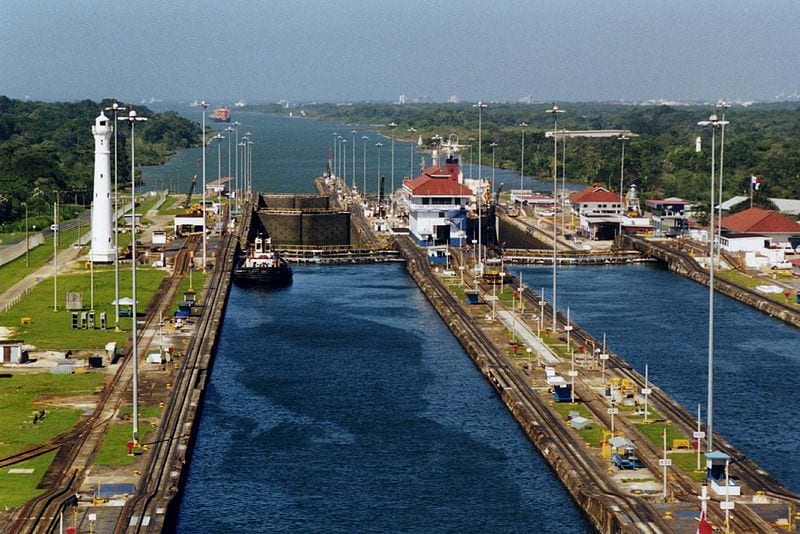 Most Amazing Engineering Achievements: The Panama Canal. One of the locks at the entrance to Lake Gatun (source: Stan Shebs)

4. The Great Pyramid of Giza

The Great Pyramid Of Giza is the oldest and largest between the 3 pyramids of Giza. It is the oldest and the only still standing structure of the Seven Wonders of the Ancient World, and inspired architects and engineers for thousands of years. The Great Pyramid was built around 2560 – 2540 BC, with a height of 146.5 metres (481 ft) and is listed as an UNESCO cultural world heritage site. The immense structure was constructed entirely using manual labor and for many centuries has been a source of great debates over the exact ways they were constructed: how the enormous blocks were carried for long distances and to great heights without modern machinery, how the incredible precision was achieved, and more

5. The Channel Tunnel (The Chunnel)

Opened in 1994, the Channel Tunnel is an undersea connection between England and France. Crossing the English Channel, the tunnel holds the record for longest undersea portion, at 37.9 km (23.5 mi) out of a total length of 50.5 km (31.4 mi). The tunnel reaches a depth of impressive 75 m (250 ft) and allow trains to travel at 160 kmh (99 mph). With the channel tunnel passengers can travel from London to Paris in just 2 hours 15 minutes! 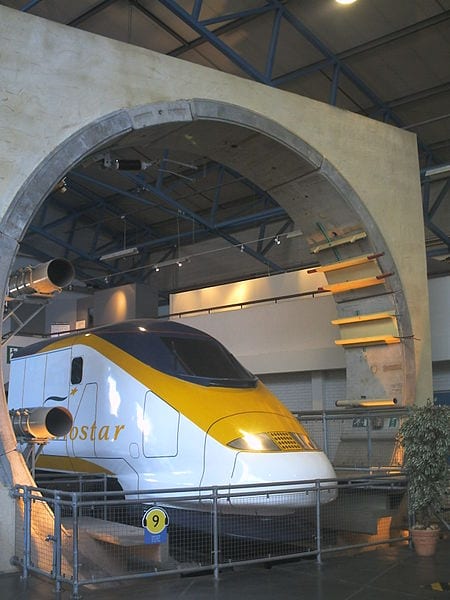 6. The Great Wall Of China

The Great Wall Of China is the longest man made structure, stretching for 8,850 kilometers. It was built in the 14th century and protected the northern borders of the Chinese Empire from the attacks of nomadic tribes. The Great Wall is sometimes falsely claimed to be seen from space with the naked eye. This construction is a remarkable achievement that shows the persistence and capabilities of the Chinese Empire. The Great wall is the most famous wall and most famous man-made barrier in the world

Built in the years 1931 till 1936, during the Great Depression, the Hoover dam is one spectacular concrete arch dam. It may not be one of the largest dams in the world today, but its construction in the middle of the desert in Nevada is remarkable and shows determination and self belief. Its impact on it’s surrounding, giving life to the once empty desert by means of electricity and irrigation water, is priceless. The dam provides electricity to Nevada, Arizona, and California 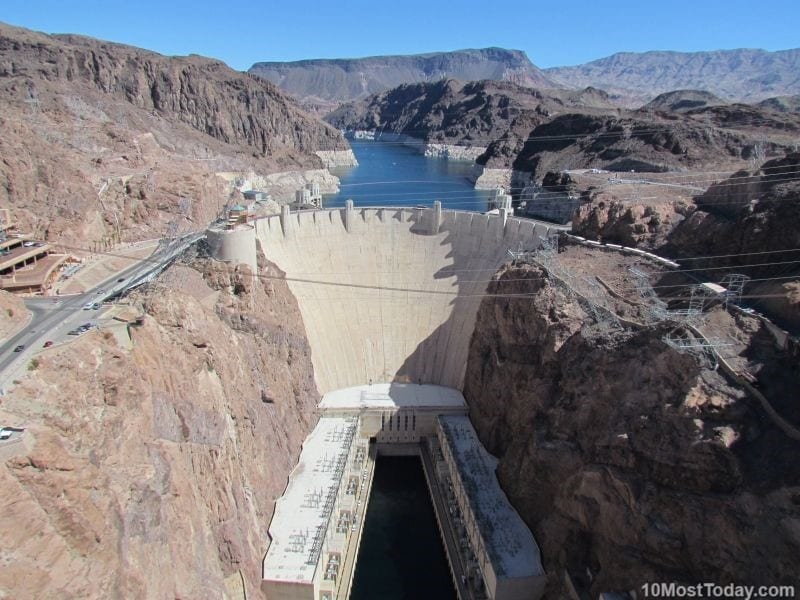 As of the beginning of 2015, the Burj Khalifa building in Dubai is by far the tallest freestanding structure in all of the world at a height of 828 meters (2,717 ft) and 163 floors. Completed in 2010, the immense building is an engineering accomplishment like no other, designed to stand earthquakes, strong winds and other hazards. A building like that would seem completely impossible just a century ago 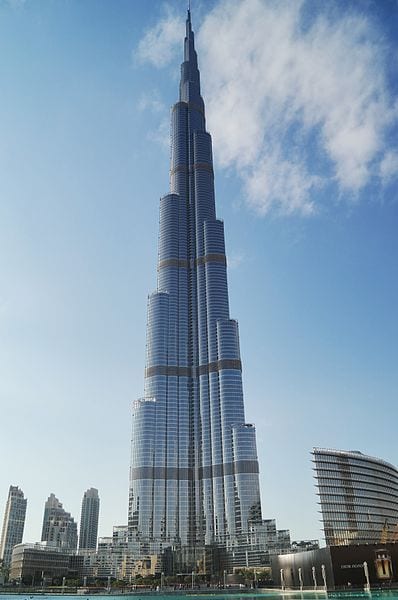 Bridge building is a key mean in overcoming natural obstacles like rivers and canyons. Overtime the technology of bridge building improved and as of 2015, the Millau Viaduct is at the front of that technology. The Millau Viaduct bridge is 343 metres (1,125 ft) tall, the tallest bridge in the world. Opened in 2004, this 4 lanes bridge is a cable-stayed bridge that spans the valley of the River Tarn near Millau in southern France. The bridge is the tallest structure in France, taller than the Eiffel Tower! 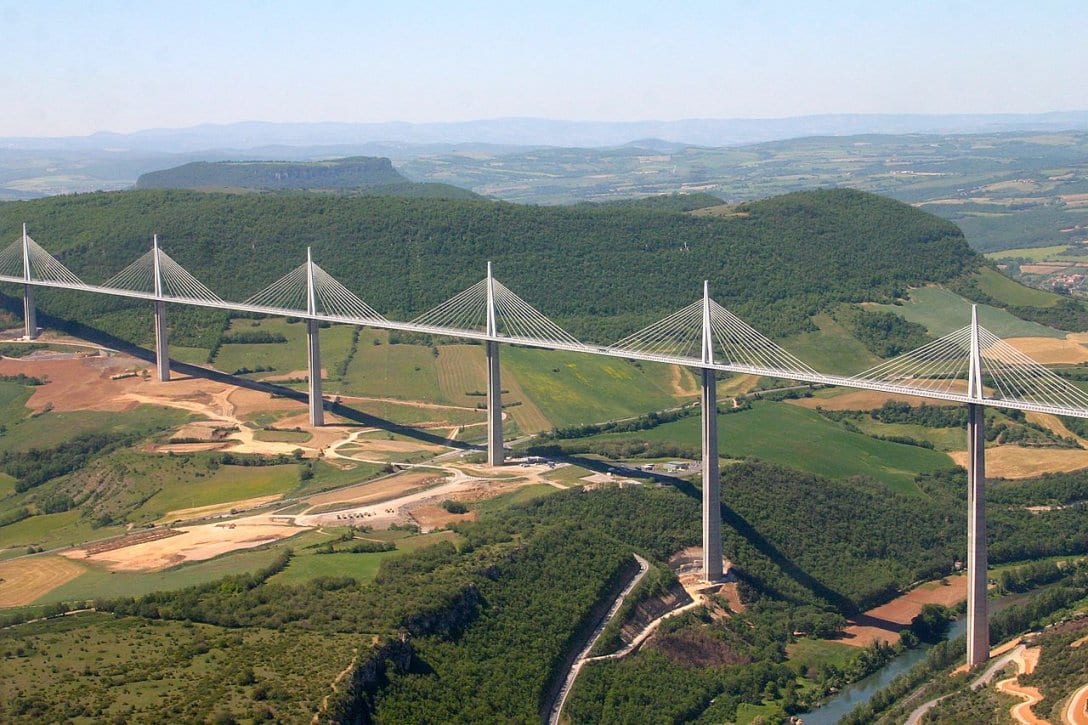 The Delta Works is the largest flood barrier project in the world and one of the largest man-made barriers in history, protecting a large land area in the Netherlands. It consists of number of means including dams and surge barriers. The Oosterscheldekering (Eastern Scheldt storm surge) is one of those surge barriers, and at a length of 9 km (5.6 miles) it is the largest surge barrier in the world. The Oosterscheldekering is located 1.5 hours drive from Amsterdam. The Delta Works is crucial to the Netherlands as over a quarter of the country including over half its population is below sea level 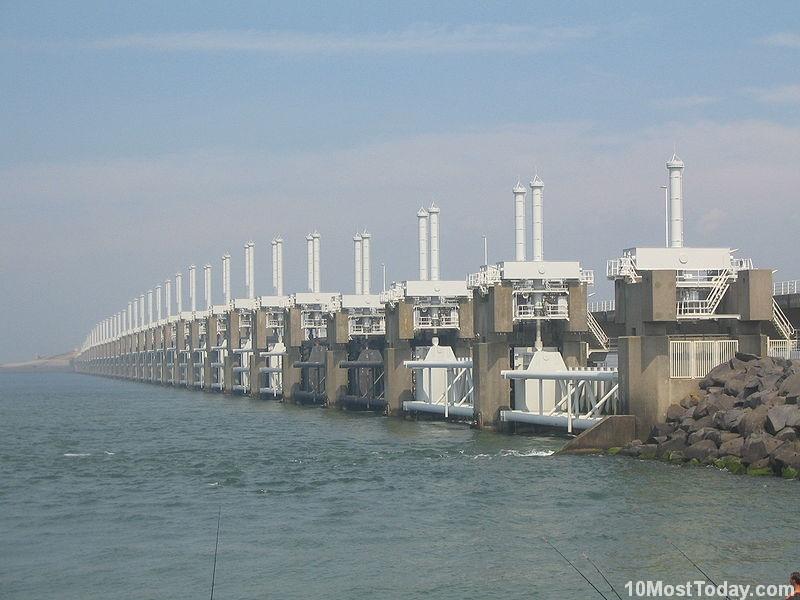