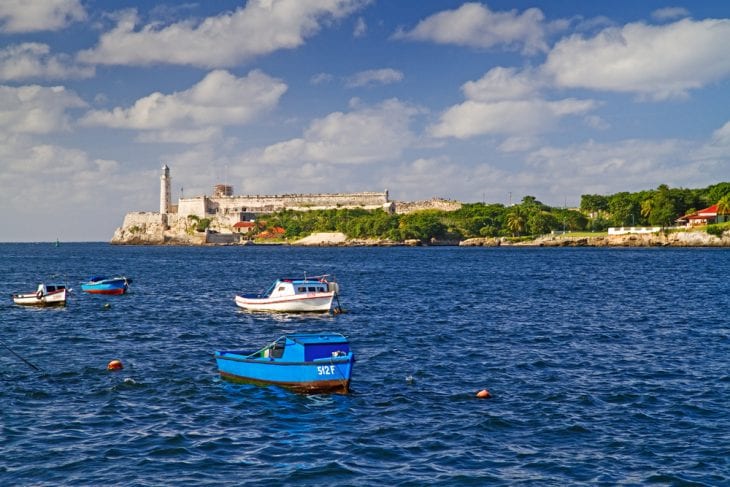 The Caribbean is one of the most popular areas for tourists to gather and soak up the sun but what about the people who already live there? We decided to create a list of the 10 Most Populated Caribbean Islands to give you a little insight into just how big these islands may be in terms of their inhabitants.

The Caribbean islands are filled with a plethora of cultures and influences from all over the world. They are where some of the most eclectic groups exist or have gathered over centuries. Together they have mixed and created customs that are unique to the location but still welcome tourists who come to enjoy the beauty of the islands.

There are some people out there who travel to Caribbean islands for seclusion and an escape from the hustle and bustle of packed cities in their own location. If you’re one of those people, you might want to scan this list to make sure you’re not going somewhere too heavily populated. You can check out our list of the 10 Most Populated Caribbean Islands below.

Barbados is pretty low on the population list. While it is home to Rihanna, one of the biggest musical acts, it is an extremely popular tourist destination and would be perfect for those looking for a balance of seclusion and beauty. 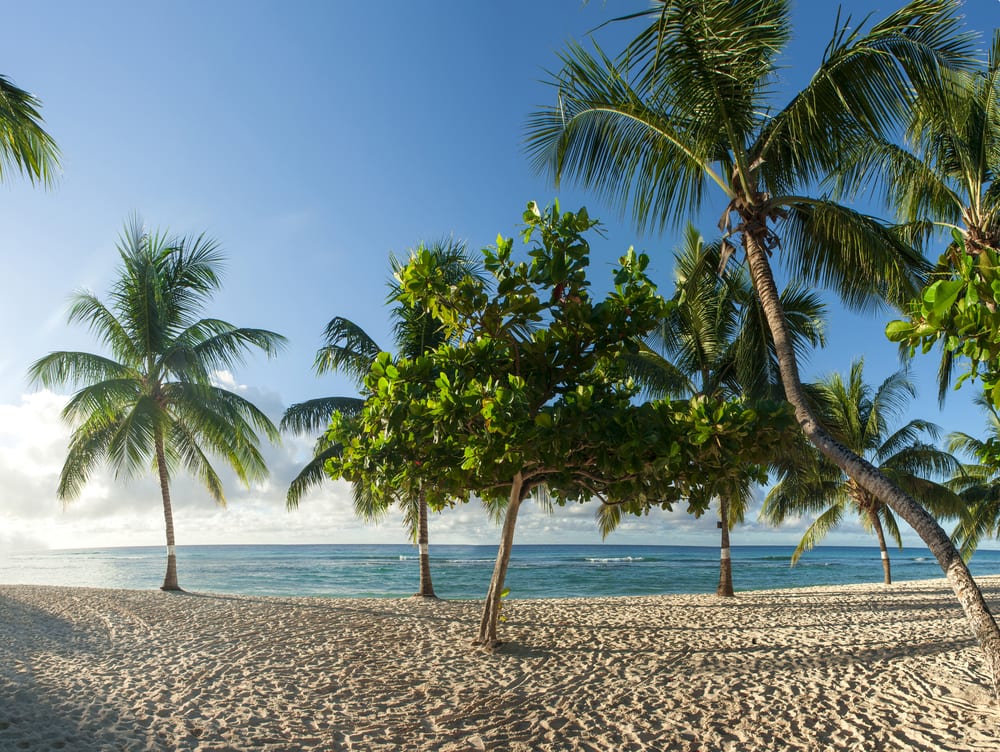 Despite being one of the biggest tourist destinations on the Caribbean, the Bahamas is a small island with a pretty tiny population of just a mear 392,718 people in 2016. 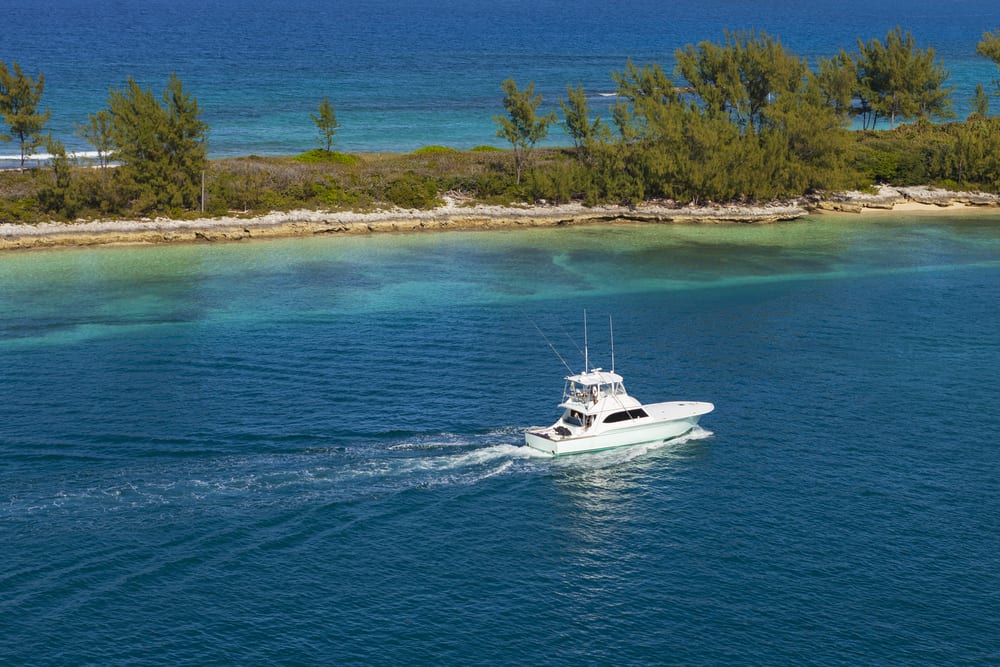 Martinique is one of the two most heavily populated French islands in the Caribbean making it a pretty nice pick for a secluded getaway. 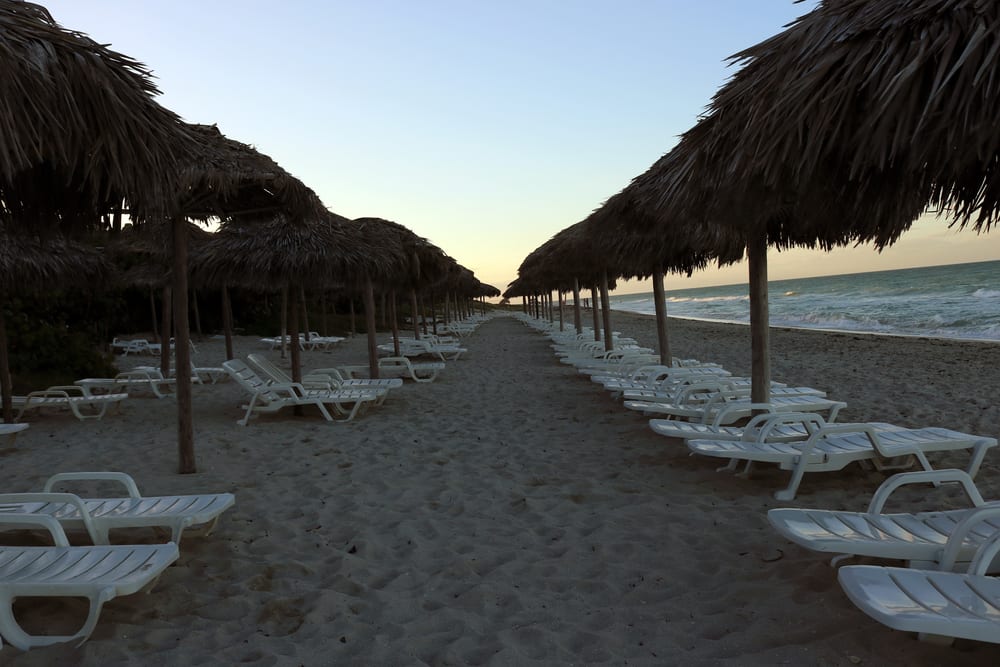 Guadeloupe is the second of the two French colonized islands on this list and it’s beauty is definitely apparent from it’s scenic spots. 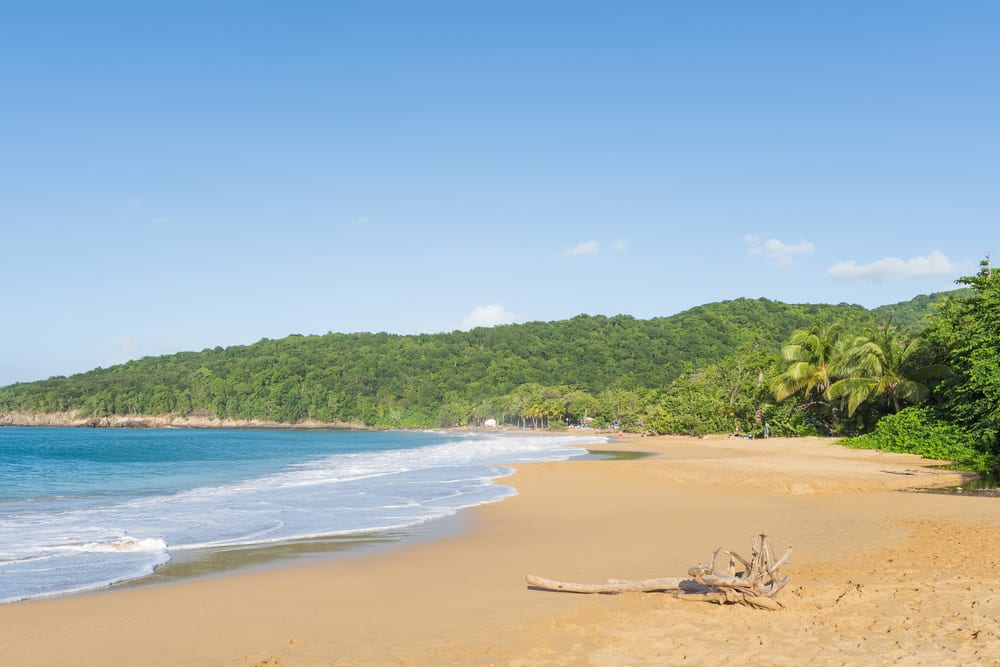 Just missing out in the top five is Trinidad and Tobago which is a big tourist destination but doesn’t quite top our next destination on the list. 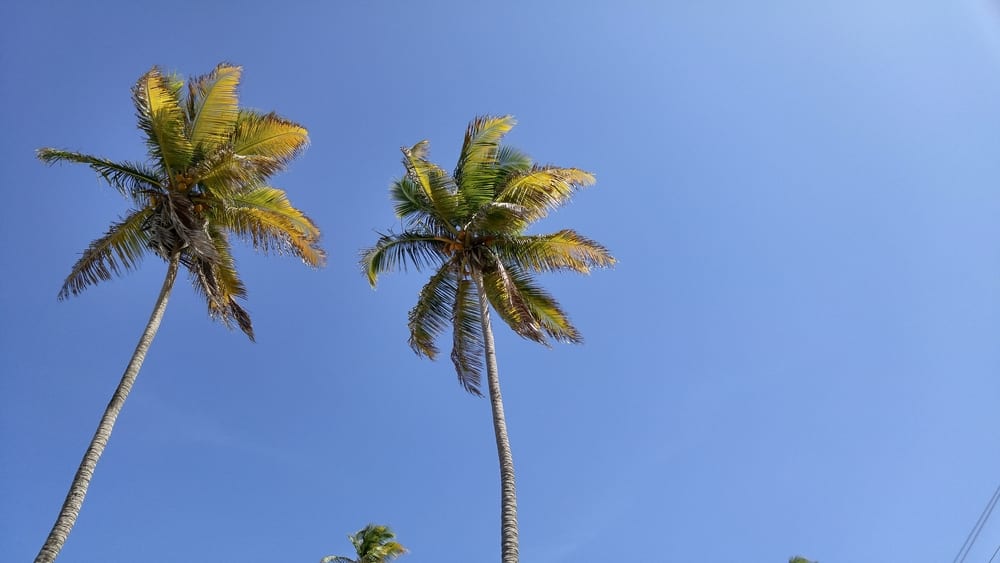 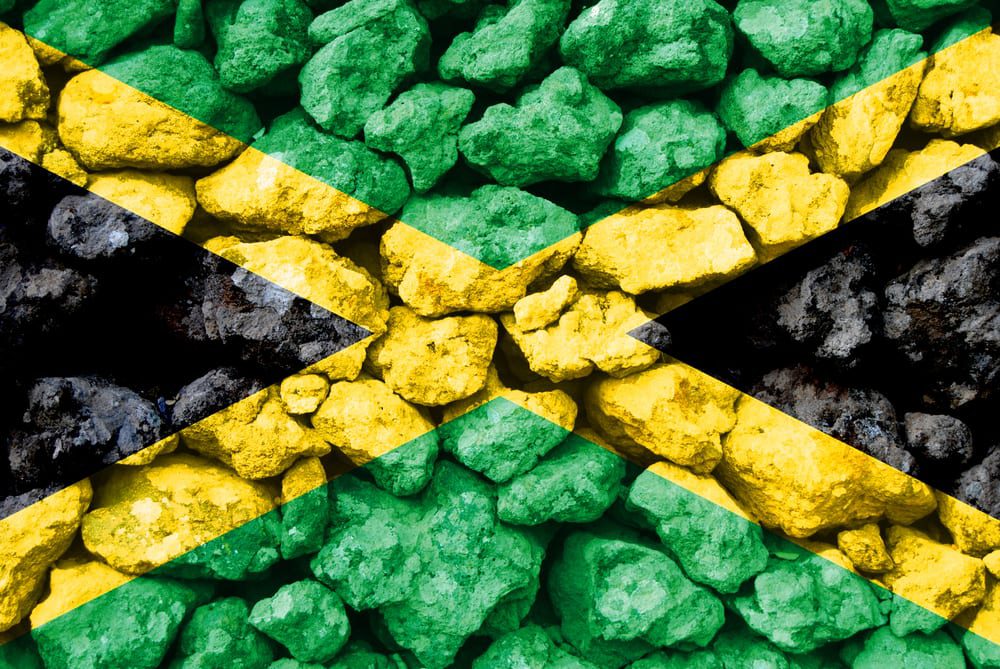 Despite being a U.S. territory, Puerto Rico is still very much a part of the Caribbean. The heavy Spanish influence is still there and like all of the top five islands on our list, it’s heavily trafficked by tourists. 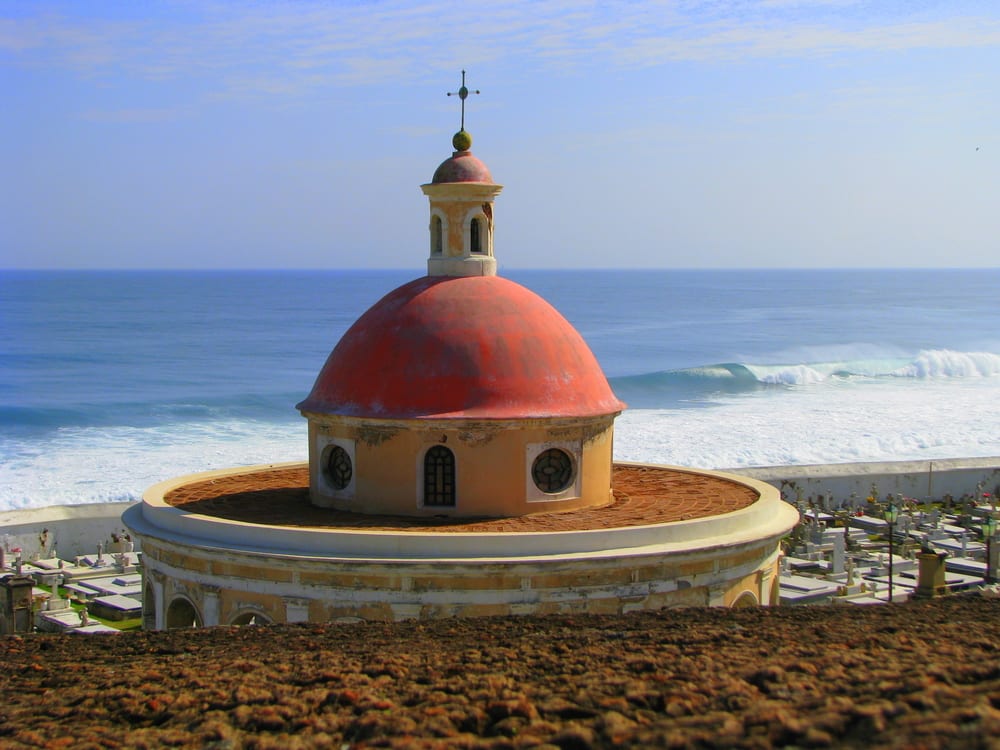 It may be hard to believe, but the Dominican Republic is one of the top three largest populated islands in the Caribbean. 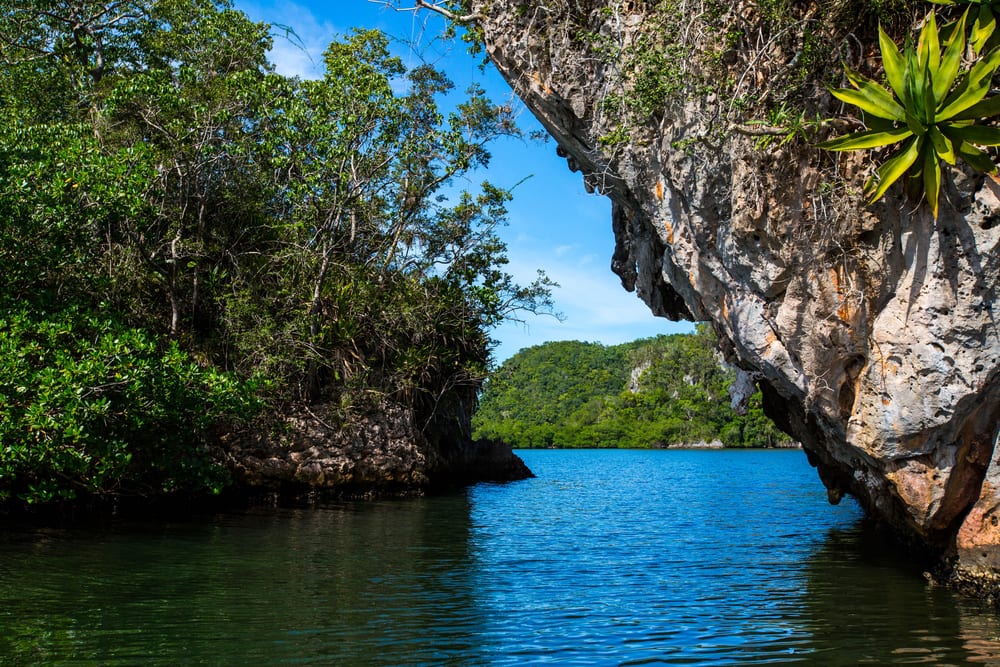 Despite it’s reputation for having a very high poverty rate, Haiti is still a beautiful place filled with beautiful people. 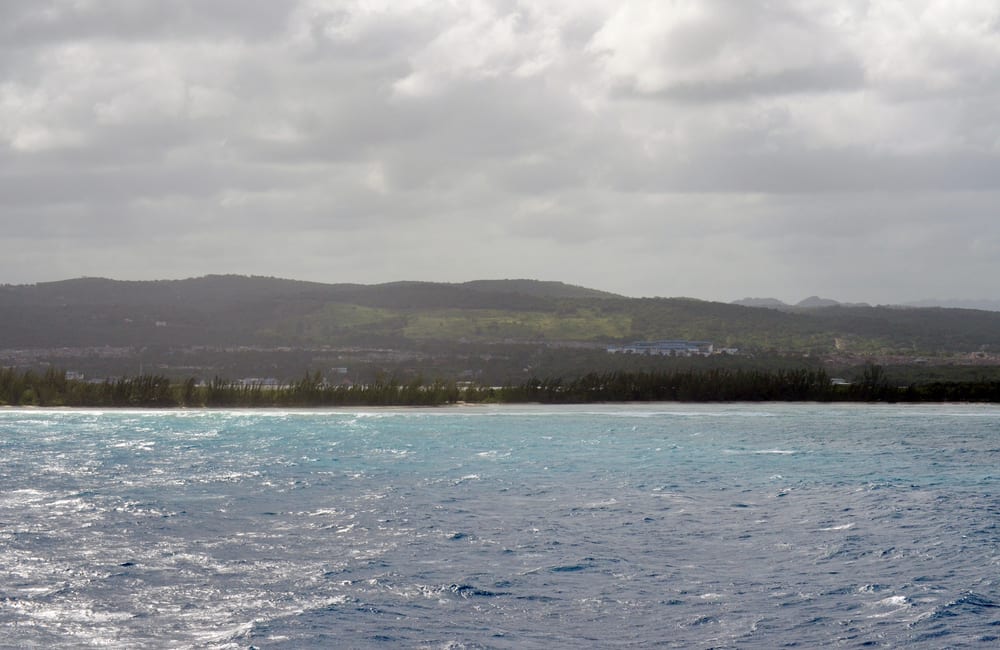 Believe it or not, Cuba boasts the highest population in the Caribbean. It’s filled with beautiful beaches and friendly people who have been welcoming tourists especially after they restored their ties with the U.S. 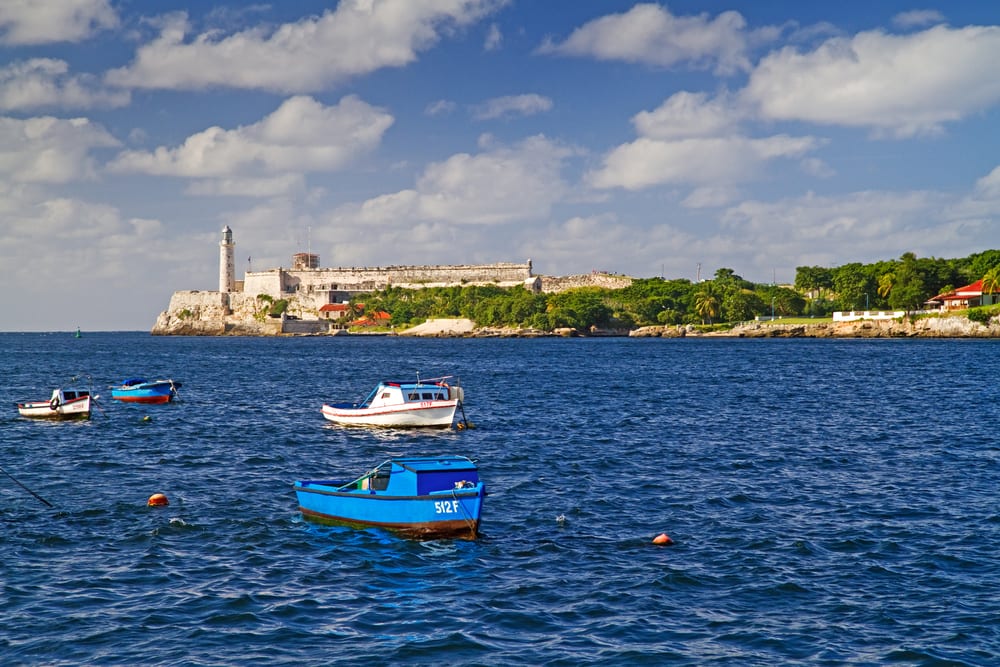