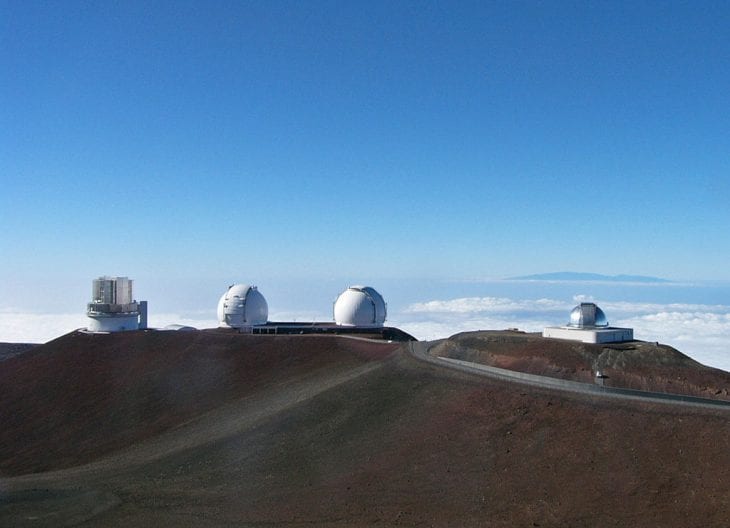 Located on Hawaii’s Big Island, on the summit of Mauna Kea mountain, the MKO is the world’s largest array of optical, infrared, and submillimeter astronomical equipment. The Mauna Kea Observatory houses more telescopes than any other single mountain peak observatory in the world 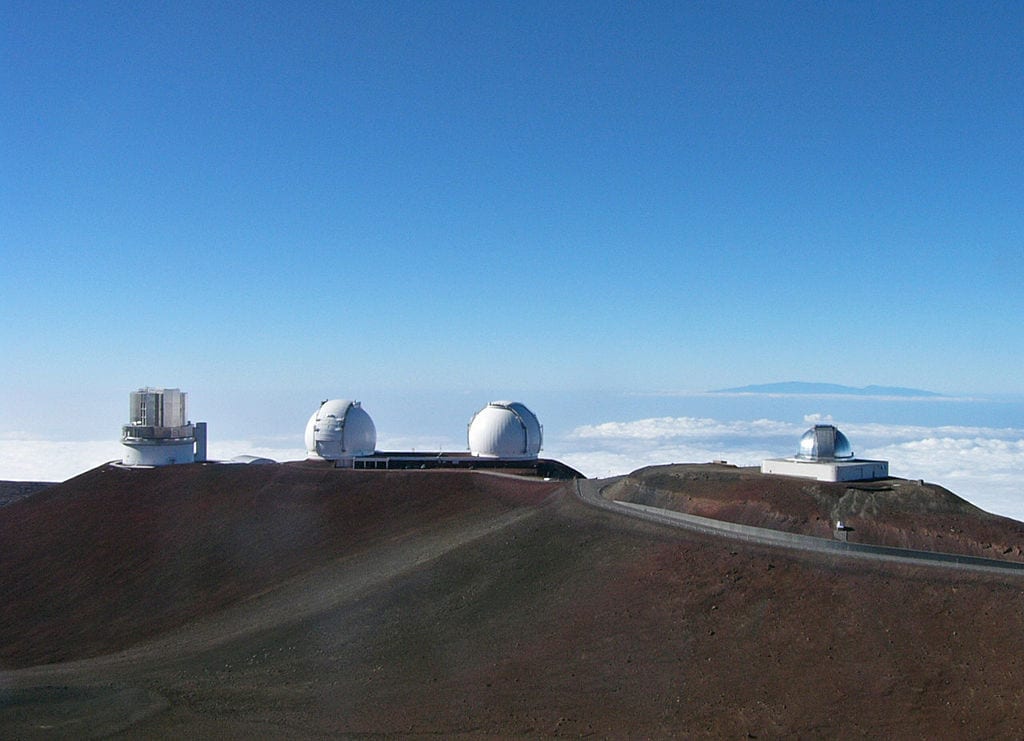 The Very Large Telescope is a telescope operated by the European Southern Observatory. It is located on Cerro Paranal in the Atacama Desert, northern Chile. The VLT actually consists of four individual telescopes which are generally used separately but can be used together to achieve very high angular resolution 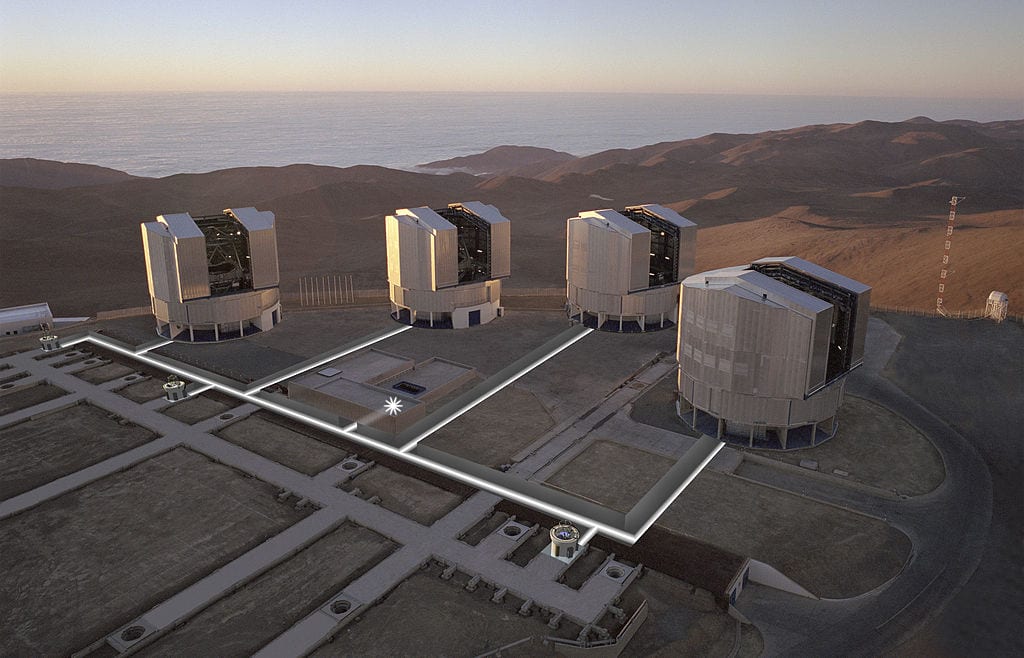 A telescope of 10 metre in diameter located at the Amundsen-Scott South Pole Station in Antarctica. The SPT began its astronomical observations in the beginning of 2007 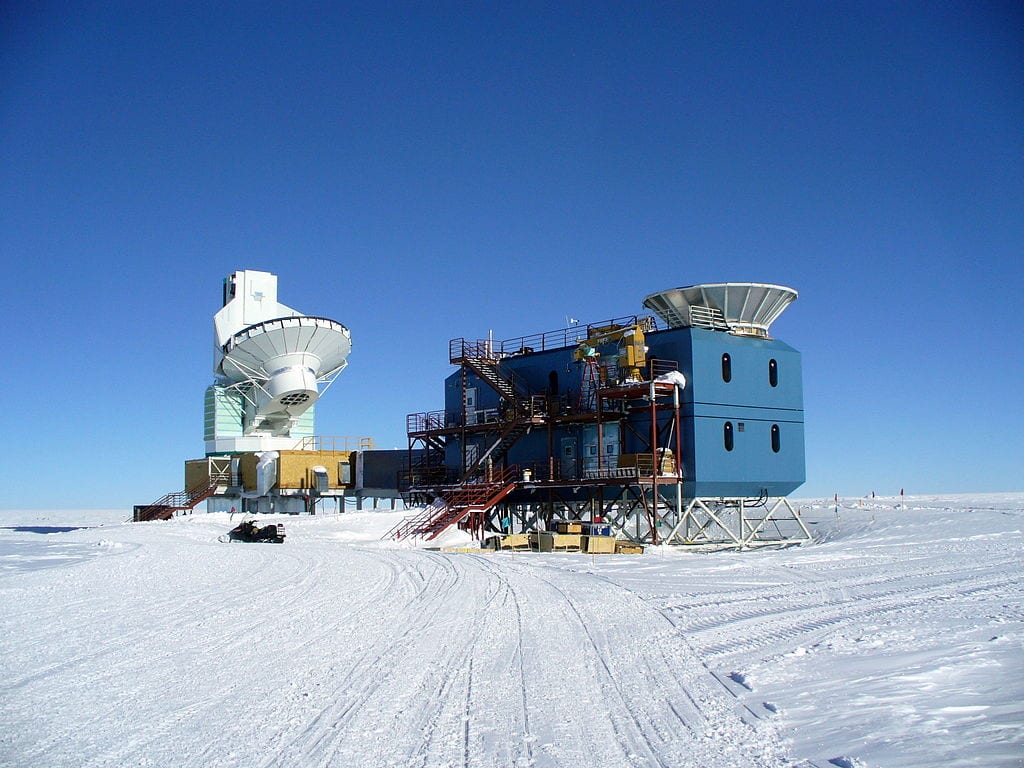 Founded as early as 1897, the Yerkes observatory doesn’t have the “high-tech” look like the previous observatories. However, the Yerkes Observatory is often described as “the birthplace of modern astrophysics”. It is located at Williams Bay, Wisconsin, at an altitude of 1050 feet (334 m) 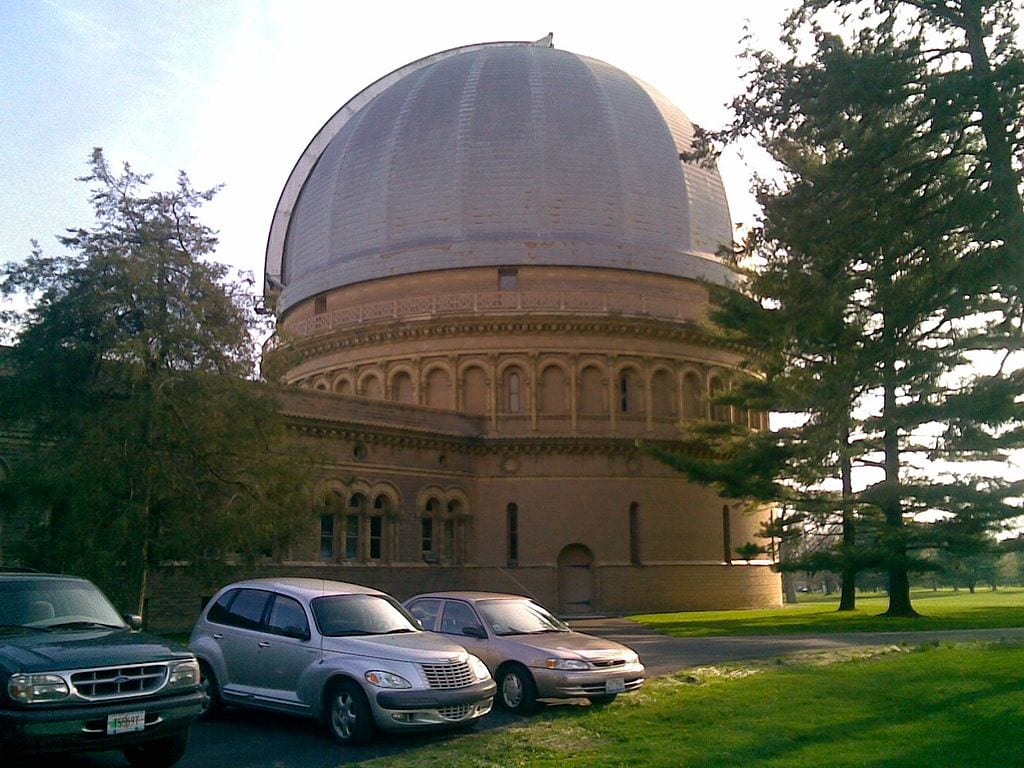 The ORM observatory is located at an altitude of 2,396 metres (7,861 ft), which makes it one of the best locations for optical and infrared astronomy in the Northern Hemisphere. The observatory also holds the world’s largest single aperture optical telescope 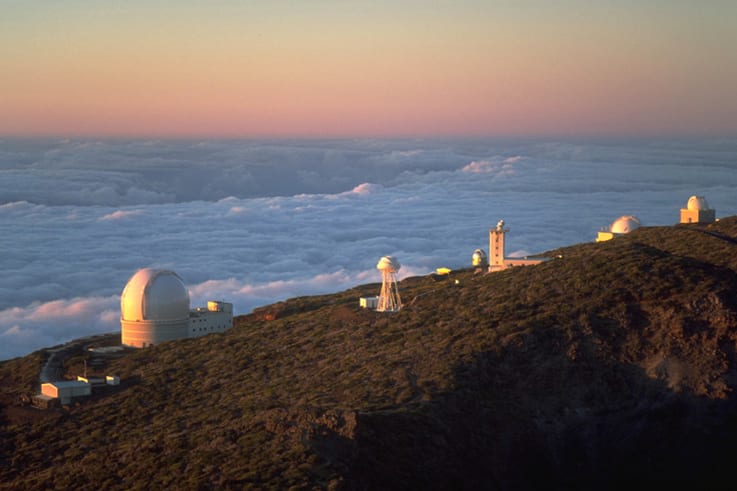 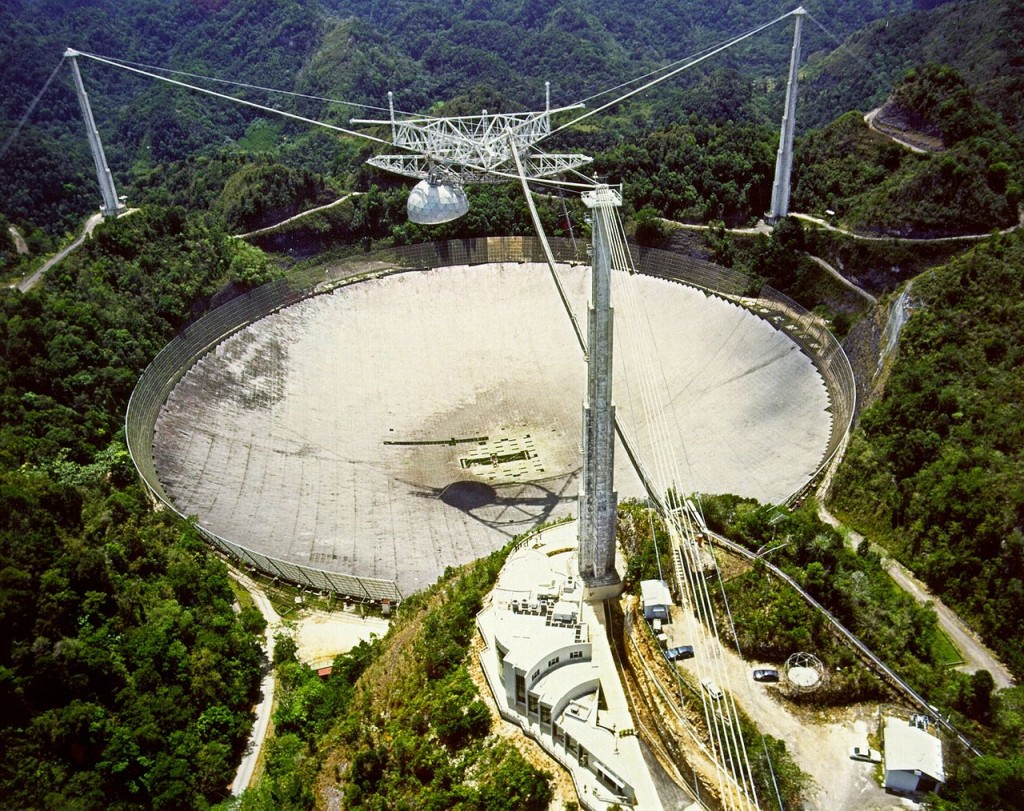 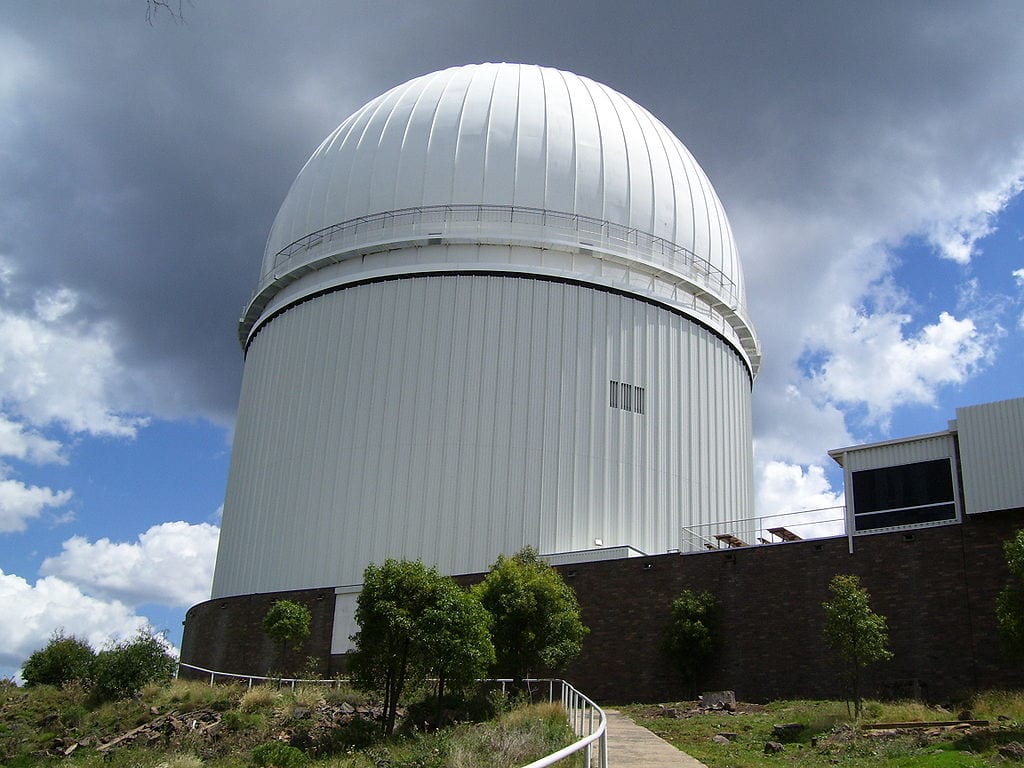 Like the VLT and other telescopes, the observatory of the university of Tokyo is also located at the Atacama desert in Chile. The observatory is located on the summit of Cerro Chajnantor, at an altitude of 5,640 m (18,500 ft) which makes it the highest astronomical observatory in the world 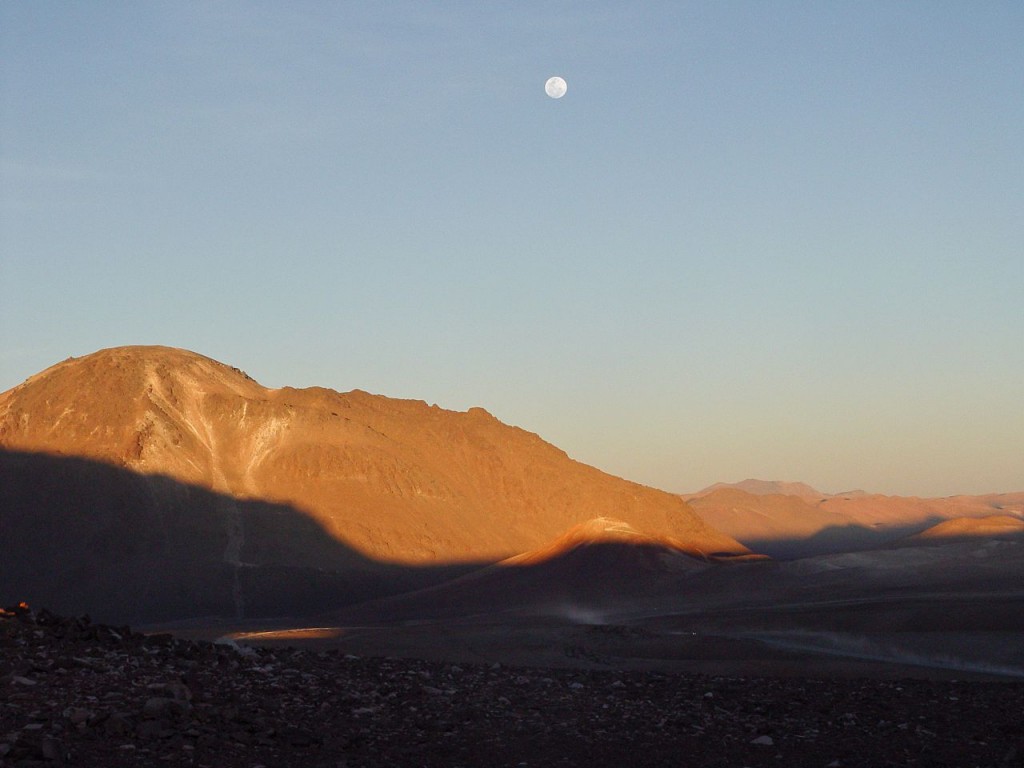 Still in Atacama desert, the ALMA is located near the Very Large Telescope and the Tokyo University Observatory. ALMA holds an array of 66 12-meter and 7-meter diameter radio telescopes. ALMA is the result of a partnership between Europe, the USA, Canada, East Asia and Chile. At an overwhelming price of over a billion dollars, it is by far the most expensive ground based telescope currently in operation 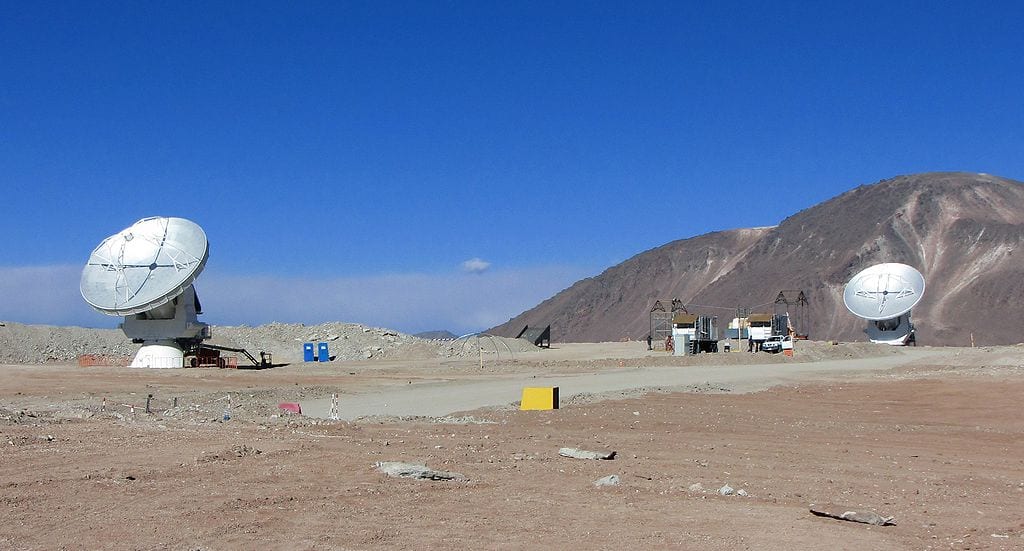 Standing at an altitude of 4,500 meters (14,764 ft), this observatory is one of the world’s highest. It is operated by the Indian Institute of Astrophysics in Bangalore 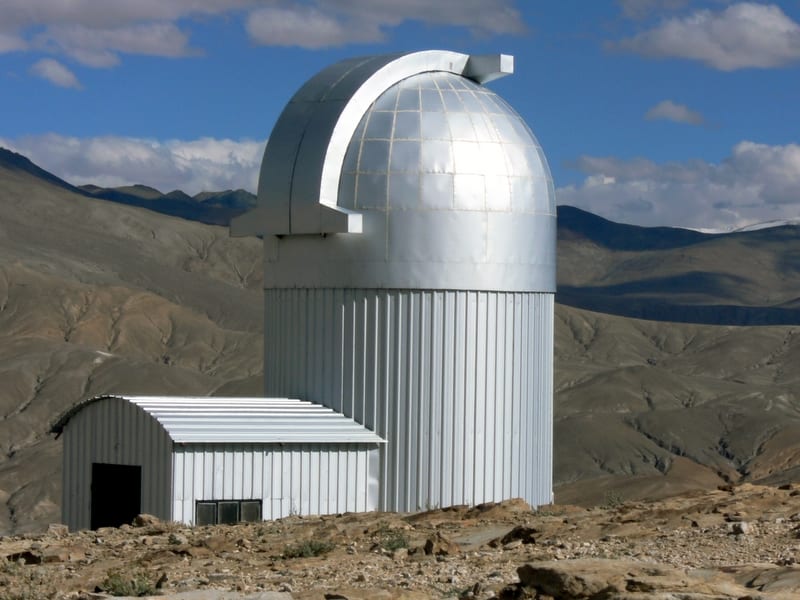