10 Best Tracks On London Grammar’s ‘If You Wait’ 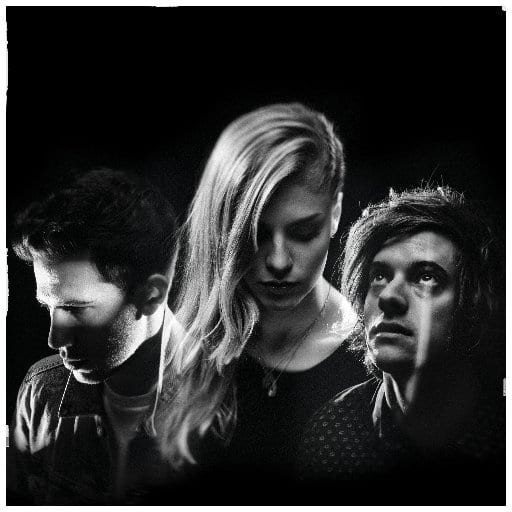 London Grammar is a UK band that is gaining plenty of followers in the U.S. After successfully releasing its debut album If You Wait. The band continued to wow fans with live performances. We decided to give them some much deserved shine by highlight the 10 Best Tracks On London Grammar’s If You Wait.

If you wait was originally released in 2013 but revised with a deluxe version in 2014. London Grammar added a couple of tracks to the album, much to the delight of its fans. The trio consists of lead singer, Hannah Reid, guitarist Dan Rothman and Dot Major on drums.

For our list of 10 Best Tracks On London Grammar’s If You Wait, we chose to used the deluxe version which features a couple of gems that are just necessary for this list. If you haven’t heard of London Grammar, we suggest giving them a listen.

10 Best Tracks On London Grammar’s If You Wait

“High Life” was one of the new editions to the album in the deluxe version. It was smooth, jazzy and the lyrics find Reid pleading for her lover to give up the “High Life.”

“Maybe” is yet another new edition on the deluxe version of If You Wait. The beautiful track features a chorus and break that really expresses the gorgeous falsettos of Reid. Additional background vocals can be heard in a slight tone.

“Strong” is a huge favorite among fans and happened to be one of the singles from the album. It is delicate yet powerful, an effect the majority of London Grammar songs have.

Who knew that a track titled, “Interlude” could be so intoxicating and haunting. The piano driven sound is soft and melancholic. Meanwhile, Reid absolutely shines vocally.

“If You Wait” is a sharp a smooth track. Reid stretches her voice to heights that prove just how incredible she is as a vocalist.

“Wasting My Young Years” just happens to balance between alternative and slightly poppy music. It’s definitely a fan favorite that plenty of listeners can relate to.

“Metal & Dust” has a slight electronic makeup that makes it a sure standout from the rest of the tracks on the album. It has plenty of emotional value as it speaks of a love that fades to “Metal & Dust.”

“Hey Now” has a sexy and sultry sound and opens the album on a very bright note.

“Sights” happens to be another fan favorite. Reid’s haunting voice and perfect falsettos are littered throughout the track.

“Nightcall” was originally created by French artist Kavinsky. It was featured on the Drive Original Movie Soundtrack with an 80s electronic vibe. London Grammar flipped it and as soon as Reid’s vocals come out, complete magic fills your ears.