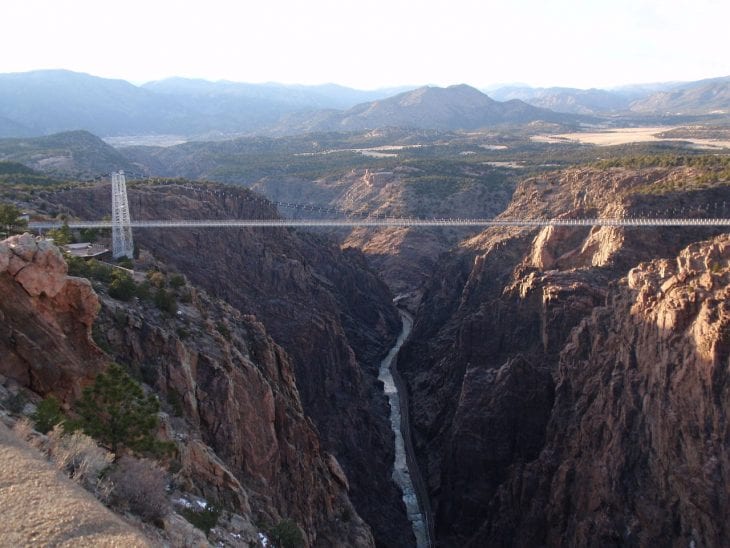 The following is a list of the 10 highest Bungee Jumps in the world. While Bungee jumps can be made from both fixed objects (bridges, dams, cliffs) and from movable object (hot air balloons, helicopters), this list contains only fixed objects

The Royal Gorge Bridge is the highest Bungee location on earth. The bridge itself was the highest bridge in the world from 1929 until 2001 and is still the highest in the United States 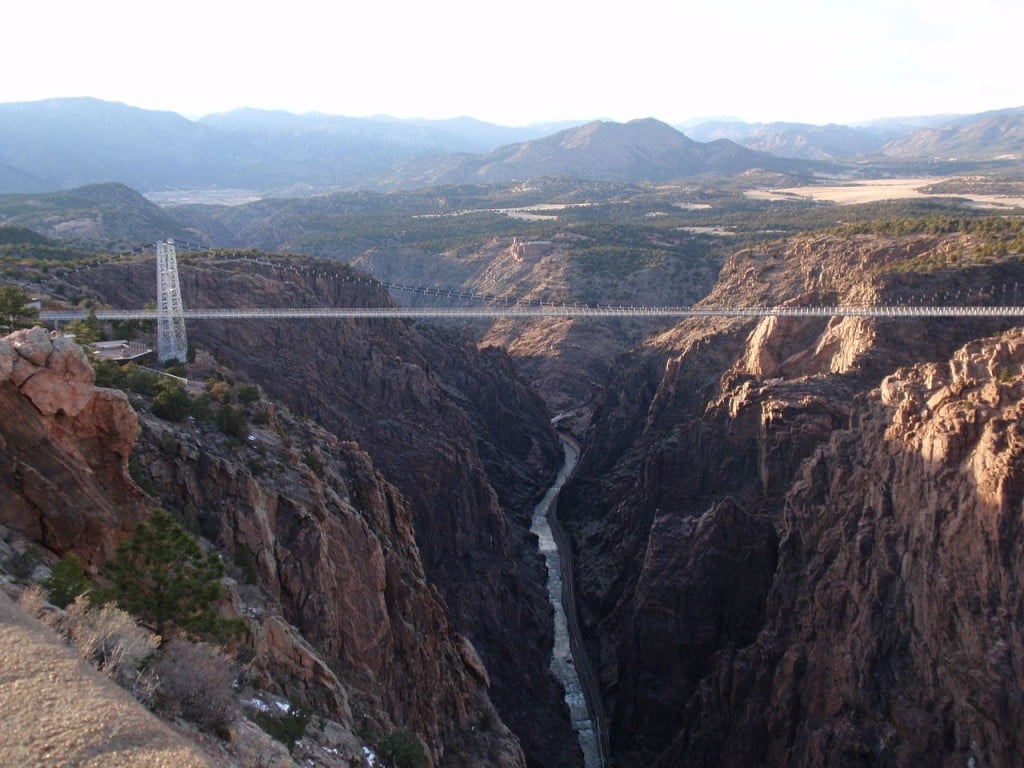 The first jump from the Macau Tower took place on December 17, 2006 by A J Hackett. By doing so, he broke his own Guinness World Record of “The Highest Bungee Jump from a Building” he previously achieved in 1987 by jumping from the Eiffel Tower 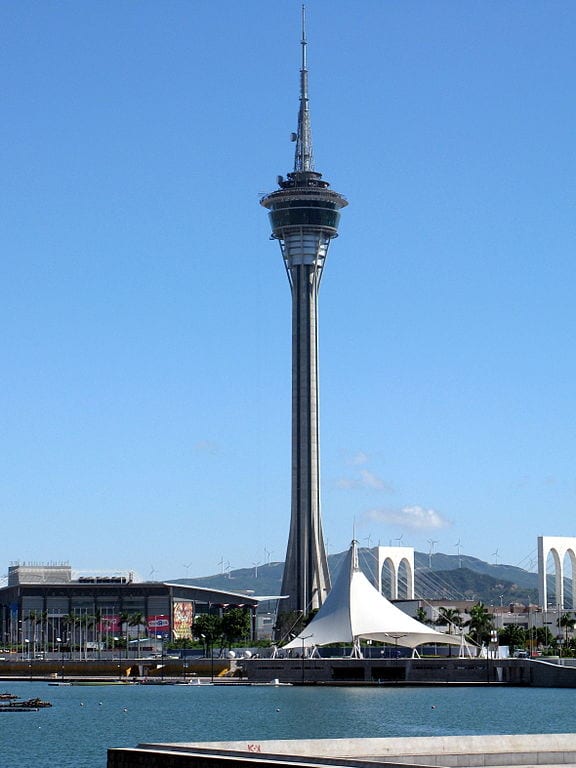 The Contra Dam, also known as Verzasca Dam or Locarno Dam, is an s an arch dam on the Verzasca River in Switzerland. The opening scene of GoldenEye, the 1995 James Bond film, featured Bond jumping off the Contra dam. The dam became a Bungee jumping hot spot soon after the film was released 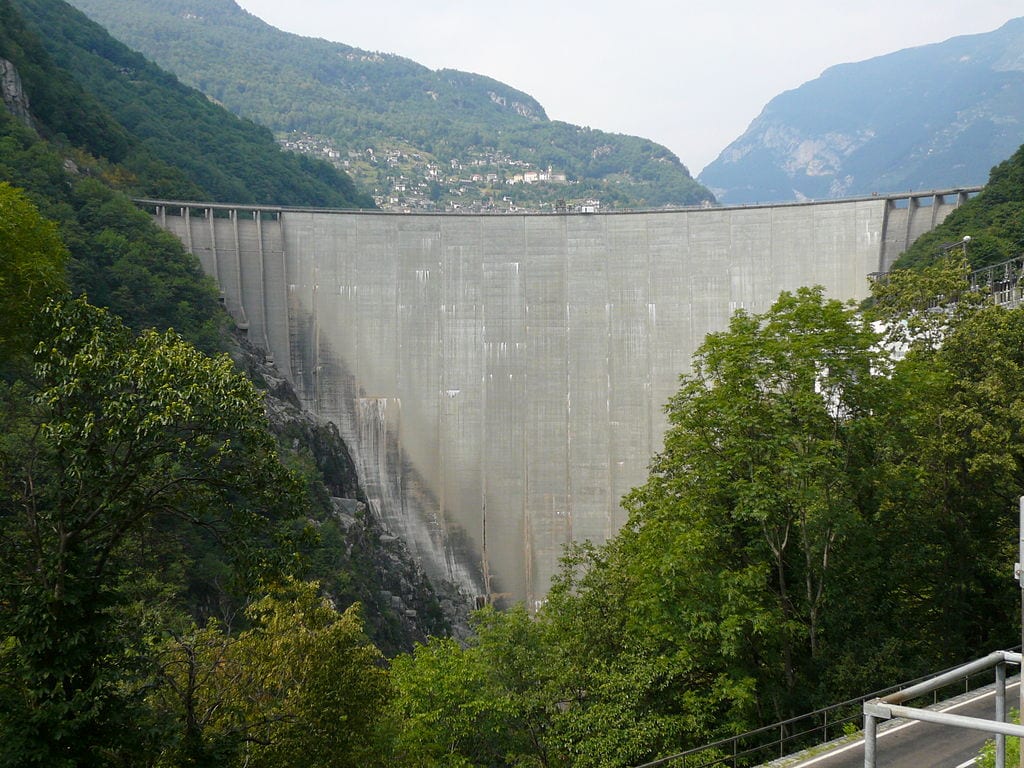 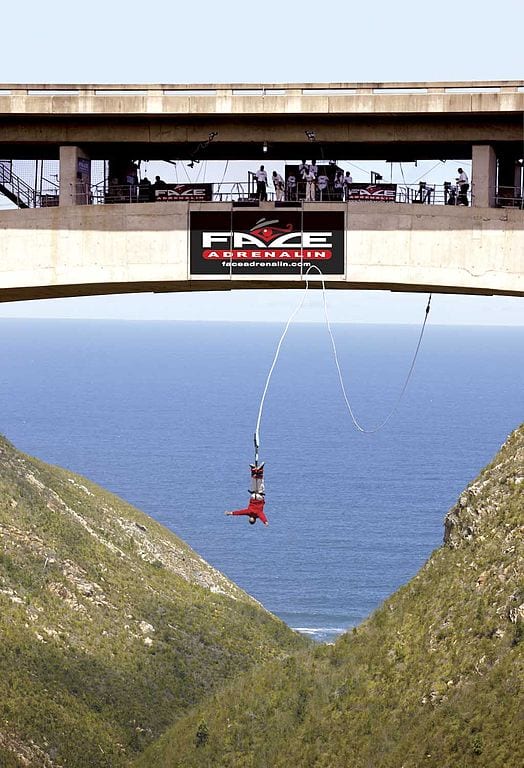 This bridge spans the Sill River on the route between Austria and Italy. You can enjoy the beautiful scenery of the Alps right before you jump 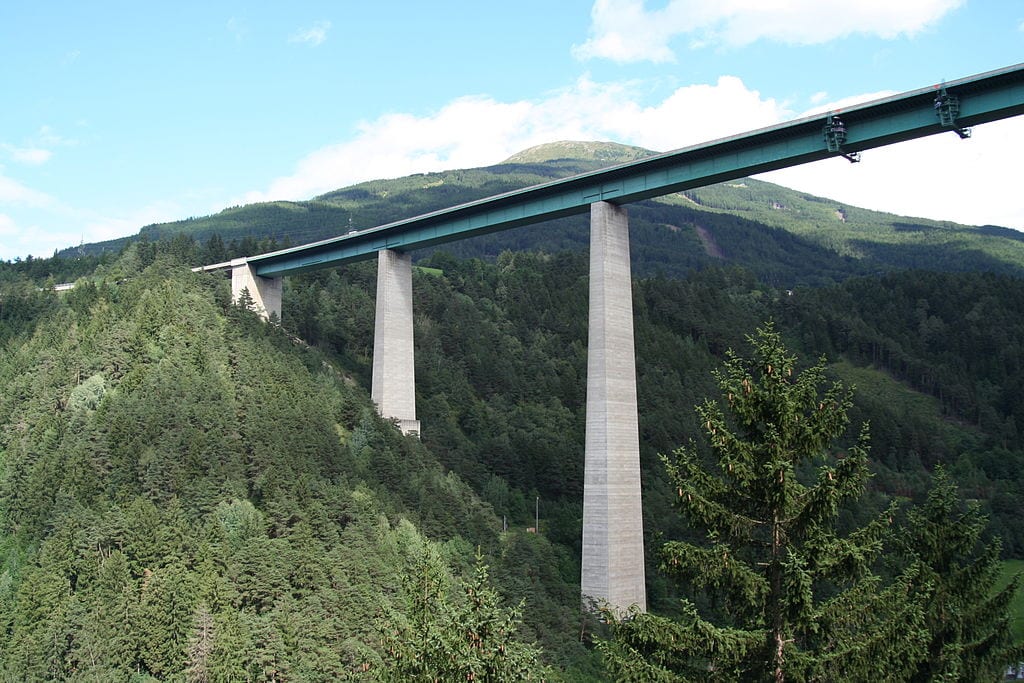 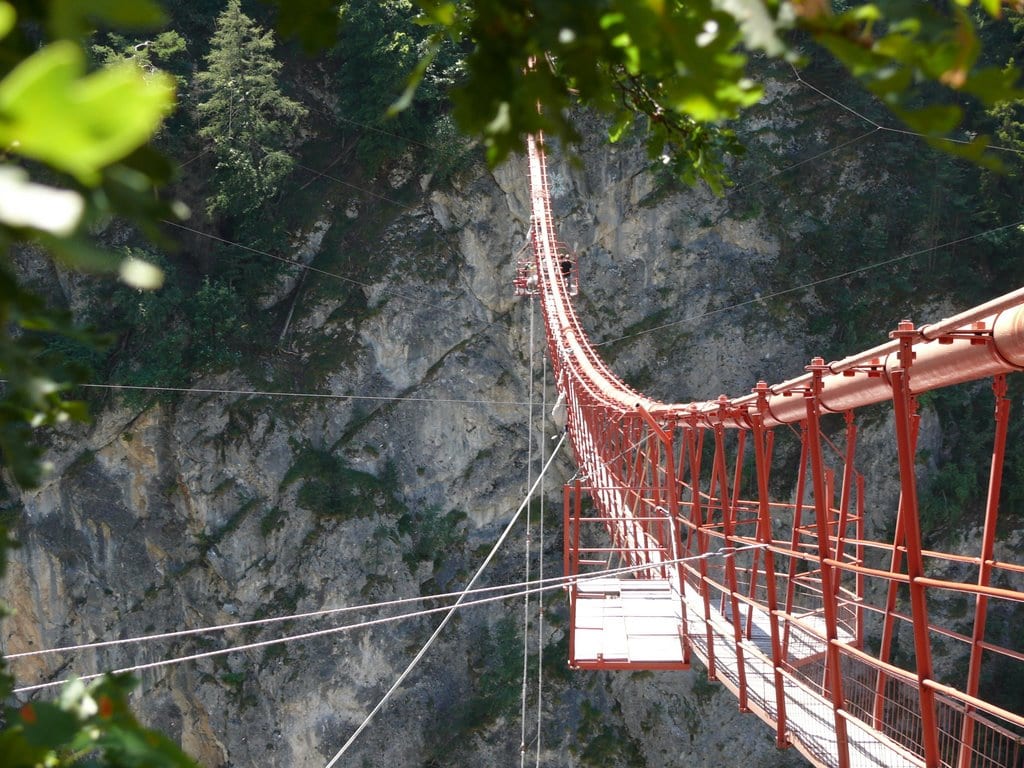 Also in Austria, this dam was constructed between the years 1971 and 1979. It is the tallest dam in Austrian. The dam has been used for Bungee Jumping since 2010, when a skywalk was installed on top of it 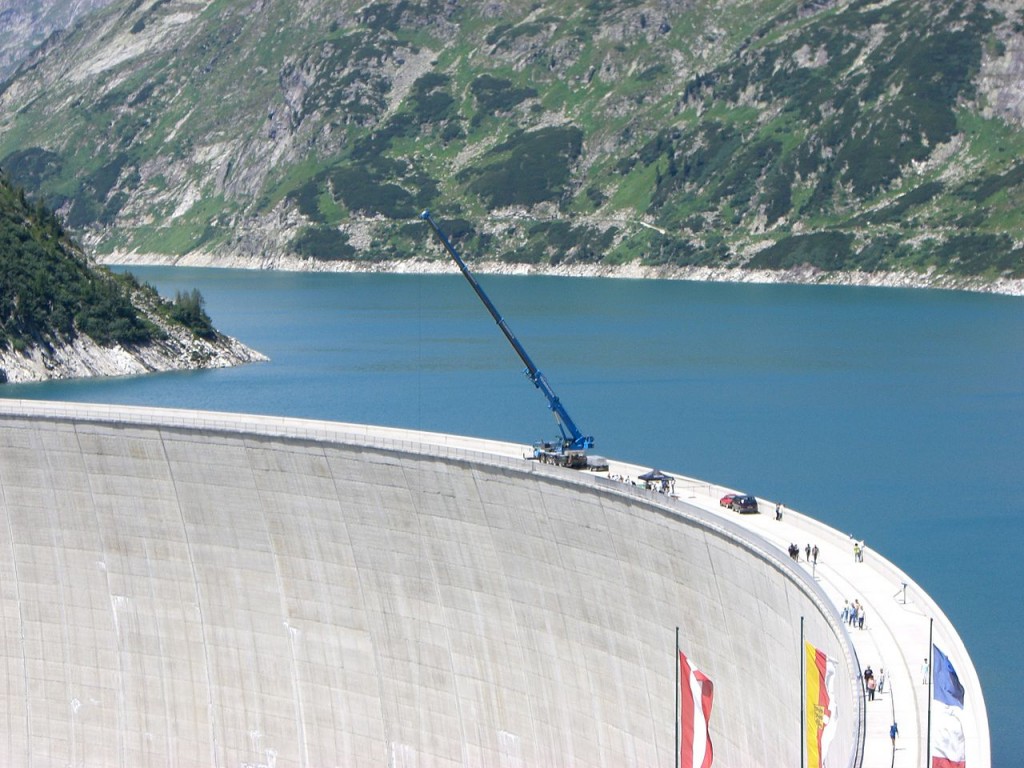 This Bungee Jump is the highest in Romania 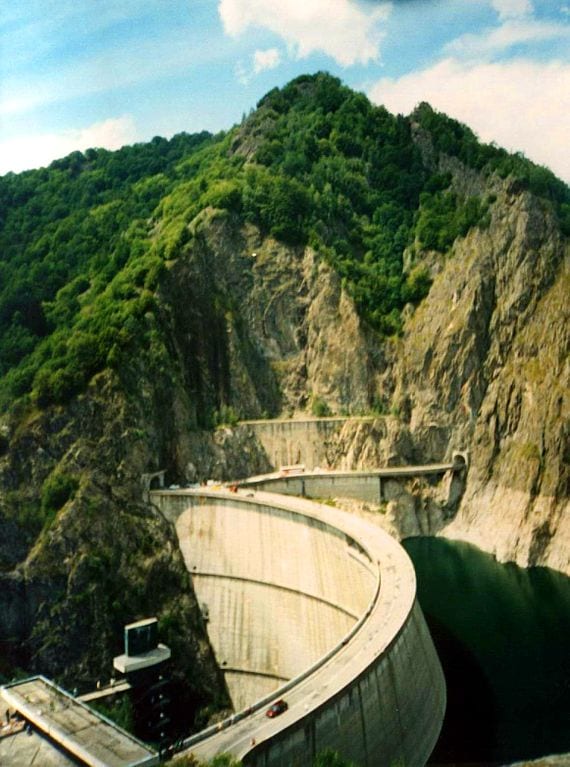 This long jump is done off of Nepal’s longest suspension bridge, on the Araniko Highway and over the Bothe-Kosi river 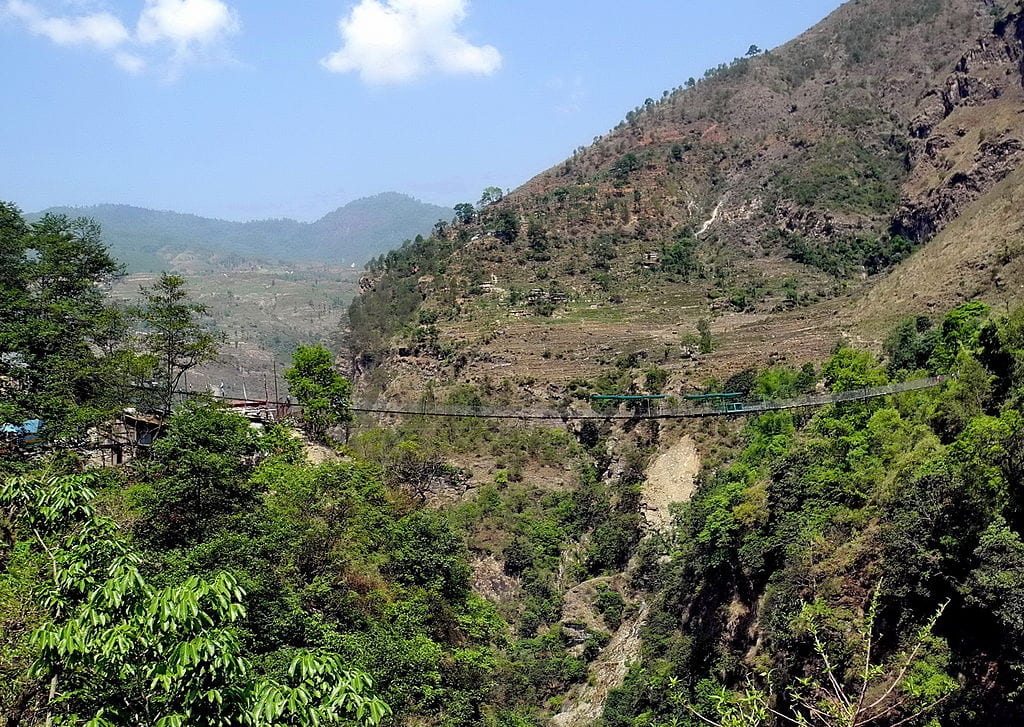 The Perrine Bridge carries Highway 93 over the Snake River Canyon. It is also commonly used for BASE jumping and Bungee jumping 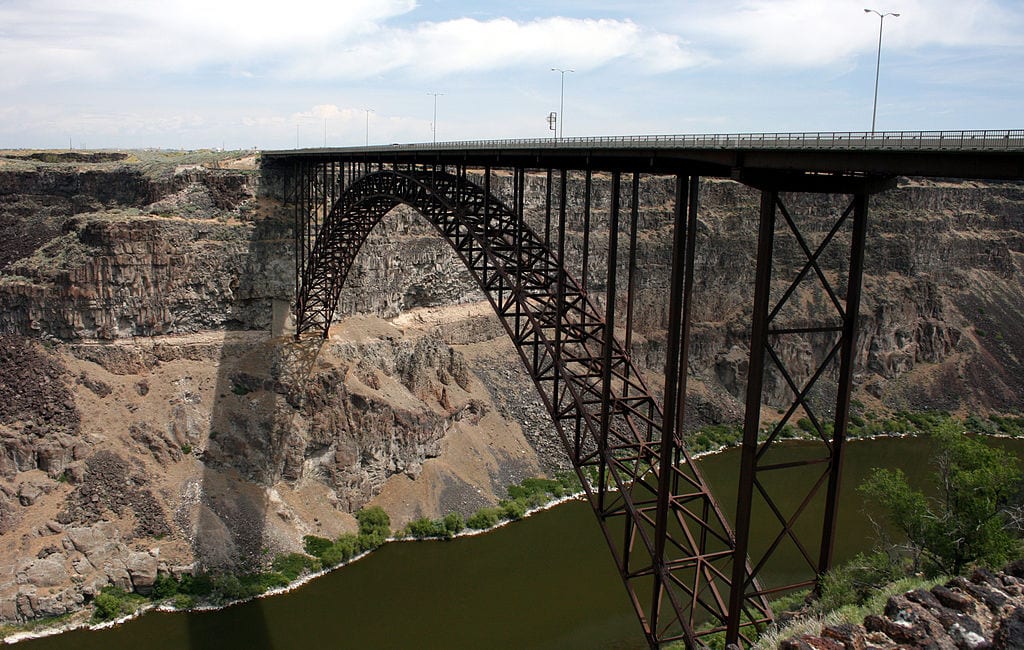