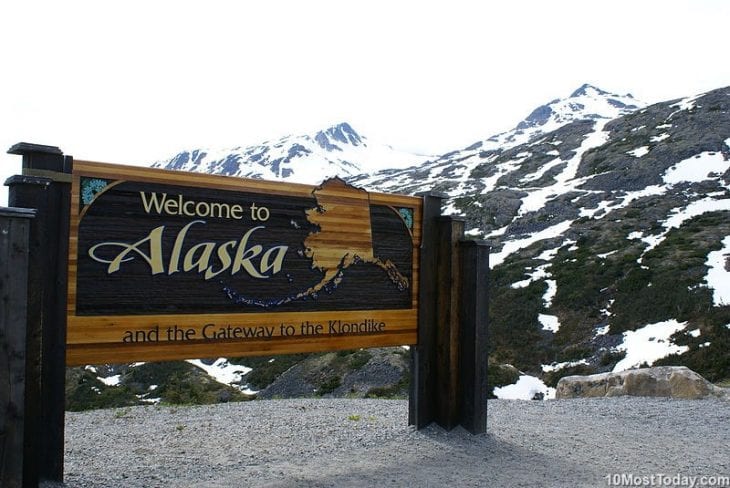 The following list contains the 10 largest states in the USA, by area.  These are some pretty big states and as large as many countries.  Please read on and don’t forget to watch the video. 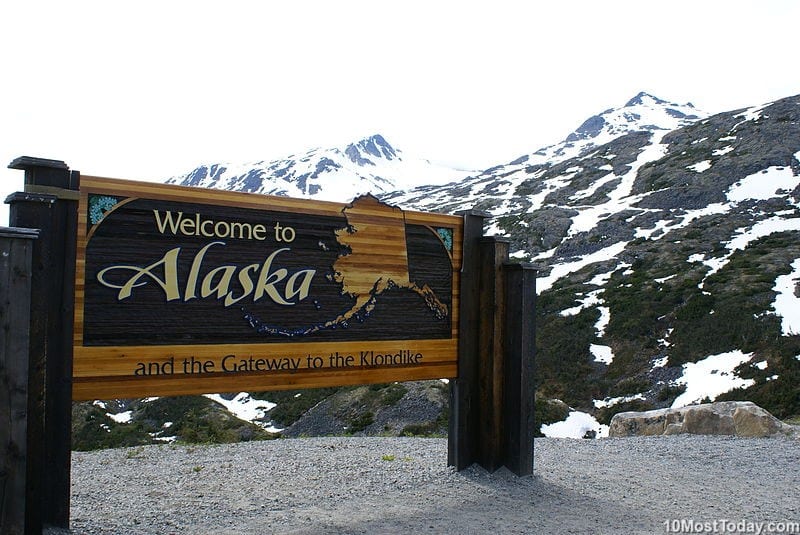 Alaska – the largest state in the USA 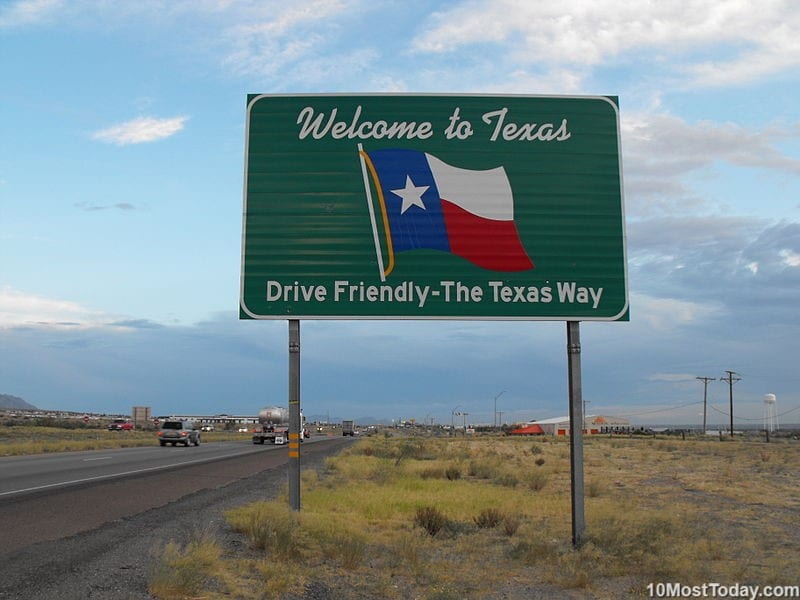 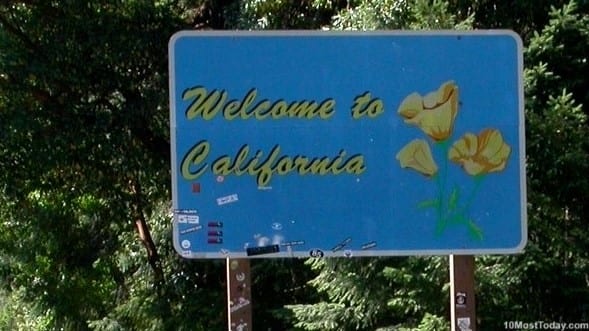 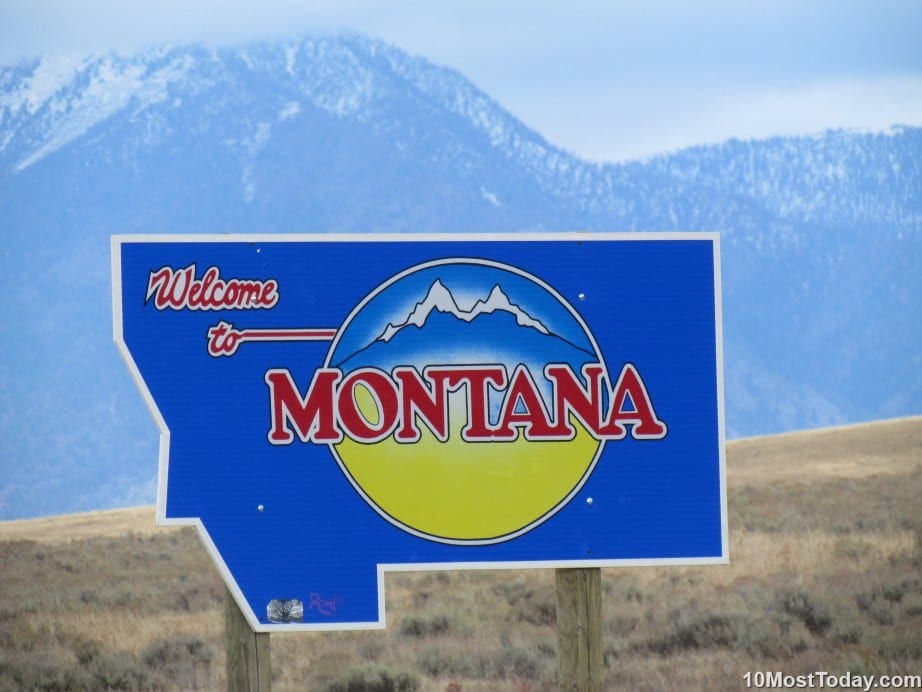 Largest States In The United States: Montana is fourth largest 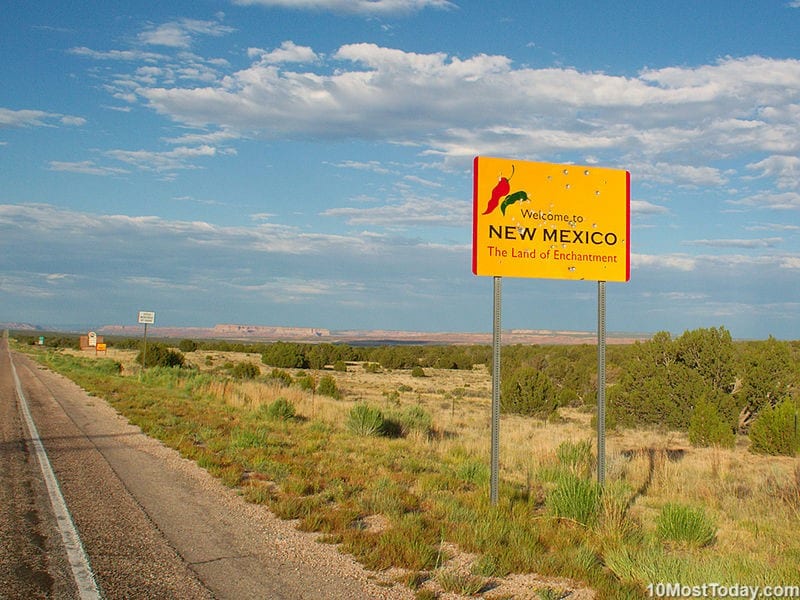 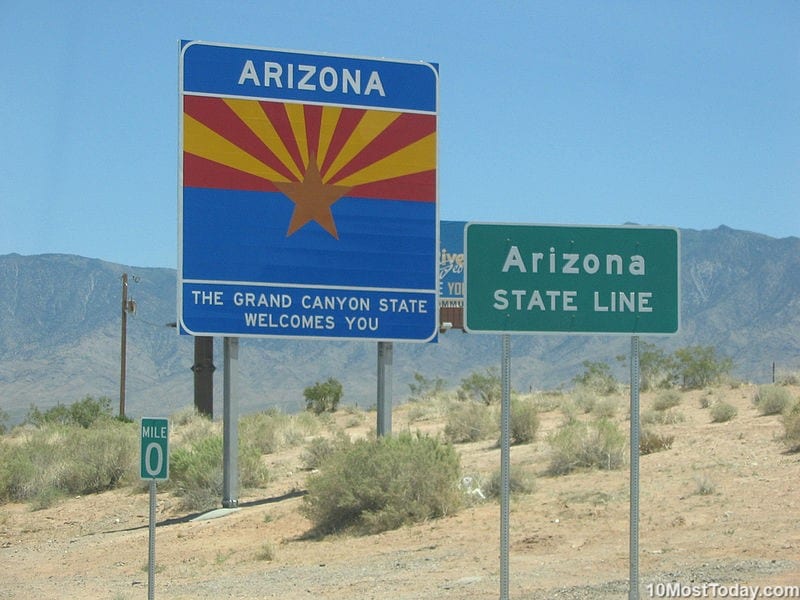 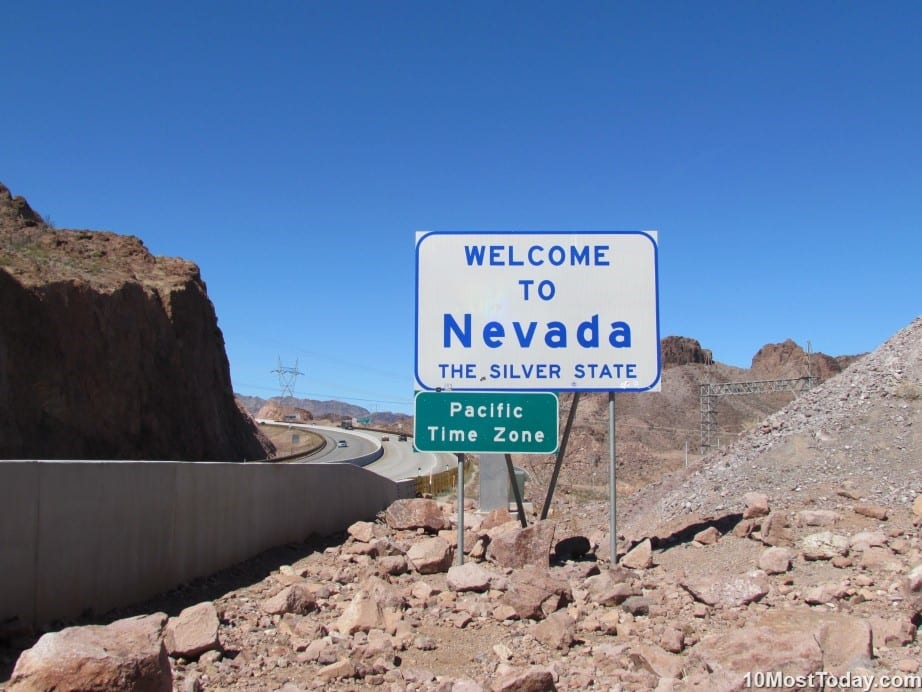 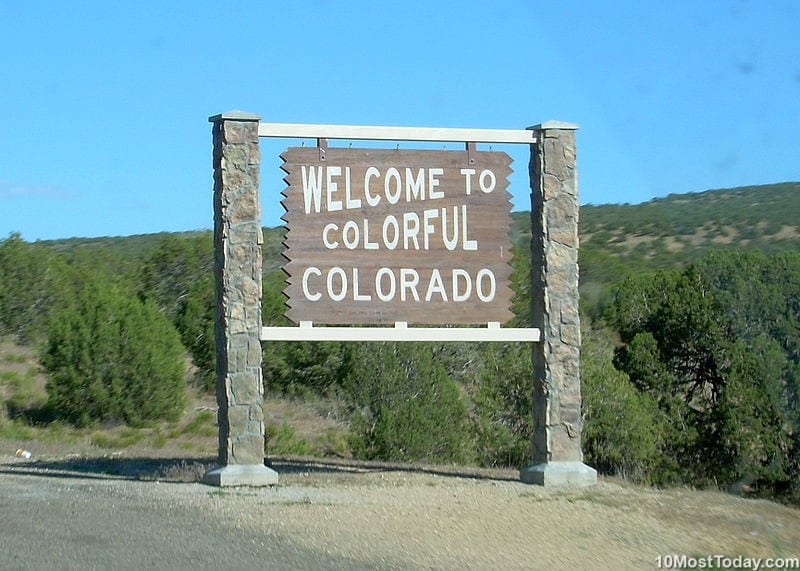 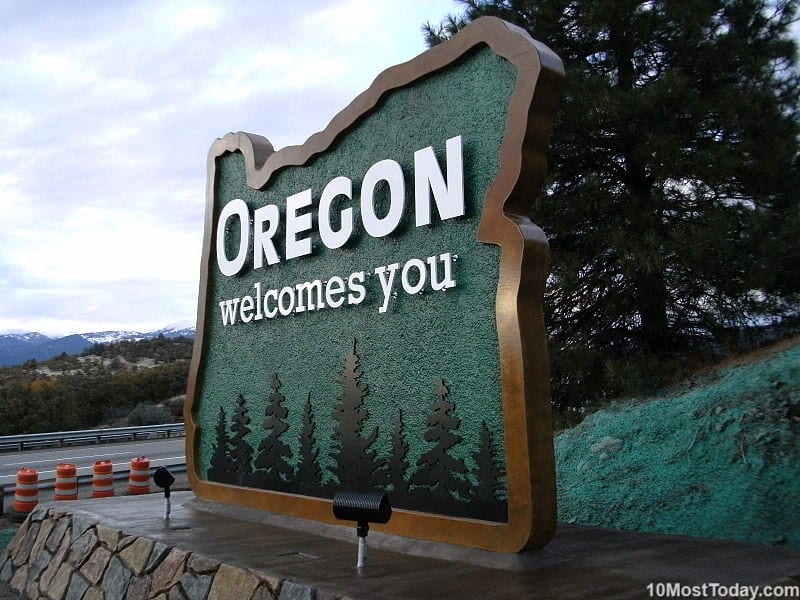 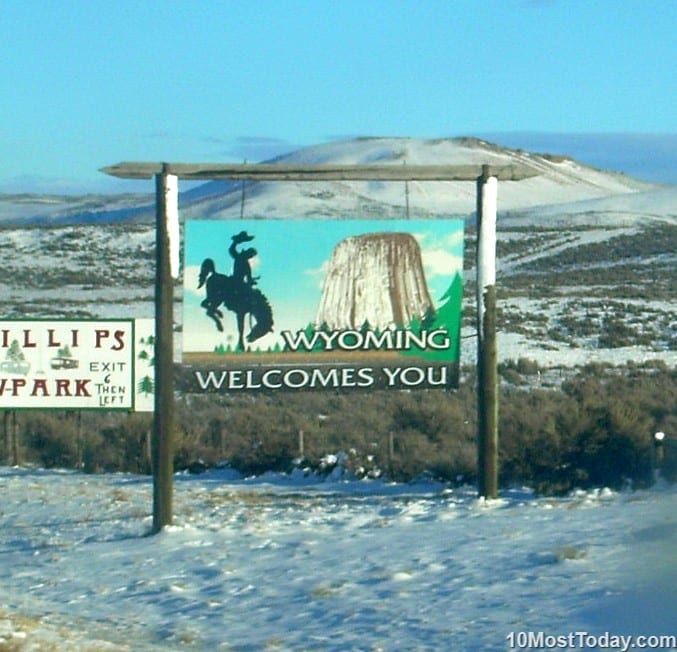 10 Countries With Most Cultural...