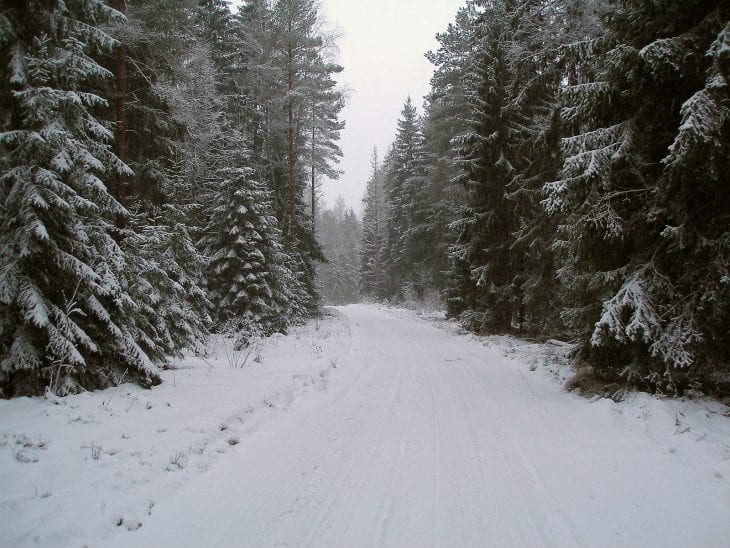 As most of the world settles in for the winter months, we decided to send an added chill down your spine with a list of the 10 Most Coldest Countries In The World. It’s time to get into the frigid spirit for those who love the snow and all of the awesome activities that come with it.

While plenty of people love to soak up the sun in warm vacation spots, there are a few individuals who would much prefer to shred down the side of a mountain with some fresh powder or even go ice-skating on a frozen lake/pond. This post is to celebrate those who simply can’t get enough of the cold.

There is no doubt that after reading this you may actually want to bundle up and at least try to enjoy the possibly snowy conditions in your state or country. Cold weather doesn’t have to be a bad thing at all. Check out our list of the 10 Most Coldest Countries In The World below.

How would you like to live in a country where the temperature can dip below minus 20 degrees? Well, that’s exactly what happens in Mongolia’s harsh winters that force inhabitants to dress extra warm and fuzzy. 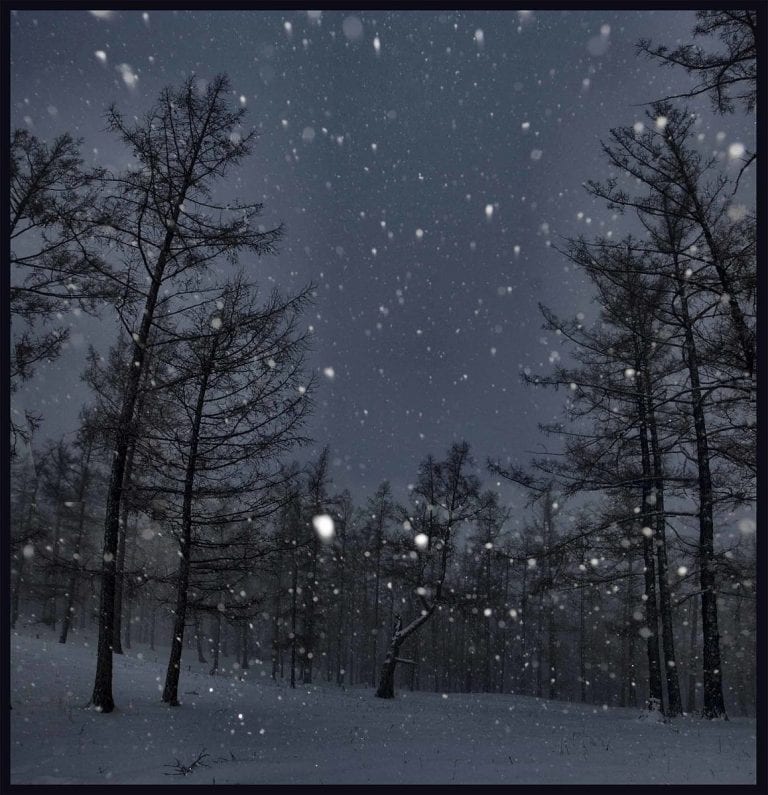 Continuing the list is Estonia which isn’t exactly super cold in terms of very bad winters and excessive amounts of snow. However, year-round, the rain brings super cold temperatures that can make hanging out a bit challenging to say the least. 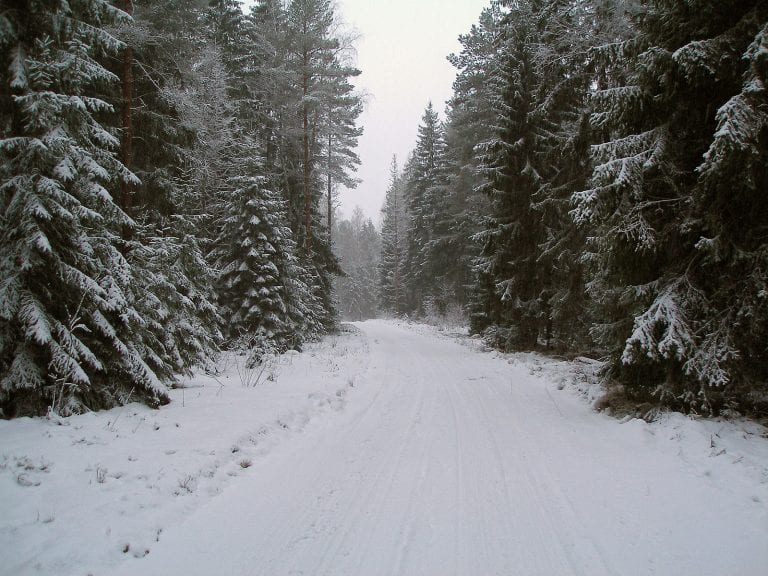 Finland is another one of the icy cold countries that can feature temperatures well below minus 20 degrees. Heavy winds and snowfall are to be expected when visiting during the four-month winter season. 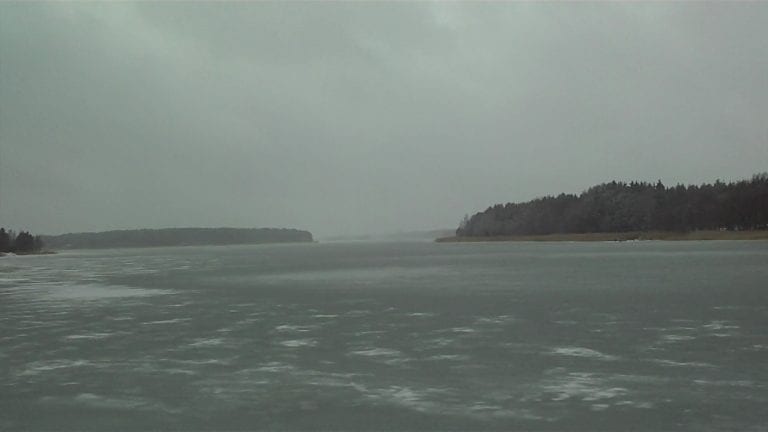 Remember being in geography class and learning that Iceland is in fact a bit warmer than Greenland? While that’s true, don’t underestimate Iceland’s ability to reach temperatures below 0 degrees especially year-round. 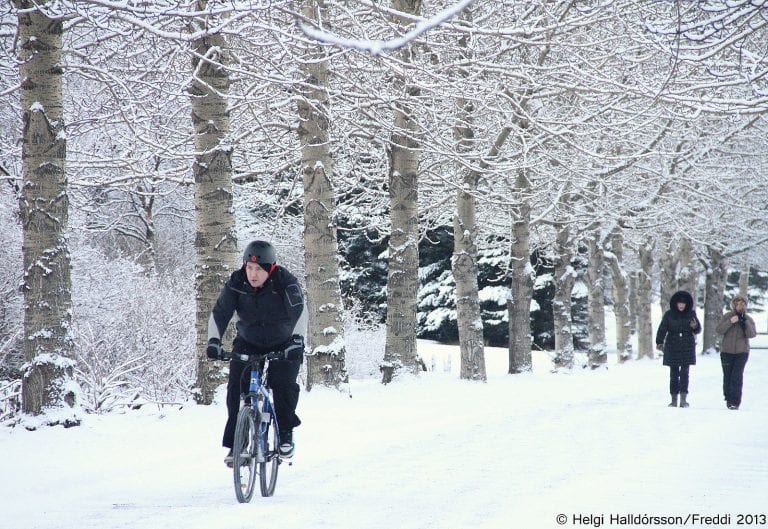 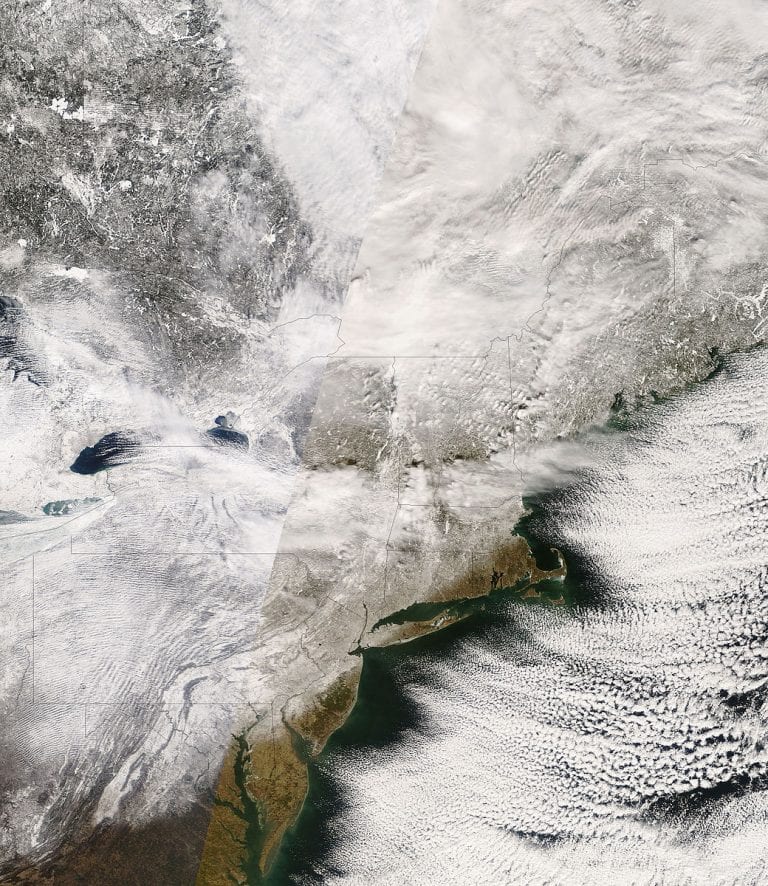 Oh Canada! You’re so darn cold. Given that it’s geographically located in the some of the Northern most areas of the world, Canada is very frigid. Some temperatures may even reach below the minus 40 degrees mark. 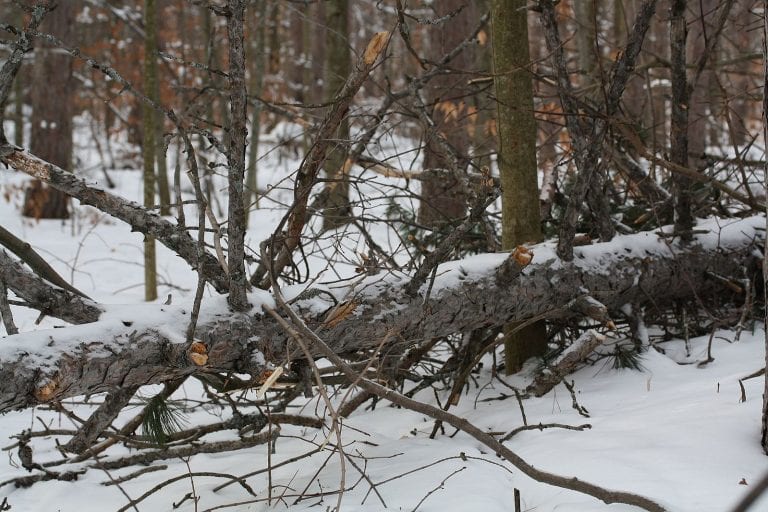 There isn’t a summer in Greenland’s icy layered country. This country is the complete opposite of what it’s name would suggest but it would be an ultimate destination for the cold loving folks out there. 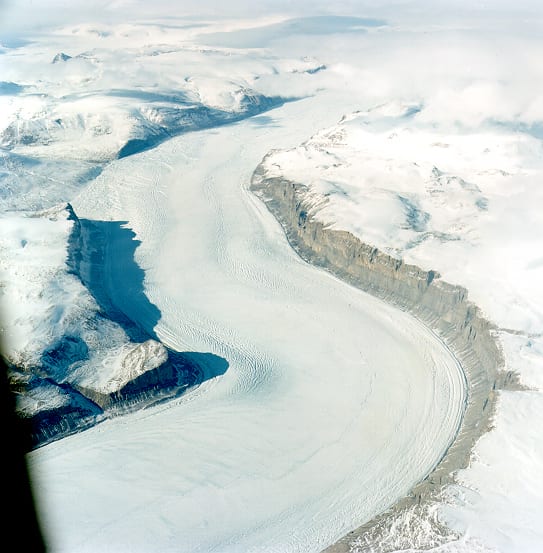 Russia is another huge Northern country in Europe that is know for it’s terribly frigid temperatures. Even in the “summer” you can find temperatures below o degrees which is absolutely baffling. 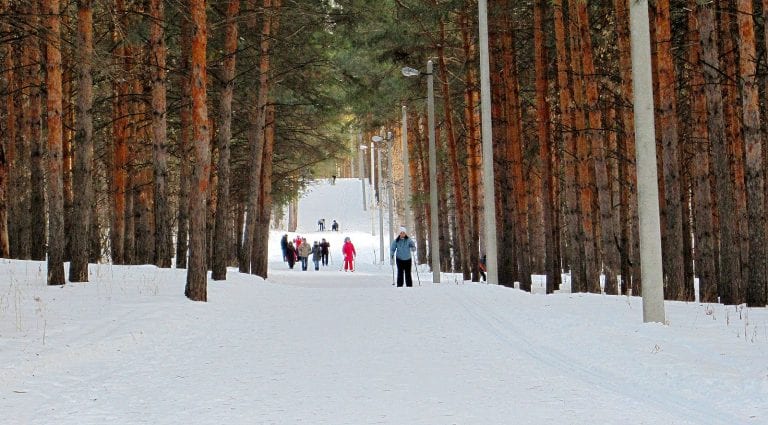 Next on the list is a neighbor to Russia which means Kazakhstan also shares their insanely cold temperatures that are just downright brutal at times. If you find yourself in the higher elevations of the country you may get a double dose of cold. 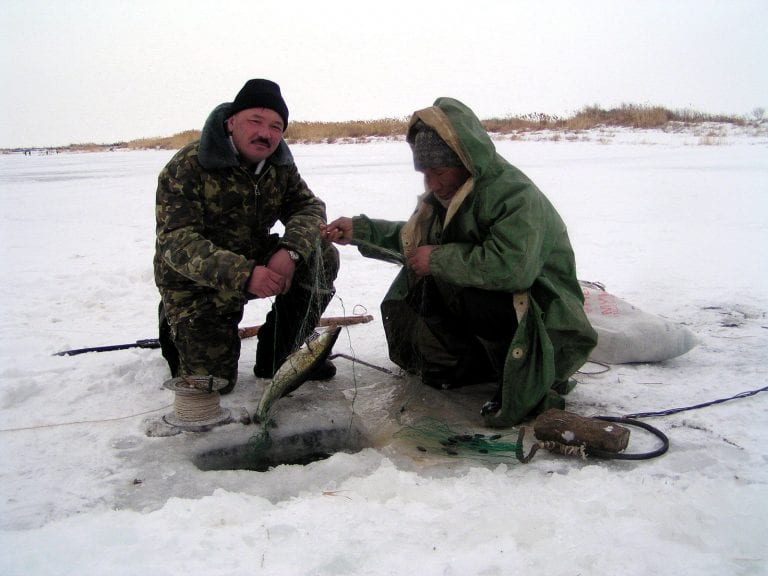 While it technically isn’t a country, there isn’t much that has to be said about why Antarctica comes in at the number one spot on our list of the coldest countries. Temperatures in Antarctica have been recorded well below minus 100 degrees. That’s just unbearable. 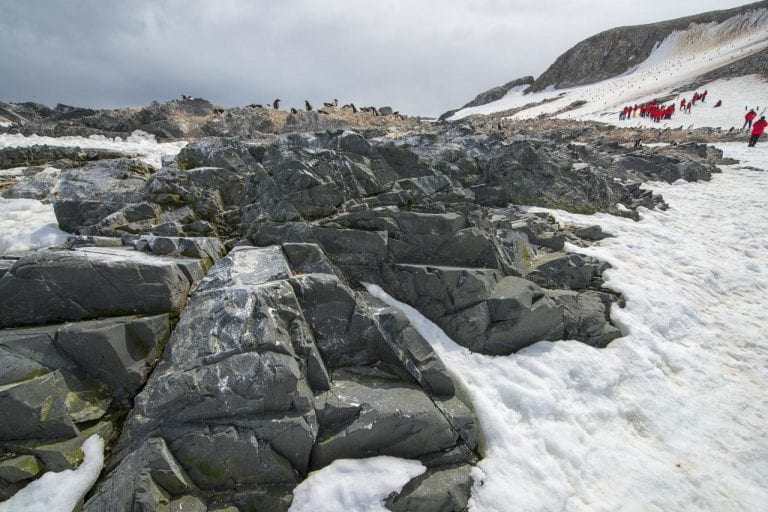 Check out this cool video showing the temperature all around the world.

10 Most Bicycle Friendly Cities In The...

10 Most Beautiful Walled Cities In The...