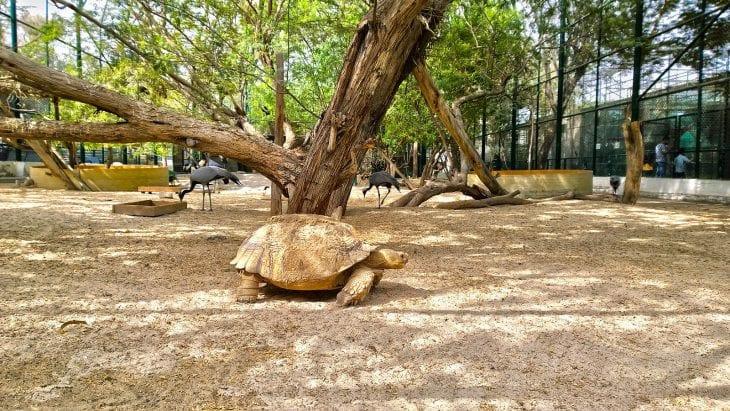 Whether you like to go fast or prefer to relax, Dubai really has it all. It’s truly a place where you can live out some of your richest dreams, provided you have the funds to do so. The city is located in the United Arab Emirates and was founded on July 9, 1833. Travelers would jump at the opportunity to have an all access pass and live an outlandish lifestyle.

Everything in Dubai is done big. So be prepared to go big or go home when it comes to living or visiting the city that contains pure opulence.

The Dubai Autodrome is for those who love to go fast. It’s a 3.34 mile track where you can live-out your dreams of being a race-car driver. They have a variety of packages that include some pretty exotic supercars to make the experience extra indulgent.

The Burj Khalifa is the tallest artificial manmade structure in the world. The tower stands at 2,722 feet tall, dwarfing every building in the city and world. Recently Google explored the building at it’s greatest heights including the spire, the highest point of the building. 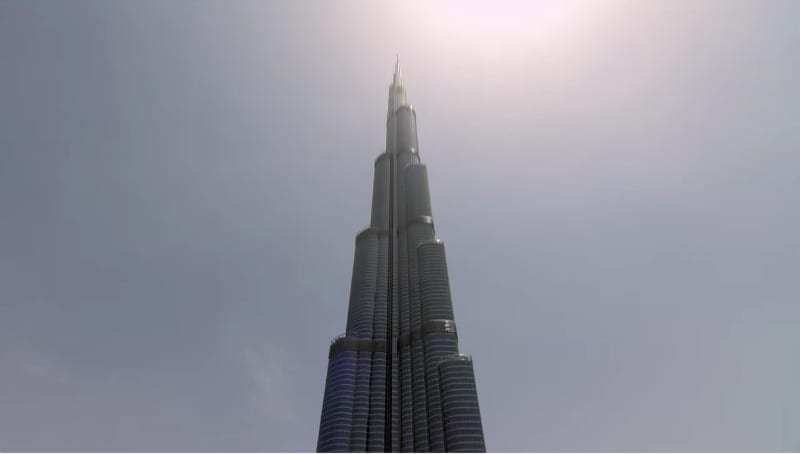 The Dubai Mall is known as the tenth largest mall in the world. It houses the Dubai Aquarium, an Ice Rink and SEGA republic. It has amenities for every personality you could think of. It’s one of the most impressive shopping centers and one of the most popular attractions in Dubai. 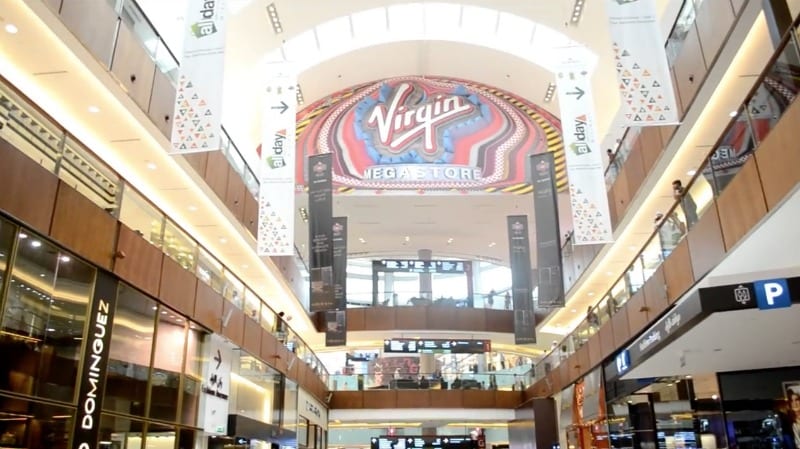 The Dubai Aquarium is no stranger to out 10Most lists. It’s one of the world’s largest aquariums and is nicknamed the Underwater Zoo. It is located in the Dubai Mall and is constructed of acrylic material that is 750 mm thick. It also has one of the largest displays of marine animals with over 33,000 species. 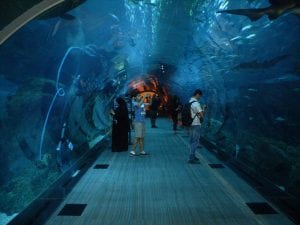 Going along with the aquatic adventures, the Dubai Dolphinarium is another one of the must see attractions in Dubai. The Dolphinarium combines education and entertainment and aside from the obvious dolphins, they also feature parrots and seals. 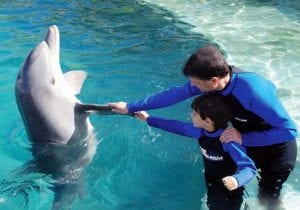 The Dubai Zoo is considered to be the oldest zoo in the Arabian Peninsula and is crawling with exotic animals. The Zoo is approximately 4 acres making for a pretty impressive area. Within those 4 acres are over 1,000 animals however, the number does vary. You can check out turtles, lions, tigers, alligators, crocodiles and many more exquisite animals. 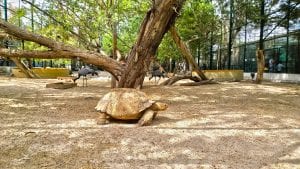 Dubai plans to rival the Panama Canal with their own Arabian Canal. The 46-mile monster would itself throughout the city. Construction of the Canal has been halted but you can still check out the early stages of what would be one of the world’s largest canals. 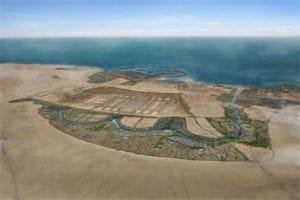 The Jumeirah beach is one of the most popular spots for vacationers to catch some sun. The beach is located on the Persian Gulf coast. The white sand and endless water view is the place you would want to be to take a break from all of the excite of the majority of attractions on the list. 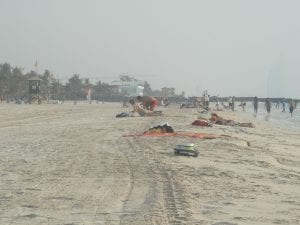 Safa Park is another area in Dubai where you can tone down the fast paced and opulent lifestyle of the city. It’s a more natural area but the towering skyscrapers of the city can still be seen from all areas of the park. 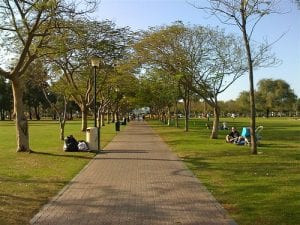 The lost city of Atlantis is one of the most mystifying stories in the world. What Dubai has done is taken that story and injected opulence into it. Atlantis is a resort that sits upon its own island. The island is complete with a waterpark with outlandish slides to get your adrenaline pumping. 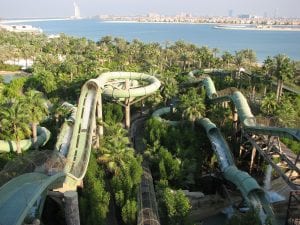 10 Rivers that flow through...