10 Most Inspirational Women In History Who Changed The World 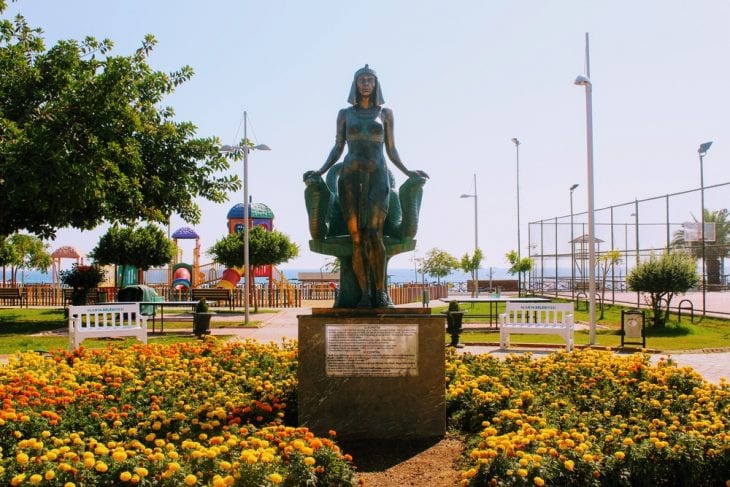 Nowadays, there are already a lot of campaigns, organisation and individuals who claim to fight for femininity and equality. However, there has been these few brave and strong women who have already been making a difference long before. This week in 10MostToday, we bring you the 10 Most Inspirational Women In History Who Changed The World.

Nurse. Her dedication to her profession as well as to her co-patriots gave a whole new meaning to the nursing profession. She has saved a lot of soldier’s life during the Crimean War and made a big change to other nurses’ outlook. To her, nursing is not a job but a devotion. 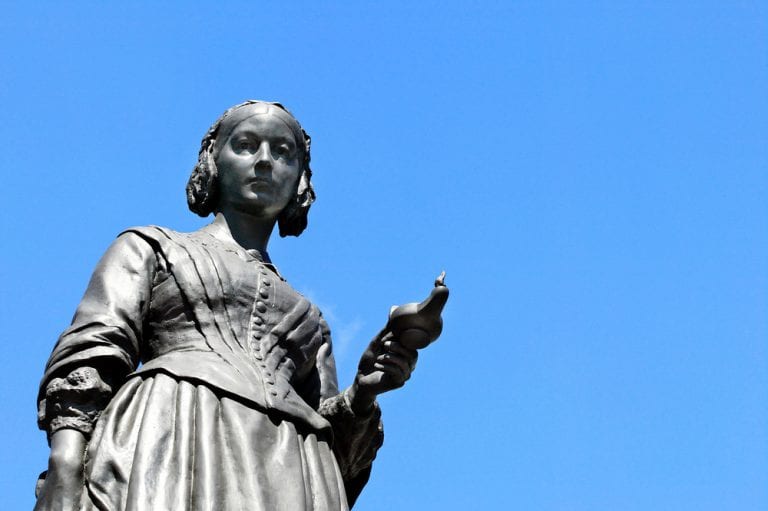 Famous Quote: “Were there none who were discontented with what they have, the world would never reach anything better.”

Scientist/ Inventor. She played a huge part in developing the first x-ray machine which we all know is one of the most useful medical machines. Marie Curie’s birth name is Marya Sklodowska. She is Polish and is the first female who was awarded the Nobel Prize. 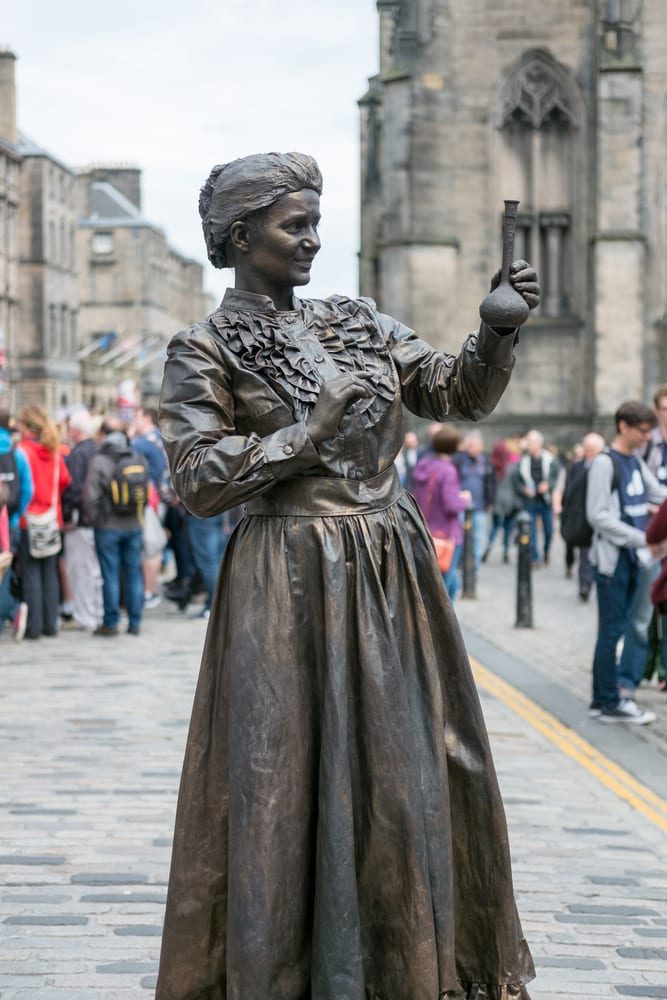 Famous Quote: “Life is not easy for any of us. But what of that? We must have perseverance and above all confidence in ourselves. We must believe that we are gifted for something and that this thing, at whatever cost, must be attained.”

Nun. To put simply, Mother Theresa is selflessness personified. She had dedicated her whole life helping the poor and the most unfortunate people. She was also awarded a well deserved Nobel prize in 1979 for her lifelong charity missions. 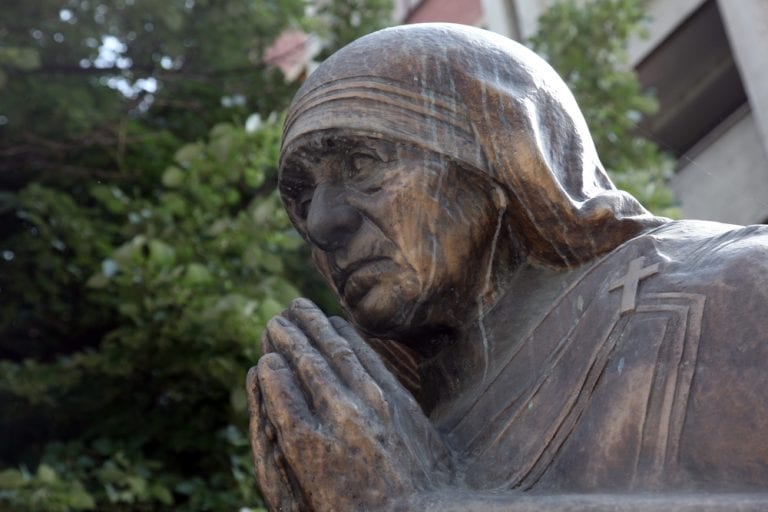 Famous Quote: “Spread love everywhere you go. Let no one ever come to you without leaving happier.”

Educator. Became a teacher at an early age, she wanted to share the gift of education hence she founded a public school in NJ. She also founded the American Red Cross after she was able to work with International Red Cross during the civil war. Like the rest of the inspirational women in this article, she had also dedicated her life helping others. 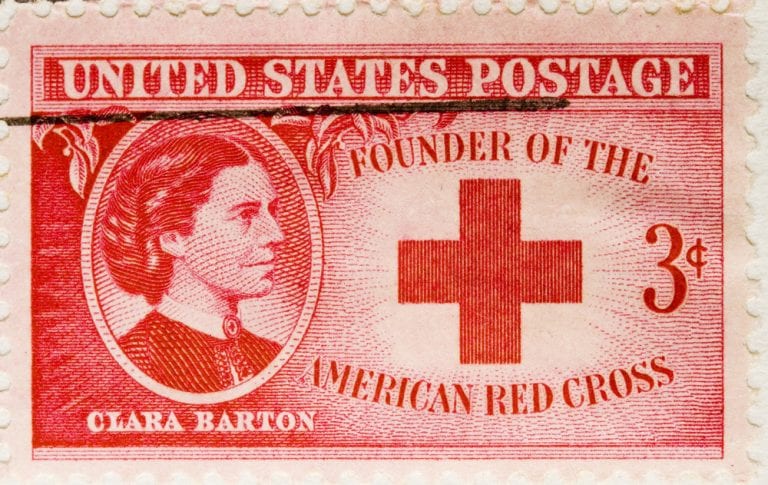 Famous Quote: “The patriot blood of my father was warm in my veins.”

Actress. An intelligent woman, she broke the “dumb blonde” stereotyping in Hollywood. Not only this, she also a very influential advocate of the civil rights. She showed the world how skin color shouldn’t be a deterrent to equal privilege. 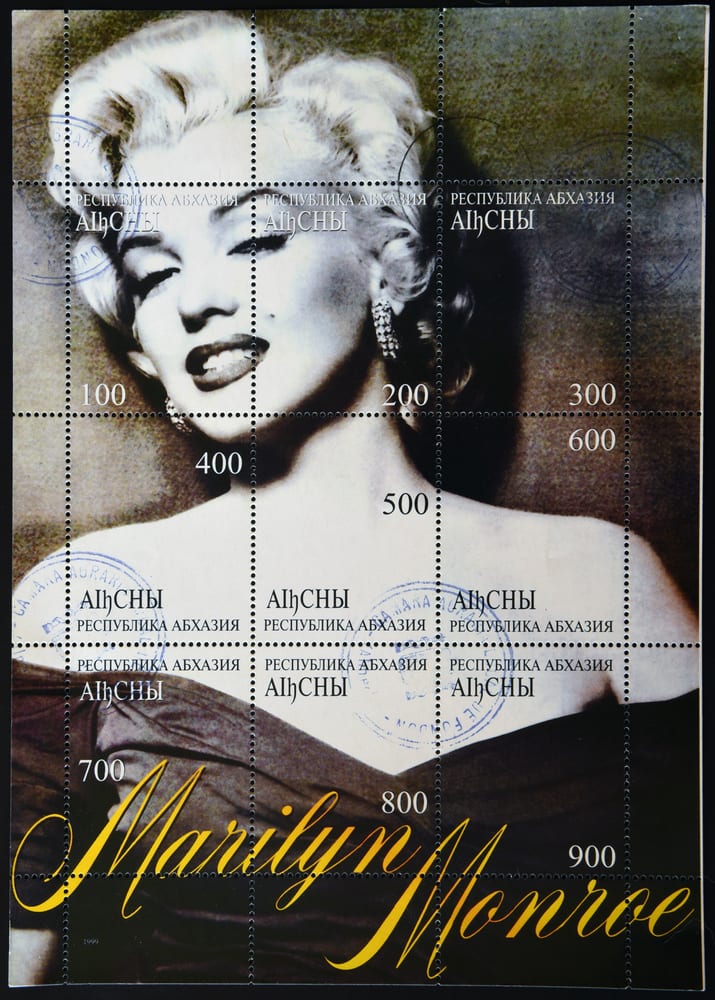 Famous Quote: “Imperfection is beauty, madness is genius and it’s better to be absolutely ridiculous than absolutely boring.”

Author. She has proven that disabilities couldn’t deter someone with the right attitude and outlook. Keller is the first blind and deaf who earned a Bachelor of Arts degree. She is also a lifelong advocate of people with disabilities. 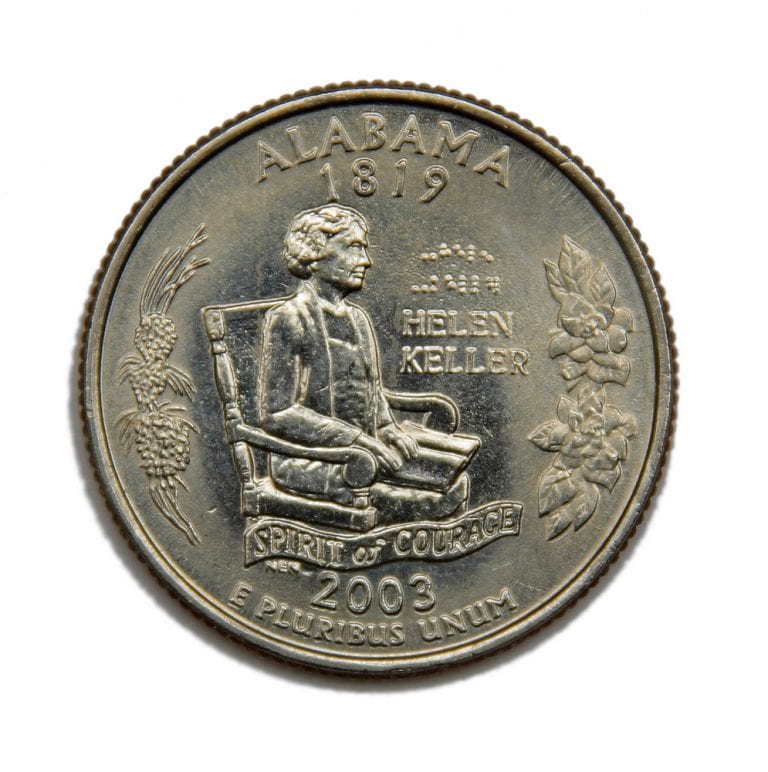 Famous Quote: “The best and most beautiful things in the world cannot be seen or even touched – they must be felt with the heart.”

Pilot. Earhart is the first female pilot who was able to fly across the Atlantic. Her bravery has become an inspiration to a lot of women to dare do what used to be considered “male jobs”. 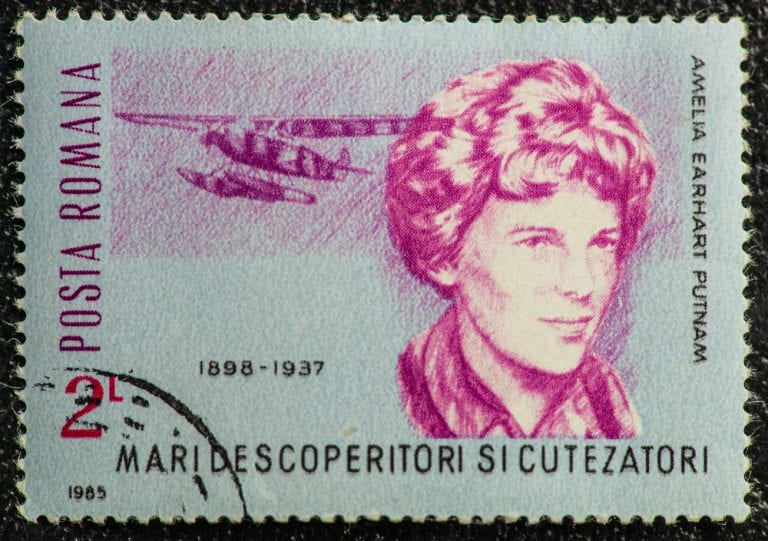 Famous Quote: “The most effective way to do it, is to do it.”

Activist. She is well known for her passionate fight for women’s right. She is the founder of “The Women’s Social and Political Union” 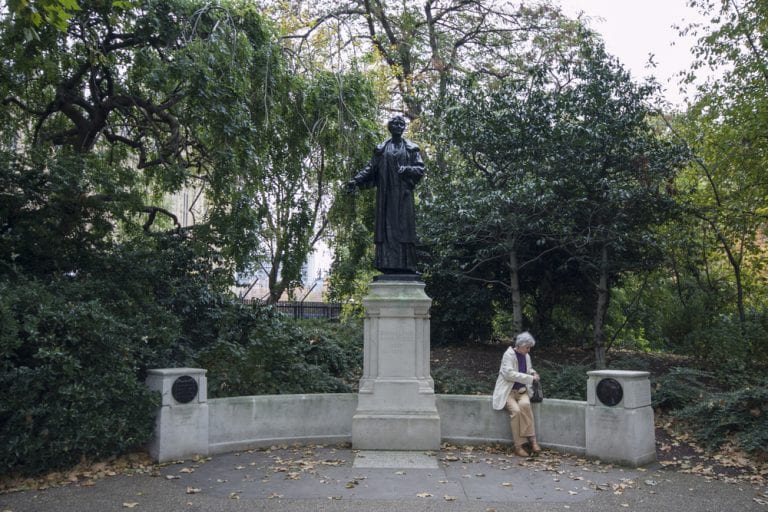 Actress. An award-winning actress, you can imagine how influential she can be especially to her fans. Her portrayal of strong-willed characters and even her personal choices gave a whole new meaning to “women wearing pants”. 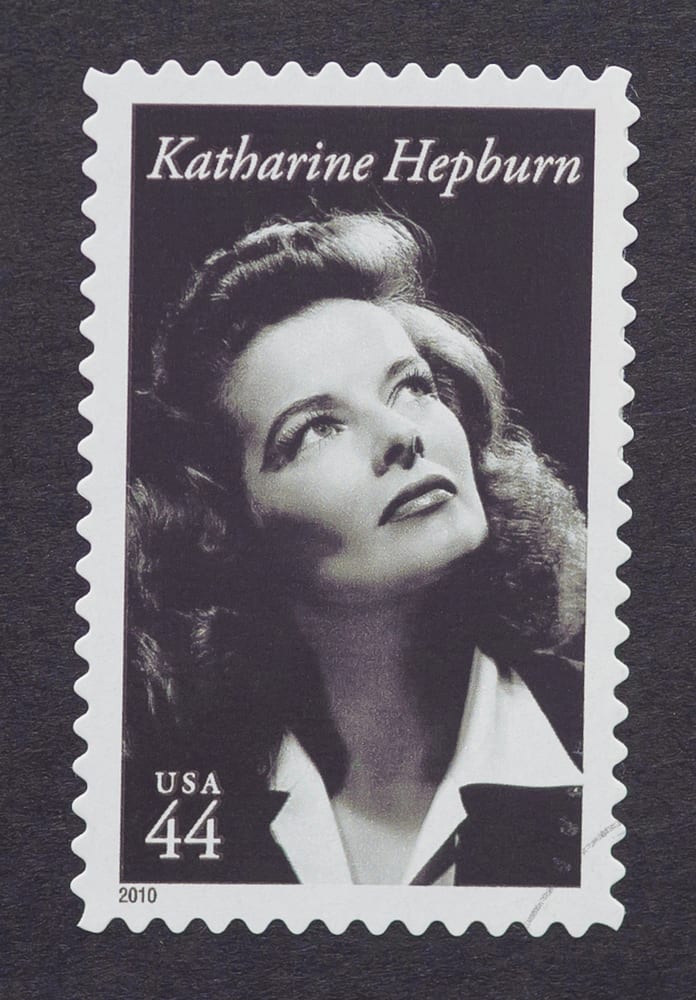 Famous Quote: “If you always do what interests you, at least one person is pleased.”

Pharaoh. Quite famous for her beauty and how she used it in protecting her empire from Roman invaders. Some may not approve of her methods but the fact will remain that she did what she had to do to protect her country. 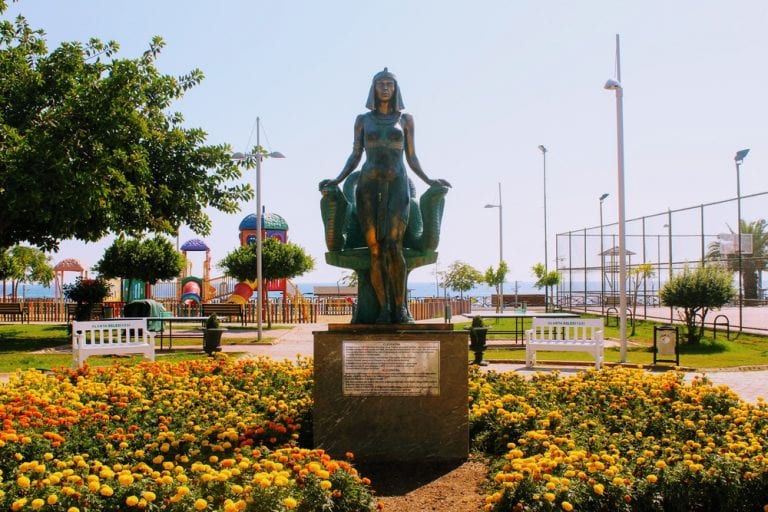 Famous Quote: “I will not be triumphed over.”

10 Most Famous Jesus Statues In The...