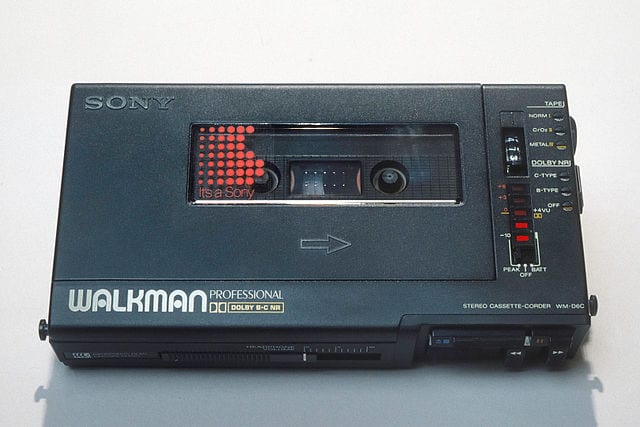 Technology is moving faster and faster, and consumers are having a hard time keeping up. The phone you bought just last year knowing it’s the best in the market, looks today like old news with poor technology. The following is a list of 10 personal gadgets that not too long ago would make you look cool, updated and rich, and using them today would make you look like a total weirdo. All the functionality of the following devices now exists in your smartphone.

The personal stereo was introduced by Sony under the market name Walkman in 1979. It was widely popular throughout the 80’s and 90’s until it was replaced by the portable CD players, known as Discman 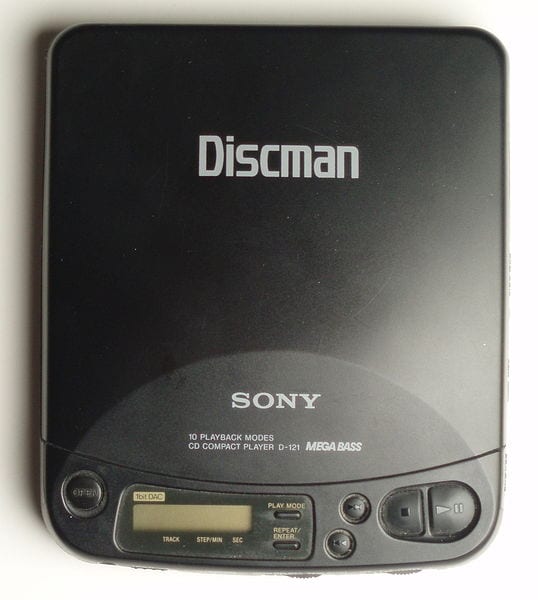 A pager or a beeper is a small personal gadget that can receive text messages. The market leader for pagers was Motorola. They were commonly used from the 70’s, through the 80’s and 90’s, until abandoned for mobile phones 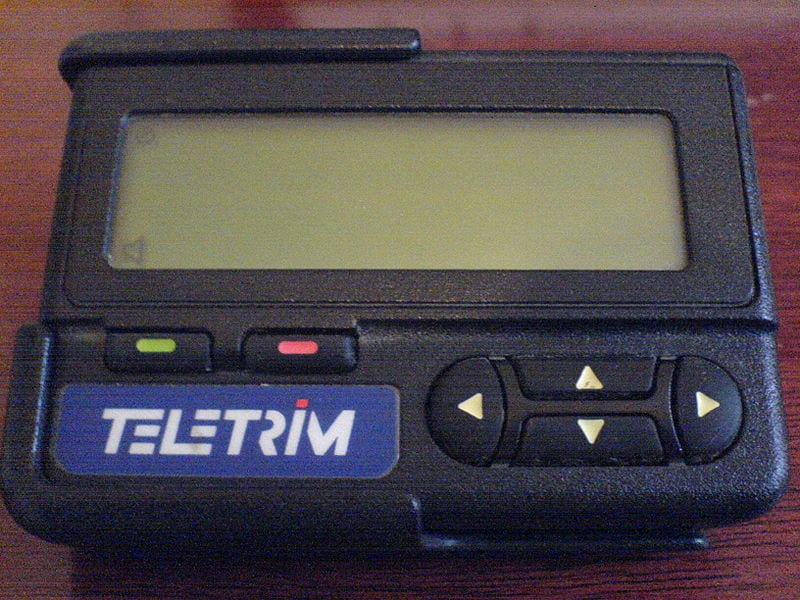 PDA stands for personal digital assistant, but this small bulky device was commonly known as a handheld PC, or Palm – after the major manufacturer. Many PDAs had touchscreens with WIFI connections, GPS antennas, had internal applications for word processing, calendar, email, web browser, and even the ability to install new apps. PDAs were quite the status symbol for businessmen in the 90’s and early 2000’s, but were abandoned for mobile phones and smartphones 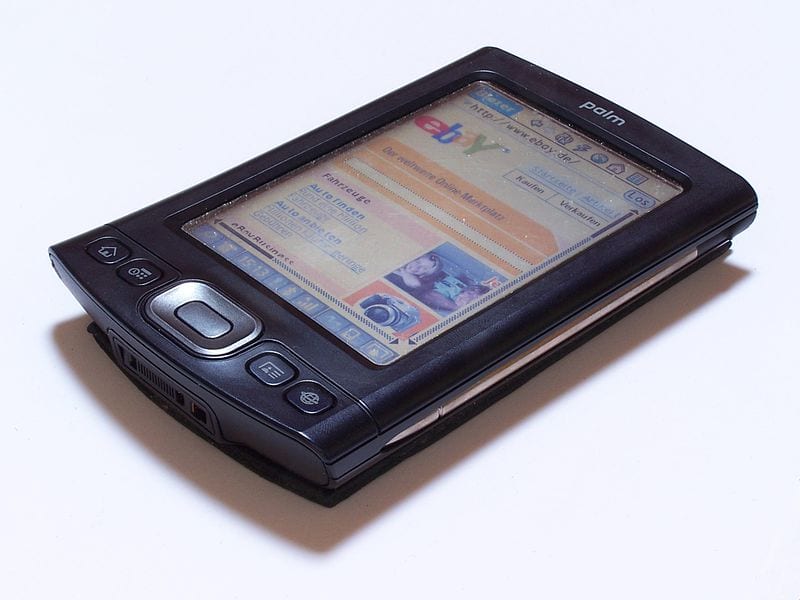 Who doesn’t need a hand watch that also has a calculator built into it? Obviously most of us need this product, so it’s no wonder that Casio, the digital watch enterprise had a series of those calculator watches starting from the 70’s and all through the 80’s. Those tiny little buttons weren’t very easy to use, but what’s a tiny discomfort compared to the magic of having a calculator on your wrist 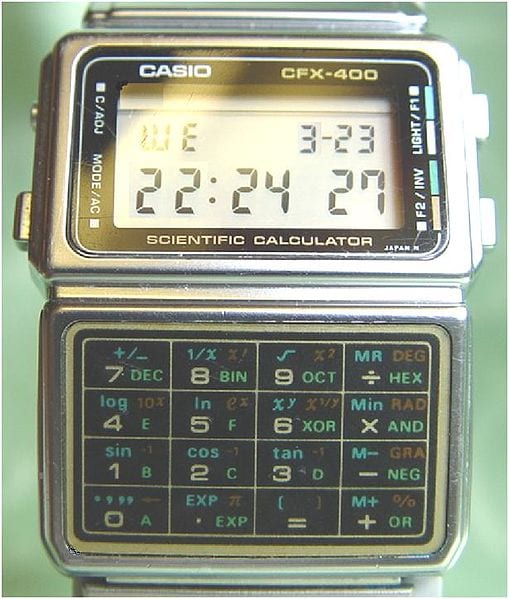 Unlike other gadgets on this list, the portable TVs never really took off. They were introduced to the market by Panasonic and Sinclair Research, and later Sony jumped in with the Watchman. Portable TVs were available in the 70’s and 80’s 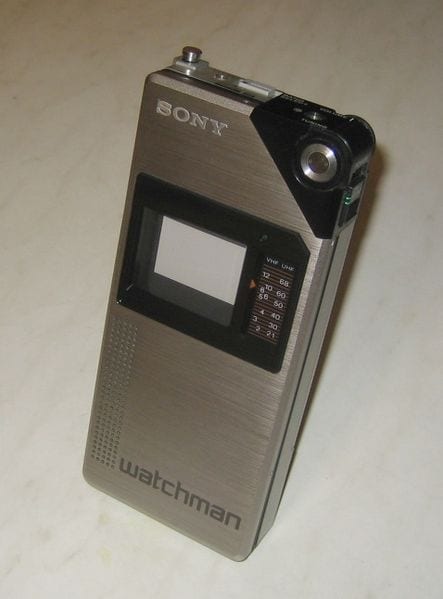 Today all of us have smartphones, but not too long ago, mobiles phones like the Motorola flip phone in the picture were considered a high end device for the rich and famous, or for the busy businessmen 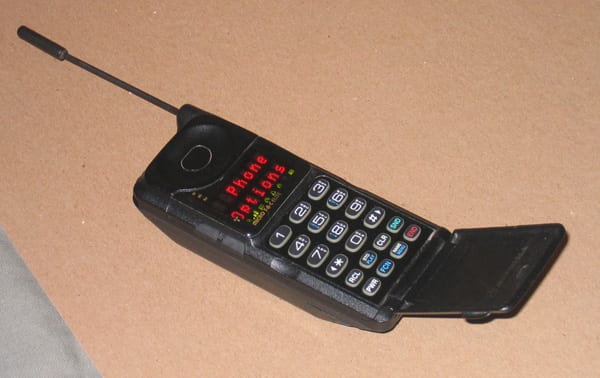 Before smartphones with cameras, and before digital cameras, we all had film cameras. Either automatic or manual, the experience of taking pictures in a film camera is quite different than today. Changing film roll every 36 pictures, considering each picture twice, and then when you’re back from your vacation, waiting for your precious pictures to return from development only to find out that the most important pictures are burned or blurry. Those were the days 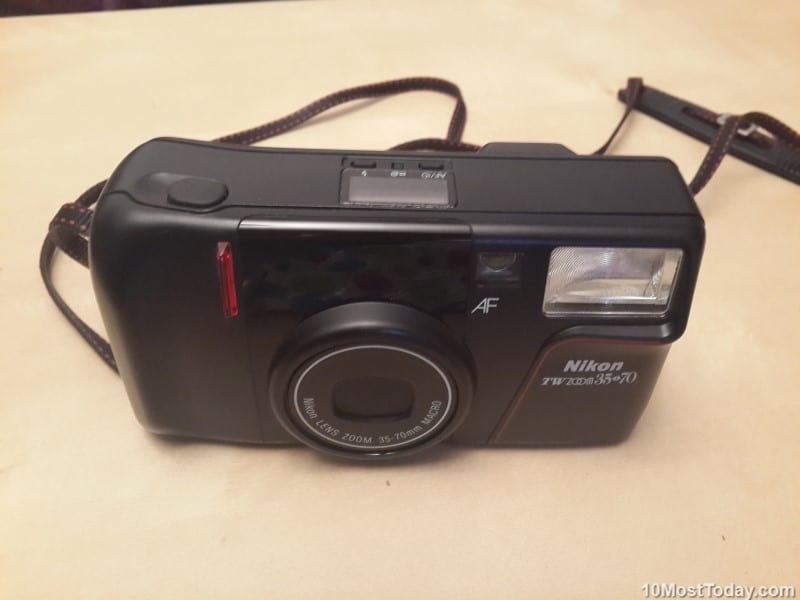 The Nintendo Game Boy entered our lives in 1989. The Game Boy was a video game gadget that allowed users to change different games. Some of the most popular games were Super Mario, Tetris, Tennis and Baseball. The Game Boy had some competitors in the market like the Sega Game Gear and the Atari Lynx, but it was by far the market leader 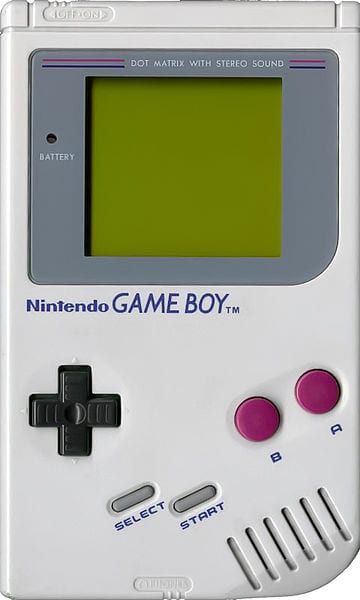 To be honest, for the last entry in this nostalgic list, I wanted to put those small electronic dictionaries it seems everybody had in the 90’s. But then I remembered The Wizard episode from Seinfeld, where Jerry buys his father Morty a Sharp Wizard electronic organizer, and Morty keeps referring to the state-of-the-art device as a “tip calculator”

Jerry: Dad, it’s got lots of other functions.

Morty: Don’t worry. I’ll get to the other functions… 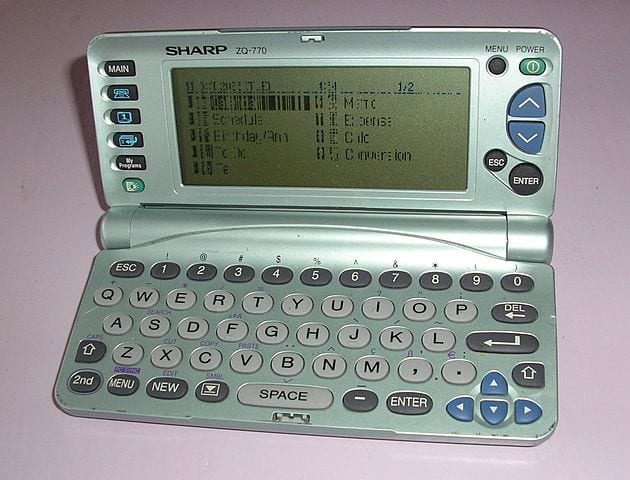 10 Most Dangerous Products Found in...

10 Most Amazing Medieval Cathedrals In...