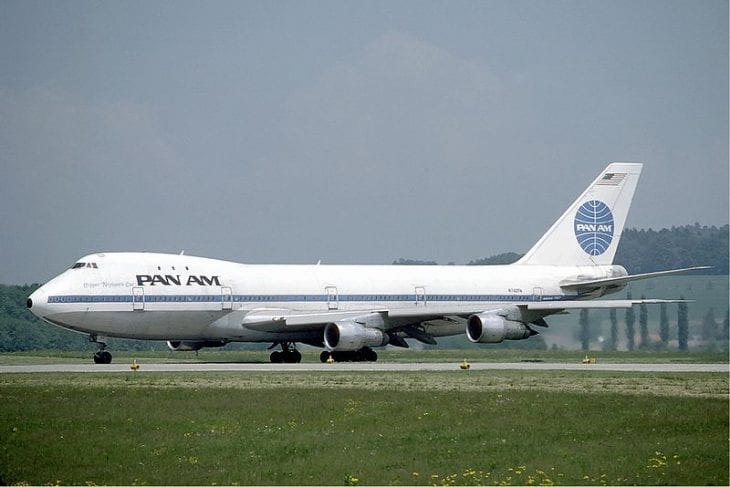 On 27 March 1977 two Boeing 747 aircrafts collided on the runway of Los Rodeos airport in Tenerife island. 583 died and only 61 survived from both aircrafts in the deadliest aviation accident in history 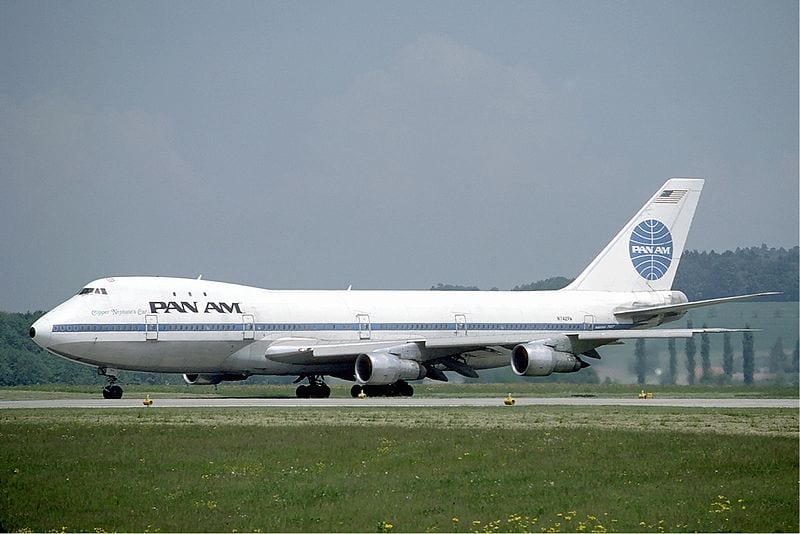 Pan Am Boeing 747, like the plane involved in the incident (source: Eduard Marmet)

On 12 August 1985 a Boeing 747SR operating flight 123 from Tokyo to Osaka suffered mechanical failure and crashed into Mount Takamagahara. 520 died and only 4 survived the deadliest single aircraft accident in history 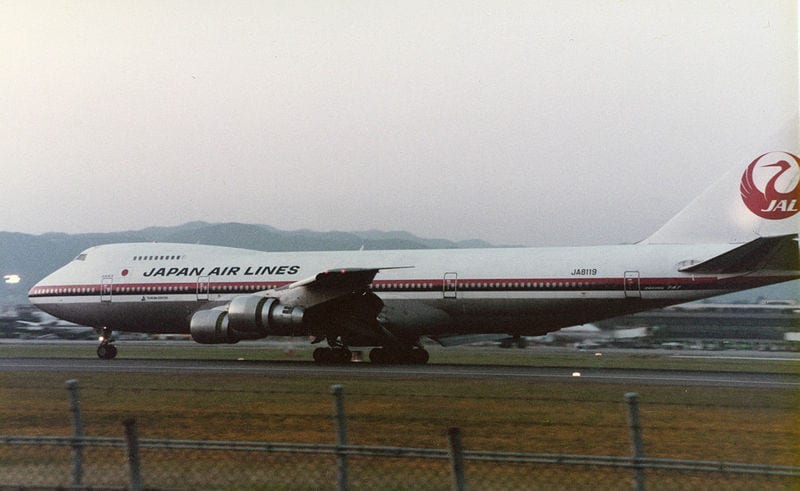 The aircraft that crashed, one year prior to the accident at Osaka International Airport (source: Harcmac60)

On 12 November 1996 two aircrafts collided mid-air over India, killing all 349 people on board both planes. Pilot error was the cause for the accident 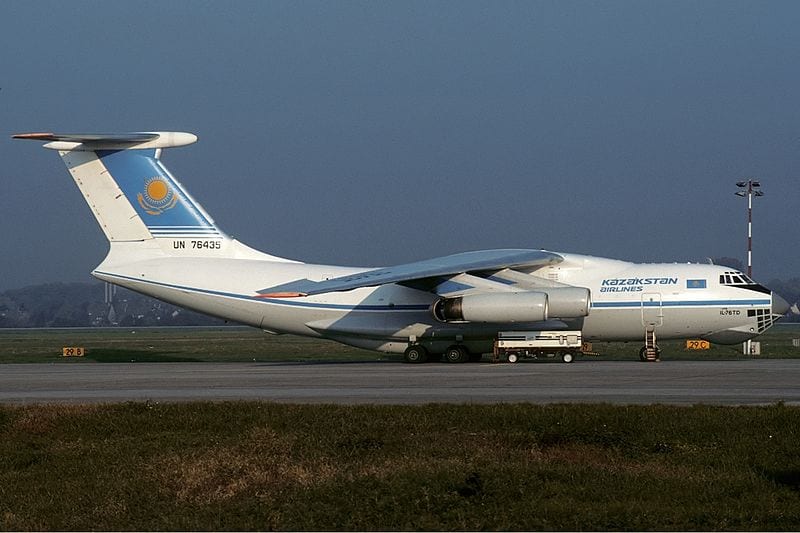 The Kazakhstan Airlines aircraft in 1994, two years before the accident (source: Torsten Maiwald)

On 3 March 1974 a McDonnell Douglas DC-10 plane crashed outside Paris, killing all 346 people on board. The cause for the crash was an improperly secured cargo door. The cargo door broke off, setting in motion a series of events that ended with the crash 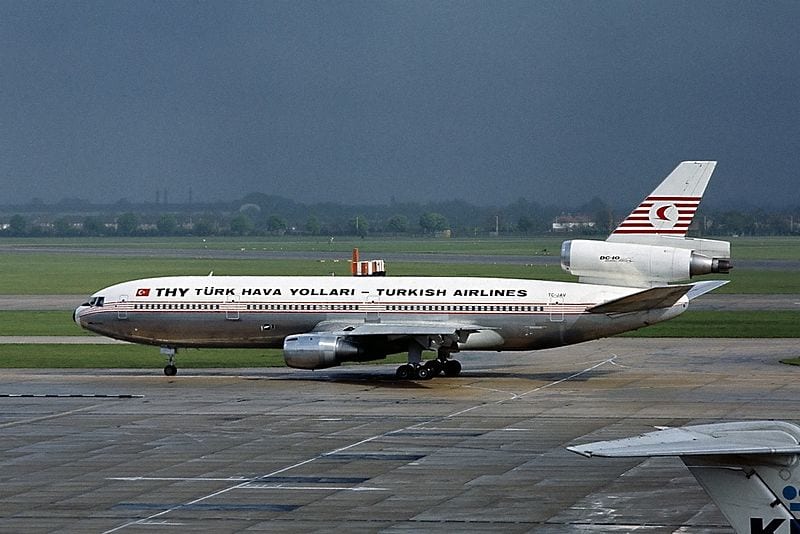 The Turkish Airlines aircraft just one year before the accident, at London Heathrow (source: Steve Fitzgerald)

On 19 August 1980 a fire began in the cabin on Saudi Arabia domestic flight 163 from Riyadh to Jeddah. The pilot turned around and landed safely, but an emergency evacuation was not done as there was no visible external fire and no sense of urgency. valuable time was spent with all crew and passengers on board and finally, almost 30 minutes after landing back in the airport the planes burst into flames killing everyone on board. 301 died in the accident 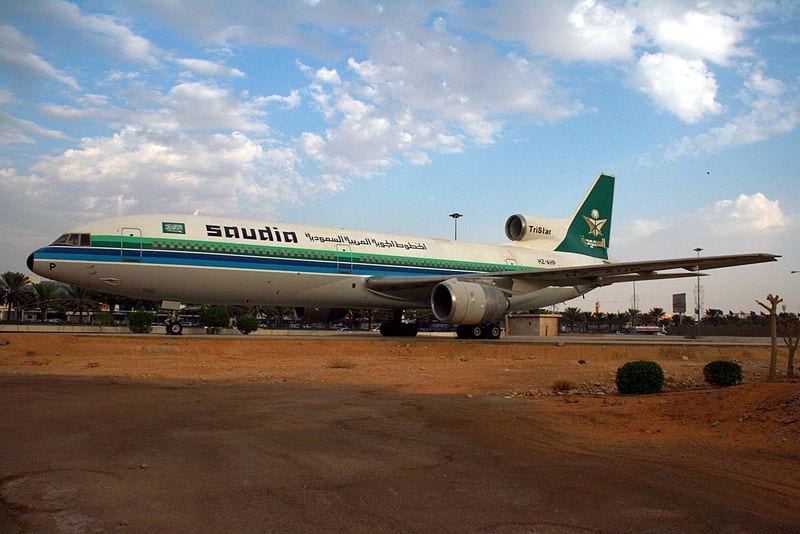 A Saudia plane similar to the one that caught fire (source: Mztourist)

On 19 February 2003 a Ilyushin Il-76 plane of the Iranian air force crashed in mountainous area near Kerman, Iran. All 275 people on board died. The accident occurred due to pilot error under bad weather 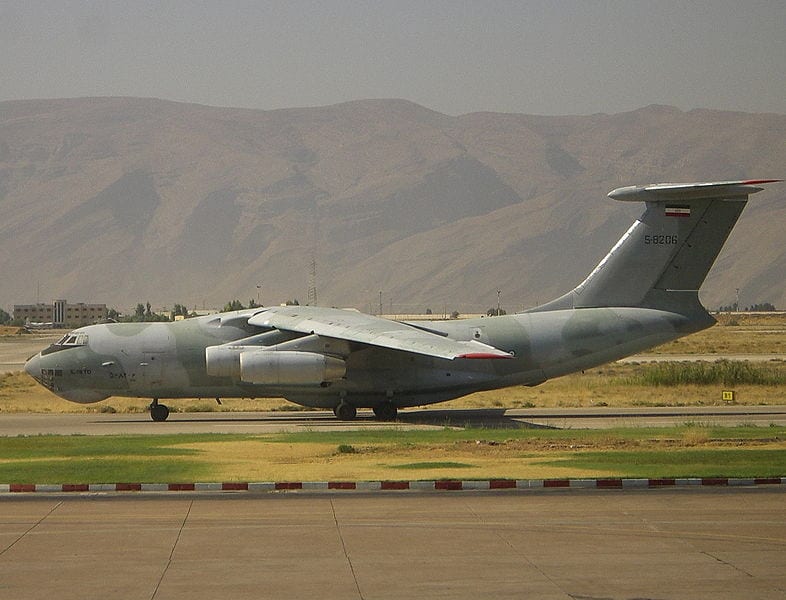 An Ilyushin Il-76 similar to the one that crash

On 25 May 1979 flight 191 from Chicago to Los Angeles crashed to the ground just moments after takeoff. The McDonnell Douglas DC-10-10 crashed after an engine detachment caused by improper maintenance. All 271 people on board died along with two more people on the ground, making a total of 273 dead in the deadliest aviation accident in the United States 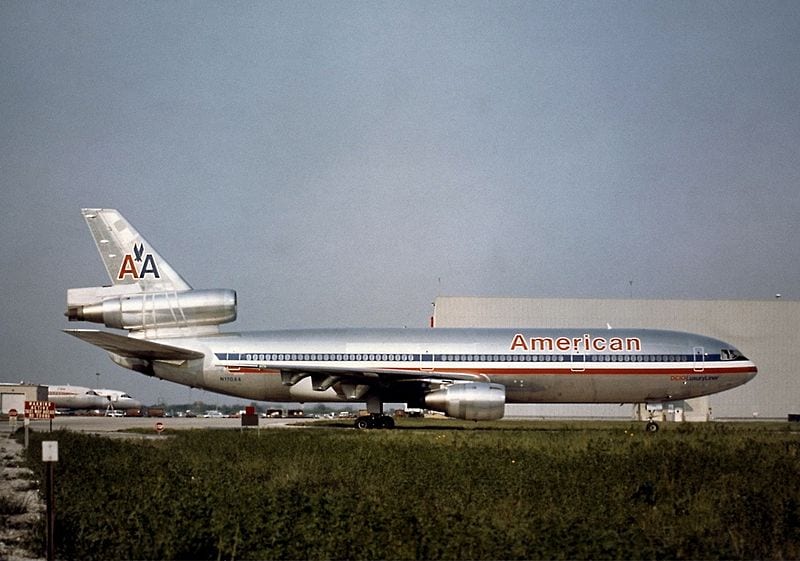 The aircraft that crashed, 5 years prior to the incident, at Chicago O’Hare airport (source: Jon Proctor)

On 12 November 2001, an Airbus A300-600 flying from JFK in New York to the Dominican Republic crashed not long after takeoff. The aircraft crashed into the residential neighborhood of Belle Harbor, in Queens. 265 people died in the accident: all 260 people on board along with 5 on the ground. The reason to the accident was a tail structure failure caused by a co-pilot error 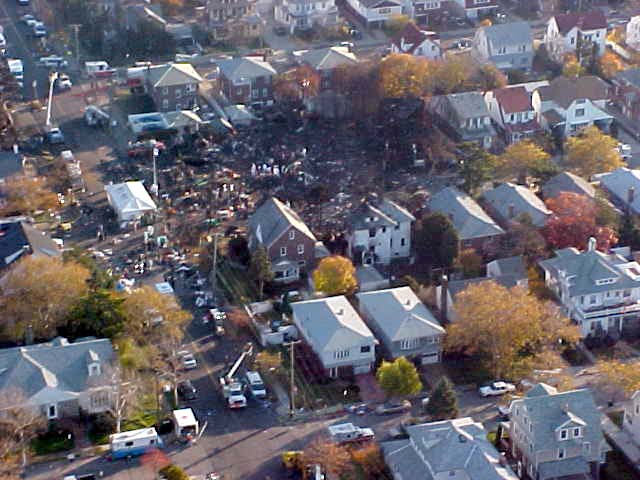 On 26 April 1994 an Airbus A300B4-622R plane operating flight 140 from Taipei, Taiwan to Nagoya, Japan crashed before landing. The accident occurred as just before landing the co-pilot accidentally pressed the Takeoff/Go-around button which raised the throttle position to the same as take offs, causing the plane to stall and crash. 264 died, 7 survived 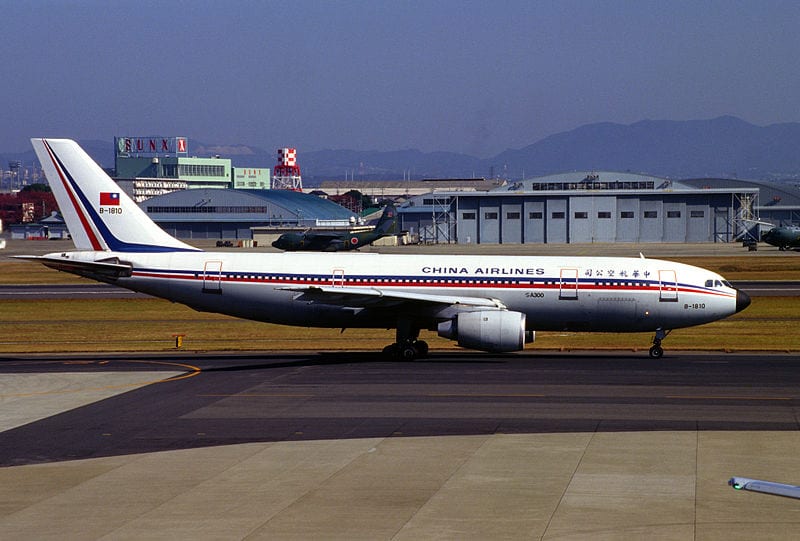 A China Airlines Airbus A300, similar to the one that crashed (source: contri) 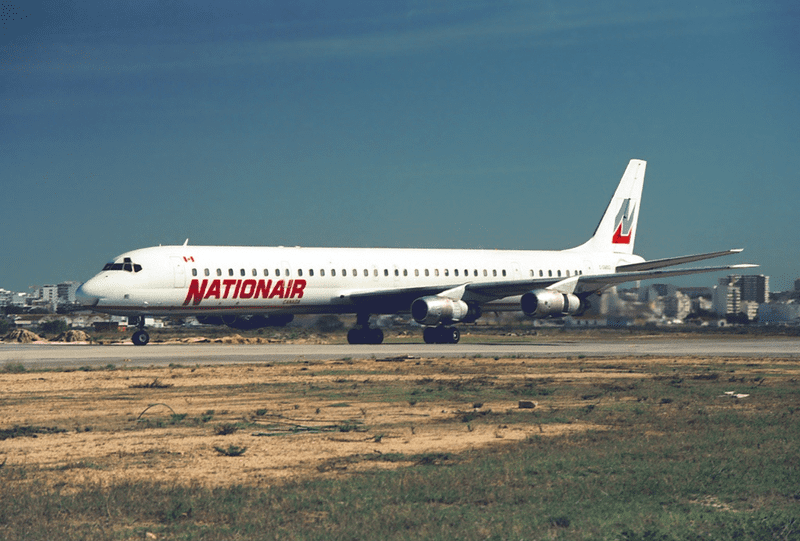 The aircraft that crashed, two years before the accident, at Faro airport (source: Pedro Aragão)