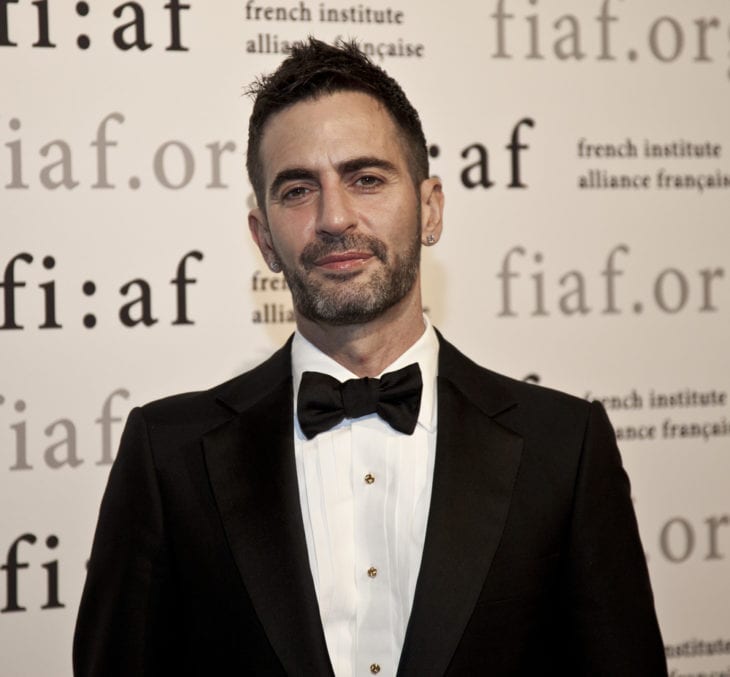 The most lovely and majestic dresses used by the well-known models and celebrities were made by the most famous fashion designers around the globe. With their unique skills and talents, they captured the hearts of many in the fashion industry and the local market. Their creations became the inspiration for other people aspiring to be a fashion designer someday.

Every design they made are sold in the global market for hundreds and thousands. These popular personalities have shown the world how skilled and prosperous they are today. Fashion leaders including Prada, Armani, D&G, and Gucci have succeeded to build themselves in the big world of fashion. They also captivated the hearts of many women and men around the world especially those who dreamed to wear their beautiful creations.

Despite their famous names around the world, not everyone knew their true stories behind their successes because some of them had to start from scratch and humble beginnings to achieve what they are now today.

Below is the list of 10 Best Fashion Designers in the World:

Before he became a famous designer, he had to work first in the retail business and sooner proceeded to establish his apparel, perfume, accessories, and even furniture lines. In the year 1967, he constituted his apparel company Ralph Lauren Corporation which is based in New York City. All of Lauren’s style is extraordinary and known as a masterwork in the fashion set. According to Forbes, Lauren’s net worth is $7 billion.

Giorgio Armani, who has been recognized as the first red carpet fashion designer, and is very popular for his menswear inventions, which captivated every man’s desire across the world. After launching his own business in 1975, Armani created many majestic suits for football athletes and Italian Olympians and even clothed Bruce Wayne in The Dark Night in 2008. Amazingly, Armani also drafts many of Lady Gaga’s dress for many high- profile events like the MTV and Grammy Awards. According to Forbes, Armani’s net worth is $8.6 billion.

A Malaysian fashion stylist who became famous for his hand-carved women’s shoe style. Being a talented and unique craftsman, Choo succeeded in making the most stylish shoes around the world and his design was first seen in Vogue. In 1996 Jimmy Choo Ltd. was established, now retails accessories, handbags, and perfumes. Choo also alleges that he is Princess Diana’s shoemaker. The Richest calculates his net worth around $50 million.

Considered to be the most influential French designers around the world of fashion, Jean Paul Gaultier mastered the work of custom-fitted attire that matches his high-end custom designs also the prêt-à-porter (or ready-to-wear) attire. He succeeded to acquire fame in the world of fashion and showcase his extraordinary style. After he introduced his design business in the year 1982, his works gained much recognition. His net worth is about $100 million according to The Richest.

Another victorious fashion designer who conquered the world of fashion is Marc Jacobs. Before Jacobs began his collection designs in 1986 and formally presented the Marc Jacobs label, he worked before as a stock boy at Charivari, a New York clothing store. As a talented director, he was also closely engaged with Louis Vuitton and established a library and that was a big success. As of now, Jacob manages and owns over 200 retail shops all over the world. Marc Jacobs expected net worth is $100 million said by The Richest.

Popular for his glamorous print style, leatherwear, and denim, Roberto Cavalli is one of the various influential fashion stylists all over the world. After Cavalli launched his trademark in the 1960s, he began working on menswear creation and eyewear and presented his Just Cavalli line which preyed a teenage audience with underwear sets, perfumes, jewelry, and accessories. His worth raised up to $500 million said by The Richest.

Calvin Klein wants to leave his legacy through his signature designs in the world of fashion. Klein launched his own company in 1968 after he studied fashion and trained for clothes maker. His company designed clothes and more particularly coats and suits. This time Calvin Klein Inc. headquarters are in midtown Manhattan concentrated and specialized in making perfumes, jewelry, and sportswear. TheRichest estimated Klein’s net worth is up to $700 million.

Simply known as Valentino, this 83-year-old designer has been in the fashion industry for countless years and gained a lot of experience in his field. He went to some luxury fashion houses such as Guy Laroche and Deese’s to work before, and after this, he established the Valentino Spa in Italy in the year of 1960. He created clothes for the previous US First Lady Jacqueline Kenedy. Now, Valentino’s designs hold the potential to make each lady look amazing and charming with his popular textile of “Valentino Red.” Garavani’s net worth is around $1.5 billion according to The Richest.

Even though her grandfather does not want any female members of their family attached to the business, Miuccia Prada joined the company that her grandfather launched in 1970. During that time, no one would expect that a previously little leather goods store would become one of the most well-known and most respected luxury fashion business around the world. Now, Prada is trading huge fashion stocks that support a techno-minimalistic design, including handbags, luggage, and shoes. Prada had reached the net worth of $ 2.7 billion according to Forbes.

Domenico Dolce and Stefano Gabbana are the two popular Italian fashion stylists who cooperate to manage the production of the Dolce and Gabbana fashion house in 1985. They start by designing underwear, swimming costume, and perfumes and recently involved in footwear, handbags, and cosmetics. They have a combined net worth of $5.3 billion, says Born Rich.

Everyone is unique. We choose the clothes and we try to match it in our personalities and passions. These fashion stylists that have produced so much in the fashion business, accommodating the wants of every particular person by creating the excellent and most remarkable pieces of clothing. Creativity and focus for details are talents that caused these artistic people to become exceptionally globally-appreciated figures.

10 Best Selling Albums Of All Time