10 Most Awesome Places To See The Aurora Borealis 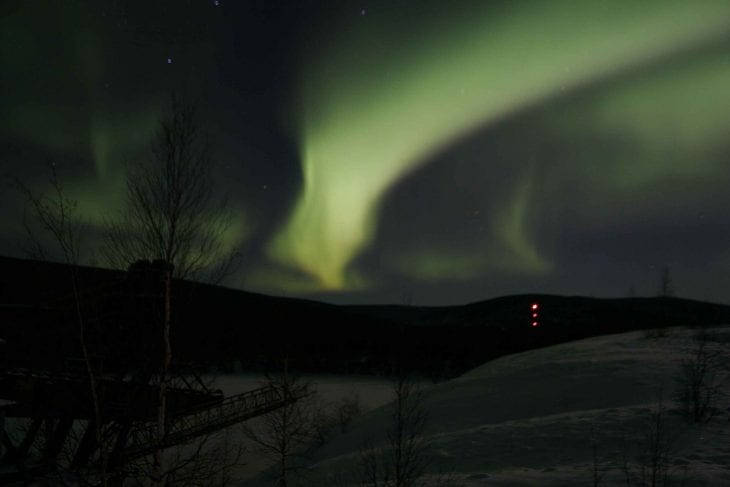 The Aurora Borealis has been defined as a “broad bands of light that have a magnetic and electrical source and that appear in the sky at night especially in the arctic regions,” according to Merriam-Webster.

This phenomenon translates into an intoxicating light show sometimes referred to as the Northern Lights, depending on what hemisphere you’re in. It really is breathtaking and for those who want to check it out, try visiting one of our 10 Most Awesome Places To See The Aurora Borealis.

10 Most Awesome Places To See The Aurora Borealis

The entire country of Iceland has multiple spots where you can view this beautiful phenomenon. The country also has a very welcoming population.

Sweden is one of the European companies that people love to visit. Specific locations where you can enjoy the Aurora happen to be Kiruna, the Swedish Lapland and Abisko. 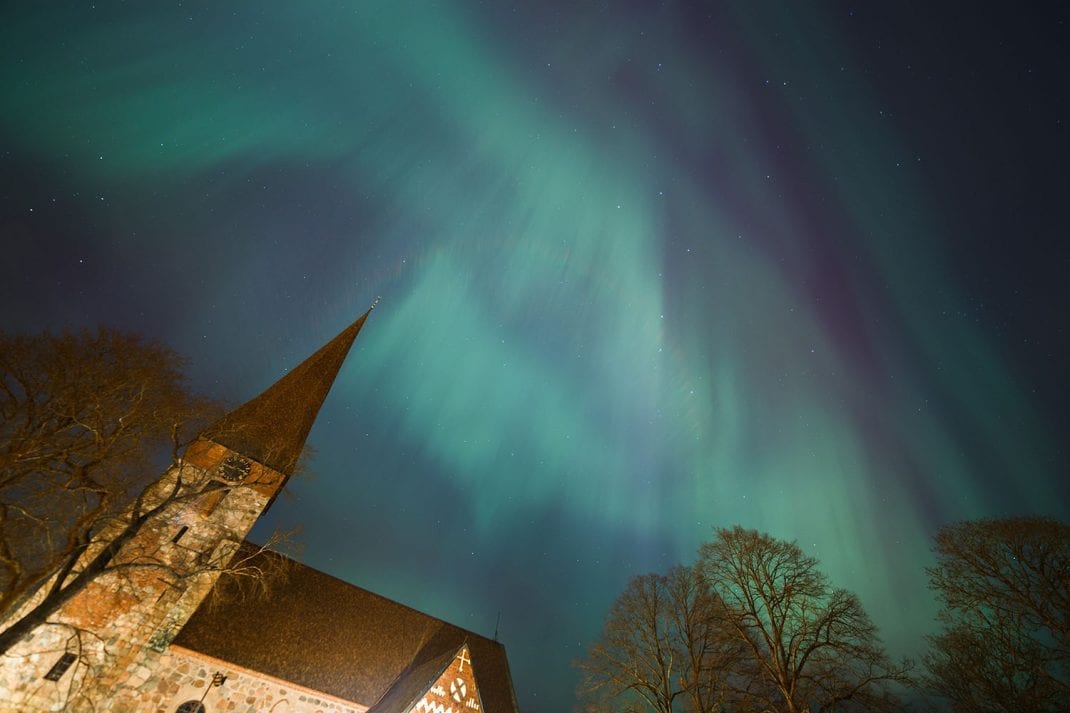 Due to the heavily arctic temperatures and snowy areas in the Northern regions, it is a perfect place to catch the Aurora. 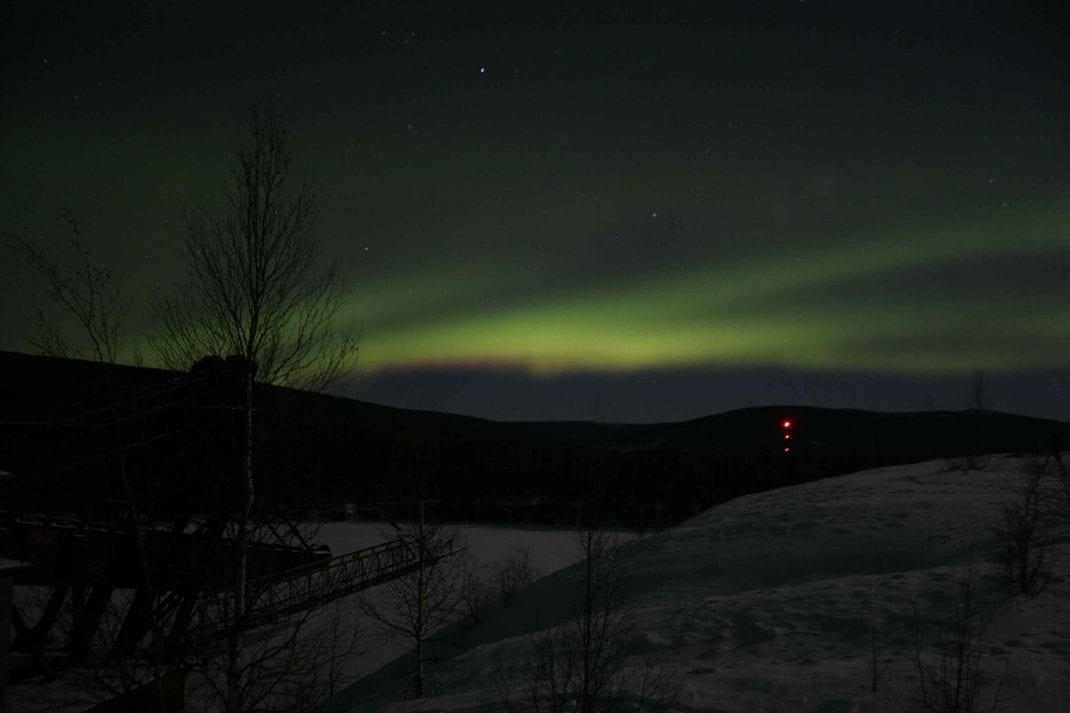 Greenland has an even colder climate than Iceland and due to its geographic location, it’s quite easy to see the Aurora. 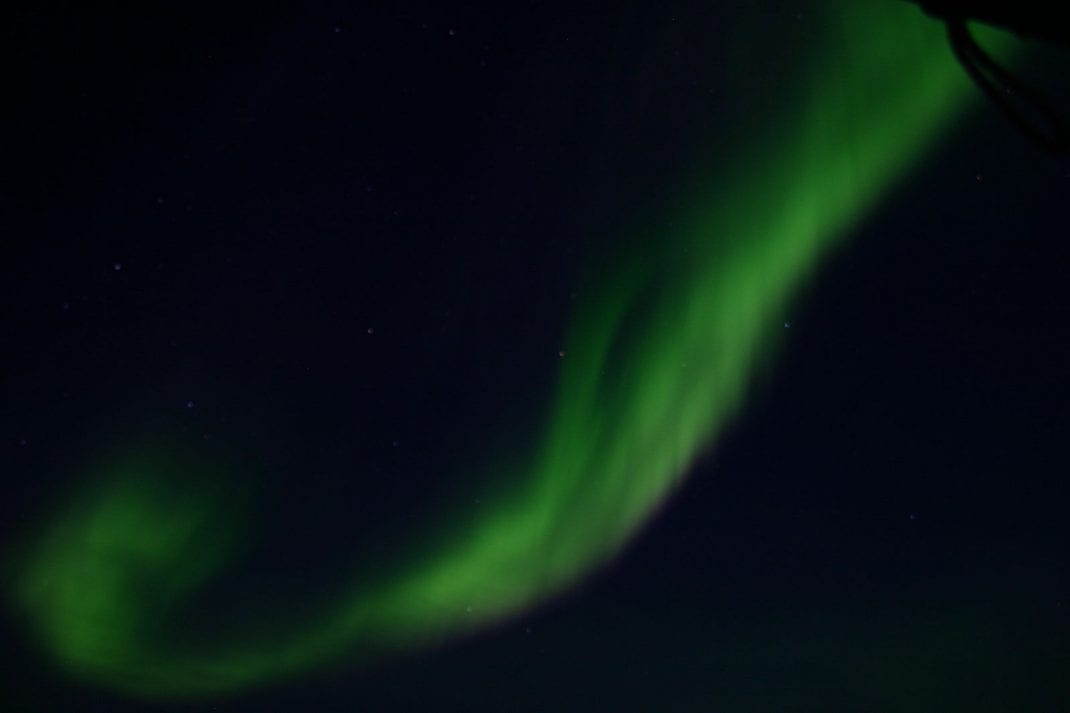 Norway presents a couple of awesome opportunities to check out the Aurora Borealis. Finnmark and Alta are two of the most popular viewing areas. 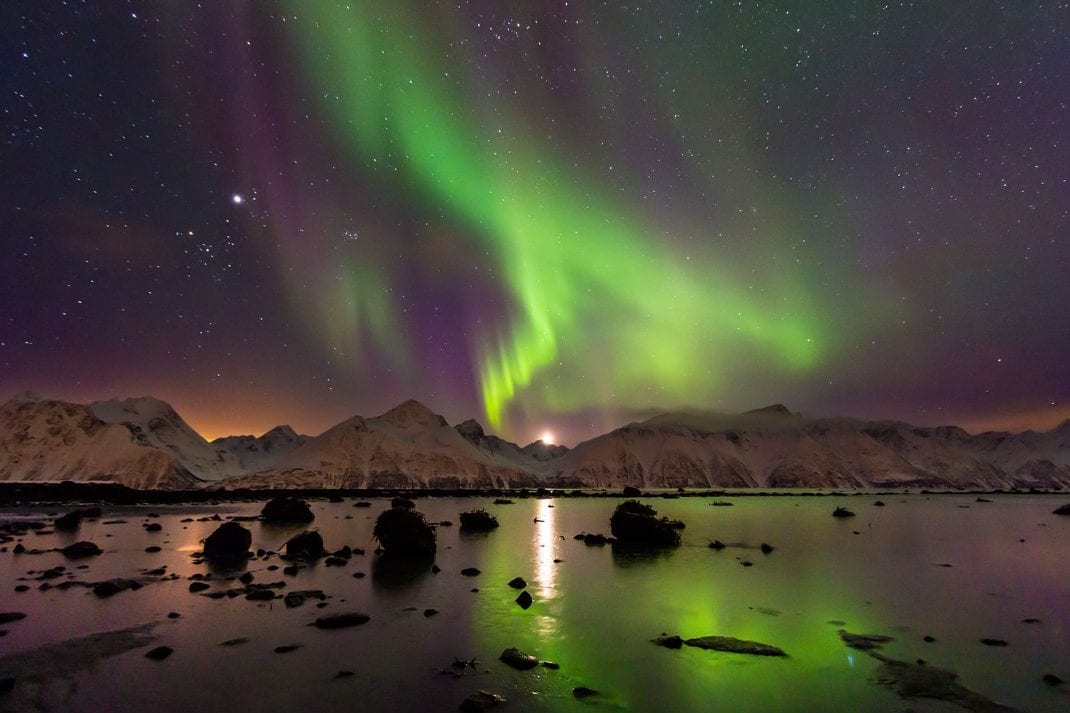 Along with beautiful scenic areas on its own, Scotland also provides multiple locations to check out the Aurora Borealis. These areas include Aberdeen, Dunnet Head and more. 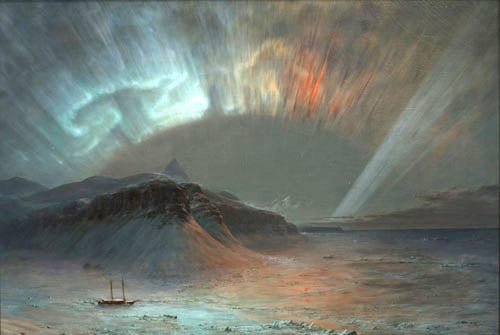 Denmark marks another European country that is simply perfect for viewing the Aurora. 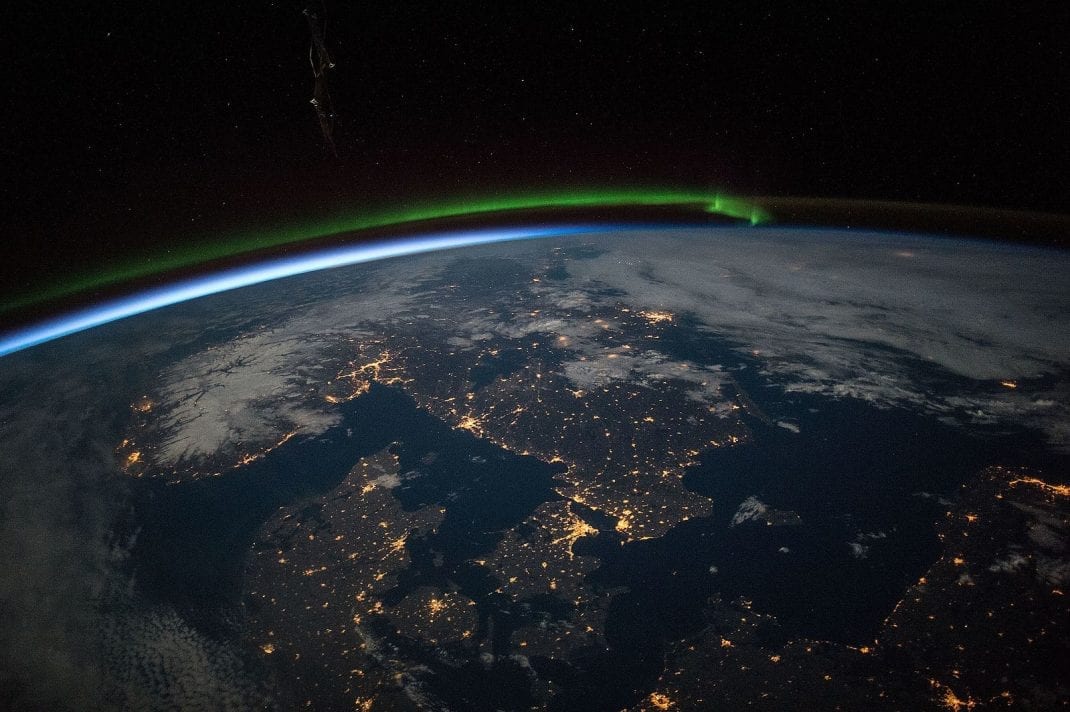 Canada being located in one of the top most areas of the Northern Hemisphere finds itself on our list with ease. 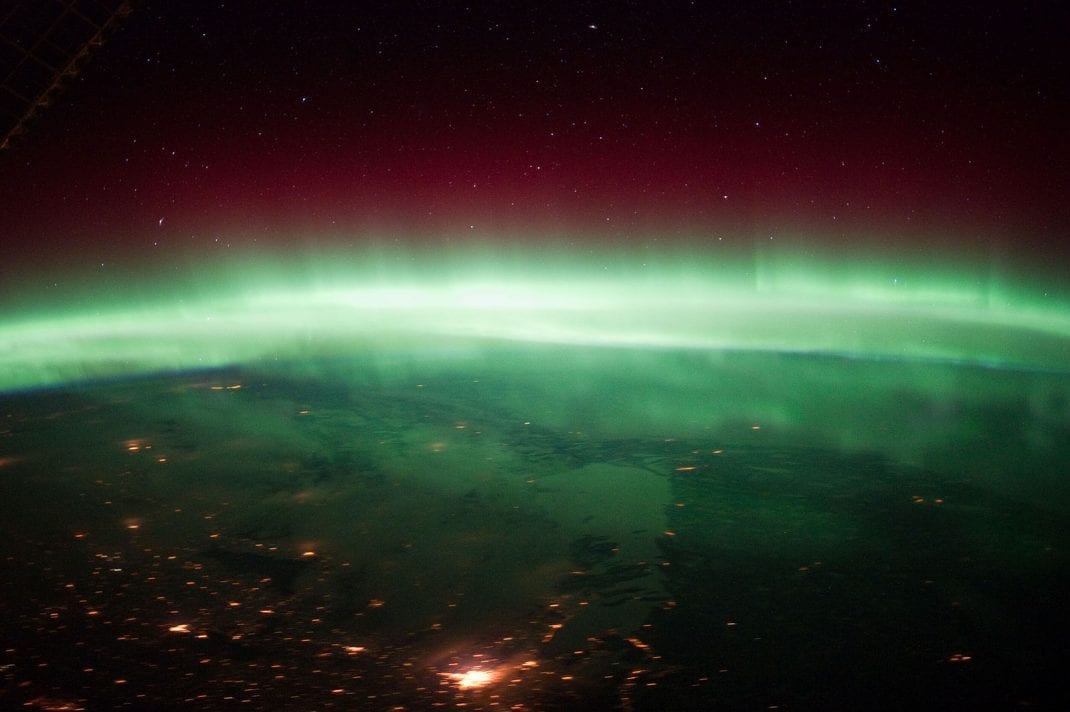 Finland like many of the other European countries is perfectly geographically located to view the Aurora. 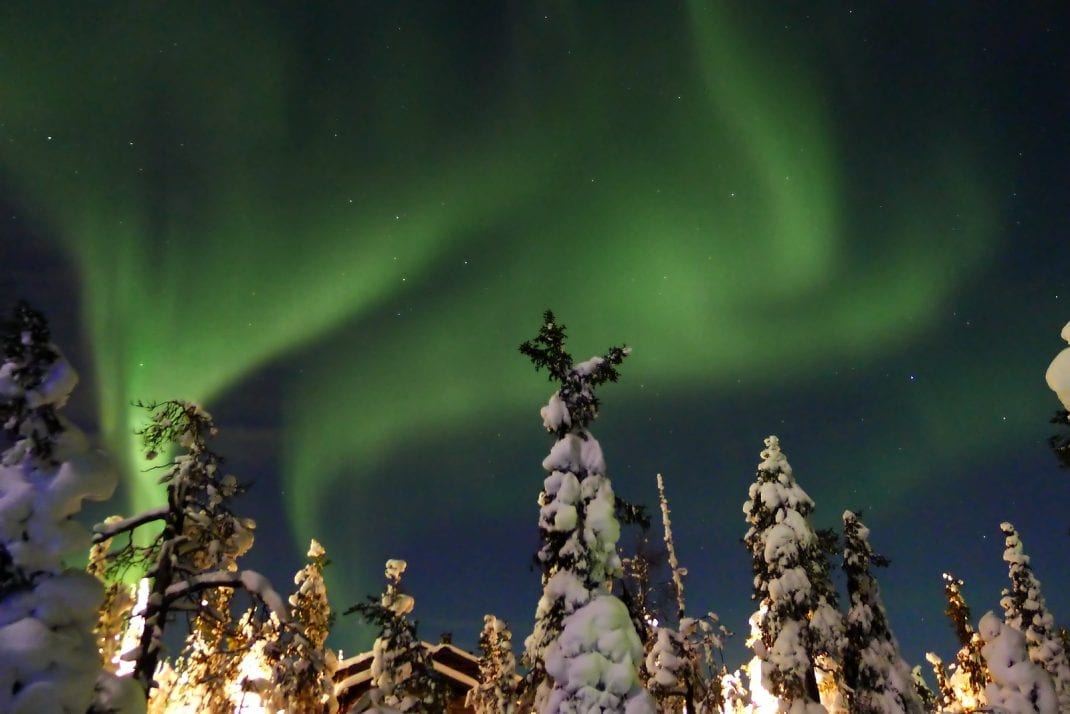 Alaska is the most amazing place to check out the Aurora Borealis. It is also one of the most popular spots for photographers to venture off to. 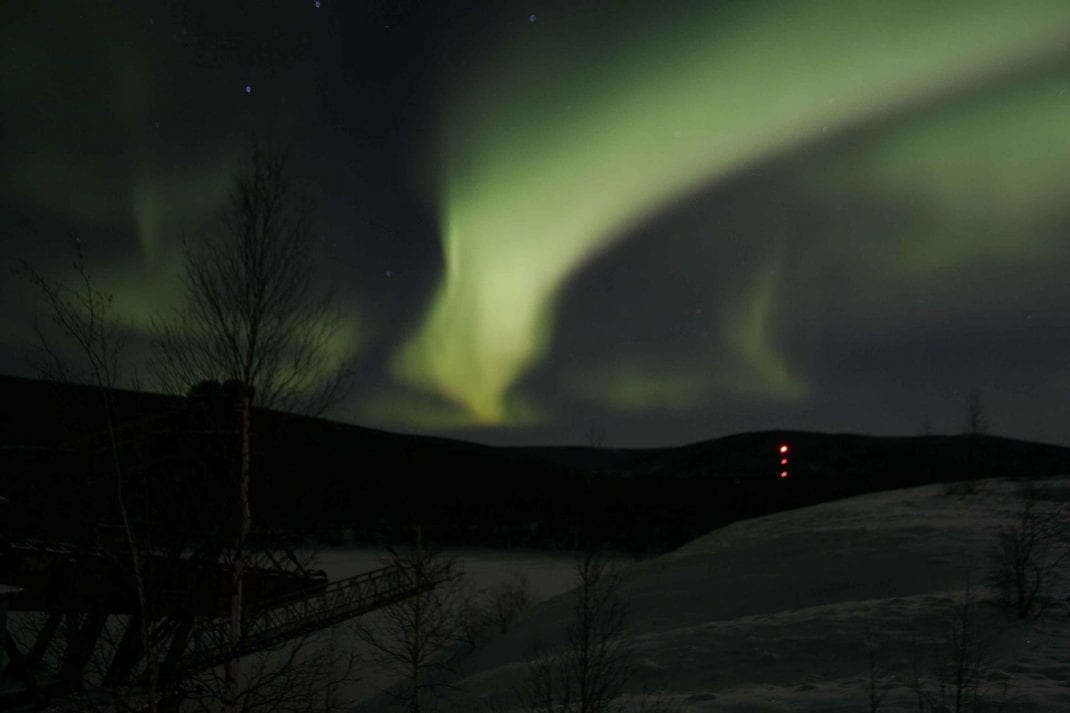