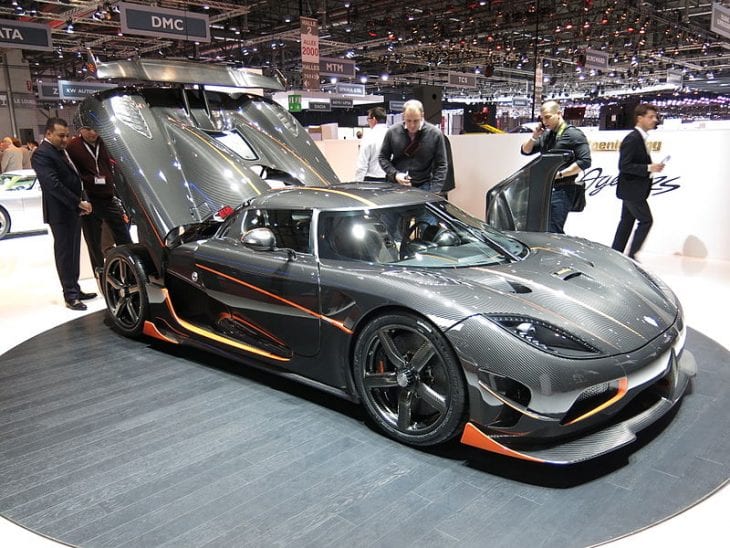 The automotive industry is very much a global concentration of ideas, manufacturers and designers who like to push the envelope in engineering. There are cities that consider themselves a gathering ground for these innovators as well as the enthusiasts who enjoy their machines. Car culture is increasingly popular and transcends each generation. It’s one of the hobbies that are probably never going to die and rightfully. We gather a list of the 10 Best Cities for Car Enthusiasts to visit if you’re someone who tends to get the need for speed.

The country of Japan itself is responsible for bringing the world some of the most popular brands and heavily purchased vehicles. Companies like Nissan, Toyota and Honda call Japan home and their machines like the Nissan GT-R pretty much speak for themselves. The annual Tokyo Motor Show is one of the biggest events in the world and showcases some of the worlds newest and innovative machines. 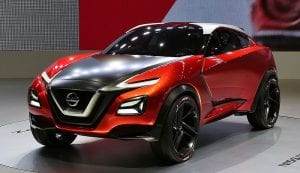 Miami is a city that is all about indulgence. This is good news for car lovers because a trip to Miami means the endless opportunity to come across rare and exotic cars. The weather in Miami is bright and inviting all the better for celebrities and the wealthy to take their expensive machines out for a little fun in the sun. There is also the annual Miami International Auto Show that brings in a pretty dedicated crowd of auto enthusiasts. 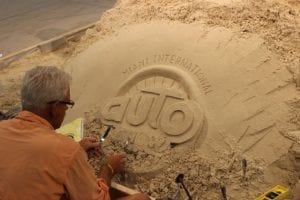 Speaking of sunshine and exotic cars, if you venture over to the West Coast of the United States, you might want to check out Pebble Beach. Pebble Beach is home to the Pebble Beach Concours d’Elegance one of the biggest car shows in North America. 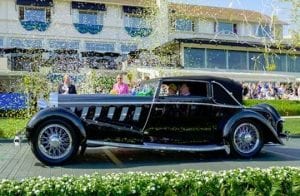 If you’re in Frankfurt it’s safe to say that you will definitely be in for a treat. This is especially true if you happen to be there during the Frankfurt Motor Show. This is yet another annual display of some of the most impressive machines in the world. Not to mention the city itself is an architectural marvel. 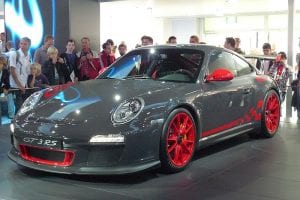 Like many of the aforementioned cities, Geneva, Switzerland is also home to its own gathering of car enthusiasts for the Geneva International Motor Show. The show is home to a slew of race and supercars like the Koenigsegg Agera in the photo below. It provides a enriching opportunity for enthusiasts to find out more about some of the fastest cars in the world. 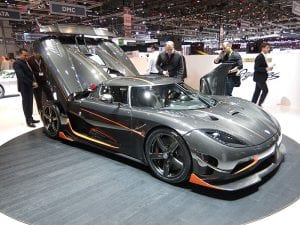 Chicago prides itself in calling home to the largest auto show in America. The Chicago Auto Show is one of the most diverse displays of vehicles you can find in the U.S. The city brings in a huge crowd and if you aren’t big on auto shows, there is a very good chance that you might spot a supercar or hear the roar of the engines echoing off the buildings in the downtown area. 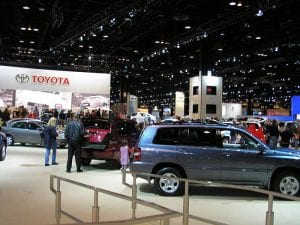 Los Angeles, California is the home of the Fast and the Furious franchise. The film first highlighted the underground street racing scene and grew to become something much bigger. However, it’s not only street racing that should draw car enthusiasts to Los Angeles. Being a mecca for Hollywood the rich and famous can often be seen cruising around in exotic vehicles making it a great city to go car-watching. You shouldn’t forget about the coveted Los Angeles Auto Show either. 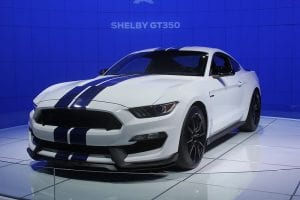 Aside from the sightings of Bentleys rolling through the city, the London Motor Show is one of the must-see events for car enthusiasts. Rare manufacturers like TVR, Slingshot and Noble are just some of the incredible brands showcased every year. 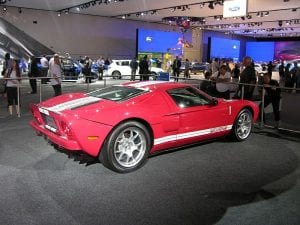 Paris’ rich culture lends itself well to the expensive taste. While it is known for being one of the fashion capitals of the world, it’s also how to some pretty awesome machines. This is especially true when the annual Paris Motor Show rolls around. 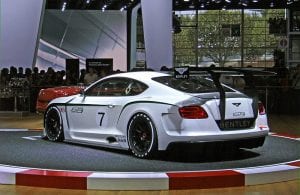 Who could forget about Sin City when it comes to cars, especially when it is home to the MotorTrend International Auto Show and the world famous SEMA show. The Las Vegas lifestyle also lends itself to fast cars and money making it a prime destination for car enthusiasts to check out. Not to mention there is always something to see over at the Las Vegas Motor Speedway. 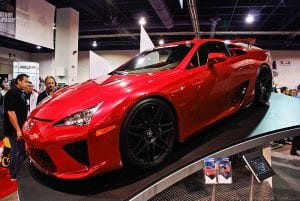